Acoustic Guitar from Marathon, FL - Will travel up to 3000 miles
2
4 VERIFIED BOOKINGS
MEMBER SINCE 2011
ACCEPTS ONLINE PAYMENTS
$400 - $3000 per event
ACCEPTS ONLINE PAYMENTS
VIRTUAL SERVICES OFFERED
Versatile, professional, original, and uniquely entertaining – audiences in the Florida Keys have kept John Bartus one of the busiest and most booked musicians since his arrival in the islands in 1984. Whether it's with his band Storm Watch, or his solo acoustic act that redefines what a one-man band can be, John has performed for events large, small, and everything in between. From sharing the stage with acts like Kansas, 38 Special, Rick Derringer, Edgar Winter, and Clarence Clemons, to the most intimate of acoustic performances, John Bartus makes each performance something to remember.

John's songs cover a wide spectrum of topics – there are love songs, love-gone-wrong songs, and story songs about characters like the fun-loving Joe from “Vegas Town,” the Drifter from “Hit the Road Again,” the smuggler who ran out of luck from “Kiss Your Life Goodbye,” the dancer from “The Way It's Meant to Be,” and the follower of visions from “Velvet Elvis.”

There are songs about dealing with life (“Victim of Gravity”) and death (“Goodbye”). There is the tribute to the Apollo I, Challenger, and Columbia astronauts as well as John's father, a Saturn IB launch team engineer (“Dawn's Early Light”). And there are the Tropical Americana songs – “Palm Trees in Paradise,” “Captain of His Own Destiny,” “The Islands of Marathon” – that show the influence of living in a tropical island town for more than 35 years.

Rag Magazine wrote in an album review, “John Bartus could well be a force to be recorded with, in the very near future. The song, 'Velvet Elvis,' is reminiscent of the soft sarcastic style of Warren Zevon: a man, eating donuts in the Black Lung Cafe, receives a vision from 'The King' through a velvet Elvis hanging on a wall, and is inspired to go to Graceland to steal one for his own, even though it means jail time. The remainder of the CD is done in the story song style of Joshua Kadison with the Florida themes of Jimmy Buffett. A pure storyteller in a minstrel's soul, Bartus' voice is crisp and clear, and the music is easy to enjoy.”

In addition to being one of the Florida Keys' best-known singer/songwriters, John has a repertoire of over 1,000 cover songs ranging from Jimmy Buffett to Tom Petty to Elton John and to even Pink Floyd. John is an accomplished singer, guitarist, and pianist, with a little harmonica added for good measure. His solo act features some real cool looping and harmony technologies that allow him to perform challenging material like Pink Floyd and CSN, all live and in real time with no pre-recorded material or "invisible computer musicians." As one of the most versatile — and totally live — solo shows anywhere, John can tailor the entertainment specifically for your event, whether it's club, concert, festival, corporate, or wedding. John also has all the sound equipment needed to cover everything from small clubs to large outdoor events. Find out why John Bartus remains in constant demand as a 40-year full-time professional musician and entertainer by hiring him for your next event.
(more)

John was an absolute delight to have on our special day. He made the process extremely easy and worry free. Our guests loved him and appreciated the flexibilty he showed in accomdating special requests that we didn't even think of on our initial song plan. Thank you again John for making the music part a huge success! Louis and Brenda Severin 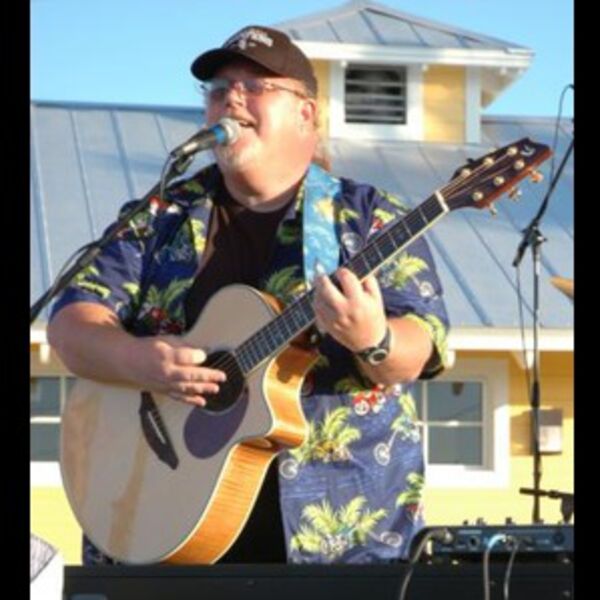 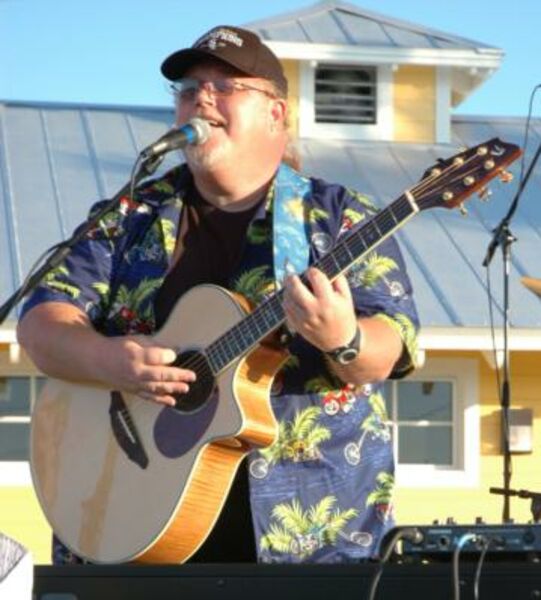 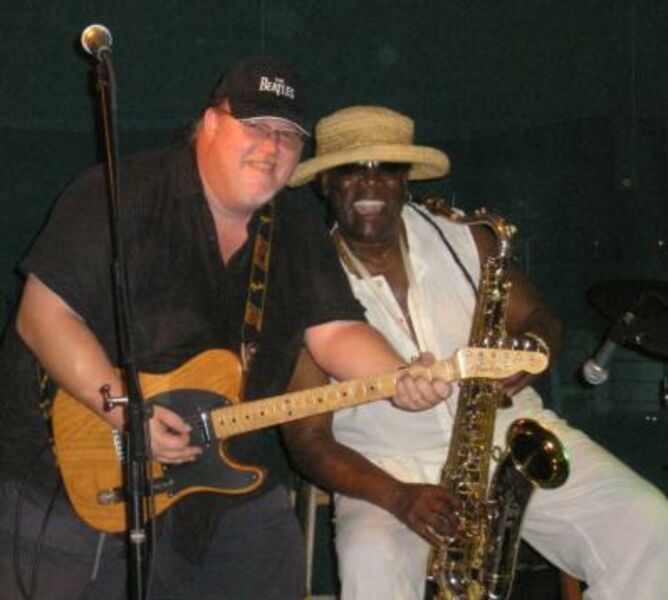 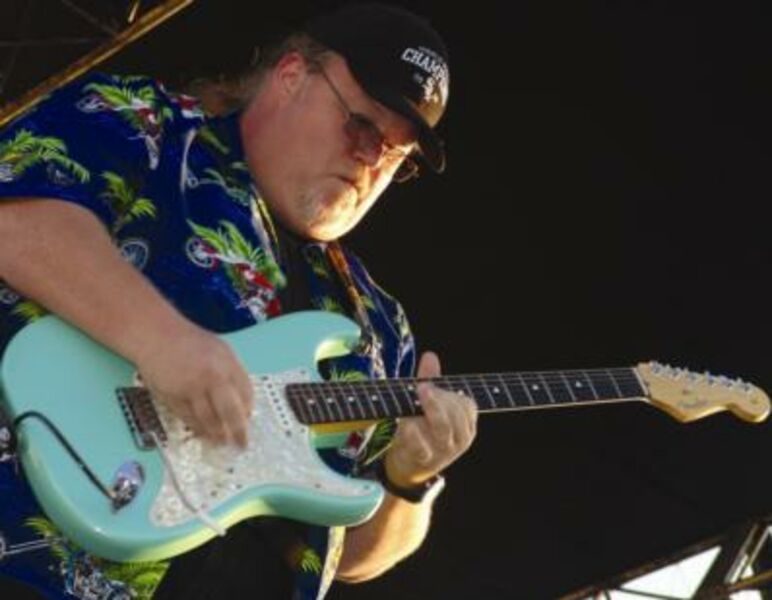 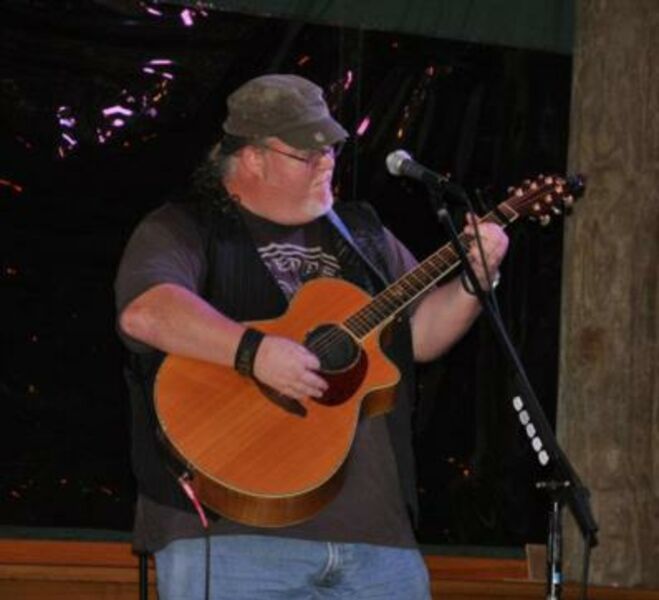 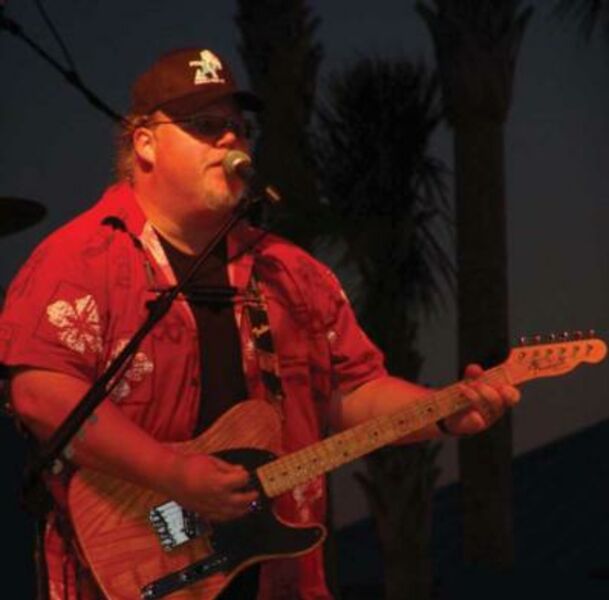 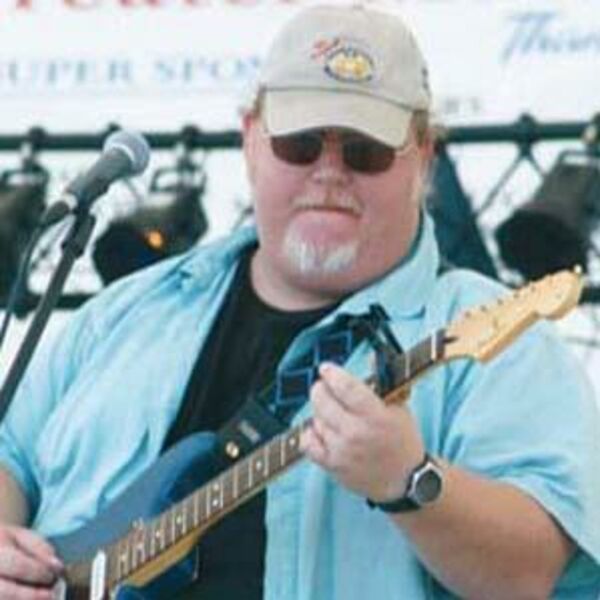 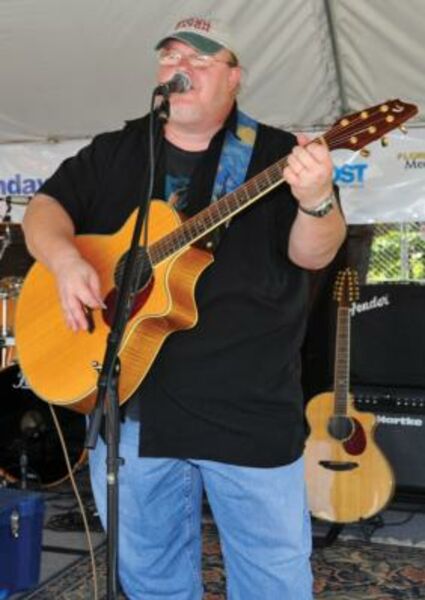 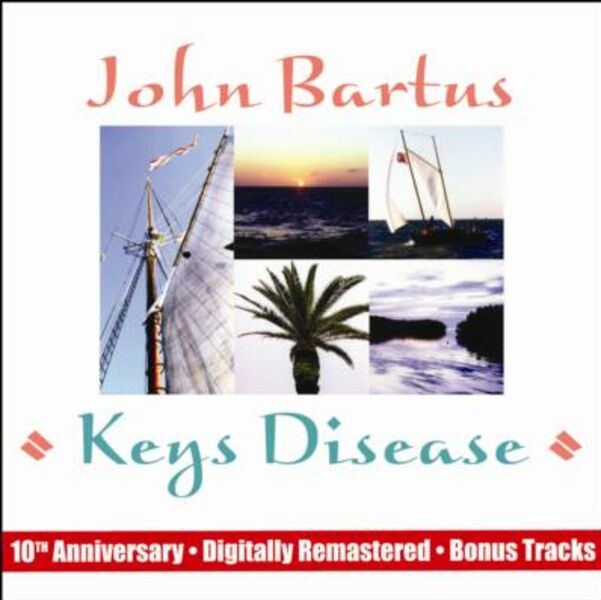 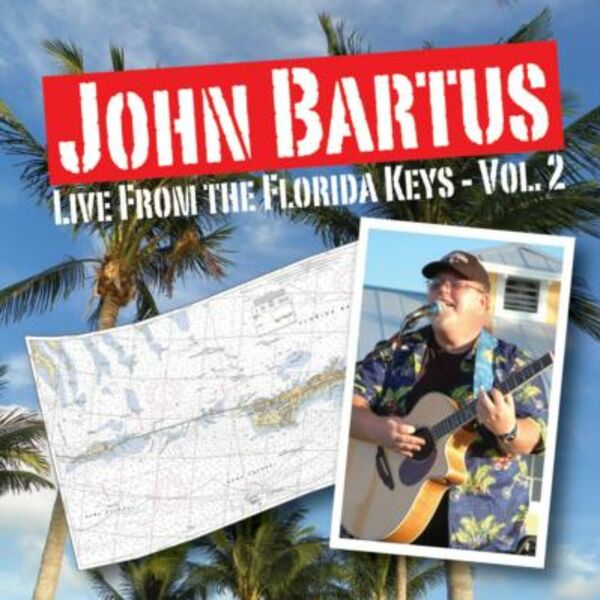 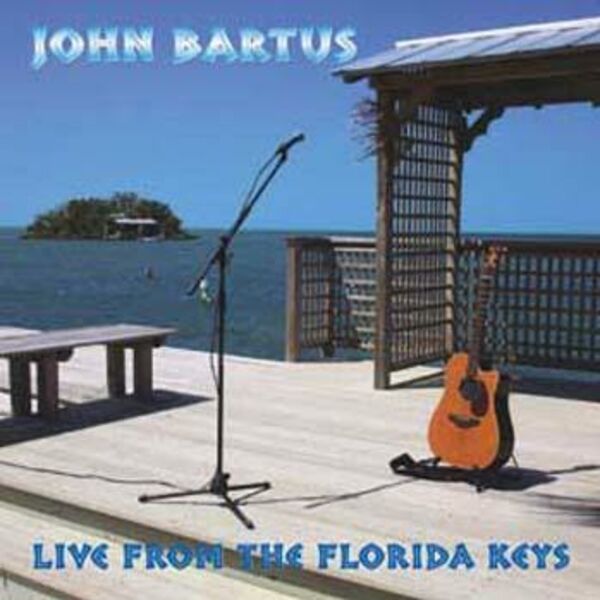 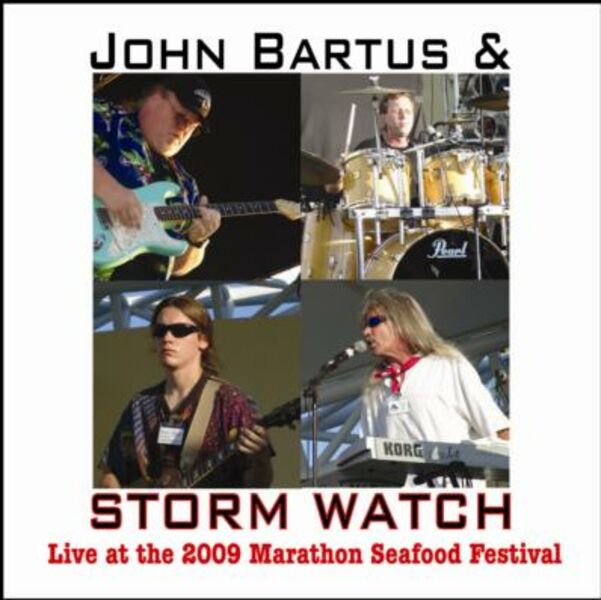