Channeling some the greatest Duo's of all time, you're bound to heard everything from Hall & Oat's to the The Black Keys in a evening full with heavy vocal harmonies and a huge amount of rhythm.?

Ultimately, Eric Algae thinks of himself as more of an action man than a dreamer...but who's to say for sure. Nevertheless, a soulful singer and rock guitarist with a hint of jazz influence whose musical experience knows no borders.

Eric has worked consistently with several bands over the years gigging and recording constantly, keeping busy playing and managing the interpretive pop/rock/reggae band EcoLimes. Eric has always been passionate about the music he plays, strongly believing that people go with what they know in life, and knowing that for him, music is that thing. As a performer, he seeks to convey the raw emotion of each song to the audience, be that happy or sad. As an entertainer, he's the consummate showman, with an easy rapport and a repertoire as eclectic as it is engaging. 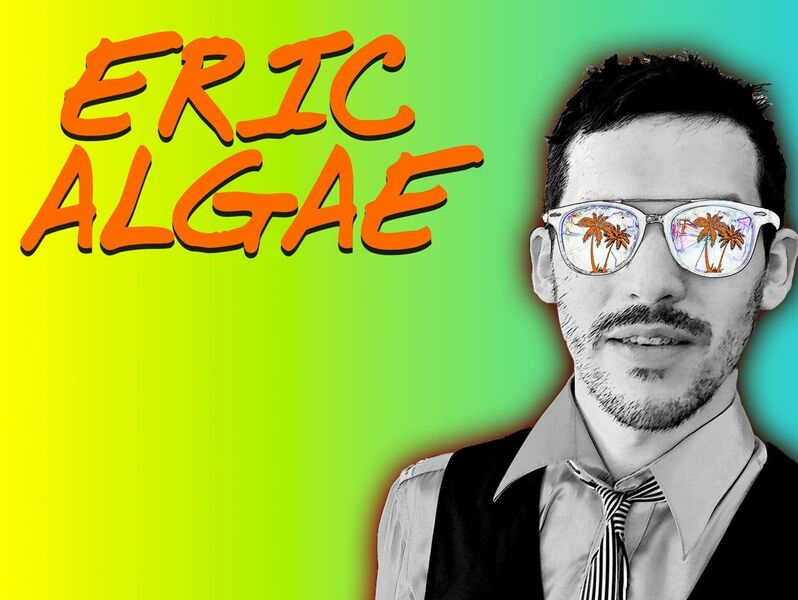 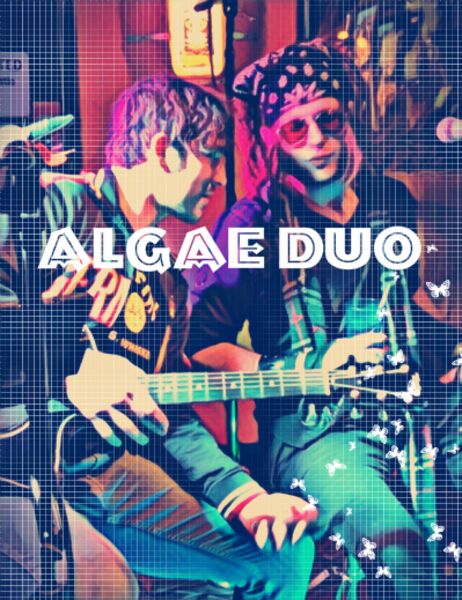 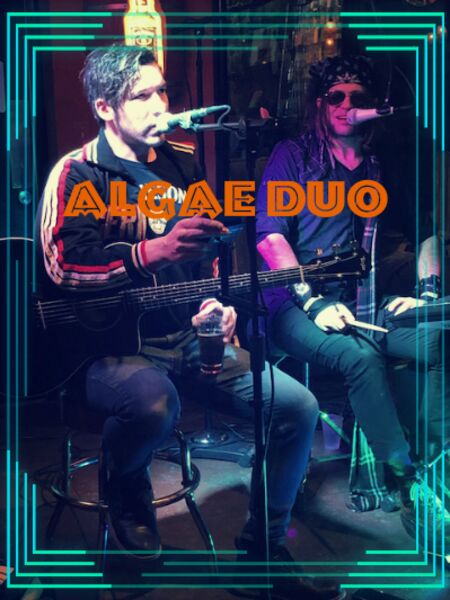 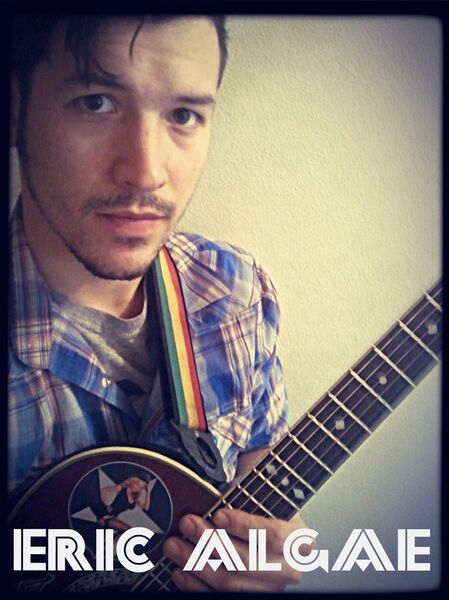 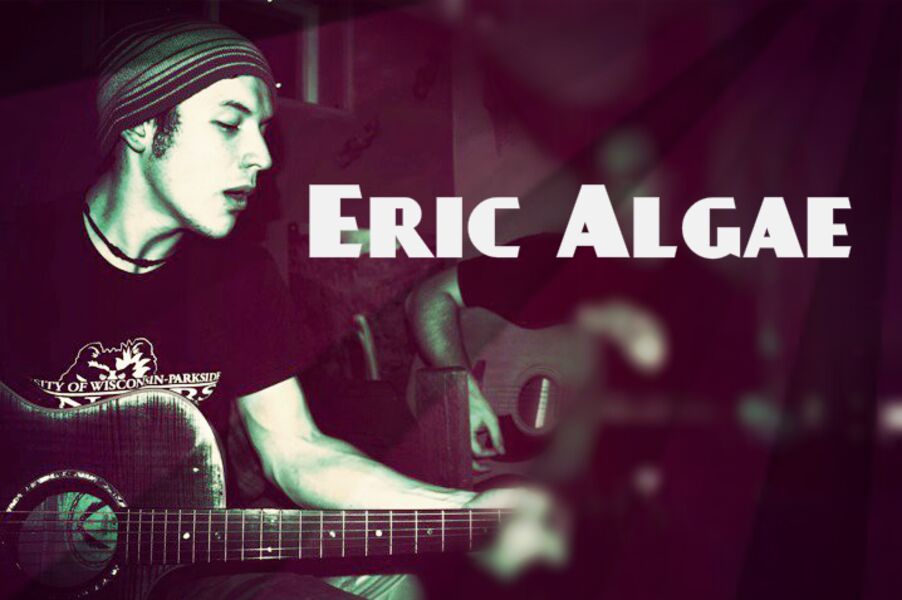 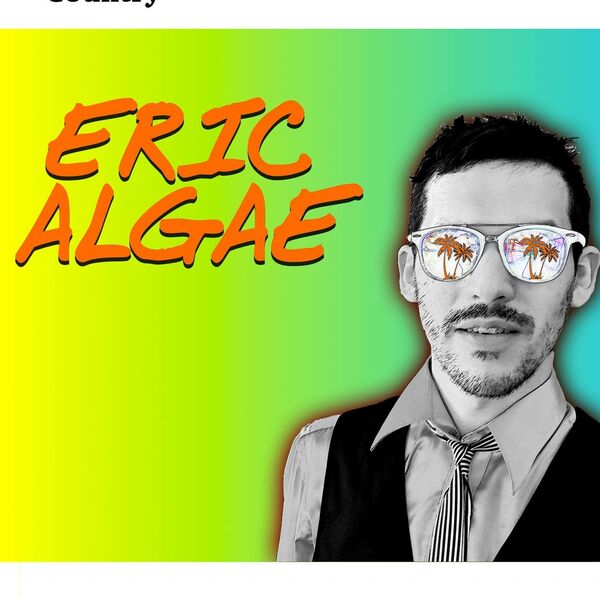