CONTACT US
LOGOUT
LIST YOUR SERVICE
EMAIL US
1-866-342-9794
We strongly encourage our vendors and party planners to adhere to safety guidelines provided by the WHO, CDC, and federal and local governments. Get tips for postponing events or hosting virtual parties here. Please contact us with any questions or concerns.
Original Band >
Texas Original Bands >
Austin Original Bands >
Hoodygoode
>
>
> Hoodygoode
Kids' Party Entertainment >
Kids' Party Entertainments > Hoodygoode

Original Band from Austin, TX - Will travel up to 100 miles
1
2 VERIFIED BOOKINGS
MEMBER SINCE 2009
ACCEPTS ONLINE PAYMENTS
$600 - $1600 per event
ACCEPTS ONLINE PAYMENTS
For a big Texas sound with no headache, hire Hoodygoode for Blues, Rock, and rowdiness that can be turned up or down. We play a clever set of originals mixed with covers of Stevie Ray Vaughn, Delbert McClinton, Eric Clapton and much more. It does not get any more homestyle Austin cool than this especially considering the commitment and attention to detail that we can accomplish with 4 players. We supply all of our own equipment and can play in limited space if need be. Our set list and style of show can be varied depending on your wishes. Call us to find out more about what you can expect from our band. We will bring our love of music and life to absolutely rock your event for a couple of hours or all nite long. ~Brenda

Here's what people are saying:

"Hoodygoode is one of Austin's favorite new rock new bands...Good on the ears & the eyes, they built a big fan base with strong vocals, killer guitar leads and a powerhouse rhythm section...they get you on your feet dancing with infectious upbeat songs..."

"This chick is pure Tina Turner."

Hoodygoode formed in 2007 when Austin music scene veterans Dave Fox (guitar and vocals), Steve King (bass guitar and harp), and Debbie King (drums and backing vocals) joined up with smoking-hot raw talent Brenda Hood to create some music magic. From their very first live show (at the now defunct Trophy's in South Austin), the band featured original songs including current live show staples “Don't Bother” and “Mary”. Since all the members write songs for the band, it wasn't long before Hoodygoode was in the studio recording their first CD. Self-titled “Hoodygoode” and featuring eleven originals, the first CD was recorded in only a few months at Austin's Brain Machine Studio. The goal of the first CD was to capture the sound of the band live, with all the energy and enthusiasm that accompanies every Hoodygoode show.
At the end of the day, it's really all about the live show anyway. From the cool-sexy-chic look of the girls to the kinetic but focused playing of the guys, this band rocks and rocks hard. Brenda Hood is a revelation, singing and dancing throughout the show while Dave's fast, fluid guitar licks and the powerhouse rhythm section complete that uniquely “hoody” sound. Everybody leaves a Hoodygoode show sweaty and smiling...especially the band. After a period of extensive performing around the Central Texas area (Austin, San Antonio, Dallas), Hoodygoode found themselves recruited to play for their largest audience to date – headlining the 2010 Warrior Dash endurance race attended by 13,000 people.
With an evolving batch of new material honed by their many live shows, the band decided to go back into the studio and start work on their second CD. Begun in March of 2012, this CD had a different flavor than the first. With the able assistance of veteran engineer/producer Rick Delellis of Figment Studios, Hoodygoode set out to make a genre-defying work of diverse original material. From Latin rock to country swing to hard driving rock, “If It Takes All Night” shows amazing growth in the band's sound. With guest appearances from two time Grammy winner Cindy Cashdollar on steel guitar and several other local luminaries, the sound is fuller and more diverse without losing that distinctive “hoody” flavor. “If It Takes All Night” is available in Austin record stores as well as through CD Baby, Amazon, iTunes, Spotify, and others.
Currently the band is working on even more new material and getting standing gigs in the popular Sixth Street entertainment district as well as the University of Texas West Campus area. Local Austin radio stations KLBJ-FM and KDRP have featured Hoodygoode originals, and the band has performed in-studio appearances.

They rocked the place and had dancers on the floor all night. AND they were not too loud. You could carry on a conversation. Good interaction with the crowd. I would use them again in a heart beat. 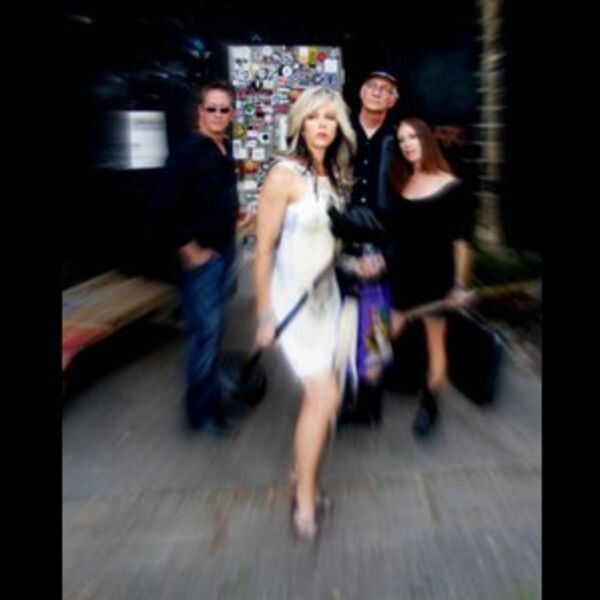 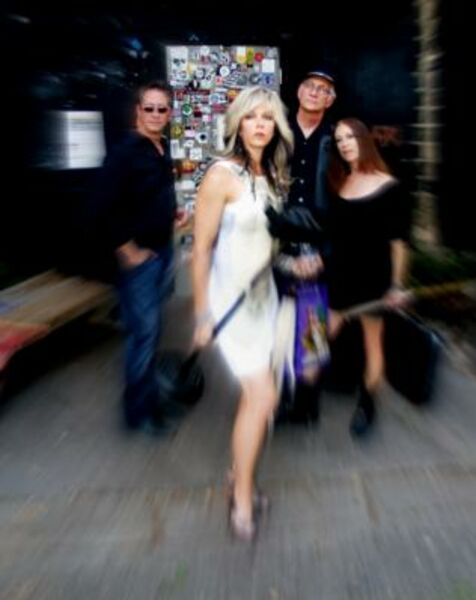 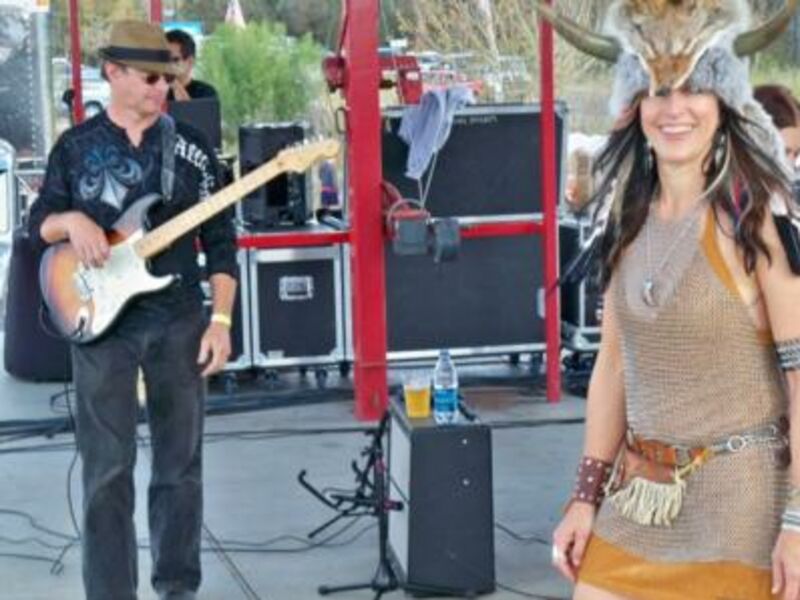 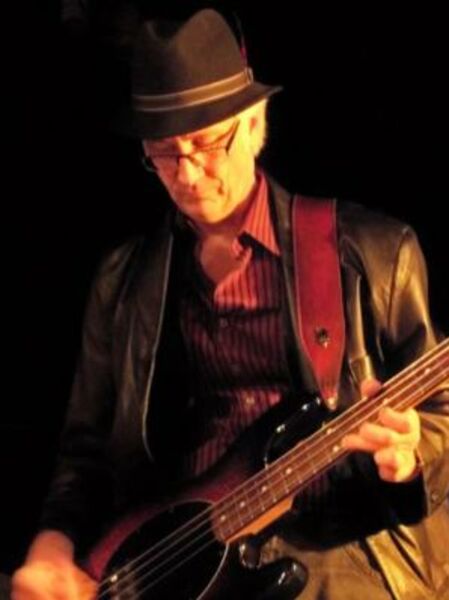 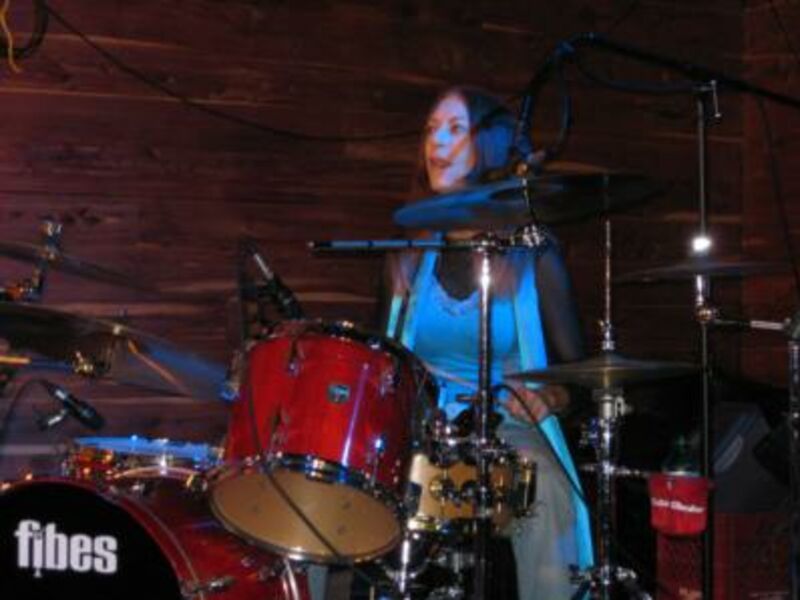 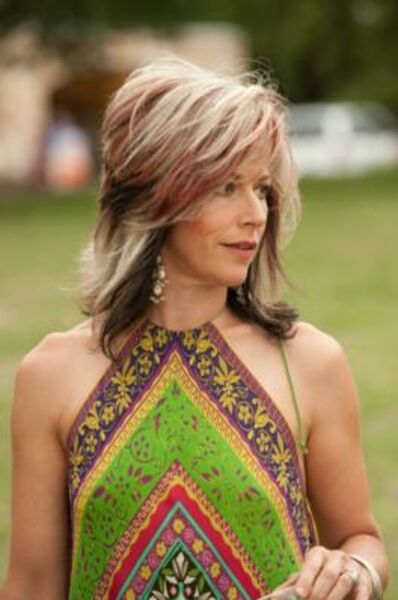 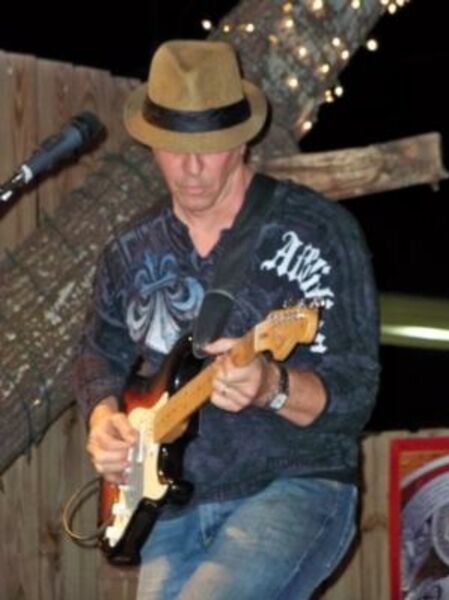 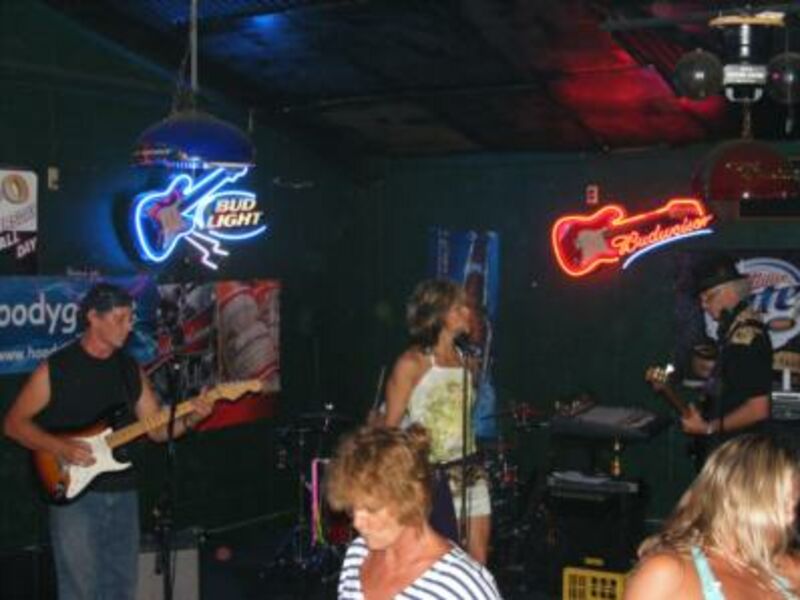 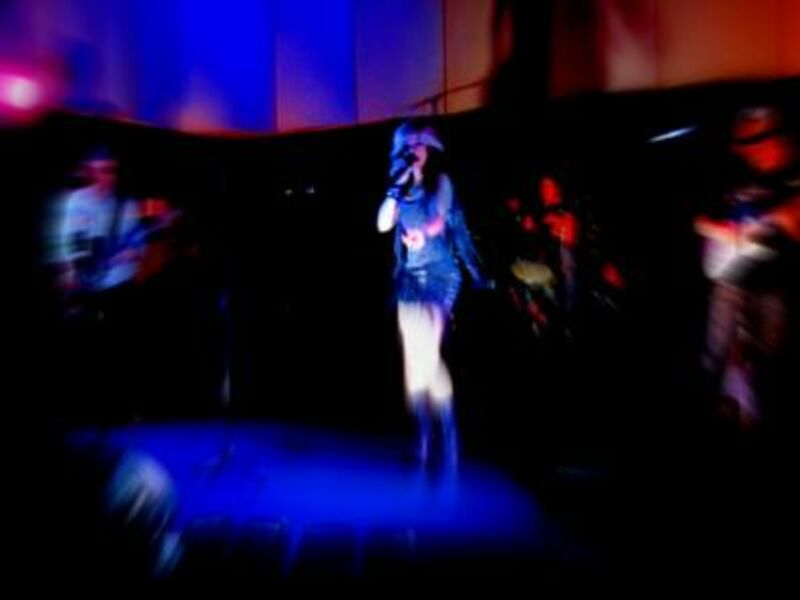 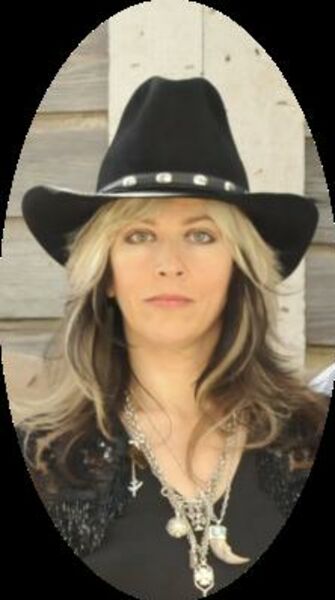 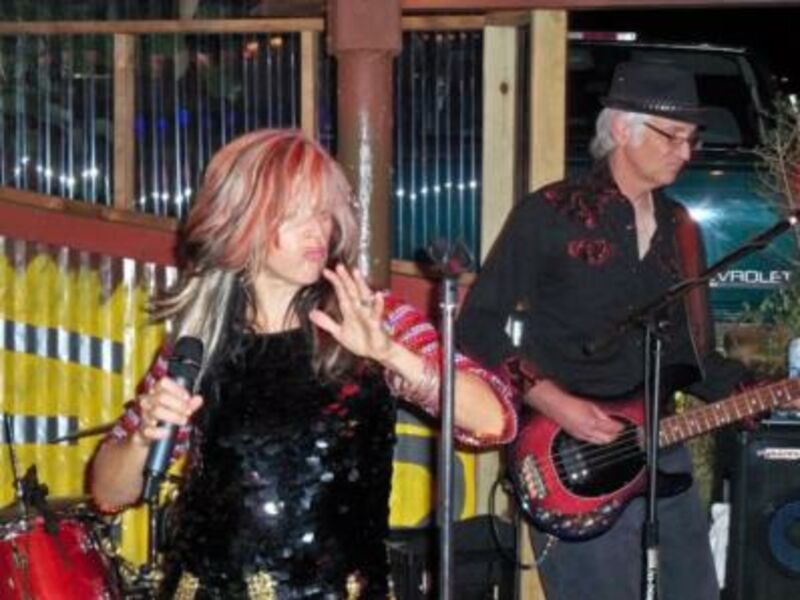 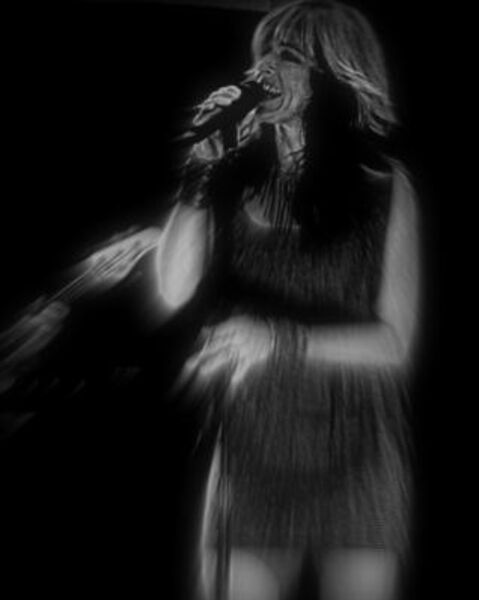 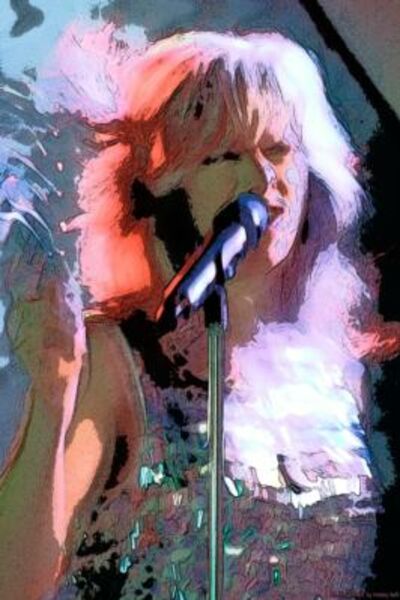 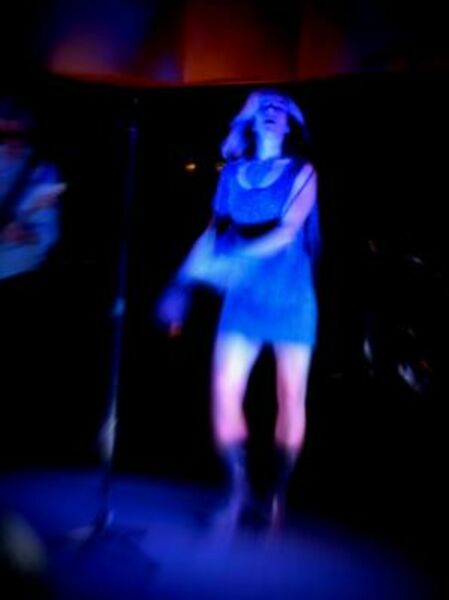 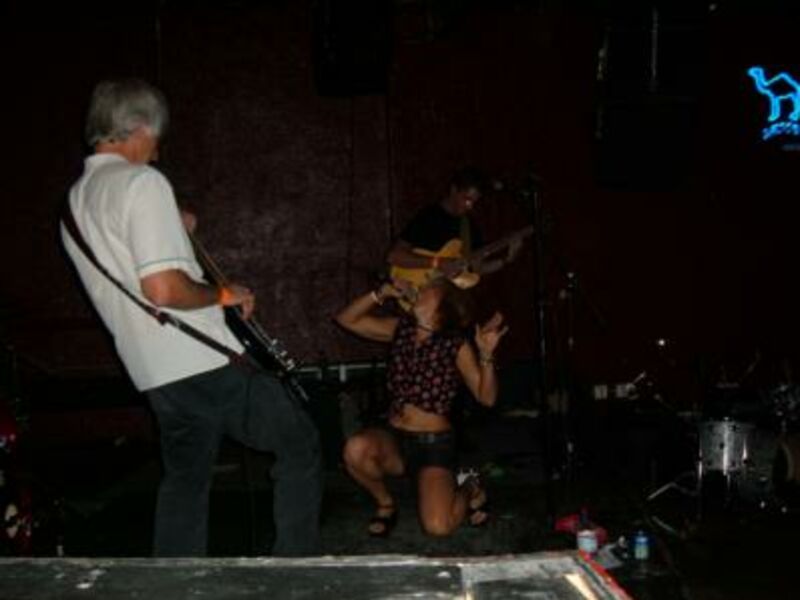 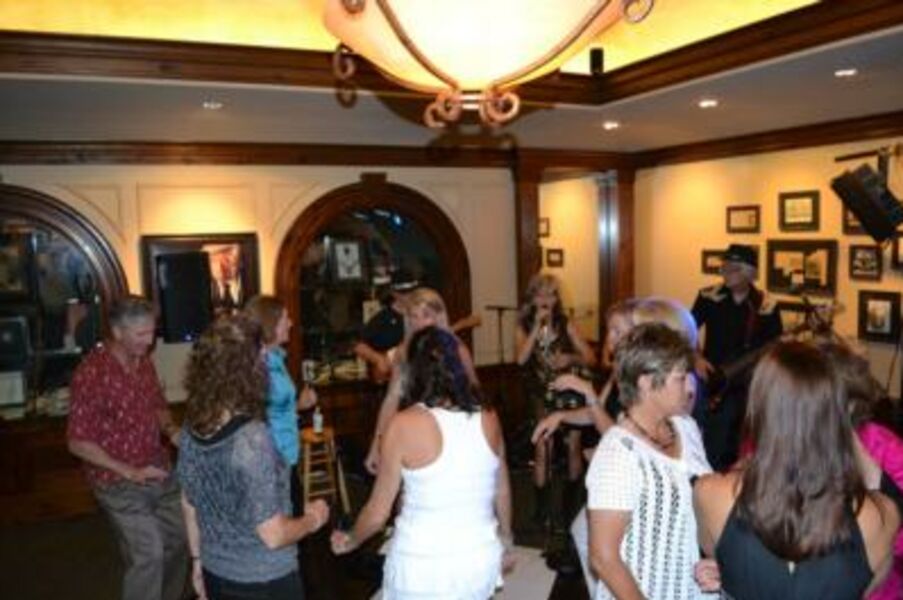 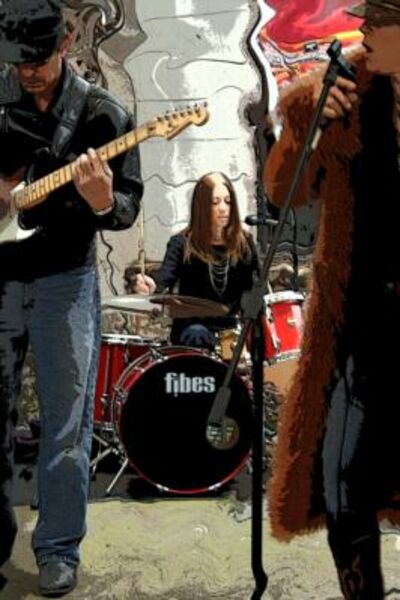 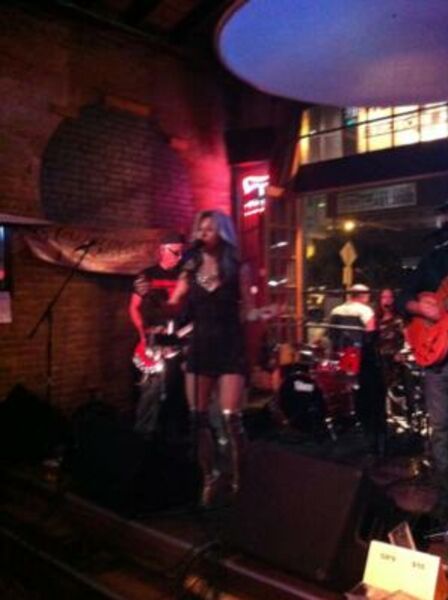 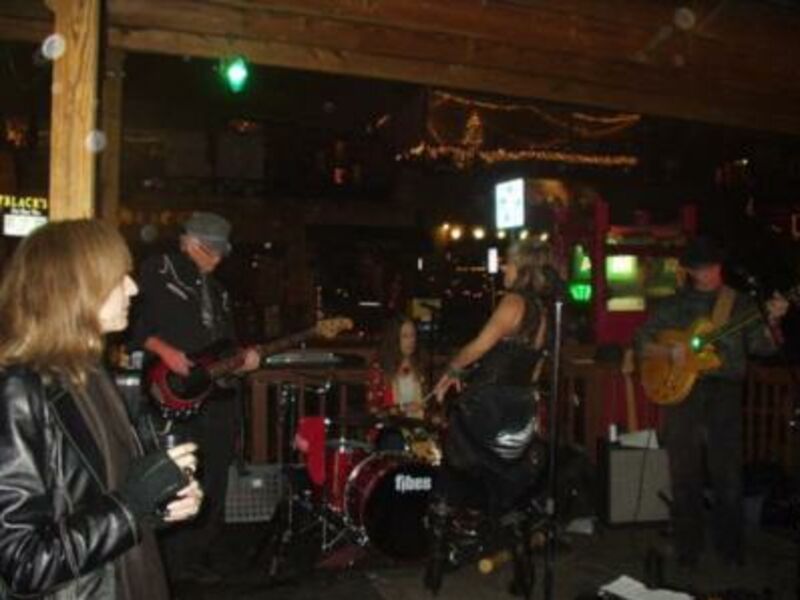 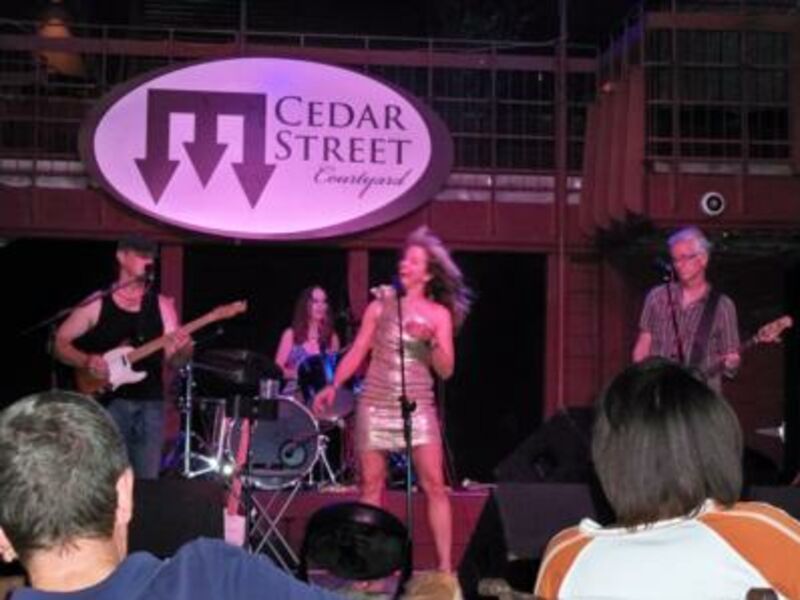 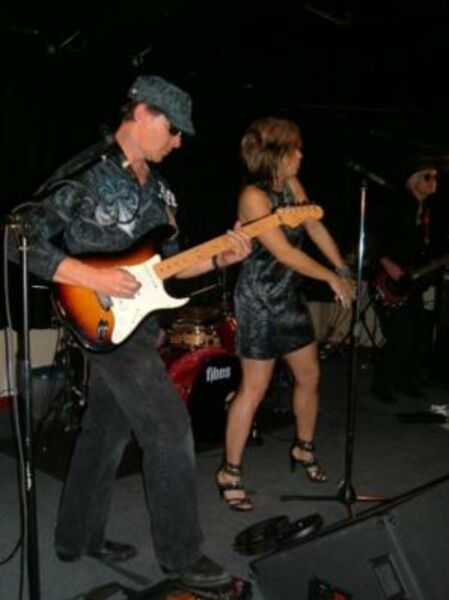 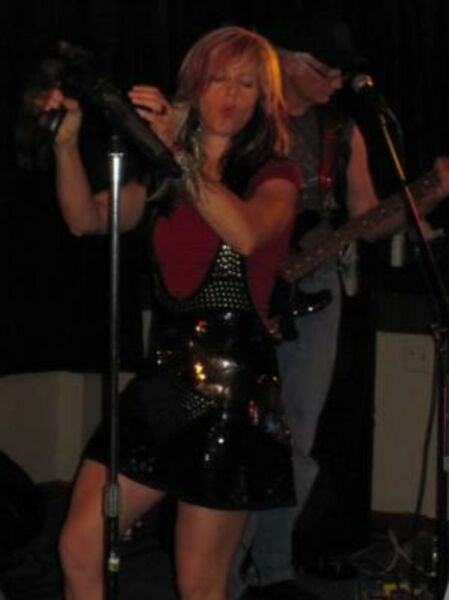 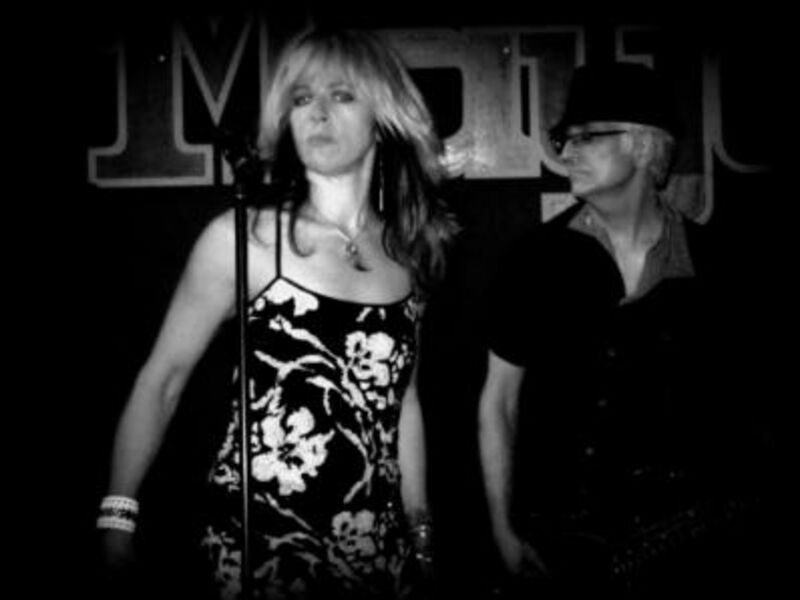 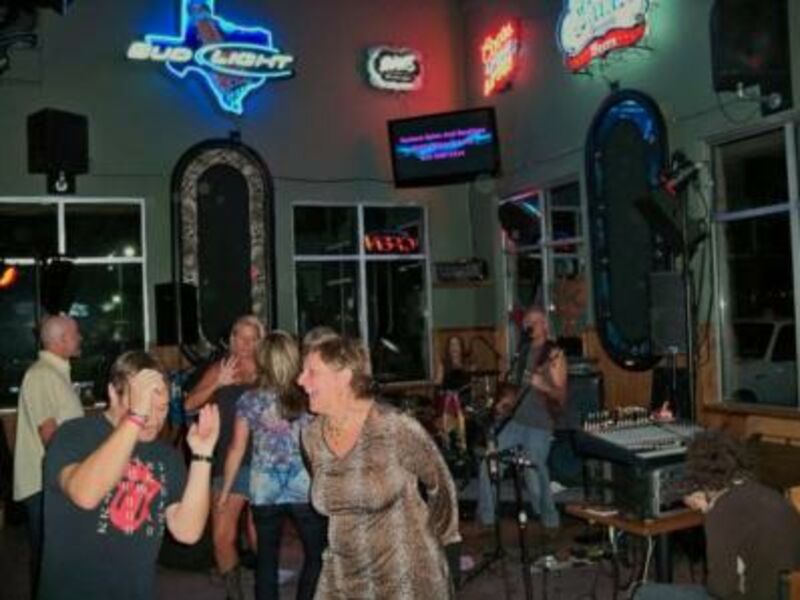 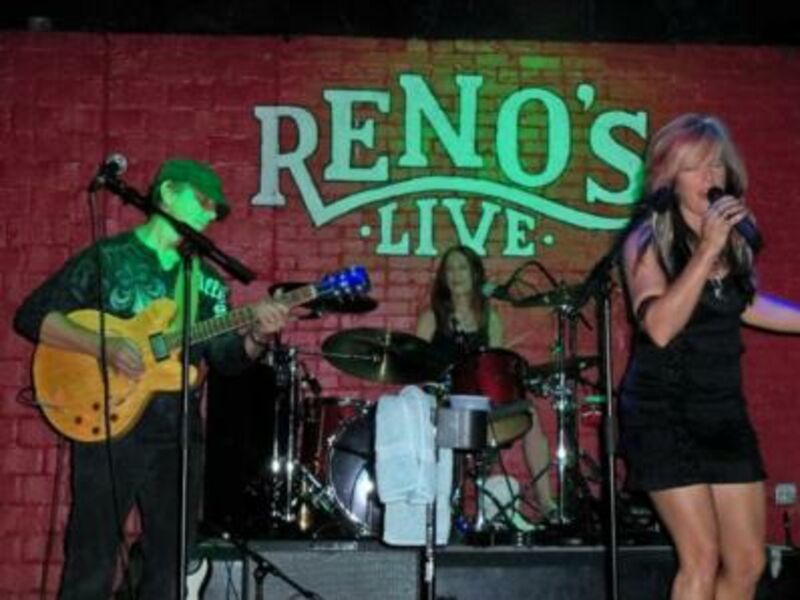