Cover Band from Limerick, PA - Will travel up to 100 miles
23
29 VERIFIED BOOKINGS
MEMBER SINCE 2007
$800 - $5000 per event
HAVE MUSIC,WILL TRAVEL. OK, it's been quite a while since we updated this site! - THE LEFT EDGE is now celebrating 20 years together with the same members!
Rated as one of the top two Classic Rock Cover Bands in the Philadelphia area by WMGK-FM 102.9! THE LEFT EDGE finished second in an extremely close competition in WMGK's "Battle of The Bands-2008".
Voted Berks County's best classic rock band for 2007 at FRANK FM 107.5 "Battle of the Classic Rock Bands", THE LEFT EDGE has appeared as the house band on CBS TV's "THE CHEVY KICKOFF" Pre- Game Show with Beasley Reese in Philadelphia, has performed at the Reading Royals season opener VIP party at THE SOVEREIGN CENTER, and was back at THE SOVEREIGN CENTER to rock in the New Year, and back yet again to THE SOVEREIGN CENTER to celebrate The Reading Royals Playoff Berth.THE LEFT EDGE has also made a cameo appearance on CBS TV's "Backyard Bar-B-Que" series with Carol Erickson! OLD NEWS - we've been having a blast! THE LEFT EDGE is very "FAMILY ORIENTED" in its performances. We have performed at Dorney Amusement Park, and have just finished our 12th season performing at Knoebels Amusement Park & campgrounds in Elysburg, Pa. - and counting!

Get ready to rock, 'cause THE LEFT EDGE is bringin' the party to you!We'll have you on your feet, dancin' and singin' to the beat! With five lead vocalists/musicians, we have the dynamics to cover the best- just the way you remember them. Our current performance is a musical journey through time, taking you through the 50's, 60's 70's and beyond.Even the "One hit wonders" are not forgotten.As seasoned musicians,THE LEFT EDGE presents a professional level of very danceable music, enjoyable entertainment and fun that will make your event a success and make you a hero! We don't just play - we perform! We also incorporate skits with our versions of the Blues Brothers, Elvis, the Monkees, and the "Hair Bands" of the 70's.
You won't find a better classic rock cover band for your private party, corporate event, car show, nightclub, casino, wedding, or special occasion. Our sound and lighting systems are flexible to suit your needs from a small hall to an outdoor concert venue -
SIZE DOESN'T MATTER - It's the "LEFT EDGE twist" that makes the difference! So don't go out on a limb for your entertainment needs, just go to the edge - THE LEFT EDGE!

The Left Edge was the PERFECT band for our occasion! We were looking for a classic rock band that could accommodate our plan of a private backyard concert for our parents' 45th anniversary. With the current pandemic, we had to get creative and The Left Edge definitely delivered! All members were super personable and extremely friendly. Buddy made booking the band a breeze and stayed in contact often during the lead up to the event. The band also learned specific songs on somewhat short notice to honor our requests. These gentlemen are well-rehearsed and talented musicians. We had the BEST time celebrating our parents with the help of The Left Edge! Many thanks!!!

Absolutely stunning live performance. Who knew that they had Carlos Santana on guitar? Really wonderful performance. They even accommodated off the cuff requests. They are musicians who loved to play and it showed in their performance. Everyone at our party was asking where I found the band because they were so great. Communication was fast and easy. Set up and breakdown went off without a hitch. You will not be disappointed!

Great time. They even let my son play a couple of songs with them 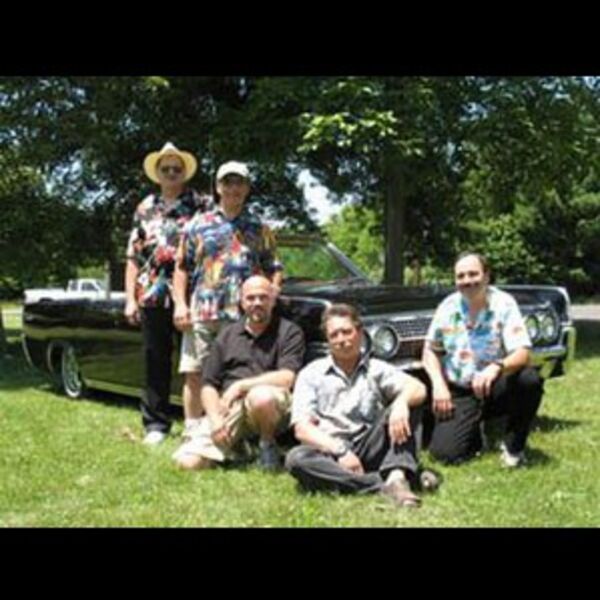 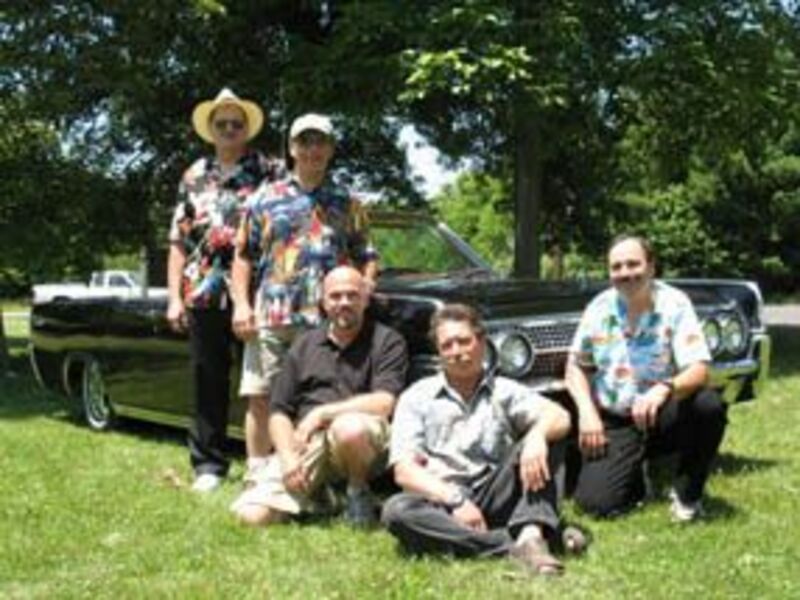 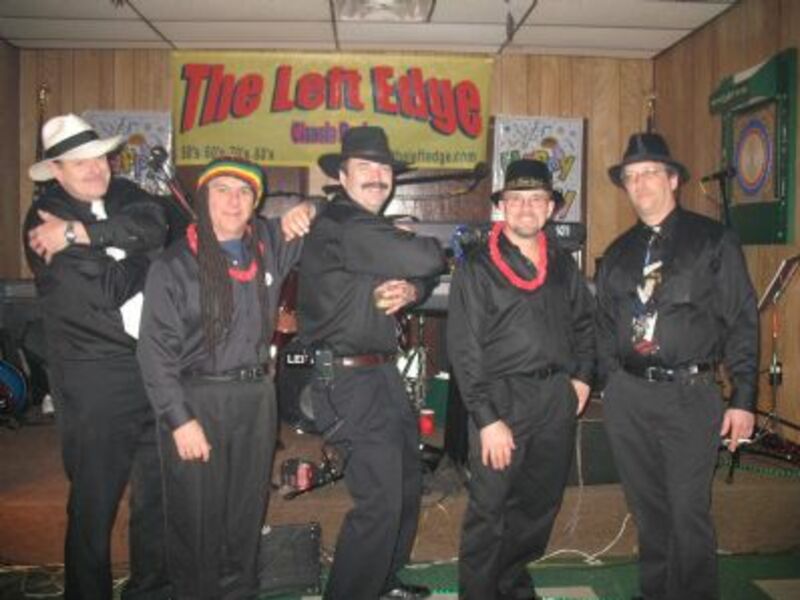 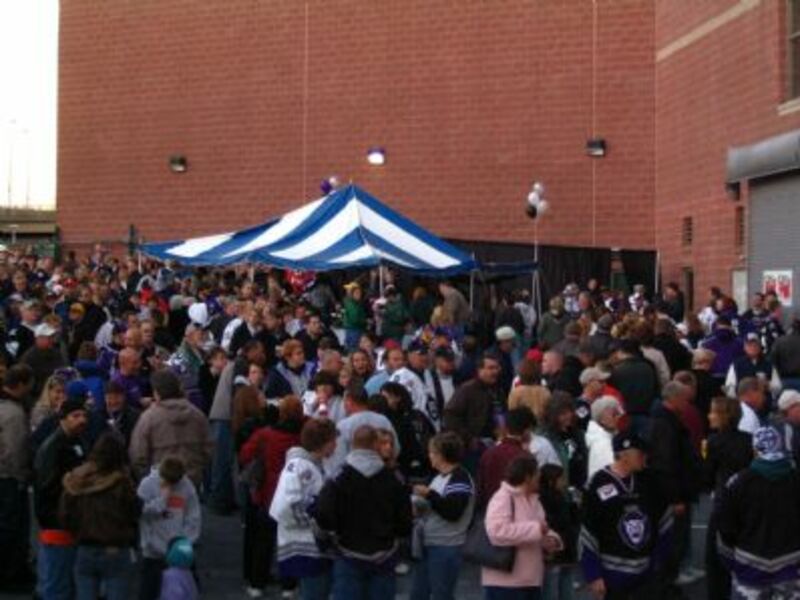 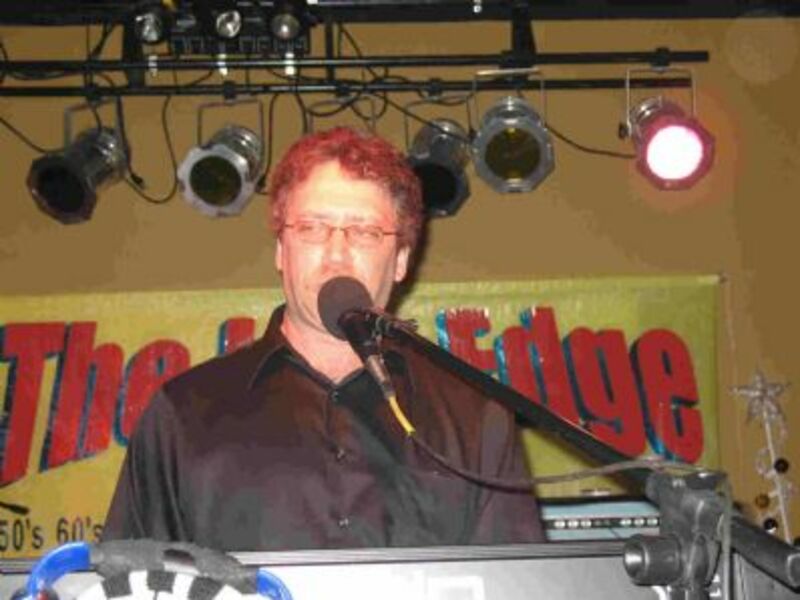 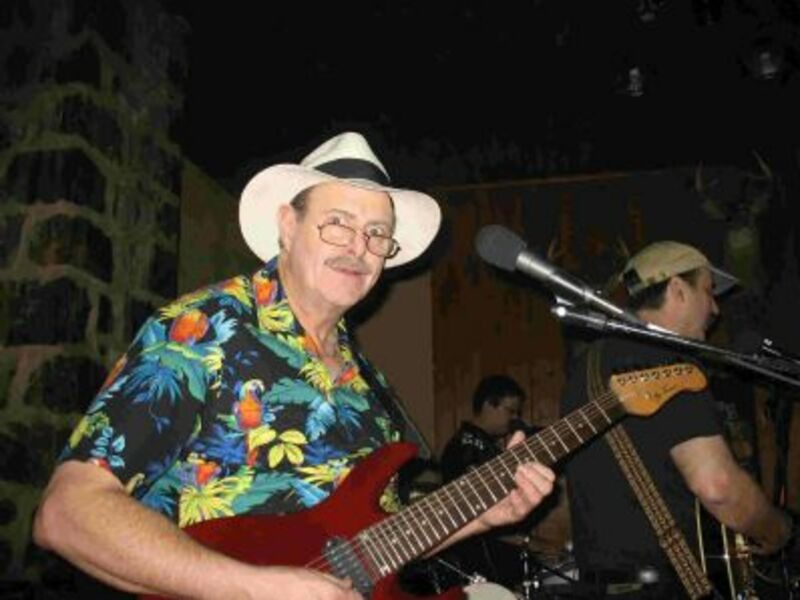 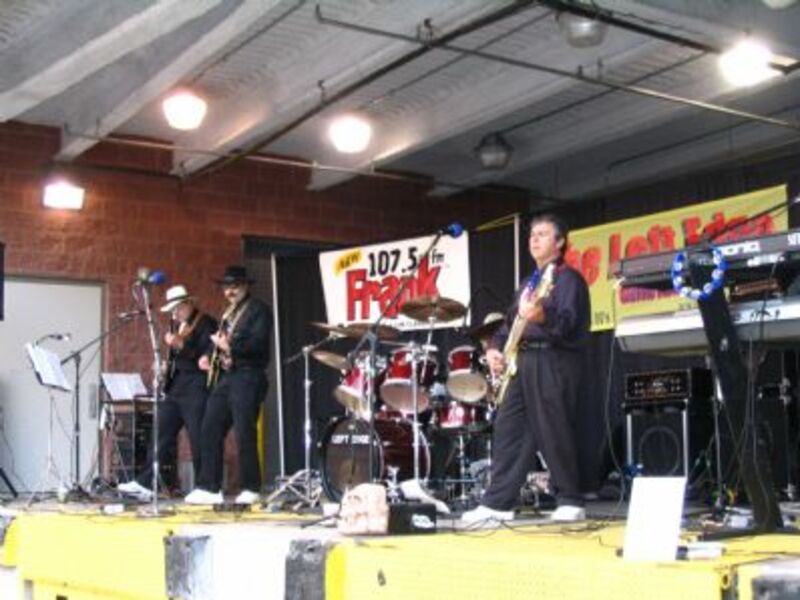 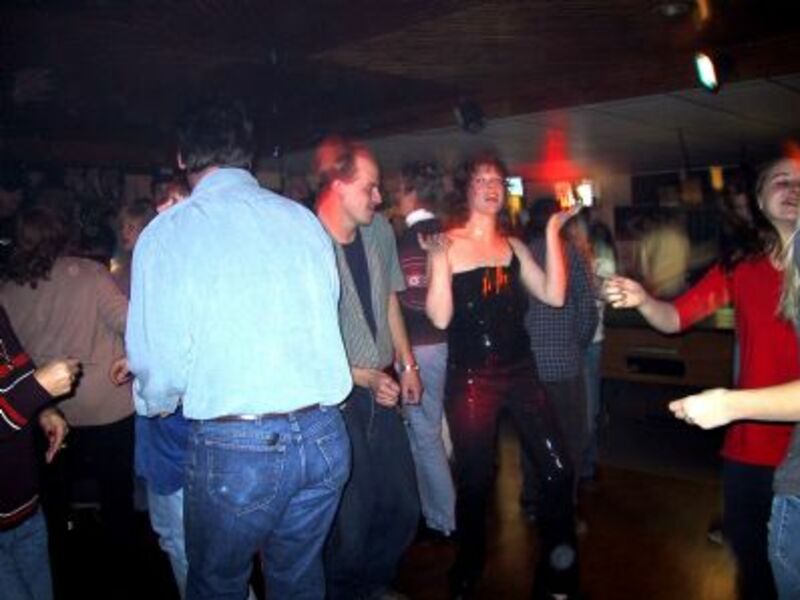 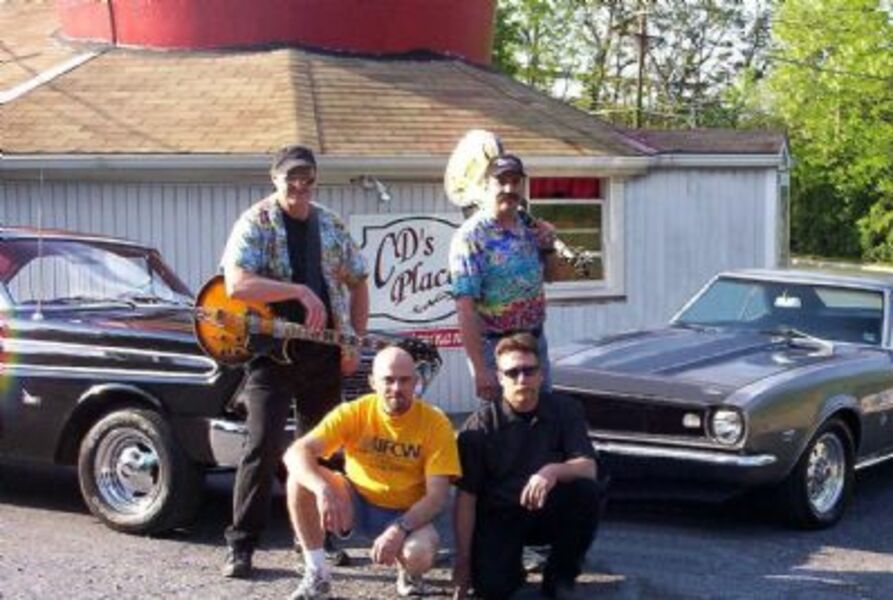 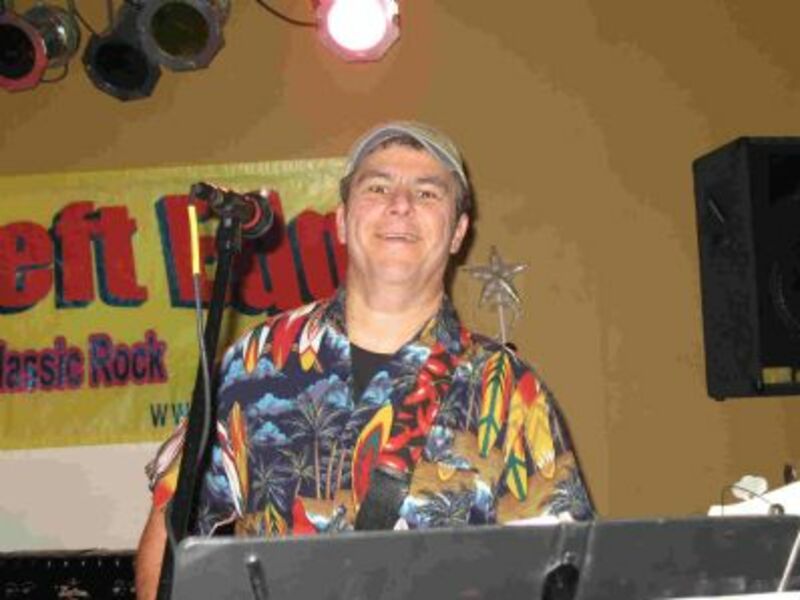 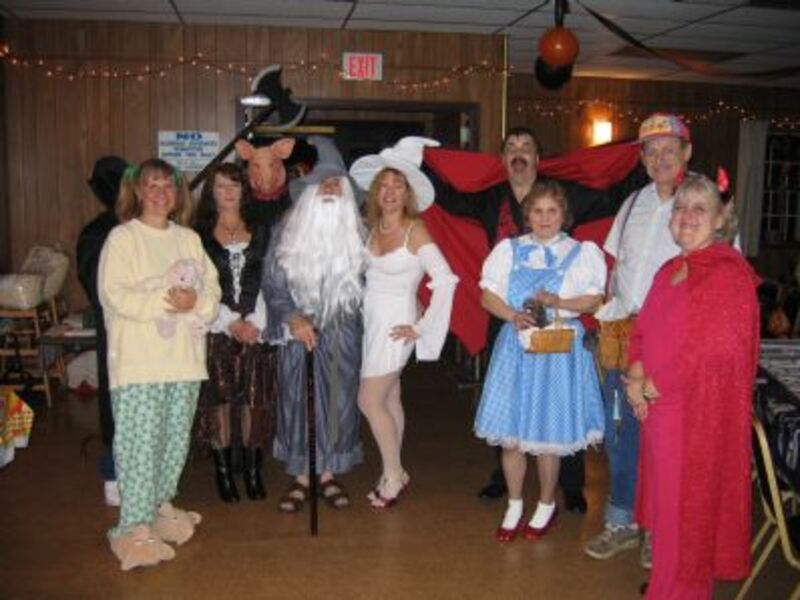 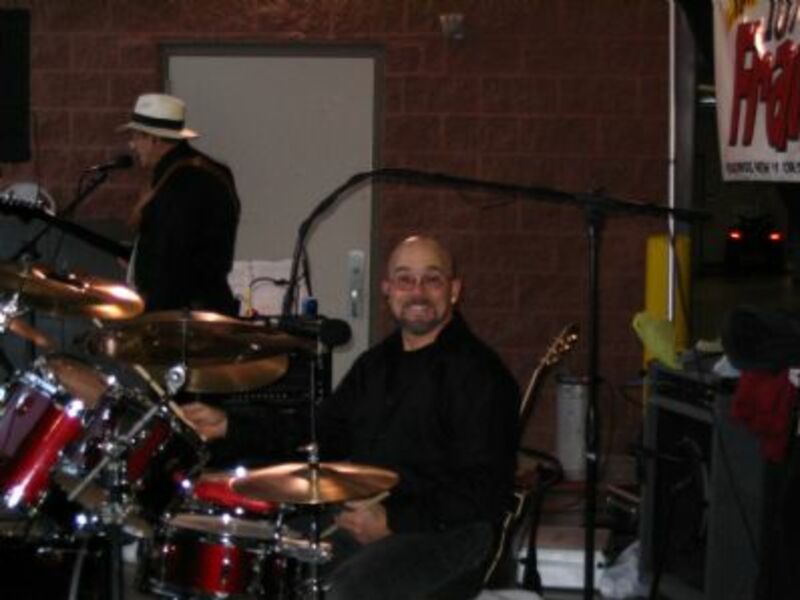 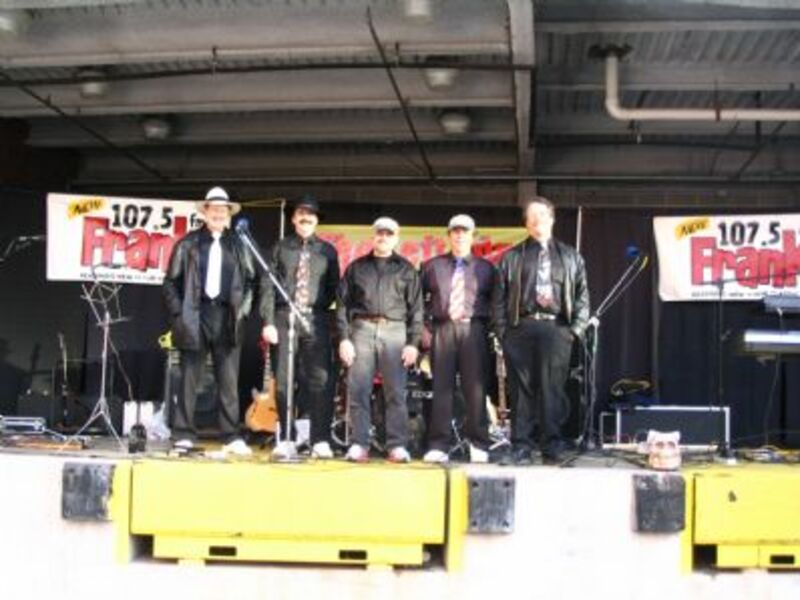