Rock Band from Maplewood, NJ - Will travel up to 10 miles
MEMBER SINCE 2013
$400 - $1200 per event
New Day Dawn is a melodic modern rock band who's music is "anthemic...with big, bold choruses.” This is due, in part, to the band's work with platinum-selling songwriter/ guitarist Chris Henderson (3 Doors Down), and John Moyer (Disturbed, Adrenaline Mob) who each produced tracks on their new release "Rise Above This." But this is mostly due to front lady, Dawn Botti's belief of doing "whatever it takes" to follow one's dreams. For years she led a double life as an senior corporate executive by day and a rock musician by night until June of 2012, when she was confronted with an ultimatum. “My boss said to me either you're going to be successful here and you're gonna push your music back down to a hobby level, or you can't work here.” It was a choice Botti had thought about on a regular basis but she says when it was actually presented to her, “it was the easiest decision in the world to make. I'm not giving up music.”

The band primarily plays their own original music, however they also perform many covers, and for the right event they would be happy to mix "rock cover songs" into their originals. The band is perfect for "family friendly" events -- their positive messages and uplifting lyrics are a perfect fit for outdoor festivals, street fairs, all ages events and even rock themed private/ birthday parties. As parents of an 8 year old themselves, Dawn and husband/drummer Gary, welcome the opportunity to perform to (and engage with) younger audiences. 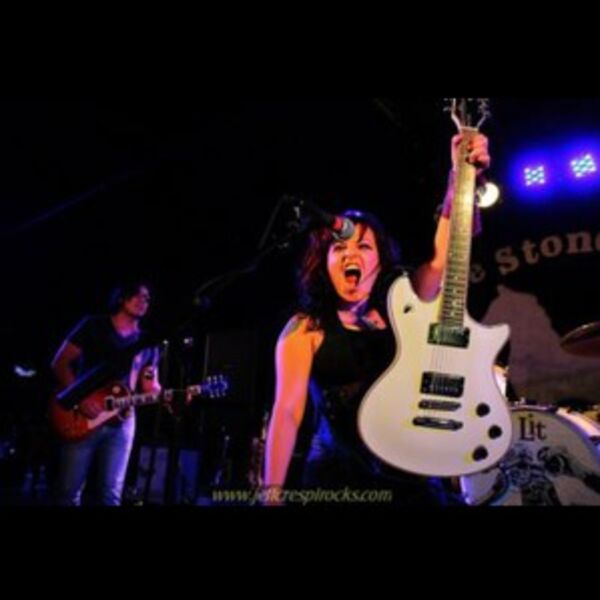 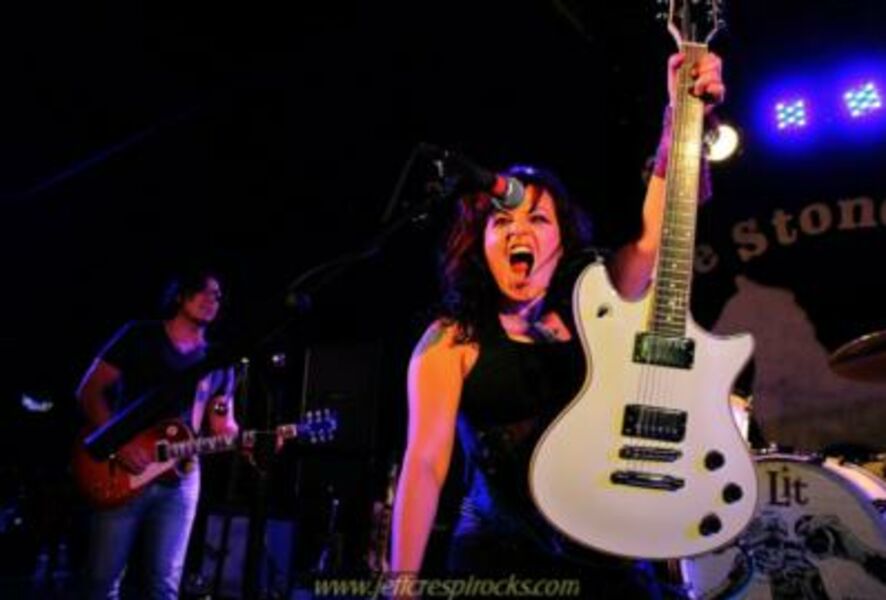 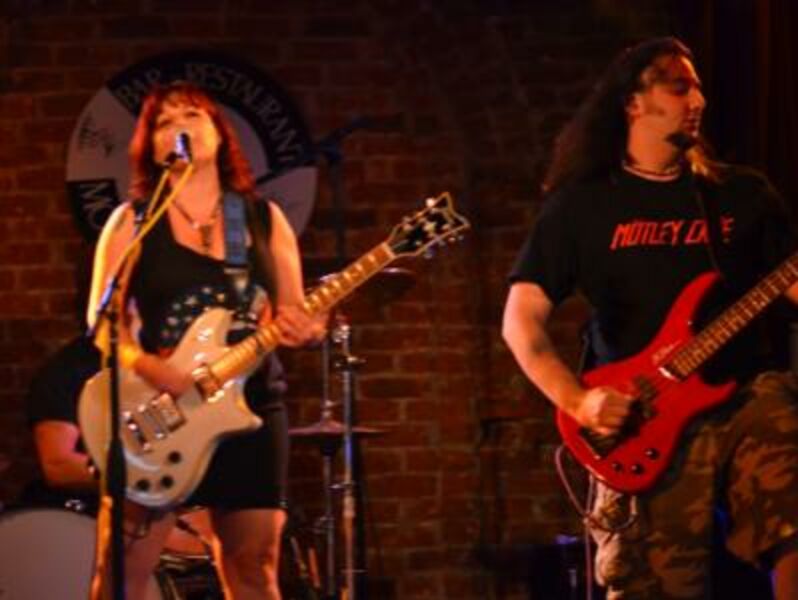 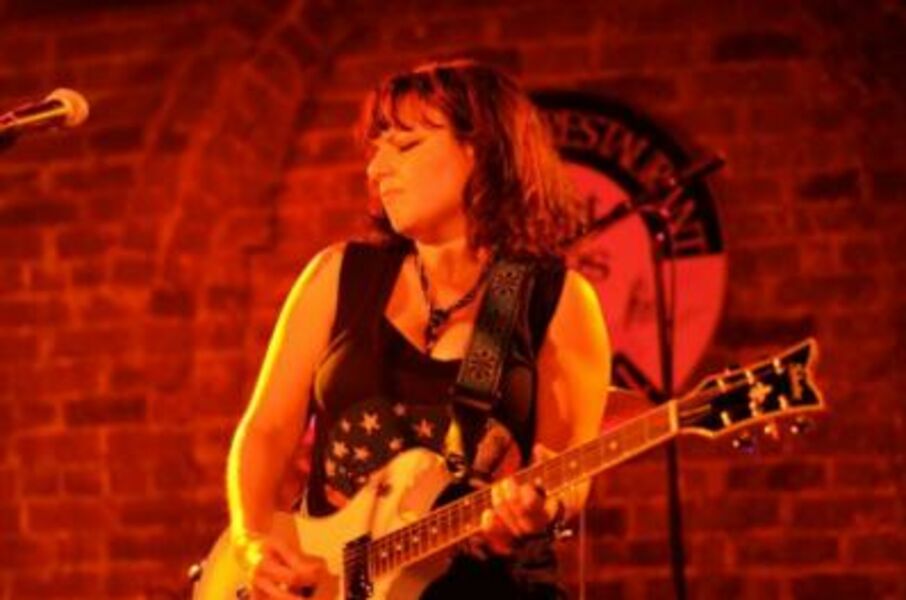 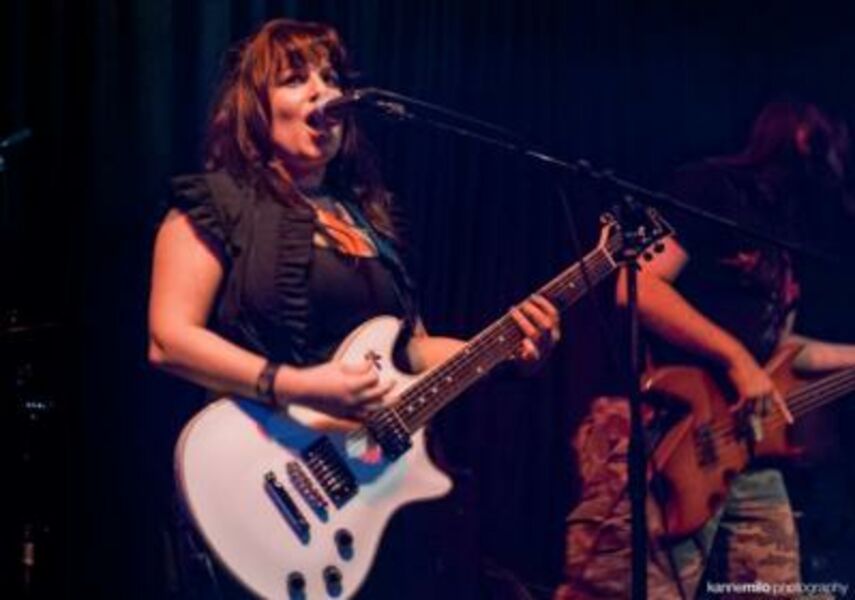 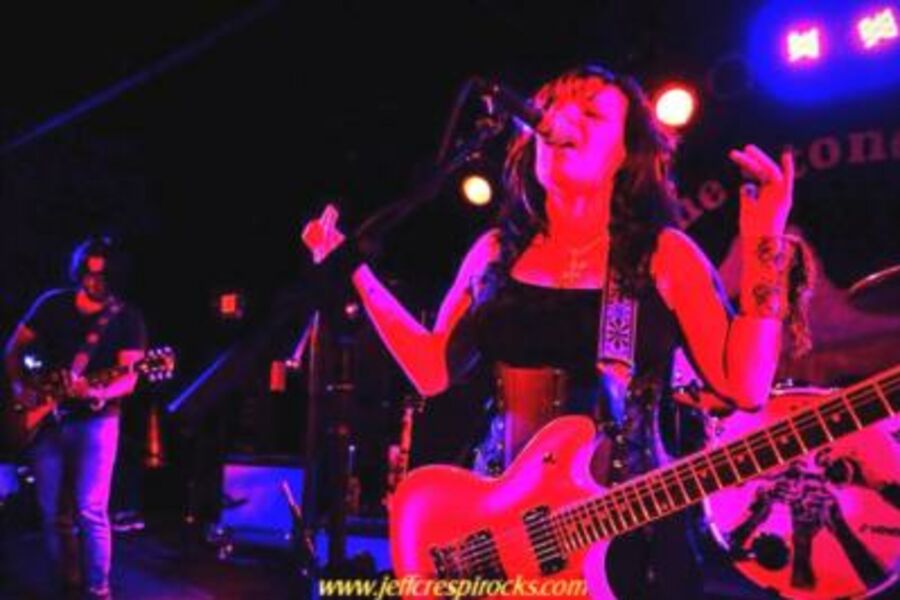 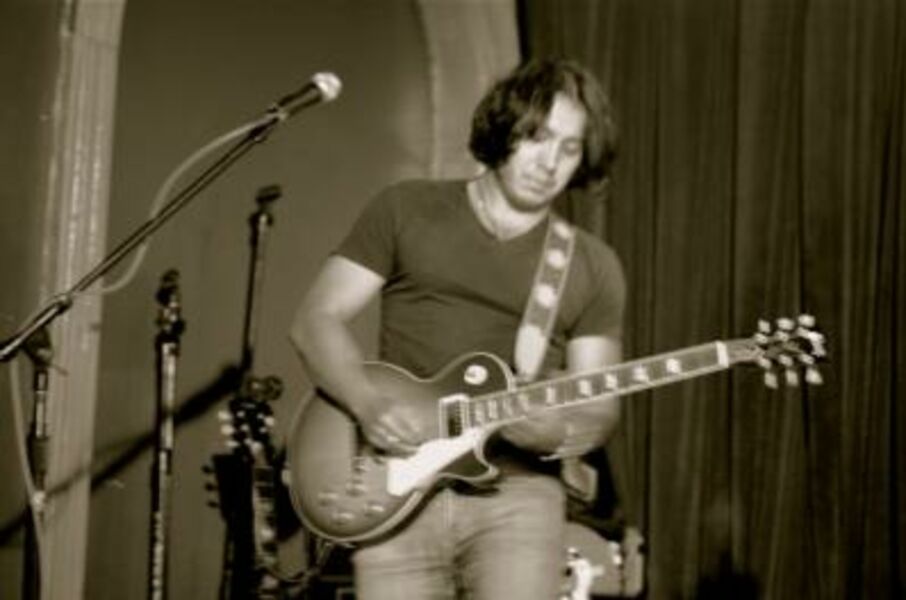 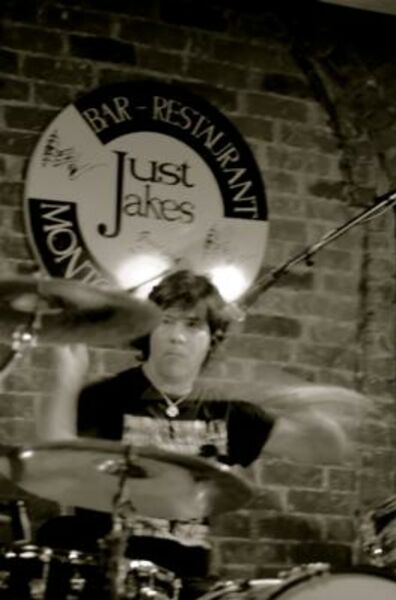