8
12 VERIFIED BOOKINGS
MEMBER SINCE 2010
ACCEPTS ONLINE PAYMENTS
$300 - $1000 per event
ACCEPTS ONLINE PAYMENTS
VIRTUAL SERVICES OFFERED
ROCKN RANDY-THE MOST BOOKED COMEDIAN ON THE BASH, OVER 135 TIMES. Has been Featured at LAS VEGAS, ATLANTIC CITY and MOHEGAN SUN and The David Letterman Show. Rockn Randy has been awarded the Best Comedian on THE BASH 2019 and has received the LIFETIME AWARD from THE BASH. Rockn Randy- The Next Rodney Dangerfield will also ROAST your Guest just like seen on HBO. Rockn Randy has been entertaining audiences for over 30 years. Rockn Randy is the NEW KING OF THE ONE LINERS and one of the funniest, most entertaining comedians around. He's not just a comedian, he's an ENTERTAINER! Be prepared for a full night of laughter.

Rockn Randy's comedy is a combination of a classic style and old-school entertainment. His rapid-fire delivery amuses the audience with his assaults on Marriage, Love, Kids, Old Age and other targets. His resemblance to Rodney Dangerfield in his dress and mannerisms and his barrage of Rodney and Henny Youngman jokes is perfect for any crowd, especially those who remember Ed Sullivan and TV variety shows.


Head to your local library. Check out a book, surf the Internet, do some research...and, now, enjoy a day of comedy.

Lindenhurst Memorial Library decided to try something new as part of their Live at LML Sunday series when Rock'n Randy recently performed, bringing a bit of old-school, stand-up comedy to the library.

The library generally holds concerts at part of their 'Live' lineup. Opera, jazz and the popular Liverpool Shuffle, a Beatles tribute band, are just some of the events taking place. Now it was time to go the comedy route.

"I just said comedy might be a little different," LML Events Coordinator Sara Fiorenzo said. "I saw him [online], I said [he's a] clean comedian, I want to give it a try."

It's a library crowd, so the humor is definitely PG. That suits Randy Novick, aka Rock'n Randy, just fine. He's been performing stand-up for 20 years, usually doing private shows for organizations throughout the region.

Randy was a bandleader as a teenager, and performed background music for many entertainers. Folks kept telling him he looked and sounded like Rodney Dangerfield. He grabbed a mic, and an act was born.

Randy channels the legendary comedian in his act, right down to the red necktie. The one-liners come fast and furious, about family and everyday life.

"Basically [my act] is a take of Rodney Dangerfield/Henny Youngman. I'm from the old school. I love these old time comedians," Randy said."Their jokes are the best."

Like the one about his wife crashing the car into a tree. "'Hey, I honked the horn,'" Randy recalled her telling him.

Or bringing home a date that looked like his mother. His father couldn't stand her (cue the drum roll).

And the old standby: "My wife wanted to go someplace she'd never seen before. I said, 'Try the kitchen.'"

The lines are tried and true, and get laughs from the audience at the library. It's certainly a different dynamic than one would find at the comedy clubs.

'"People who come to a library usually don't see stand-up comedians, so they find it quite interesting," Randy said. "They find it very exciting, whereas they don't usually see this unless [it's on] television."

To keep things moving, Randy dug into his music background, pulls out his clarinet and added a little jazz to the festivities'


The feedback from attendees was positive. They enjoyed getting a laugh at a place you wouldn't expect.

"This is something different," Rhoda Weiss of West Babylon said.


Randy was very entertaining and professional. He was on time as well. We hired him to roast my mother-in-law for her 60th birthday. He did a great job. He remembered all of the funny things we told him about her and made everyone laugh very hard. His regular routine was very funny as well. He also performed an old jazz tune on his clarinet that was excellent! For the money, you can't do much better than Rockn Randy! Thanks Randy!!!---Tara D. Seaford,NY.

Very Professional , well dressed came in advance , funny as heck and gave a lots of chuckes.

Randy Crushed it!!!! Hanging with the crowd like it was a reunion. Then once he took the mic it was a belly laughs for all the crowd was engaged and def fired up so solid come backs and delivery from Randy was top shelf... we most likely ask him to do another round at some point for a future party. Rocking Randy Rulezzzzzz

Rockn Randy was a joy to have at my event. His lively personality and great sense of humor was well recepted by my guests and everyone enjoyed his comedy routine. Randy was a professional: showed up on time and was accommodating to our needs. He genuinely helped to make my party a success and would definitely hire him again for a future event. Thanks again Rockn Randy!! 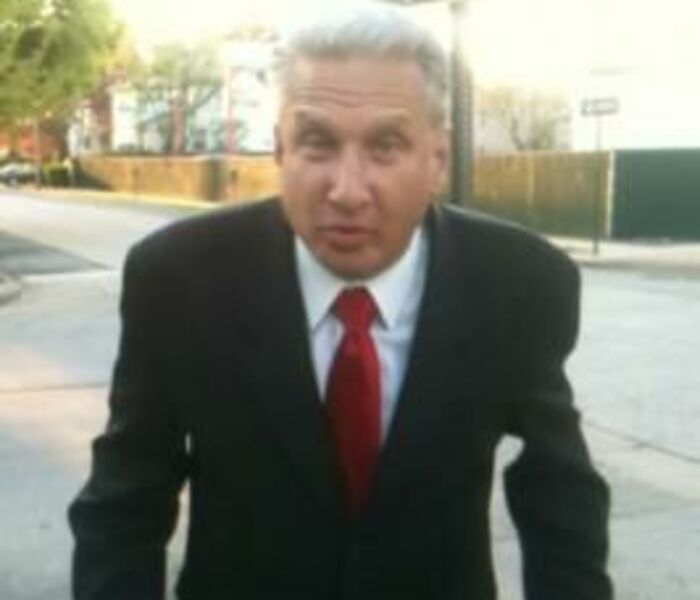 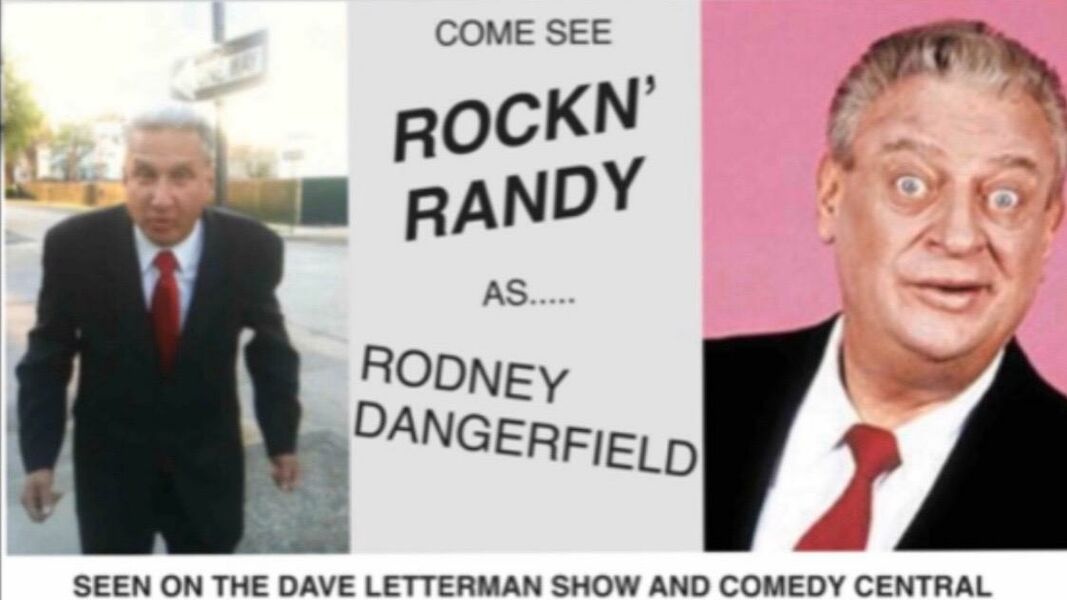 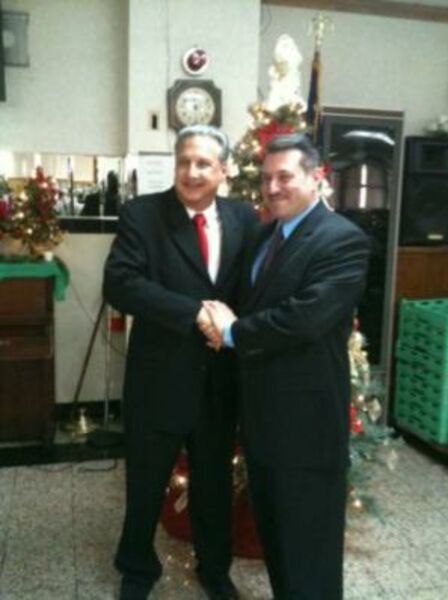 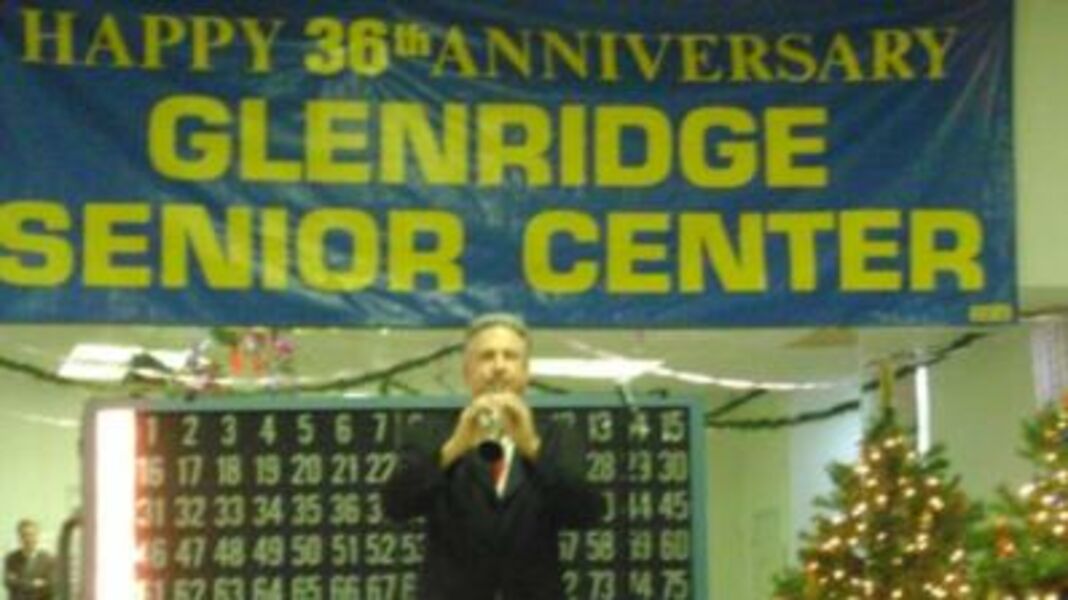 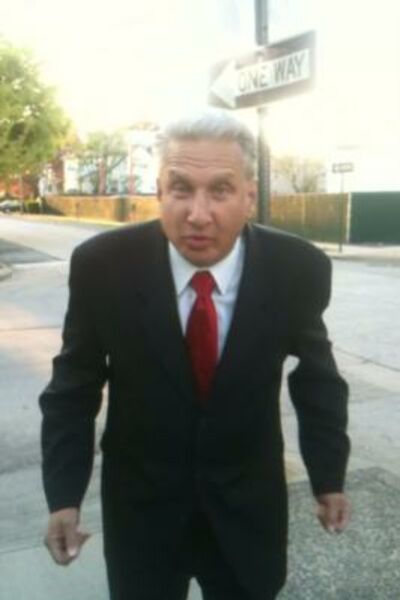 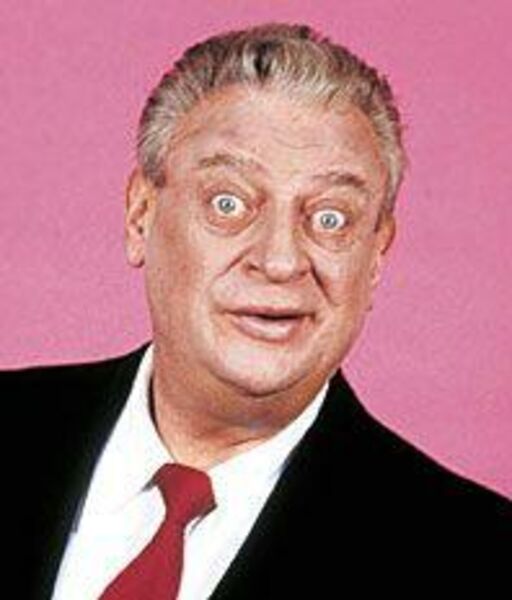 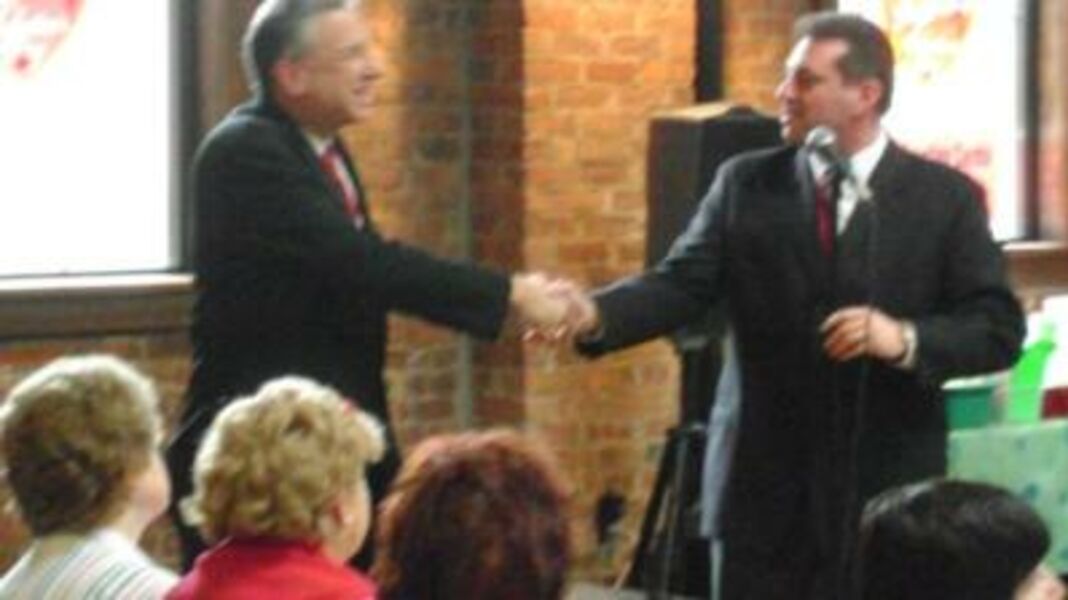 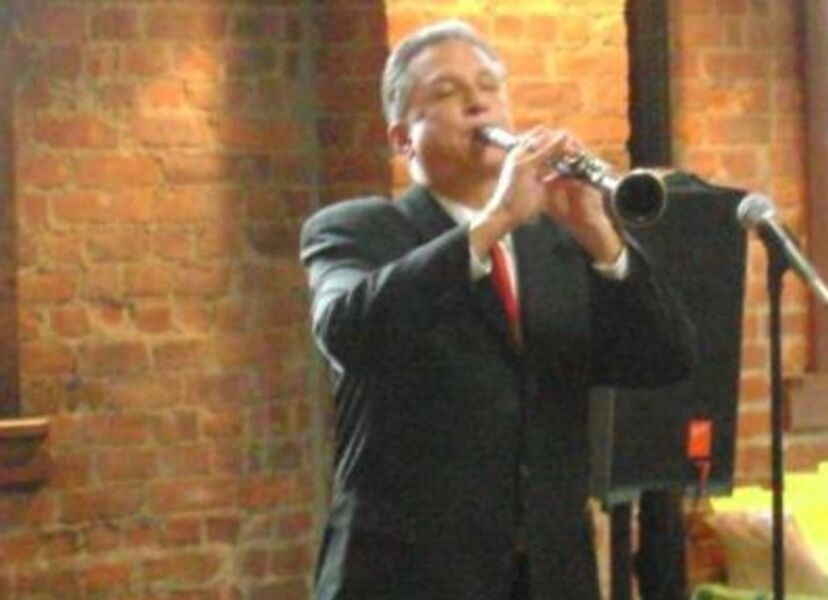 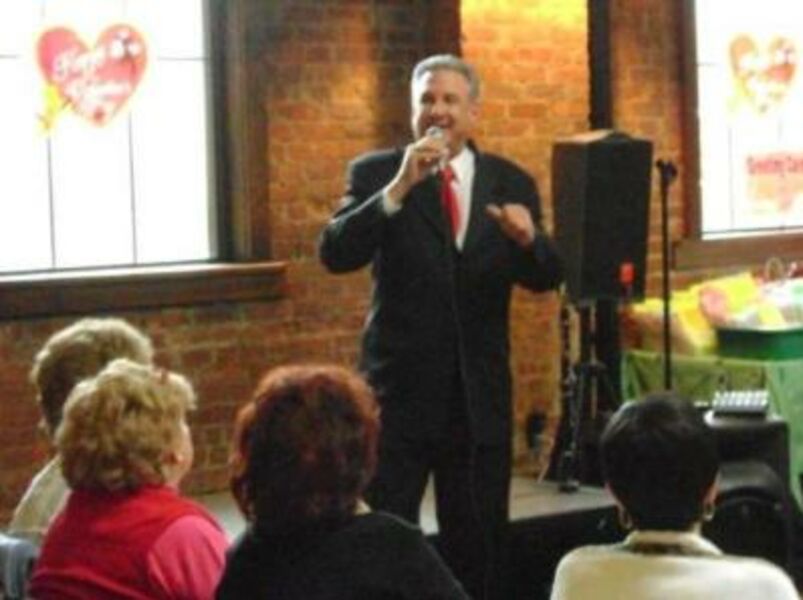 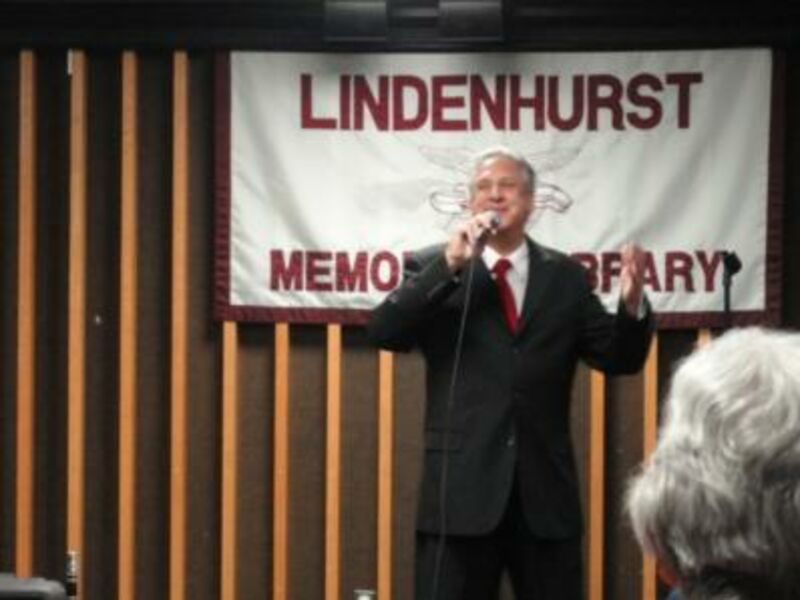 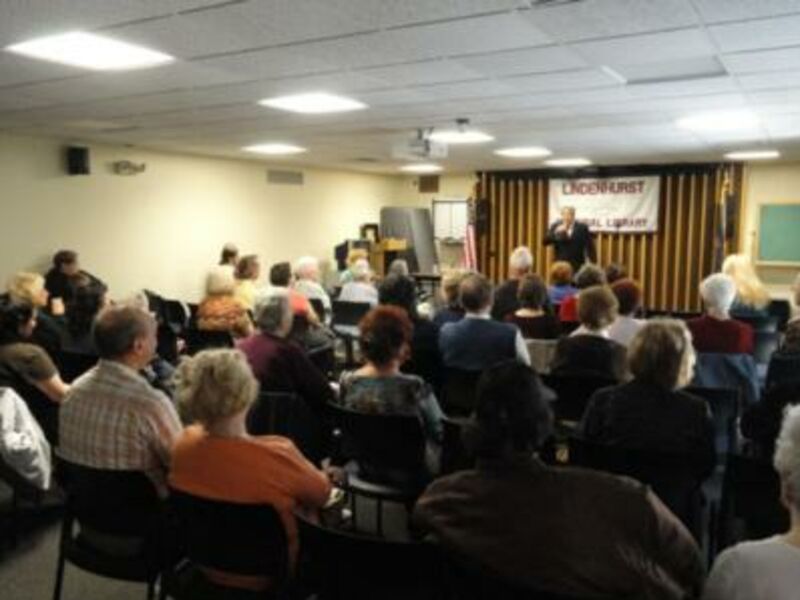 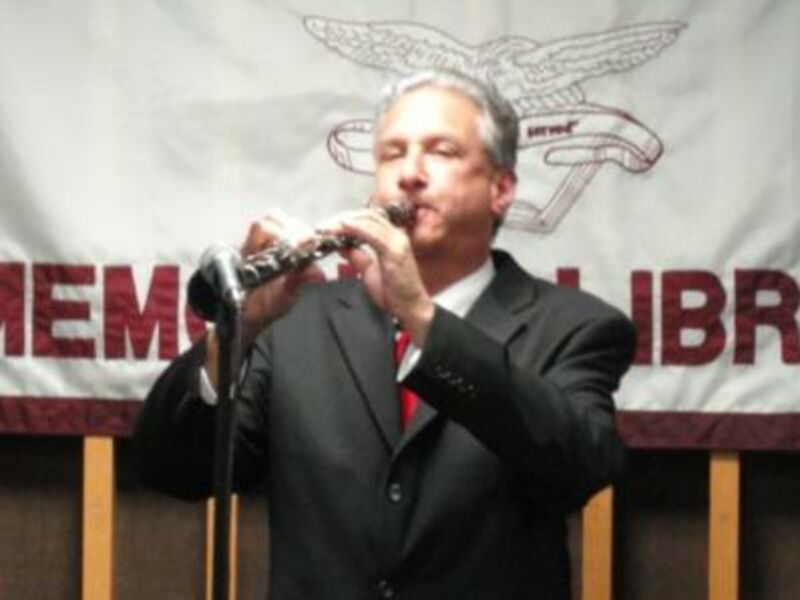 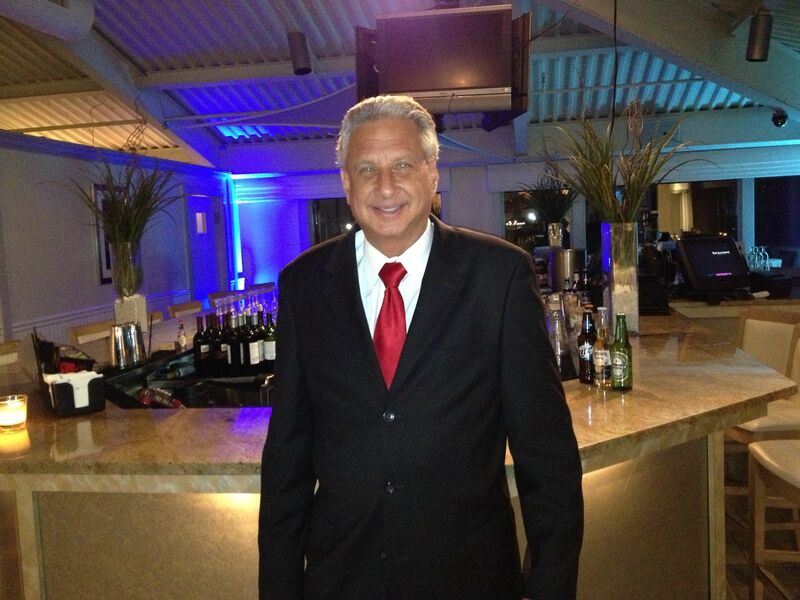 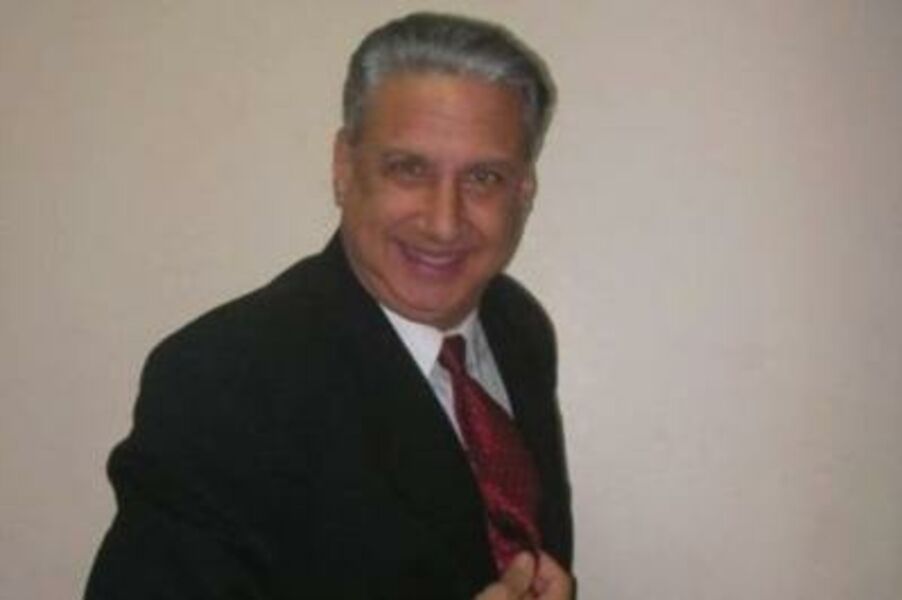