Santa Claus from West Palm Beach, FL - Will travel up to 100 miles
1
11 VERIFIED BOOKINGS
MEMBER SINCE 2014
$350 - $650 per hour
VIRTUAL SERVICES OFFERED
I am a REAL BEARD SANTA , I have been portraying SANTA for many years , I look like an authentic SANTA.
my background as an entertainer makes me the perfect person to be YOUR SANTA.

I am a full time ENTERTAINER , a magician, balloon artist, ventriloquist, for children as well as adults.

I have been SANTA on several NATIONAL TV commercials.
I have different SANTA outfits, traditional, old world, tropical, country, and workshop SANTA
I have performed for a country clubs, schools, churches, shopping centers, private and corporate parties, parades, or home visits!
I am the right choice. i can make anyone BELIEVE .
I GET very busy during the season, SO BOOK EARLY !
thanks for looking at my profile.
HOHOHO

Simply put, this was an amazing experience. My family members and I have taken turns dressing as Santa for years, but the kids were basically over our lack luster performances; especially my oldest - 9 years old. My hope was to restore their belief, and it was a wrap the second Santa Richard walked through the door. Funny part, as I surveyed the crowd even the adults were caught up in the authenticity. The children however were glowing with pure joy, and were hanging on every word. Especially my oldest, who in the end was my main concern, and I'm sure many parents can relate. Santa Richard restored her belief in the magic of Christmas, which was/is priceless to me. 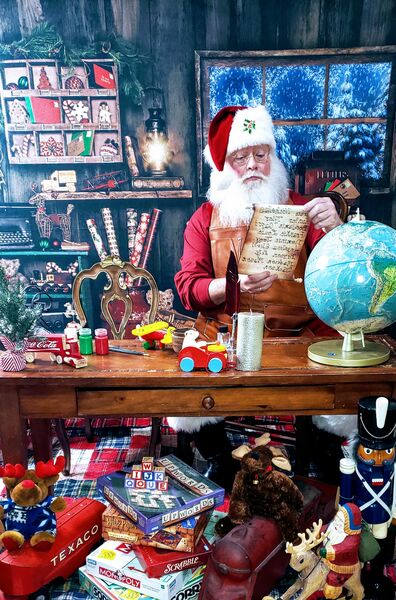 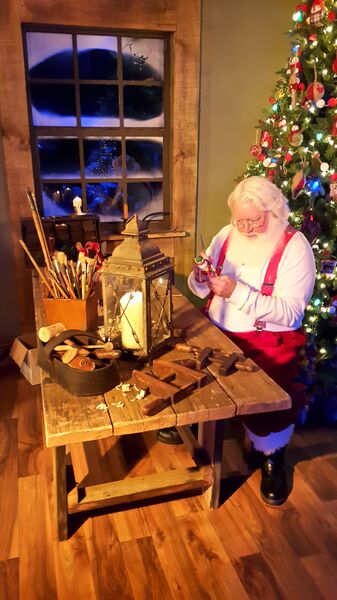 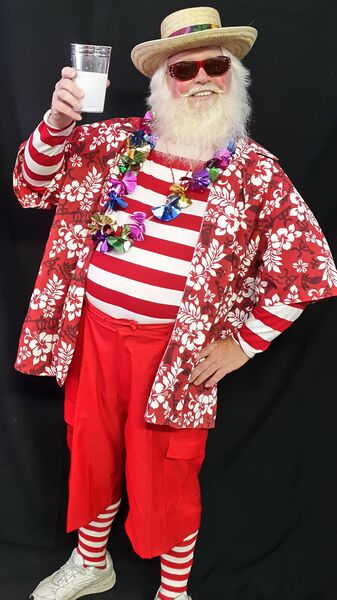 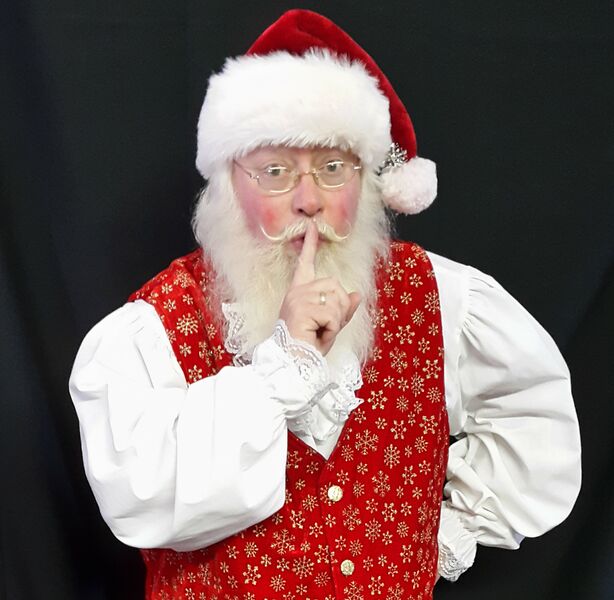 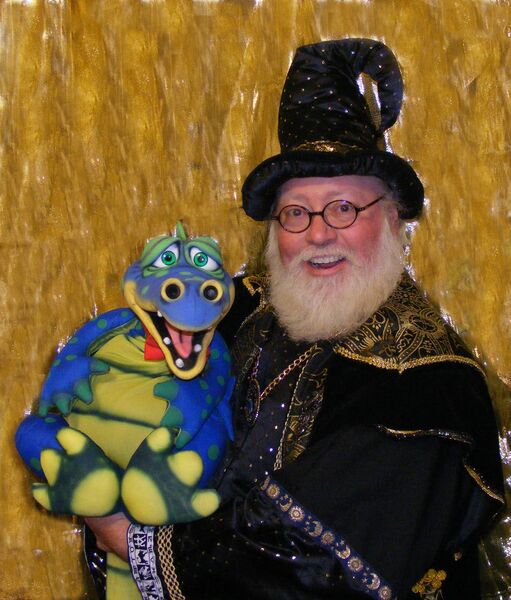 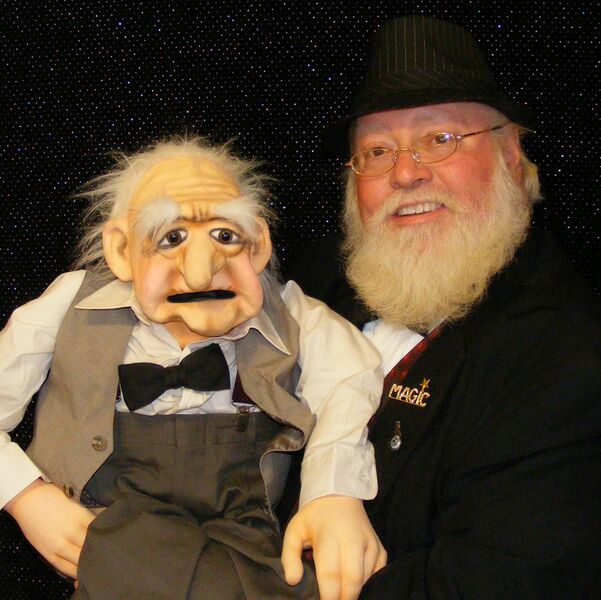 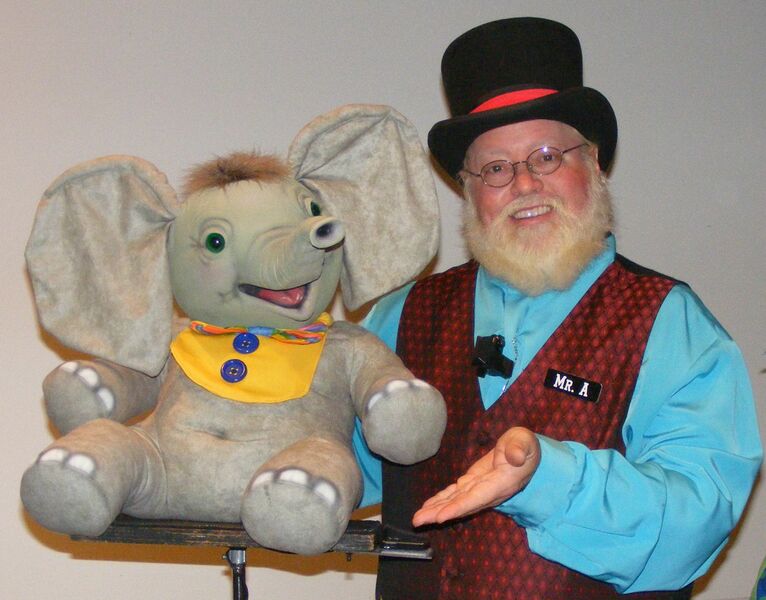 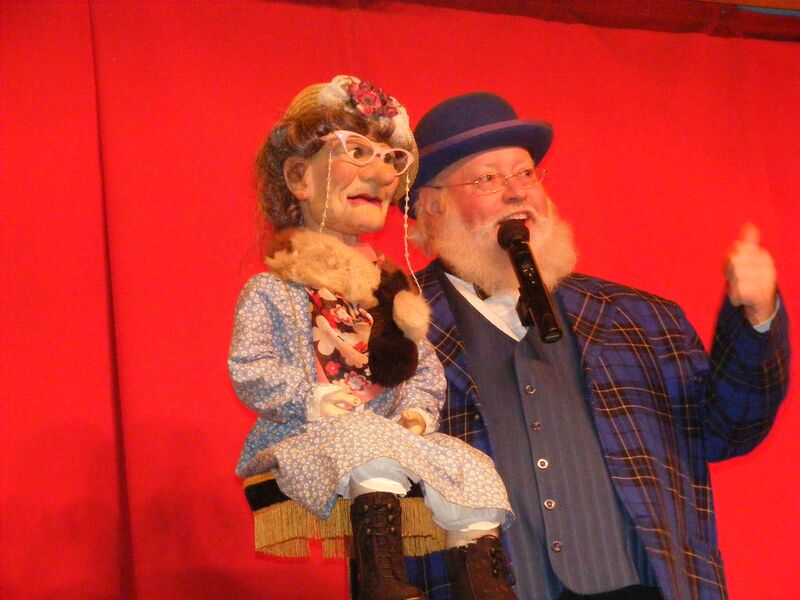 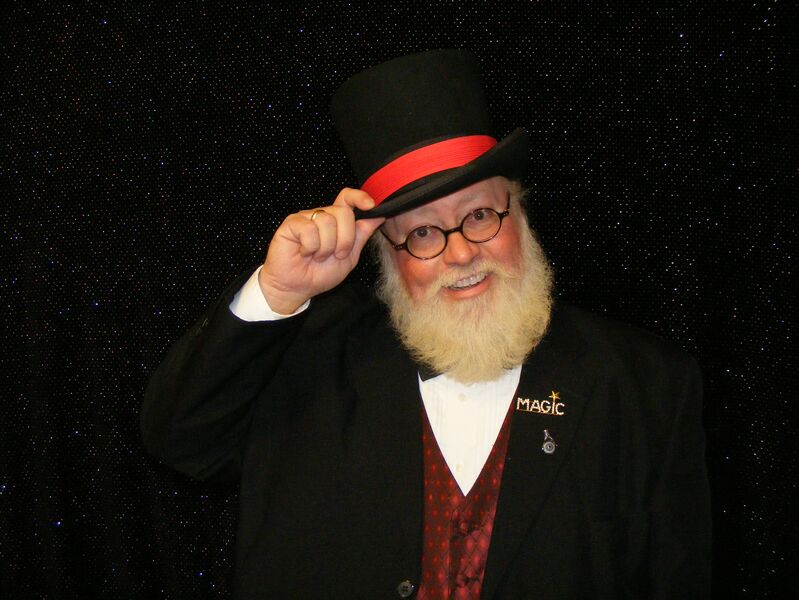 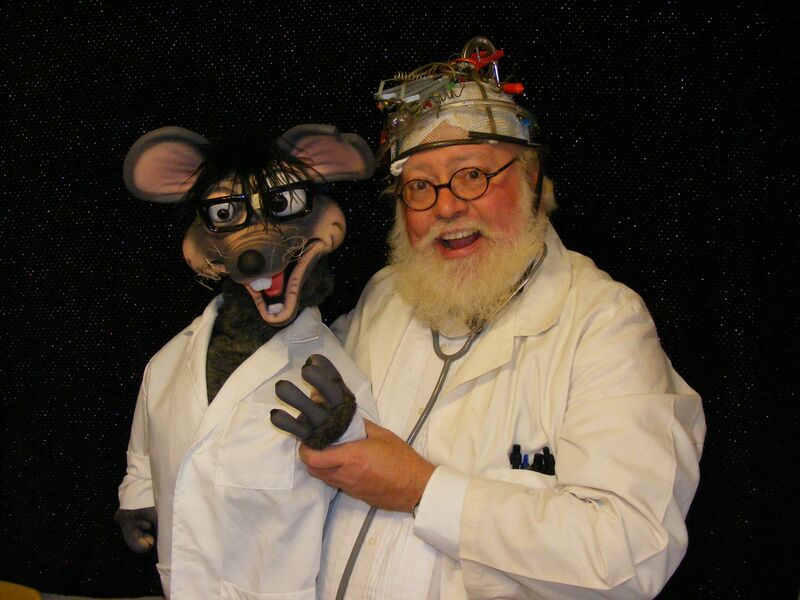 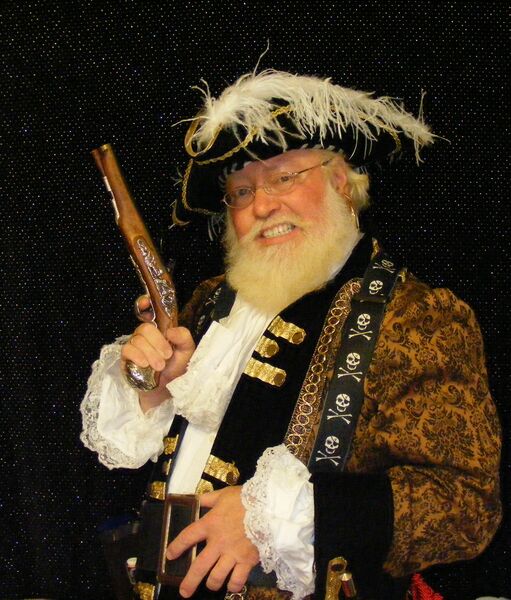 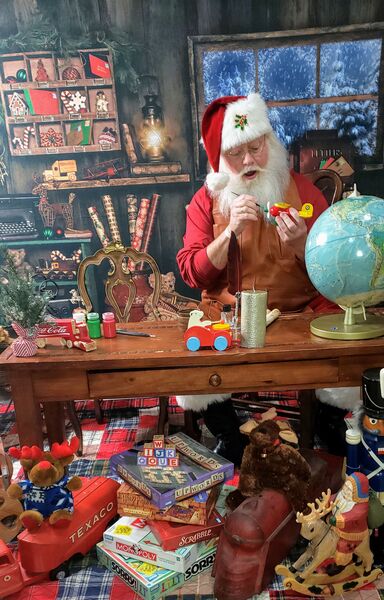 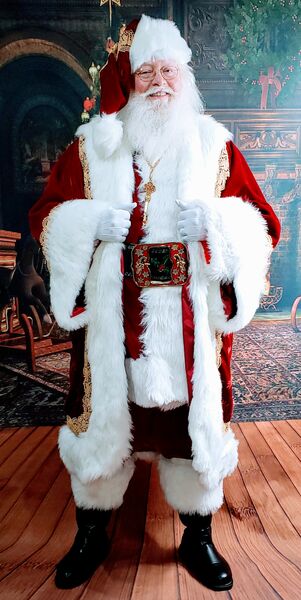