Santa Claus from Georgetown, CT - Will travel up to 60 miles
7
12 VERIFIED BOOKINGS
MEMBER SINCE 2009
$350 - $3000 per event
VIRTUAL SERVICES OFFERED
Santa Bill is a real bearded Santa and a Member of the Fraternal Order of Real Bearded Santas. He does primarily charity work, but offsets the expenses associated with the charity work by performing at select locations during the Holiday Season. Volunteer Organizations which have been visited by Santa Bill include, but are not limited to, The Connecticut Hospice, The McGibney Center and the Charles D. Smith Foundation. Santa Bill's visits can include Friendly, The Christmas , Donkey, Martin, The North Pole's Senior Elf and a variety of Custom Santa Chairs. Santa Bill also speaks Spanish and has been filmed in an upcoming Drew Barrymore movie.
(more)

I have had experience over the last 10 years with having a Santa at our Christmas party and hands down Santa Bill was the best we've had. His appearance and personality was as close to "Santa" as one could get! The children and adults enjoyed his company and his ability to make the shy kids feel comfortable was amazing. We already requested him for next year and look forward to seeing him again! Merry Christmas Santa Bill!

I honestly could not have asked for a better Santa! Santa Bill is truly a special person and you will not be disappointed. Honestly feel like he is Santa!

Santa Bill was wonderful it was the second time hiring him for our event! Very quick response turn-around time which is much appreciated. 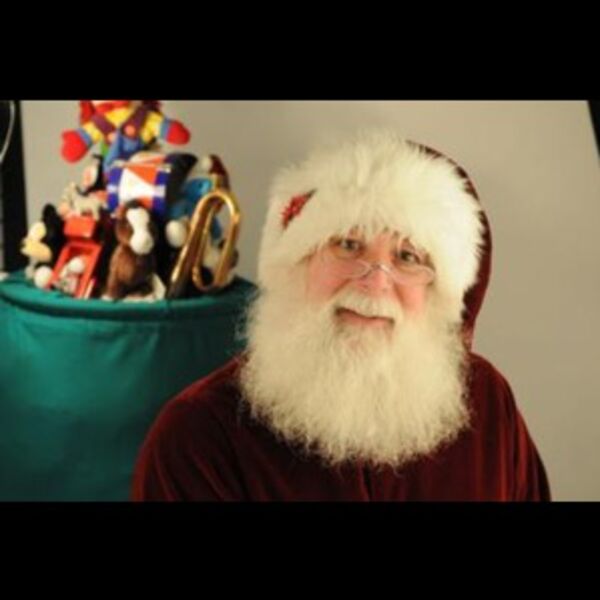 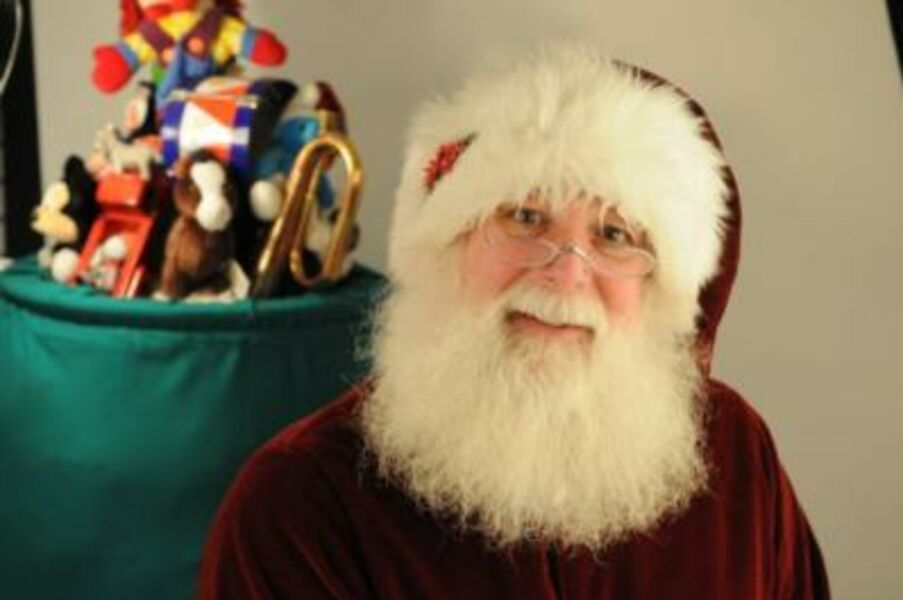 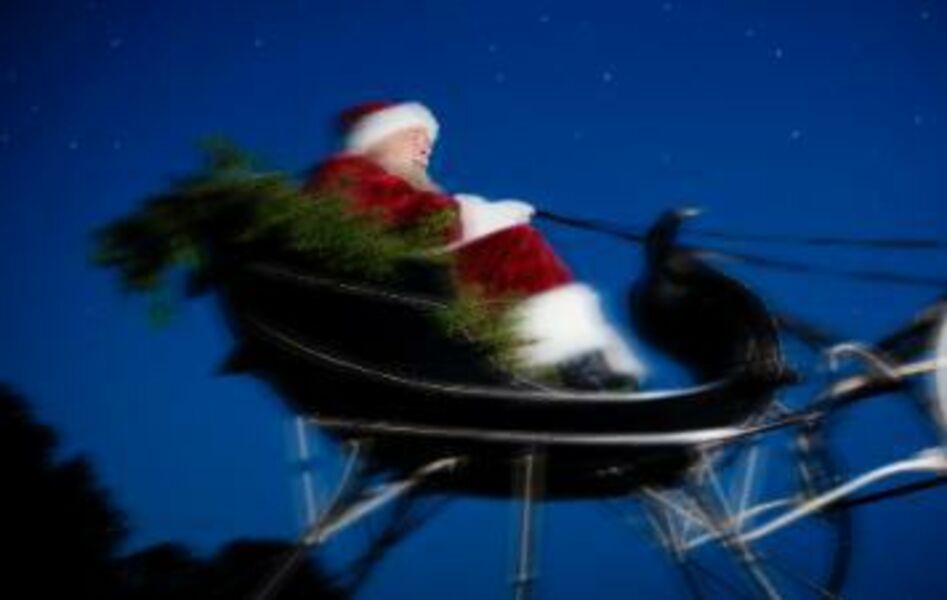 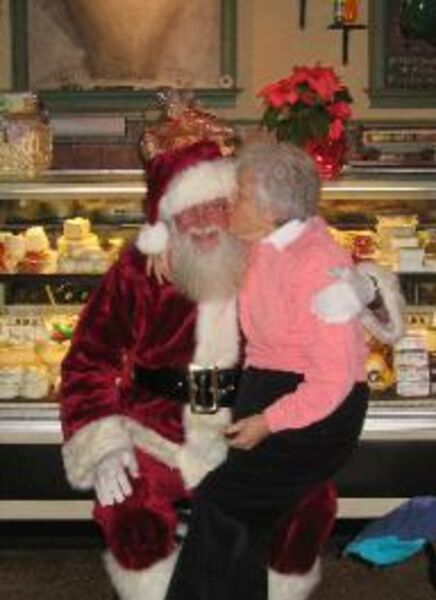 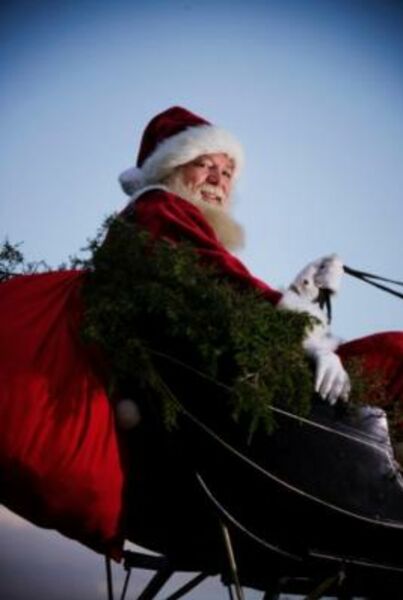 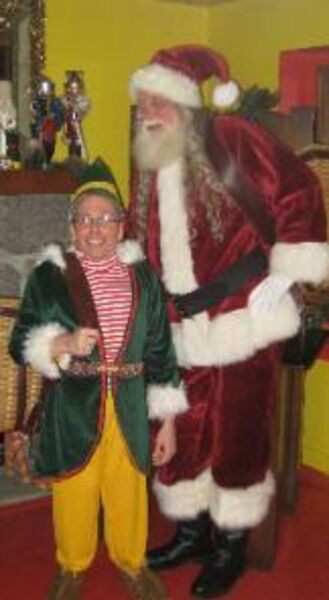 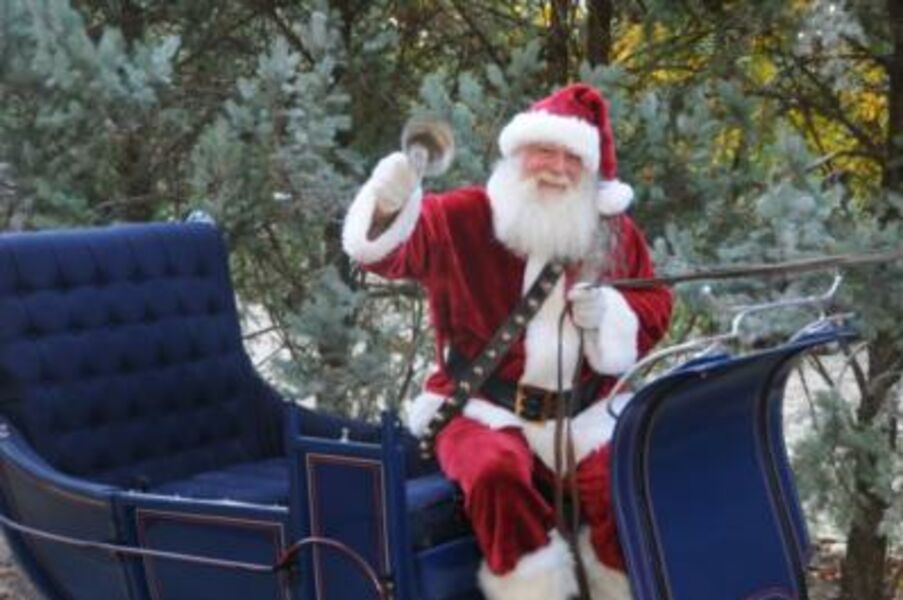 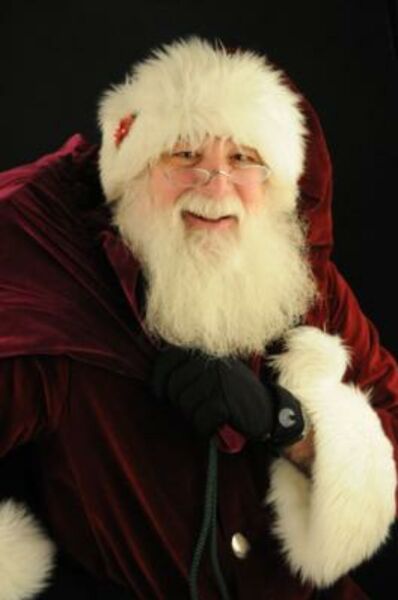 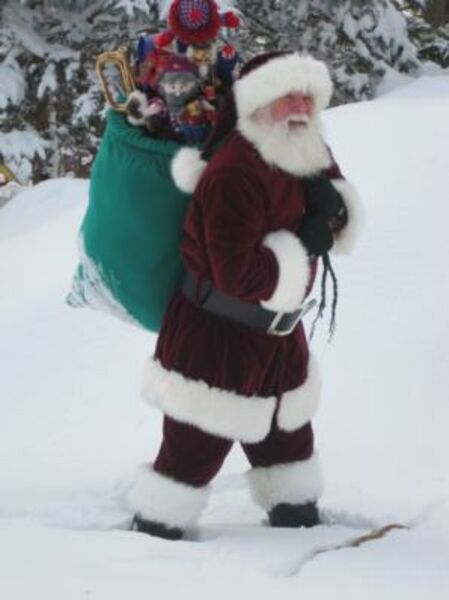 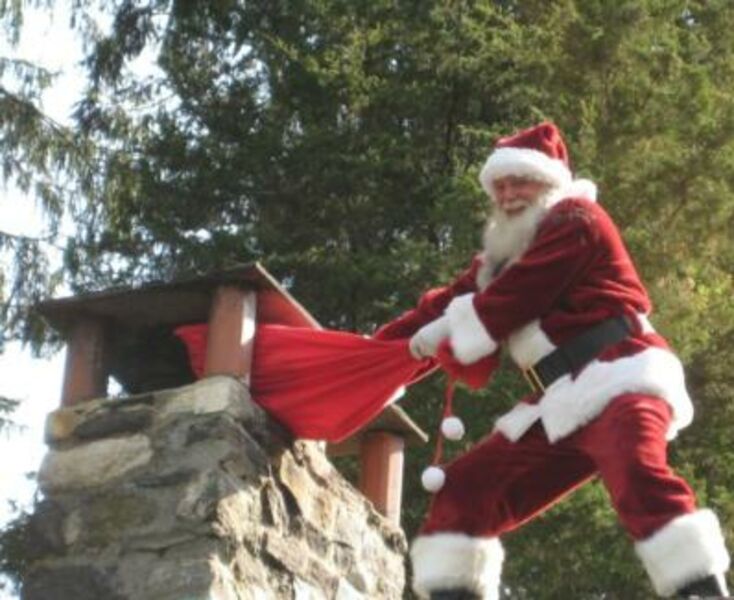 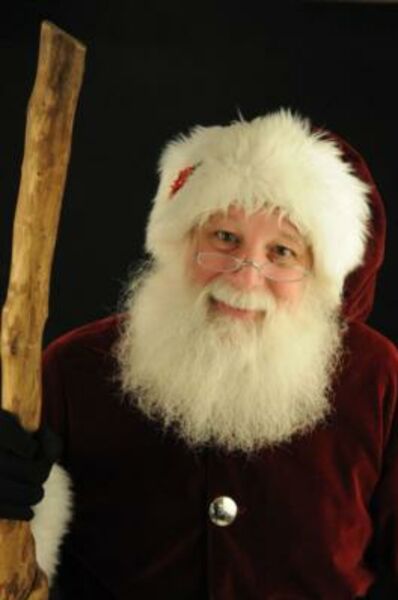