David is a "Performing" Saxophonist, who is not confined to the stage. David is a showman who will dazzle you and your guests!
David does extensive Solo work throughout the Southeast. David 's sound system includes wireless, Bluetooth, and iPad controlled technologies. He can also provide video and some lighting.

Most Memorable Moments: One night...David shared the stage with ''The Godfather of Soul - James Brown!!!"  Also was once considered to perform on one of James's upcoming singles. In 2014 David performed with violinist Daniel D and was flown down to Captive Island, Fl to perform for a Yacht Club Event.  In April 2015, David provided music for Bravo Network's reality show "Southern Charm" Season II during their Ball & other events.  Actor in a DBD Performing Arts Company play & Saxophonist in the Piccolo Spoleto play "It Aint Nothin' But The Blues".

If you are planning an event and looking for someone to entertain you and your guests, David is your man regardless of the size of the event. David is available for Weddings, Church Events, Birthday Parties, Corporate Events, Reunions, Dinners Parties, and more...

David currently lives in Atlanta, Georgia and is available and willing to travel!

David is a phenomenal saxophone player and I'm so grateful that I had the opportunity to hear some of his music and he was very patient with the tardiness of our event thank you David many blessings!

David was the BEST! WE couldn't have had a better person to serenade our wedding guests as they entered the garden for our afternoon ceremony. All of our guests raved about his musical talent as he played the saxophone. He was AWESOME! During the reception, he really "showed his stuff" by blowing that horn and working the room! Thanks, David, for making our Wedding Day so SPECIAL~WE loved it!

David did a great job at my sister's wedding. He worked the audience, and his music was enjoyed by all age groups there. I would definitely recommend David as he was professional, very pleasant and skillful. -To add, I am the Bride, and I found him to be a very good preformer at my wedding. He was engaging and everyone from 20year olds to my 70year old grandmother were enjoying themselves! He had a great attitude, very entertaining, and I someone I would also recomment to others. 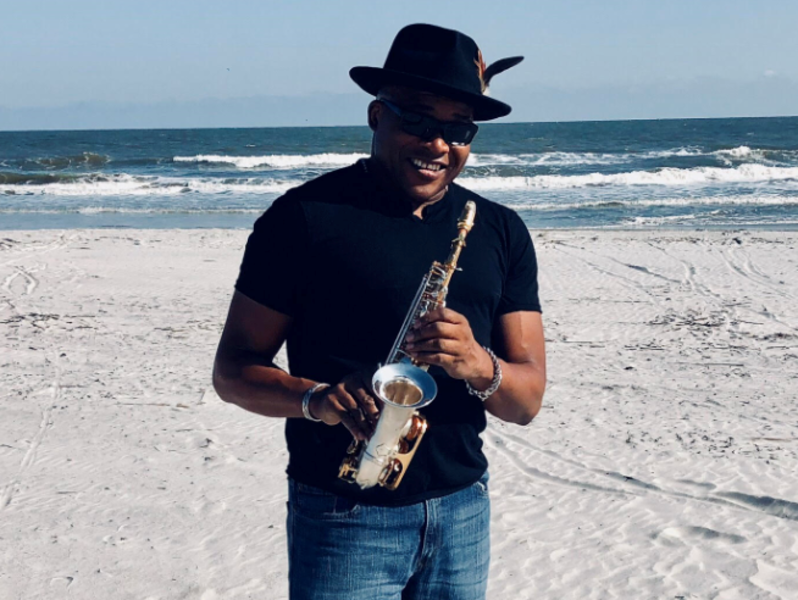 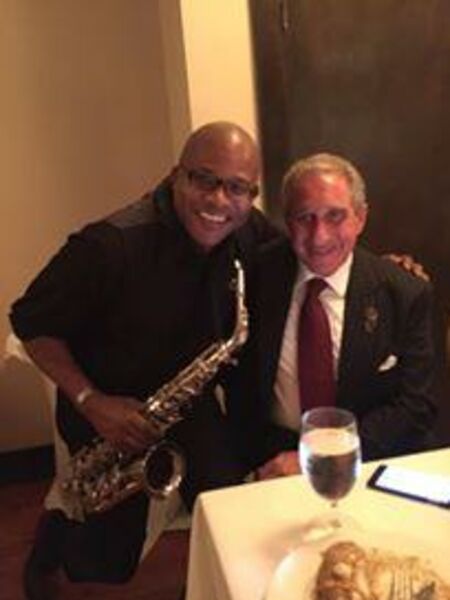 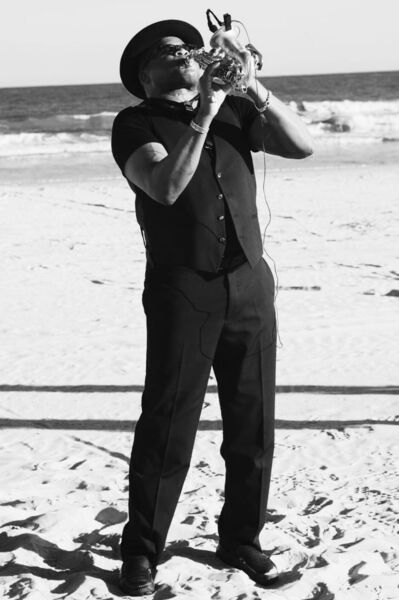 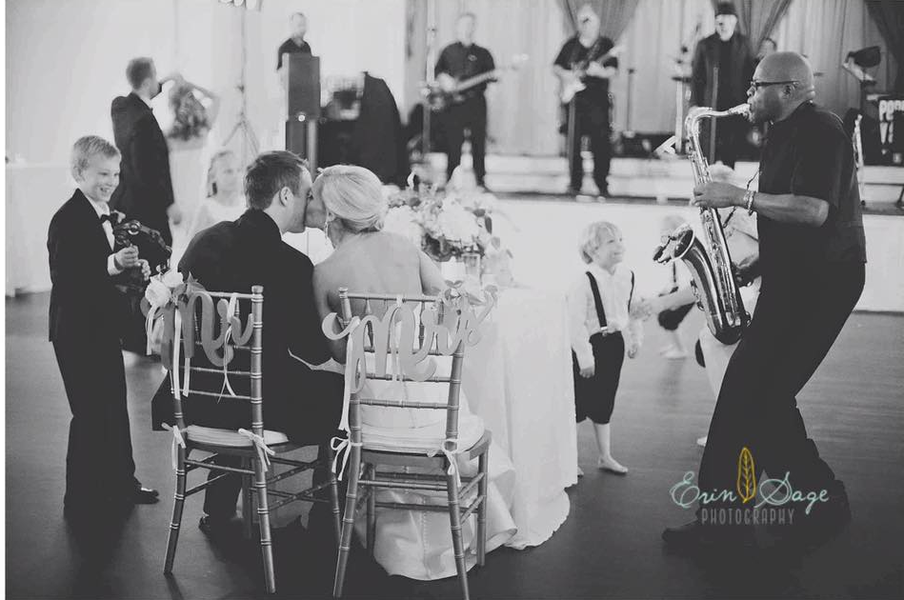 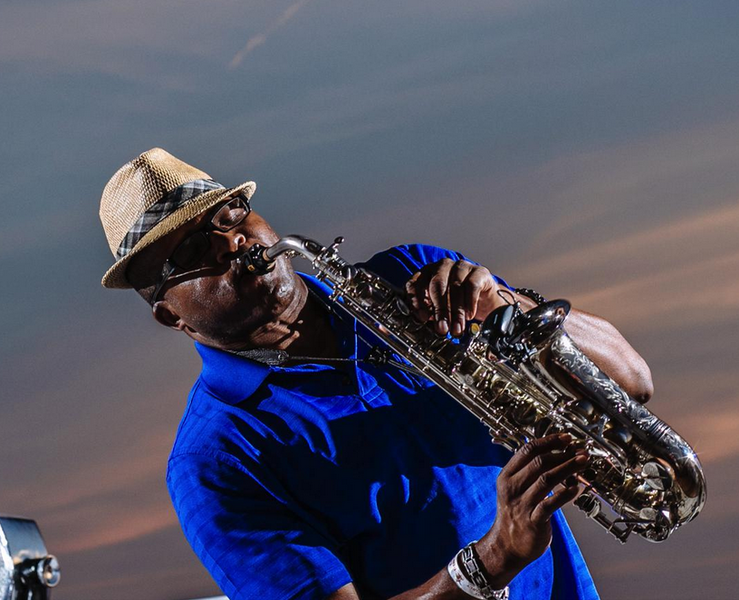 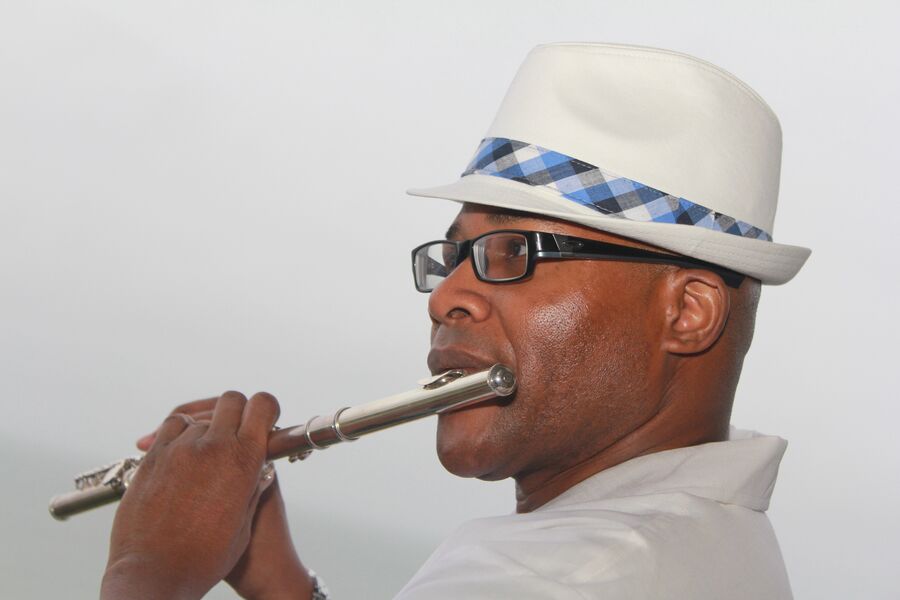 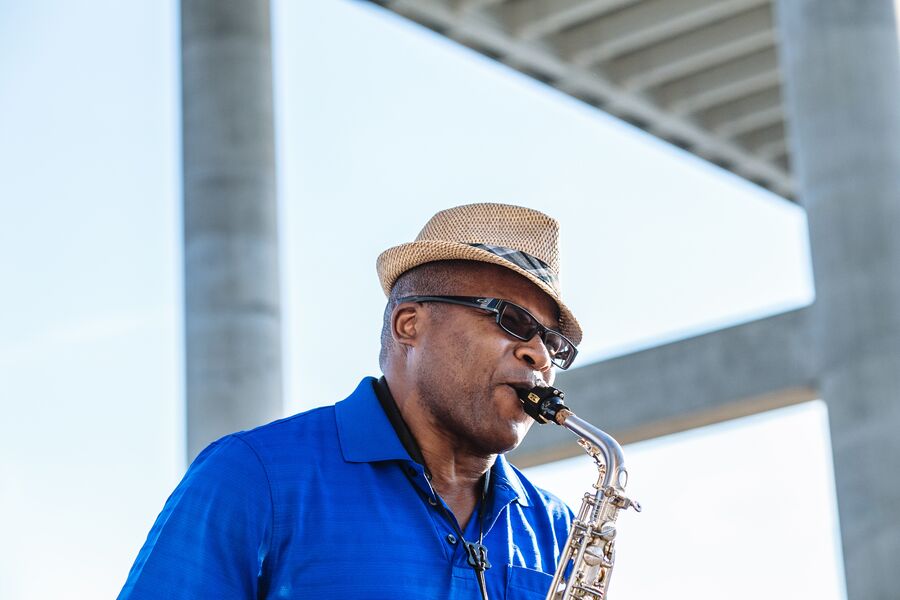 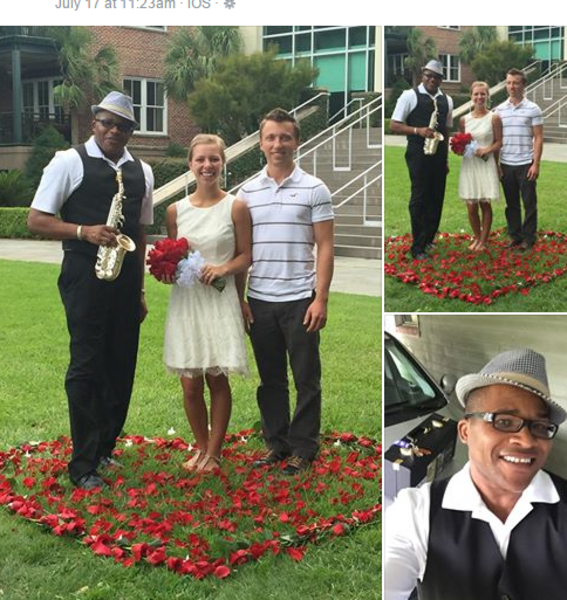 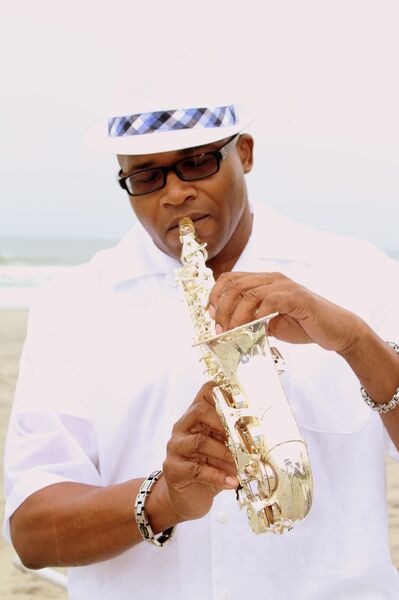 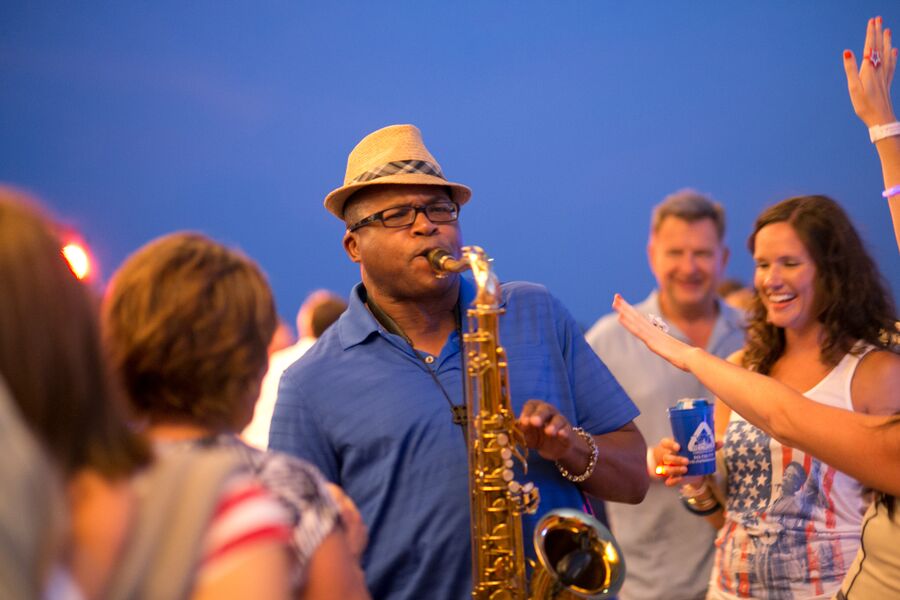 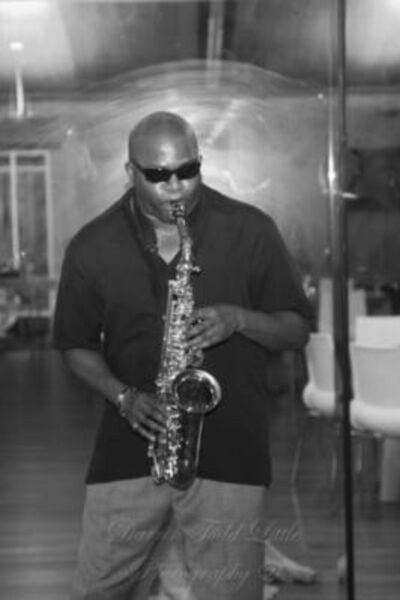 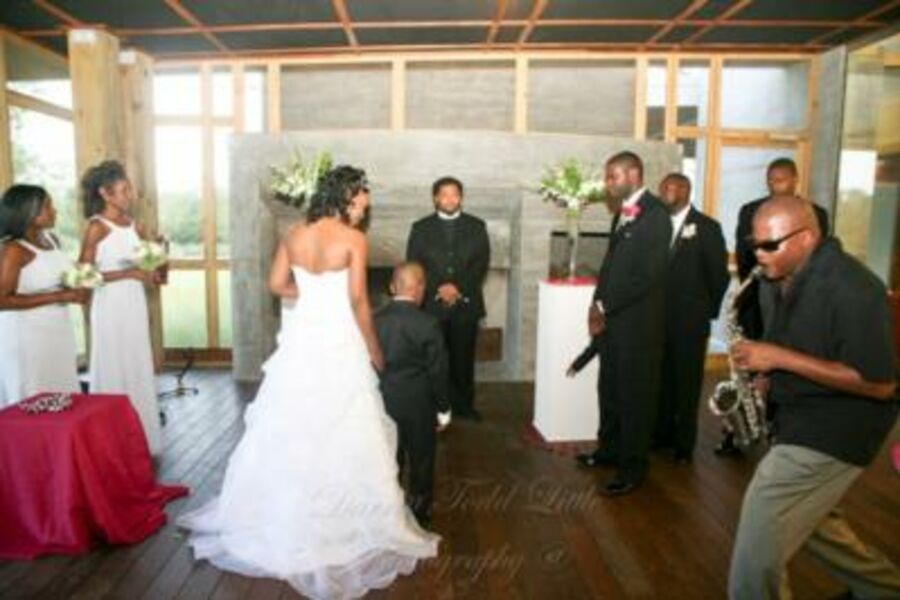 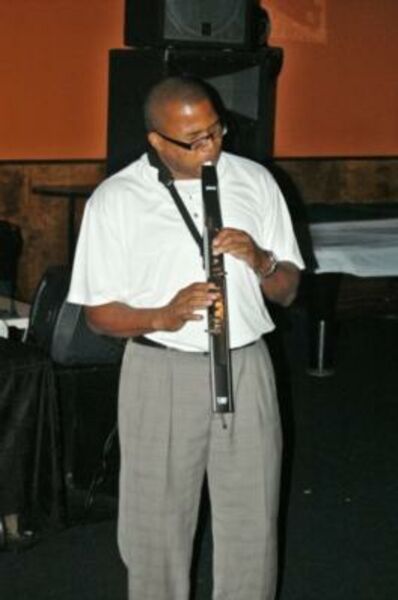 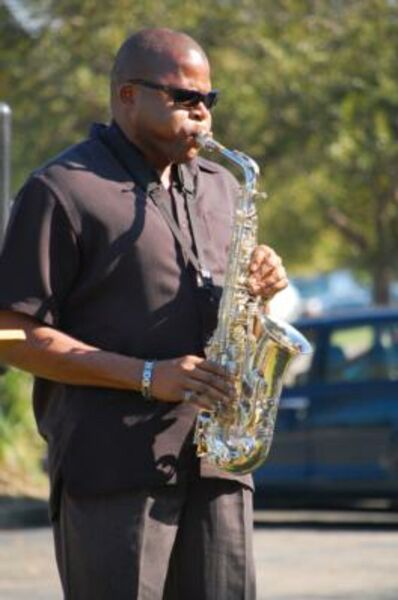 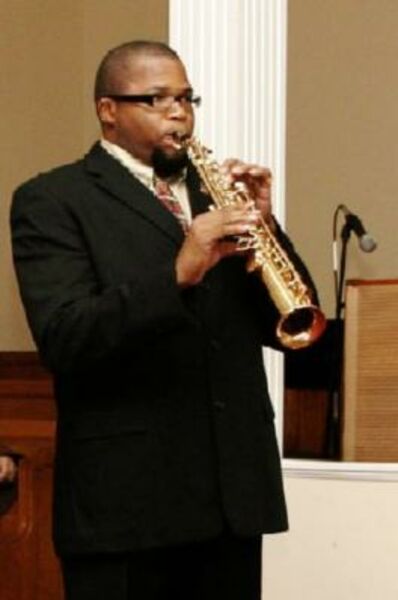 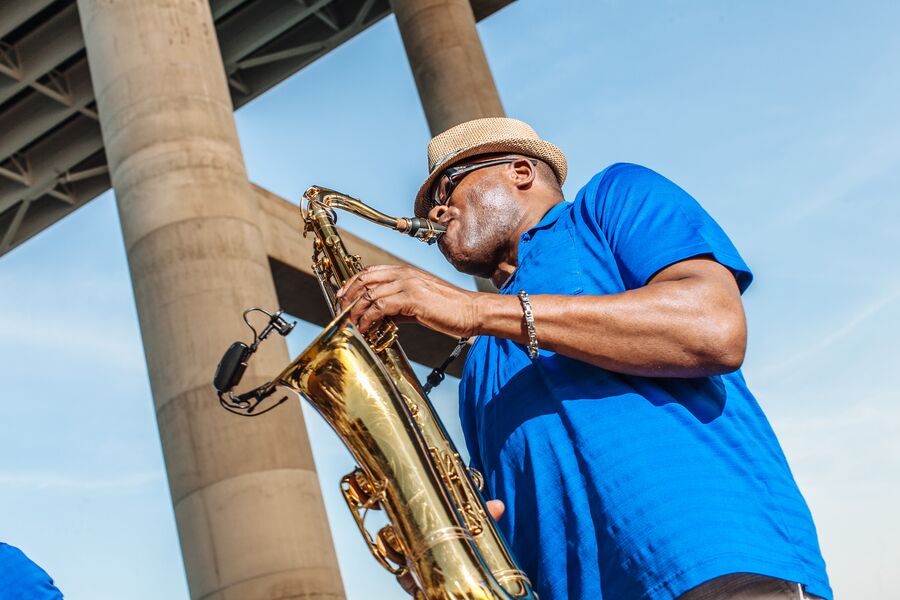 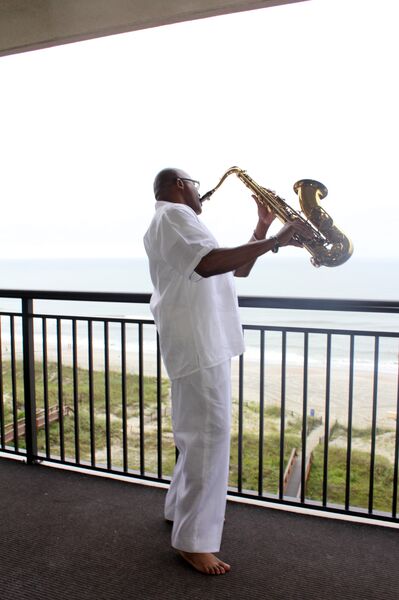 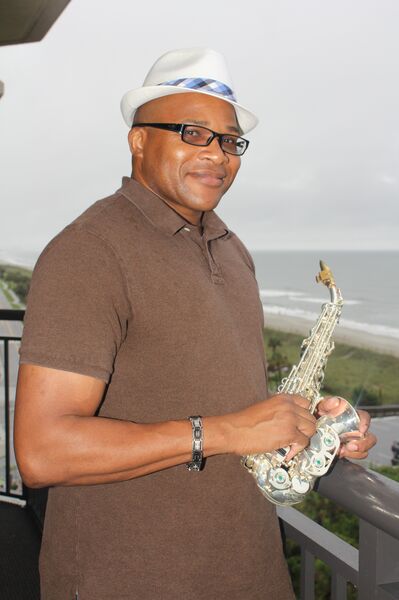 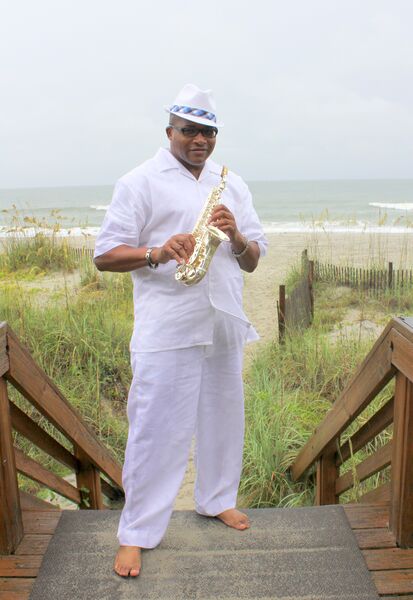 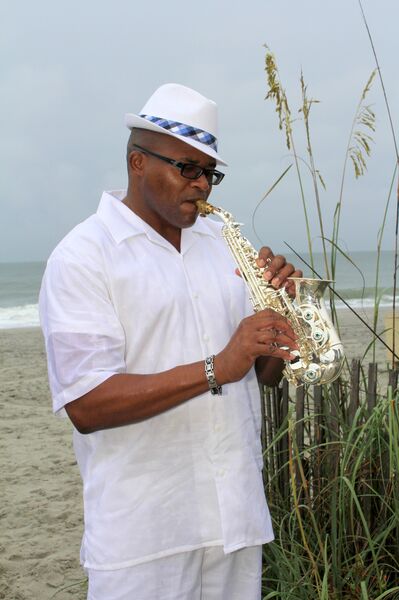 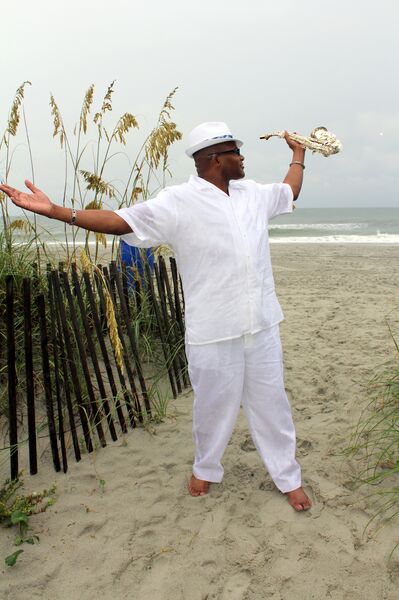 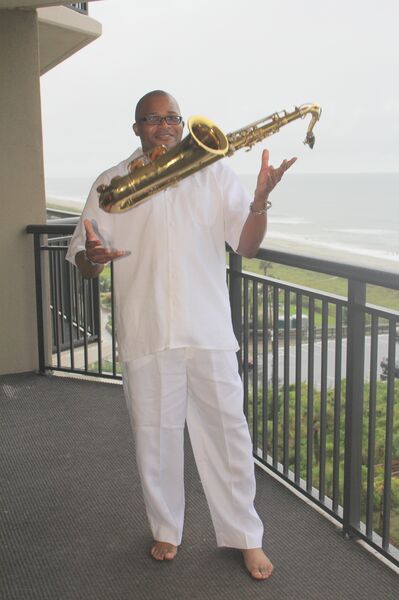 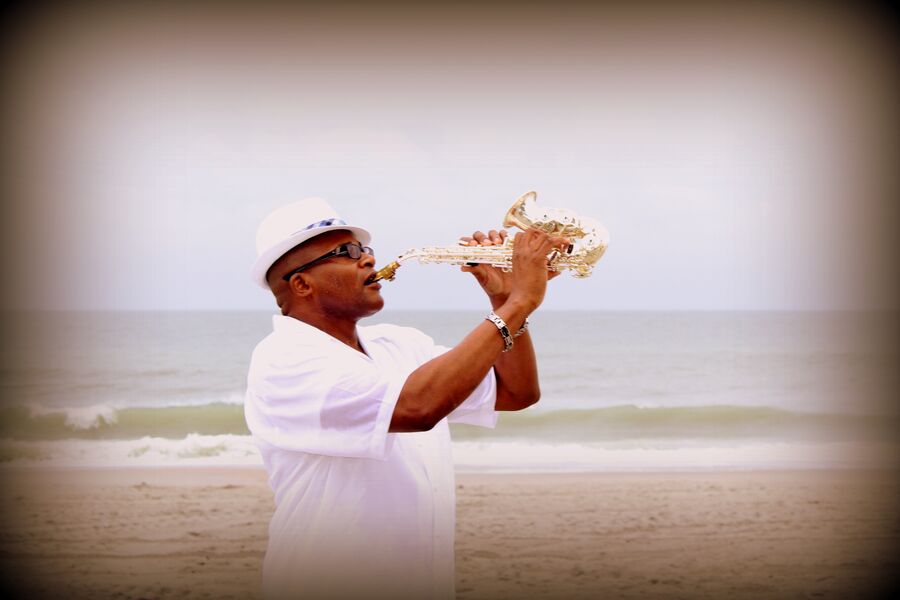 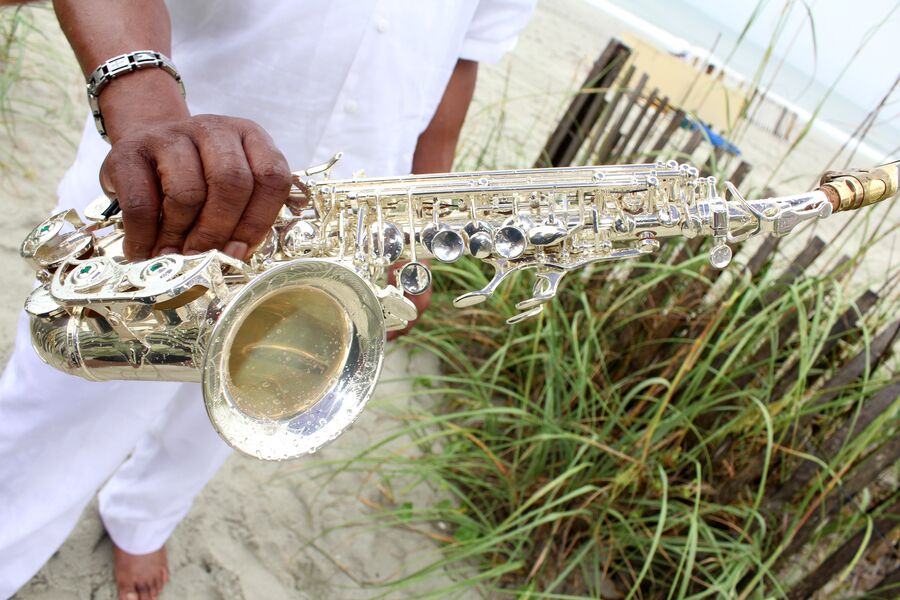 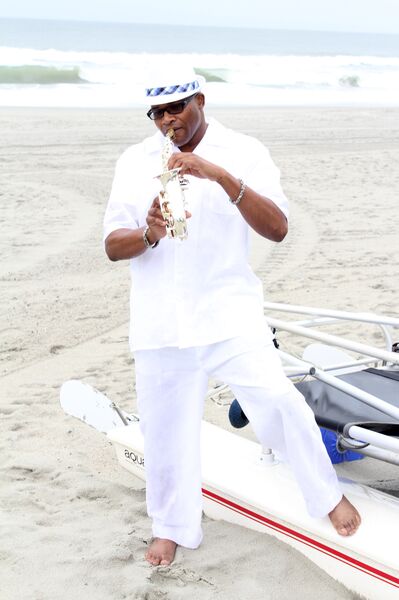 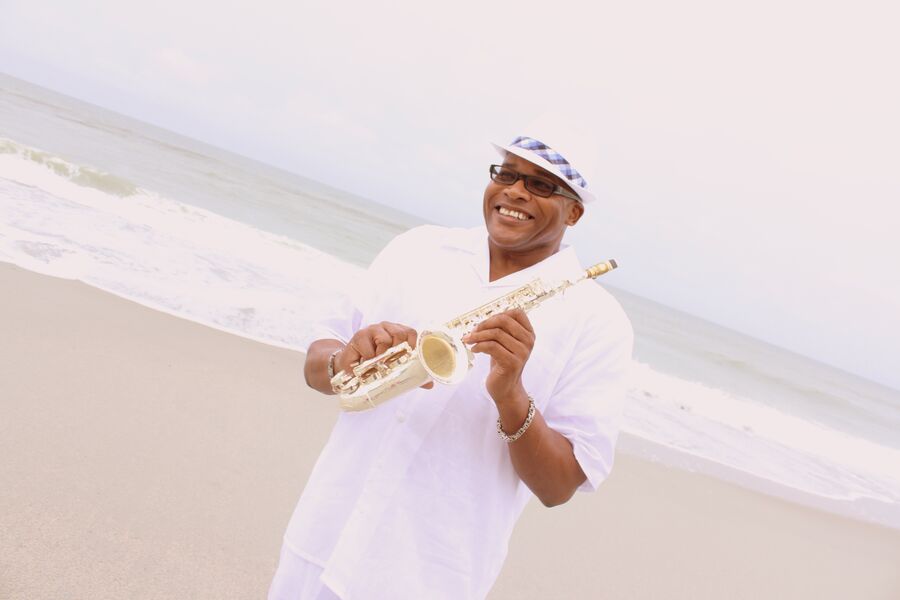 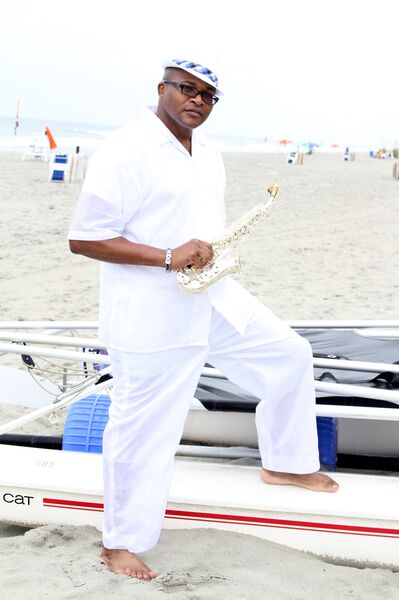