Singer Guitarist from Indianapolis, IN - Will travel up to 100 miles
3
8 VERIFIED BOOKINGS
MEMBER SINCE 2018
$300 - $3000 per event
VIRTUAL SERVICES OFFERED
At 22 years old, Chaylyn has been performing professionally since the young age of 15 (she sang in church from ages 3-14). Her unique voice has been described by booking coordinators and music industry professionals as "angelic," "breathtaking," "uniquely beautiful," and as having "the perfect balance of control and emotion."
Though she began performing as a singer, her talent extends far beyond with her musicianship, music business knowledge, and songwriting.

A multi-instrumentalist, Chaylyn can play 6 instruments- piano, guitar, violin, ukulele, mandolin, and cello, though she'll say that her best and most comfortable are piano and guitar. She began playing her grandmother's piano by ear at the age of 3 and continued learning music theory and playing solely by ear until the age of 10, when she enrolled in classical piano lessons and began to learn more intense music, theory, and technique. Guitar was an accidental instrument for her, picking up a cheap guitar someone had given her years before at the age of 15 and beginning to play along to a song on the radio. After that, she proceeded to teach herself the instrument, becoming primarily a chord-based fingerstyle musician. Ukulele and violin, she says, were learned when she was 16 and 17 because she got bored of her other instruments.

Songwriting has been a constant in her life. From love songs, to break up songs, to songs about child abuse, her faith, and what it was like to grow up in a small town, Chaylyn is a versatile writer who is happy to play an original (or entire set of originals) at your event!

With 6 years of professional touring experience, Chaylyn knows the music business like the back of her hand. She knows that it takes more than talent to survive in this industry. Aside from her incredible talent, Chaylyn values people first. Every person she works with becomes the most important person in her world through the duration of their time together. From learning new songs not on her set list 3 hours before a show, to offering extensive discounts when needed, to scheduling phone calls, Skype calls, or in-person meetings to ensure her client is nothing but excited for their event, Chaylyn is one of the most people-oriented, kind-hearted people you will meet.

Available to play at a wide variety of events, from funerals to weddings, birthday parties, engagement parties, Holiday gatherings, etc, Chaylyn has never left a crowd disappointed and she is sure to leave your guests smiling and talking about the music at YOUR event for weeks to come.
(more)

Chaylyn was amazing! She stayed in touch and in communication and her voice is absolutely beautiful. She was a beautiful intimate touch that we wanted at our wedding ceremony and she did just that. I am so grateful we went with her for our ceremony introduction. I highly recommend booking her as she is a girl that is going to go far in her career with her many musical talents. Thank you Chaylyn!

Chaylyn was very easy going and made the event planning run very smooth. She has an amazing voice and everyone commented where did you find her!! Thanks for a lovely evening.

Chaylyn was the perfect fit for our backyard evening Memorial day party. Everyone at the party gave great reviews! 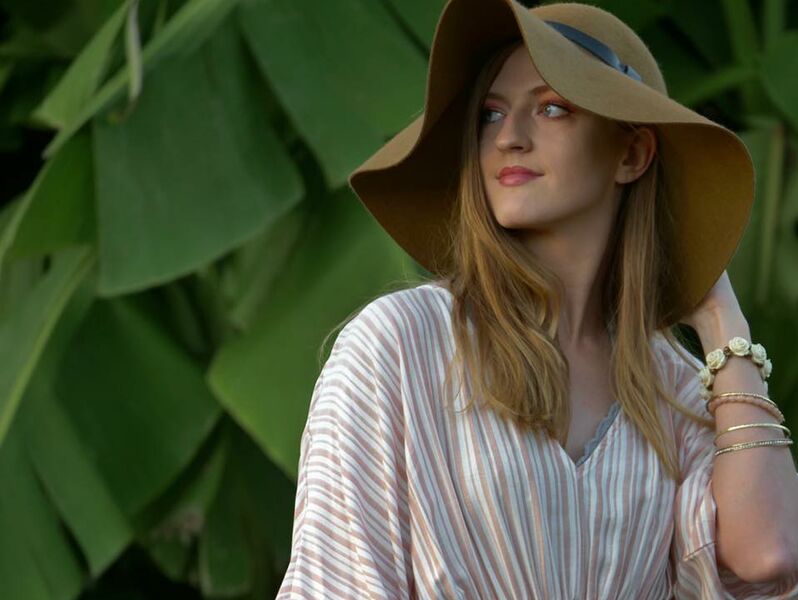 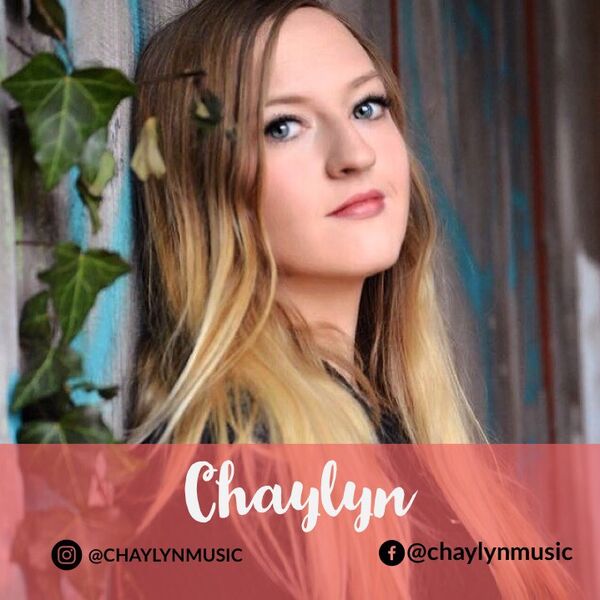 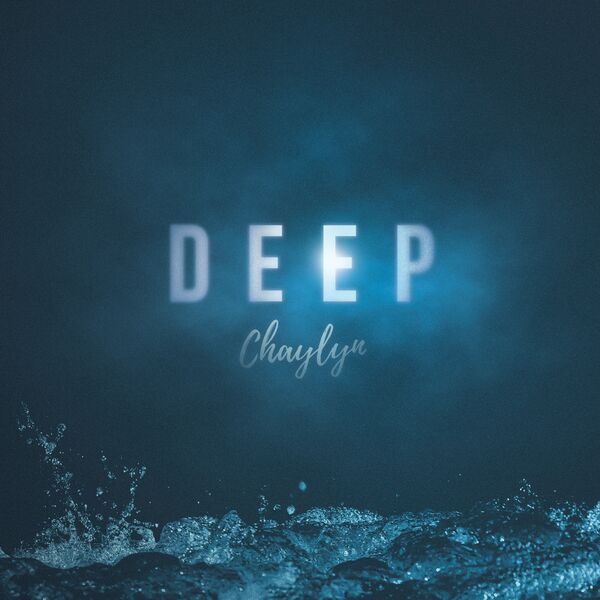 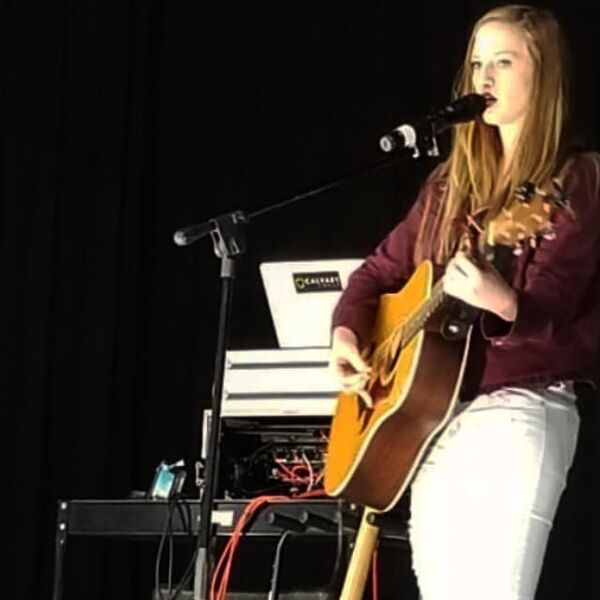 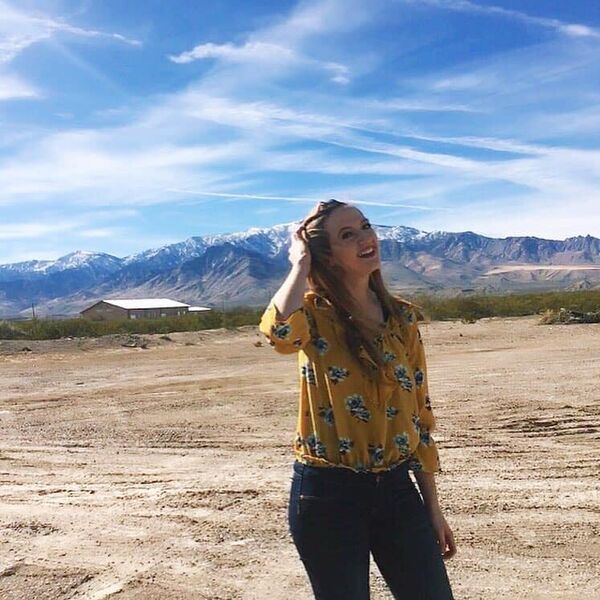 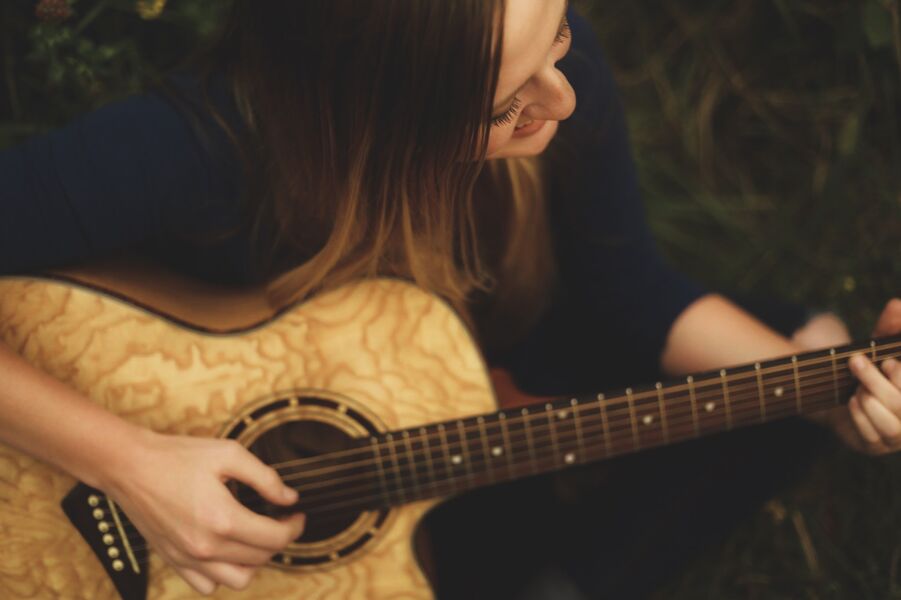 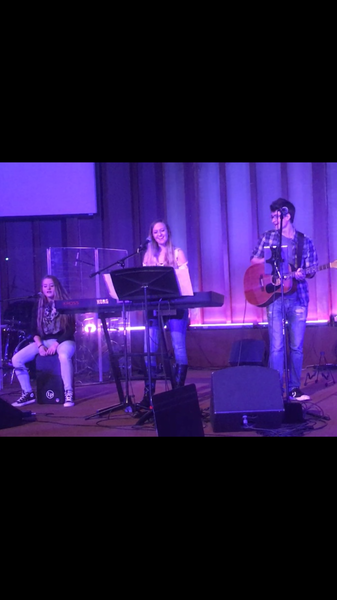 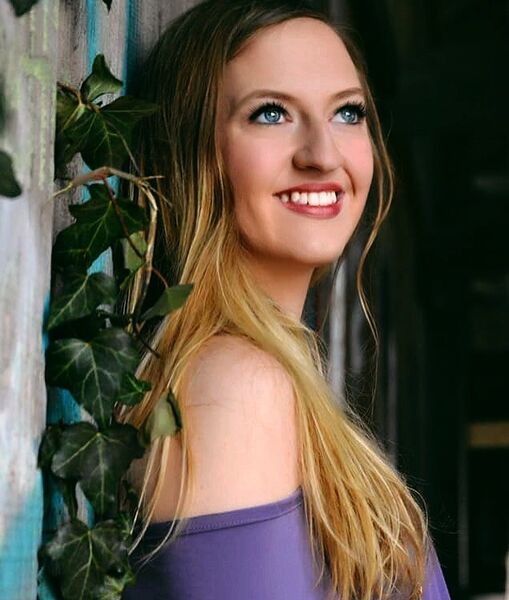 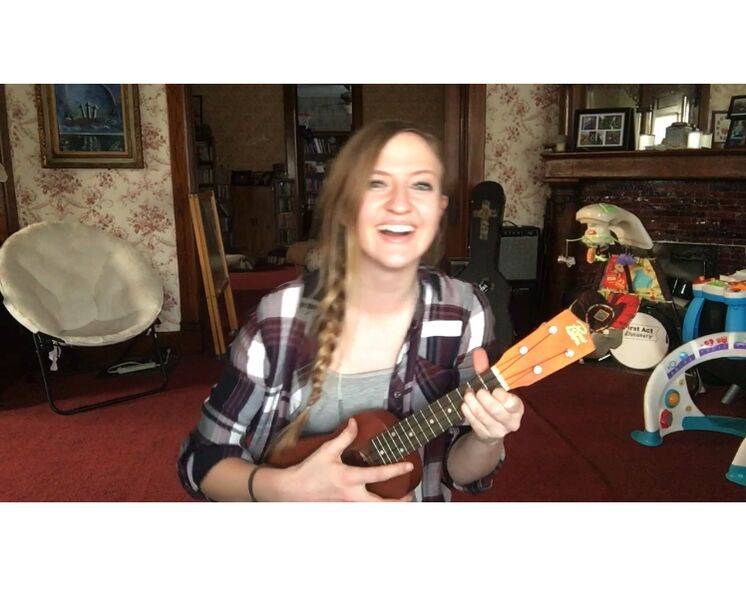 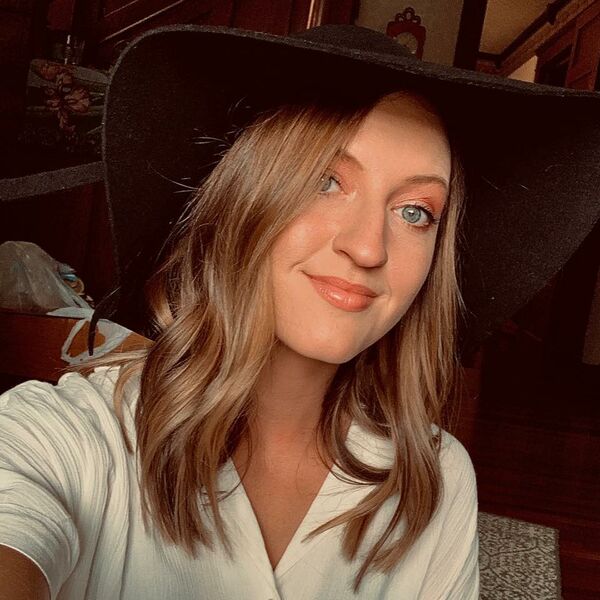 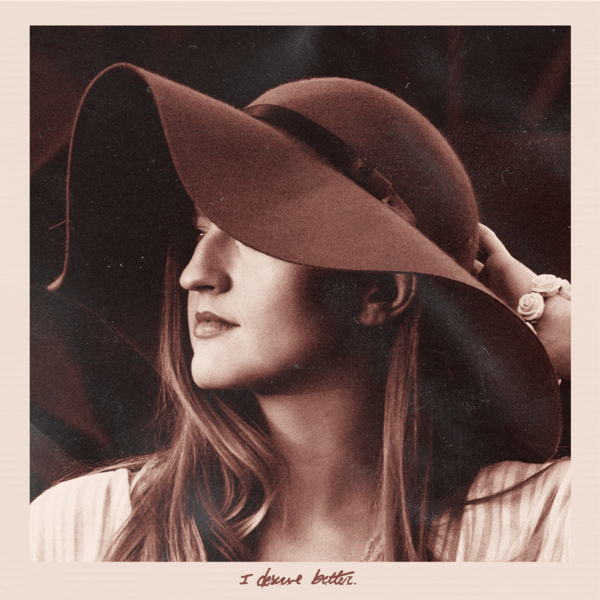