Singer Guitarist from Logan, UT - Will travel up to 500 miles
2 VERIFIED BOOKINGS
MEMBER SINCE 2021
ACCEPTS ONLINE PAYMENTS
BOOKED 17 days ago
AVAILABLE UPON REQUEST
ACCEPTS ONLINE PAYMENTS
VIRTUAL SERVICES OFFERED
Craig Mecham has spent more than five decades playing and performing on a variety of keyboard and stringed instruments. Over the years he has played and sang on stages in England, Utah, Idaho, California, Arizona, Missouri, and Washington State. Early in his musical career, his band "The Family Album" did an extended tour of England doing 350 shows in 13 months. He has performed for British Royalty, the Mayor of London, various elected officials, religious leaders, and countless 4th graders.

Craig has written well over fifty songs and recently took 2nd place at the annual KSM Songwriter’s Contest. He was also a finalist at the prestigious Red Lodge Songwriter’s Festival. His songwriting features solo acoustic guitar instrumentals as well as lighthearted and humorous tales of growing up along with serious slice-of-life ballads.

His song “Driving Through Montana” accumulated nearly 66,000 spins on small market radio during the summer and fall of 2019 and reached #8 on Nashville’s New Music Weekly chart and also #8 on the Country Indie Music chart.

As an accomplished storyteller and humorist, Craig’s performances are liberally sprinkled with stories that accompany his songs, including hating broccoli as a child, being attacked by mosquitoes at scout camp, always being the shortest kid in class, finding true love, and saying goodbye as his mother languished in a care center. His ability to weave music and lyrics into a very personal experience will have you roaring with laughter one minute and quietly dabbing your eyes the next. A consummate entertainer and storyteller, Craig will have your audience completely captivated for the entire evening. 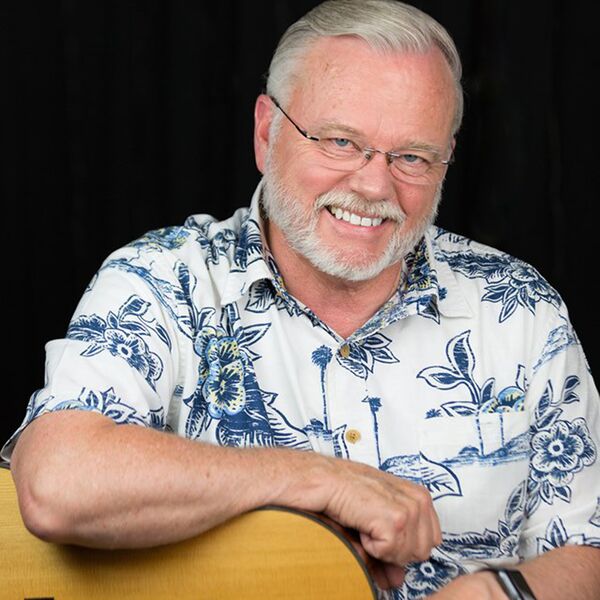 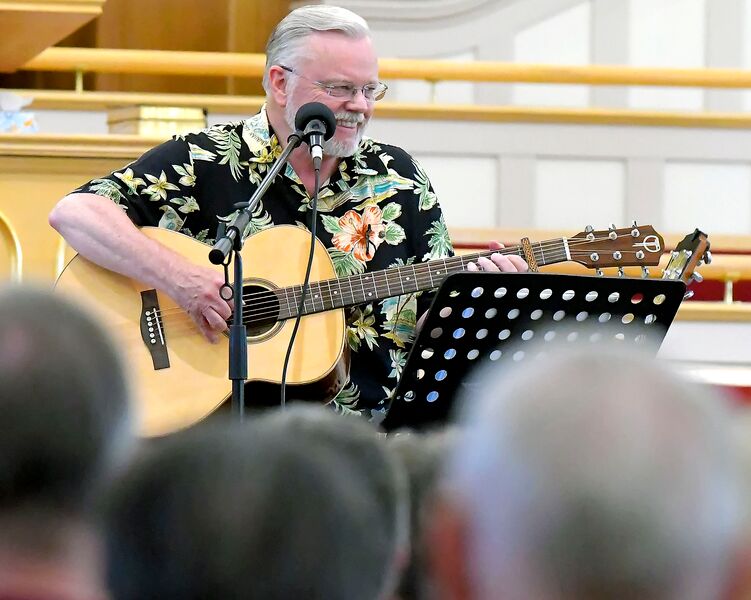 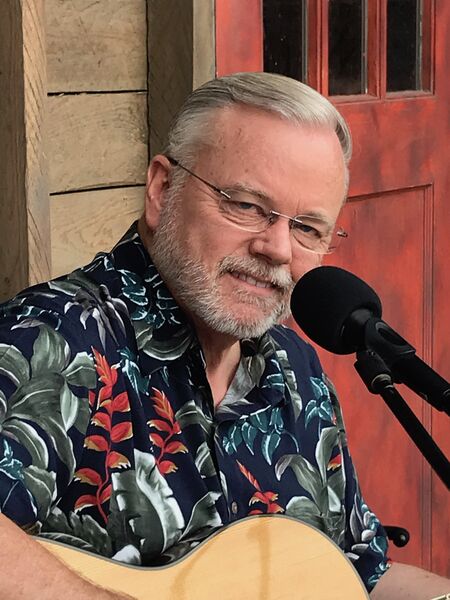 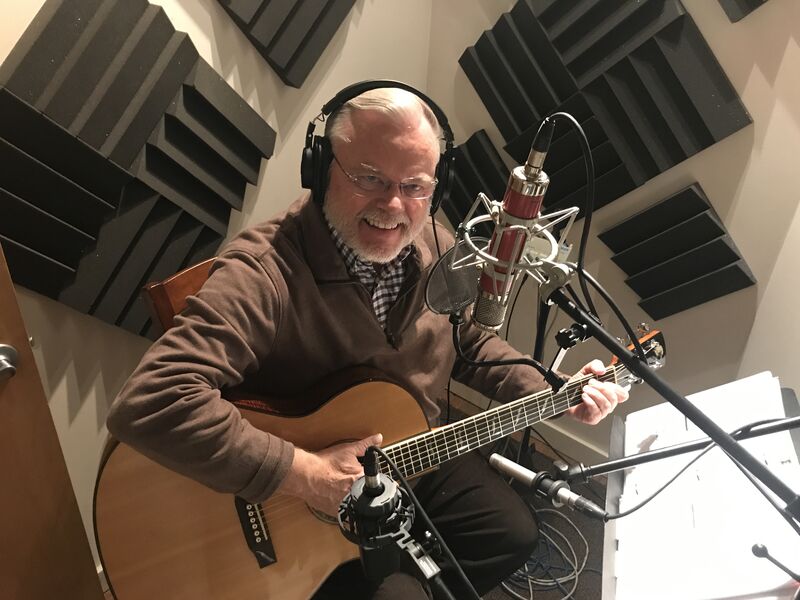 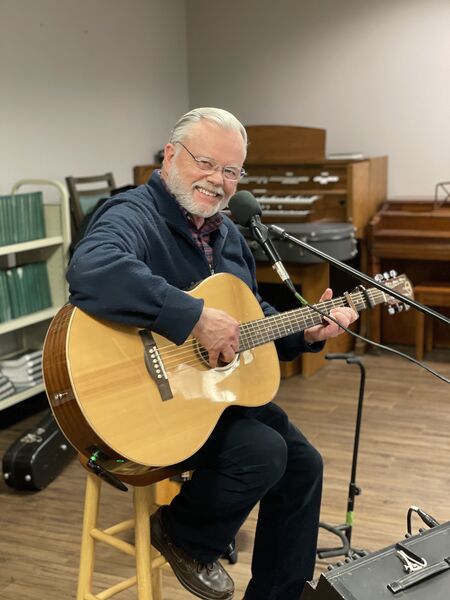 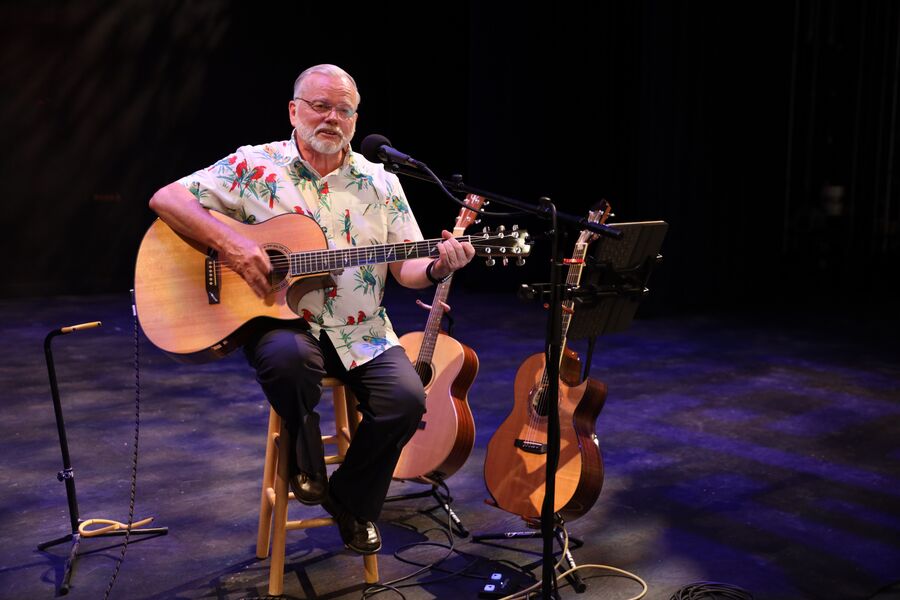 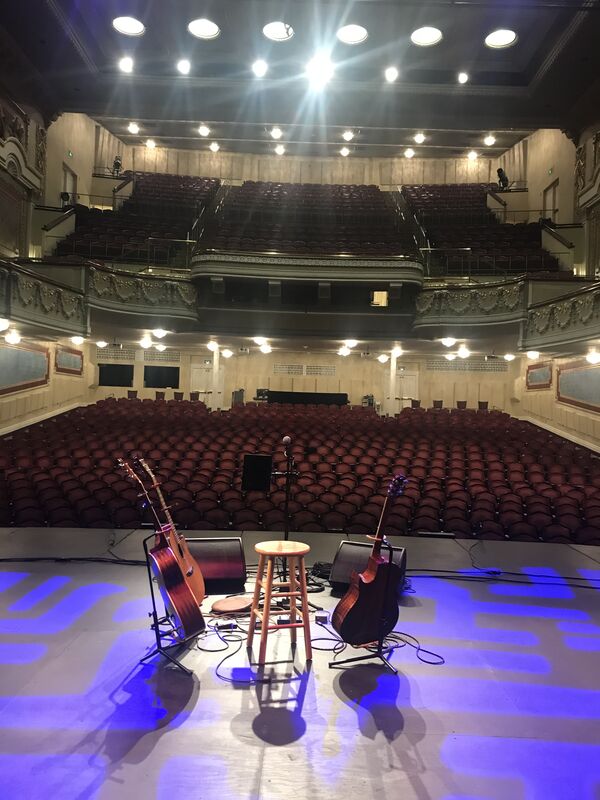