Singer Guitarist from Denver, CO - Will travel up to 100 miles
2
6 VERIFIED BOOKINGS
MEMBER SINCE 2017
ACCEPTS ONLINE PAYMENTS
$100 - $1000 per event
ACCEPTS ONLINE PAYMENTS
VIRTUAL SERVICES OFFERED
Guitarist and singer-songwriter, Daniel Ondaro has more than a decade's worth of experience performing both original and cover material worldwide. He is currently on tour throughout the US while preparing to release his fourth solo album. Daniel's shows include a wide range of styles including Country, Folk, Americana and Brazilian music influenced by decades of North American, European, and Latin American Music. Daniel's experience includes working as a featured performer on cruise ships, performing in various locations worldwide. Daniel spent the years 2013-2016 living in Berlin, Germany where he lead the musical group, "The Shy Birds" performing throughout Europe. While in Germany, he released his solo EP, "Rise" (2016) his solo LP "Summer Days" (2015) and his band's self-titled LP, "The Shy Birds" (2014). Daniel is a native of Colorado, USA where in 2013 he released his debut solo EP, "Ao Brasil". In 2011 and 2012 he was a front man for the original Pop/Latin group, NuMundo. The group's highlights include performances at festivals in Colorado and Singapore as well as a fully funded Kickstarter campaign for their debut LP, "Our Song" produced and recorded in Denver, Colorado in 2012. His other US collaborations include work with nationally recognized artists/groups since 2008. As am educator, Daniel has taught hundreds of beginning and advanced guitar students of all ages at the University of Colorado and privately since 2007. He began studying at the University of Colorado, Boulder in 2004 and in 2008 received his Bachelor of Arts degree in Musicology and World Music. During his time at CU Boulder, he studied a wide variety of vocal and guitar styles including Classical and Brazilian. He graduated from Rocky Mountain High School in Fort Collins, Colorado in 2004. Daniel is currently active as a guitar teacher, recording artist, and touring musician in Europe and the United States. He plays C.F. Morrison and Taylor guitars.
(more)

He was great! He showed up on time and played the songs we had discussed for my ceremony, even a few additional ones because I was running a little behind schedule. Overall, I would highly recommend.

Thanks so much Savanna! It was pleasure to play for you, Kegan and your families. I wish you both the best!

Daniel came to perform for my moms 70th Birthday. He could not have been better! He showed up early to set up. He performed all the songs that my mom loves. We ended up extending him another 45min because he was so great. My best friend said, "I wish I had found him for my wedding!" You will not regret booking Daniel. He's beyond talented, professional, and really cares to make your event special. Thank you Daniel.

Thank you Rachel! It was such a pleasure to perform for your mothers 70th birthday. I'm so happy she enjoyed my music. Thanks again for all your work organizing a wonderful event and please keep in touch! All the best, Daniel 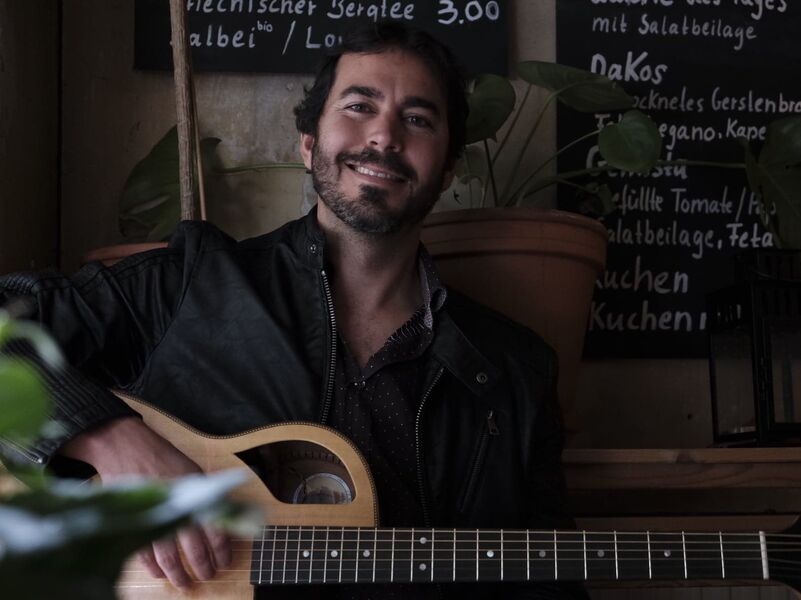 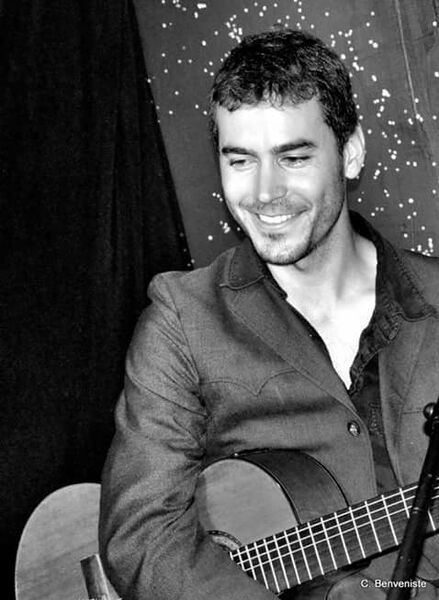 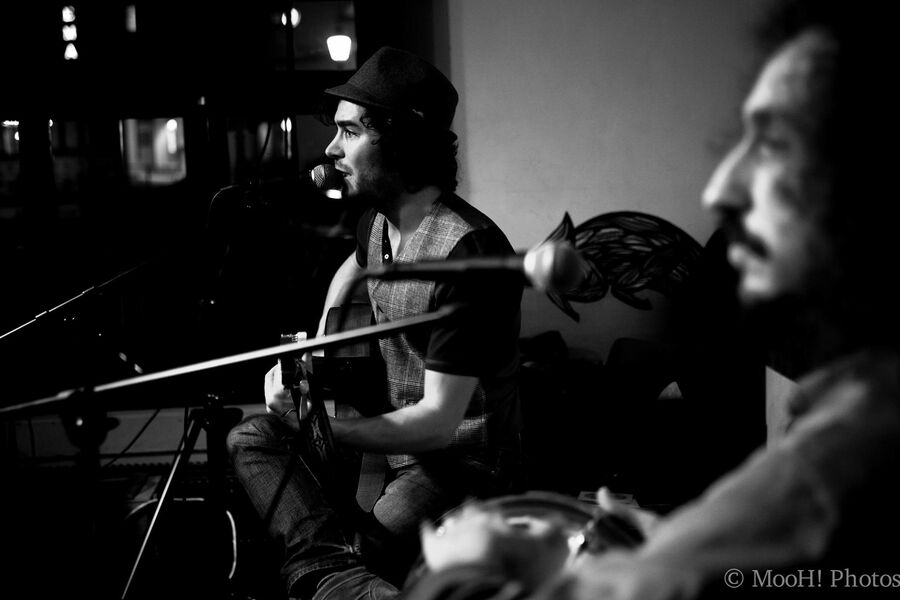 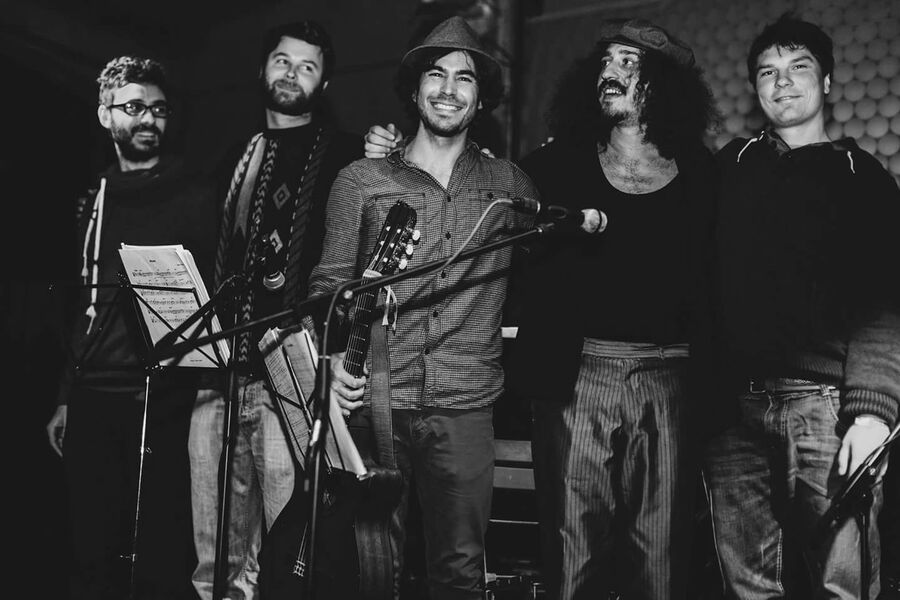 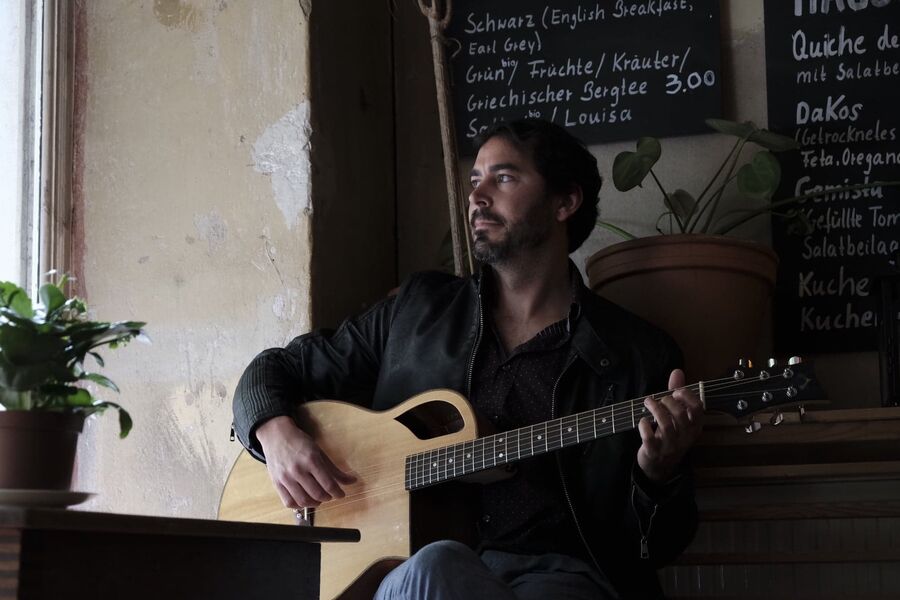 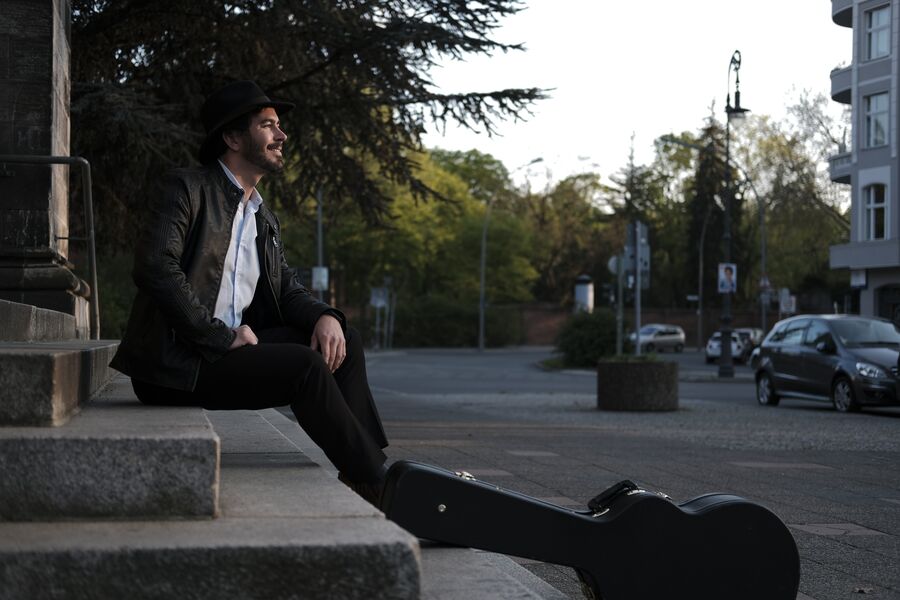 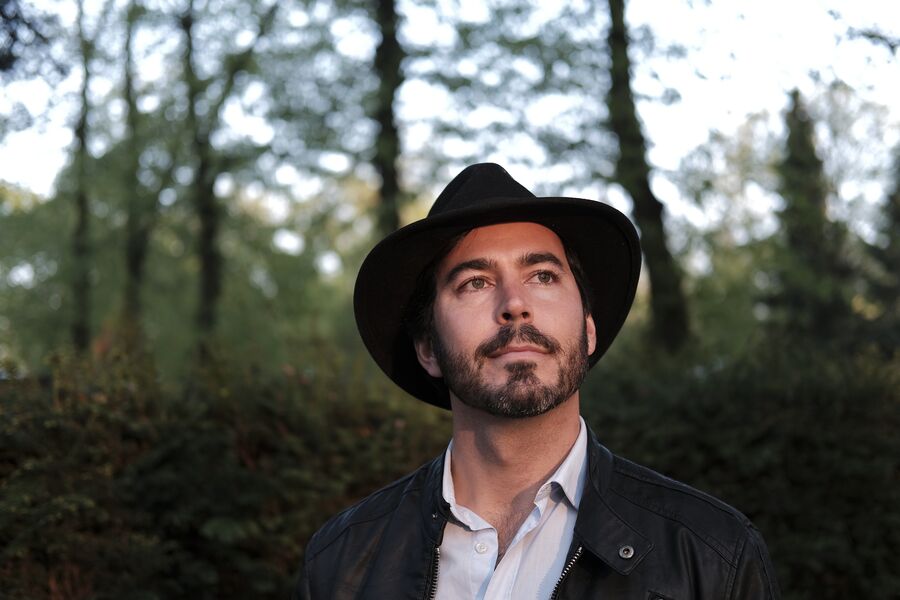 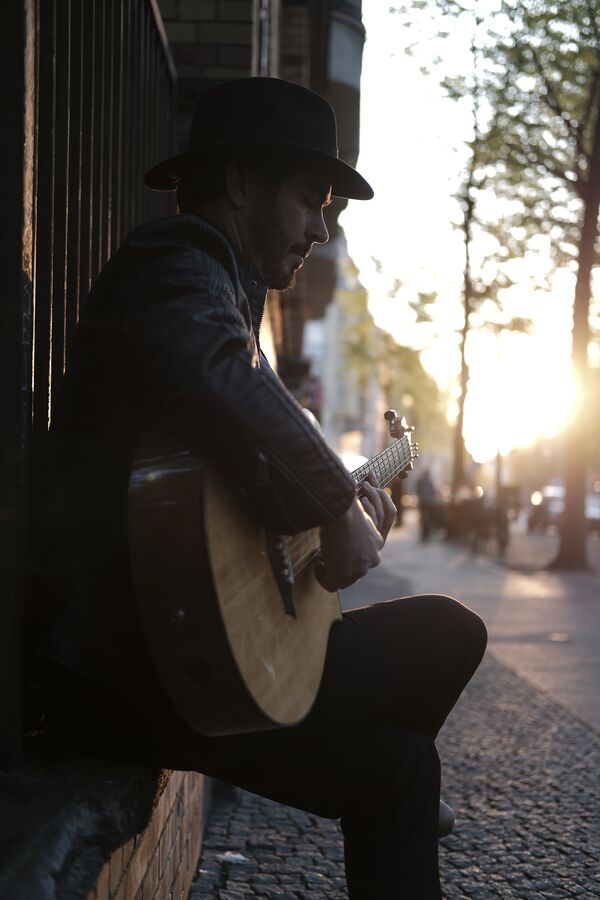 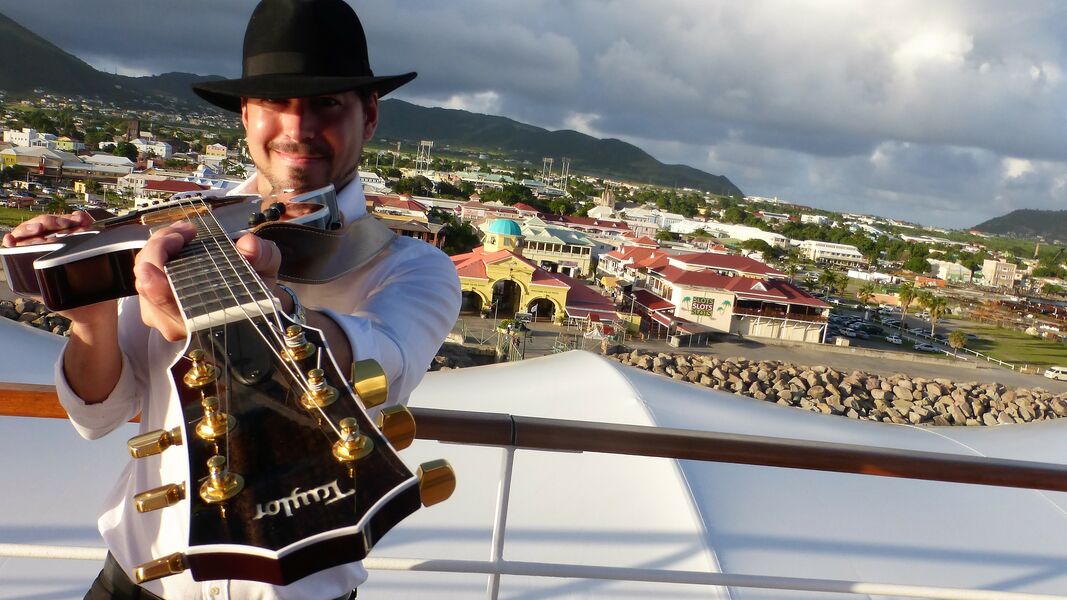 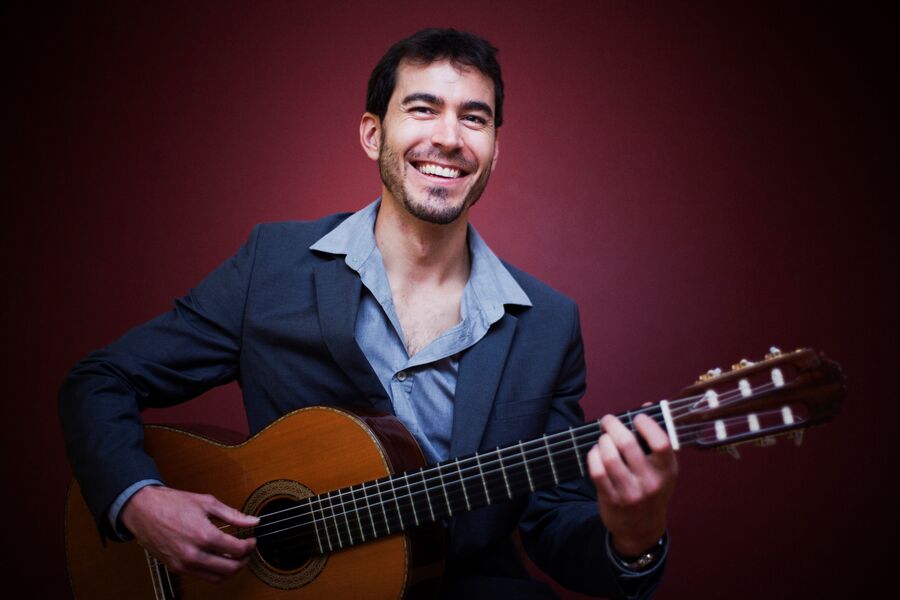 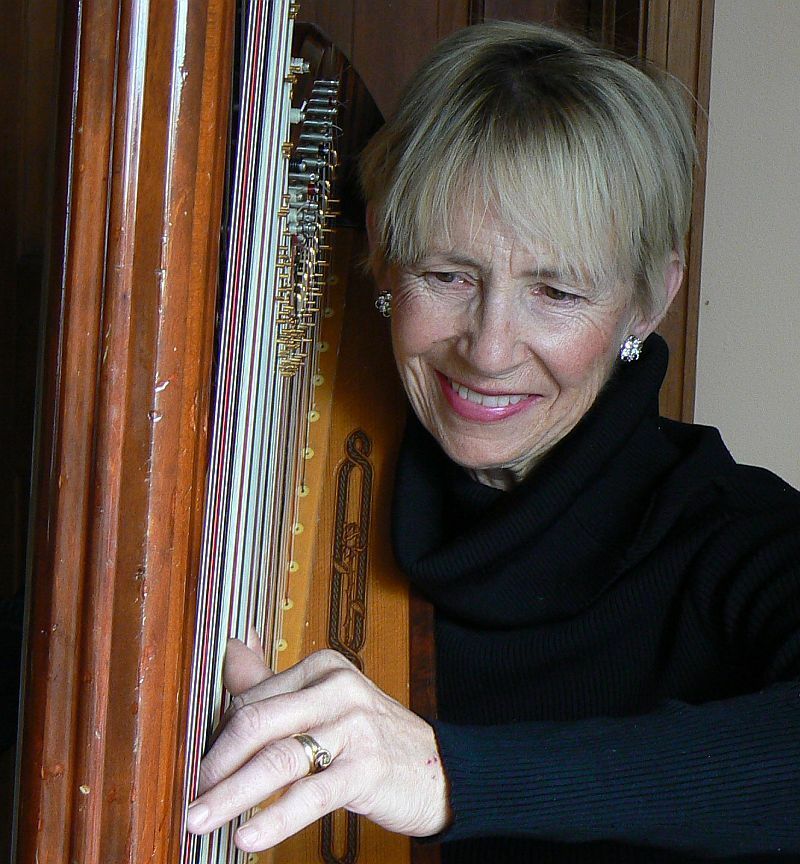