Singer Guitarist from Clifton, VA - Will travel up to 100 miles
23
50 VERIFIED BOOKINGS
MEMBER SINCE 2016
ACCEPTS ONLINE PAYMENTS
$150 - $2000 per event
ACCEPTS ONLINE PAYMENTS
VIRTUAL SERVICES OFFERED
Often dubbed "Cat Stevens meets Adam Levine," David is a pop/rock singer/songwriter/guitarist from the Baltimore-Washington metropolitan area who has shared the stage with/opened for an eclectic mix of acts both solo and with his full band, including Maroon 5, Toby Keith, Owl City, Journey, Eric Hutchinson and Graham Colton, to name a few. He has also been a featured act for the Washington Redskins, Washington Nationals, Washington Kastles and the Citi Open (formerly the Legg Mason Tennis Classic). He performs from a repertoire of between 200 to 500 songs, depending on whether he's playing with the full, 4-piece band or solo, which includes top 40 from the '60s to now, as well as original material in the pop/rock and singer/songwriter realms.

After studying music composition and performance at Salisbury University until 2004, David migrated from the small-town atmosphere of his youth on the Eastern Shore of Maryland to the Baltimore-Washington metropolitan area, where he has since been playing music for a living. He now performs regularly along the mid-Atlantic region of the US, occasionally touring in other parts of the country as well. In the process, he has developed a strong fan base and attracted attention from many well-known names in the music industry and beyond, from Performing Songwriter magazine to Dean Dinning of Toad the Wet Sprocket to Ben Stein. With his addictive melodies, a soulful vocal style and an off-the-beaten-path kind of pop-sensibility, David is steadily becoming a well-known performer on the East Coast.
(more)

David was fantastic and very professional. He was accompanied by a violin player, and together they provided the most beautiful music for our ceremony and cocktail hour. Guests were raving about the live music and what a nice touch it was! Thank you, David!

We booked David Andrew Smith for our wedding at Rocklands farm. He was extremely responsive, learned all of the requested songs and played them beautifully. He has an extensive collection of songs he can play across all genres. He setup for our cocktail hour and then transitioned into the barn area for the reception seamlessly. 10/10 would recommend for any event, especially a wedding. He had a great voice and was very friendly and engaging. A true professional and helped create a memory of a lifetime for us.

Thanks Rich! And thanks so much for having me! Congratulations on getting married! Wishing you both the best!

David was such a joy to work with! He is super responsive and answered all of my questions. He is very accommodating - granted last minute requests regarding ceremony setup without hesitation. The songs I wanted for the ceremony he didn't have samples of, so he recorded videos and sent them to my email! He is a great musician and would definitely recommend David's services! 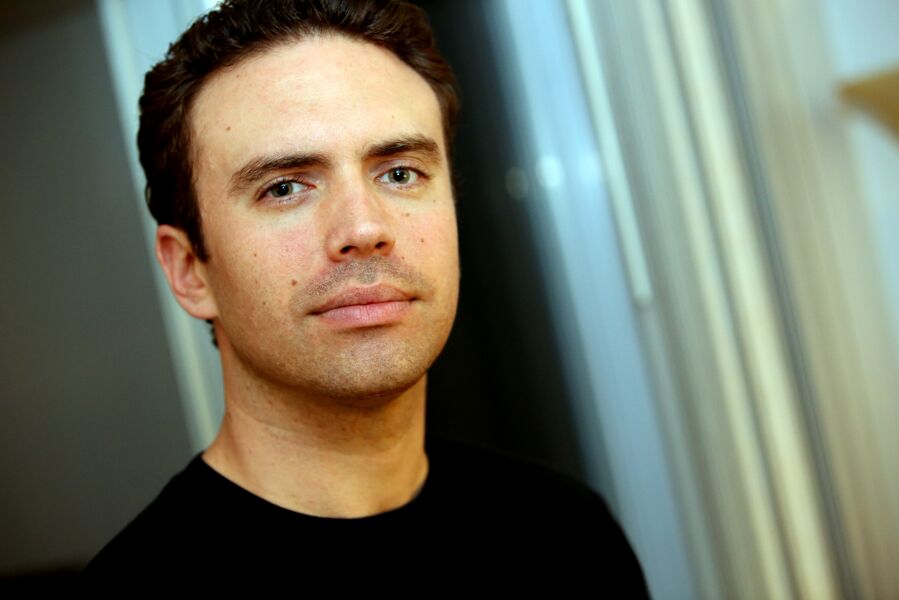 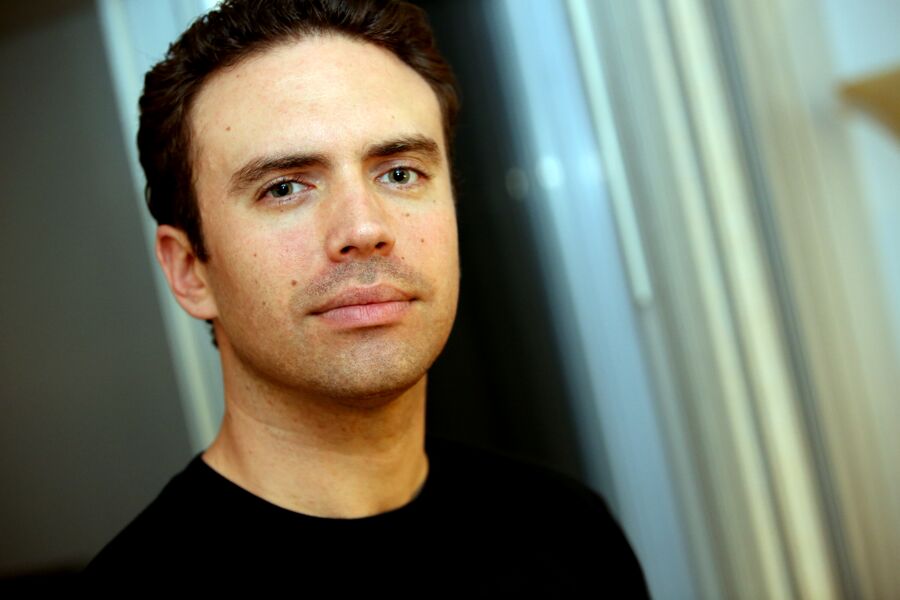 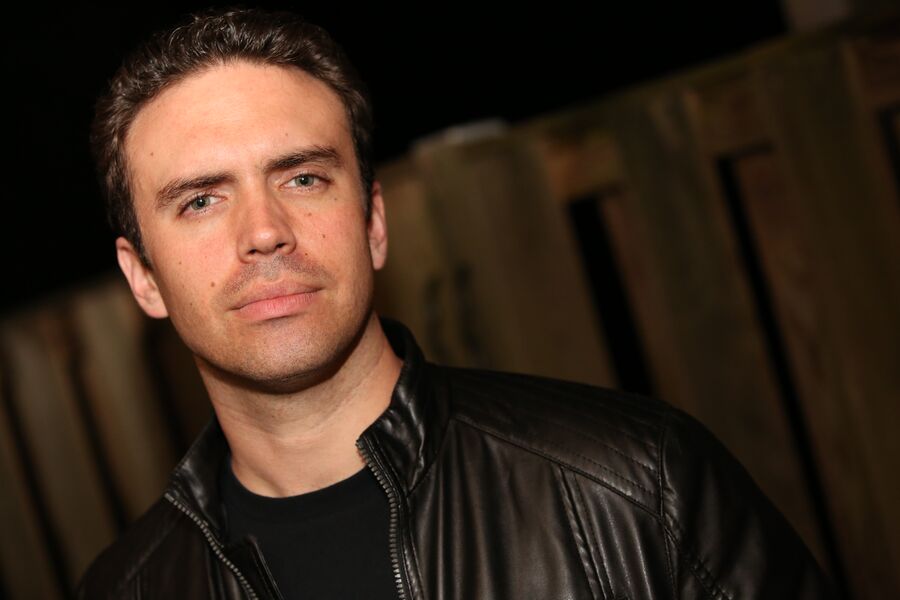 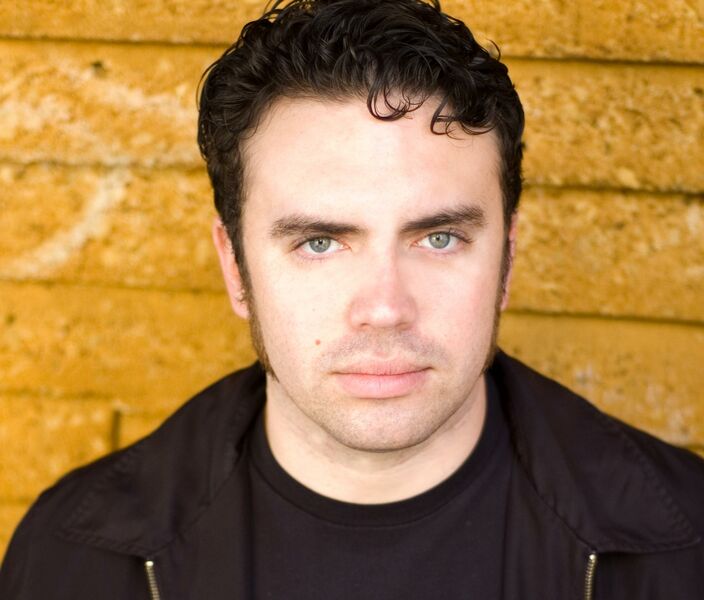 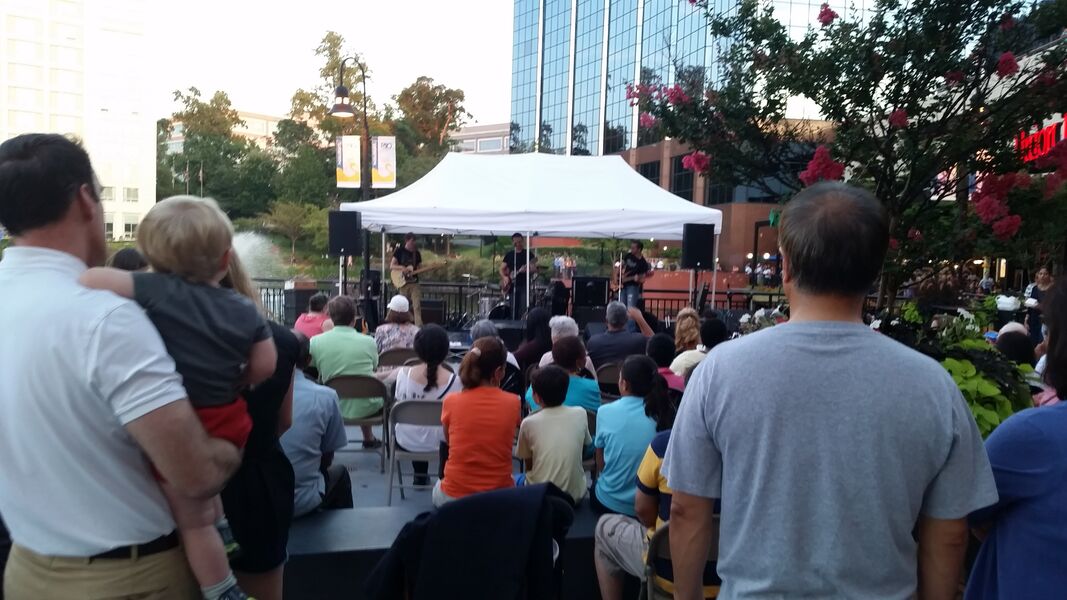 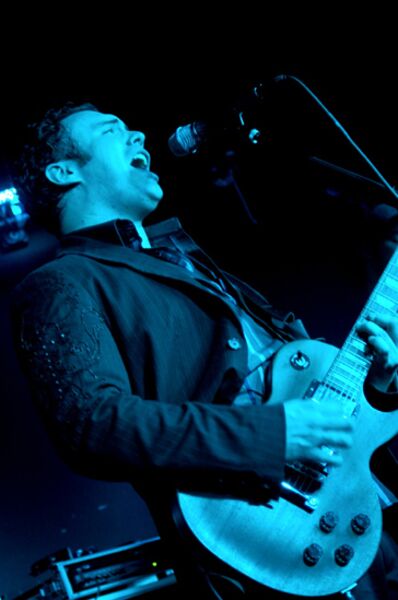 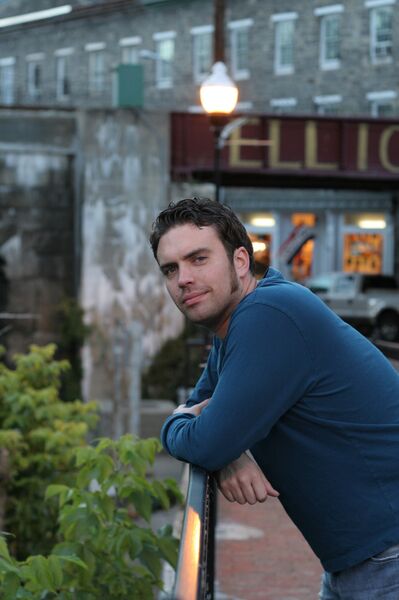 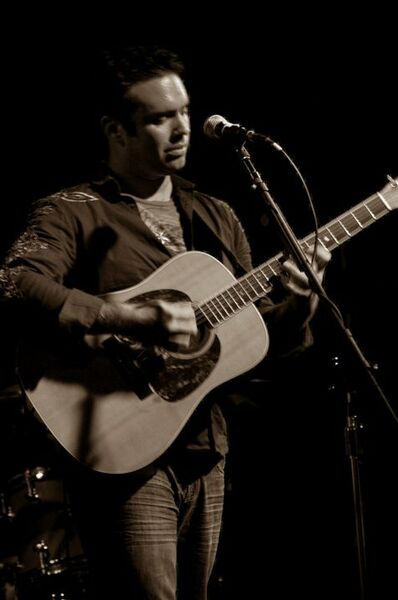 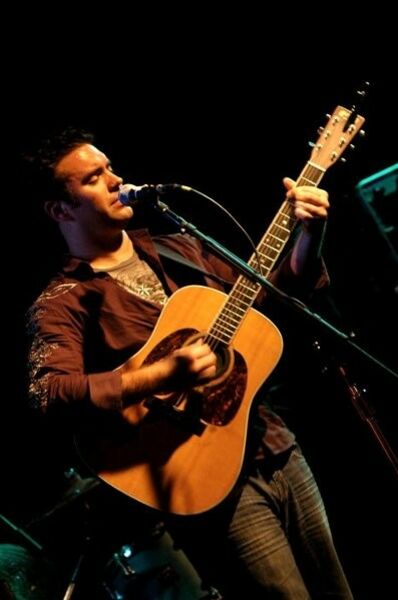 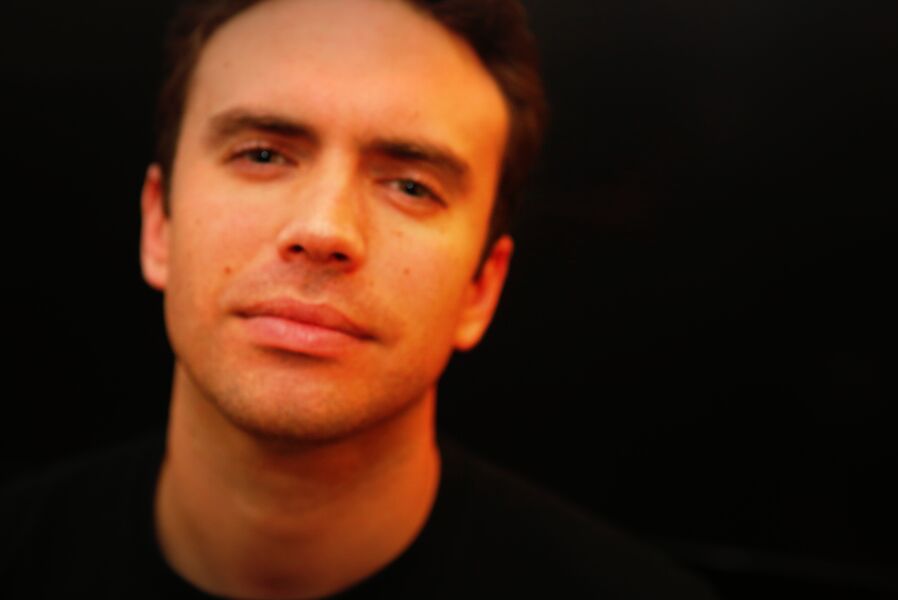