Singer Guitarist from Chicago, IL - Will travel up to 100 miles
6
7 VERIFIED BOOKINGS
MEMBER SINCE 2018
ACCEPTS ONLINE PAYMENTS
$100 - $1000 per event
ACCEPTS ONLINE PAYMENTS
John is a singer-songwriter and multi-instrumentalist. He has been studying and playing music for over 15 years and is currently pursuing an undergraduate degree in music. John has been playing publicly as a solo artist since 2010. A classically trained vocalist, John's voice can cover a wide range of music and describes his music as Americana, with a British influence. John will electrify and entertain a broad audience at public and private venues, both large and intimate, with his 3+ hour musical repertoire, containing a mix of classic rock, pop and country music.

John is from the SW suburbs of Chicago, IL and has performed locally and in and around the Midwest, including performing annually in Nashville, TN. In 2011 and 2012 he was a finalist in the Rialto Idol Singing competition. In 2013 John had the privilege of performing in Nashville; playing an original song at the world famous Blue Bird Café. For nearly 10 years John has been writing music and in 2012, he produced his first demo CD. He is currently preparing to go back into the studio. His love for writing and the arts extends into the theater where he has been part of many theatrical performances and inspired John to compose and write his own musical play, entitled In My Musical Life – The Musical Life of John Lennon, which received a standing ovation during it's debut. John is currently performing as a solo artist, or as a utility musician with other local professional bands. In 2017, John co-founded the music program at the Boy's and Girl's Club of Joliet; enlightening the children with the gift of music. His personal mission is to be an "Instrument of Peace through Music". John would love to share his musical passion and gifts at your special event; helping to make it a very memorable and thoroughly entertaining experience for all your guests!
(more)

John arrived at our celebration promptly and ready to perform, he interacted with the crowd and was a joy to have. There was follow up prior to the event and John did a great job of staying in touch. Everyone enjoyed his music, we really appreciated John,s talent at our daughter’s celebration!

I hired John for my husbands birthday party. He was the perfect musician for the event. John was very professional and fine tuned the playlist to include all my husbands favorites. He is a great singer, guitarist and entertainer and is very personable. Everyone at our party loved his music. The best part of the night was John playing on his bagpipes. It truly made the night! I will definitely call John for our next event-he made my husbands birthday a memorable one. Thanks so much.

Very easy working with John throughout the planning of the event. He arrived on time and very friendly to the staff as well as the seniors. He did a great job entertaining the senior citizens at our St Pats Party. They enjoyed the music and sang along with the tunes John played. The best part of the performance was when he played the bagpipes dressed in the authentic kilt and accessories. The seniors just loved it. Would highly recommend him for your next event

Hi Lynda, thank you so much for the kind words, the support, and allowing me to share my God given gift of music with your clients. Thanks again and let me know if I could be of further service to you. Peace, John Narcissi 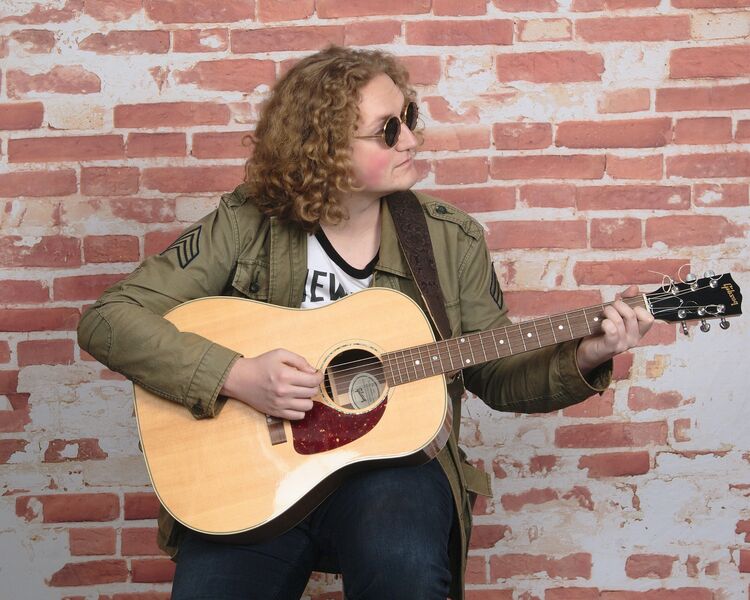 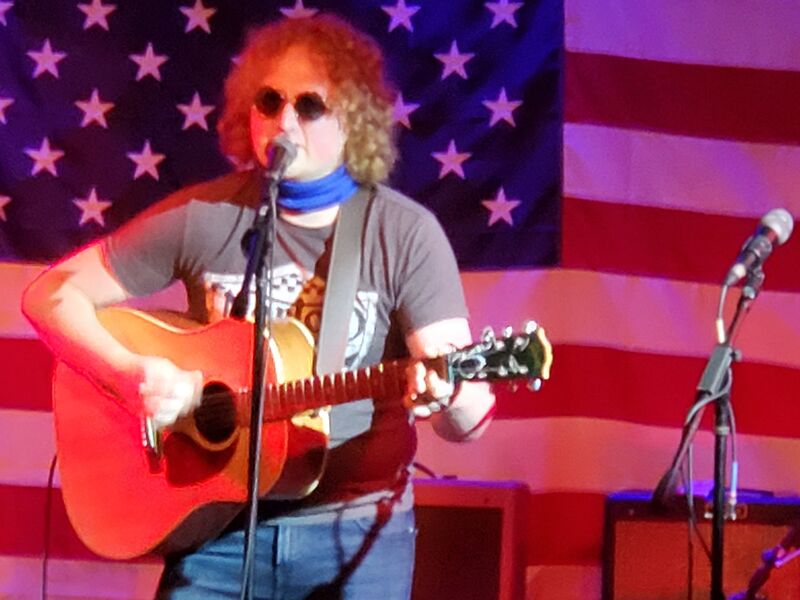 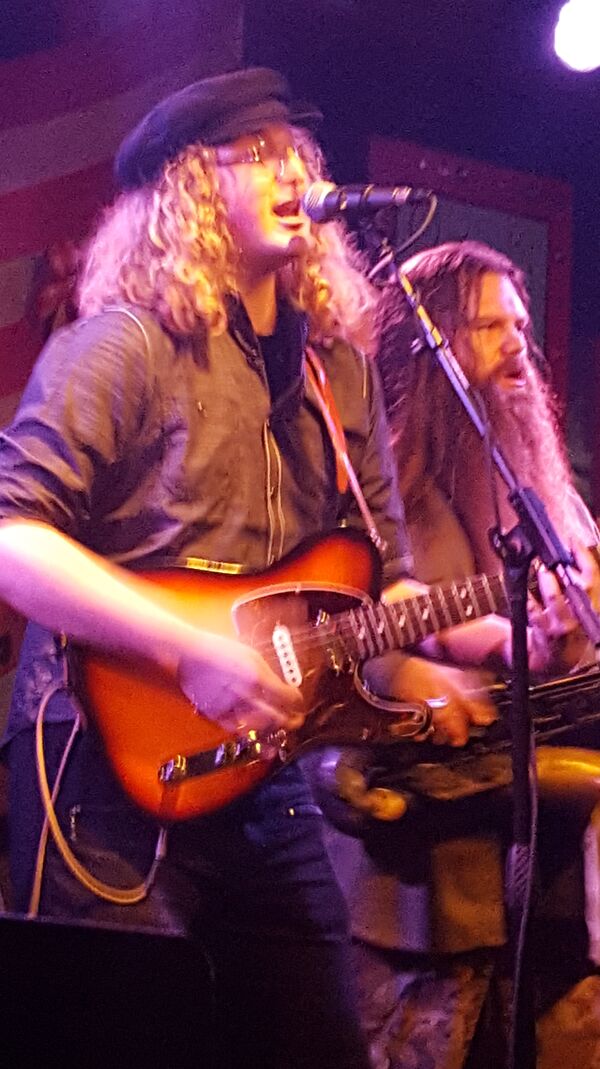 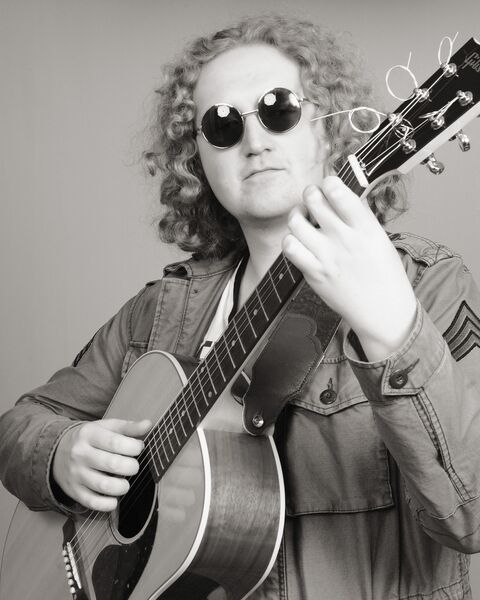 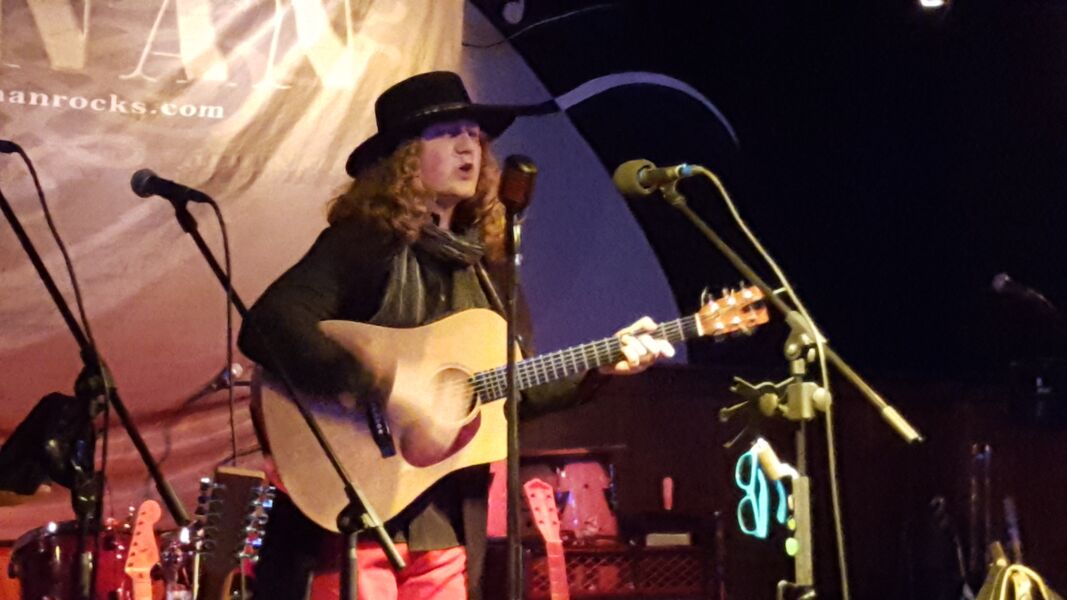 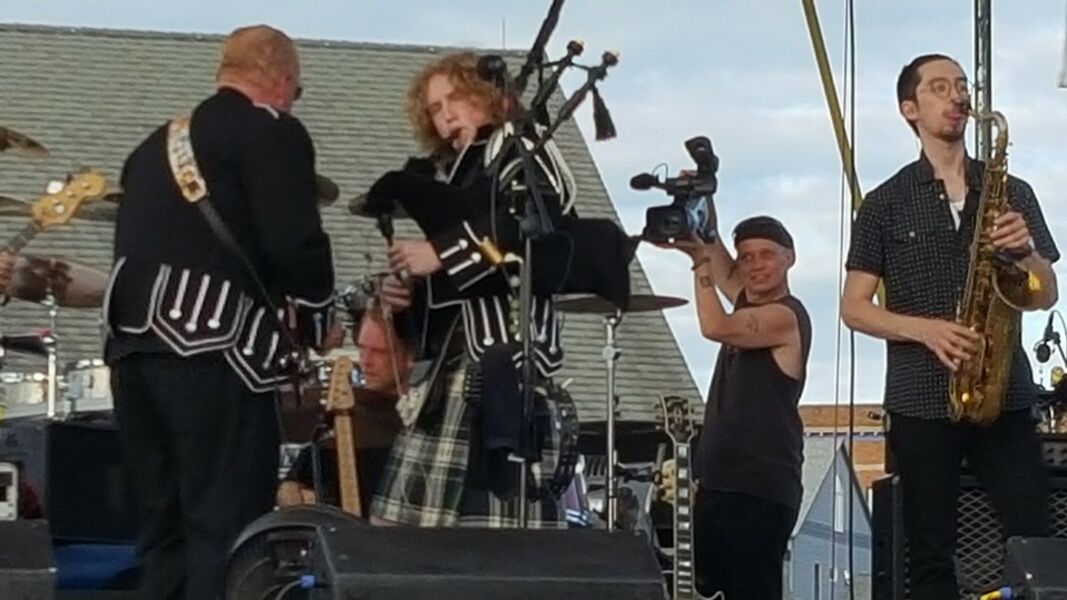 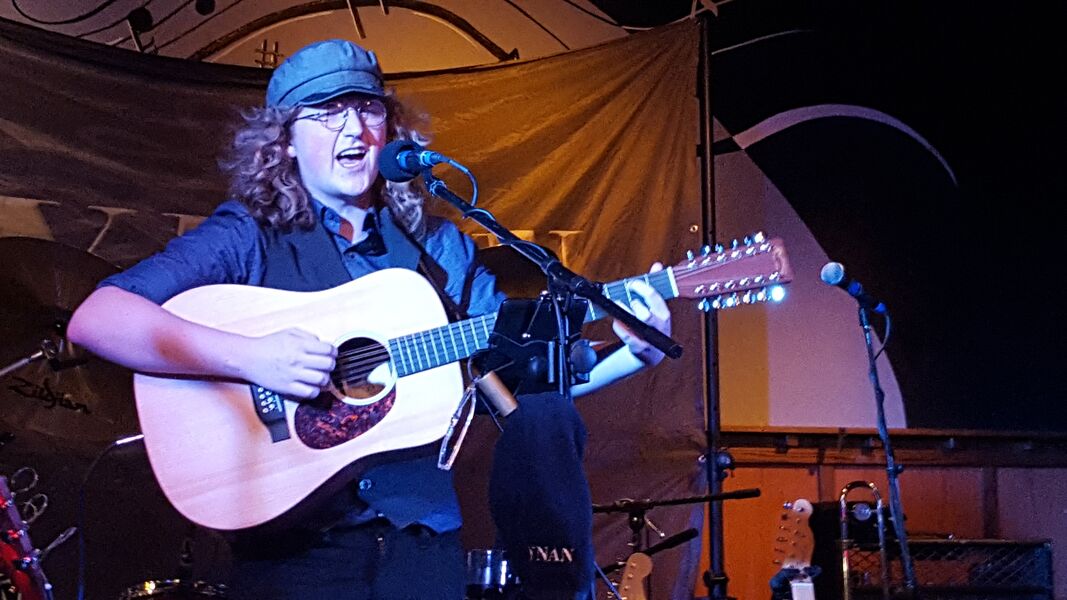 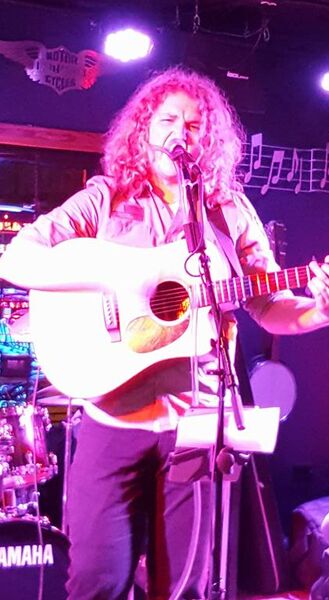 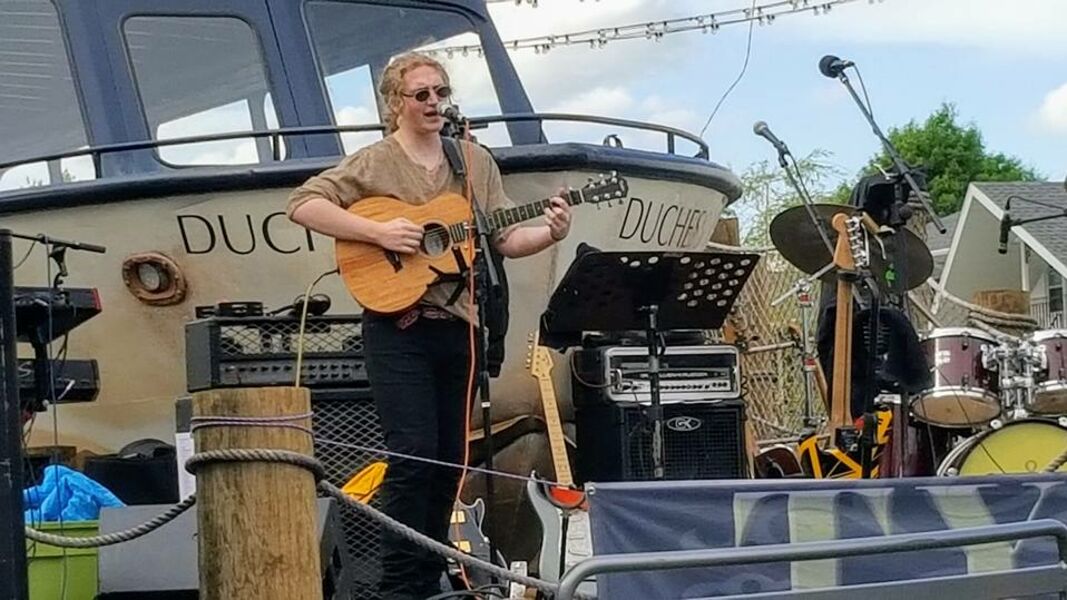 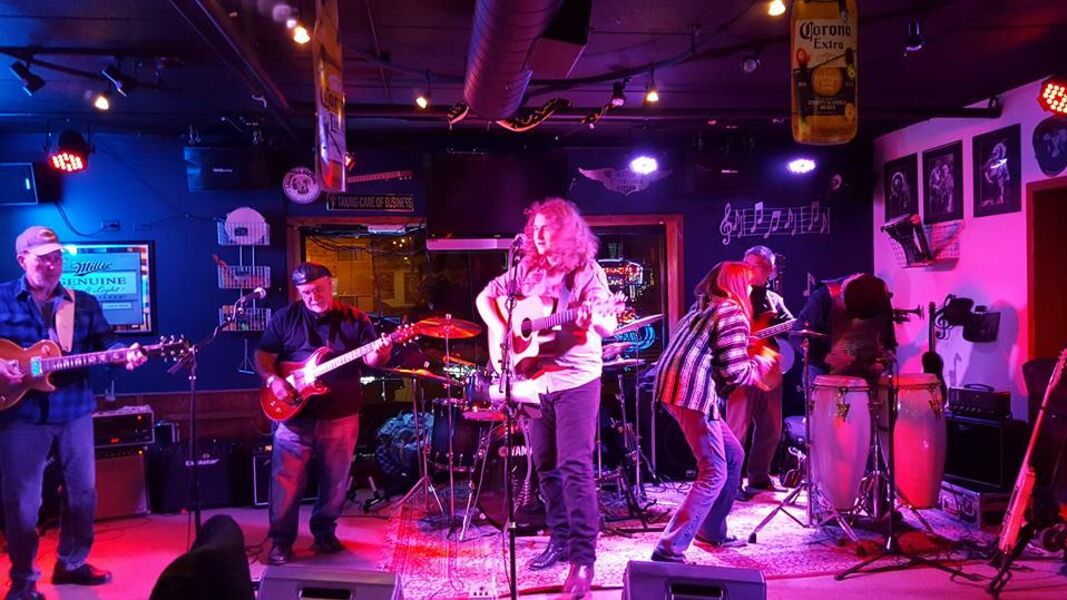 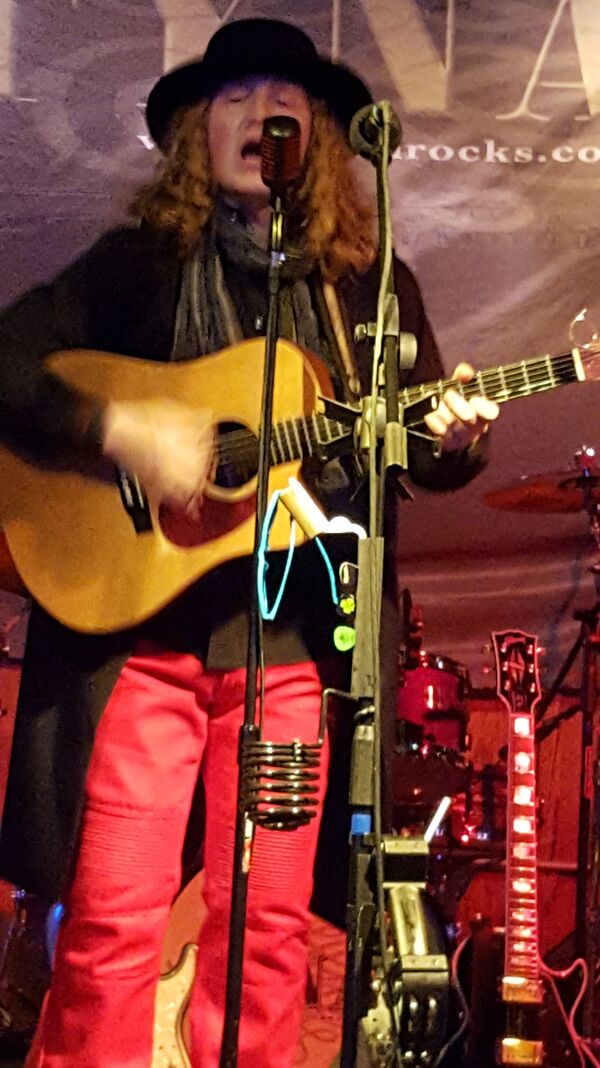 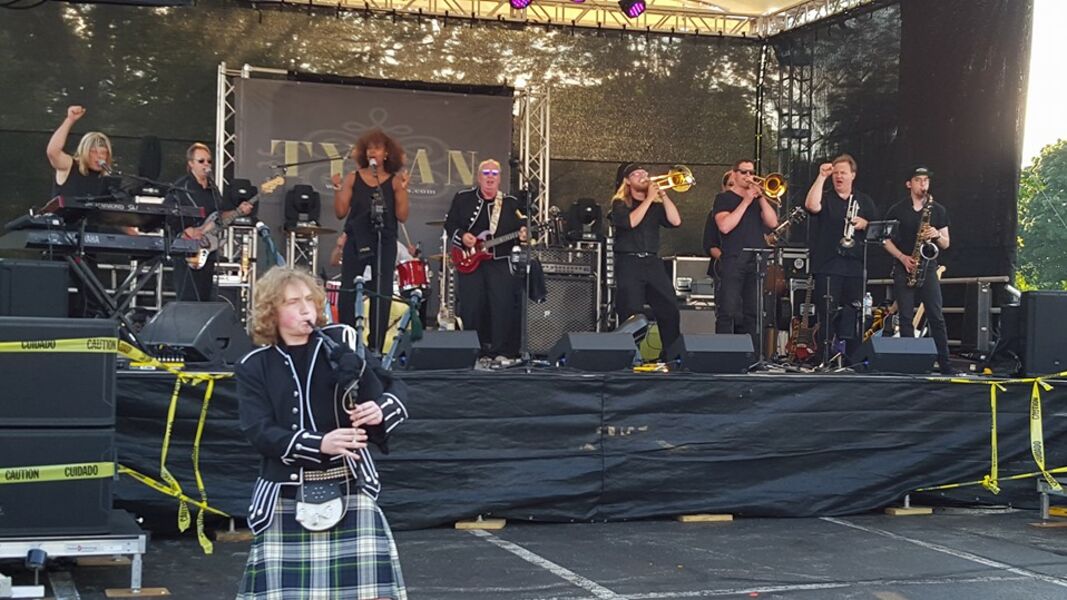 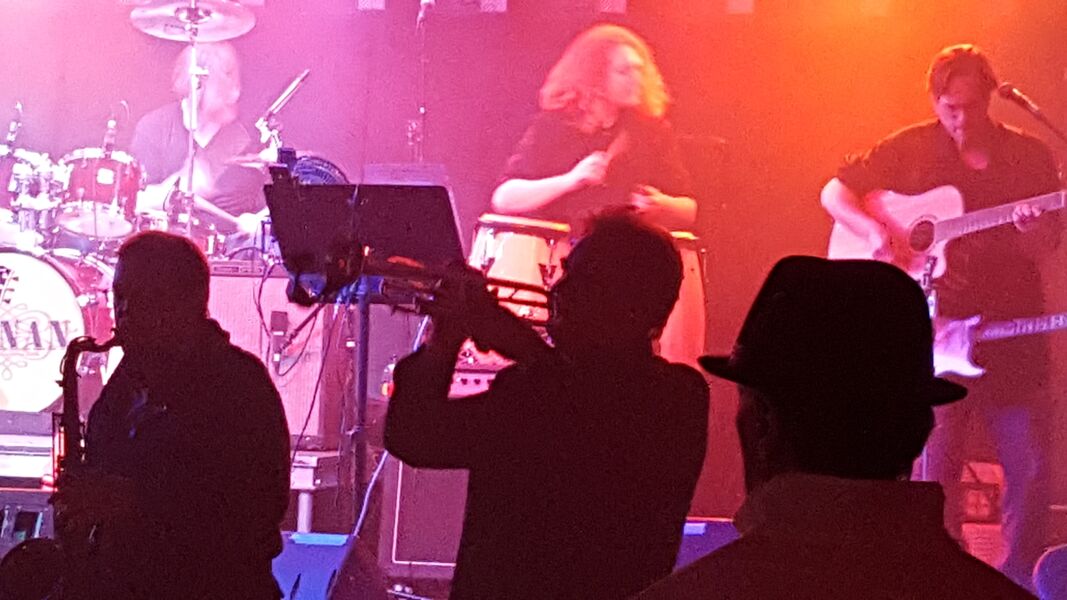 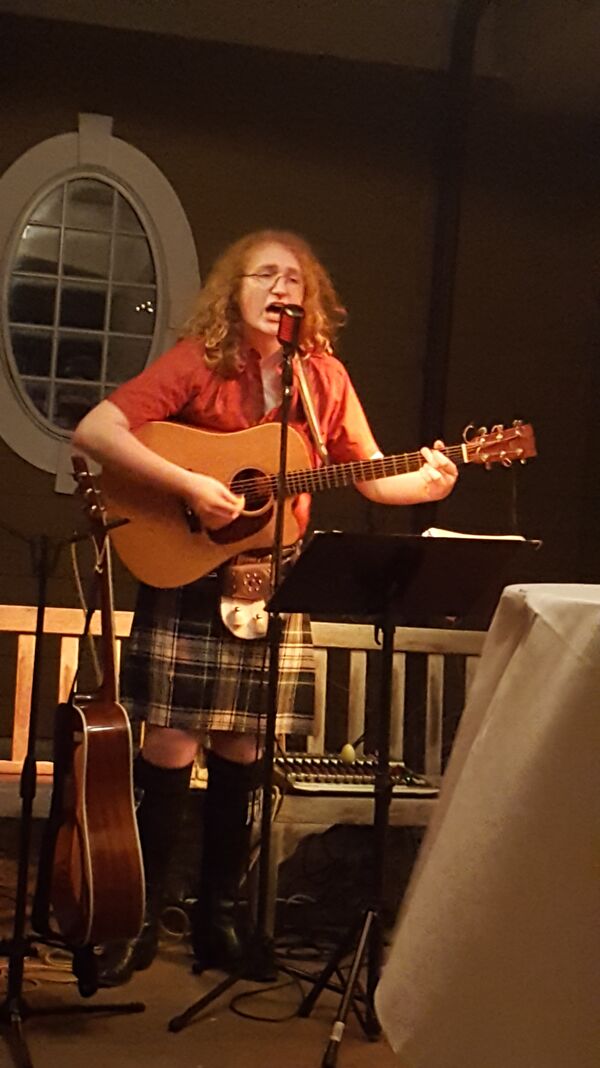 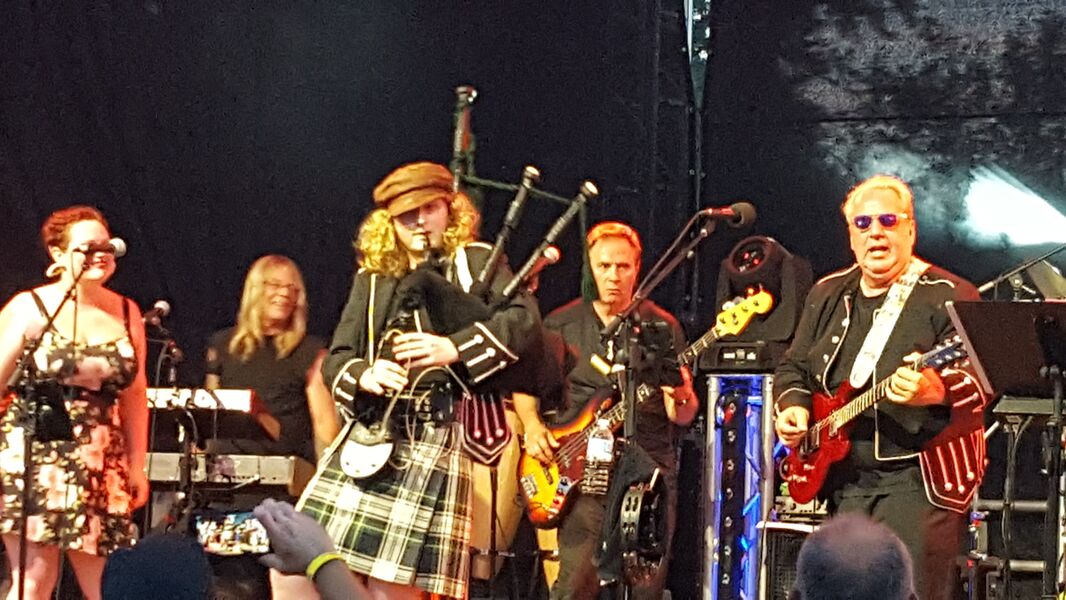 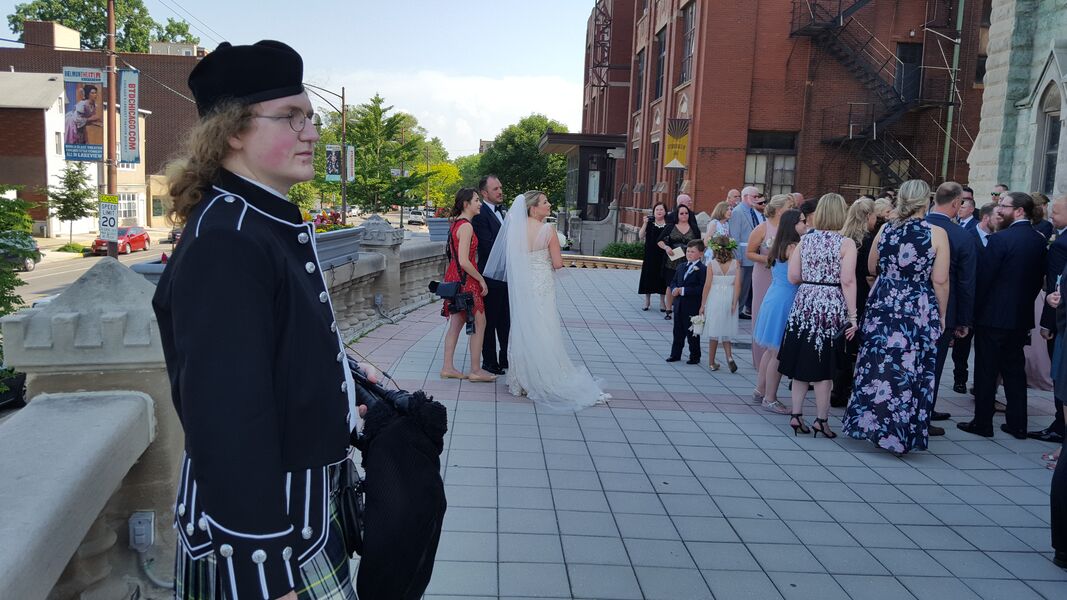 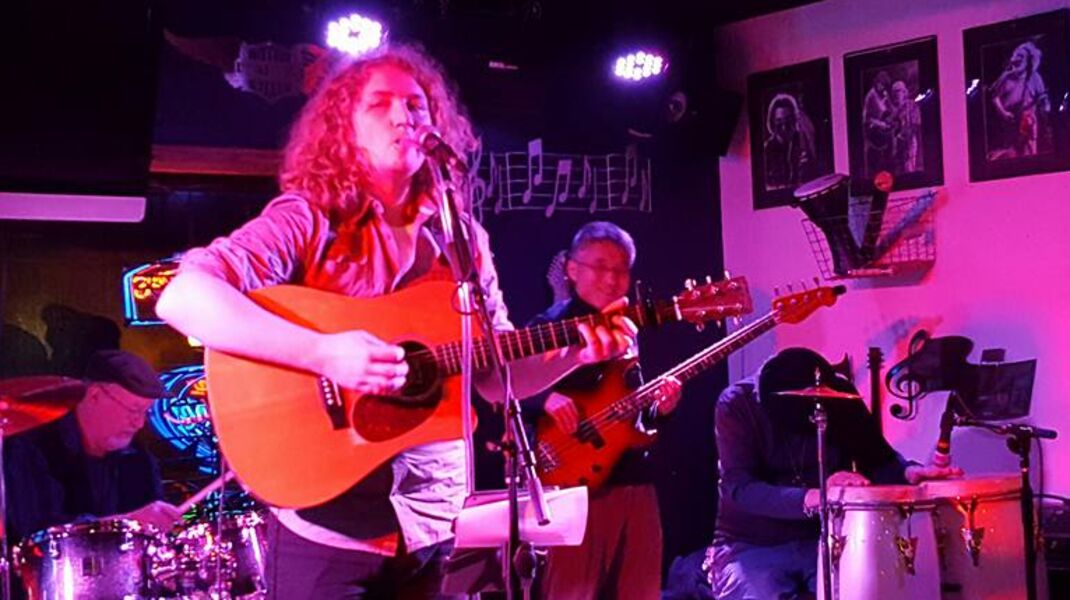 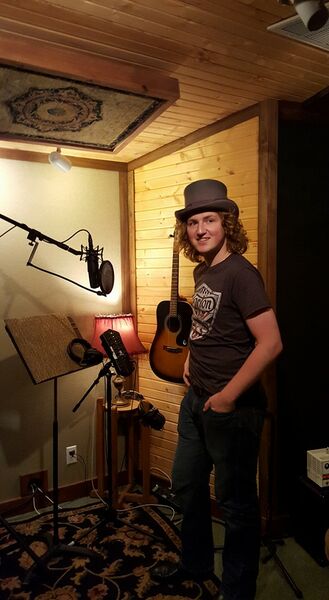 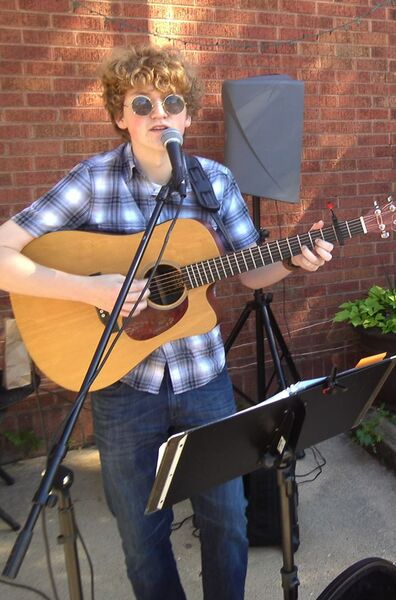