Singer Guitarist from Los Angeles, CA - Will travel up to 500 miles
14
22 VERIFIED BOOKINGS
MEMBER SINCE 2017
ACCEPTS ONLINE PAYMENTS
$200 - $2000 per event
ACCEPTS ONLINE PAYMENTS
VIRTUAL SERVICES OFFERED
"Jonny won't be doing small gigs for long... what a talent! Don't pass him up... he's the real deal!" - Jarret G || "Jonny was awesome! Everyone continued to rave about how good he was and what a great singer he is. He went above and beyond to make our night the best." -Alanna K ||
JONNY ZYE is a 24 year old LA-based Pop-Soul & Country singer, songwriter, producer, and multi-instrumentalist whose laid-back, soulful sound is heavily inspired by Stevie Wonder, Jimi Hendrix, Ed Sheeran, Bruno Mars, and John Mayer. A brilliant guitarist, Jonny is currently endorsed by HP Guitars France. In addition to his catchy original songs, Jonny has a wide repertoire of cover songs to please all audiences, from the classics to today's latest hits in pop, rock, soul, R&B, country - you name it! Check out his song list here on Gigmasters, where you are sure to find your favorite tunes for every occasion.

Jonny recently moved to Los Angeles from his hometown of San Francisco, where he played regular shows at Carlos Santana's Maria Maria restaurants in Walnut Creek and Danville, CA, and had weekly residencies at Grand Hyatt San Francisco, Andaz Hotel in Napa, and Cavallo Point Lodge in Sausalito. He showcased at the National Association for Campus Activities (NACA) Mid Atlantic Conference 2015, Association for the Promotion of Campus Activities (APCA) Conference 2015, Association of Entertainment Professionals (AEP) Worldwide Conference 2015, and performs at colleges around the country.

In Fall 2016 Jonny released his latest album "Onward & Upward" which has been receiving radio airplay and press in the US, Canada, and Europe. He subsequently hit the road, touring throughout California at notable venues such as the Hotel Cafe Hollywood, Boom Boom Room San Francisco, and Hard Rock Cafe San Diego. Last summer Jonny opened for Uncle Kracker at the River Rock Festival in Salem, Oregon and he has also shared stages with Shwayze, Collie Buddz, Scars on 45, Fort Frances, and Katdelic. He currently has 47,000+ Facebook fans in 45 countries, with an average of 1000 new followers per week.

Jonny is also a featured vocalist on the upcoming single "One Day" by Bobby Kimball, former frontman of the legendary band Toto. Even Andy Grammer and his wife, Aijia, are fans, saying that Jonny's song "Melodies and Memories" is their favorite!

"Jonny played an incredible set in Napa, it was an honor to meet him and watch him perform."
> Max Martin, Grammy winning producer and writer of 22 Billboard Hot 100 hits

"Jonny is a brilliant young singer with an extremely bright future; I'm overjoyed to have him on my new record."
>Bobby Kimball, 6x Grammy winner, former frontman of Toto

Jonny was amazing and really made our wedding extra special. He played one of his original songs for our first dance and it was quite memorable.

It was a highlight of my life & an honor to play "Happiest Man" for you and Mary - Thank you again for having me Jay!

Jonny was an absolute pleasure to work with! He was very professional and extremely talented. I look forward to working with him again on future events.

I can’t wait to work more events with you and your team Alexis, that was a blast! Thank you for your meticulous planning and professionalism :)

Unbelievably talented !! Everyone couldn't stop talking about Jonny and how great of a job he did. It really truly made our wedding and I can't thank Jonny enough for being part of our special today.

Thank you so much for having me at your beautiful home in Arizona! Wishing you and Amanda all the best! 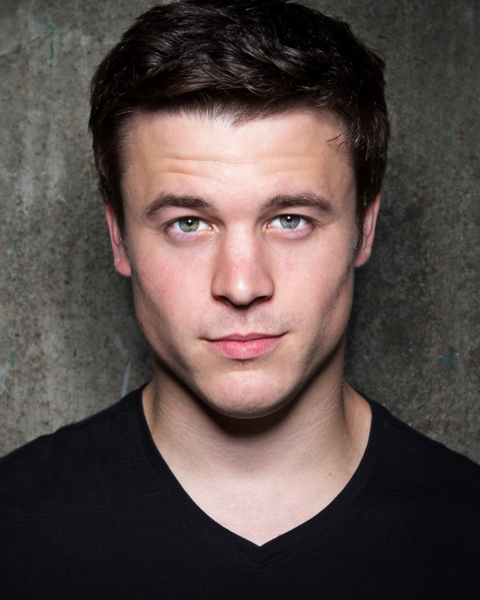 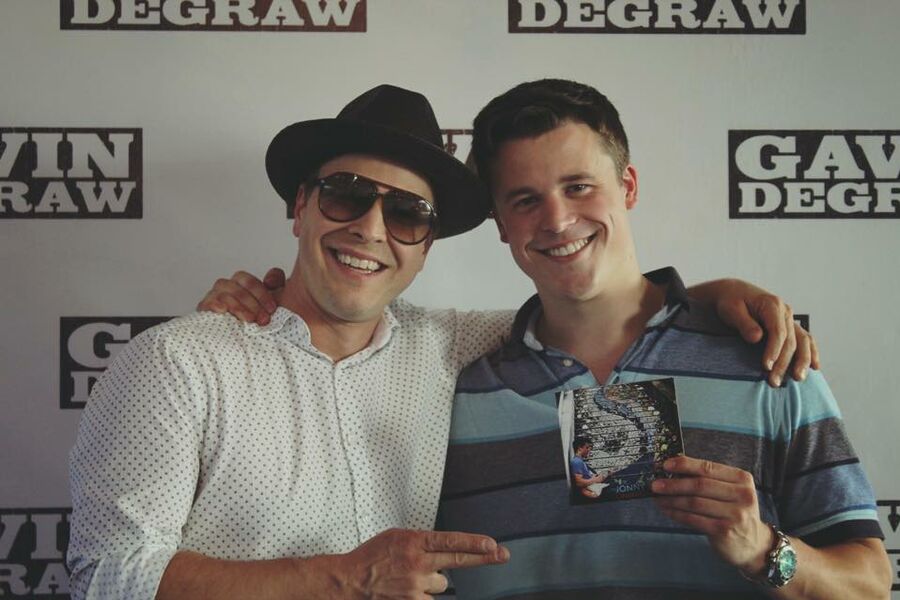 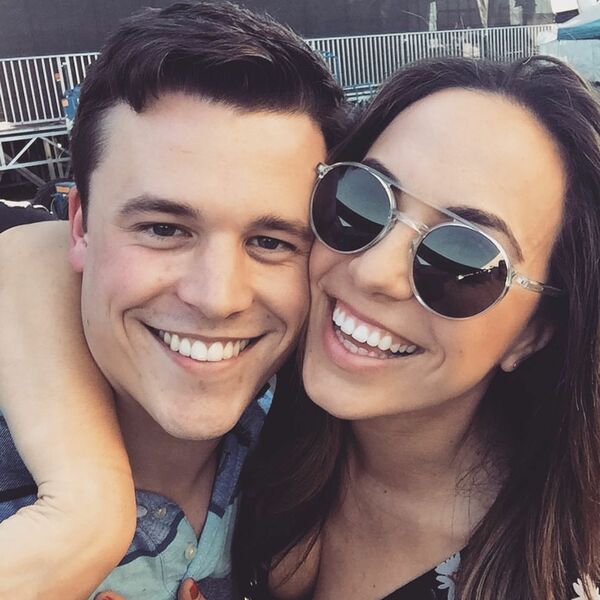 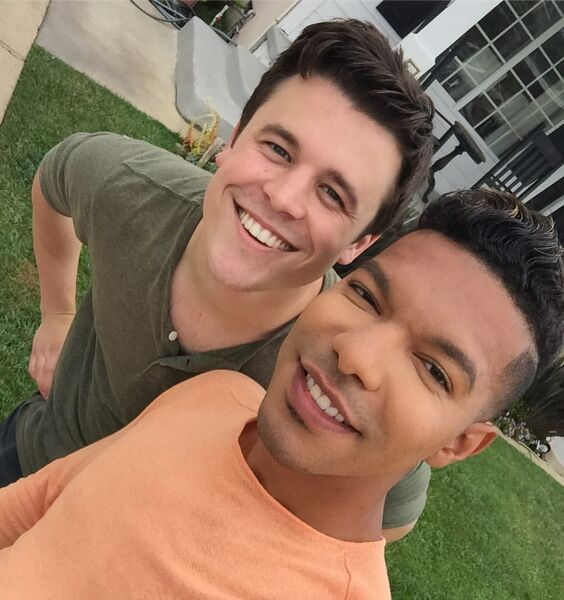 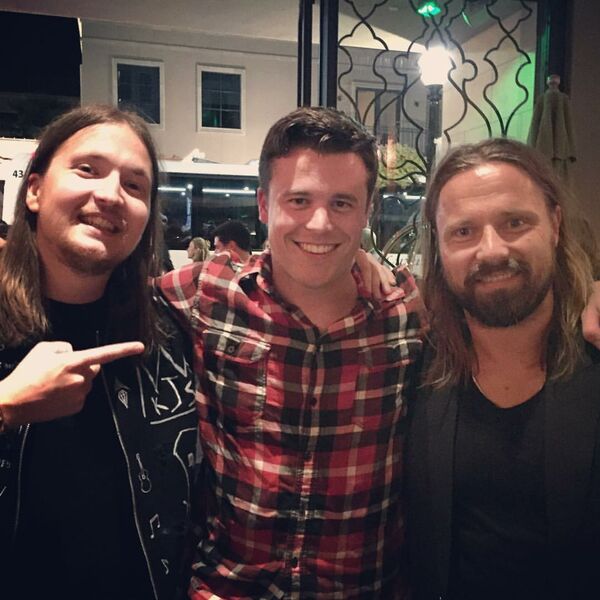 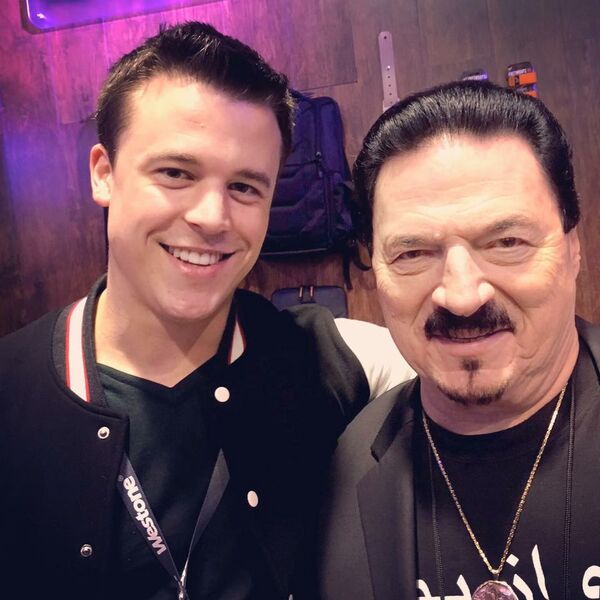 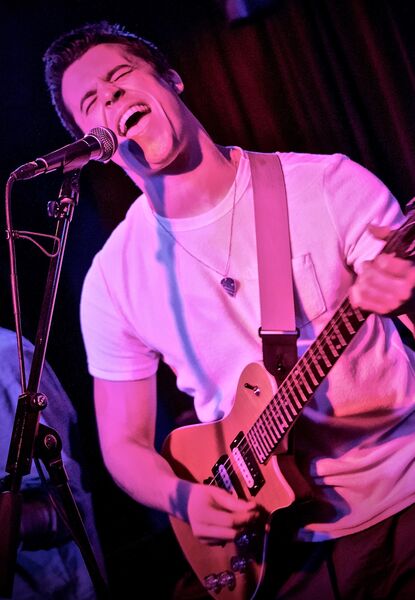 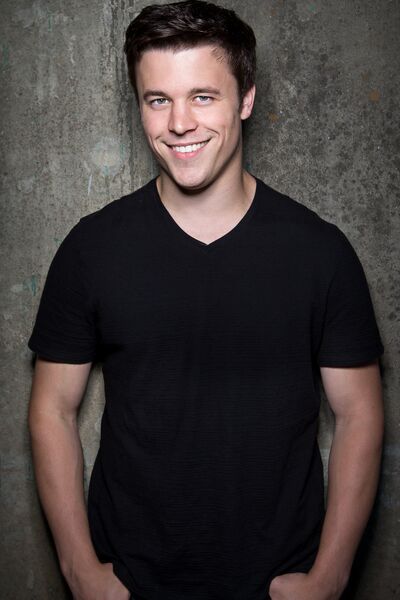 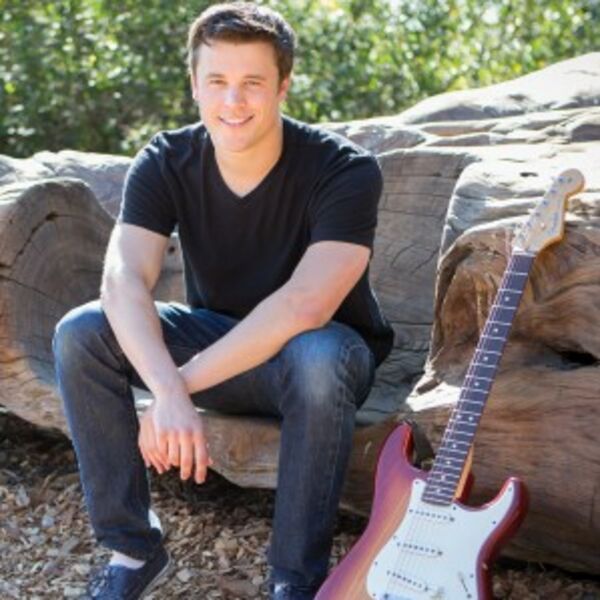 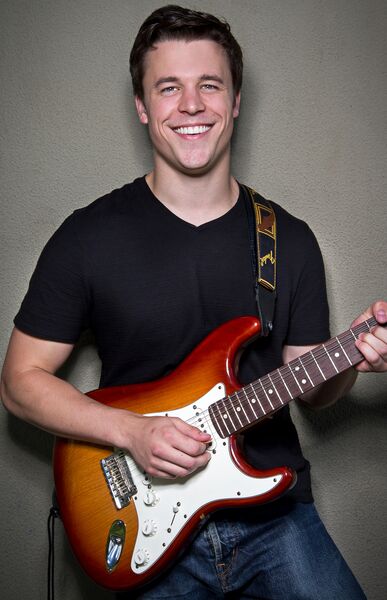 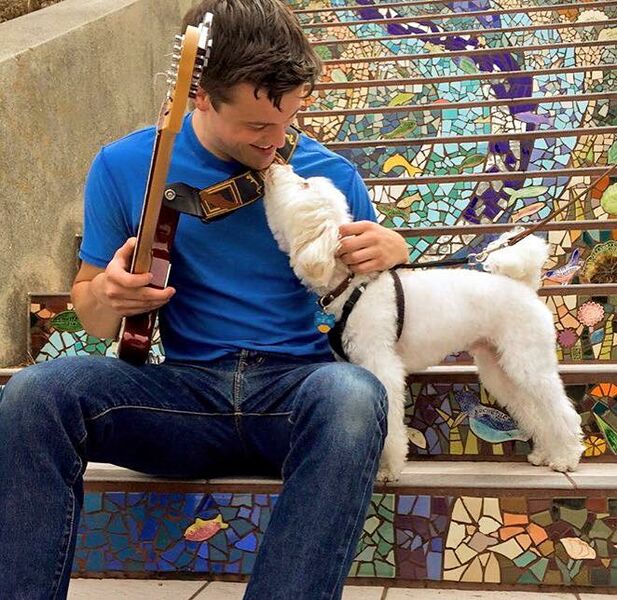 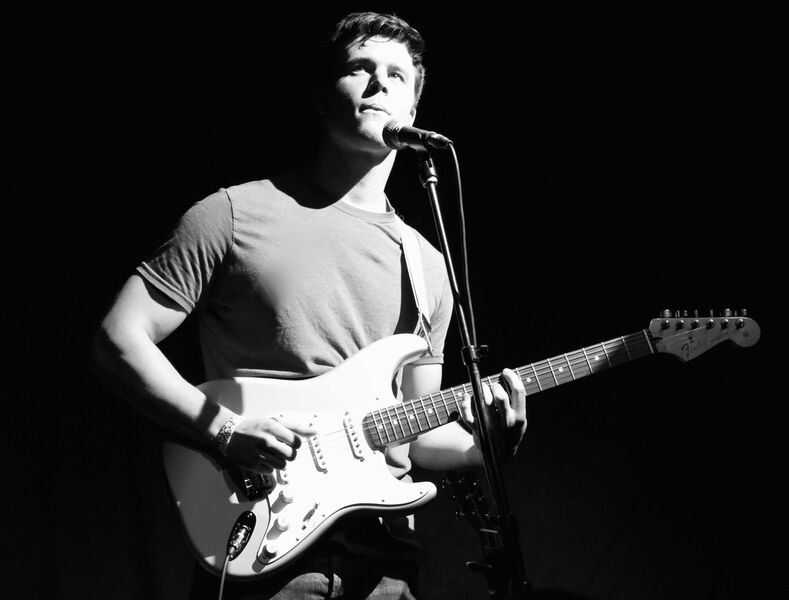 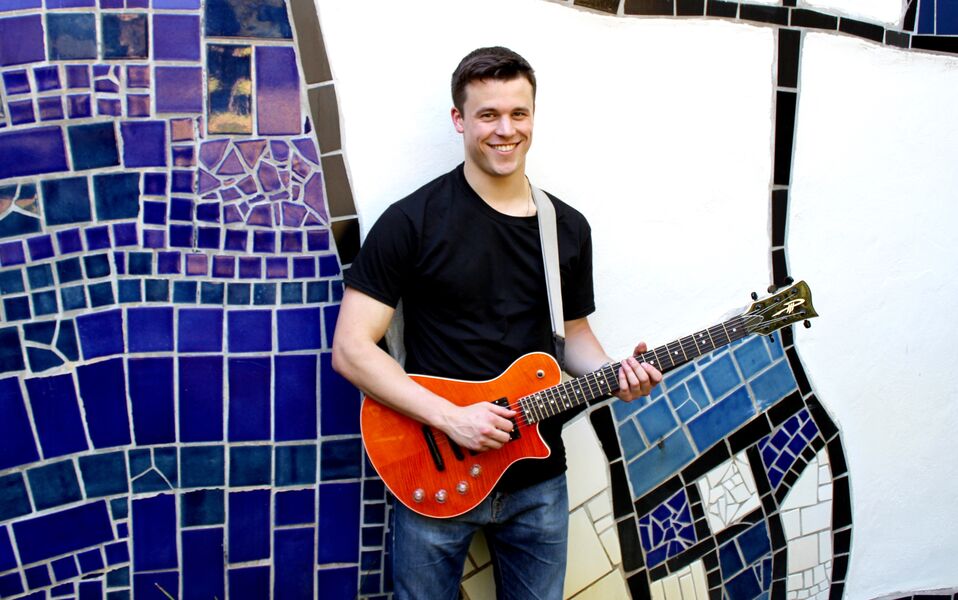 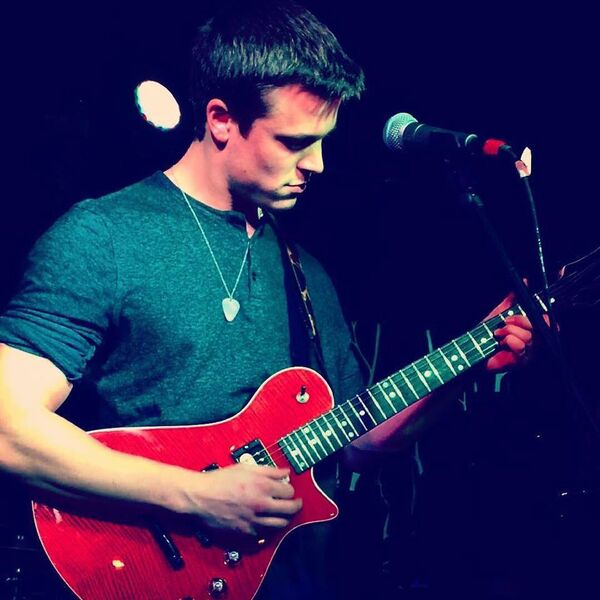 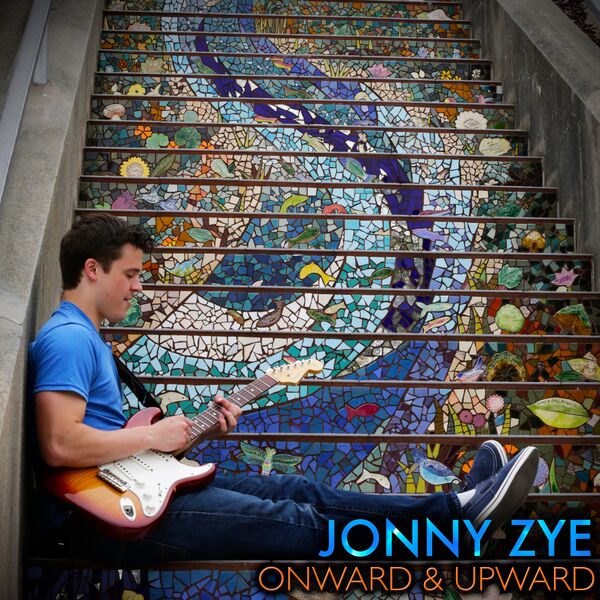