Singer Guitarist from Los Angeles, CA - Will travel up to 500 miles
23
37 VERIFIED BOOKINGS
MEMBER SINCE 2012
ACCEPTS ONLINE PAYMENTS
BOOKED 13 days ago
$300 - $1000 per event
ACCEPTS ONLINE PAYMENTS
VIRTUAL SERVICES OFFERED
Experienced, professional, award-winning singer/songwriter with folk and pop influences. Original songs are uplifting and thought-provoking. He has held monthly residencies in Hollywood and has played many venues in Los Angeles and also Northern California, Oregon, Idaho, Arizona, New York, Missouri, and Washington. Has been named one of the "hottest 100 live unsigned artists" of the year by Music Connection Magazine. Joseph's album HUMAN received great praise from fans, music critics and blogs across the country and was featured on American Songwriter Magazine during release week. His video "Ready Now" was featured on New Now Next. No Depression music journal called his latest EP Watch It Fall “mesmerizing, breath-taking and empowering.” He has a Positive attitude and is easy to work with. Joseph has been hired by companies including Amstel Light, Whole Foods, Lululemon, UCLA, Cleopatra Records, and more. For more information, please visit official website.
______________


Since the release of his Human LP, Folk-Pop artist Joseph Eid has been garnering considerable buzz. He has been featured in American Songwriter Magazine's “Best New Music” column and was recently named as one of the 100 Hottest Live Unsigned Artists by Music Connection Magazine. His song “It's Only Love” will be in a new Independent film starring Sharon Stone called “All I Wish.” His latest EP, Watch It Fall, was released in Spring 2017. No Depression music journal called it “mesmerizing, mind blowing and empowering.” His latest single release “Listening to a Madonna” has been playing in shopping malls across the country at stores like ULTA and BLOOMINGDALES.

Joseph has been writing poetry and dreaming of a career in the arts as long as he can remember. He grew up in the suburbs of New York. Raised in a strict and traditional home, the arts were only supported as a hobby and never as a career. During his college years, Eid studied psychology and pre-med. After his first semester at med school, his dream got too big to hold and Eid made the bold choice of dropping out to move to New York City to pursue music.

While in New York, Joseph Eid picked up a guitar, joined a band, and the songs poured out of him like rain. His journey then led to Los Angeles where he started playing regularly at open mic nights and showcases. Shortly after, he began working with world-renowned guitarist/songwriter, David Lamar, honing his songwriting at weekly showcases at the Stone Bar. This lead him to write over 30 new songs as well as record a debut EP, Cardiac Output, followed by a full length album “Human,” another EP “Watch it Fall” and various singles. He is currently in the process of recording a full album set to be released in 2021.

Known as a dynamic solo performer, Joseph Eid has brought his one-man live show to many of Los Angeles' premiere music venues, including stints at Room 5 and El Cid and residencies at The Stone Bar, Crane's Hollywood Tavern, Bar Lubitsch, and most recently Bar Mattachine. He has toured Regionally as well as Nationally and has also enjoyed doing house concerts and corporate events.


"Joseph Eid is an engaging storyteller (a la Jason Mraz) with a keen eye for character." - Music Connection Magazine

“In the realm of the traditional singer-songwriter, Human is as good as it gets. It shows an artist with authentic skill and dedication. It's a wonderful collection of touching, beautiful songs that are truly timeless. Joseph Eid is for real and Human is a must-have album. Essential.” - Rust Magazine

“The title track and first single 'Human' is a beautiful glimpse into the full length effort; with an understated lyric, Eid delivers an infectious introduction to a recent awakening.” - Flavorpill

"'Human' is a real journey with some touches of magic, all delivered with a charm and craftsmanship that rewards with each play." - Sound of Confusion

Joseph was a hit at my party! We did not give him a set list, we just let him do his thing. He was very professional and easy to work with. We will definitely be booking him again for future events.

It was such a pure pleasure to play for you all! Thank you for being such wonderful hosts.

Joseph played at our rehearsal dinner and wedding. He was AMAZING! Guest loved his music, he is very professional, fun to work with and very NICE! Will work with him again on future parties.

It was an honor and a pure joy. Such a kind, classy, beautiful couple. Thank you Jodi and Mike!

Joseph played for a corporate group of about 100 people and everyone loved him. He was also very accommodating in the planning process as he provided a set list and listened to our feedback. Would 100% recommend. 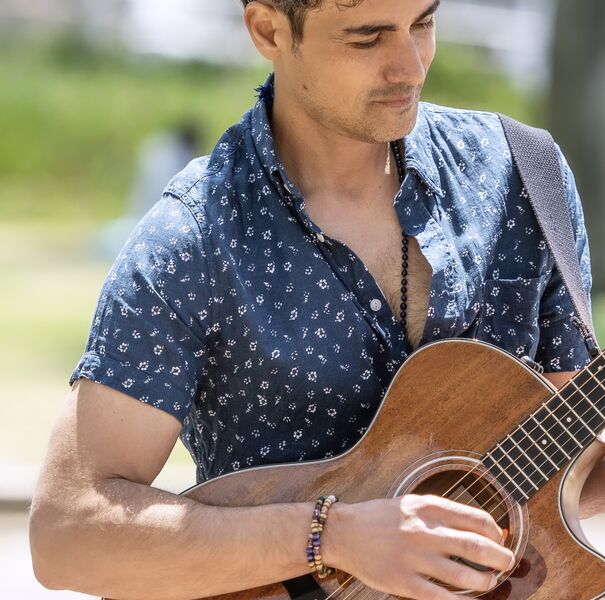 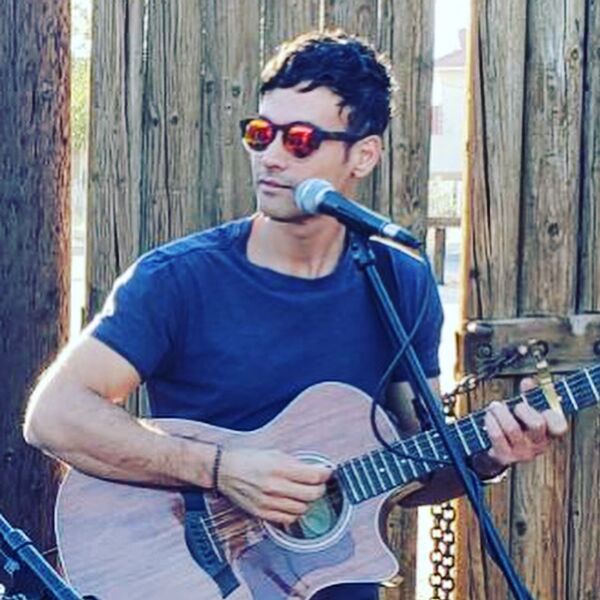 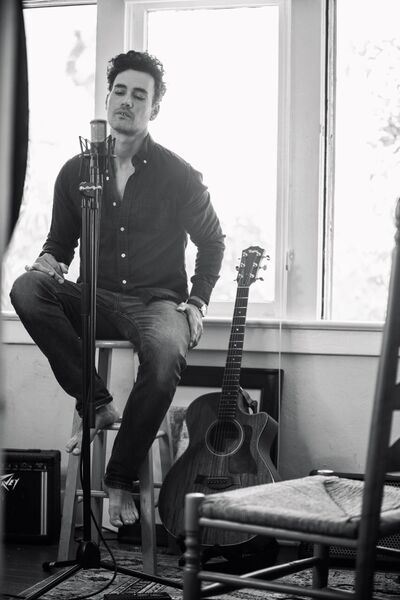 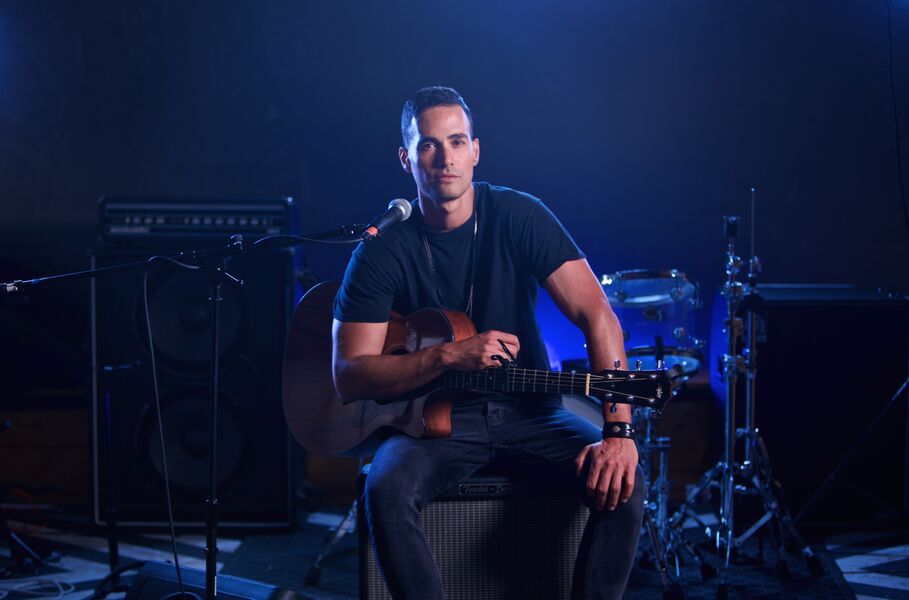 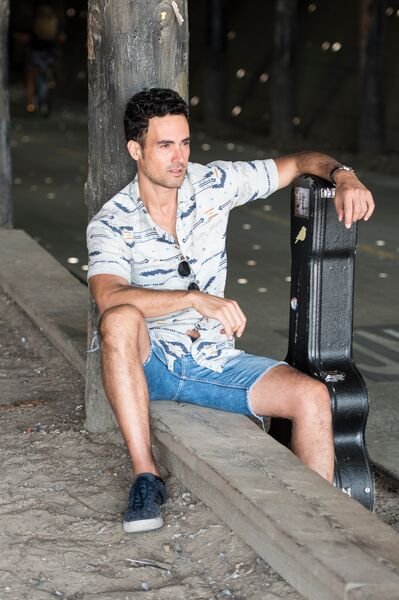 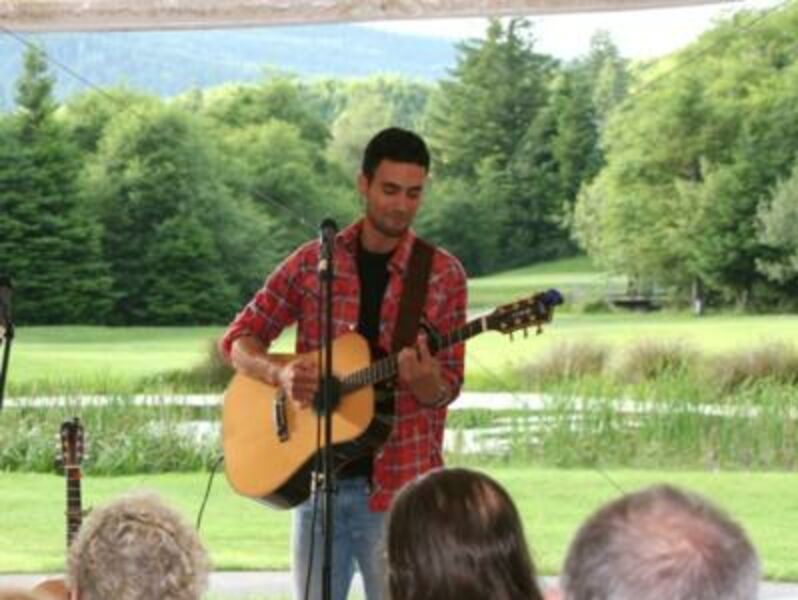 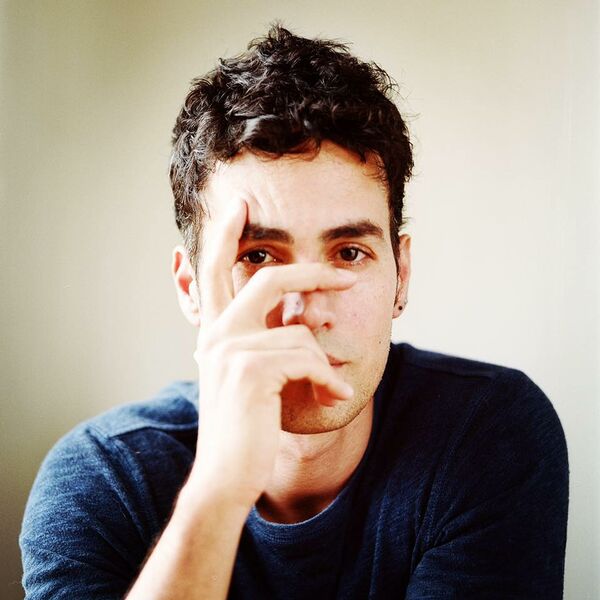 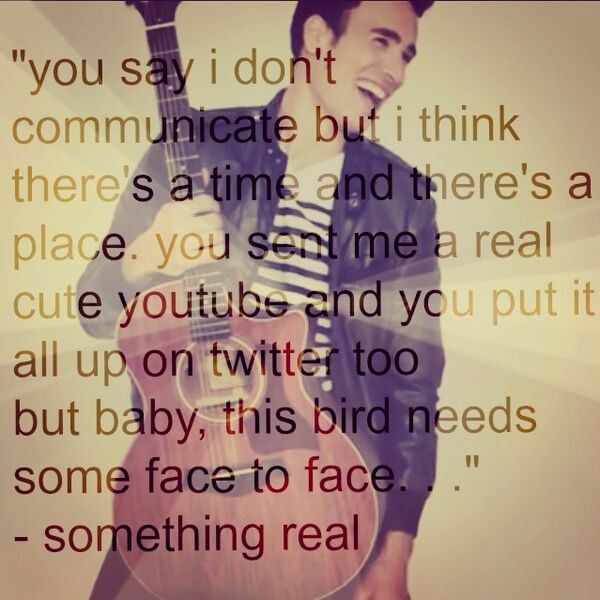 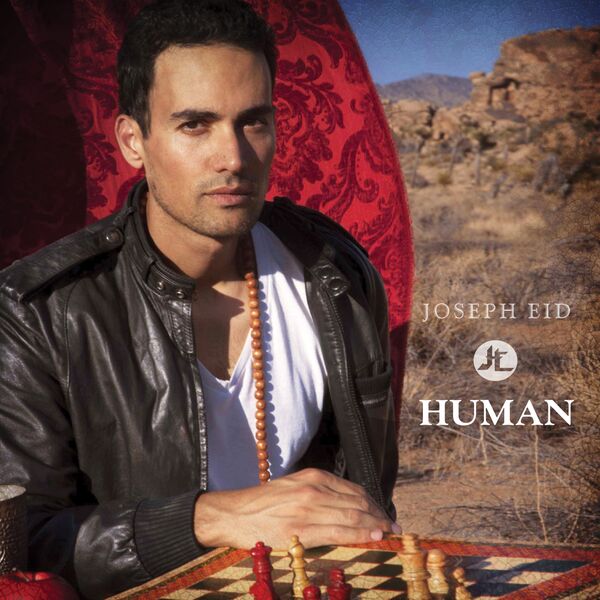 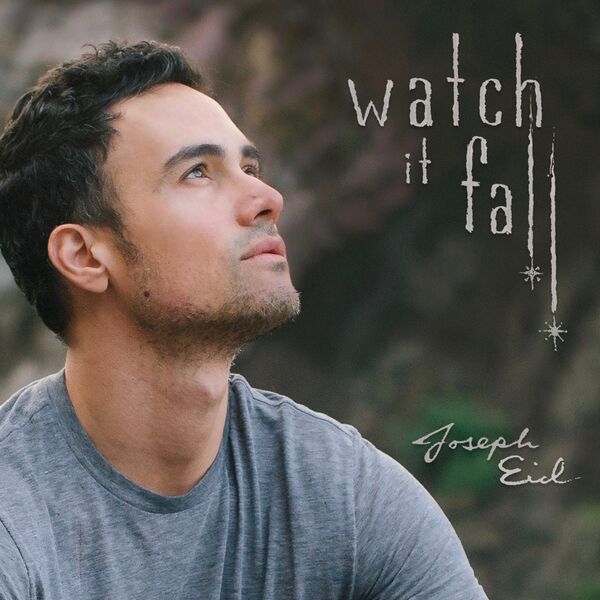 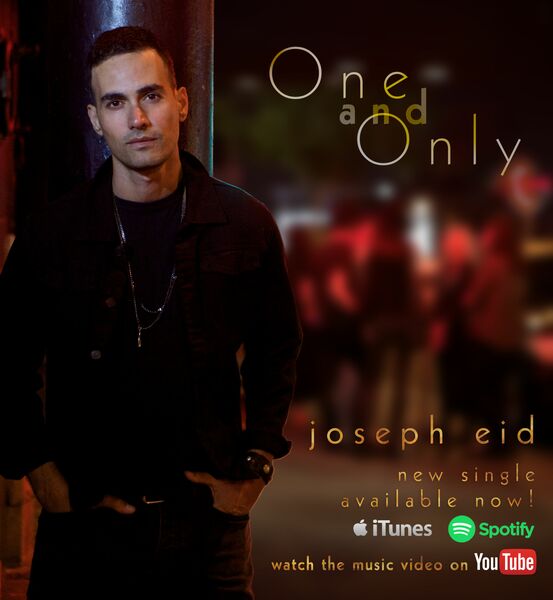 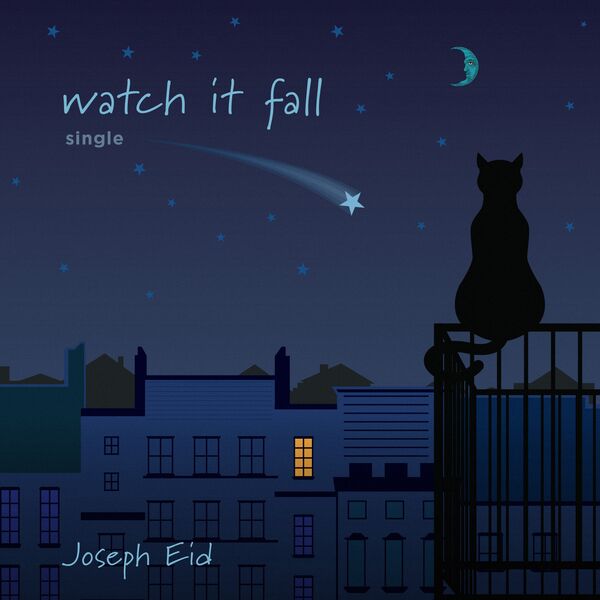 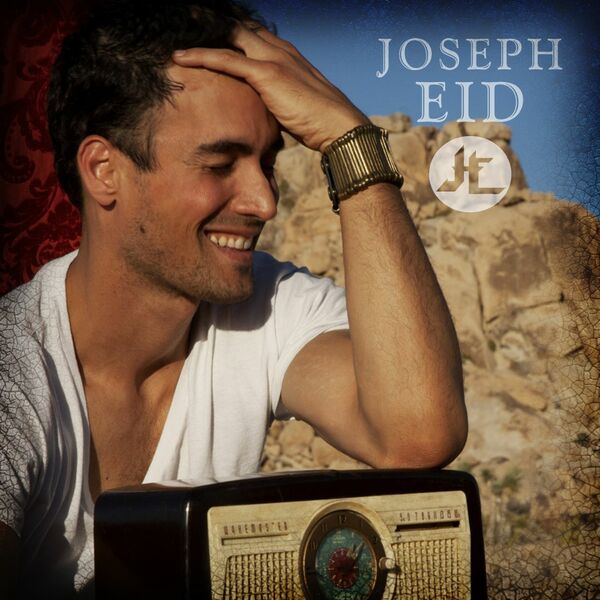 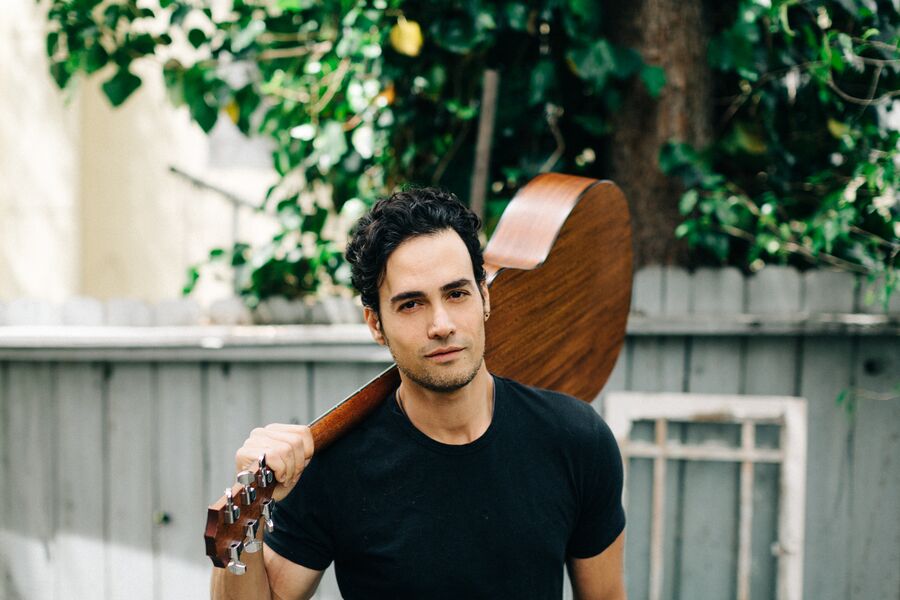 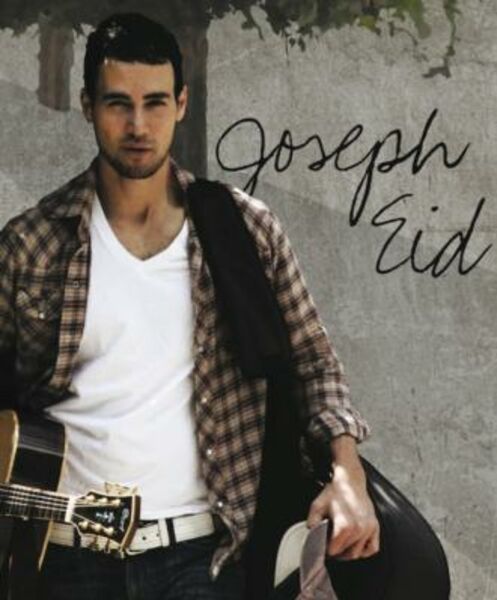 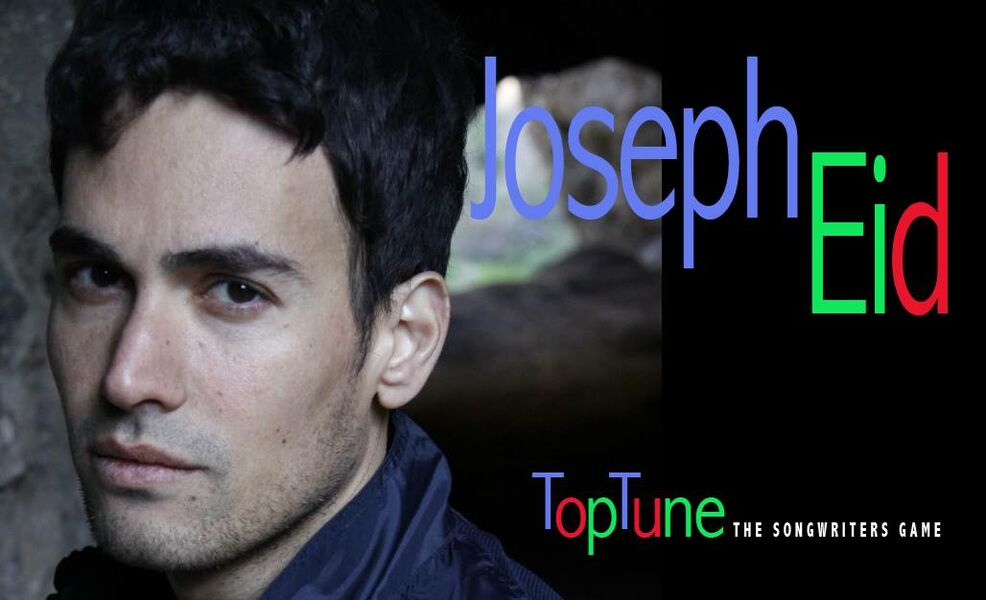 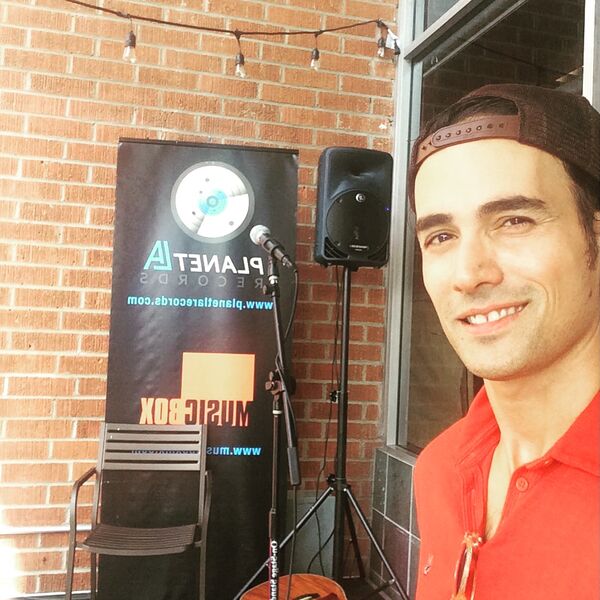 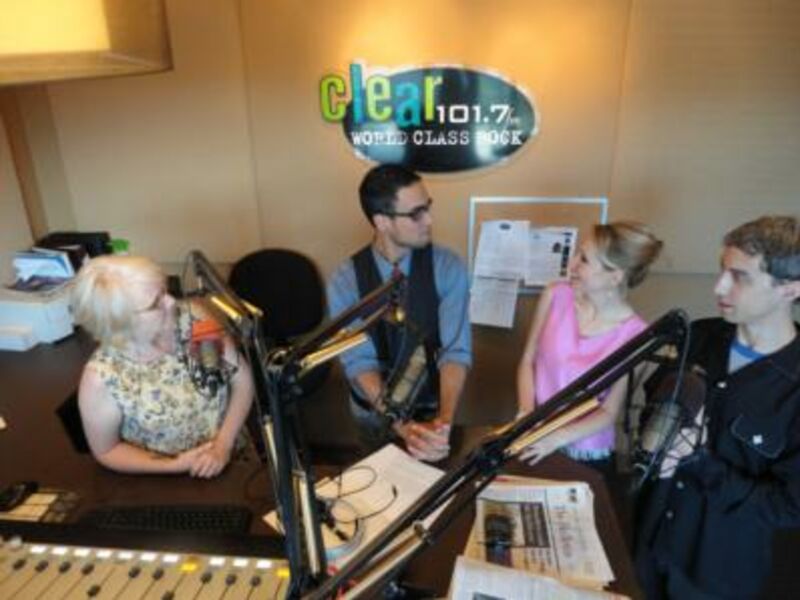 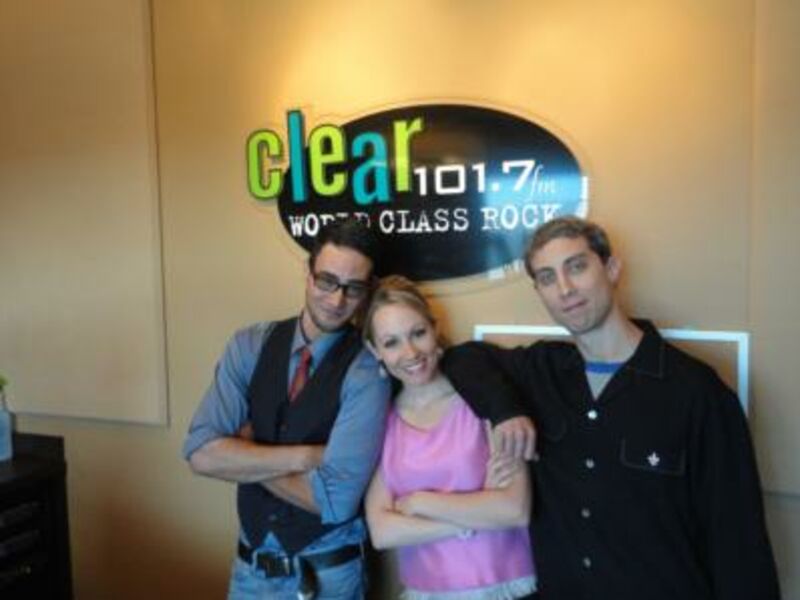 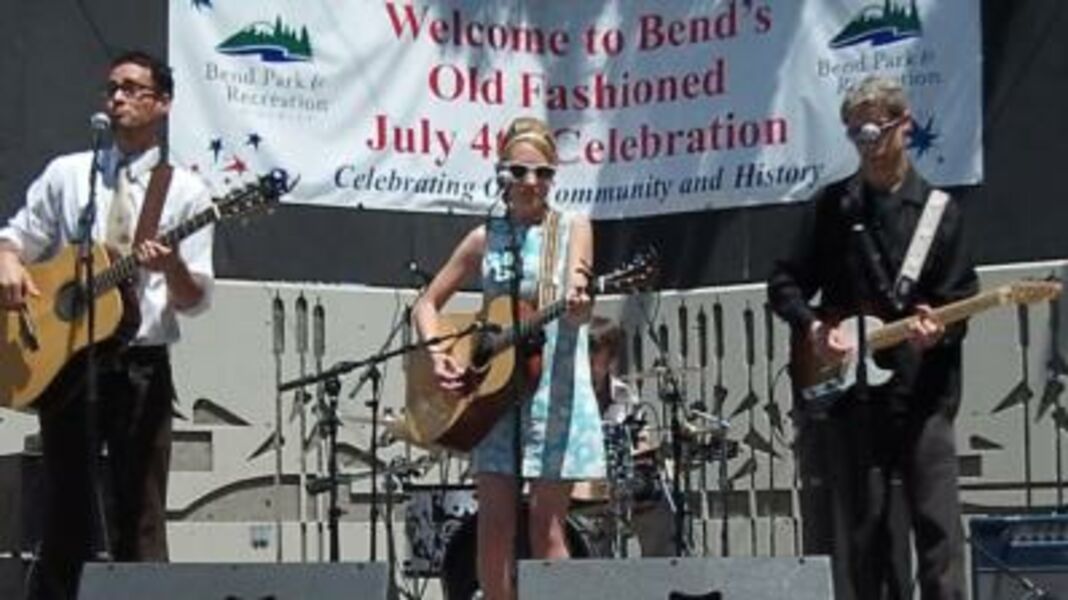 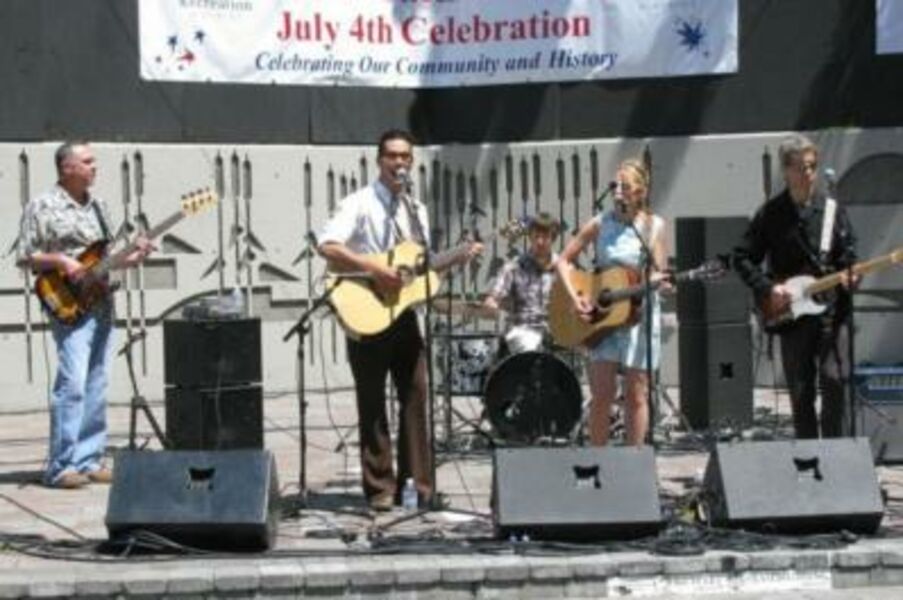 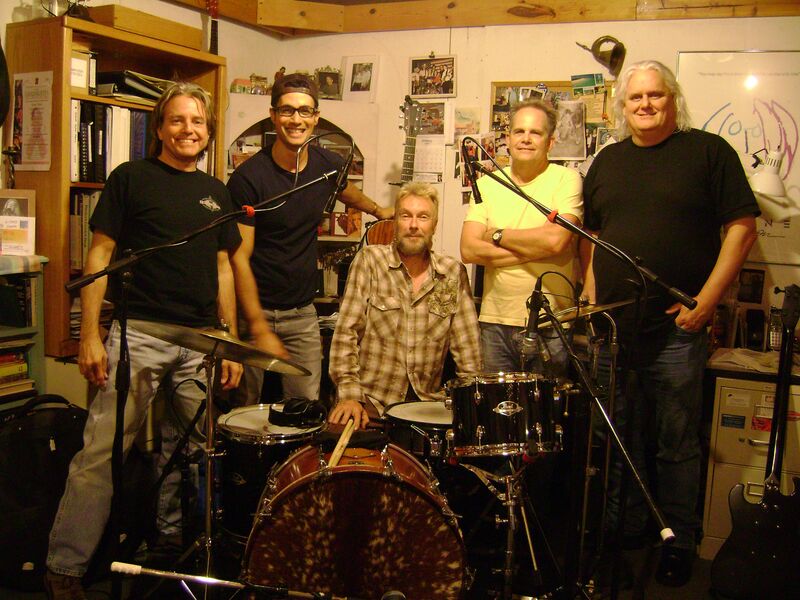