Singer Guitarist from Austin, TX - Will travel up to 500 miles
9
15 VERIFIED BOOKINGS
MEMBER SINCE 2018
ACCEPTS ONLINE PAYMENTS
BOOKED 67 days ago
$100 - $10000 per event
ACCEPTS ONLINE PAYMENTS
VIRTUAL SERVICES OFFERED
Josh Klaus can be summed in two words: Passionate and professional. Josh has played over 50 weddings, dozens of corporate events, and thousands of shows. Josh has played at venues that range from intimate gatherings in small coffee shops to full-blown concerts in large arenas.

Based in Austin, Texas, Josh has been performing live for well over 15 years, covering just about anything -- brand new, super old, fast, slow, male, female, pop, rock, R&B, soul, country, etc. If there is a song out there that moves him or moves you, he will learn it, love it, and play it.

Nicole M. * February 2, 2018
BEST LIVE MUSIC FOR ANY OCCASION!
Josh has been playing in our restaurant for years and always provides the BEST entertainment for our guests. He has shown up last minute for us on several occasions and still manages to pull off a great show as if he had plenty of time to prepare for it! On several occasions, we were heading towards a pretty slow evening with business, and Josh's interaction with the tables kept them in the restaurant/bar area longer. He has such a fun and welcoming personality that it's not uncommon for guests to leave their table to make a song requests, then get up from their dinner table to start dancing along! Being in the hotel business, we see several different business conventions with a wide range of interests and demographic. All I ever have to do is tell Josh what time of group we have in house and he takes it from there! He has a WIDE variety of genres that he can play/sing and can immediately pick up on what the crowd wants to hear. He is by far the friendliest, easiest and most talented artist we have!


Sheena V. * February 2, 2018
Will hire Josh for all my future weddings!
NO really all jokes aside... Josh was one of the most memorable pieces of our wedding. I always say if I did my wedding over the only two thing I wouldn't do differently is a having Josh perform and marrying my husband. Josh came in to San Antonio from Austin right after work on a Friday. He arrived on time and happy to be there. Little did he know I was going to spring a song change on him at the very last moment...this was actually a song he had never performed before but he assured us he would learn it that evening. Of course the next day at our wedding Josh knew the song and sang it so wonderfully. Josh was a huge hit, everyone said how great he sounded and how entertaining he was. Many people asked for his contact info. I think with Josh you don't just get someone that you pay who shows up and sings and leaves you get an actual entertainer who can sing like nobody's business. Josh is just one of those people that you just know has a good soul so we were so happy to have him at one of the most important days of our lives.

Julia W. * February 19, 2018
UNBELIEVABLE SHOW
Josh was AMAZING. He played to our rehearsal dinner, and then he and his band played at our wedding and it was a highlight of both events! The charisma and overall joy that comes from the stage while he plays is so fun to be around. Would not hesitate to rebook Josh or his band for our next event- we have guests STILL talking about what a great job they did!


Sue G. * February 2, 2018
Excellent!
Love having Josh at our events! Perfect addition to any event. Love how Josh can adjust to the situation to be in the background or the center of attention. His voice is amazing, his personality is even better. Have hired Josh many times in different settings and have never been disappointed!

Corey G. * February 2, 2018
OMG THAT VOICE
I first heard Josh play during a yoga class and was so blown away by his abilities that I asked him to play our wedding ceremony and cocktail hour. We met with him beforehand to go over songs and timing for the ceremony, and he was on the same page instantly - he knew all of the songs we wanted and [so much] more. Several of our friends couldn't stop mentioning to us how great/entertaining/solid/why-isn't-he-signed-yet/awesome he was during the cocktail hour. Josh is such a great guy and talented guitarist/vocalist - you can't go wrong booking him - he is amazing!! Thanks again, Josh - so glad you were there!
(more)

Josh was hired to play the ceremony and cocktail hour for our wedding. He was there early to set up, and then the rain started - he voluntarily played during the time that our guests had to wait for the rain to pass. I could not have been more grateful for him or his talent. He is an amazing performer! He made changes on the fly during our ceremony, and everyone thought that we had all practiced together many timed - when we hadn't practiced at all! He saved my wedding and I am not being dramatic in the least. Thank you!

Thank you so much Laurie! I had a great time playing for y'alls wedding. The weather changing actually made it fun and so fitting for what life is; we never know what it's going to throw at us :)

Josh Klaus was the best! That is an understatement really. He was phenomenal. He learned a song for me and it was perfect to walk down the aisle to. He played during cocktail hour and before the wedding and EVERYONE was impressed! His voice is beautiful! He has a little soul in him which my guests really enjoyed. Please hire Josh Klaus! He deserves all the gigs! Hire him and you will not be dissappointed!

Josh was absolutely fantastic! We hired him for our daughter’s wedding ceremony and cocktail hour. He is very professional. He was extremely accommodating going above and beyond to help us out. His music and voice are so beautiful. We received so many compliments about Josh’s music. Our daughter and son-in-law were thrilled with the songs they chose for him to play at the ceremony. I would hire him again in a heartbeat. I highly recommend Josh. You will be extremely pleased and satisfied.

Thank you so much for your kind words! 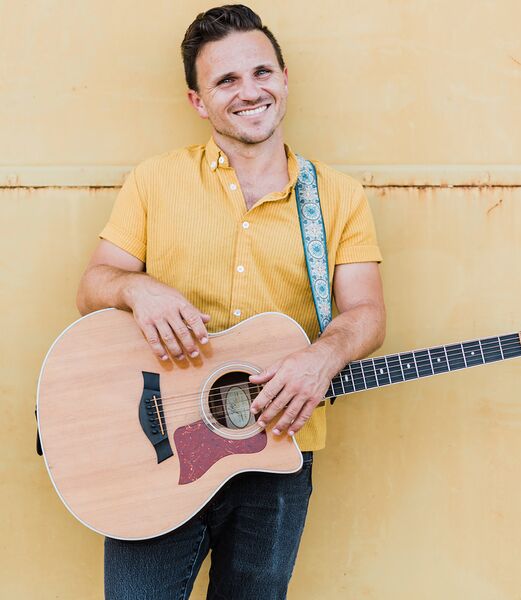 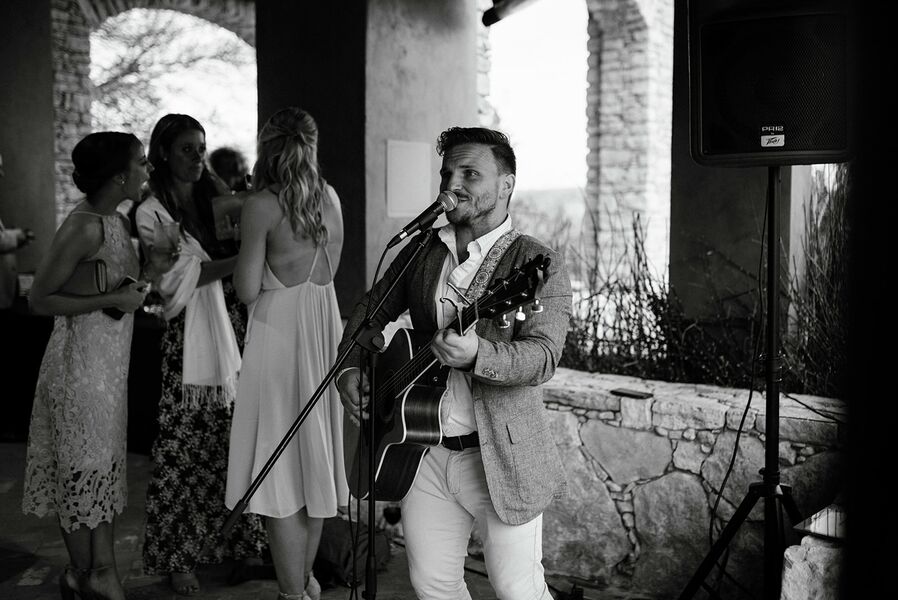 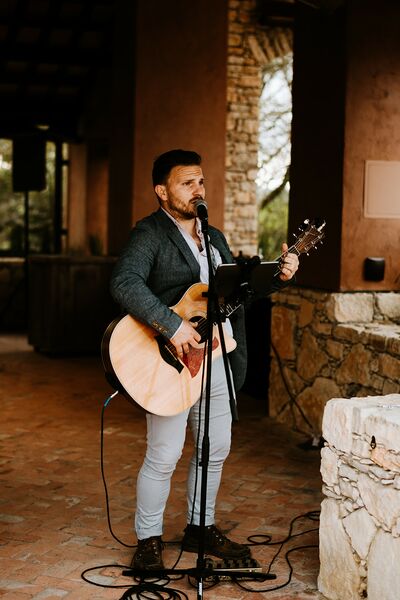 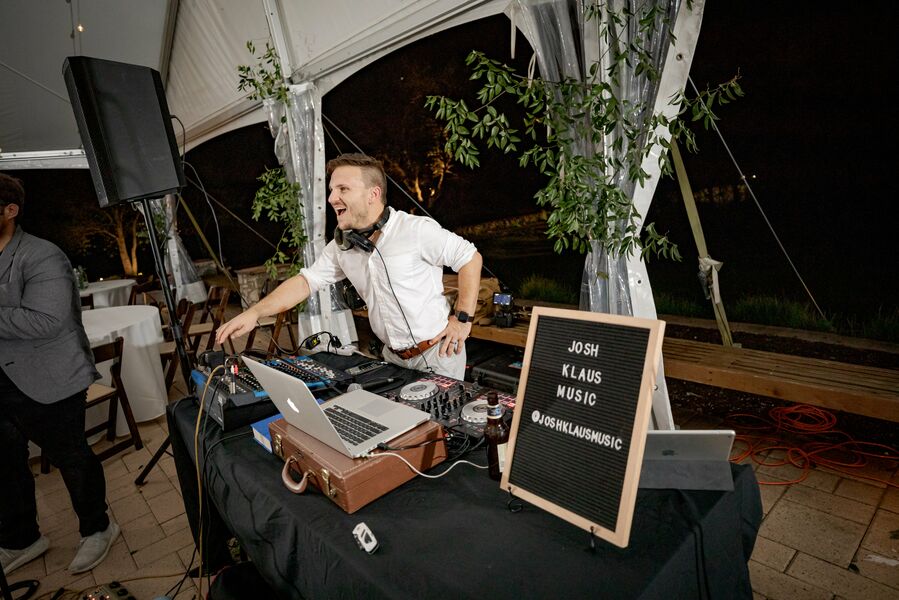 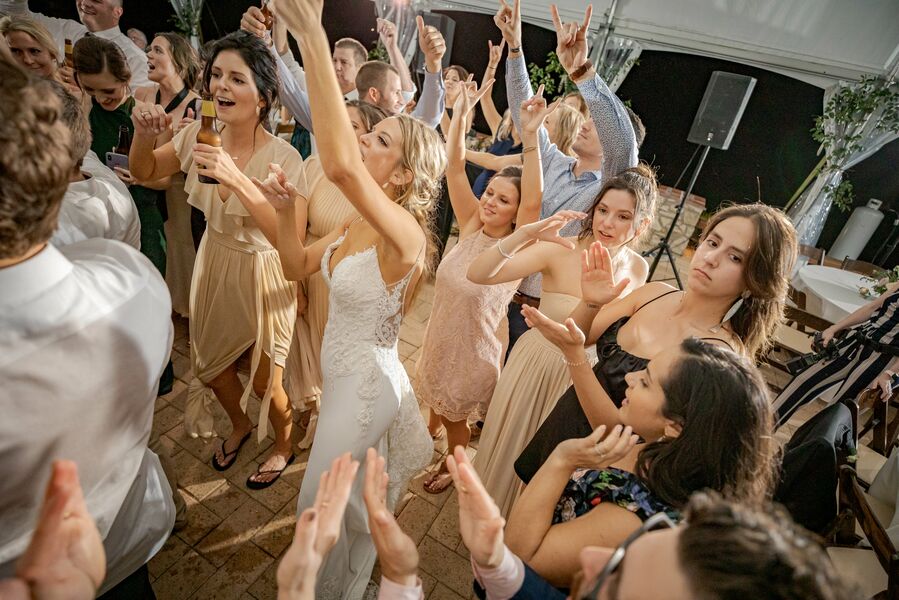 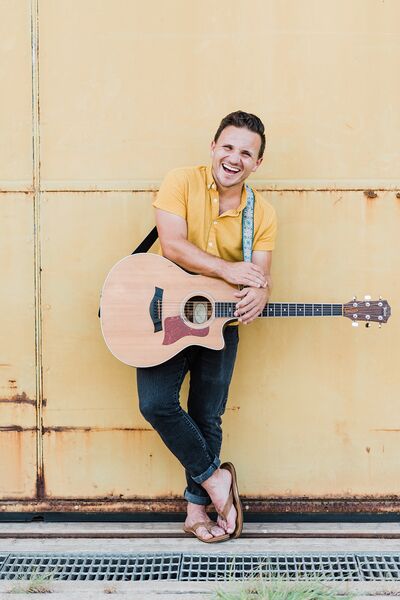 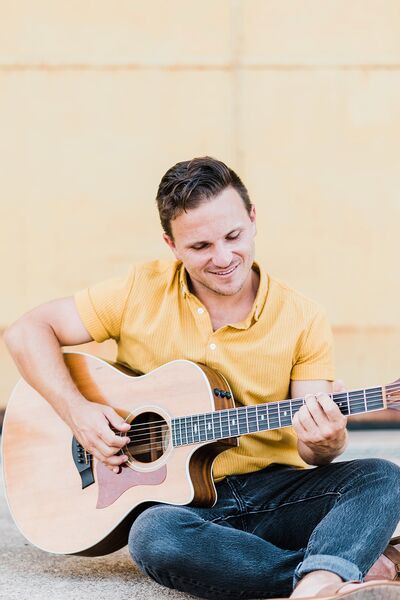 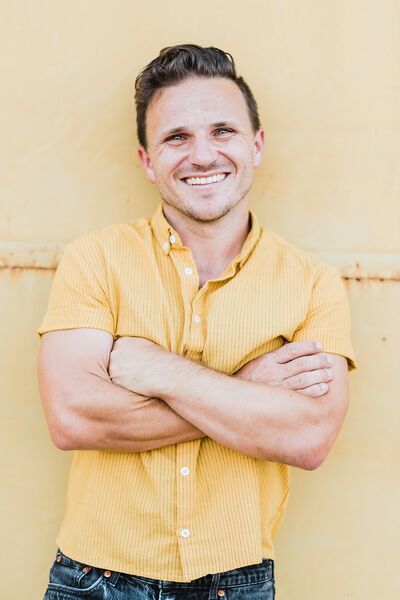 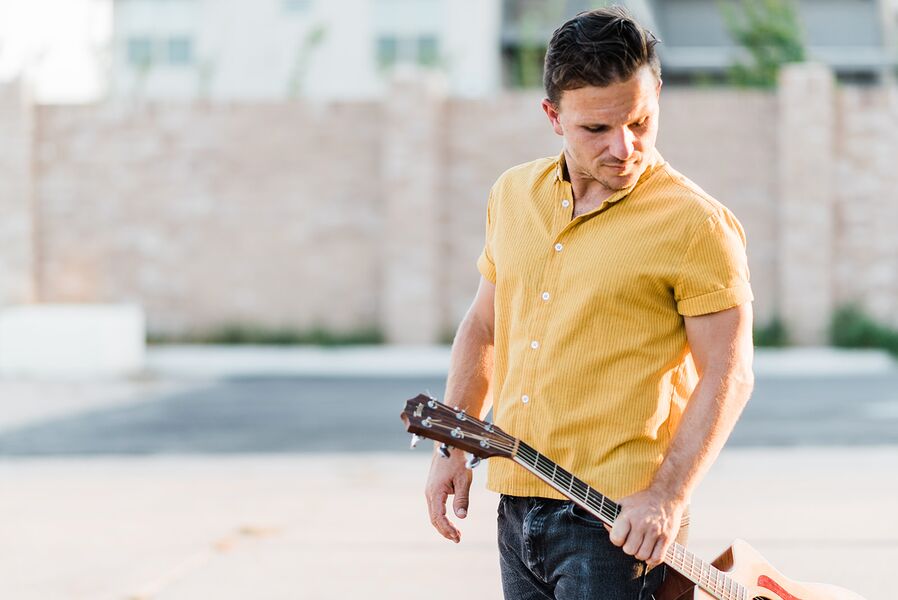