Raised in the old West Village, NYC stomping ground of songwriting greats, Natalie Gelman grew up amidst artists and true bohemians. She borrowed a friends guitar at 16 and started writing songs on it immediately and began busking on subway platforms soon afterwards when she grew tired of pretending to be 21 to play clubs in the city.

Captivating tourists and straphangers alike in the subway, Natalie stopped even the most hurried commuters in their tracks with her powerful voice. She continues to play what she calls her favorite stage while also performing at the House of Blues, Webster Hall and festivals across the country. Lending support to Bon Jovi, Wyclef, Billy Bob Thornton and the Boxmasters in arenas and theaters across the country Natalie is a world class entertainer.

Compared to Sheryl Crow, Jewel and Joni Mitchell, Natalie's music is contemporary and timeless. She writes honest, heartfelt songs - responding to current affairs and revealing parts of her inner self with the world. "Not too much about her, but somehow about me & everyone in the audience as well."

"Natalie Gelman is the poster-girl for the solo, storytelling singer-songwriter. …this performer will likely always have a captive audience." - Music Connection

"A phenomenon. By late afternoon on a hot day, many festival goers are tired and starting to drift away. It can be a struggle for performers in that time slot, but it certainly was not for the young singer/songwriter I'd hired. Natalie attracted, and held, the largest audience the Chalet Bowl Stage has ever seen during the last set. That audience included not only those seated, but also people who stood outside the tent until the very end at 5:30. Then they wanted more. They didn't want her to stop singing." --- Candace Brown, Proctor Arts Fest - Tacoma, WA

"From the moment Natalie Gelman took the stage, her soulful voice carried through the event. Art festival attendees and participants alike were entranced by her ballads and artful guitar playing. She is a top-notch performer, tells her personal stories in her lyrics and completely mesmerizes the crowd. We hope she will return to Minnesota very soon!" --- Dolly Parker, Stillwater Arts Festival - Stillwater, MN

She was amazing. This was my first time hiring a musician for a party & I was a little nervous. Everything was just so easy from start to finish with her. She was the perfect addition to the party, not only did the guests absolutely love her, the neighbors did too. We were worried about possible noise complaints, but instead received song requests from neighbors who sat on their porches to listen in. Natalie spent her break learning how to play one of those song requests that she wasn’t familiar with. She absolutely nailed it, along with everything else she played/sang. She’s super cute, talented, and professional and we look forward to working with her again.

Thanks so much Sheri! It was such a pleasure to sing for everyone and I can't wait to play for you all again soon!

What an amazing young lady Natalie is!!! Beautiful voice and she’s so respectful of her audience. I will certainly hire Natalie again!

Thank you Josee! It was an absolute pleasure to sing for your mom and celebrate her with your family! She is a treasure!!

Natalie was an absolute pleasure to work with! Communication was stellar, and she was more than willing to accommodate our specific "style" requests. 10/10, would recommend. 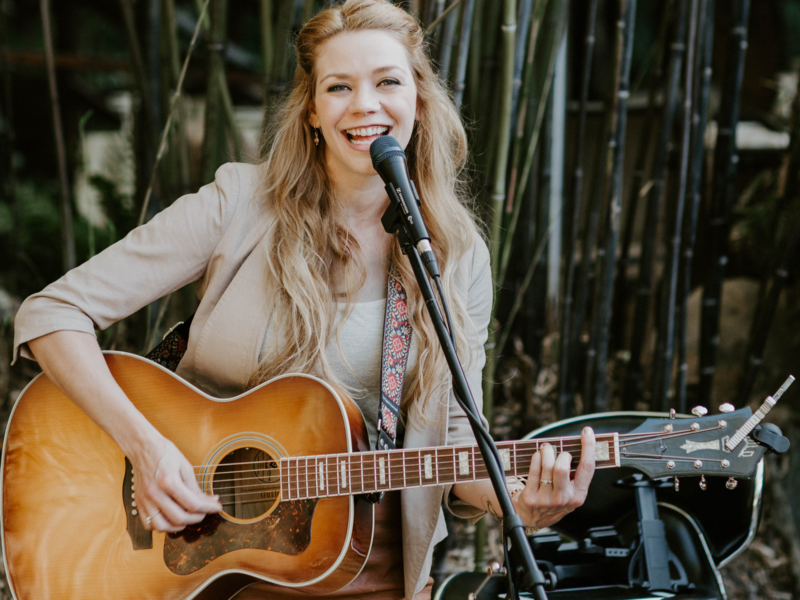 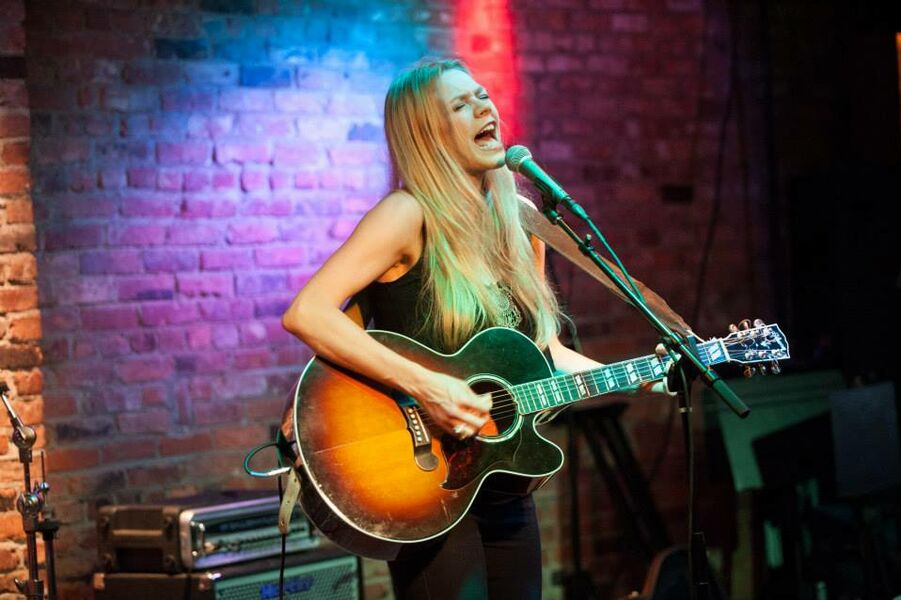 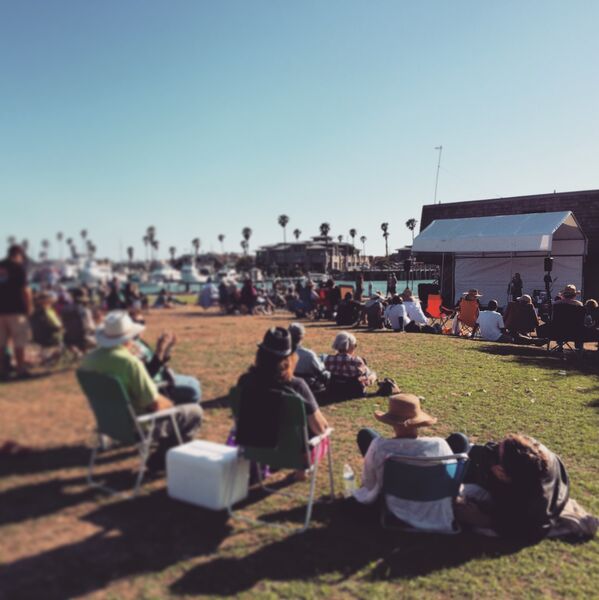 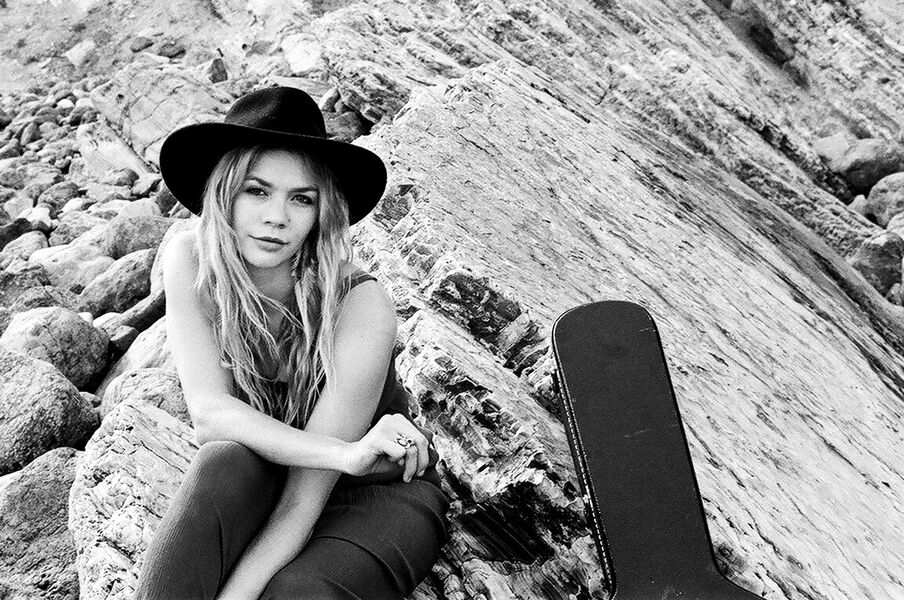 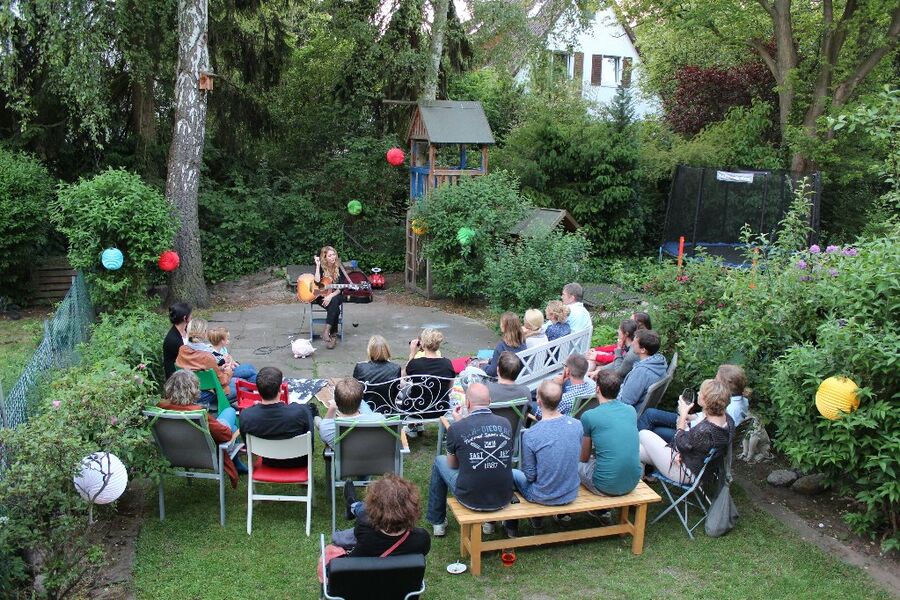 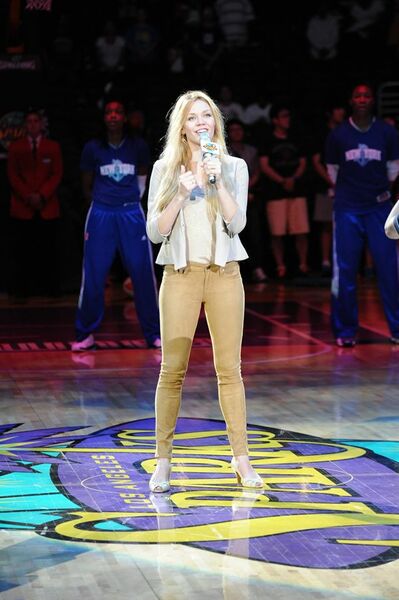 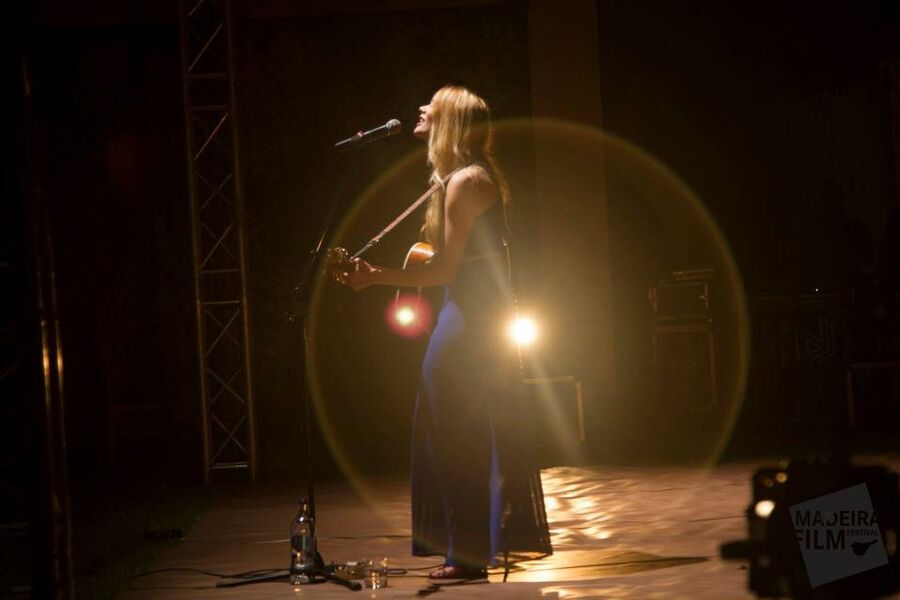 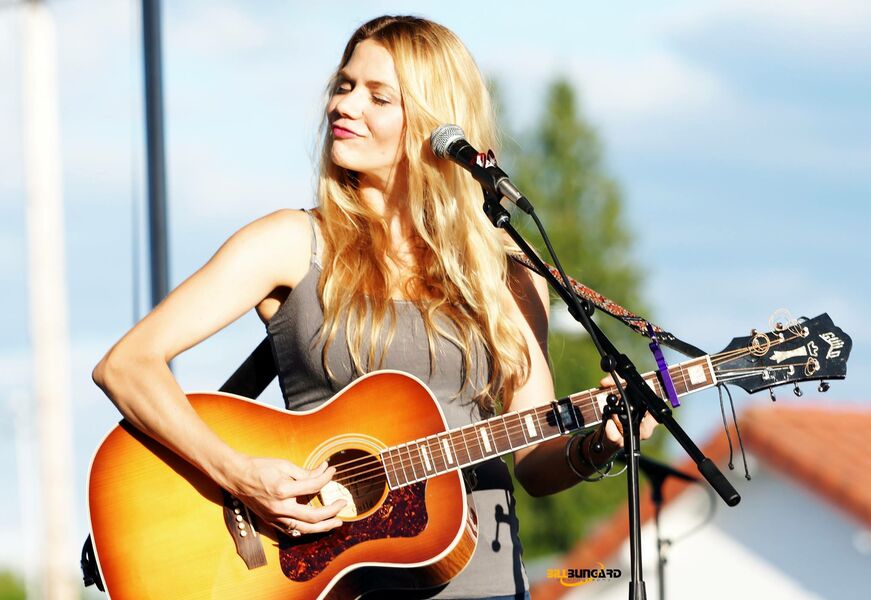 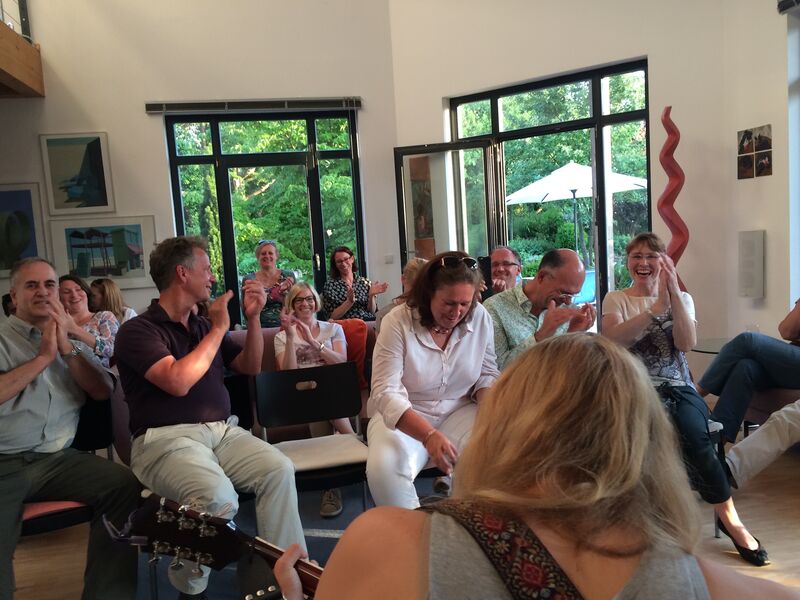 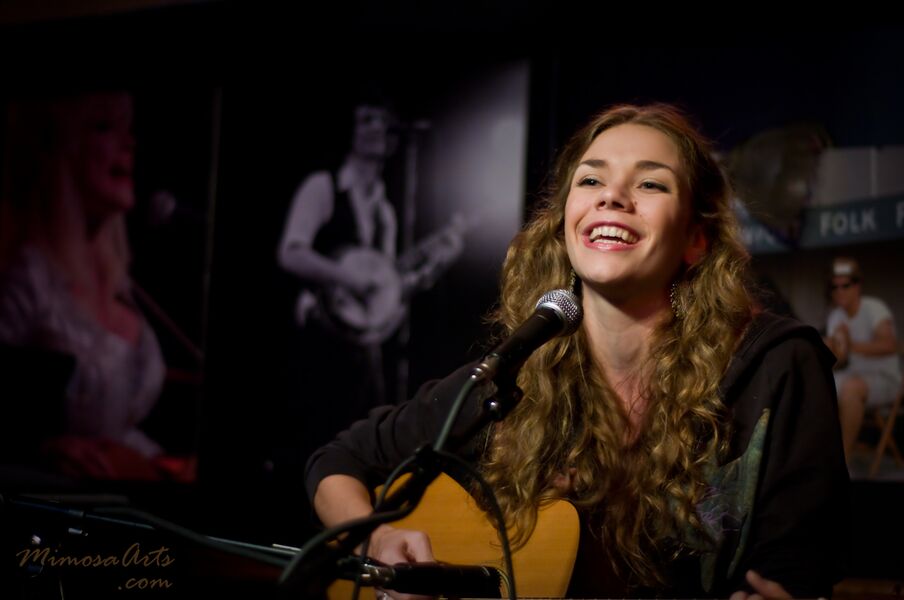 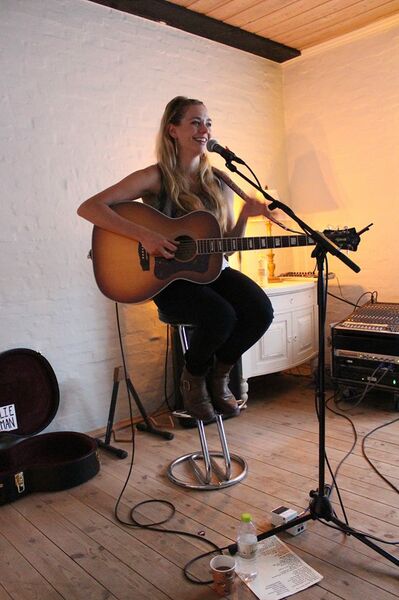 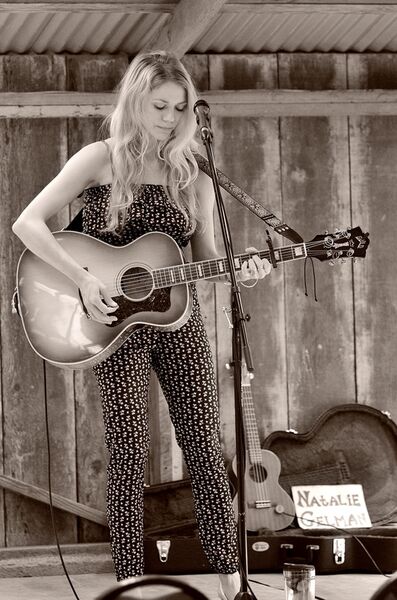 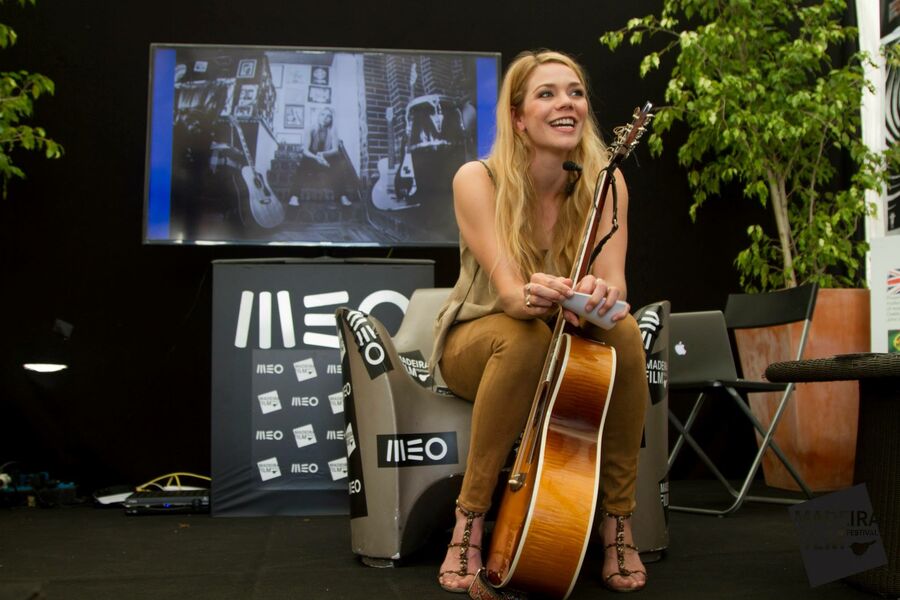 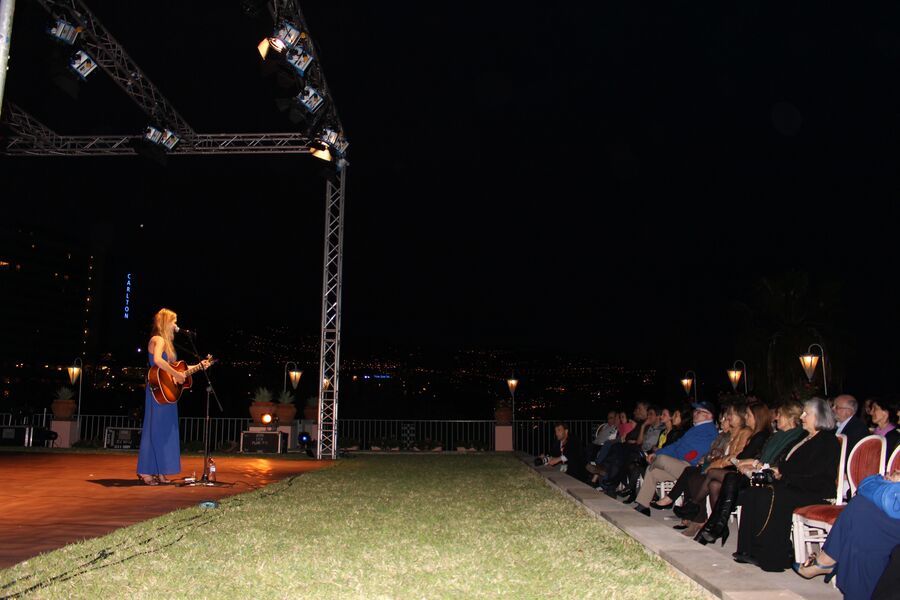 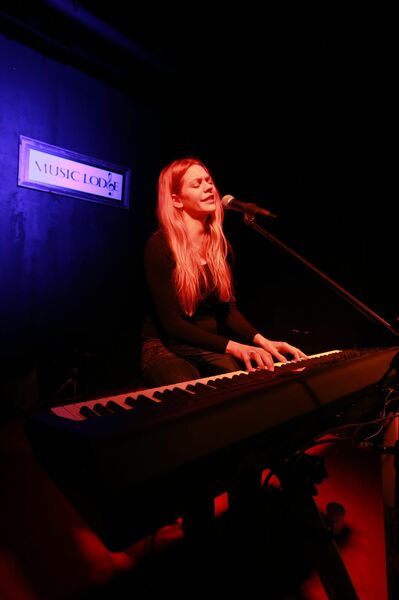 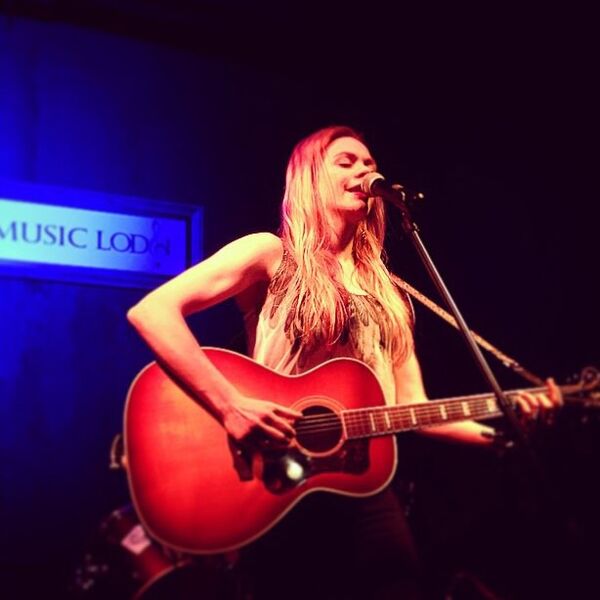 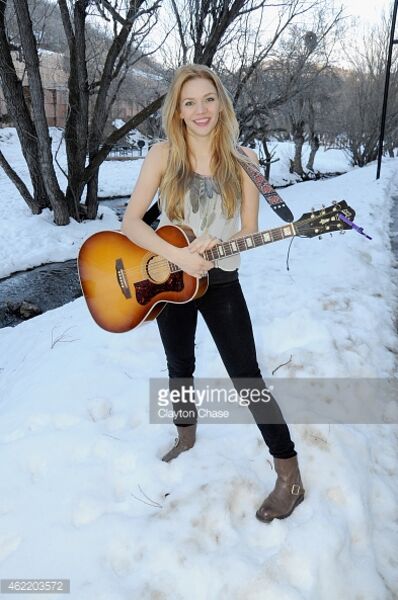 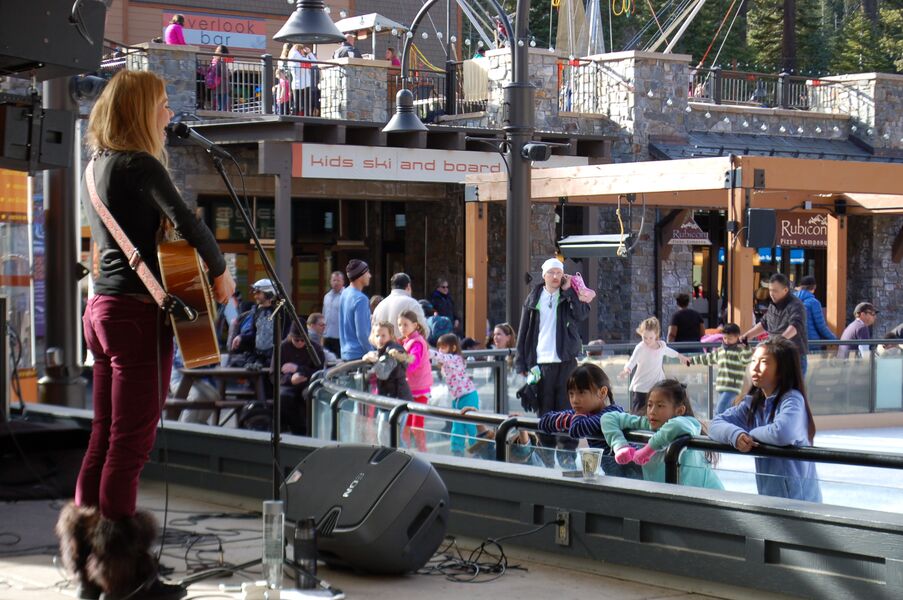 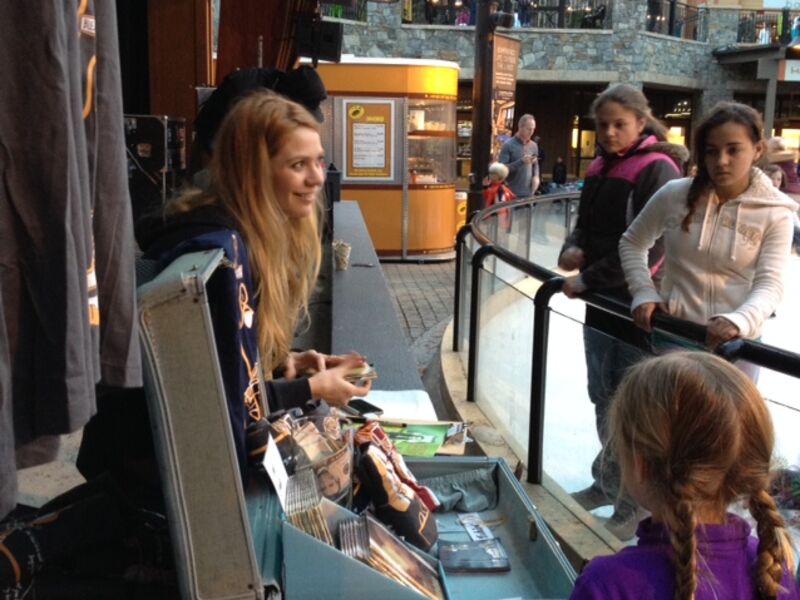 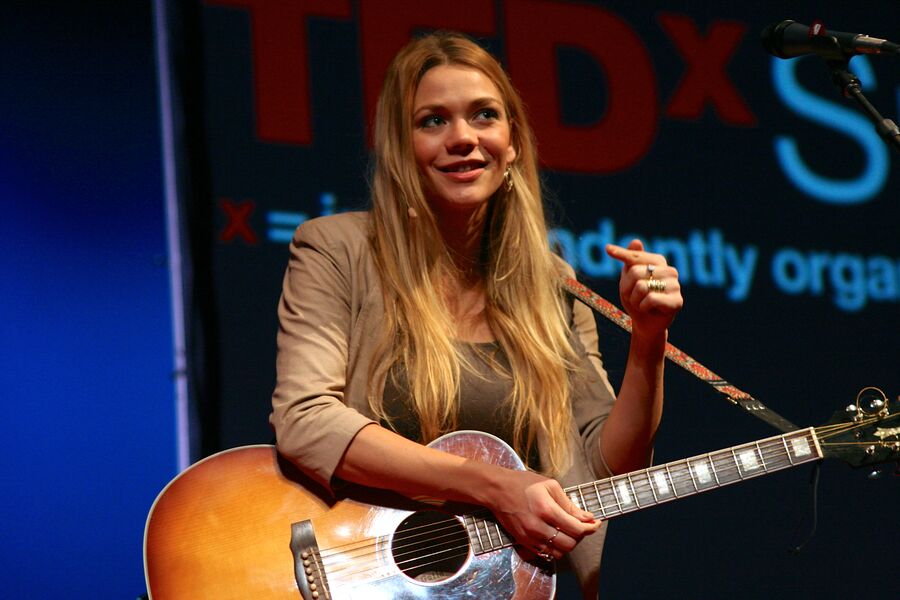 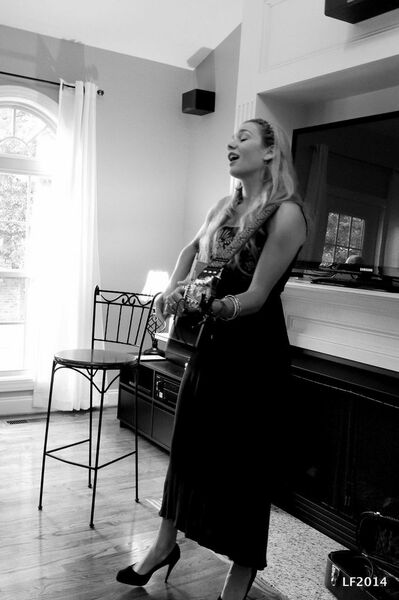 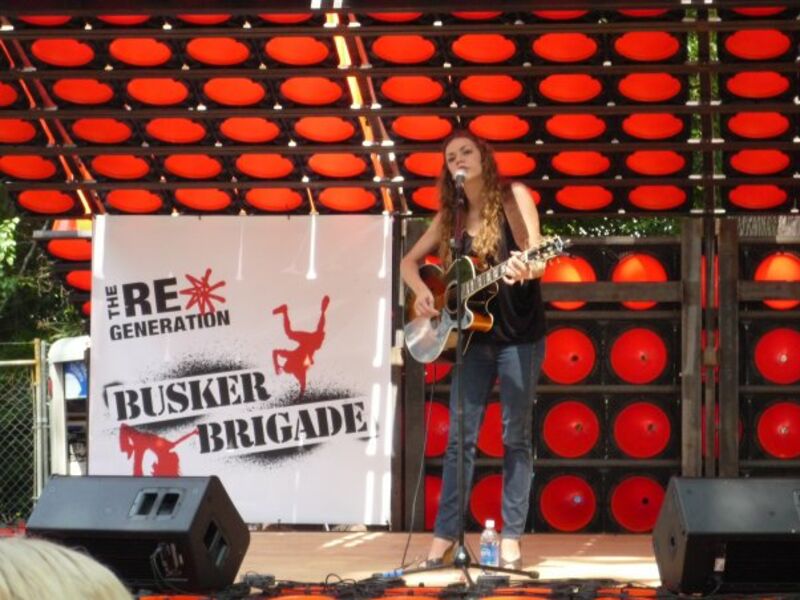 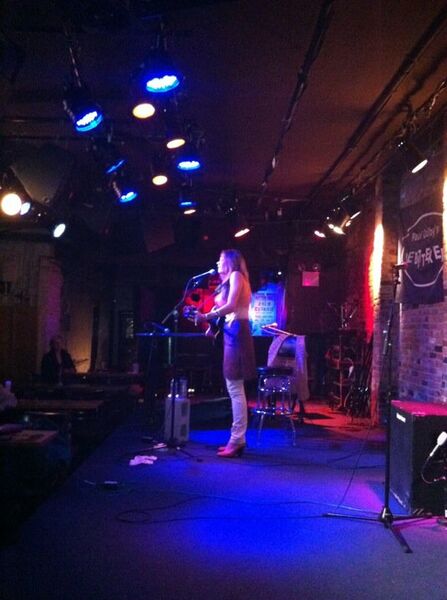