PRIVATE PARTY - AUGUST 2017
We hired Sam for my 40th bday party and honestly we could not have been happier with his performance. We sent him 7 to 10 songs we love and not only did he learn them, but he NAILED them. He also stayed late and played for an extra hour. Truly can't say enough about how awesome he was and you are CRAZY if you don't hire him. At the end of the night we did something really cool. We started singing a song we wanted and he just flowed right along and of course sang it perfectly. You won't regret hiring Sam, I swear. Mike

WEDDING - JUNE 2016
"Sam was AMAZING!!!! Sam played in the beach for our ceremony - this made it sooo much more special for us . At our reception, Sam also played for a awhile and stunned our guests - his voice will blow you away! Our guests raved about him!!! Sam was so great to work with and nailed it with the music choices etc, We Were beyond pleased and absolutely thrilled that he made our day even more special - what a huge talent!!!!! Thank you Sam!" Tracy and Paul Turcotte

WEDDING - SEPTEMBER 2015
"Sam Chase did such a wonderful job with our wedding and was a pleasure to work with. He traveled to Chatham, MA for our outdoor wedding. He was extremely responsive and sent along the list of songs he plays (a really long, great list of songs everyone knows/loves) and allowed us to pick the songs we like to base his song list off of for the day. He played prior to the ceremony when guests were arriving and getting seated and then for an hour and a half during the cocktail hour. He also offered to play our first dance (and even recorded a version of him singing a song we said we liked and sent it to us to hear). He brought and set up equipment in two separate places to make for an easy transition from the ceremony to cocktail hour. He was one of the vendors we knew we didn't have to worry about. After booking him, we just reached out a few weeks before to check in and he really did not need much of anything from us the day of the wedding. All of the guests raved about how much they loved him! He was the talk of the cocktail hour and we heard so many good things from different people. You can tell he loves what he does and he is really good at it. Perfect choice for live music lovers - he really helped to set the tone of the relaxed, fun, outdoor wedding. We can't say enough good things and we are so lucky that we found him!" - Kerrie Drushella

WEDDING - AUGUST 2015
"I can't say enough great things about Sam. He is 100% professional but is so easy going and amenable to changes (which we were making up until the very last minute). He learned songs for us (including French songs - although we only asked him to play the guitar and not sing in a different language!). He was quick to respond, arrived early and even ran through some songs last minute with one of our friends who was singing. And, to top that off we had a quick change of location for the ceremony (was supposed to rain but ended up being sunny) and he didn't even bat an eye when asked to move his equipment to the exterior garden. Sam also did our cocktail hour, his choice of music was spot on and set the perfect ambiance. He has an obvious passion for his music which comes across as soon as he starts playing - it really made our ceremony that much more personal. We cannot thank Sam enough for his hard work and for his beautiful music! I would recommend him to anyone and everyone!" - Sarah and Benoit Tricot

Sam Chase is a professional singer/songwriter/guitarist based in Boston, MA. A graduate of Boston's Berklee College of Music in 2008, Sam's performances range from the local pub to folk festivals to 2500 seat halls. He has shared the stage with Grammy award winners (Marc Cohn), big bands (Tower of Power) and popular folk songwriters (John Gorka, Lori McKenna).

In addition to these performances Sam is also a great choice for your wedding, corporate event or private party. For wedding ceremonies Sam is the perfect choice for those looking for more of a modern singer/songwriter vibe than the traditional wedding march. For those looking for music for a social event, birthday party or cocktail hour Sam's ability to perform with precision and complexity while maintaining a comfortable volume for guests to enjoy themselves and socialize is something his clients all appreciate.

As a solo performer Sam picks from a list of over 600 songs that continues to evolve and change over time. If you have a special request - it's likely that Sam will know it (and can learn it if need be).

Sam is an amazing talent, he learned songs from my favorite band. Everyone at the Welcome party loved his music.

Wow, Sam was the perfect singer for our rehearsal dinner/ welcome party. He was easy to deal with leading up to the event, and during the party he played terrific. Not only did he pick songs we loved, but did a great job performing it. All the guests spoke very highly of Sam. Highly recommend!!

I saw Sam performing one night in Boston and instantly knew he could bring the vibe I wanted for my wedding cocktail hour. Throughout the process, Sam was extremely professional and easy to work with. His extensive list of songs made the selection process effortless. I did ask for a few songs that were not on his list that were special to my husband and I and he even knew those! The day of the wedding, Sam was engaging with my wedding guests and many of them are still raving about him. Sam was an absolute pleasure to work with and I would highly suggest him for your next event! 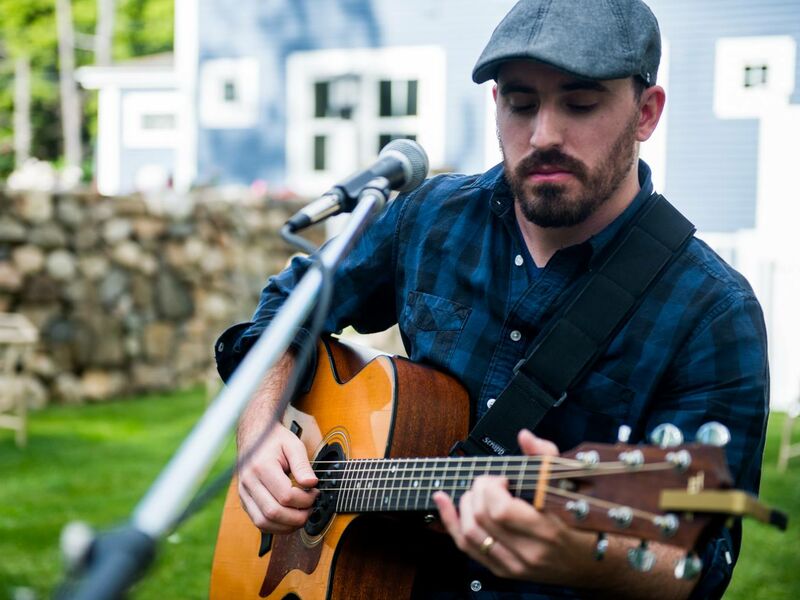 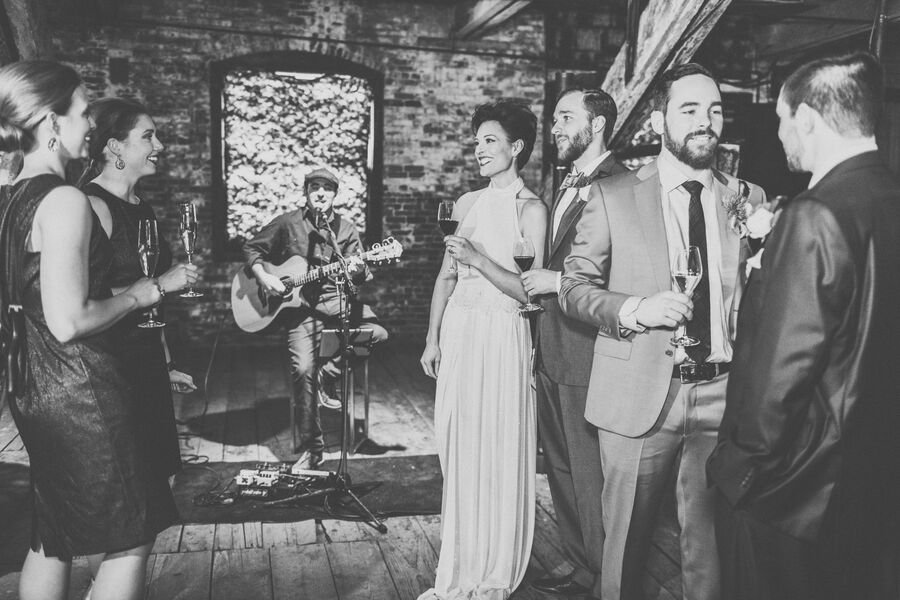 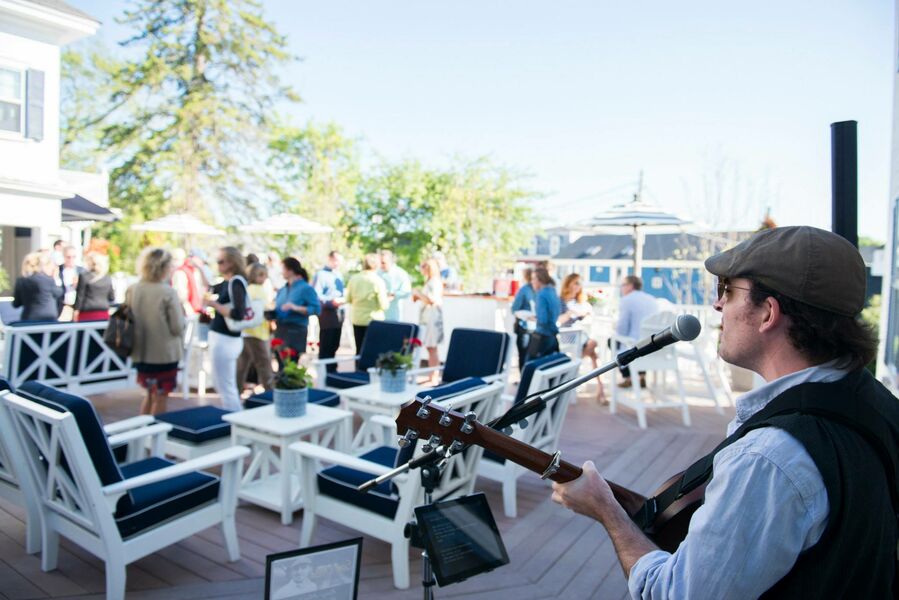 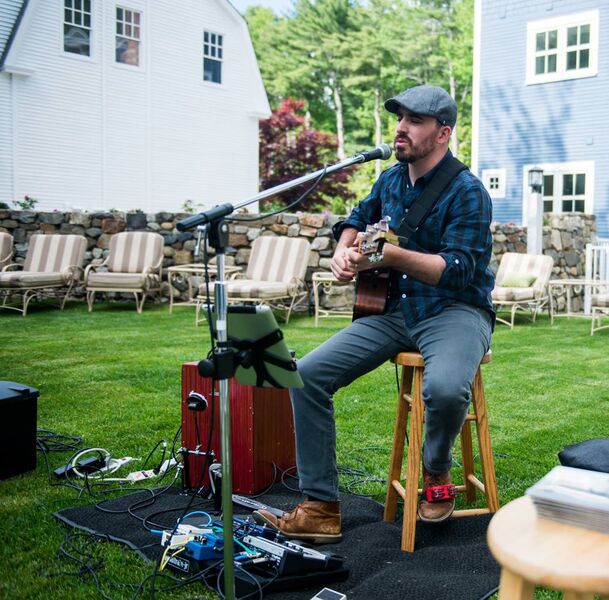 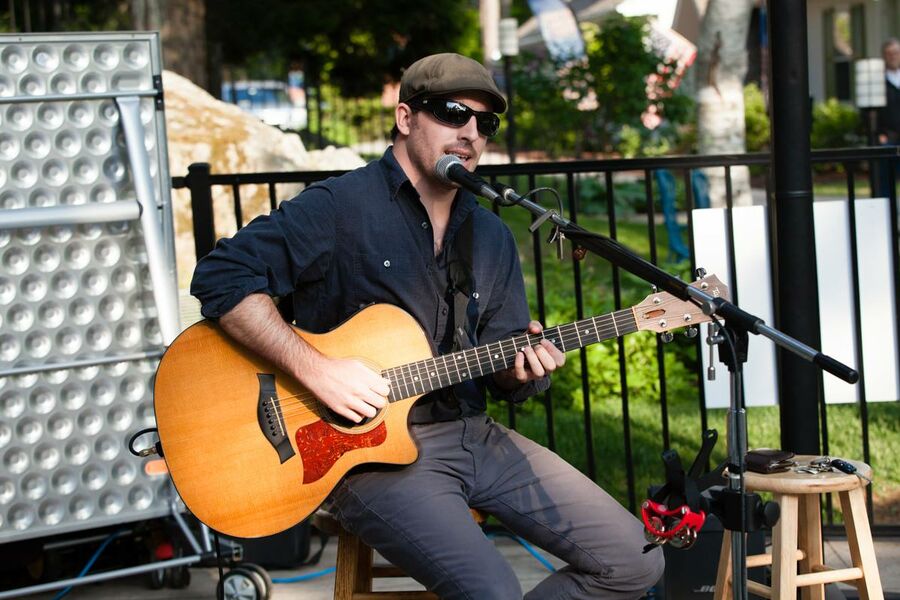 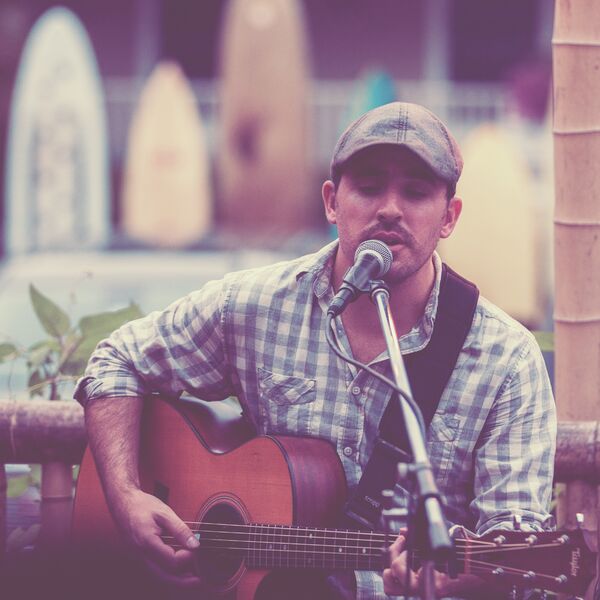 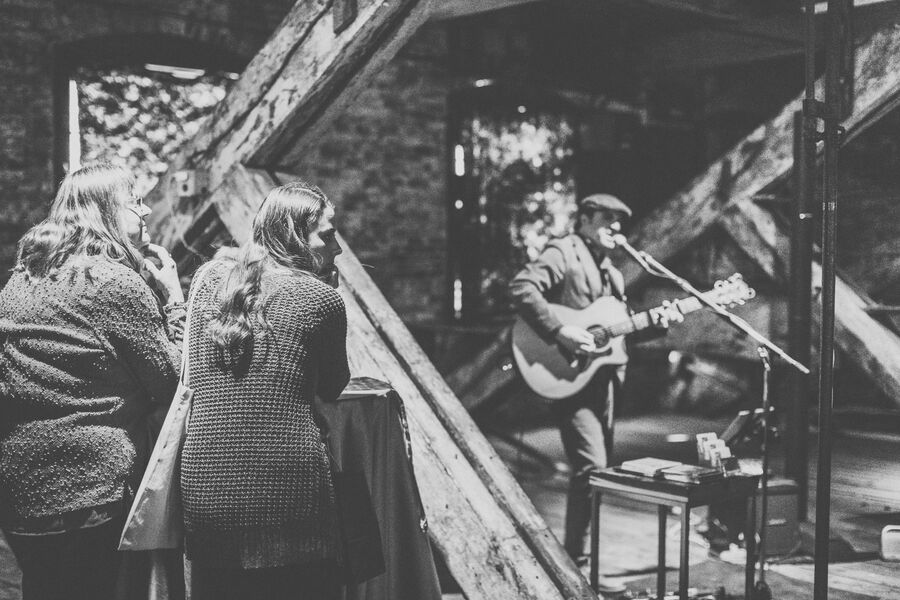 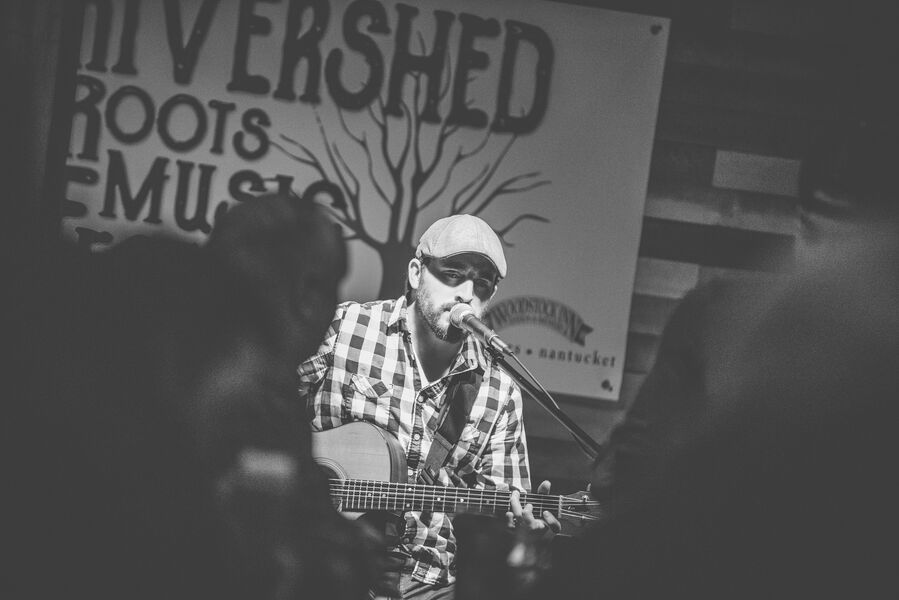 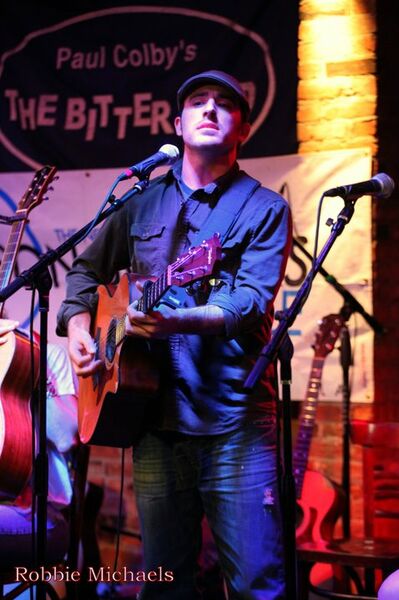 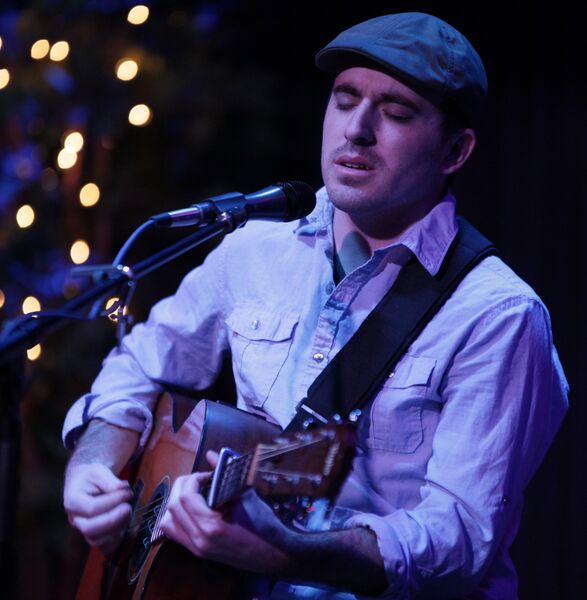 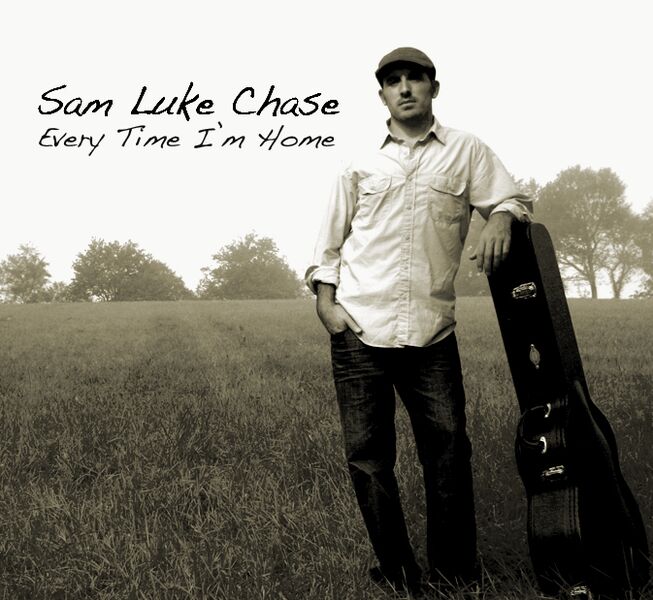 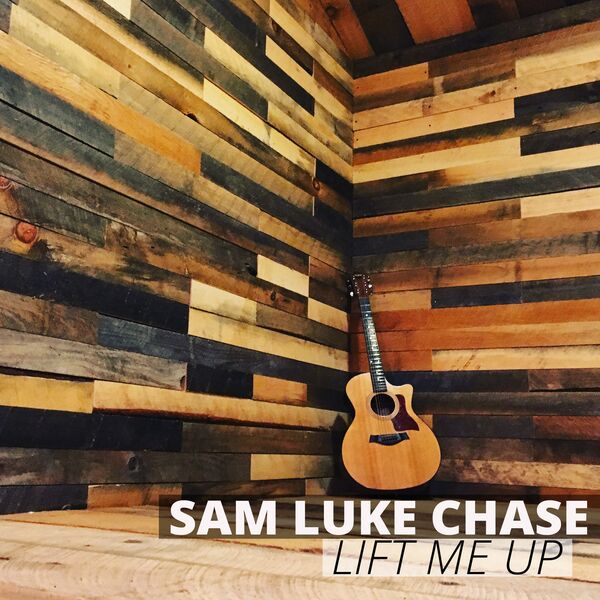