Singer Guitarist from New York City, NY - Will travel up to 100 miles
1
2 VERIFIED BOOKINGS
MEMBER SINCE 2018
ACCEPTS ONLINE PAYMENTS
$250 - $2000 per event
ACCEPTS ONLINE PAYMENTS
VIRTUAL SERVICES OFFERED
Are you looking to "wow" your guest with some R&B/Soul vocals and rhythm guitar? Nasim Siddeeq is the perfect fit. He always places his priority on customer satisfaction and making his clients' vision a reality. Nasim Siddeeq performs solo or with his band for restaurants, weddings, birthday parties, anniversaries, private/corporate events and wherever else there is a need for entertainment. He will follow instructions, always arrive on time and follow through with his word. Expect extreme professionalism and some smooth, heartfelt music you can feel in your soul.

Nasim Siddeeq, from the Bronx, New York is an up and coming R&B artist. His grandma discovered him at the early age of 4 while singing “O Happy Day” in the bathtub. She heard him from downstairs and encouraged him to continue singing. He has been singing ever since.


Nasim graduated from S.U.N.Y Albany and then taught six years of high school Spanish in the greater Washington D.C. area. He left his career to pursue music full time back home in New York following the 2016-2017 school year. He felt it was time to take the leap of faith and put all of his time in his God given talent. Right away, Nasim began singing on the streets and subways of N.Y.C. to try and find more opportunities to do what he loves most. After singing with his guitar on 125th Street for a few hours, it came to pass that he was in the right place at the right time. April 2018, Nasim performed on “Amateur Night at the Apollo” in Harlem, NY!

He now is a professional public performer with New York City's "Music Under NY" program. Since 1985, Arts & Design has managed the Music Under New York (MTA MUSIC) program, to bring joyous and engaging music to the commuting public. Currently, Nasim is one of the 105 active soloists and groups that participate in MTA MUSIC providing over 7,500 annual performances at 30 locations throughout the transit system.

While living in Washington D.C. Nasim performed at the Kennedy Center and was featured on National Television with WUSA9! He also held residency at the Olde Towne Inn, in Largo Maryland for three years performing at their Sunday brunch. Nasim has performed at many different venues all throughout Washington D.C., Maryland, and Virginia. Upon releasing his CD, Nasim had a sold out show at Acre121 in D.C.

On April 22nd 2017 Nasim released his first original album, “Singing for my Life”. It contains all live instrumentation and original lyrics. This album has already sold tons of copies and reached fans all over the world including Japan, Korea, Nigeria, Kenya and Australia. The album can be found on iTunes, Googleplay, Amazon, Spotify, Tidal, Youtube and more.

Since taking this leap of faith, Nasim has been featured on WTOP 103.5, he has closed out a show featuring R&B sensation Raheem DeVaughn, and in Summer 2017, he was a participant in the H Street Festival in Washington D.C. Using his background in Spanish, Nasim was also featured on channel Telemundo's program “Tu Guía” speaking on his career and Latin influences in his music and experience living abroad in Chile, Puerto Rico and Cuba.

If you miss that music you can feel deep in your soul, it's time for you to experience Nasim Siddeeq.
(more) 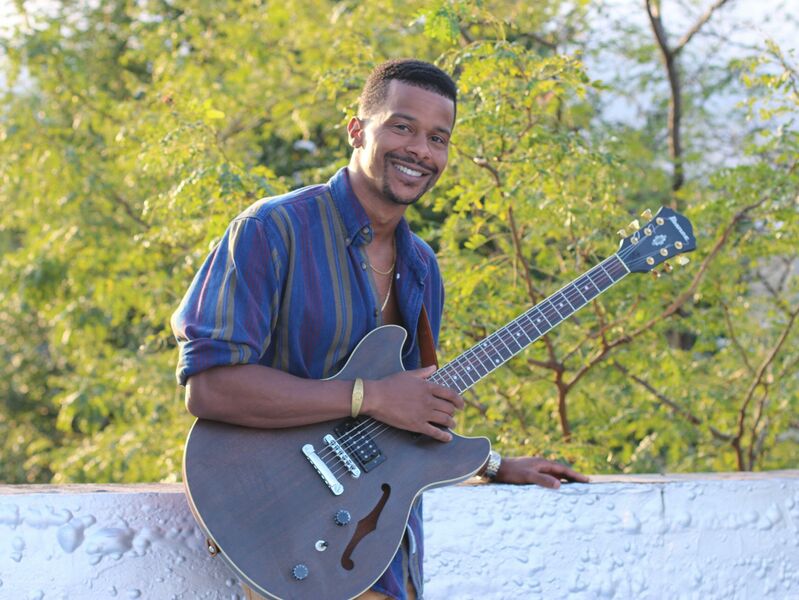 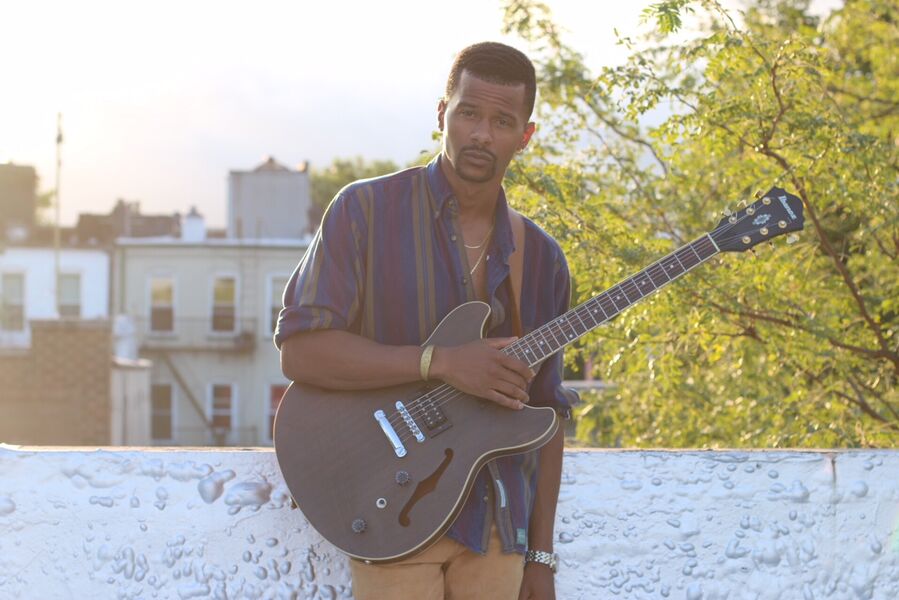 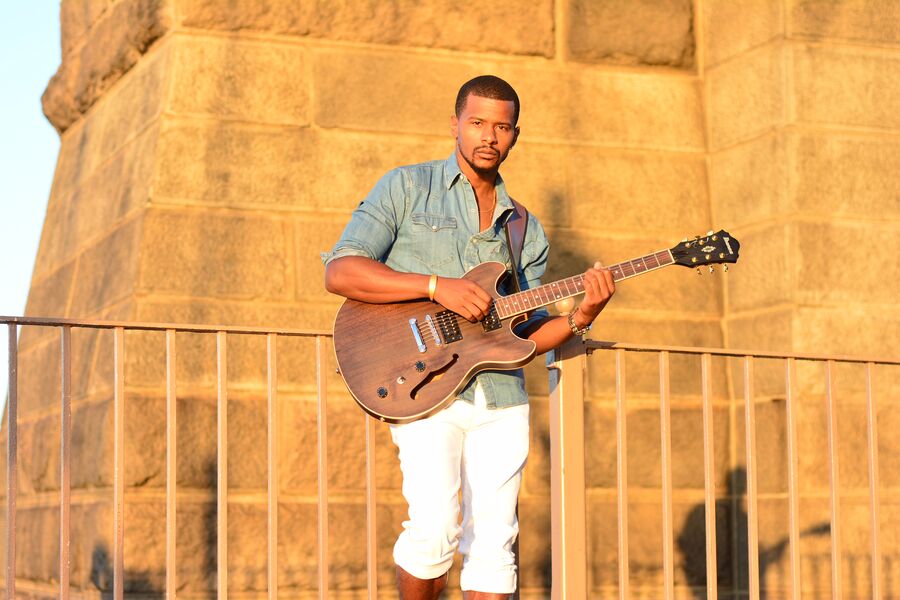 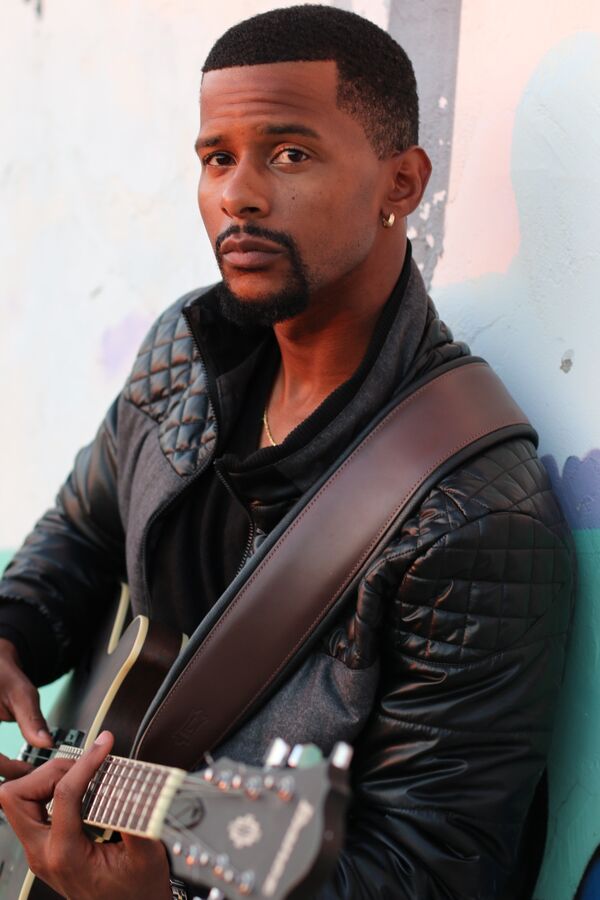