Singer from Baltimore, MD - Will travel up to 500 miles
2
2 VERIFIED BOOKINGS
MEMBER SINCE 2015
ACCEPTS ONLINE PAYMENTS
$200 - $8000 per event
ACCEPTS ONLINE PAYMENTS
Bruce Thomas hit the stage at the age of 3 and has been in entertainment for most of his life. Not only a singer and musician, Bruce was a New York City based actor/model and has appeared in Hollywood feature films, national commercials, soap operas, Off Broadway stage theater, and prime time television shows. He is also an international filmmaker and just recently his short film won Silver at a film festival in Bangladesh. His talents have given him exposure and allowed him to work with legends like: Bill Cosby, Isaac Hayes, Yaphet Kotto, Nicolas Cage, Wendell Pierce, Spike Lee, Denzel Washington, and Bridget Fonda - to name a few. With a black belt, he has also been a bodyguard to Muhammad Ali and has been featured in the Baltimore Magazine, Maryland Gazette, the Baltimore Sun, Bay Weekly, and Channel 11 News.

Since his return to the music arena in 2009, Bruce Thomas has performed in hundreds of venues for thousands of people. Since becoming a full time entertainer in the past year, he has booked over 350 shows. With a repertoire of over 300 songs that include standards, jazz, rhythm and blues, soul, pop, oldies contemporary, Broadway, and funk, this smooth, charismatic, baritone slips effortlessly between musical genres to entertain and delight many diverse audiences. Bruce can tailor his performances to whatever your budget permits by performing solo (with backing tracks) or utilizing his resource of musicians to whatever instrumentation is desired including a band. (Of course the quote will reflect the chosen instrumentation). One thing is for sure - audiences will be impressed with this superb singer and entertainer.
(more)

Bruce is a great vocalist, a fabulous entertainer, an exceptional story teller and most importantly a beautiful human being who exudes personality and love. He exceeded all expectations and created an exceptional environment. The scheduling couldn’t have been easier. My friends uniformly loved him including 3 professional musicians in our group. The cost / value ratio was excellent . Most importantly, we have made a friend. Recommend without reservation.

Bruce is an incredibly talented and kind individual. He is extremely personable, professional and accommodating. Everyone loved him so much at our event, I had attendees asking me to book him again before he even finished his performance. We cannot wait to have Bruce perform again soon. 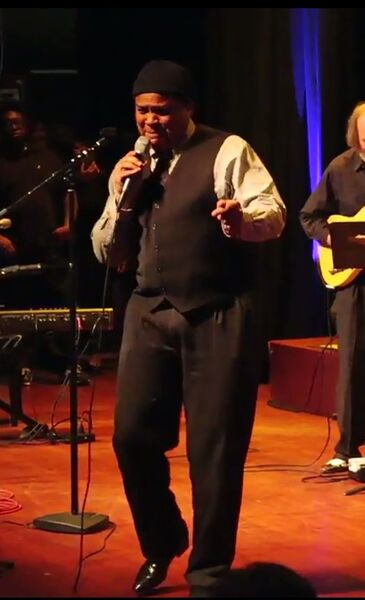 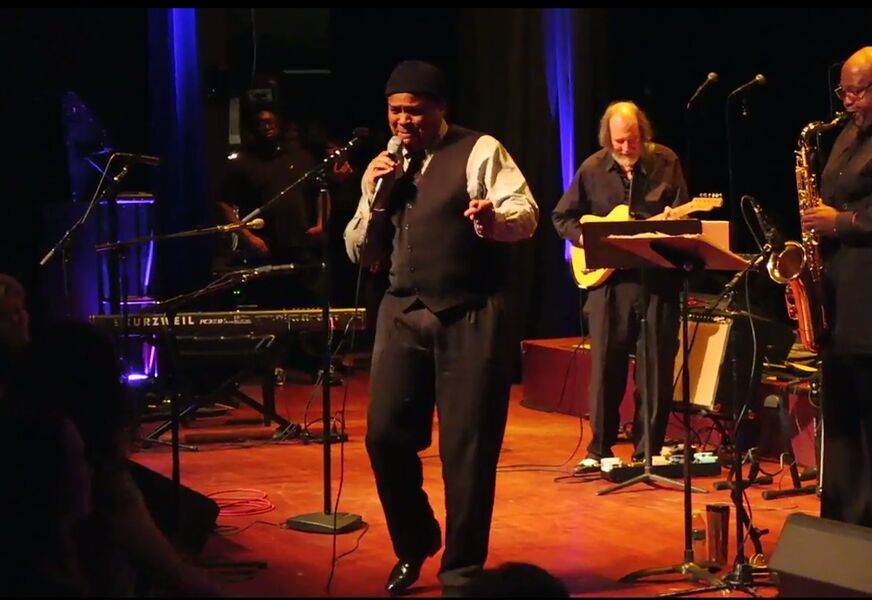 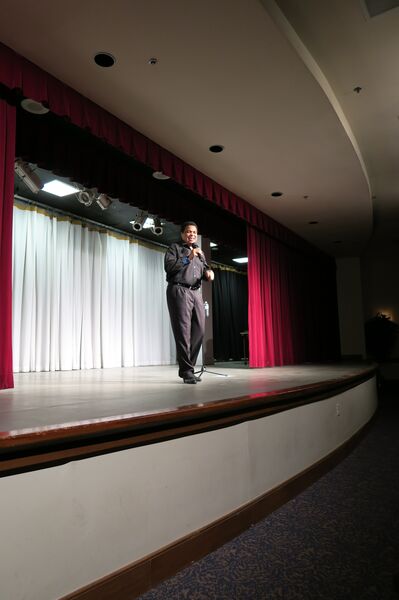 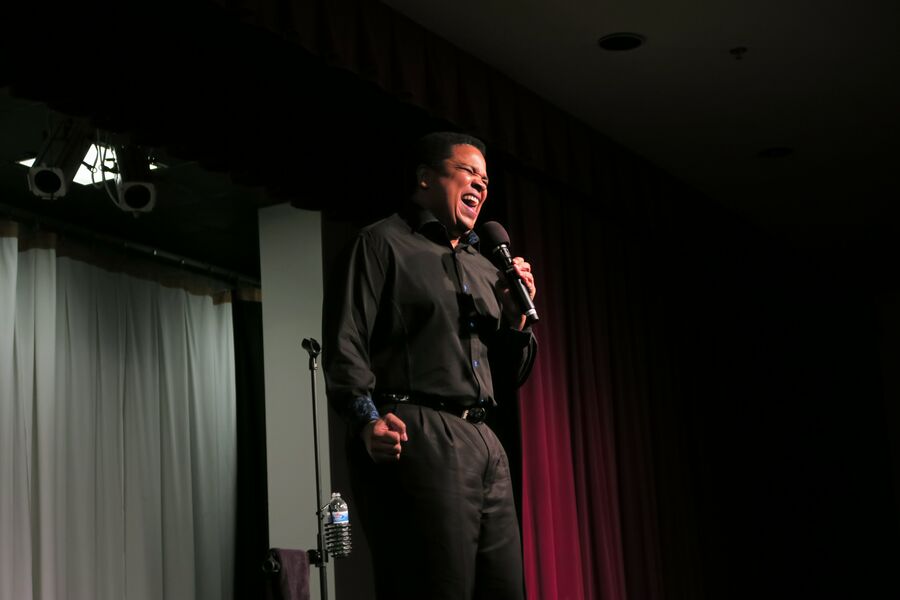 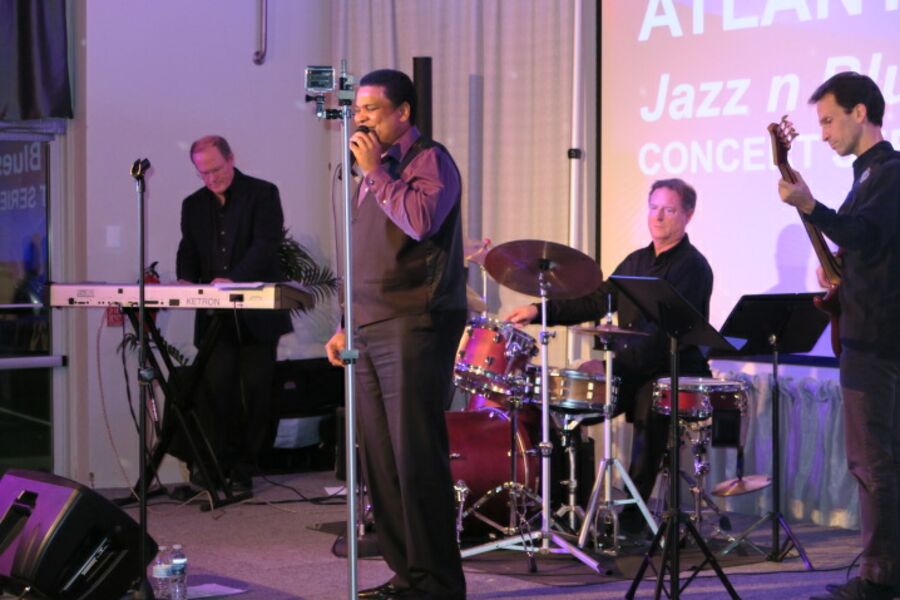 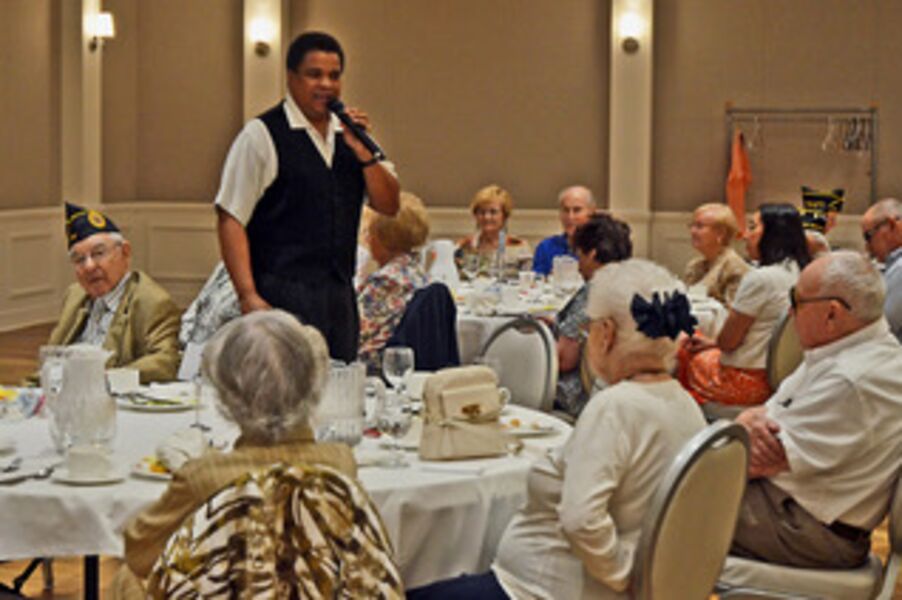 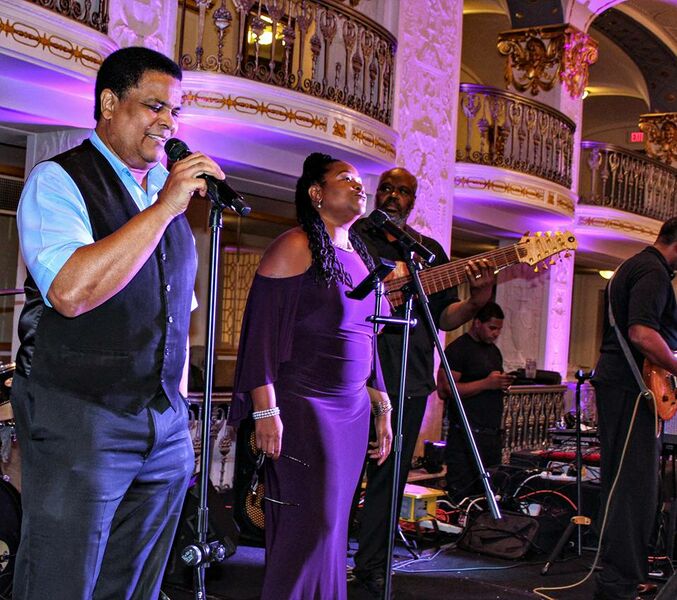 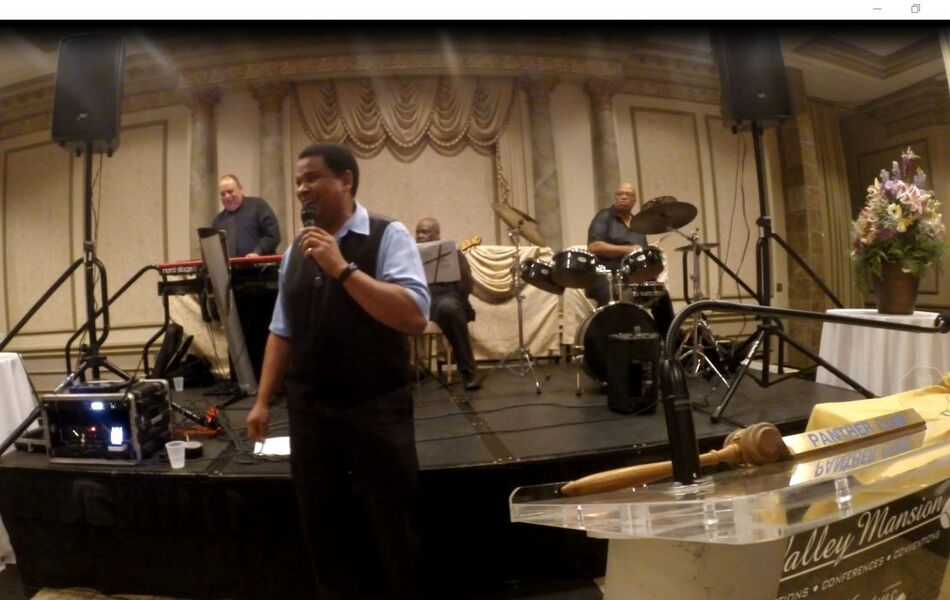 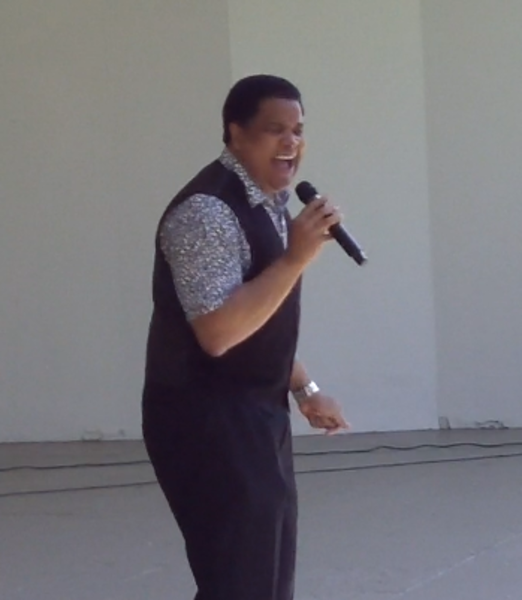 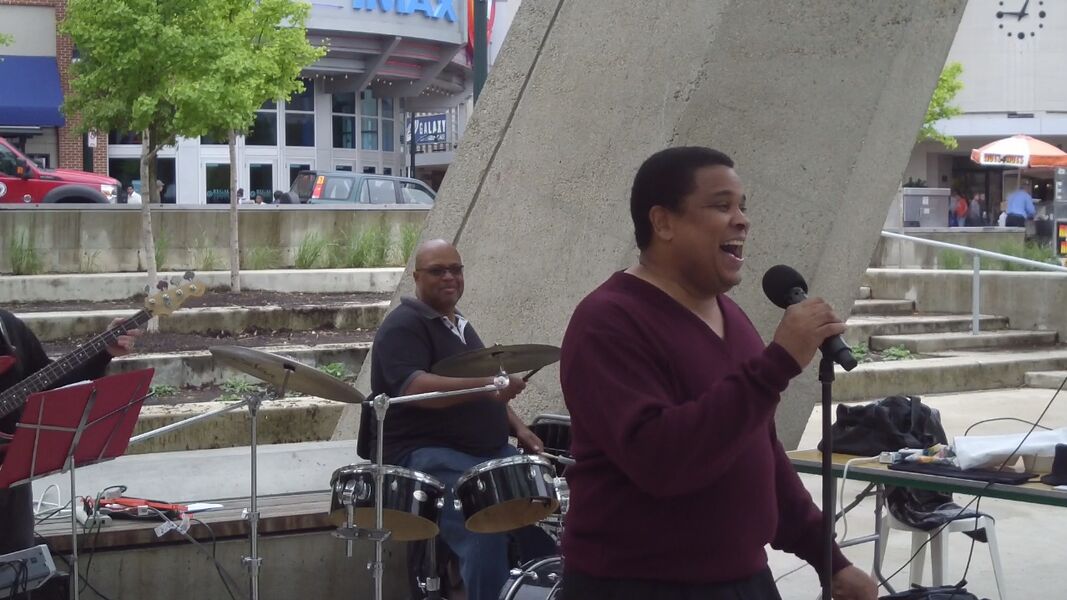 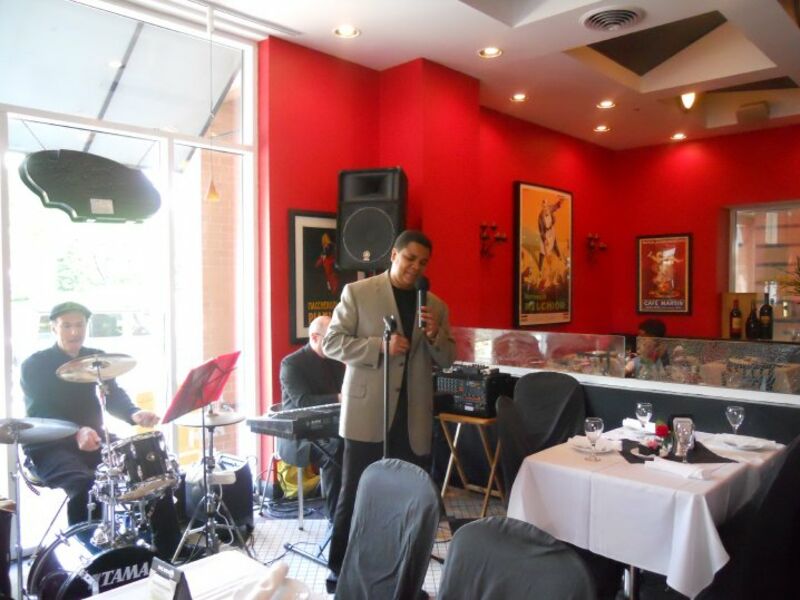 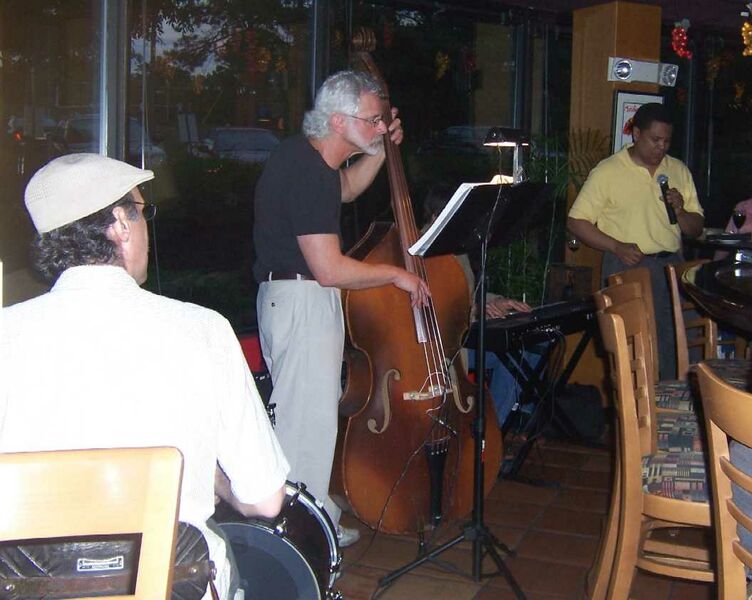 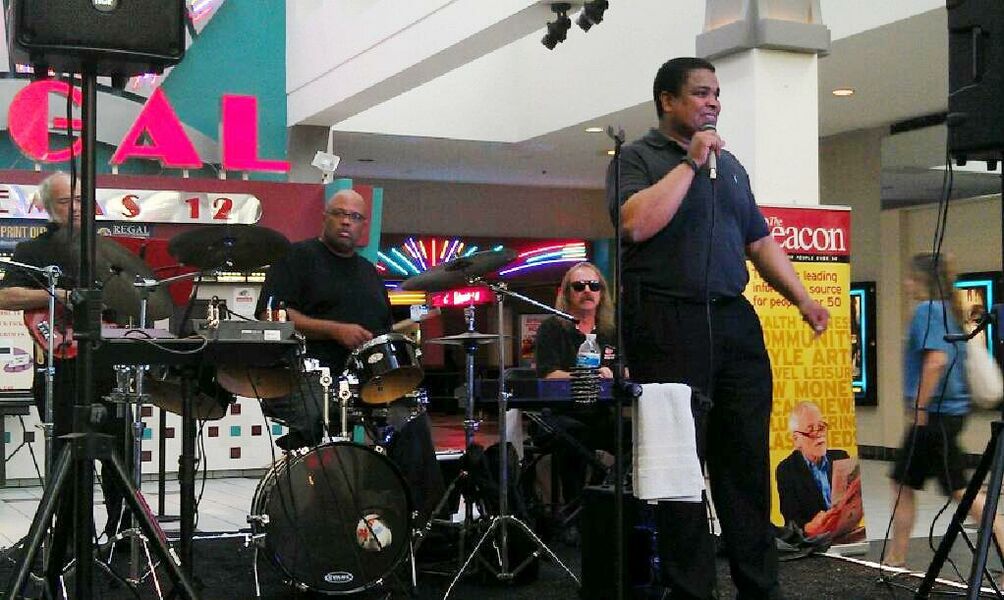 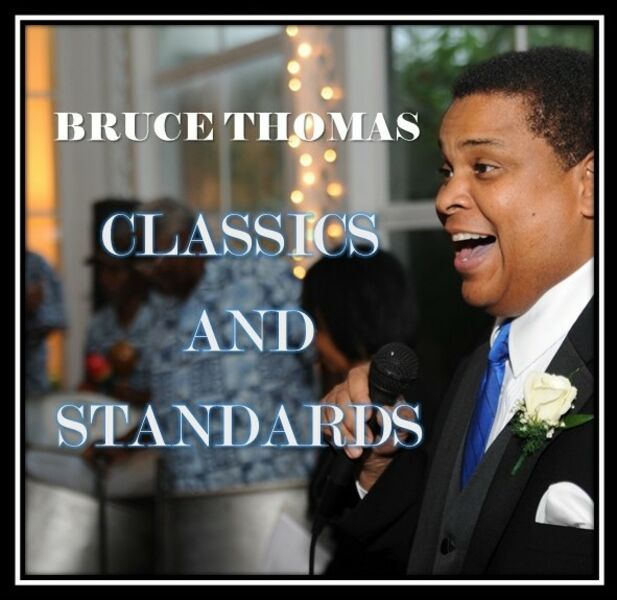 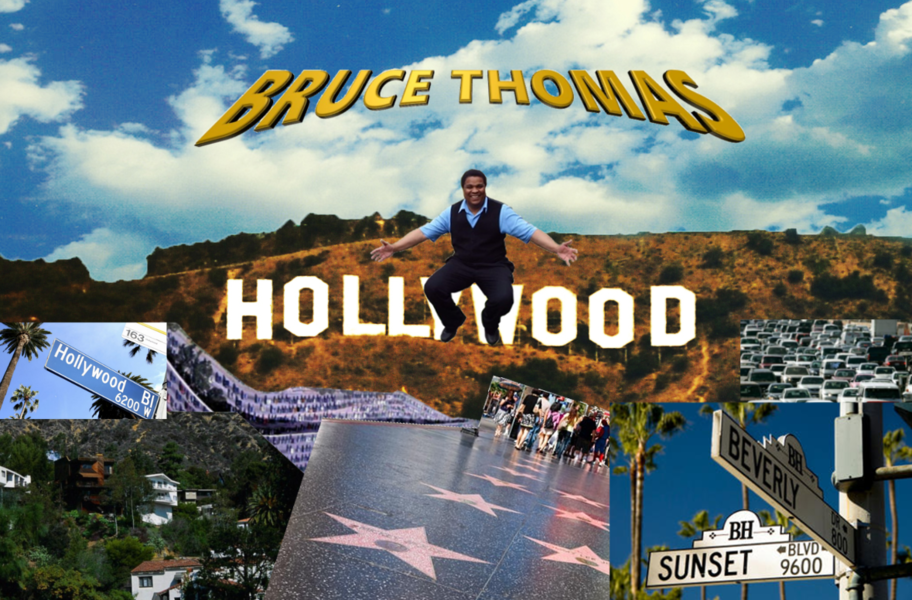 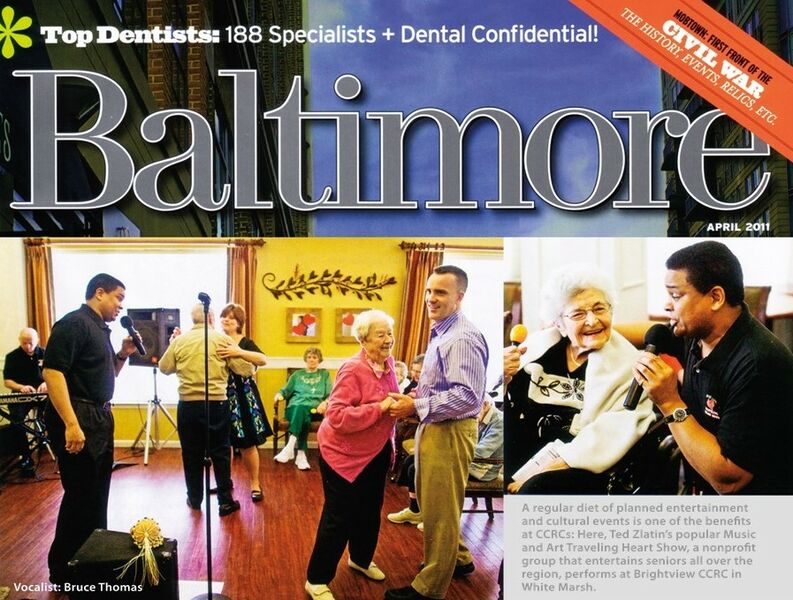