Singer from Toronto, ON - Will travel up to 1000 miles
9
11 VERIFIED BOOKINGS
MEMBER SINCE 2014
$225 - $1500 per event
"Jonathan is an experienced, versatile, classical cross over singer available for shows such as galas, private functions, charity fundraisers, corporate events, weddings, funerals, memorials and for general musical entertainment.

Jonathan has performed throughout Toronto and certain parts of the States. His performances over the years have seen him sing for the Prime Minister on Canada, Justin Trudeau, Toronto's Mayor, John Tory and the past Prime Minister of St. Lucia. He has also performed as a solo artist in concerts, with groups in musical plays, with a big band orchestra and as part of a duet with a pianist. Jonathan also works with professional musicians (The Jonathan Michael Group) and can tailor the size of his band to your needs. Whether you are looking for a voice/piano duo to a quintet with violin, drummer and an electric bass player, he can accommodate your musical preferences.

With influences ranging from Josh Groban, Michael Buble, Il Divo and Andrea Bocelli, Jonathan has the vocal ability to blend the power and intensity of the classical cross over style with a mass appeal of pop music classics. His expansive repertoire spans 5 languages and encompasses nearly every musical genre from Classical music to Pop to Jazz and R&B. Jonathan has a commanding stage presence, warm personality and good looks that leave a lasting impression with his audiences. As well, being a person of colour in the classical cross over genre has also made Jonathan a notable stand out at his performances.

As a graduate of the world renowned St. Michael's Choir School, Jonathan has been singing since the age of 7 and continues vocal performance training to keep his voice in shape.
(more)

Jonathan Michael did an amazing job at our mother's 90th birthday celebration. His voice is absolutely beautiful and he did a wide variety of music. He was very professional and we would not hesitate to recommend him for your celebration!

Jonathan was a pleasure to work with. He was very quick in his reply times, and the contract process was very easy. I received many compliments on his singing, and would be pleased to hire him again.

An awesome talented singer that made our memorial so special. Thank you Jonathan, 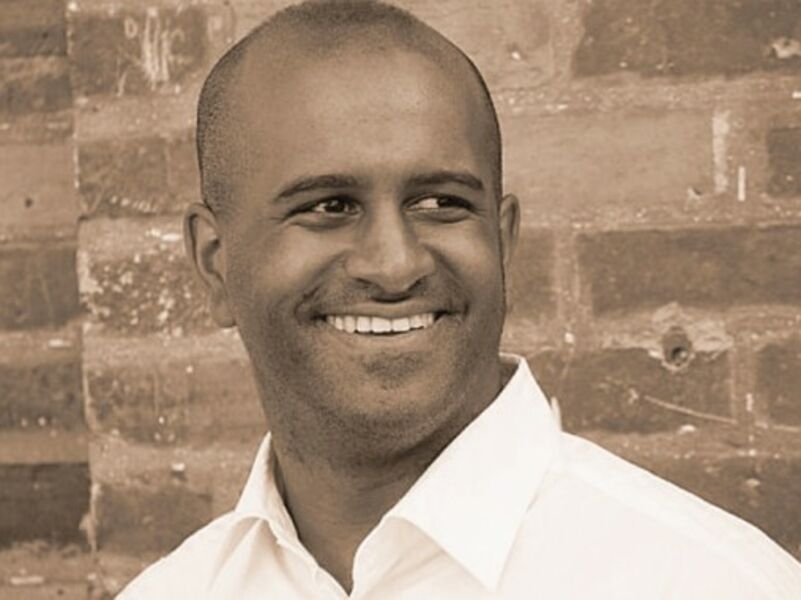 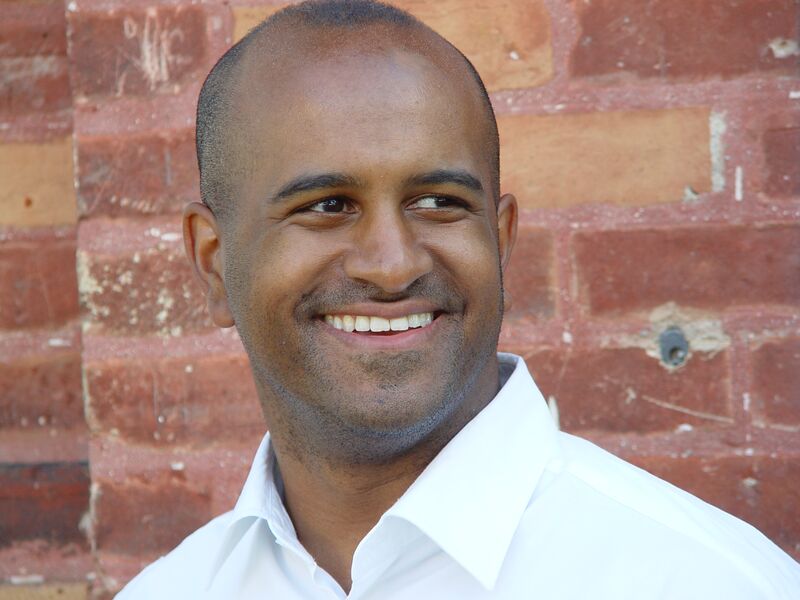 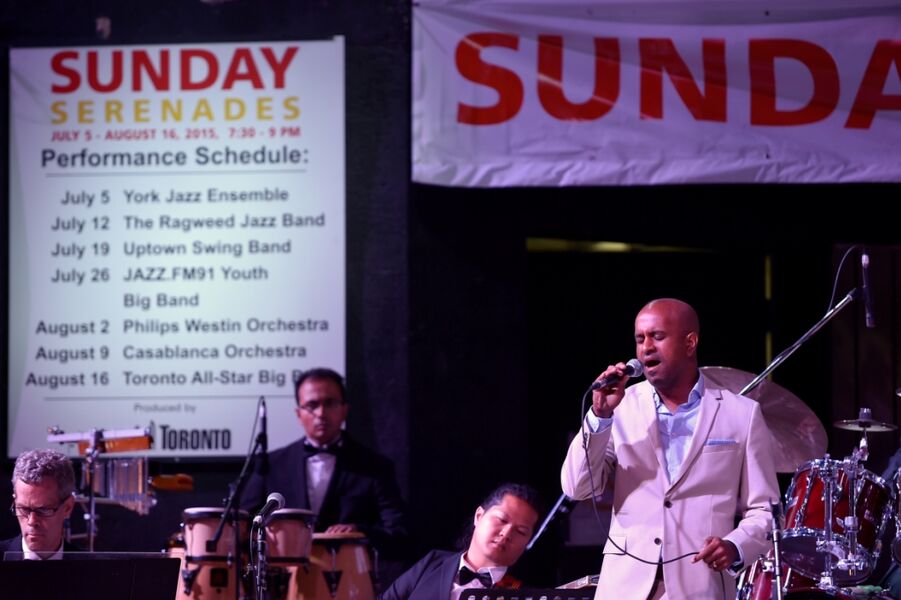 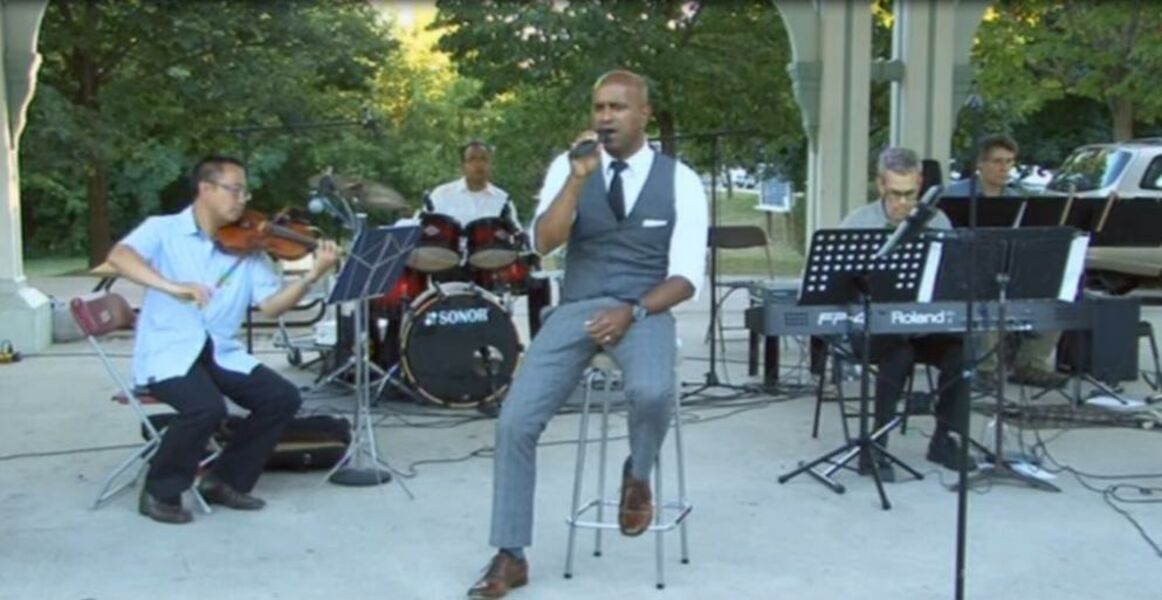 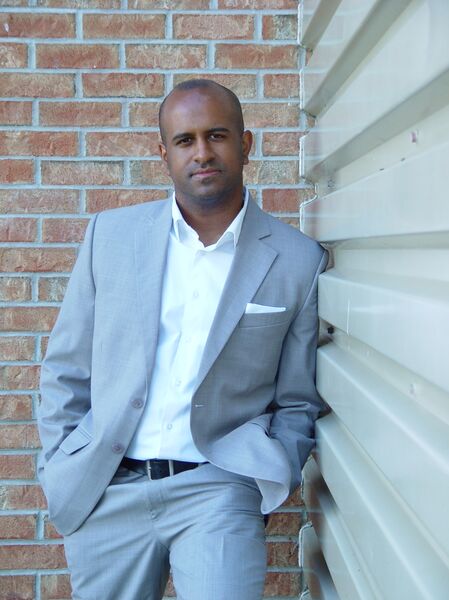 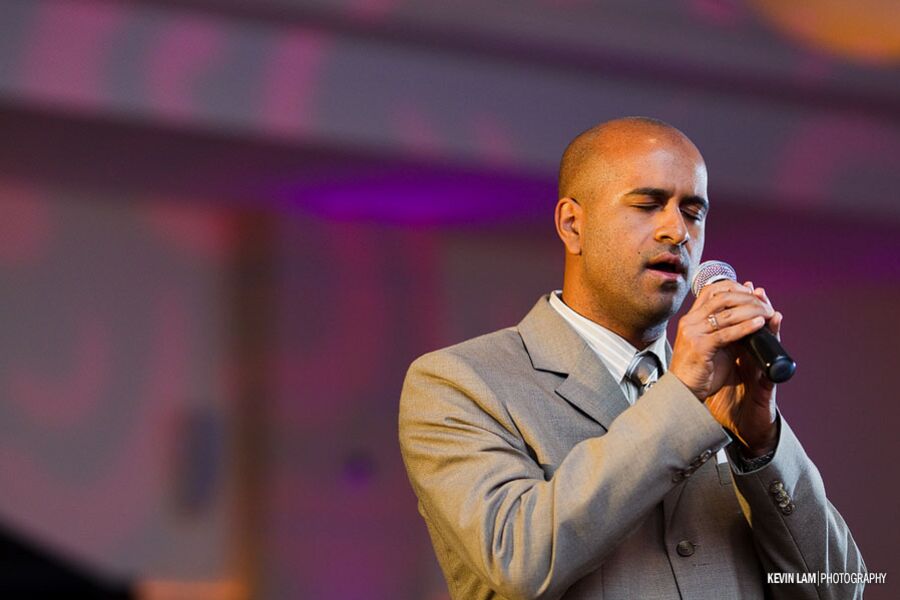 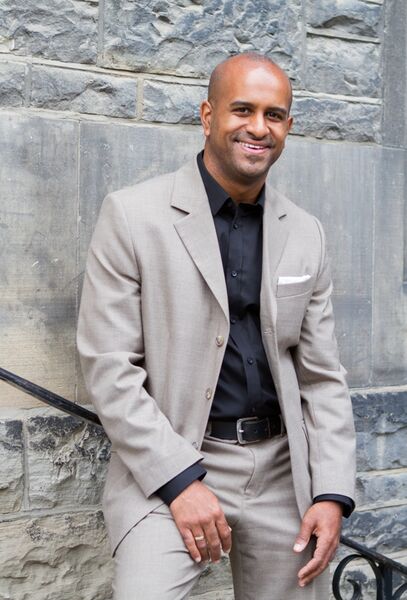 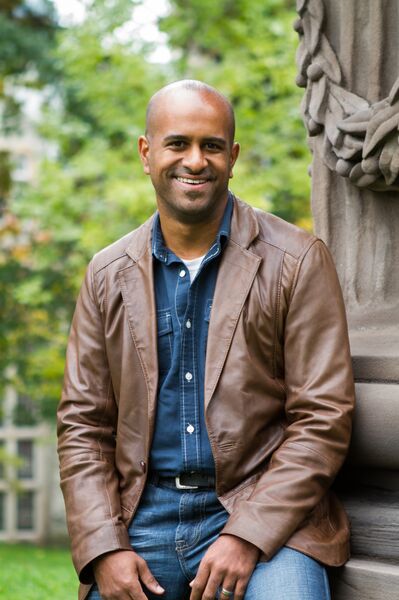