Singer from Los Angeles, CA - Will travel up to 3000 miles
5
10 VERIFIED BOOKINGS
MEMBER SINCE 2018
ACCEPTS ONLINE PAYMENTS
BOOKED 87 days ago
$100 - $1200 per event
ACCEPTS ONLINE PAYMENTS
VIRTUAL SERVICES OFFERED
Julia Lima, singer, whom The New York Times says «has the right noble temperament for her slow arias», was awarded the 1st prize of the NY District Metropolitan National Council, 2nd prize of Marchella Sembrich Competition , finalist of Giulio Gari Competition, finalist of the Fritz and Lavinia Jensen Foundation. Julia's repertoire crosses the genres of classical music, classic pop, Latin music, and jazz
?
As a child she devoted herself to a professional gymnastics. She reached the master level in Russian scale of excellence in sport. At the same time Julia has been a member of a choir where she was a soloist. During that period she participated successfully in many vocal competitions, which brought her to the conclusion that she would like to pursue a professional career. After winning Grand Prix in Siberia Vocal Competition in 1999 she was offered a full scholarship in Music College in Moscow. During that time she has won top prize in 2001 -All-Russian competition "Festos”; International Vocal Competition "Romansiada"; “2005 International Festival of Arts in Yalta".

From 2007-2008 she participated in a Russian talent TV show "STS Lights Superstar" where she became a finalist, acted in the full-length film "Ochen Russkiy Detektiv"( total gross $3.4MM). As a guest star she regularly appeared in the shooting of TV cultural programs, TV-shows, magazines. In the summer of 2008 Julia was invited to represent Russia at the international contest "Eurovision" as a back-vocalist: this year Russia won "Eurovision " for the first time.

Julia is an incredibly talented singer. She provided a very special performance via Zoom. We are very much satisfied.

Thank you sooo very much! It was a pleasure to sing for your family and friends ??

Beautiful voice, accommodating full scale range for soprano, I was very please how special our event became with Julia’s performance of a selection we collaborated on and chose together. It was my hope and vision it would turn out this way but one never knows. Julia thank you. We loved having you help us celebrate Rosh Hashana our way and are looking forward to working together again. Diane

Julia was absolutely Splendid. A real WOW moment in our wedding. She was really incredible! The wedding guests could not help but to break out into applause!

It was such an honor and a pleasure to sing for Kyle’s wedding ceremony ! Beautiful people , it was a pleasure! 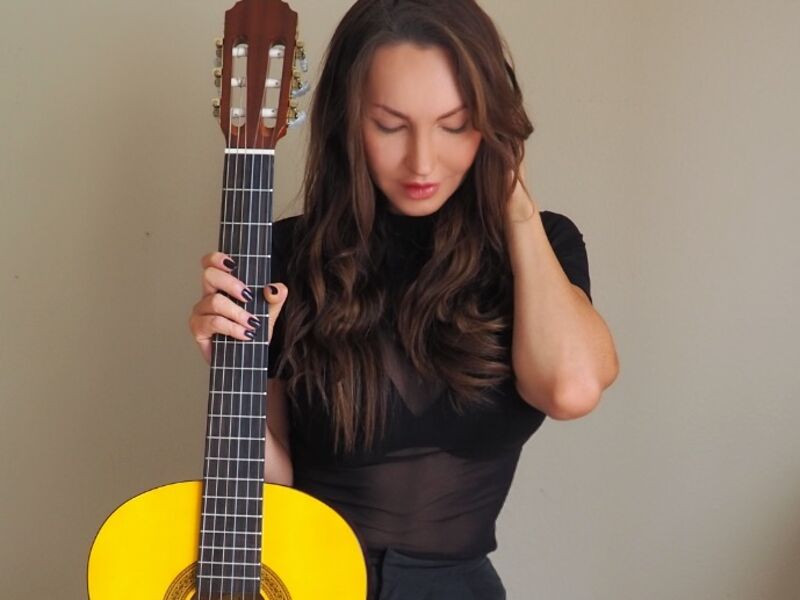 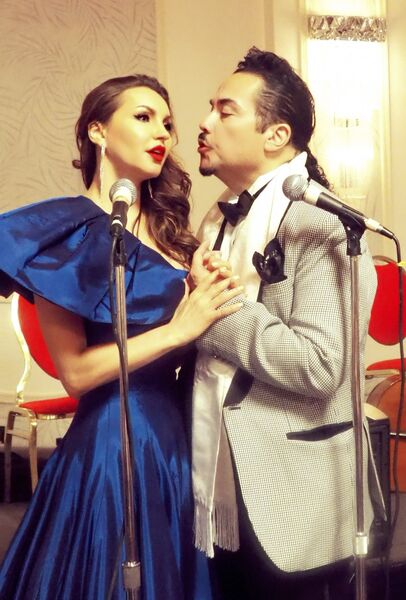 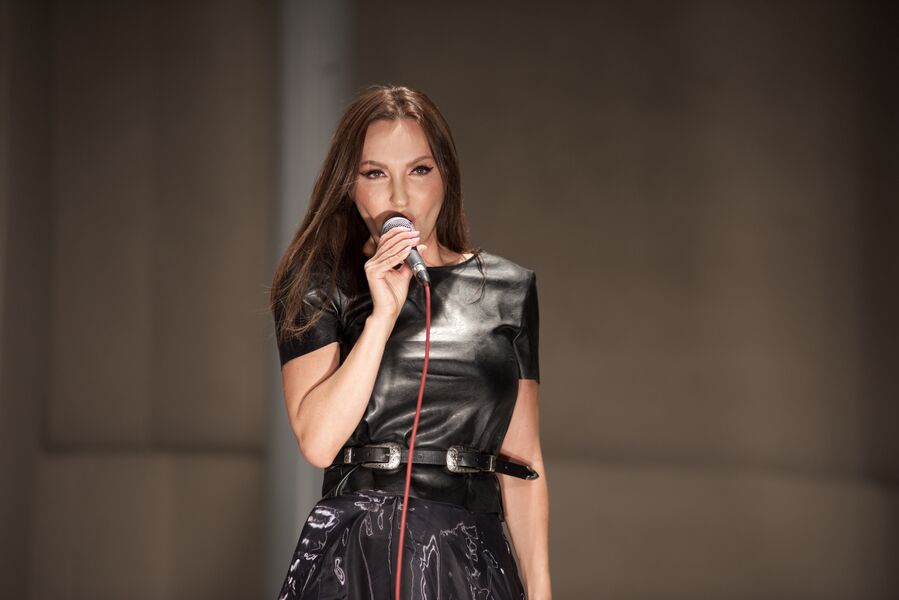 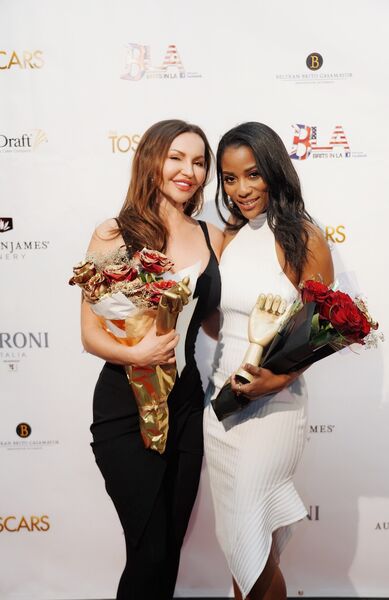 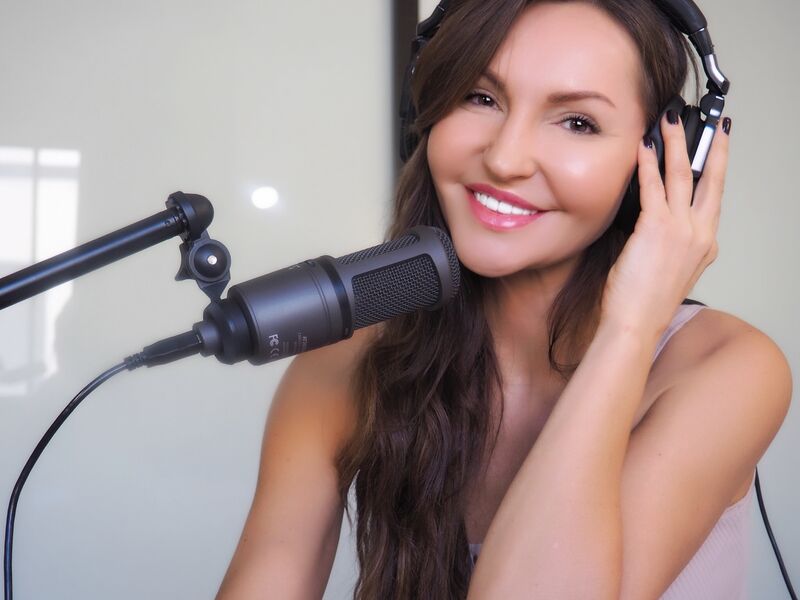 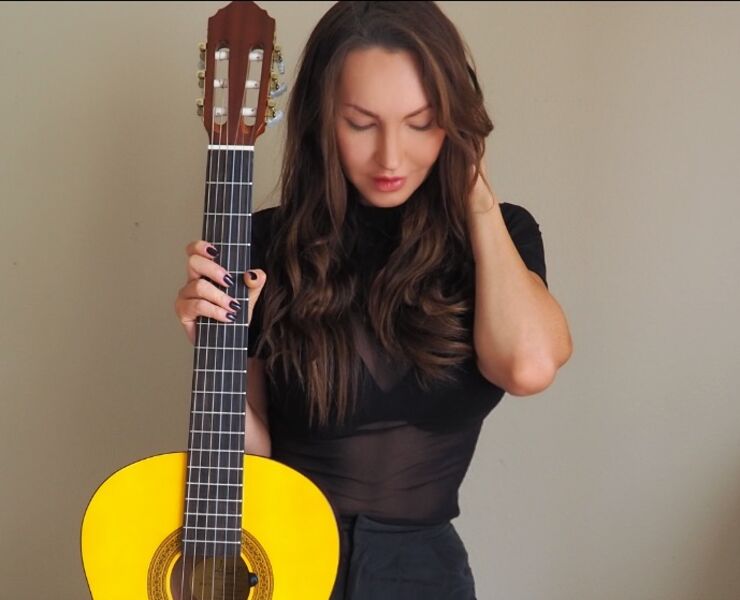 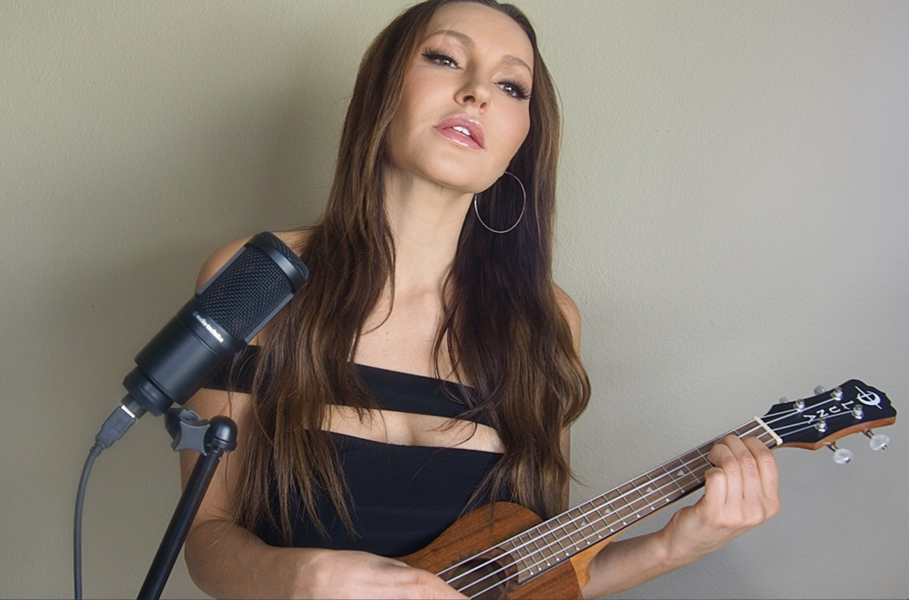