Singer from Charlotte, NC - Will travel up to 10 miles
1
2 VERIFIED BOOKINGS
MEMBER SINCE 2009
$250 - $2000 per event
Combining the old with the new and the smooth with the exciting, Keith takes audiences on an extraordinary trip through time with a voice that captures the true magic of the classics, as well as the essence of today's most powerful vocal hits.

Keith made his debut as a professional singer at age 19 in a Philadelphia area restaurant and hasn't stop singing since. After graduating from LaSalle University where he sang for the LaSalle Singers, he entered the military as an Army Air Defense Officer and performed in a Soldier's Chorus, a Barbershop Quartet and in SHOWTIME USA, (a USO musical revue), where he was a lead soloist for three seasons. Keith later performed for Spirit Cruises aboard the "Spirit of Philadelphia," the "Spirit of Washington" and the "Spirit of Baltimore."

A career highlight was his time as a back-up singer for the legendary Merv Griffin, when he shared the stage with such stars as Tony Bennett, Ray Charles, the Pointer Sisters, Patti Paige and even Vanna White at the 10th Anniversary Celebration of the "Wheel of Fortune."

Keith has since directed musicals for a private high school and college, written and produced his own CD and has had the distinct privilege of singing in the Pennsylvania Governor's Mansion on several occasions to include an evening with Governor Rendell and the French Ambassador. Keith is President of Pierce Entertainment, a 20-year old, professional “singing disc jockey” company that performs nearly 100 weddings, private parties and corporate events each year.
(more)

Did a great job of getting all participants involved, They loved all his music! 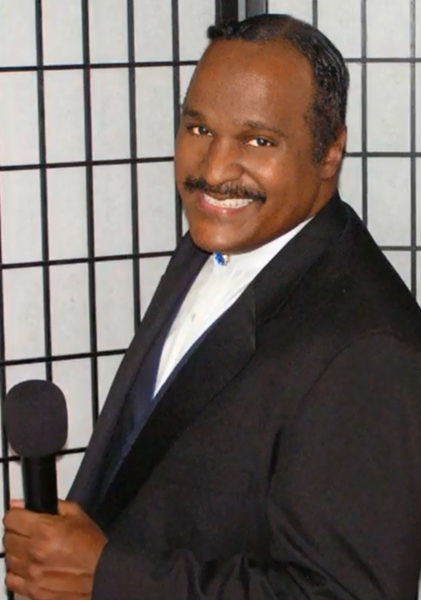 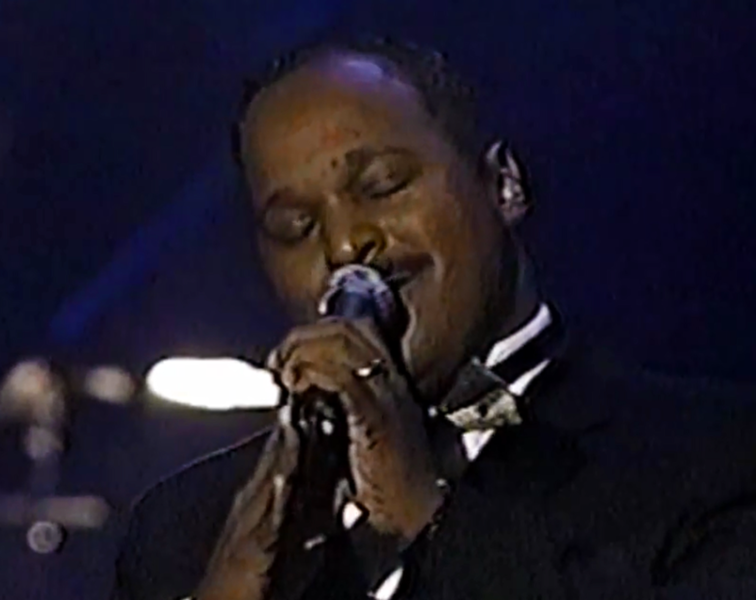 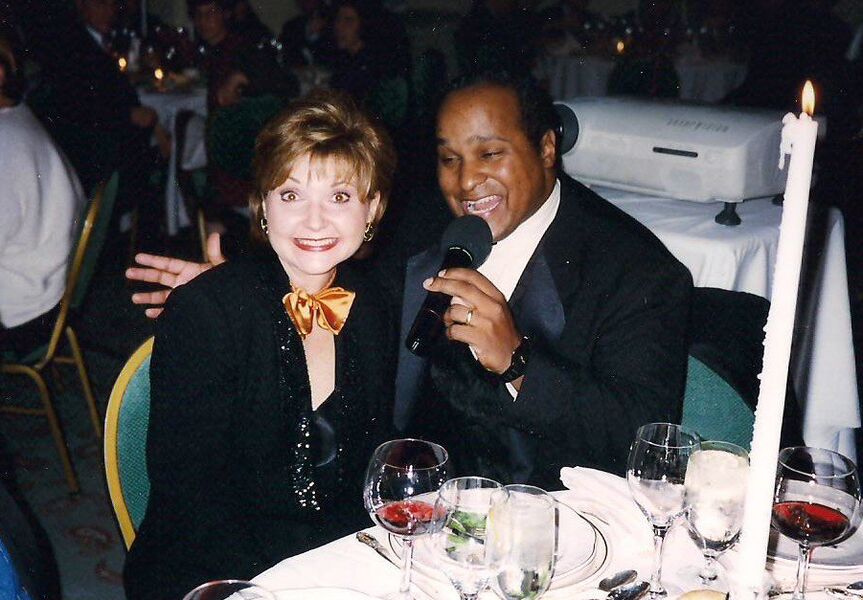 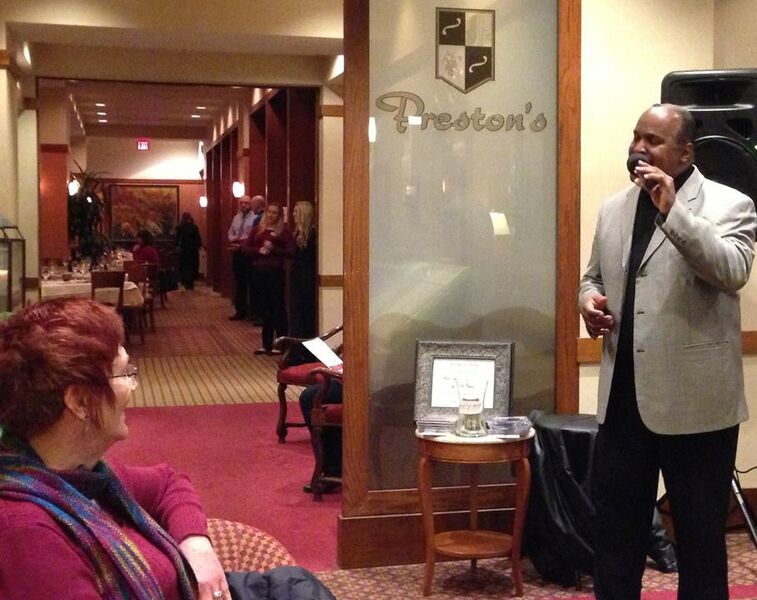 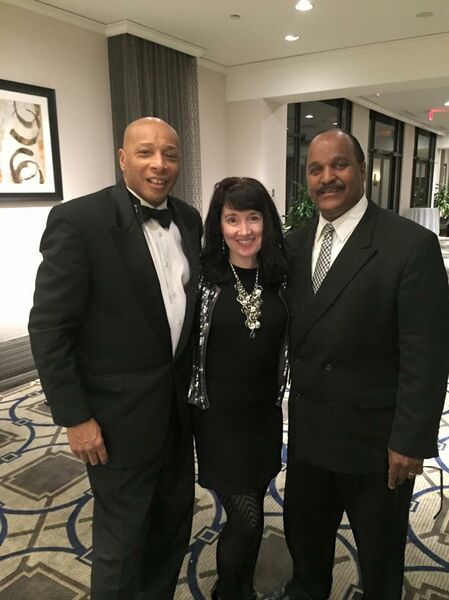 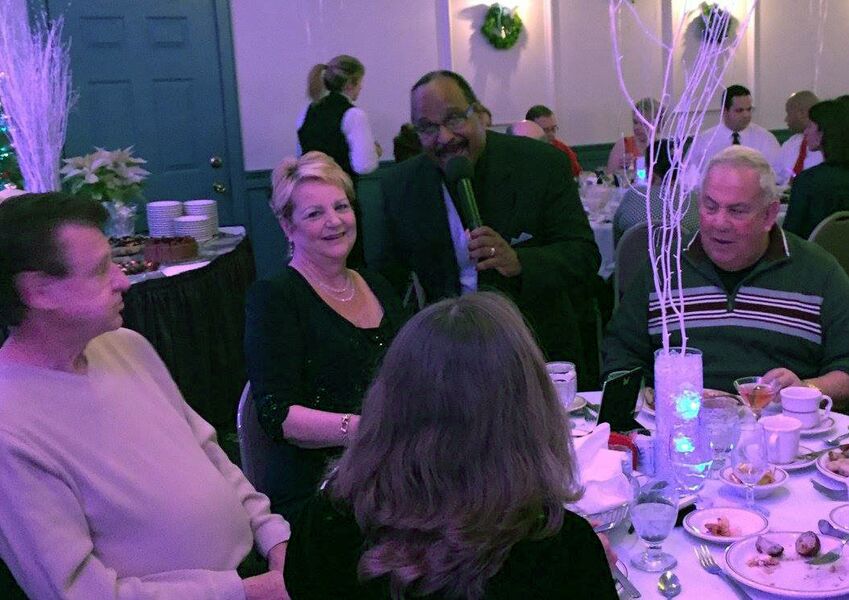 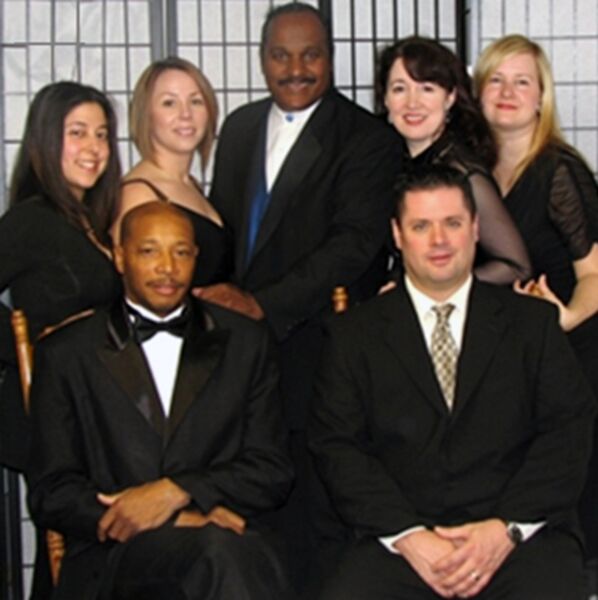 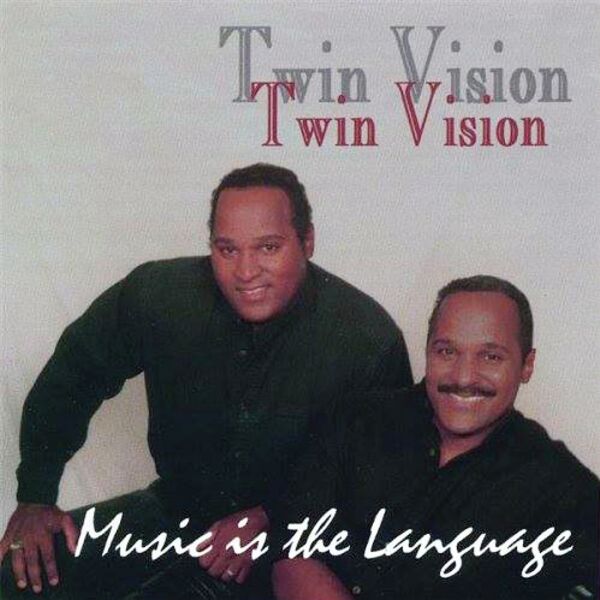 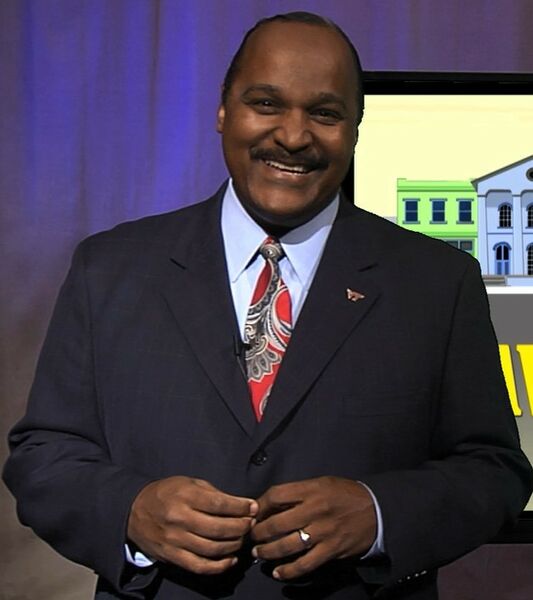 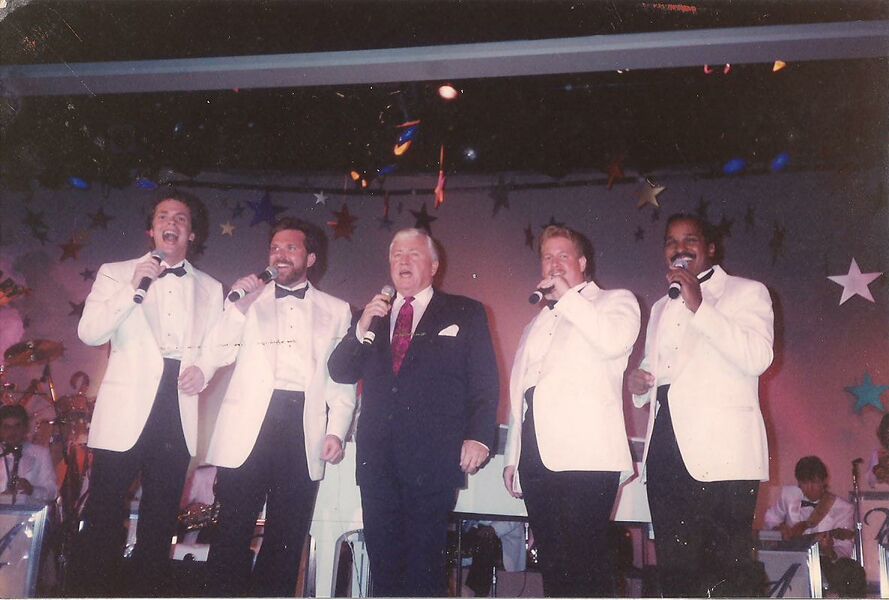 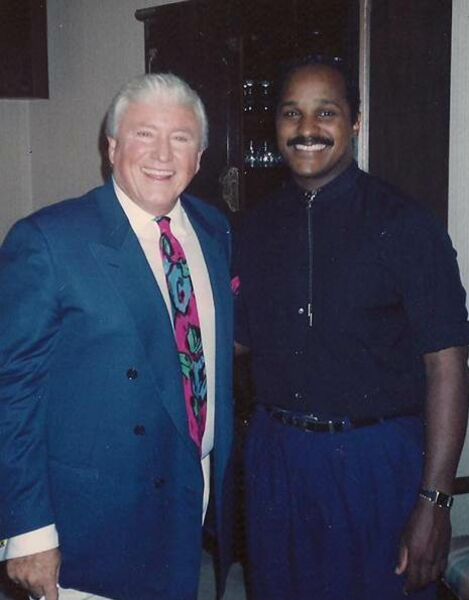