Marie Mazziotti: Born to Perform. With her smoky voice and sparkling showmanship, Marie captures the crowd. Her extensive repertoire, which features more than 1,000 cover songs and 30 originals, appeals to music lovers of all tastes and generations. One minute, Marie croons classics like "Can't Help Falling in Love" and "The Way You Look Tonight." The next, she belts out rockin' rhythms all along the country-rock spectrum: from Mary Chapin Carpenter and Johnny Cash to Five for Fighting and Led Zeppelin. A natural-born performer, Marie connects with her audience—and captures them. She performs solo playing 6 and 12 String guitars and keyboards or piano.

An only child raised in Harrisburg, Pa., Marie's musical career started at age 4, when she learned to play guitar. She took up the piano at age 9 and began performing professionally at local arts festivals when she was just 13. She quickly exhausted the musical venues surrounding her hometown. In 1988, Marie headed to the Big Apple, armed only with her twelve-string, her haunting voice and the burning desire to entertain.

Since then, Marie has played throughout Manhattan in a wide range of venues, including the prestigious Carlyle Hotel, The Monkey Bar and The Bitter End. She has won the hearts of men and women, young and old. Fans describe her voice as "gorgeous . . . almost unearthly . . . impeccable phrasing . . . strong and haunting."

Vibrant and versatile, Marie Mazziotti plays to a crowd: any crowd. Bar and restaurant owners count on Marie to provide hours of endless entertainment. Her bright smile and lively wit engage patrons throughout the performance, she then captures and delights audiences of all mixes and backgrounds. Marie keeps the house packed, right up to closing time.

Marie has released two CDs. "That Was Then, This Is Now" features soulful melodies from her early songwriting years. She provides all vocals and instruments, with the exception of brass and woodwinds. Her second CD, "This Time from the Heart," is a collection of 13 originals and 22 cover songs.
(more)

Marie has the highest professional standards--from the booking through to post event followup. And that's very important when you're depending on someone you haven't met or worked with. Concerning Marie's PERFORMANCE--she's unlike any other talent I've worked with over the past twenty years. Amazing, original, truly entertaining, with unmatched musical and spoken fluidity and repertoire--she draws her audience into her uniquely American style and brings them along on an extraordinary, accessible, and personalized adventure. She's a treasure!

Marie was great! A wonderful voice and a great repertoire of music - our guests raved about her and she set the mood perfectly! She is highly recommend!

Marie was very accommodating. She does have an electric guitar was a tad loud for our ballroom and she couldn't really turn it down. But, initially she wasn't supposed to play there, but did us a favor for a short get together before our main event. Her style is different and takes some getting used to, but she does a great job! 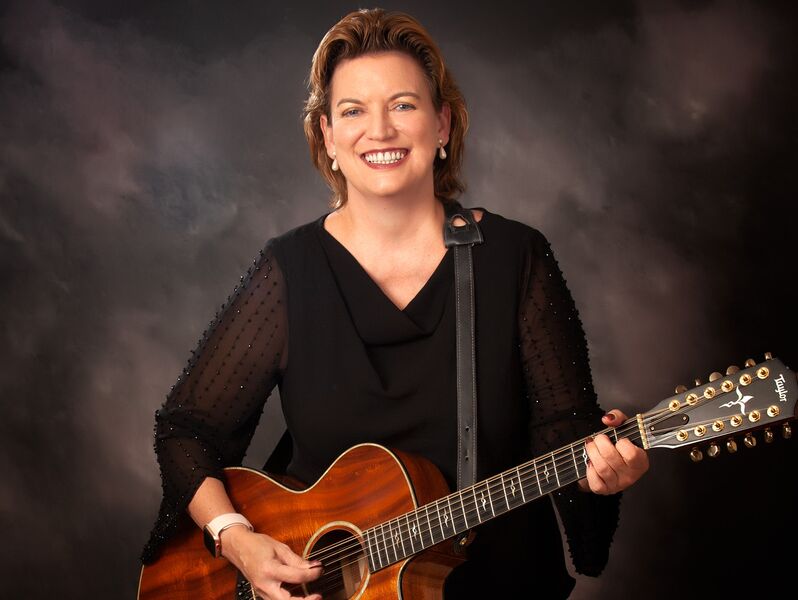 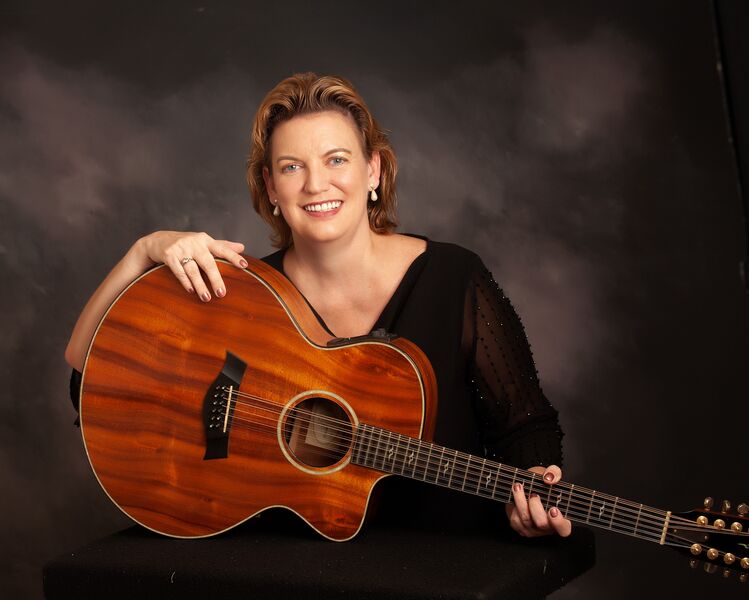 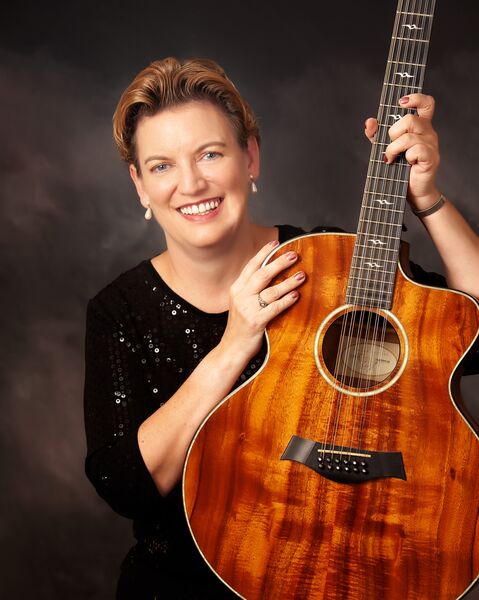 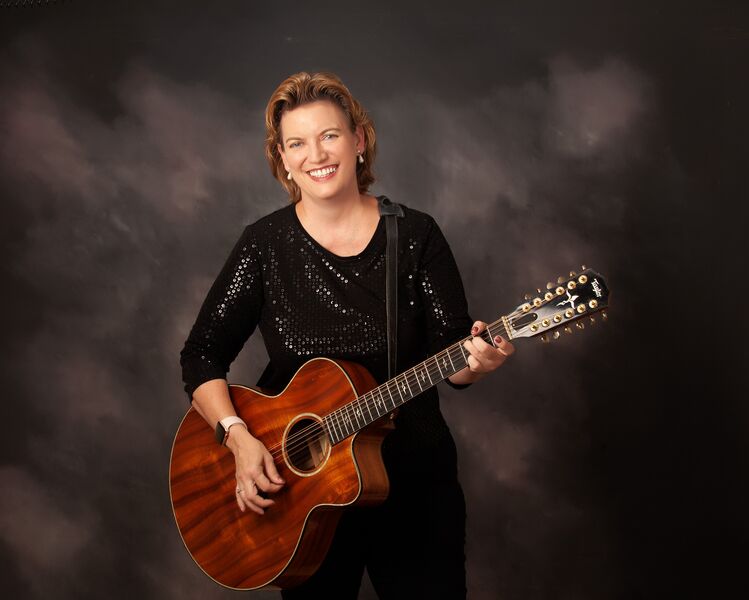 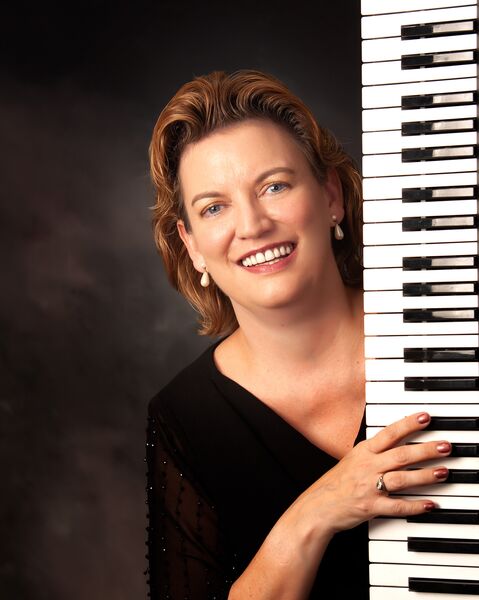 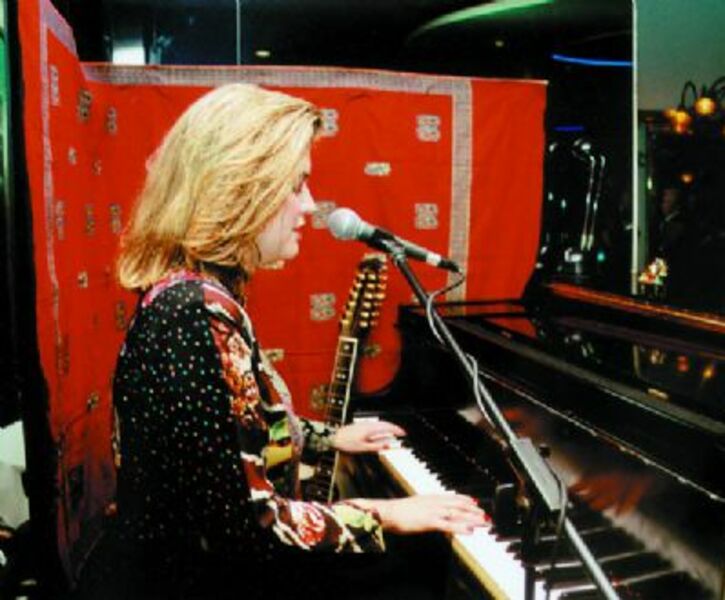 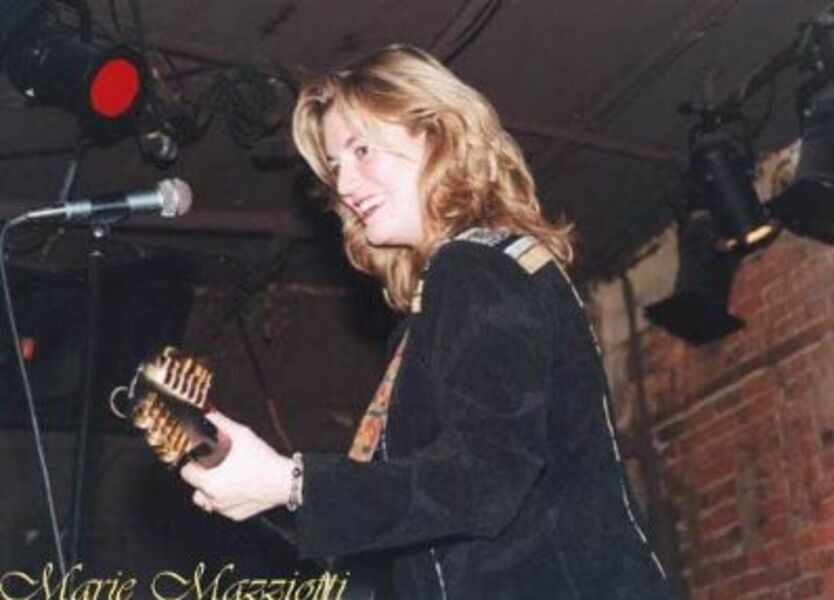 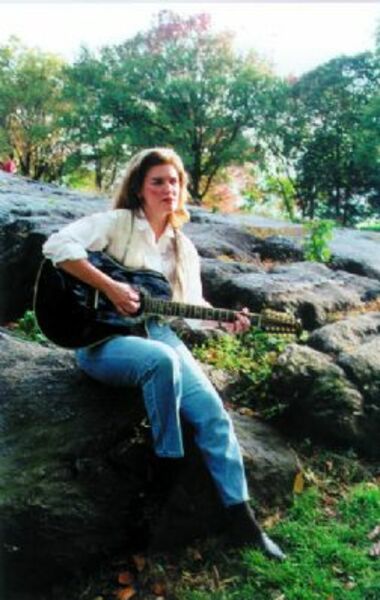 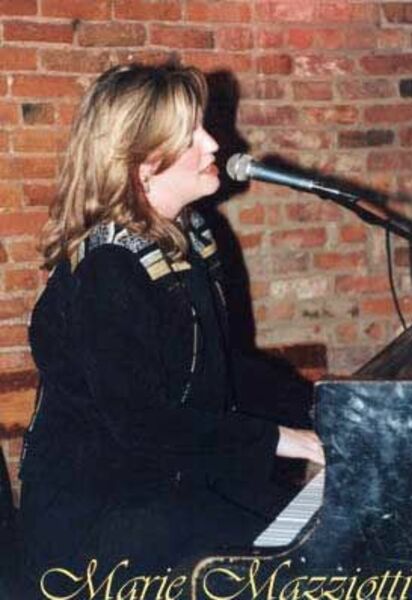 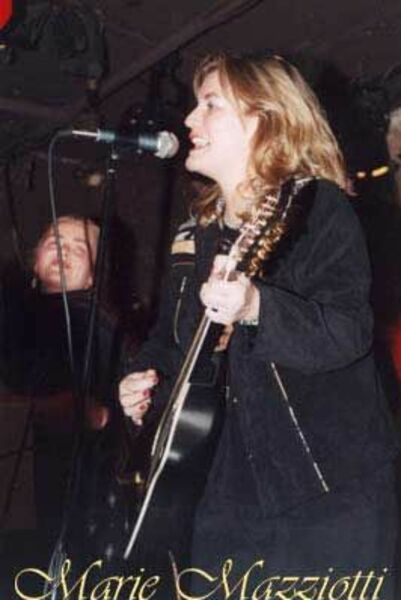 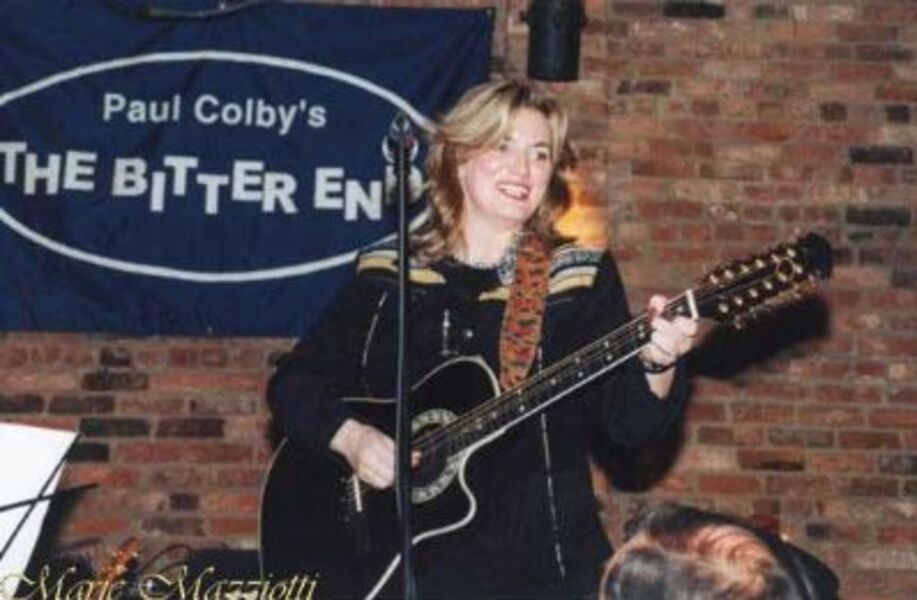 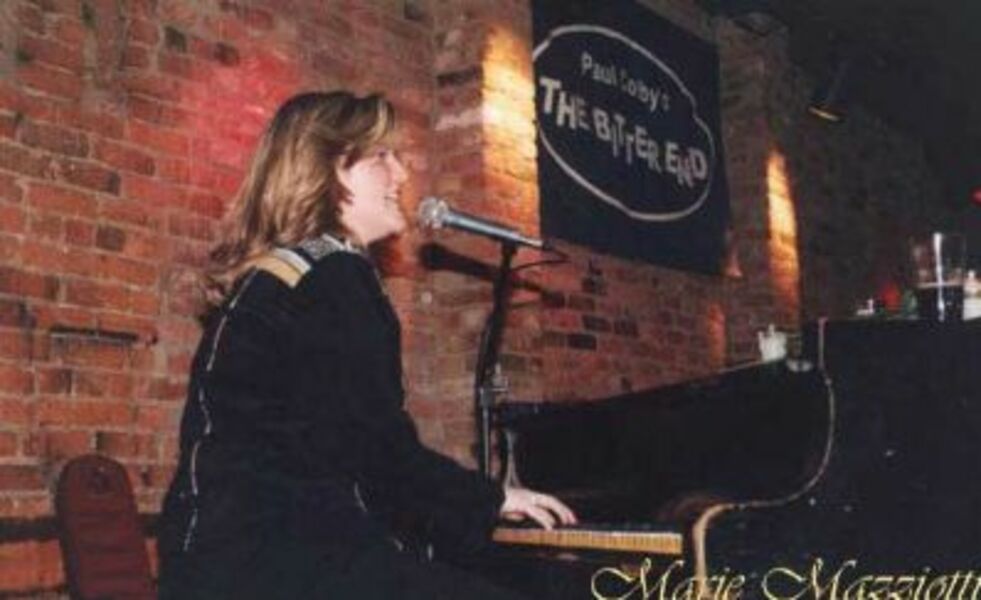 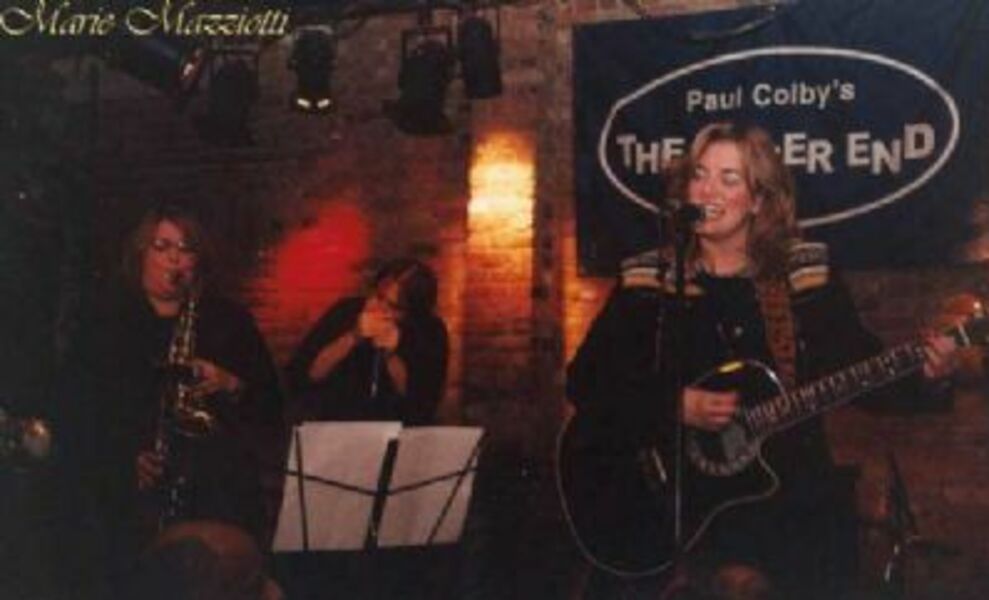 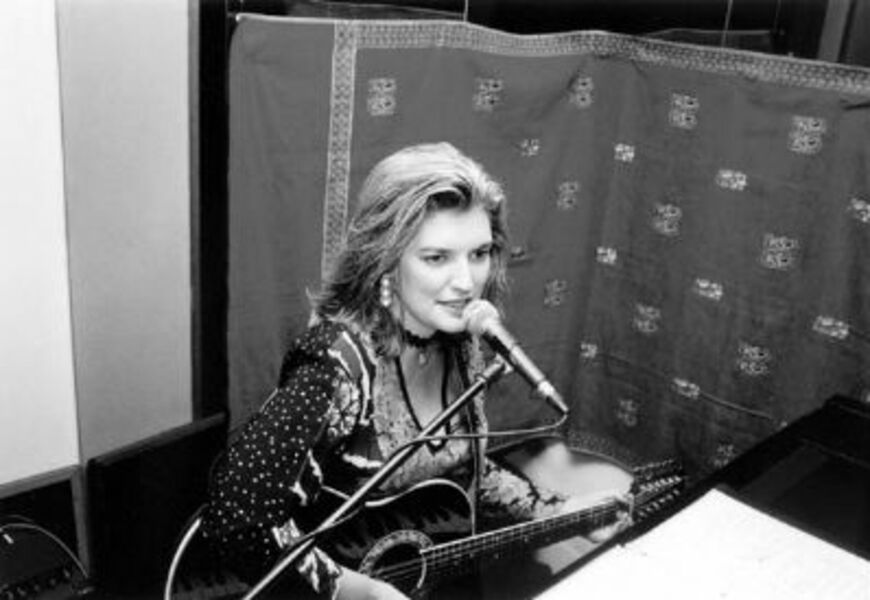 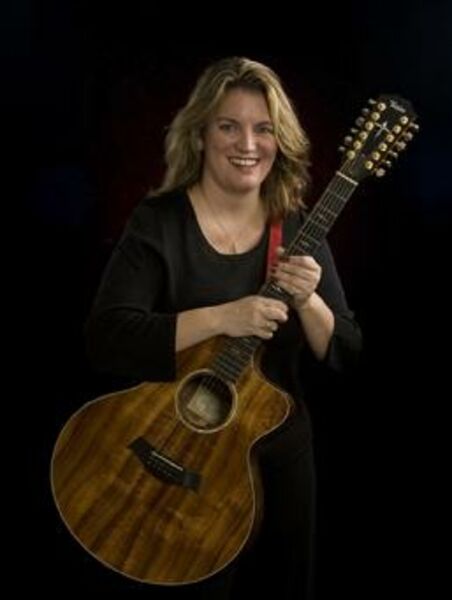 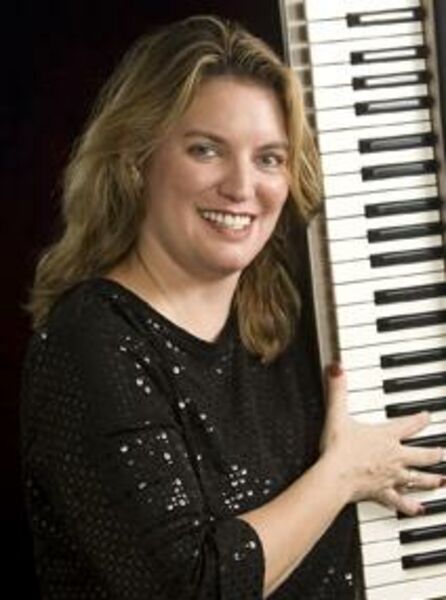 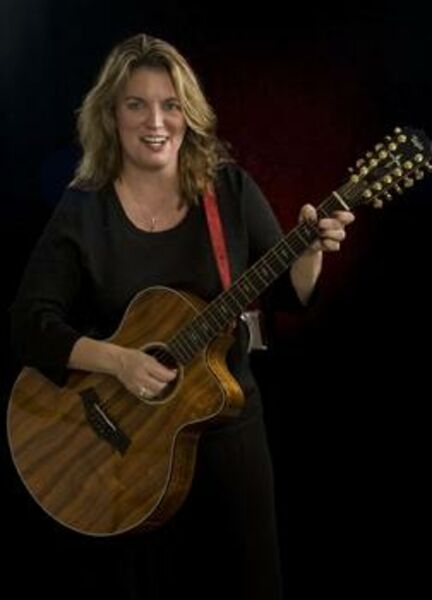