Singing Pianist from Tempe, AZ - Will travel up to 500 miles
3
5 VERIFIED BOOKINGS
MEMBER SINCE 2015
AVAILABLE UPON REQUEST
VIRTUAL SERVICES OFFERED
I am a singing pianist living in Tempe, Arizona. Bachelor of Music Performance from Arizona State University. I play a great variety of tunes and if you have any specific songs you want to make sure are played at your event, I am happy to learn them and be ready to perform them with notice! I play regularly at Seasons 52 so if you want to hear me play before your event you can attend the restaurant and get an idea of the product I have to offer.
(more)

Excellence and adaptability are only few of Fouad's many great entertainer and musician's qualities and I had a great experience using his service at a long day performance in Sedona. Fouad was gracefully able to adjust to and surpass any challenges on site such as portions of events happening in different and distant locations, sound system provided by venue being partially complete or not working properly, to mention just several of Fouad's much appreciated abilities. I highly recommend Fouad's services !

He was a huge hit at our party. His piano touch really brings pop and rock favorites to life. He sings along, or accompanies other singers. He improvises and adds flourishes with ease; smooth transitions between songs. Really makes the songs special and fun. Also, we have a small house, so he played softly so as not to overpower. We had the doors open and the sound spilled outside - and I saw some people stop and listen. He is the real deal, and his playlist is over 300 songs. Do yourself a favor and have him play at your next party. You will get that "Wow effect". 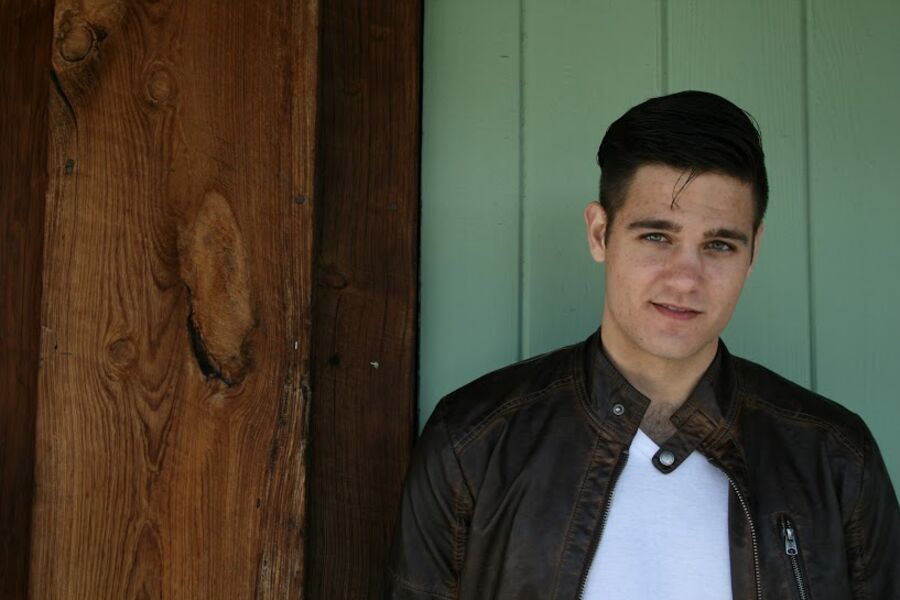 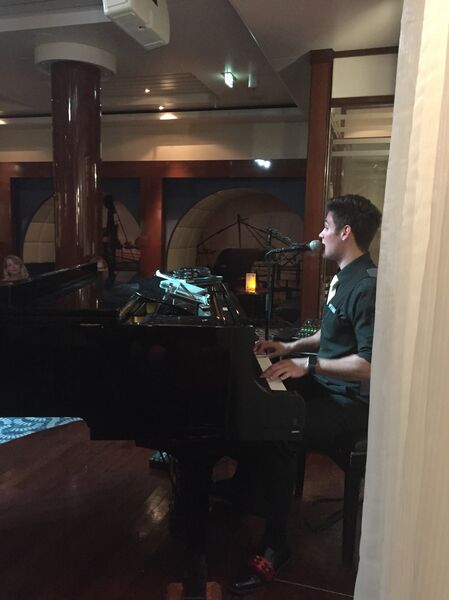 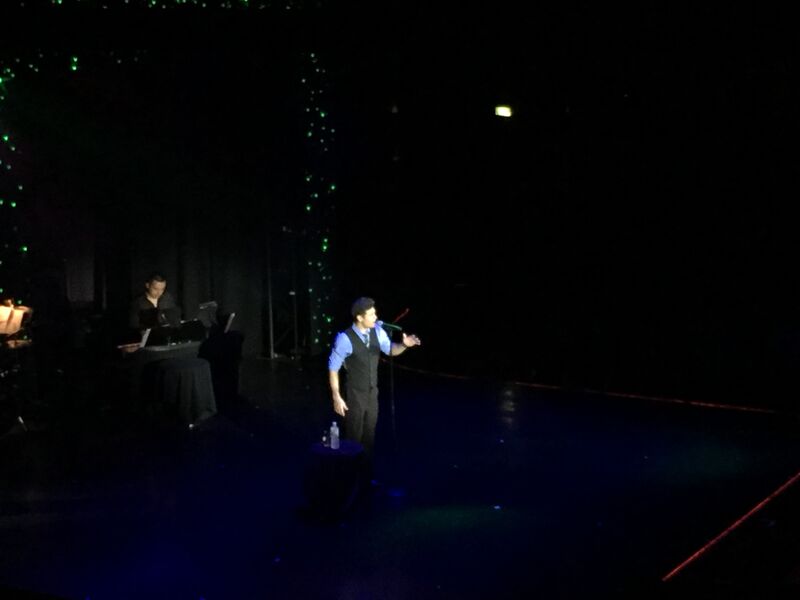 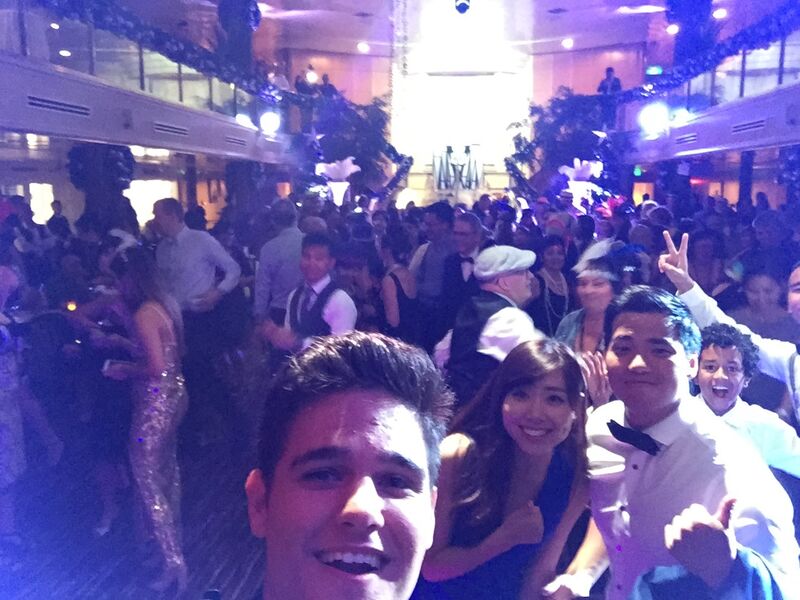 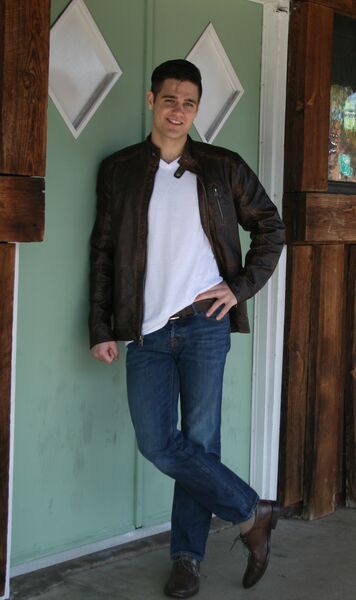