Kala Farnham a multi-instrumentalist singer/songwriter hailing from the Quiet Corner of CT. Kala's signature songwriting has been described as a reinvention of the folk tradition made popular by artists such as Joni Mitchell and Joan Baez: she has been praised for her classical undertones and playful dose Broadway theatricality onstage, and a lyricism that springs to life with creative storytelling, cultural references, and rich metaphor. Her first full-length studio album, "Anahata: Wake Up Your Heart", was nominated for "Best Americana Album" in RI's Motif Music Awards alongside a nomination for "Best Female Americana Vocalist". In 2015, she was selected to be an Official Showcase Artist in Folk Alliance International's SERFA Music Conference. October 2016 marked the release of her 2nd studio album, "Samadhi: Home Is Where You Are" as well as another Motif nomination for Best Americana Album. Kala is an alumni of the 2017 Johnny Mercer Songwriters Project and the winner of the 2017 Rhode Island Songwriters Association Performing Songwriter Contest.
(more)

Kala was fantastic ! her beautiful voice and her talent is amazing , I was extremely please with her show , I will recommend her 110% 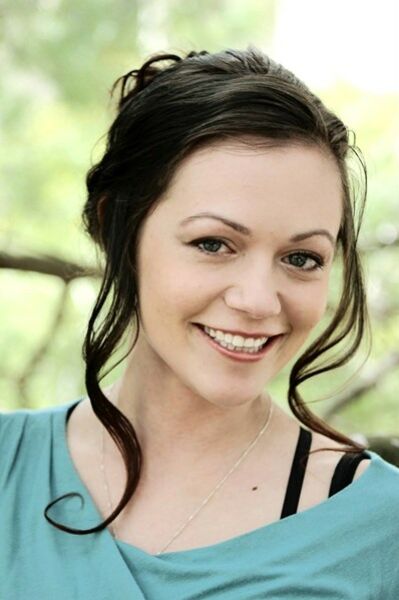