Stand Up Comedian from Blue Springs, MO - Will travel up to 500 miles
5
7 VERIFIED BOOKINGS
MEMBER SINCE 2018
ACCEPTS ONLINE PAYMENTS
$250 - $800 per event
ACCEPTS ONLINE PAYMENTS
Bryce Stanley is a Kansas City comedian with Southwest Missouri roots. His rural upbringing, overall poor life decisions and part-time fatherhood, have led to a laid-back, clean style that is a hit with all audiences. You will enjoy his unique take on the world and you'll never know where he is going next. Bryce has headlined clubs in the Midwest such as Blue Room Comedy Club, Stanford's Comedy Club and Clint's Comedy Stop. Bryce has also worked at other Midwest clubs such at the Comedy Club of Kansas City, The Grove, Laughing Gas Comedy Club and the Loony Bin Comedy Clubs. Bryce also stays busy with corporate events, fundraisers and reunion shows.

Bryce also teamed with fellow comedian, Rod Reyes to start "Benefits with Friends", a comedy show fundraiser company. If you are wanting to make some money for your organization, let us know and we would love to help you.

Bryce also released his first 30 minute special in May of 2019 titled Time to Go.
(more)

He had a tough crowd

From the first phone call with Bryce I knew I had made a great choice for our venues first comedy show. Bryce arrived when he said he would, was prepared for the show, and kept our crowd laughing the entire time. Bryce and his team were very professional and friendly. Would highly recommend them!

Thank you so much for the kind words. You did an amazing job selling tickets and organizing the event. Everyone was so nice and friendly. Thanks for choosing me for your first comedy night.

This was our first ever comedy night and I was a huge success!!

Thank you for the review. It was a fun night and I appreciate all the hard work you put in preparing for the event. 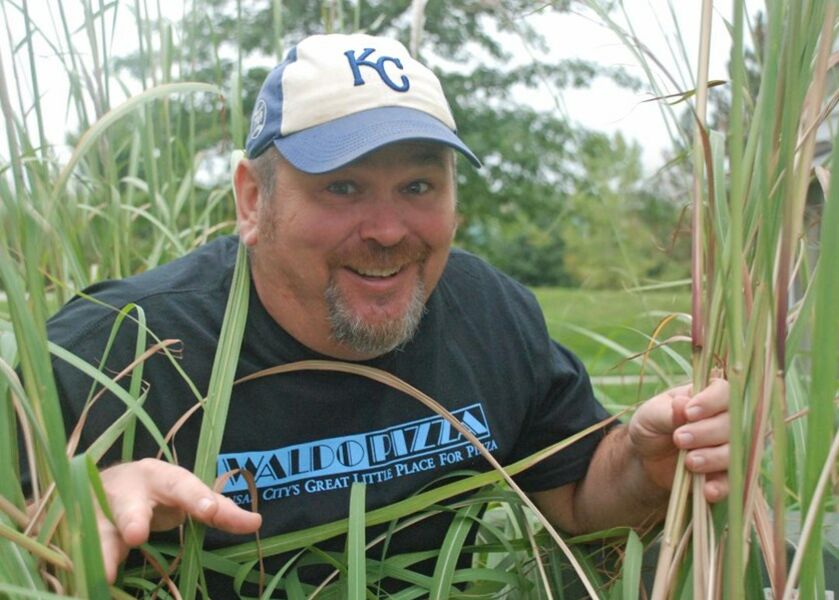 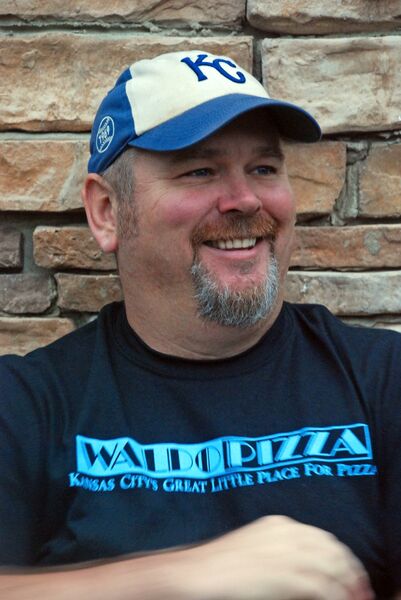 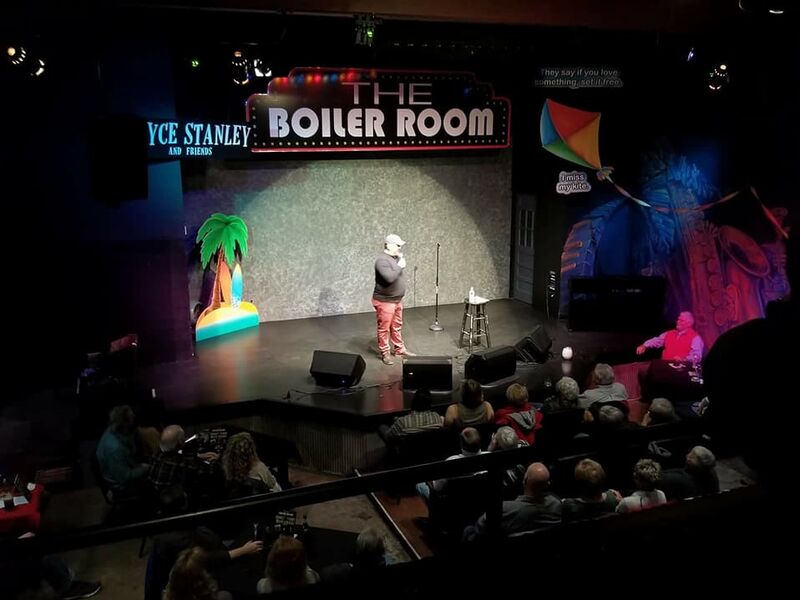 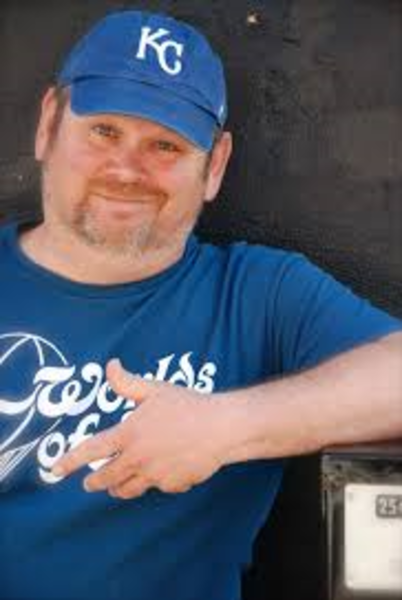 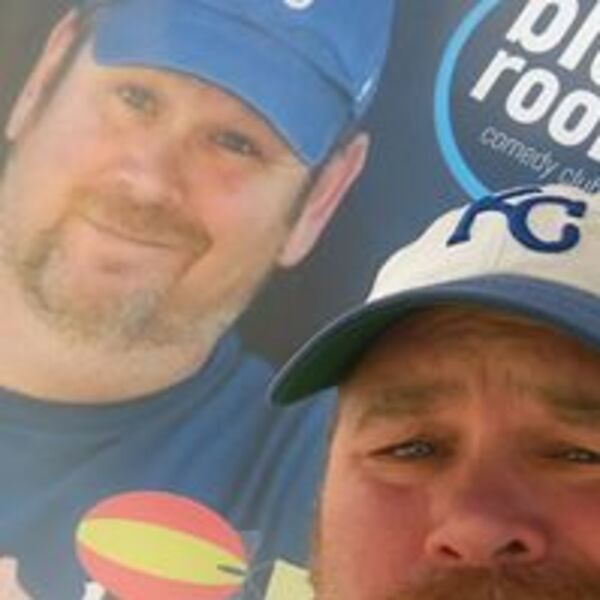 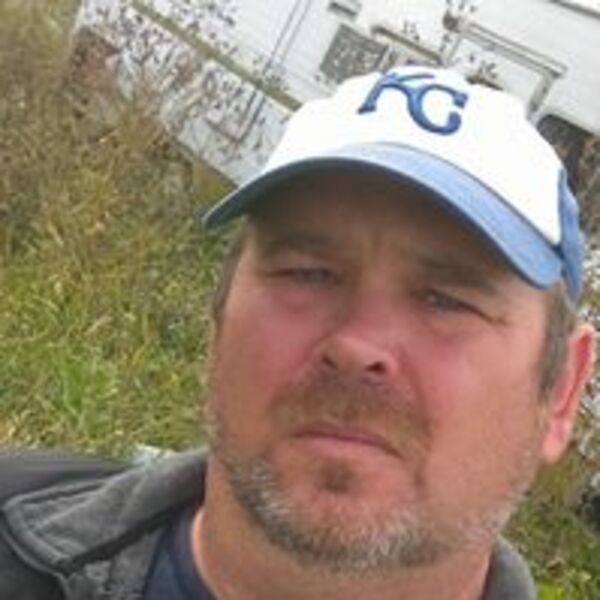 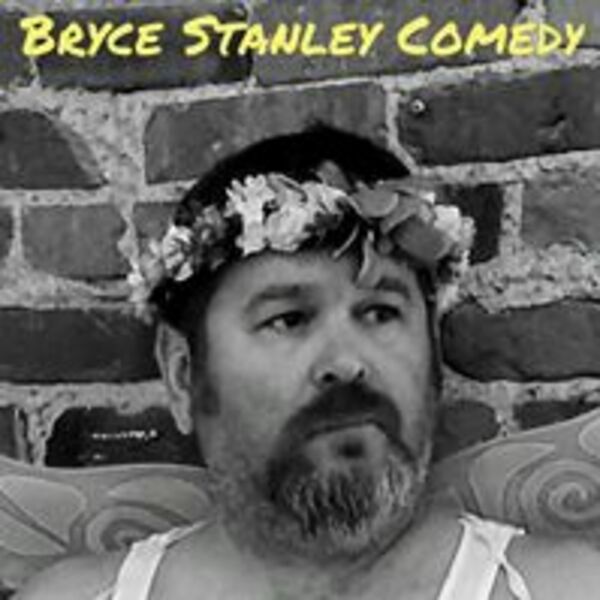 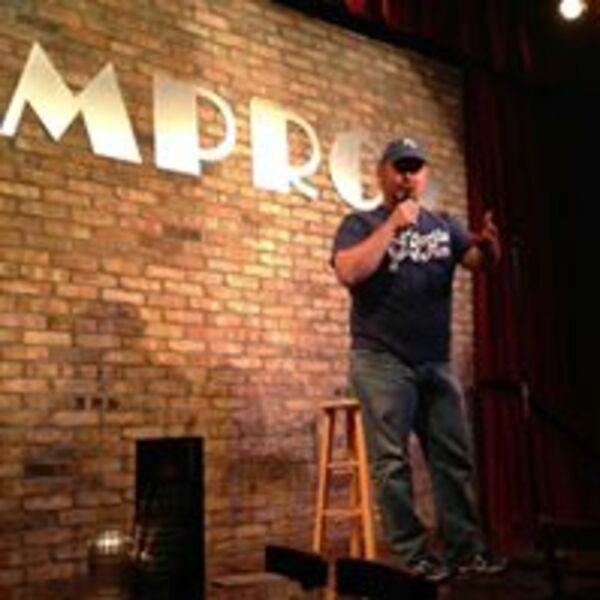 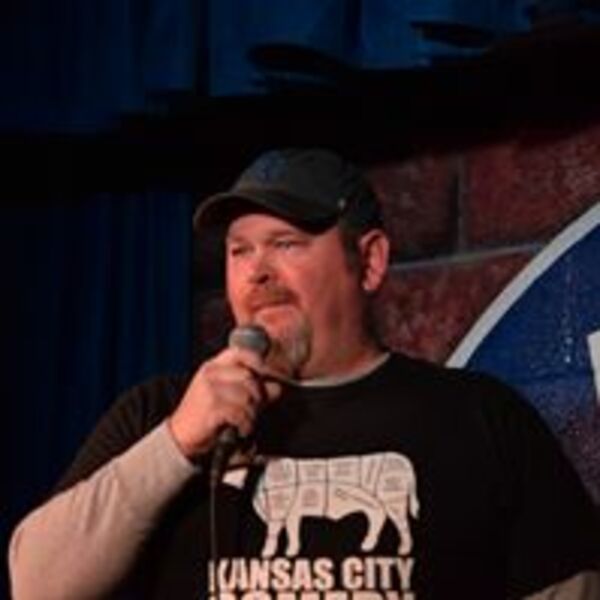 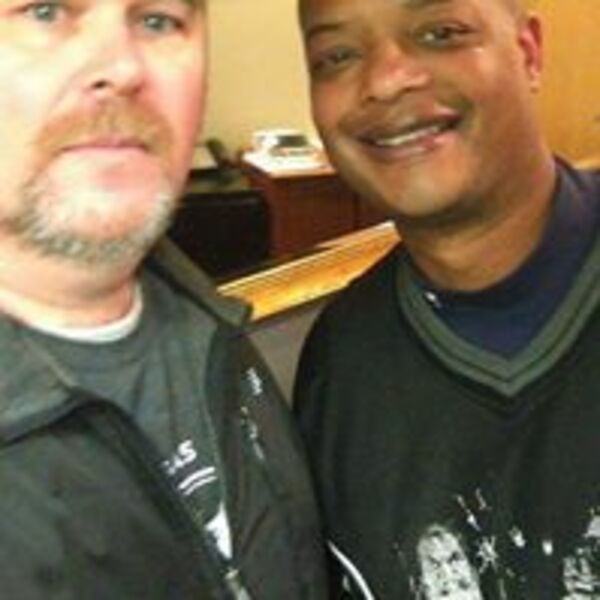 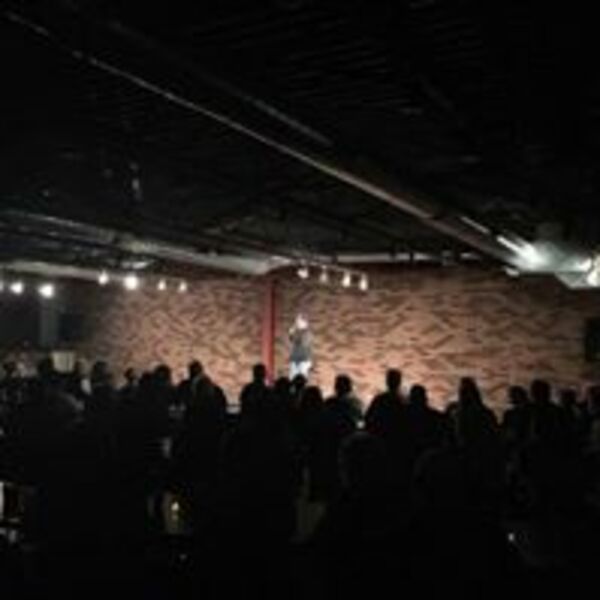