Chris Haughton is a refreshingly funny comedian, speaker, and leader. His energy and passion are a nod to his expectation-defying brand of comedy that leaves a variety of audiences - from corporate events to swanky galas - laughing hysterically and completely inspired, without a foul or vulgar word spoken.

A native of Newark, New Jersey Chris was raised in a family that had its share of dysfunction. He learned at an early age how to use laughter to pierce through tension and in some cases, ease pain. As a result, he developed an affinity for comedy and used it as a way to cope through difficult situations he faced as a child.

Chris is no stranger to work. At the age of 16 he held 2 full time jobs while being a full-time high school student, he is the only person in the world whose gotten fired from 3 different jobs in the same day while only having 2

At the tender age of 21, Chris enlisted in the United States Air Force where he served for 4 years on active duty orders. After being stationed at Davis-Monthan Air Force Base in Tucson, Arizona Chris decided that the winters in Tucson are far better than anything the east coast had to offer.

Drawing upon his varied life experiences and career, he's able to relate to audiences from all walks of life. His vibrant personality, wit, and professionalism make for a unique combination that keeps him booked on stages stateside and abroad, throughout the year. Whether it's a comedy act for a church event or keynote address at a conference, Chris uses his ability to merge leadership and laughter, to help meet his goal of leaving places and people better than he found them.

His comedy is observational, interesting and hilarious. He cut his comic teeth on the east coast and the military detoured his comedy but gave him material to work with. He is one of the youngest, most serious comics we have come across in a long time.

A gentleman with a curious mind, love for people, and heart for God, Chris Haughton is in a class all his own. Offering strength and healing through joy is his life's purpose and comedy is the vehicle that helps him realize that goal. He resides in Tucson, AZ with his beautiful wife Jazmine and their son, CJ.

We had an unforgettable night thanks to Chris! You were Hilarious, Unique and Inspiring all at the same time! We completely understand why you are the #1 Comedian in Southern Arizona. I laughed so hard I had to use my inhaler.... TWICE! Thank you! Thank you! Thank you!

I'm glad that everyone was able to have a great time! I definitely enjoyed myself! -Chris

Chris is personable, very professional, engaged the audience and is very funny! So glad I hired him and would do so again.

Thanks Amy! I am honored to have been apart of your birthday party! -Chris 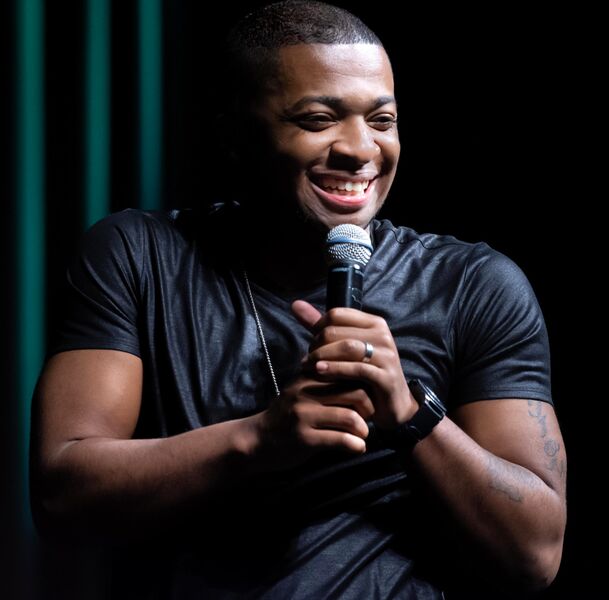 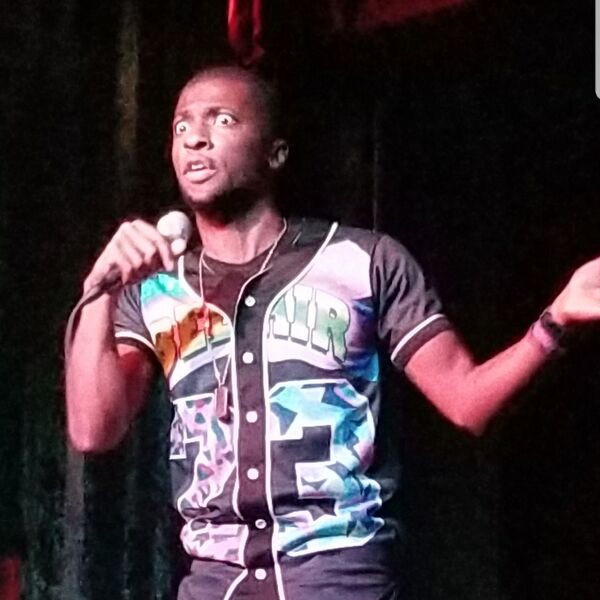 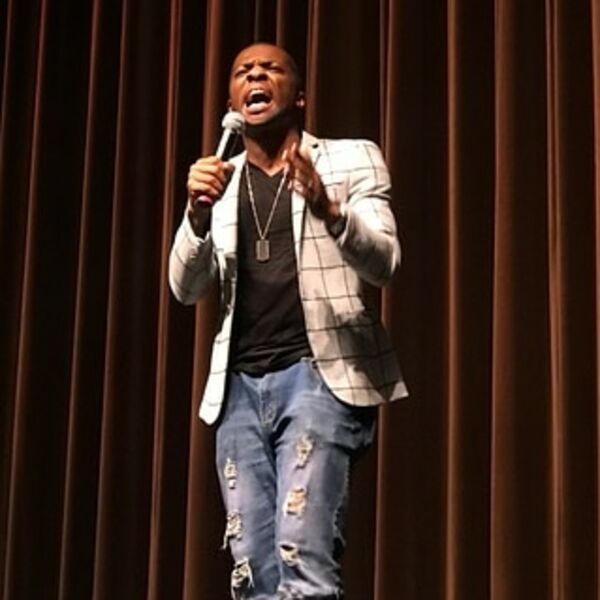 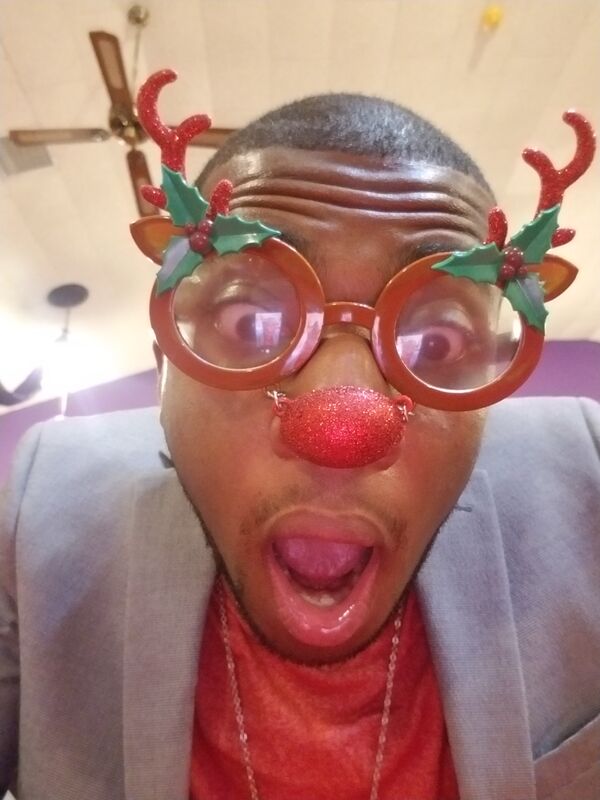 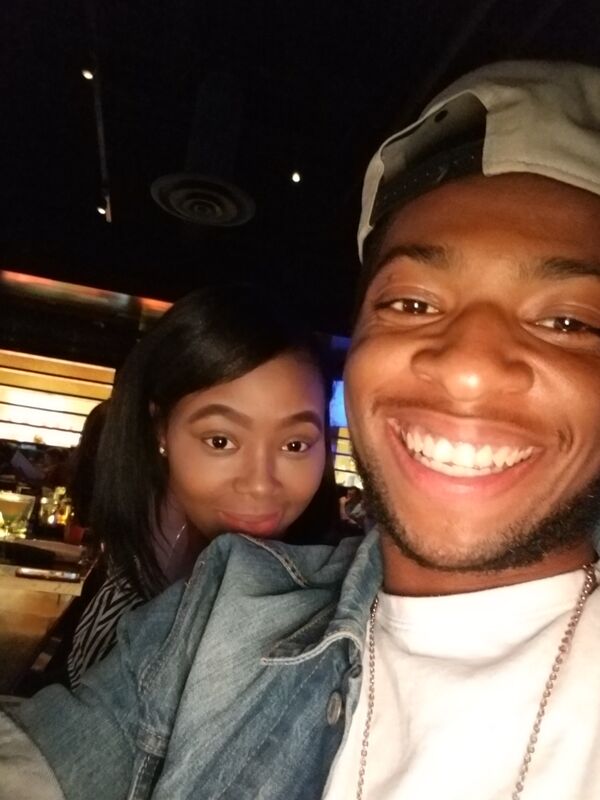 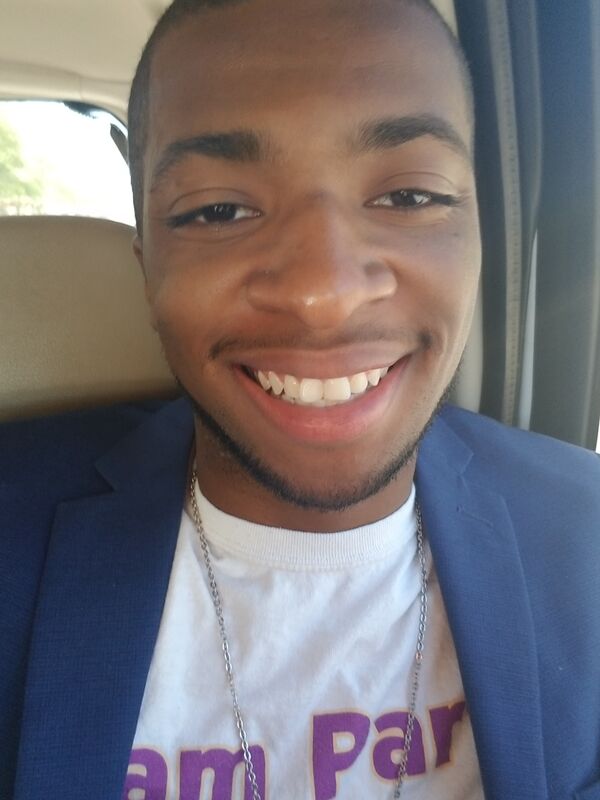 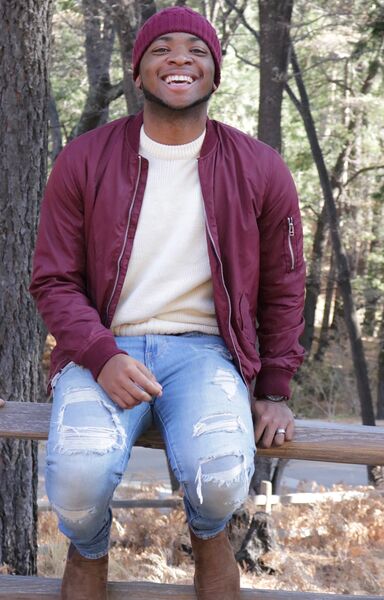 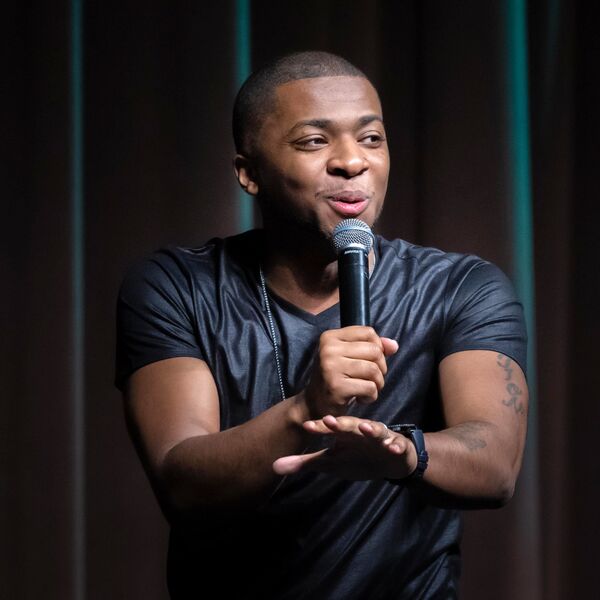 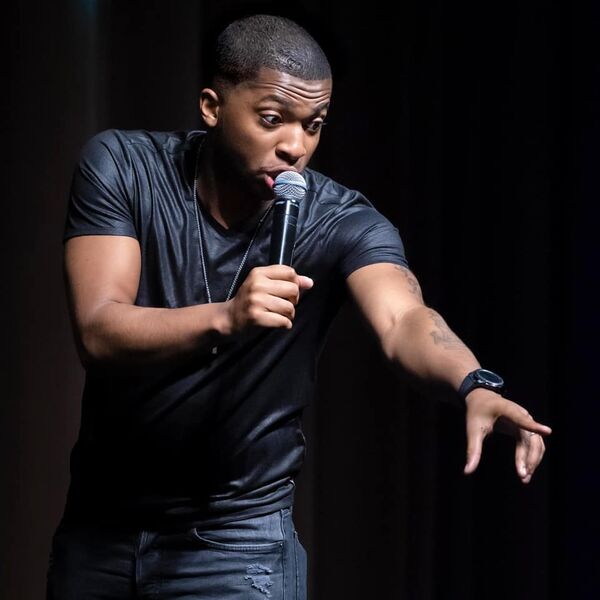 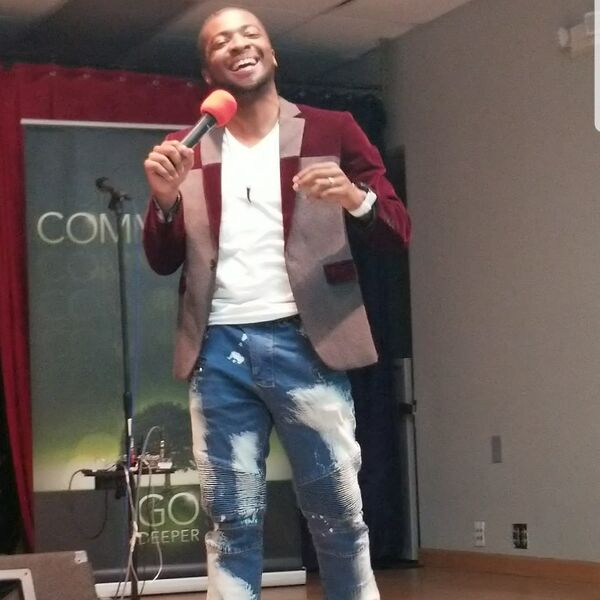 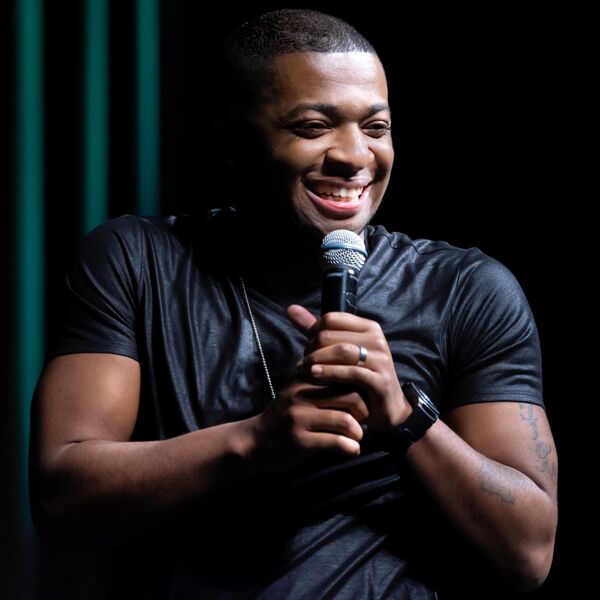