Comedian from Philadelphia, PA - Will travel up to 3000 miles
6
8 VERIFIED BOOKINGS
MEMBER SINCE 2017
ACCEPTS ONLINE PAYMENTS
$50 - $3000 per event
ACCEPTS ONLINE PAYMENTS
Shawn Banks was born in Alton, IL, a small suburb just 20-minutes from St. Louis, Missouri a rocks throw across the Mississippi River. Known for witty observations and dead-on impersonations of many, comedian Shawn Banks has been exploding in comedy clubs and theaters across the country. Shawn's most recognizable asset when he takes the stage is his presence.

At 6'3? 300 pounds, Shawn is built like a Defensive Tackle, you can definitely tell that the ELEPHANT IS IN THE ROOM. Shawn's brand of comedy can be explained as "Happy-Sarcastic" with stories and slanted point of views on everyday life. In the fall of 2005 & 2006, Shawn took his Family-Fun humor and auditioned and landed a Stand-Up spot on the TOM JOYNER SKY SHOW at the WALT-DISNEY Milk-House in front of 4000+ people. The show is also heard by over 10-million listeners across the country daily. Shawn was also a Finalist for COMEDY CENTRAL'S 2007-2008 South Beach Comedy Festival & Open Mic Fight. In the same month Shawn also won $1000 and a first place bid in NESTLE-PURINA'S Pet Comedy Challenge and competed and WON 2nd place and $5000 CASH in St. Louis, MO. In 2009 Shawn was a semifinalist on NBC hit series "America's Got Talent" and can also be seen on the 2nd Season of "Bill Bellamy's Who's Got Jokes" on TV One. He is an actor and writer, known for the films Never Back Down (2008) and The Cops Did It (2009).

Shawn does not stop with just comedy, he has been seen on the Big Screen in Summit Entertainment's "NEVER BACK DOWN"; the BIO Networks Celebrity Ghost Stories and in the Fall of 2013 he can be seen on TV One's Celebrity Crime Stories portraying NOTORIOUS BIG. Shawn Banks has performed with many comics in today's market such as: Sinbad, Earthquake, Bruce-Bruce, Sommore, Bill Bellamy, Rickey Smiley and many, many more.

Shawn enjoys taking great pride in his versatility of being able to perform in mainstream venues and urban comedy clubs with audiences of all ethnicities, as well as clean humor for corporate events.
(more)

Shawn Banks was fantastic! He was not only hilarious on stage but he also brought out three other comedians to our show! Everyone I talked to said that they loved him and the people he brought out. He was extremely cooperative and adapatable. We will try to have him again if we host a similar event in the future!

Shawn did a great job. Everyone loved him. He was super accommodating and flexible. I’ll definitely look to have him at another event! 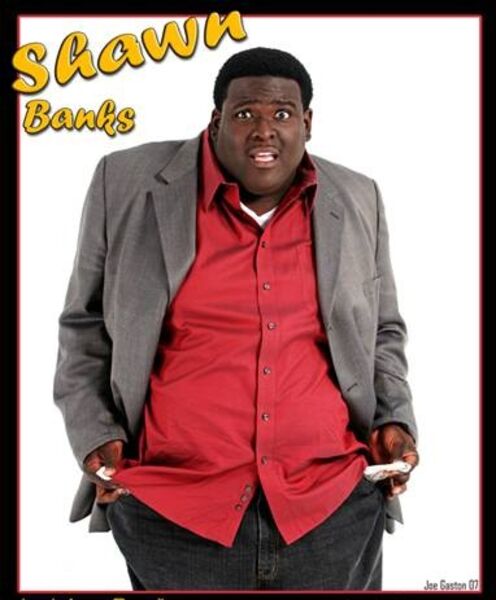 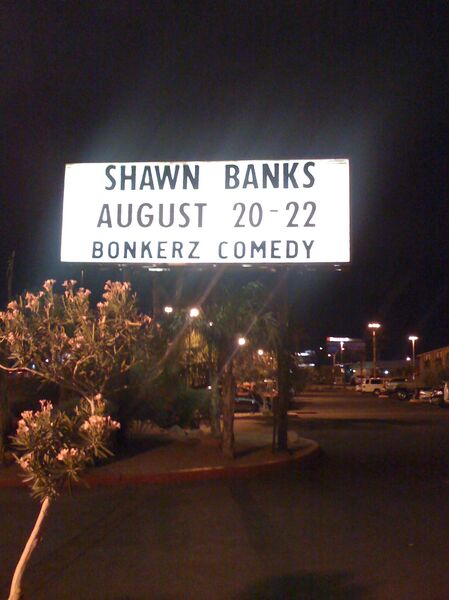 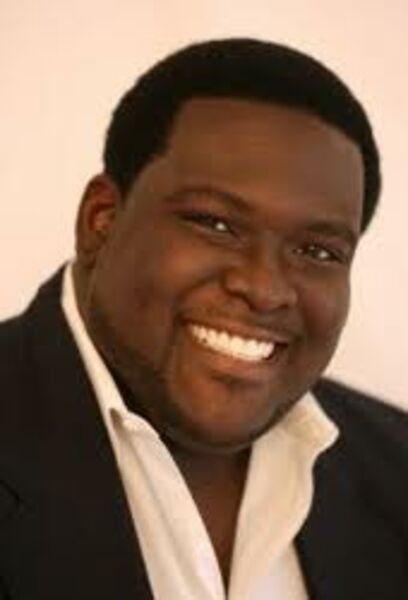 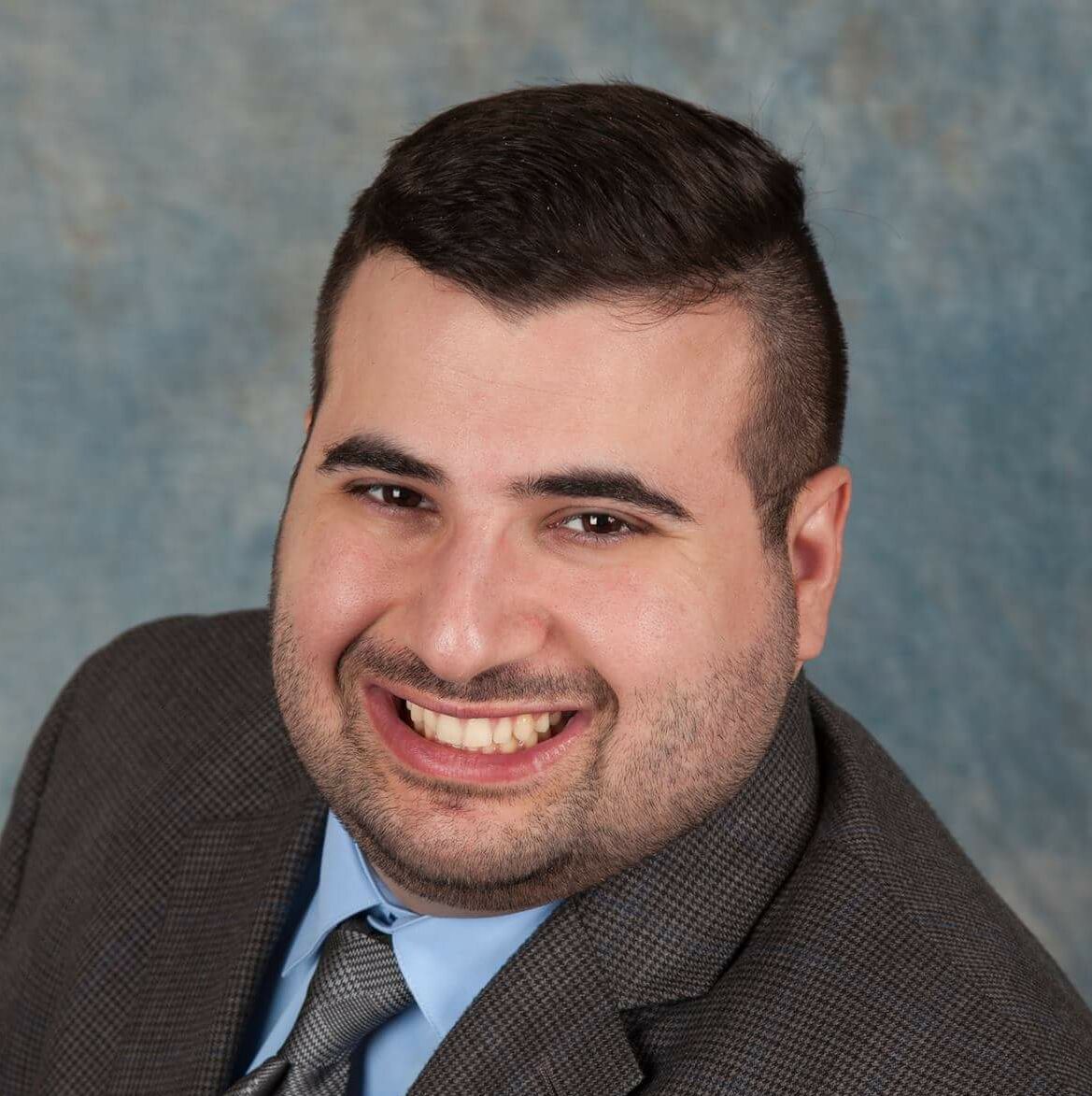 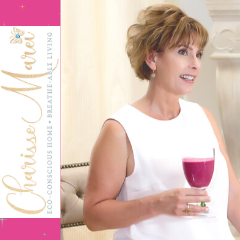 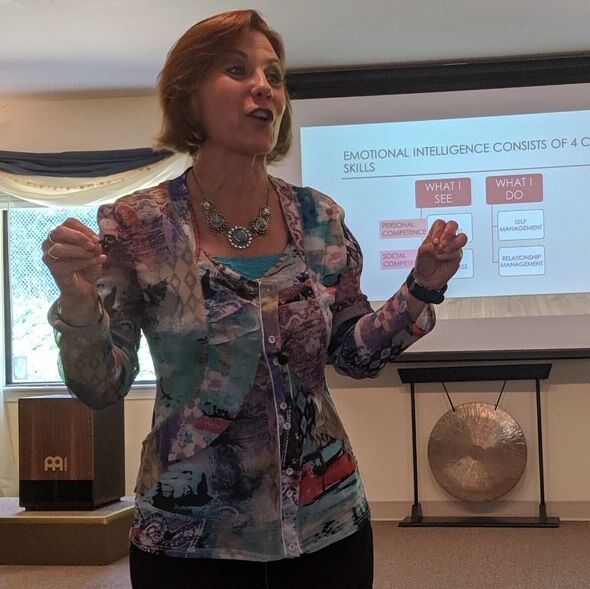