Comedian from Philadelphia, PA - Will travel up to 3000 miles
2
9 VERIFIED BOOKINGS
MEMBER SINCE 2019
ACCEPTS ONLINE PAYMENTS
BOOKED 8 days ago
$200 - $10000 per event
ACCEPTS ONLINE PAYMENTS
VIRTUAL SERVICES OFFERED
New Member !Missy Hall is a comedian and motivational speaker with a sharp-witted, universal style that captivates audiences around the country. She is adept at calibrating her act to fit PG-13 to R rated gigs to family friendly G rated comedy to corporate comedy and motivational speaking...Missy is comfortable and skilled in multiple settings! Her ability to connect quickly with audiences has made her a crowd favorite across the country, and she performs at clubs, theaters, corporate settings, various fundraisers, private parties, and adapts easily to any setting. She is the 2013 winner of the Laugh Out Loud competition, has worked as a warm-up comic at CBS Television, and her first recording, "Miss Representation" was a first round Grammy nominee for funniest comedy album. She's been featured on TruTV, was a finalist in the professional category of the 2018 Ladies Out Loud competition, a finalist at the 2018 Big Sky Comedy Festival, a headliner at the 2019 San Diego Comedy Festival, and made "Best of the Fest" at the 2019 Burbank Comedy Festival. Check out what some folks who've worked with her have to say:

“I have been in the entertainment business for over 30 years and have never come across someone as versatile and gifted as Missy. She is a true professional who can walk into any room and have the crowd in the palm of her hand. Whether she is writing for other comedians, recording, acting in films, hosting corporate events or doing standup she always delivers and does so in a way that keeps everyone wanting more. I believe she is just getting started and I fully expect that she is on her way to becoming a household name in the entertainment business.”
Michel Grey, CEO, Realize Studios

“Missy has been a favorite at the DivaGirl Philly Community! She has brought us laughter and a few tears because of her jokes and her personally stories as well. Her presence helps our audience relax in an educational environment because she brings the FUN into our "serious" networking and educational events. We love having her around because she reminds women to be their authentic selves and not take themselves and life too seriously!”
Majet Reyes, Founder, Diva Girl Philly

“During My 38 years in the comedy club business, I've employed Jay Leno, Ray Romano,
Kevin James, Todd Glass, and Brian Regan to name drop a few before they were known entities in the comedy business. Comedian Missy G Who headlines my comedy clubs has every bit as much talent as the fore-mentioned. Her captivating Comedy leaves our audiences breathless. Her likability and charm separate her from 90% of the comedians working today. The woman is on the cusp of becoming a major comedy star.”
Andy Scarpetti, Owner, Comedy Cabaret
(more)

Loved her. Missy was a huge hit. We laughed until we cried. I would like to see her again in another venue. Can't say enough good about her.

Missy was absolutely fantastic! Besides being absolutely hysterical, she was extremely pleasant to speak with, arrived early for her set and received great reviews from our members and guests. We look forward to inviting her back in the future for another comedy night at our club! 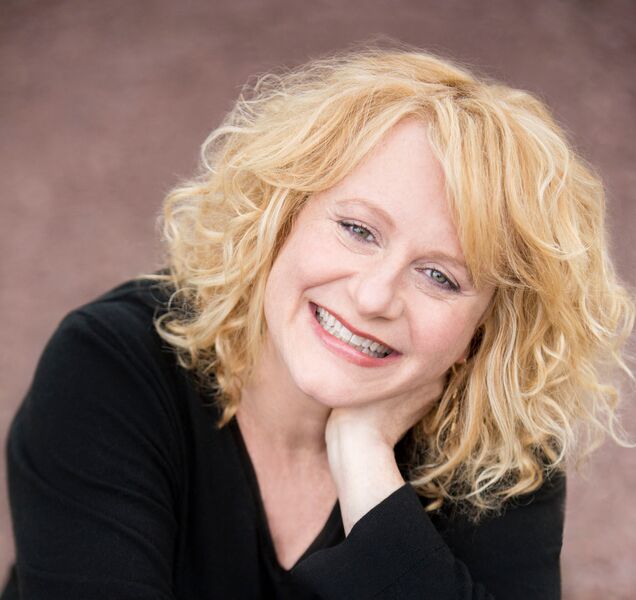 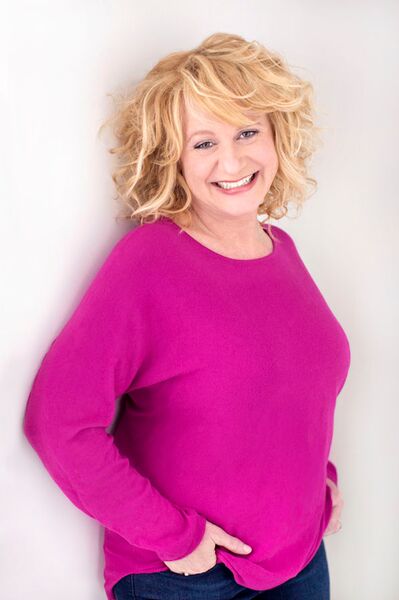 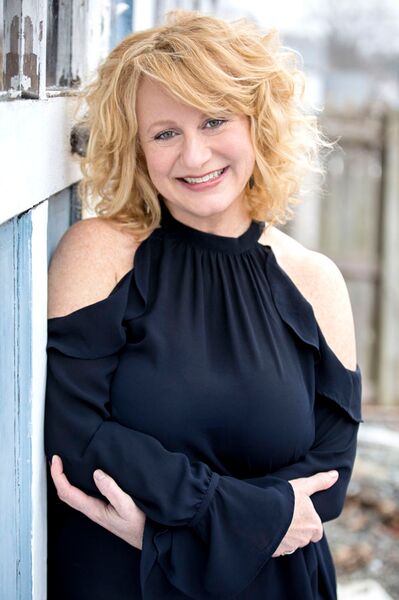 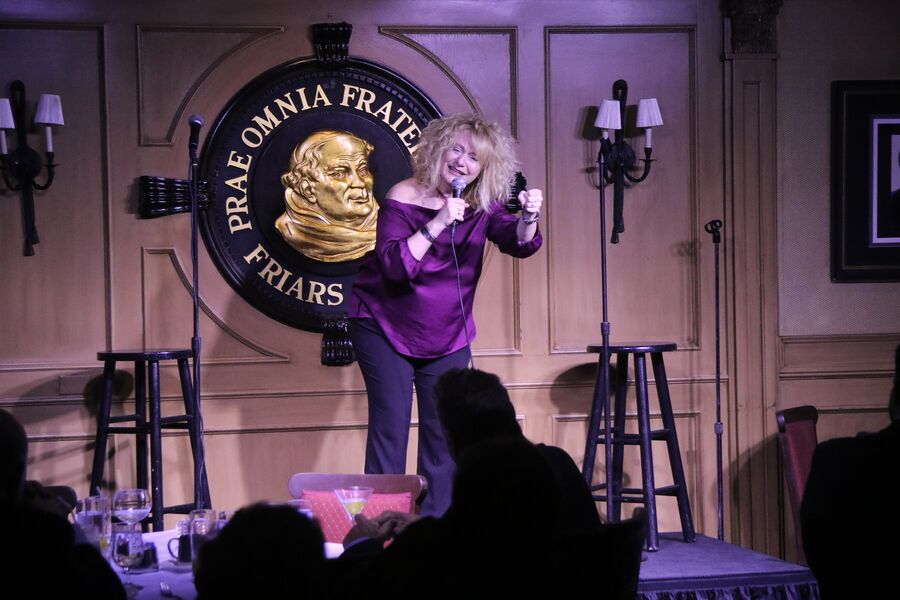 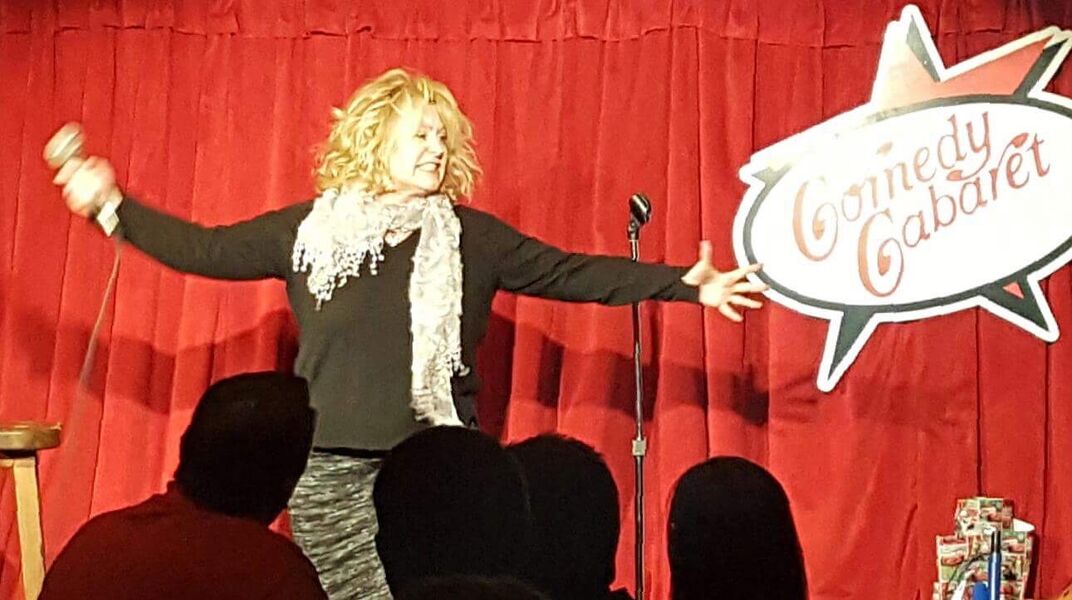 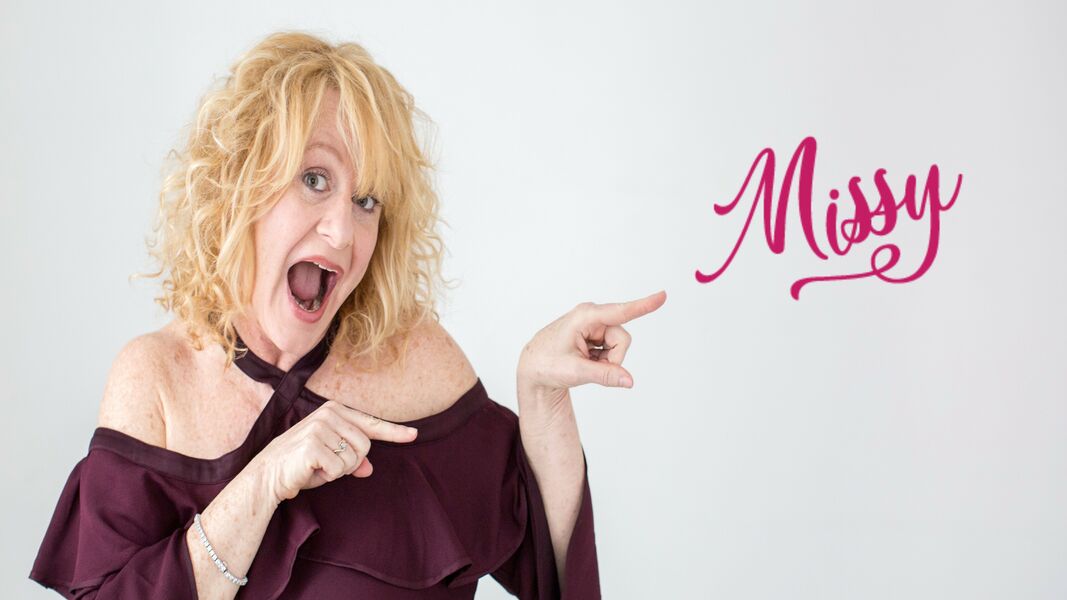 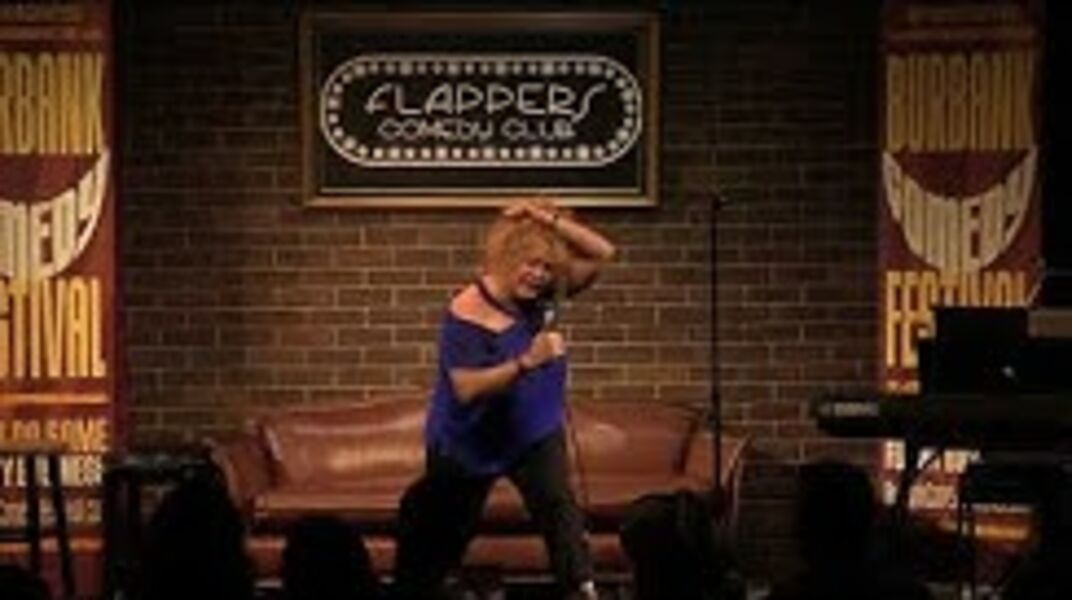 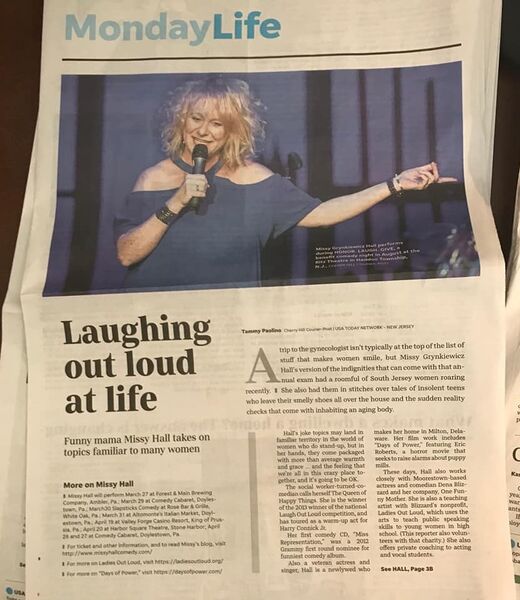