“Phillip engages his entire audience from the moment he speaks. His show is enjoyable, funny, sincere and charming. Best entertainment for our firefighter banquet yet and can't wait to have him back again! If you want a great evening, he is highly recommended for your event.”
— Michael Moore, Fire Chief, Creston Fire Rescue

Phillip Kopczynski wrote this and it's probably good practice for the day he'll be in court, defending himself and talking in the third person.

Born and raised in the mountains of eastern Washington, Phillip Kopczynski started comedy at age 11 doing pratfalls to make his Down Syndrome sister laugh. Now he's a reluctant nice guy and father who just wants to occasionally play in the wilderness and regularly make city-dwellers laugh. Phillip worked in corporate America for 10 years before beginning his comedy career, which wound him right back in the corporate world where he has performed for Red Lion Hotels, Godfathers Franchise groups, Altria, IPH, Bunzl, Pacific Steel, and many other companies in US and Canada.

Very professional, approachable, and right on time. We had about 200 people at our event and he made us all laugh. Clean, funny, witty, and sentimental. I would definitely recommend Mr. Kopczynski if you want an awesome comedian for your event!

We had a great time with Phillip this evening - he provided an hour of laughs!!! Would highly recommend him for your event!

Phillip was a fantastic Emcee for our event, he helped engage the audience with the perfect level of comedy and professionalism. I would highly recommend him! 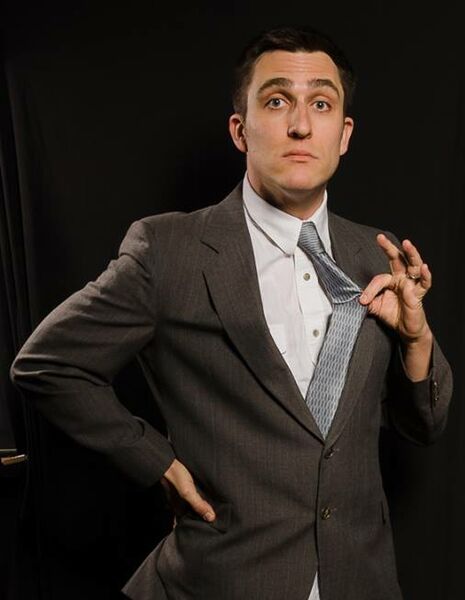 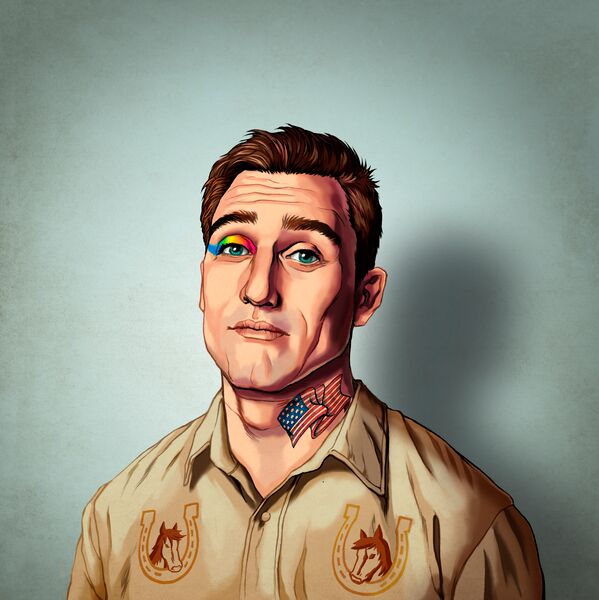 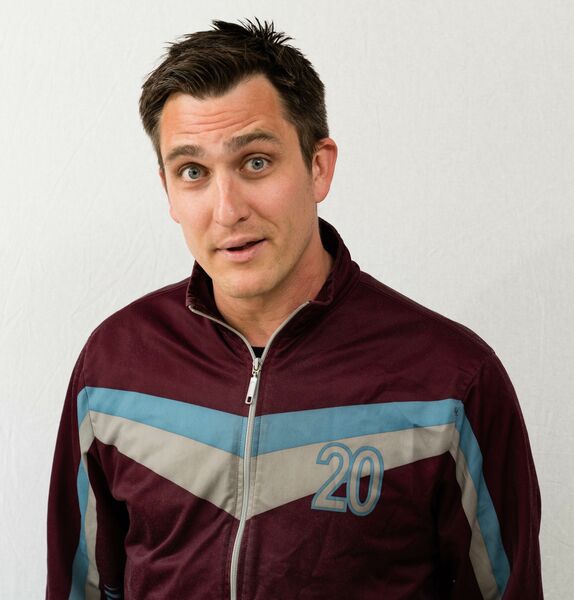 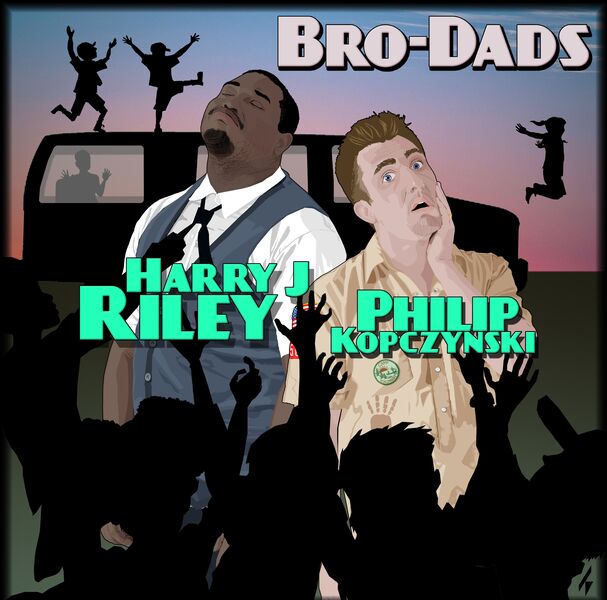 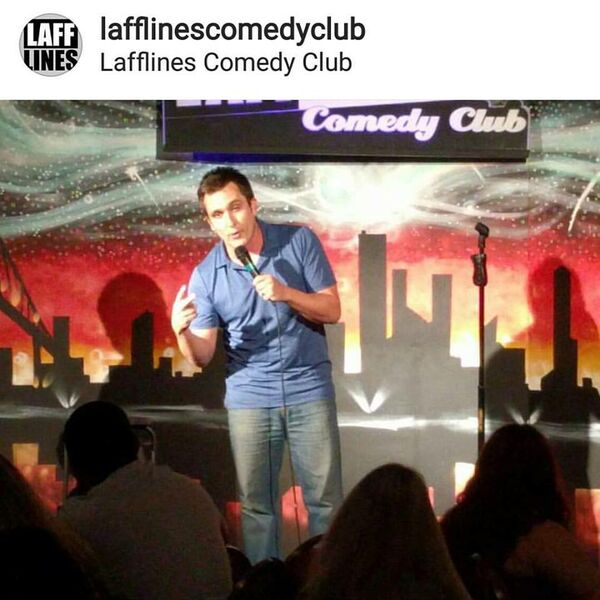 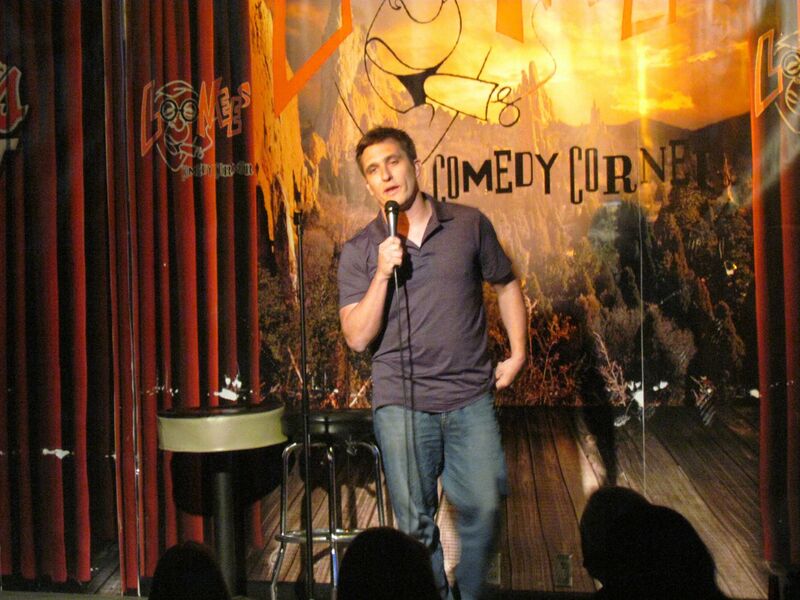 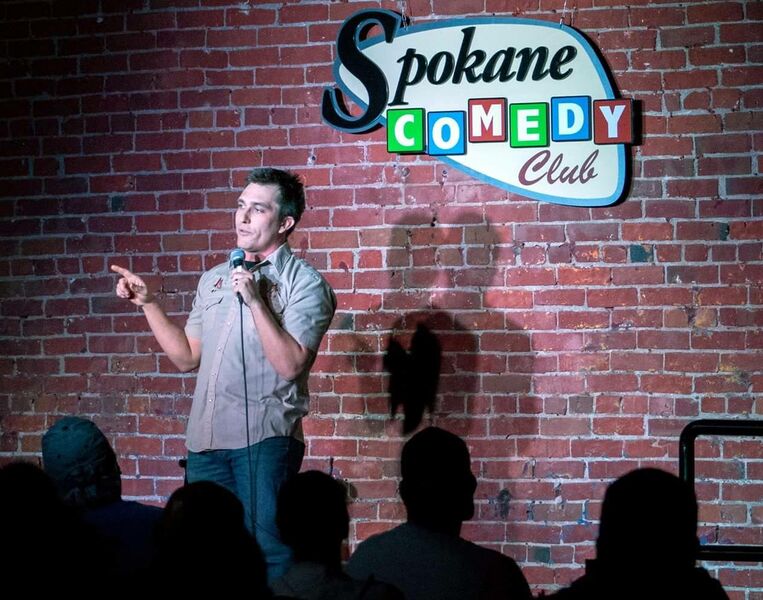 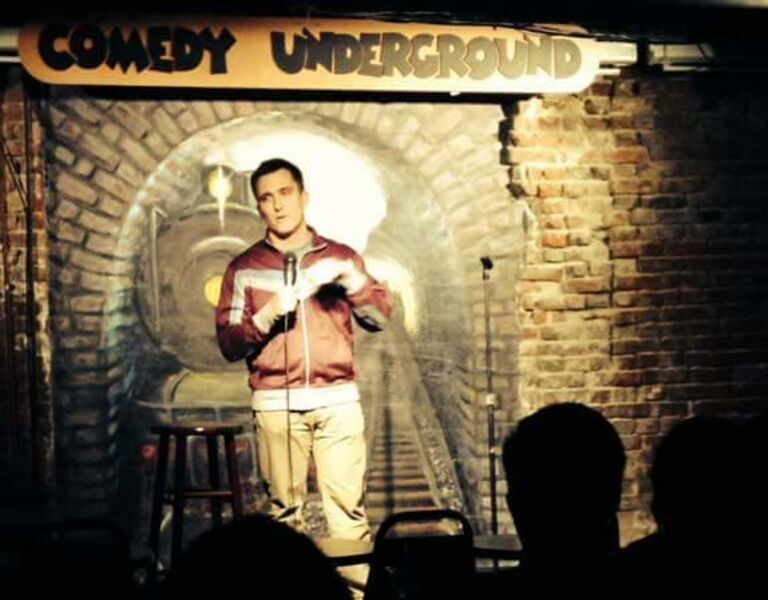