When not in California, Richard brings his brand of humor across the country in his "Stand Up to Addiction" show. He has written for dozens of comedians, some going on to win national contests and others using his material who perform on television. Additional writing credits include the comedic play *Sketch In The City, *National Lampoon magazine, *My Joke Book (Richard Weiss & friends), the *Humor Times, *Spaz comics & *Funny Or Die.

Richard was voted "Best Standup" comedian at the 2014 Coachella Valley Comedy Festival, where he returns each year to host the Standup competition and teach a comedy workshop. The funnyman can fit most any event where he can work clean or perform for mature audiences, as he does in his casino & college shows.

Grateful to be clean and sober Richard has been performing "recovery comedy" at 12 step conventions and events nationwide.

* Mr Weiss is the creator/ writer of the the top rated humor book & comic strip; 'Weiss Cracks' you can read his reviews on Amazon.

Wow! Richard and friends were incredibly funny last night and great to work with. No complaints, Can't wait to book him again. Thank you

He was awesome… It was early in the morning and he pulled it off… Great personality dependable professional and very very funny… I would hire him again in a New York minute !

Richard Weiss is a consummate performer.The event was a surprise birthday for one of my oldest friends. When we spoke I felt we were in good hands.I gave him a link that had Ira telling a joke so he could get a sense of the type jokes he liked.Richard called said he understood,he writes material so he could tailor it for him.Meanwhile,the audience was shrinking It was going to be 7 women and 2 men. I called Richard,I was nervous.Without missing a beat he said"don't worry I've played to empty rooms".It was great,he engaged everybody.And Ira was enjoying every minute of it.He also was incredible thoughtful bringing a card and a gift.I give him the highest rating 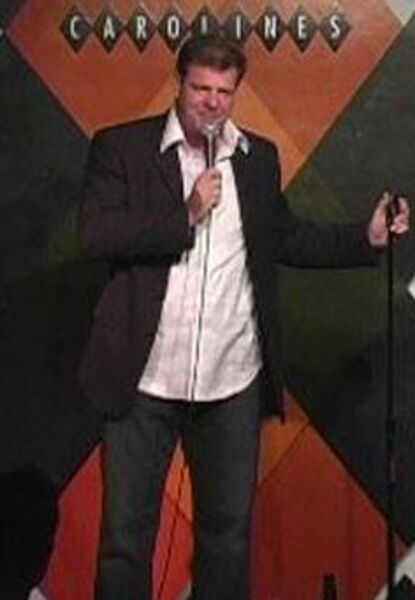 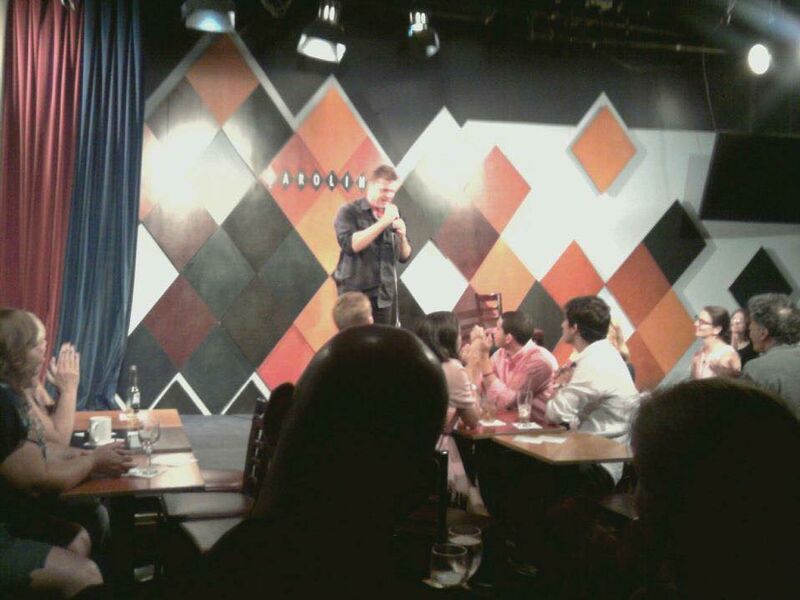 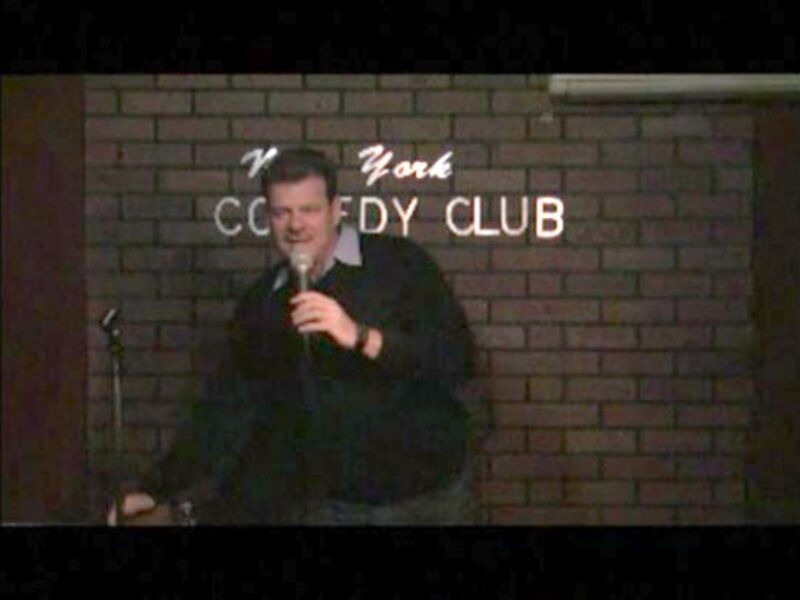 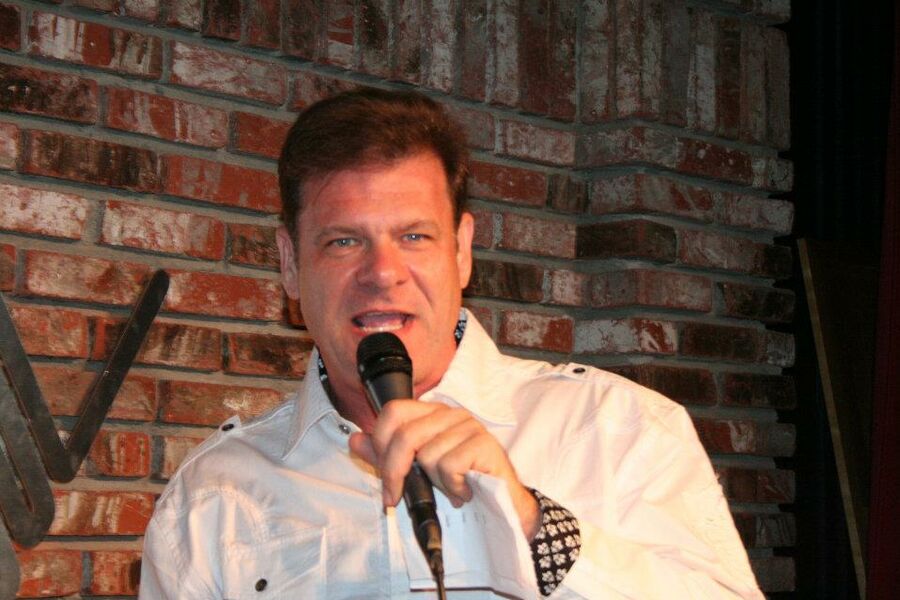 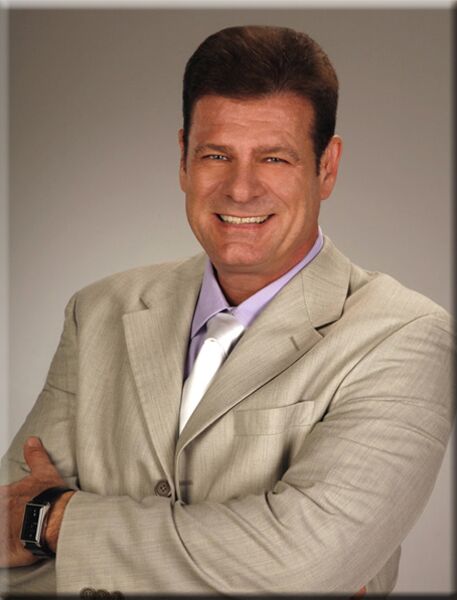 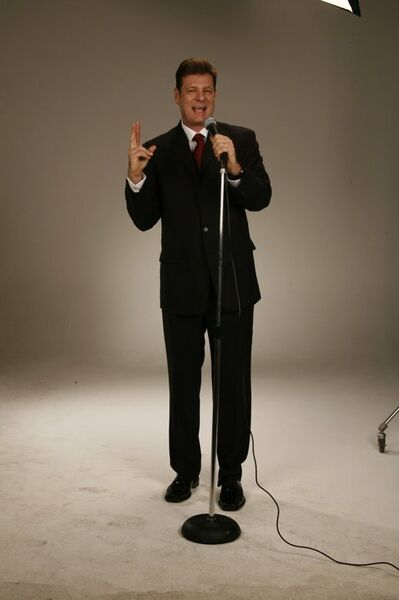 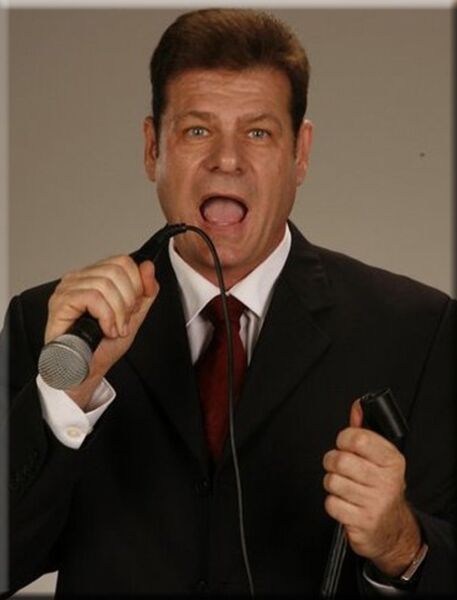 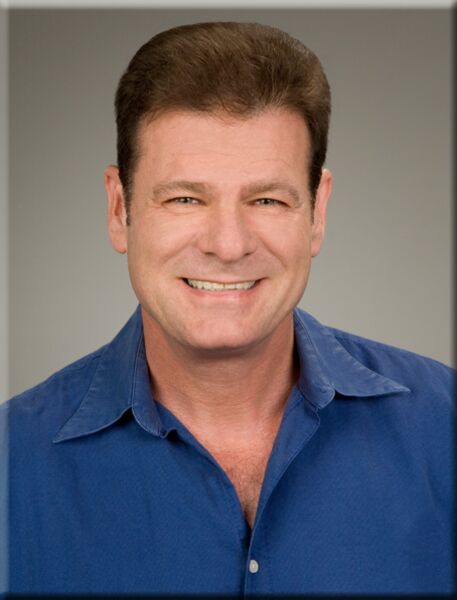 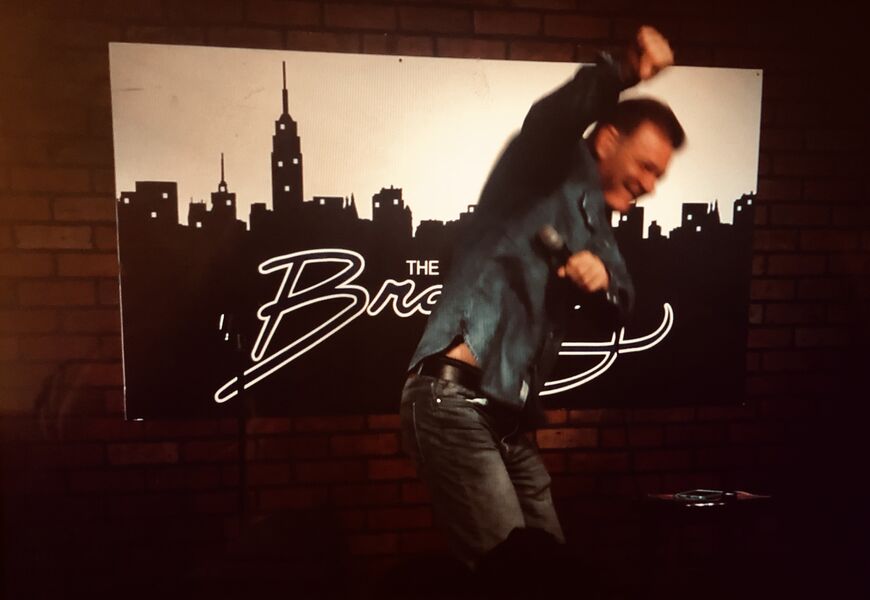 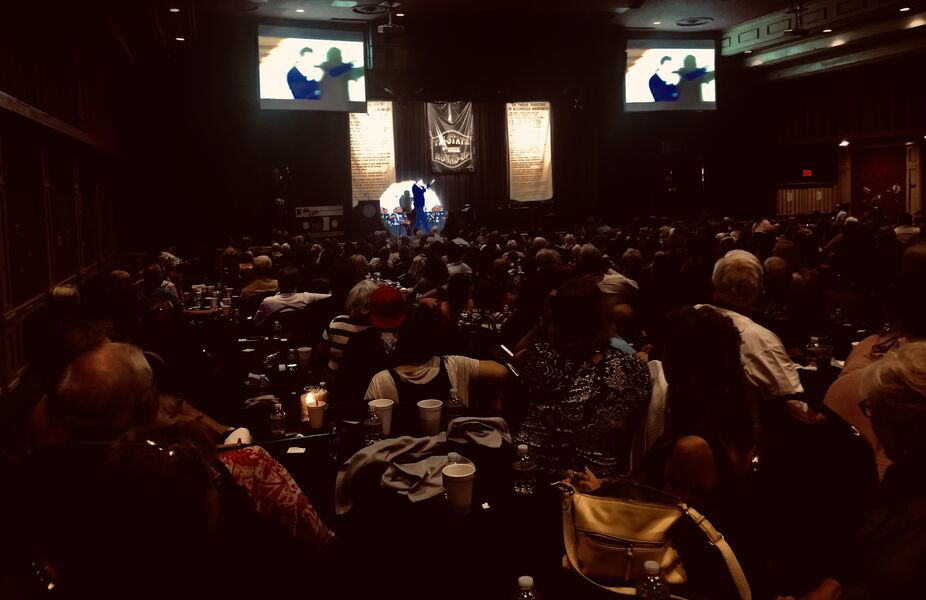 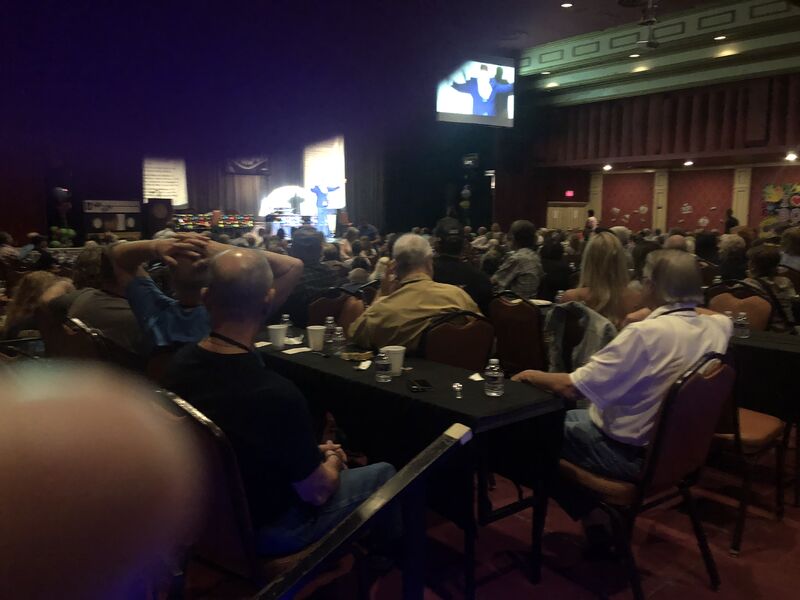 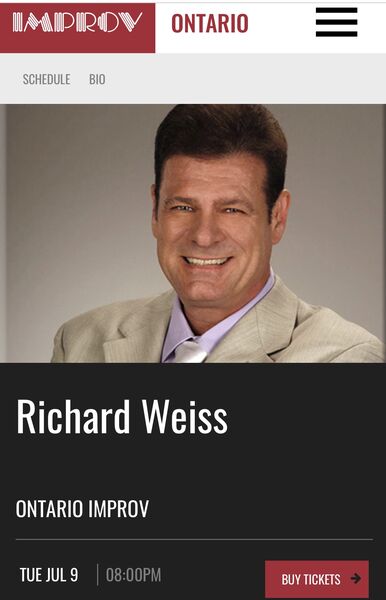 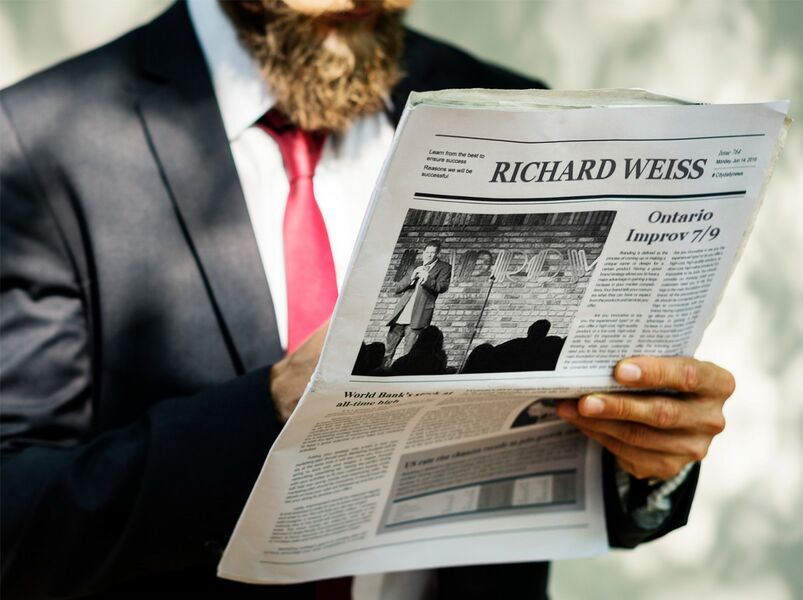