Comedian from Bayonne, NJ - Will travel up to 100 miles
14
22 VERIFIED BOOKINGS
MEMBER SINCE 2010
$250 - $2500 per event
Sean Morton is a comic who has made a huge impression on the comedy world in a very short period of time. Since coming on to the comedy scene in 2008, Sean has risen in the comedy ranks from guest spots and hosting to featuring and headlining all over NJ, NY, PA and even Canada. His observational style of comedy has made him a favorite of audiences young and old, male and female. He has been heard on Sirius Satellite Radio and Cringe Humor Radio, as well as Season 7 of NBC's Last Comic Standing. His latest cd/dvd " I'm Even Bigger In Japan" has been released in July 2010 to excellent reviews. Sean has also been featured on 2 natioally released dvds Ring Roasts 2 & 3, which were roasts of wrestling legends Terry Funk and Jim Cornette. Sean's stock is rising fast, check him out for yourself.
(more)

Punctual, professional and played to the crowd very well.

The comedian arrived an hour late, which led to an overall unsatisfactory performance.

I arrived 30 minutes prior to the scheduled performance time

sean was funny and very easy to work with. highly recommend! 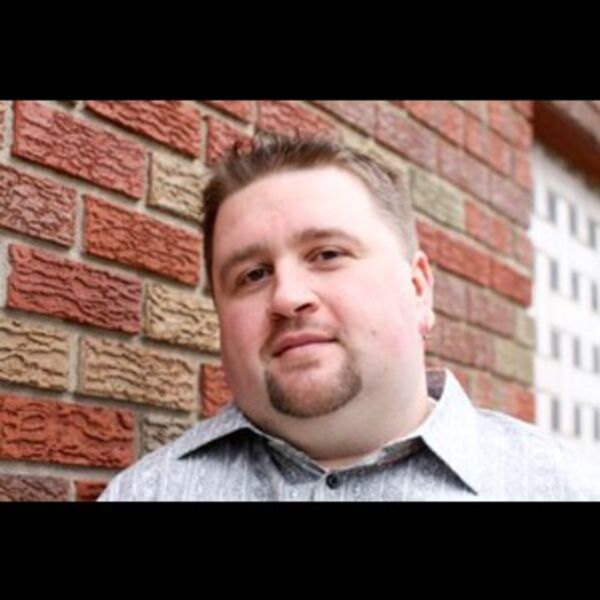 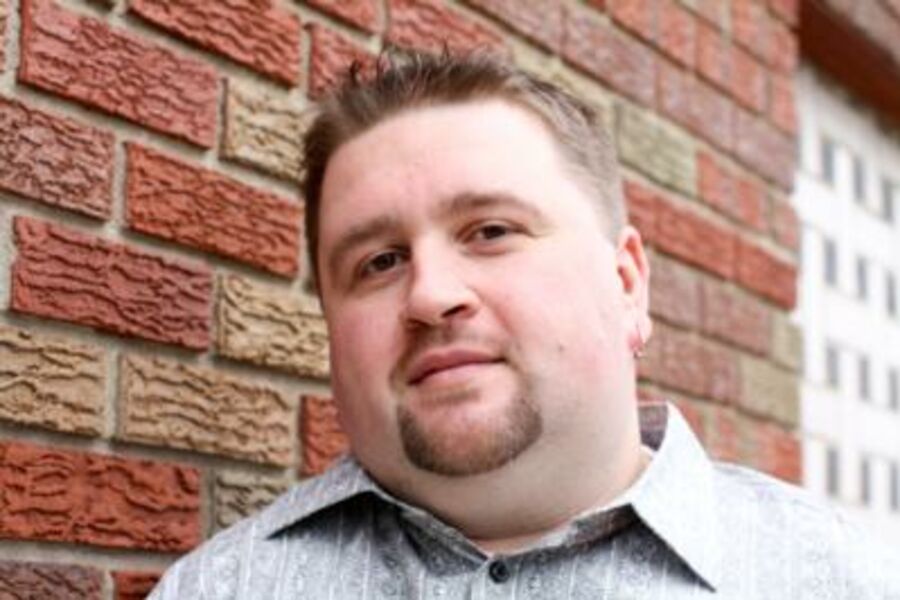 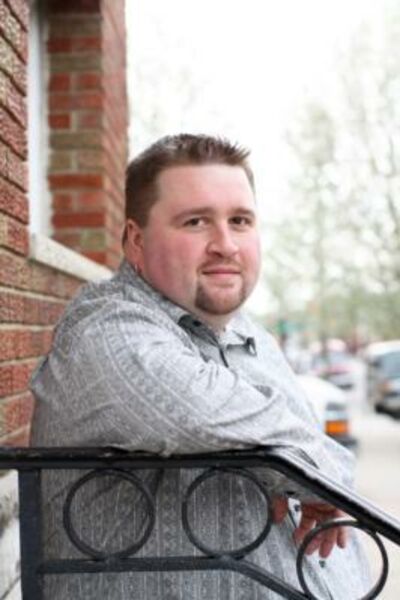 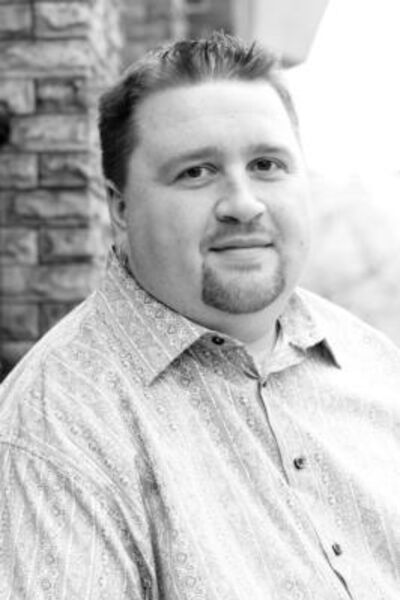