Swing Band from Seattle, WA - Will travel up to 500 miles
8
18 VERIFIED BOOKINGS
MEMBER SINCE 2011
ACCEPTS ONLINE PAYMENTS
$400 - $4000 per event
ACCEPTS ONLINE PAYMENTS
For more than ten years, Hot Club Sandwich has cultivated its fresh approach to the Parisian Hot Club style of Django Reinhardt and Stephane Grappelli. Featuring guitars, violin, mandolin, and upright bass with vocal arrangements and shout choruses, the Hot Club Sandwich sound blends reverence for tradition with vibrant improvisation and acoustic interplay. In addition to performing unique treatments of the classic 1930s and 1940s repertoire, Hot Club Sandwich expands its scope to other great composers of the era, including vocal arrangements from the legendary Argentinian guitarist Oscar Aleman and the New York duo Slim and Slam, as well as folkloric music from the early 20th century. Hot Club Sandwich takes listeners on a journey from the smokey cafes of Paris to the hipster backstreets of 1930s Harlem, careening along a winding music road filled with yodeling cowboys, a band of Mexican violinists, and spirited gypsy guitar slingers. Recent Hot Club Sandwich releases have placed well in Jazz, Americana, and Jamband charts. National radio appearances on programs like PRI's "West Coast Live", NPR's "Says You" and even cameo appearance on "All Things Considered" have introduced millions to the Hot Club Sandwich sound in recent months.
(more)

These guys are excellent musicians. Great fun! We could not have asked for a better band. They had something for everyone of the 30 people at our party. I would have them back. We had many wonderful comments made to us as to how much they enjoyed the music and the performers. Great people. Excellent!!

These guys are amazing!!! We were a group full of musicians and so have a high standard. If you're debating who to choose for a great night of dancing or just sitting and tapping your feet - hire Hotclub Sandwich! Also great for all ages!

WE LOVED HOT CLUB SANDWICH!!! Great band that I will highly recommend to other retirement communities. Our Wesley residents left so happy and still humming to some of their great tunes. thank you so much! 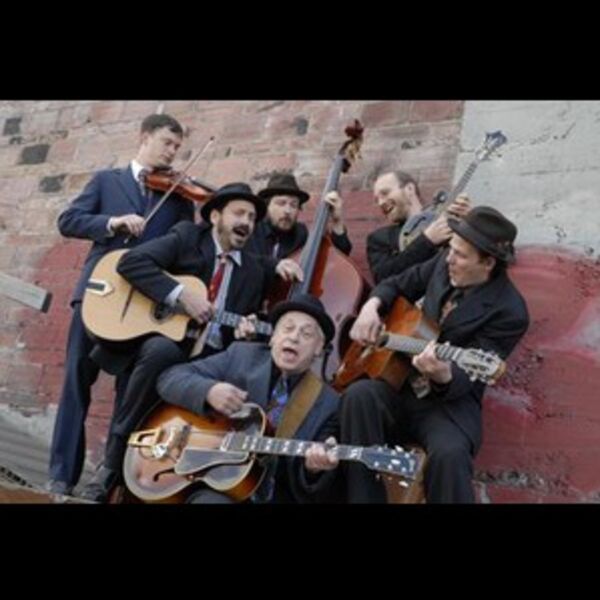 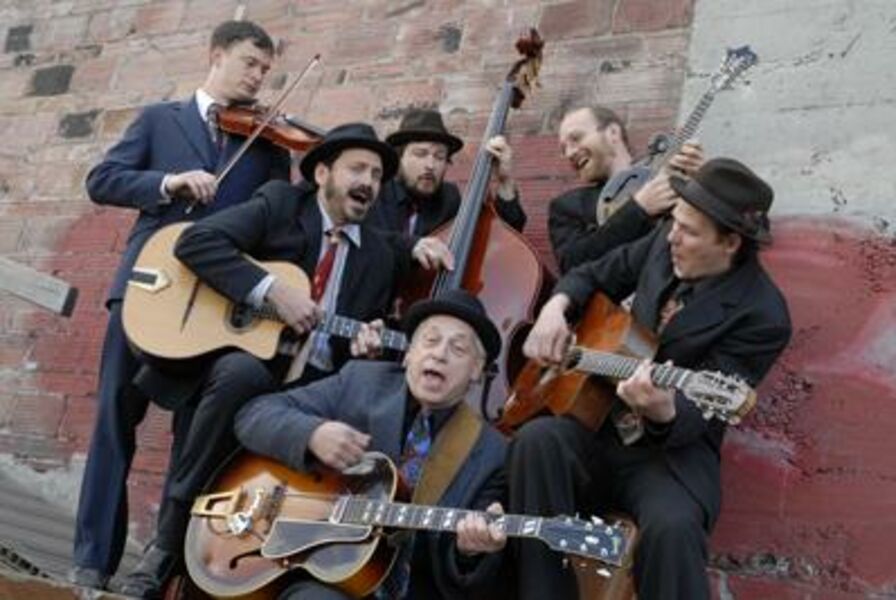 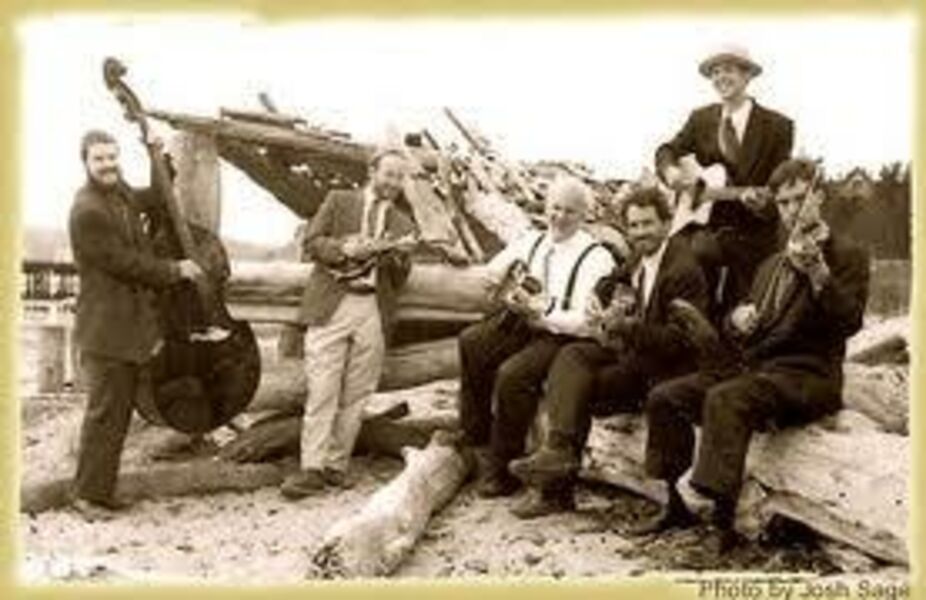 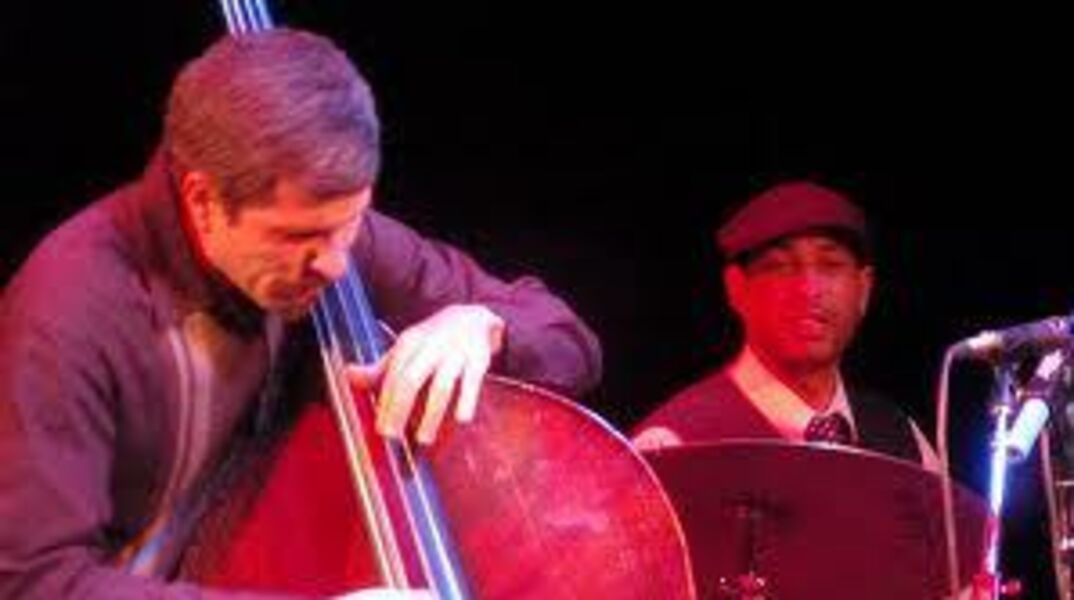 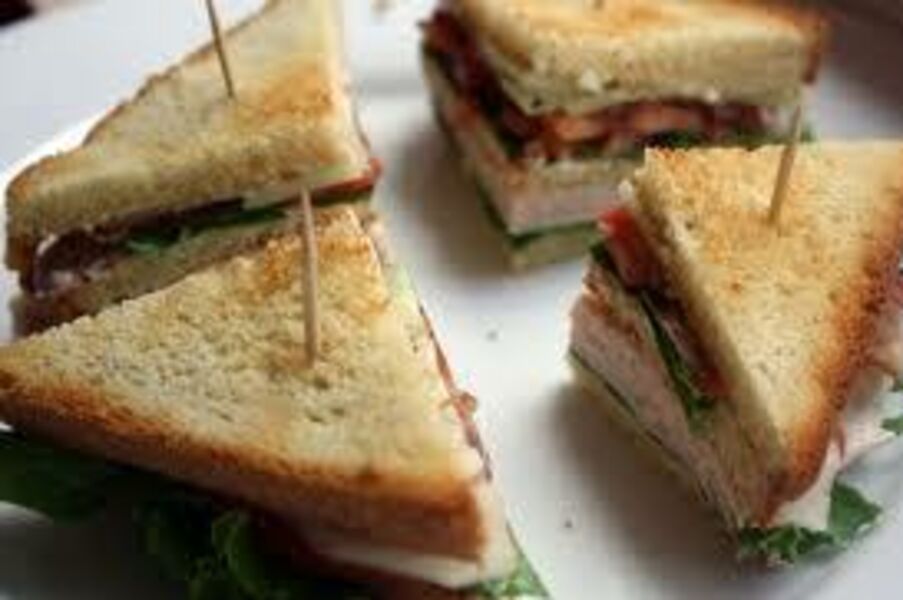