Skip Towne And The Greyhounds

This band was unbelievable. They pulled together so quickly for our short planned event and the musical talent they have is outstanding!!!We would definitely book them again. Our guests loved them.

They were great. Jim Murray put together a grooving 5 Piece band with not a lot of notice from us. They rocked, the volume was perfect, and their manners superb. I would highly recommend them--I would trust Jim Murray to provide as a big or small a band as your budget allows and make you happy and want to dance all night.

Great band for a wedding or any event! Skip Towne and The Greyhounds play great music and are very versatile and professional. They were very accommodating when given specific song requests and less than ideal space. Our guests were really amazed that we were able to get such great music for such a reasonable price. 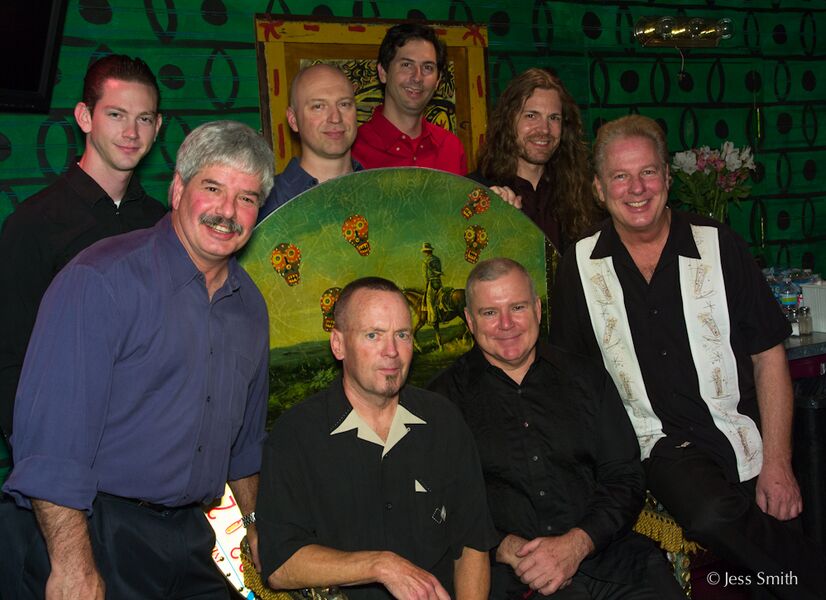 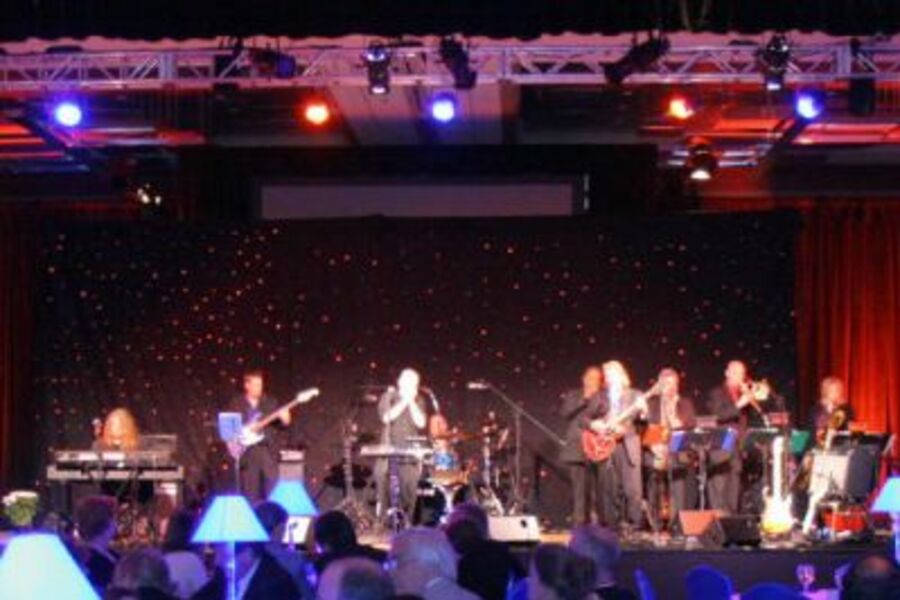 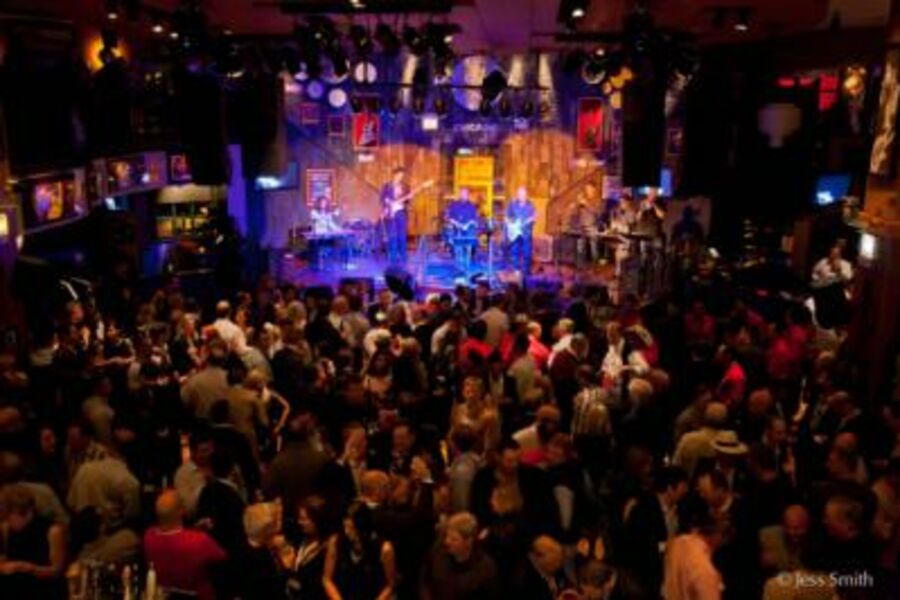 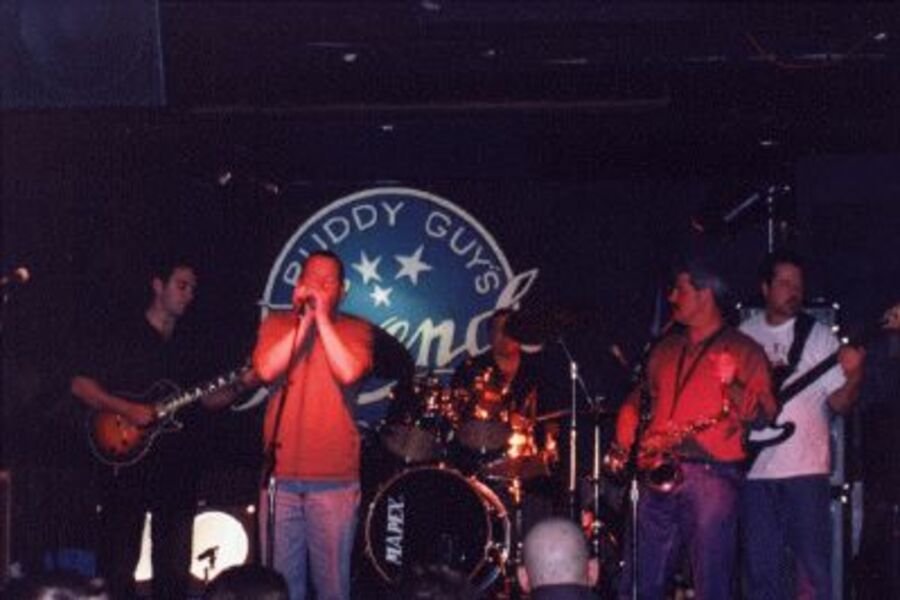 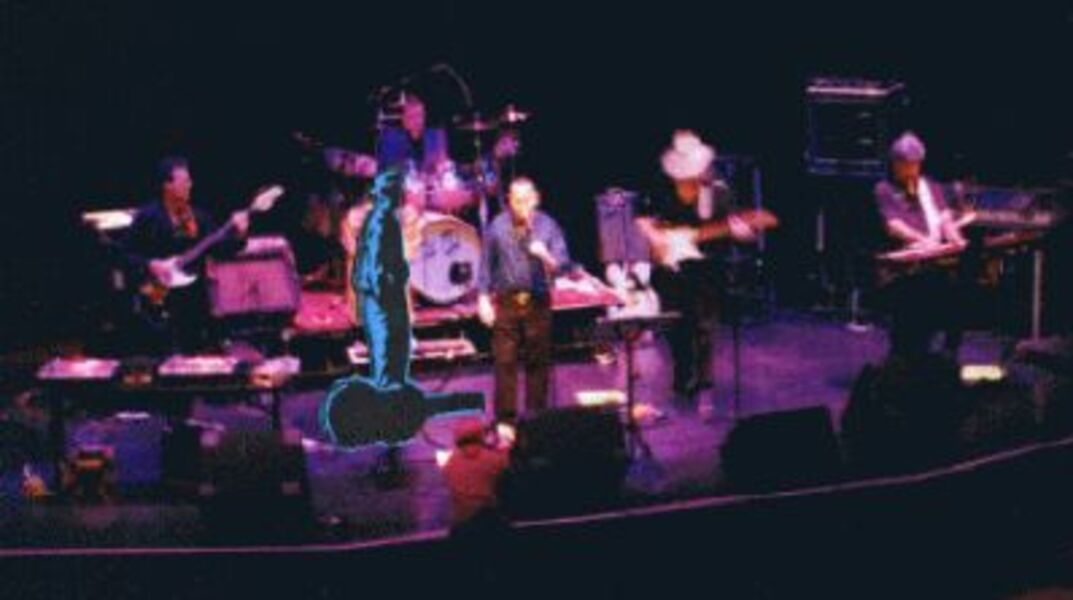 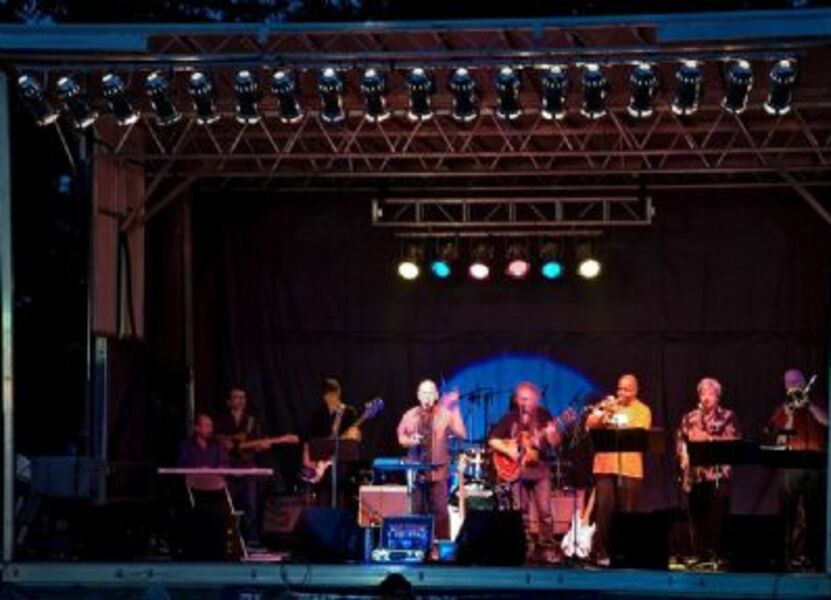 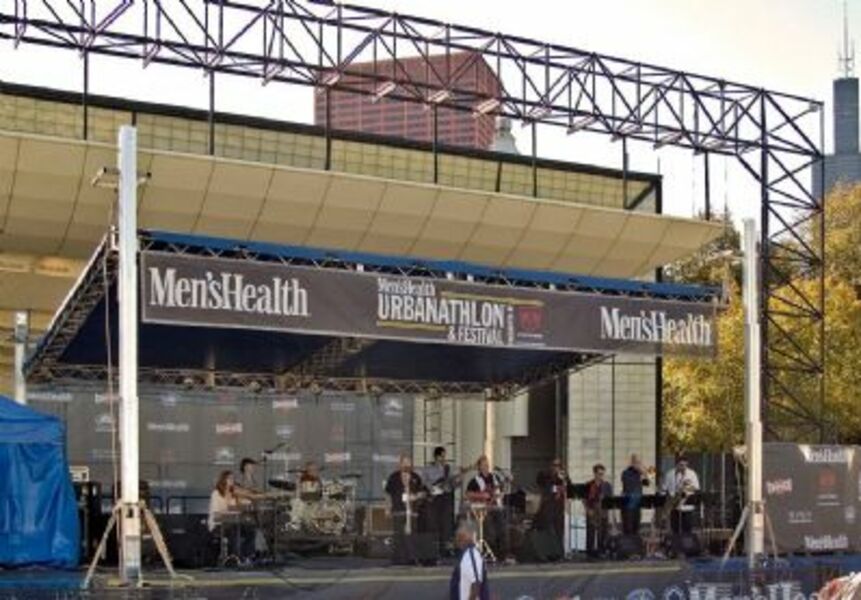 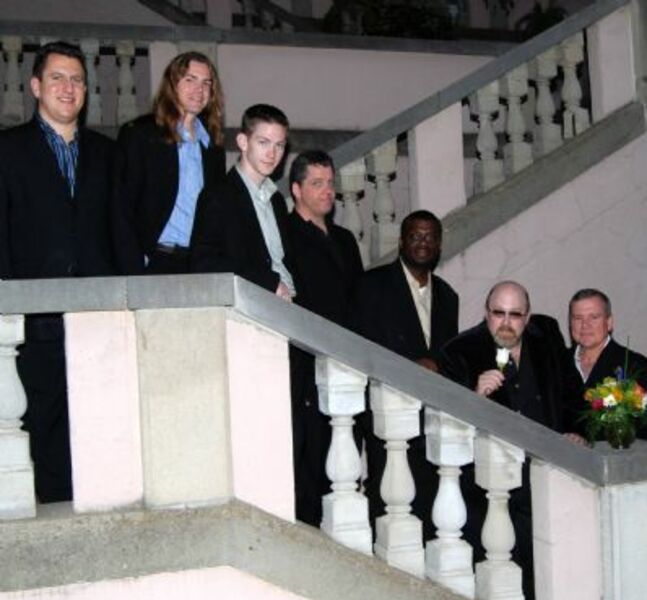 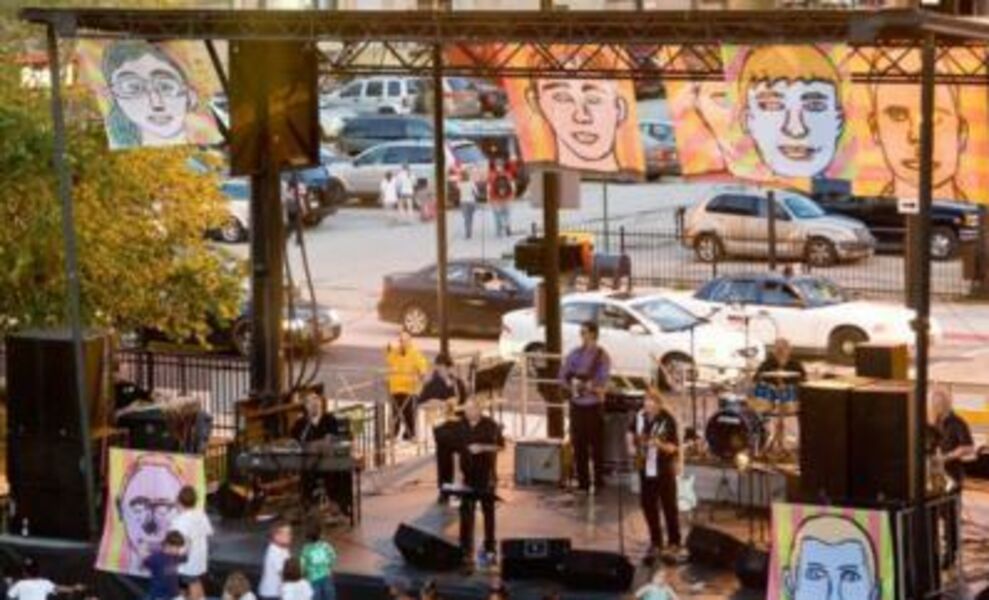 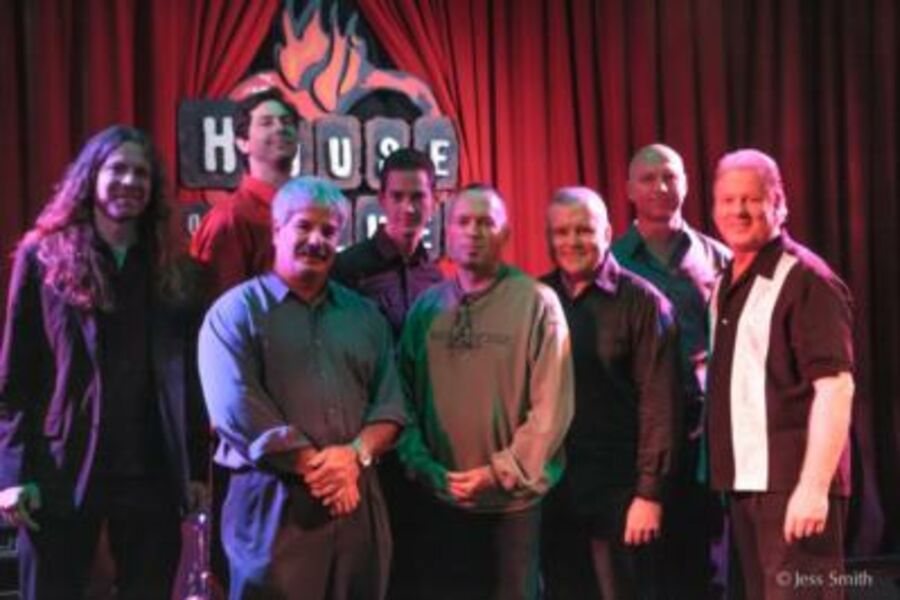 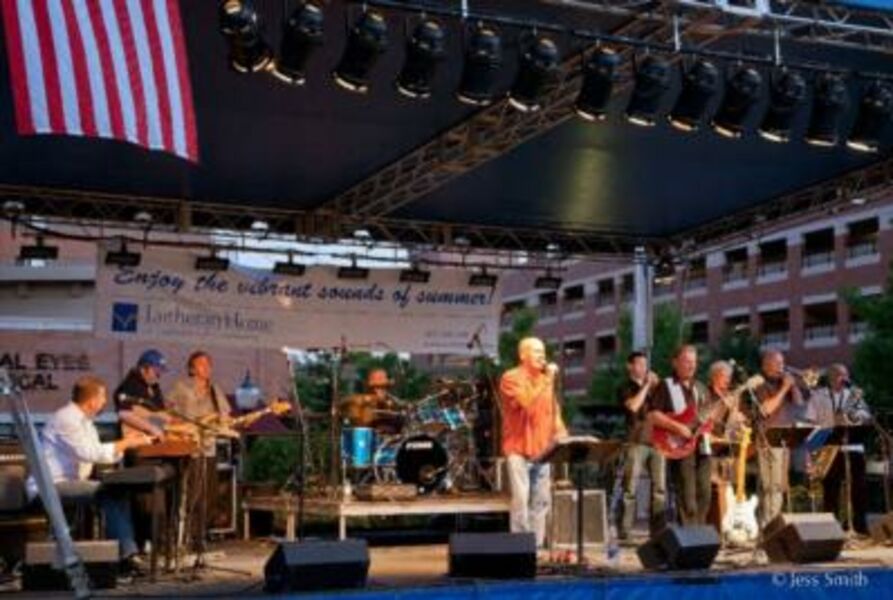 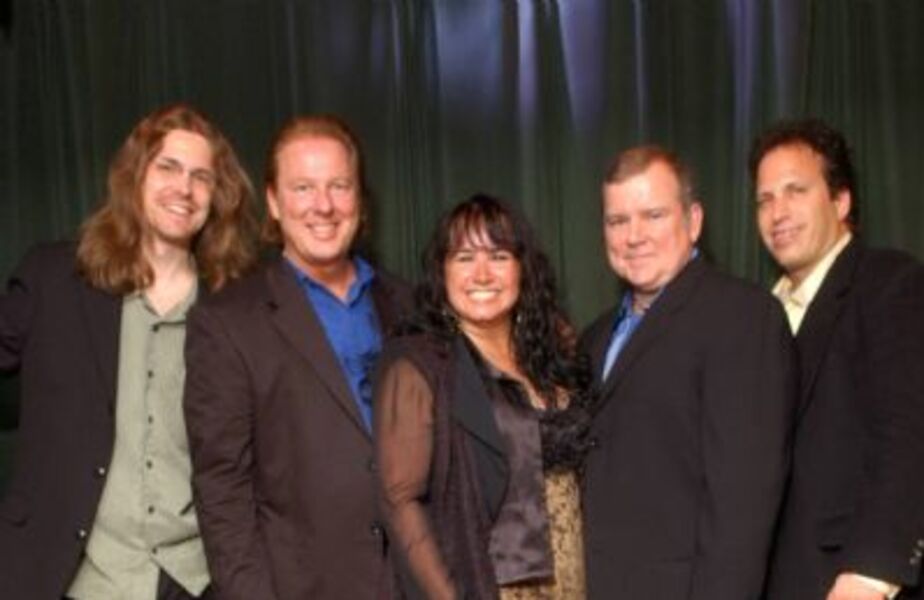 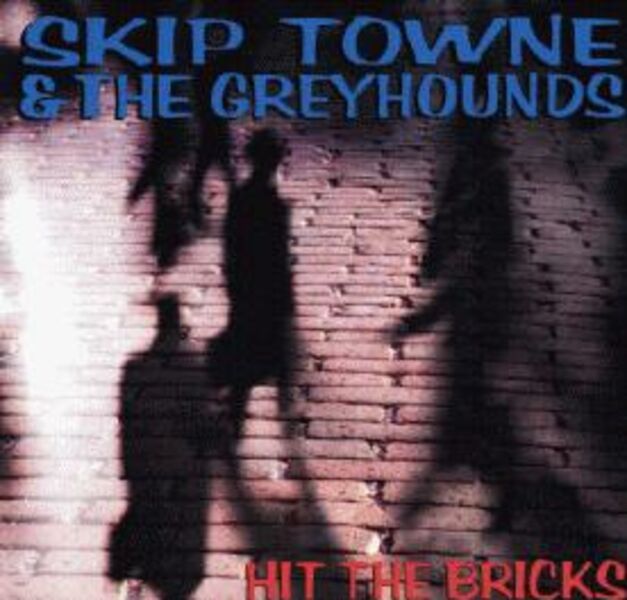 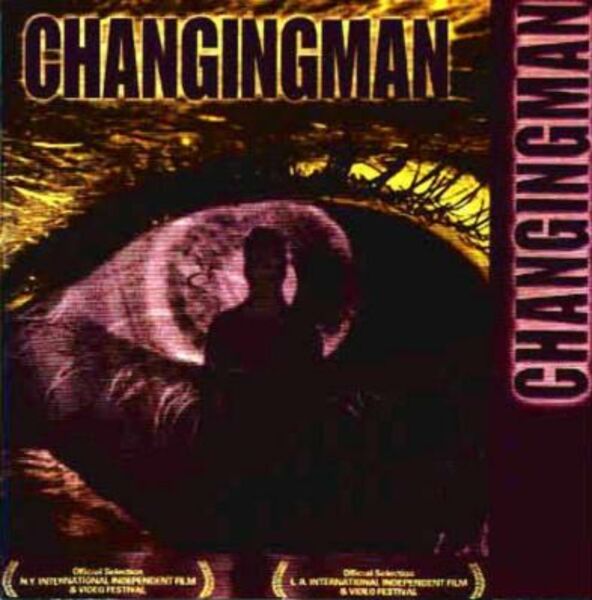 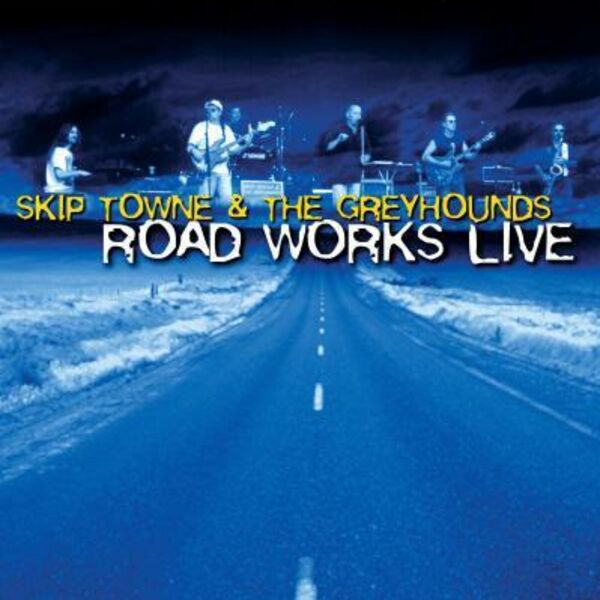 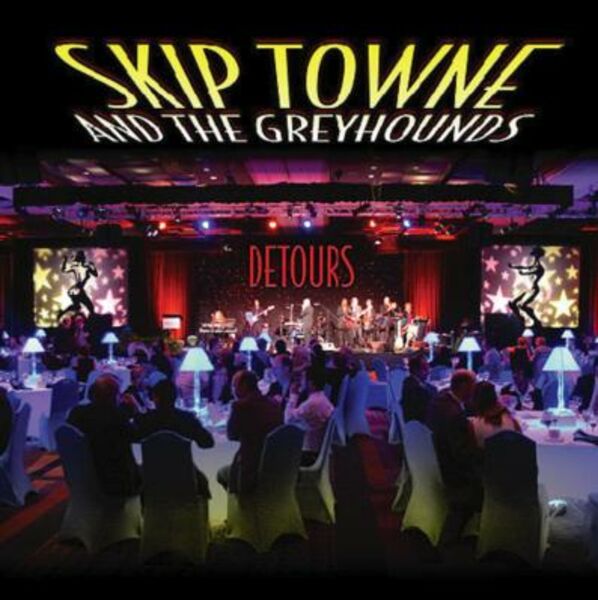 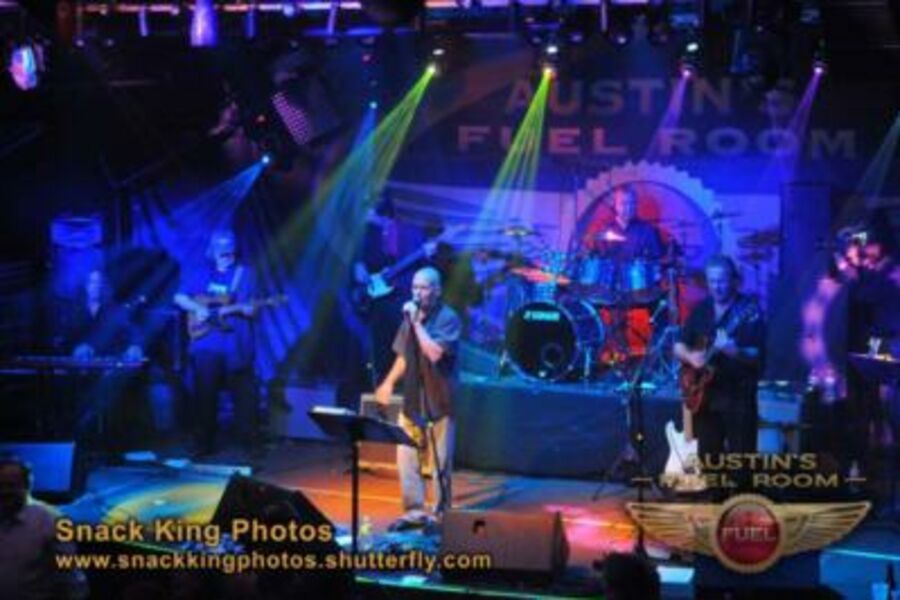 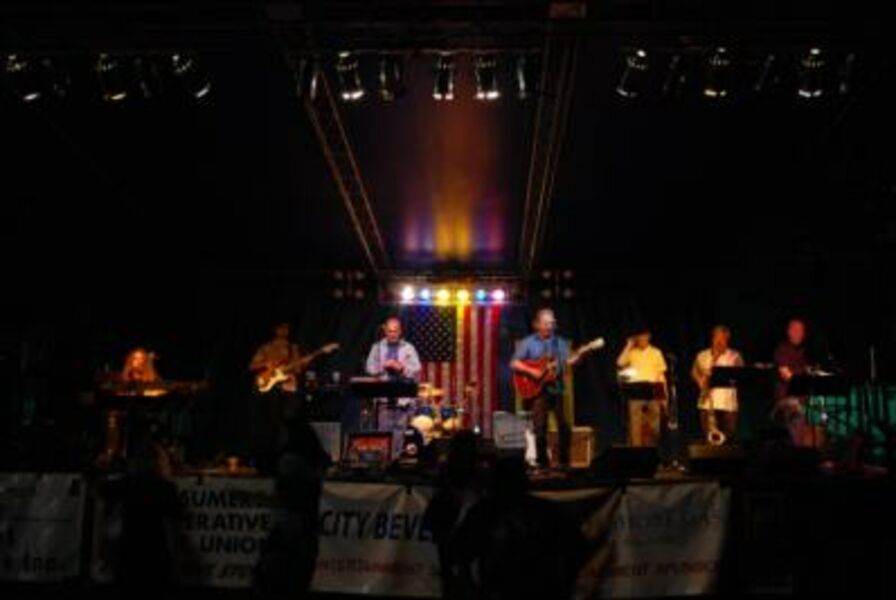 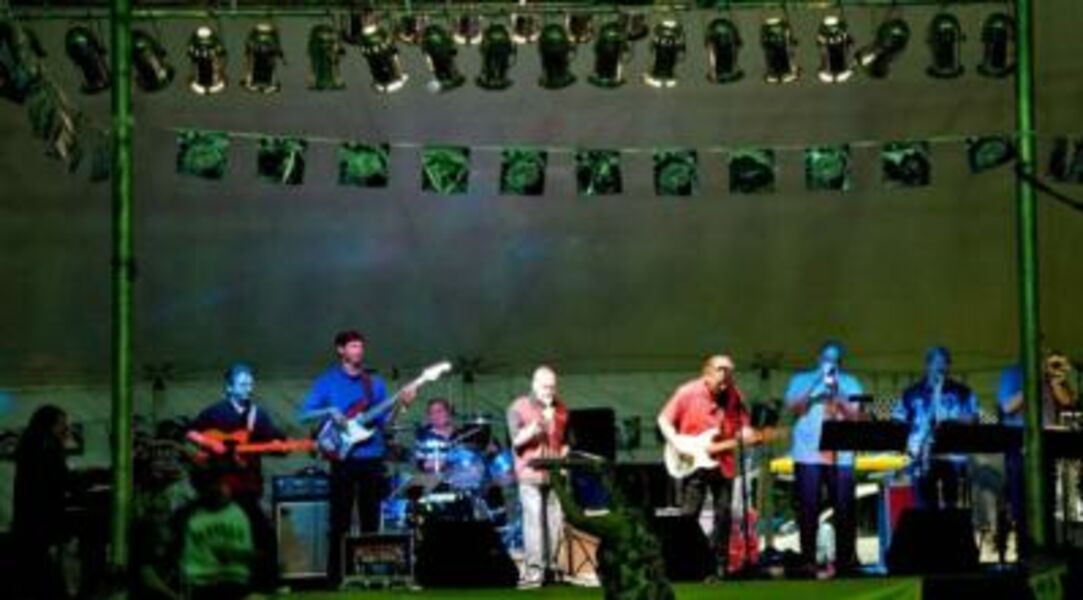 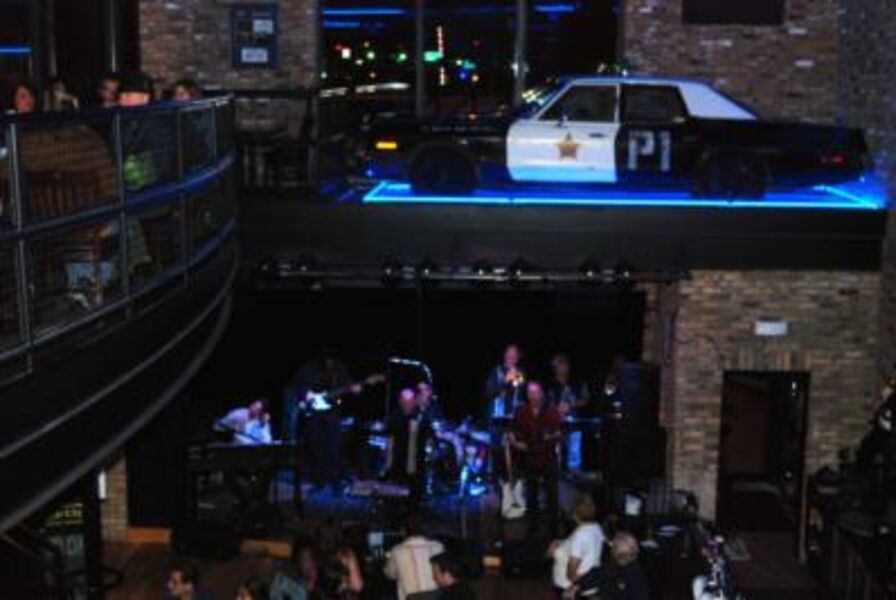 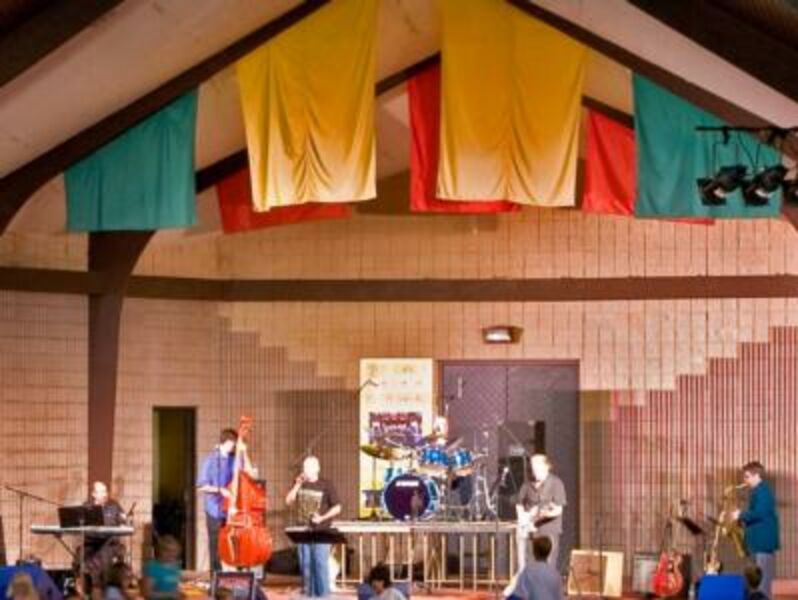 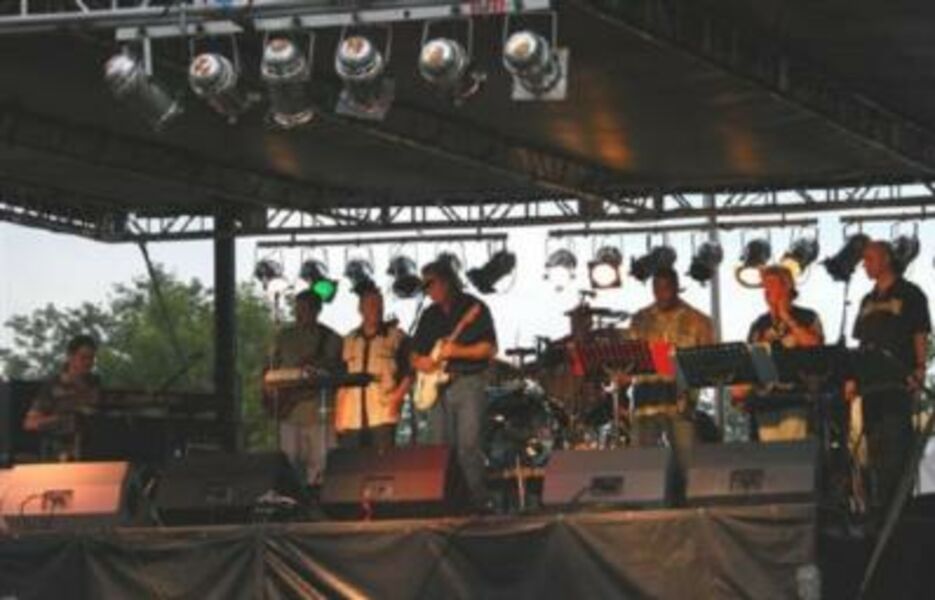 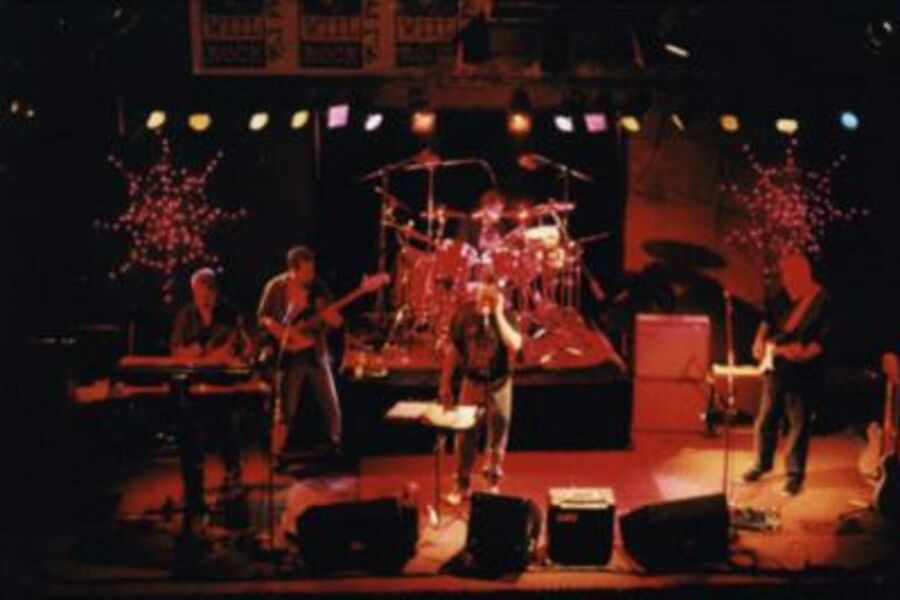 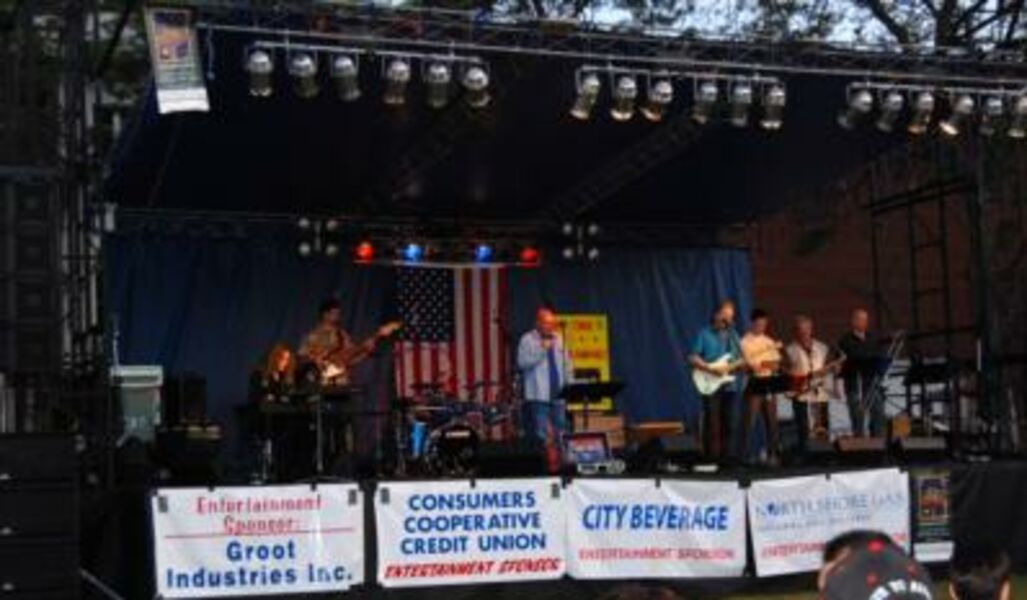 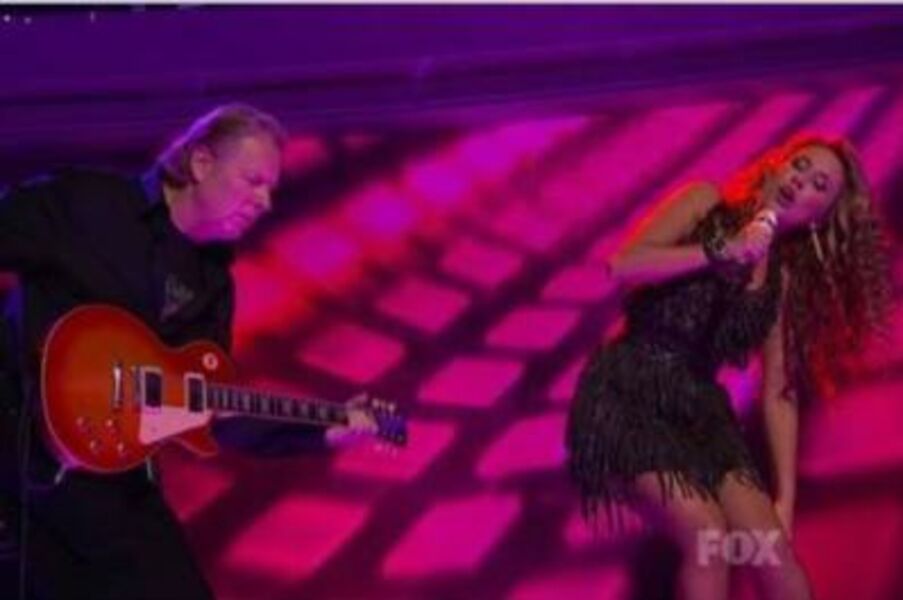