9
13 VERIFIED BOOKINGS
MEMBER SINCE 2011
ACCEPTS ONLINE PAYMENTS
$1700 - $3900 per event
ACCEPTS ONLINE PAYMENTS
Chris Farmer Music offers the finest in tribute groups specializing in Beach Boys, Eagles, Jimmy Buffett/Reggae, Motown/R&B, and Creme/Clapton/Blues Classic Rock. With a stellar lineup of top-notch LA session musicians and vocalists, including many current and former players and singers from the original groups - the best of the best - Chris Farmer Music is indeed the Gold Standard for all your Classic Rock and Pop Music needs.

For over 30 years, Chris Farmer has traveled the world performing thousands of corporate functions, special events, private parties, charity fundraisers, casinos, performing arts centers, arenas, stadiums, fairs, and festivals. His knowledge, expertise, and professionalism at providing a top-notch, smooth, solid evening of entertainment is just part of his success. The other part is being able to read the audience on the spot, adjusting the show as necessary to achieve maximum impact with the crowd. The result is a thoroughly enjoyable and most memorable evening of entertainment for you and your clients.

Chris Farmer Music uses musicians from the following current projects that Farmer is involved with, including:
"Timothy B. Schmit" Solo Project - Headliner Act
Former Poco member and current Eagle Timothy B. Schmit's first ever solo performances occurred when he formed a small rhythm section to support his latest solo CD in 2009. In between Timothy's Eagles commitments, this group tours regularly at home and overseas.

"Jan & Dean's Beach Party! Featuring Dean Torrence" - Headliner Act
The music of Jan Berry and Dean Torrence, including their mega-hits "Surf City," "The Little Old Lady From Pasadena," and "Dead Man's Curve" continues to thrill and entertain audiences at select corporate functions, charity fundraisers, casinos, and fairs and festivals across North America and beyond. After Jan's untimely death in 2004, Dean carries on the legacy of the famous duo with "Jan & Dean's Beach Party! Featuring Dean Torrence." Current and former members of The Beach Boys, the Brian Wilson band, and Jan & Dean round out the touring group.

"Desperado" - Southern California's Premier Eagles Tribute
With five lead vocalists and instrumentalists who have honed their musical skills in a variety of professional projects, "Desperado" is truly a cut above their counterparts with their all live (no backing tracks or samplers used in their show) presentation of the most popular band of the 70's, the Eagles. This group includes members who have performed with Eagles Joe Walsh, Timothy B. Schmit, Don Felder, and J.D. Souther.

"The Belair Bandits" - Beach Music/Classic Rock
Since 1980, "The Belair Bandits" have been pleasing audiences worldwide with their top-notch performances of Jimmy Buffet, Reggae, Caribbean, and beach-themed hits. The group also performs classic rock and surf instrumentals with equal skill.

"The Ricky Lewis band" - Eric Clapton/Blues
Guitar virtuoso and blues singer Ricky Lewis fronts this power trio as they plow through guitar god Eric Clapton's rich catalog of songs, from his humble beginnings as a member of the Yardbirds and John Mayall's Blues Breakers, to Superstar acts Creme, Derek and the Dominoes, Blind Faith, to his extensive solo work. A Ricky Lewis performance is an exciting roller coaster ride through the hits of one of rock's most legendary guitarists.

Chris Farmer and his band did a phenomonal job at our venue. They sounded so professional! I got a lot of comments from the attendees that were blown away at how talented they are. They made the event a success. I would book them again if I have another event in the future.

Wonderful experience for all who attended. Music selection and variety was perfect for our group. Assume will get requests to play other gigs from the performance at our venue.

Did what we asked. Not a 'lookamee' that wanted to steal the scene 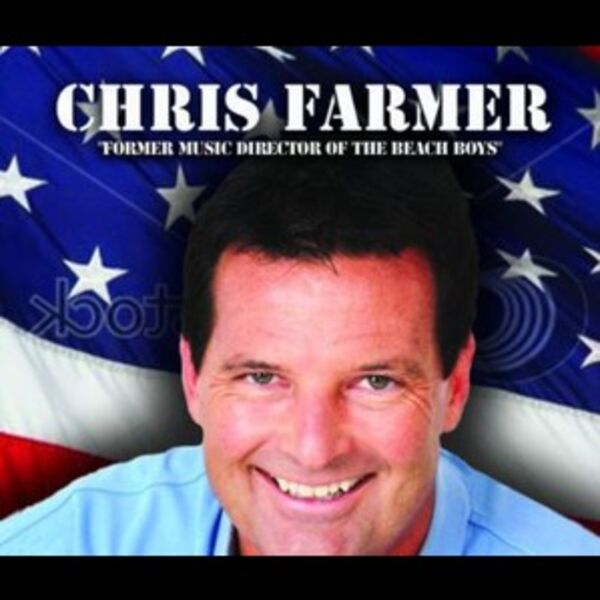 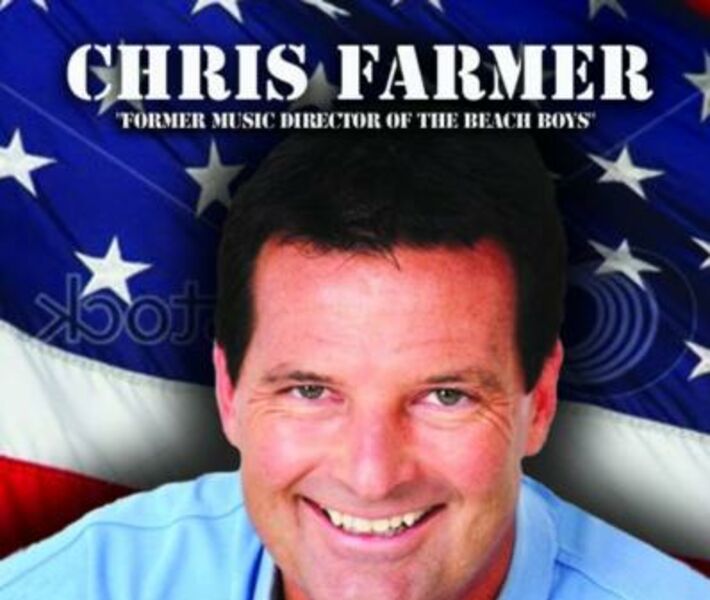 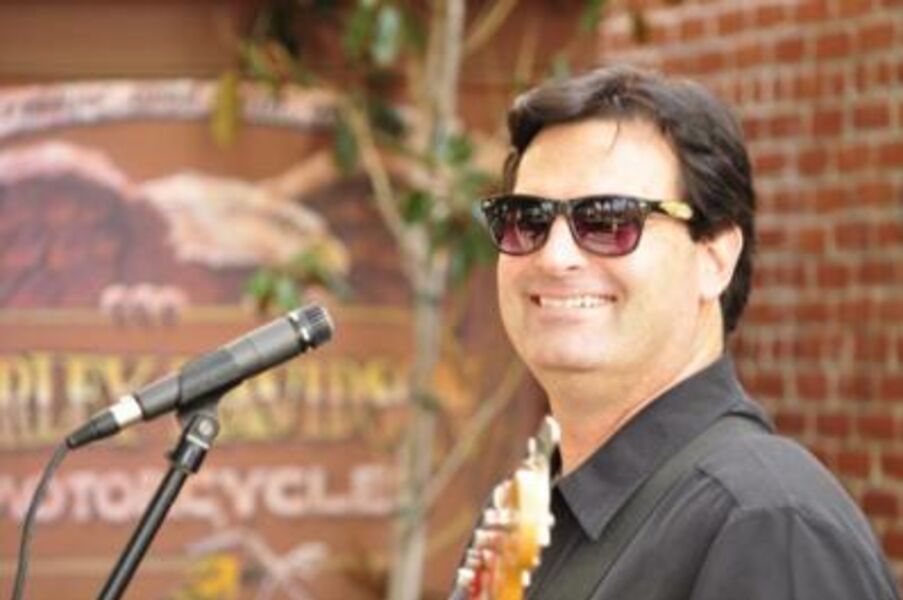 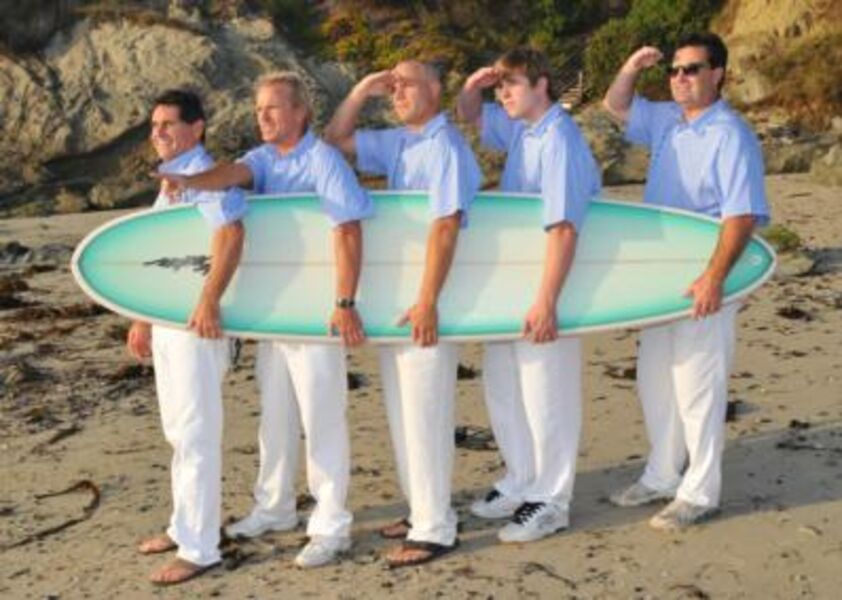 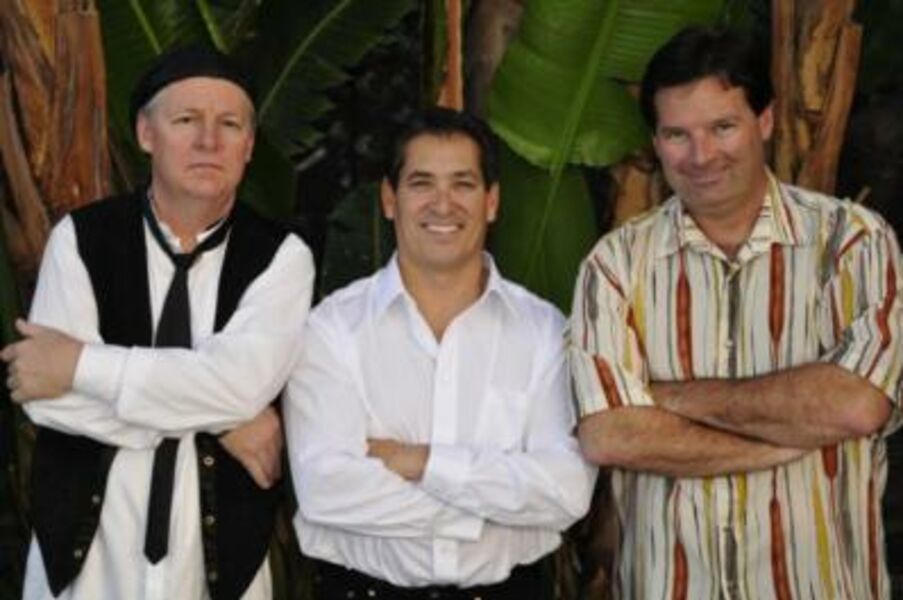 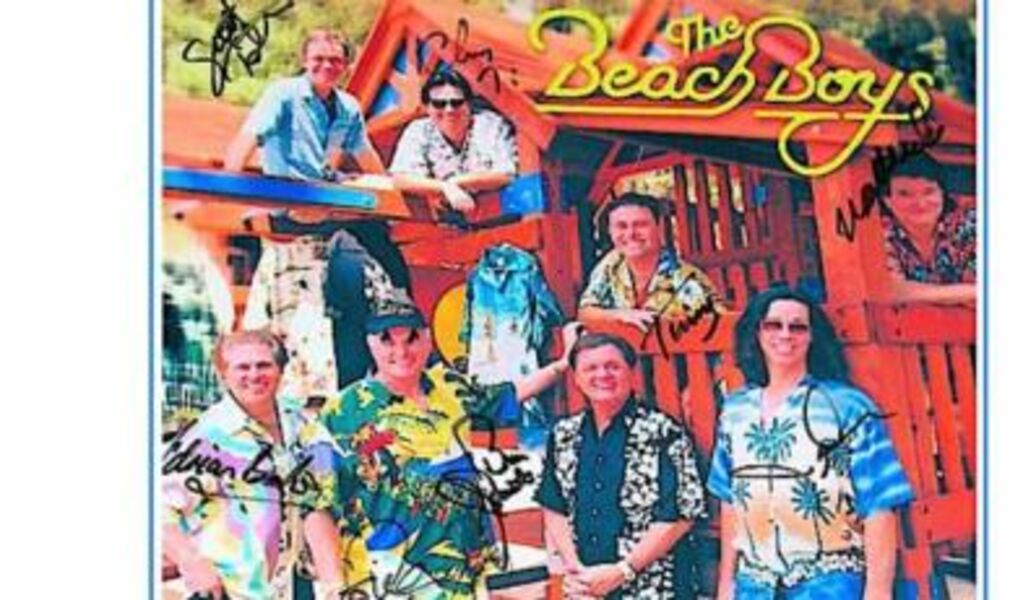 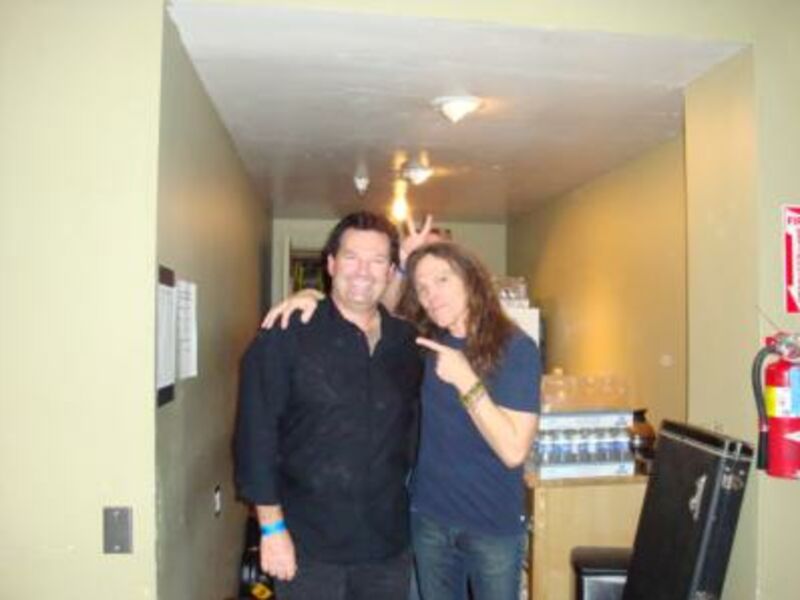 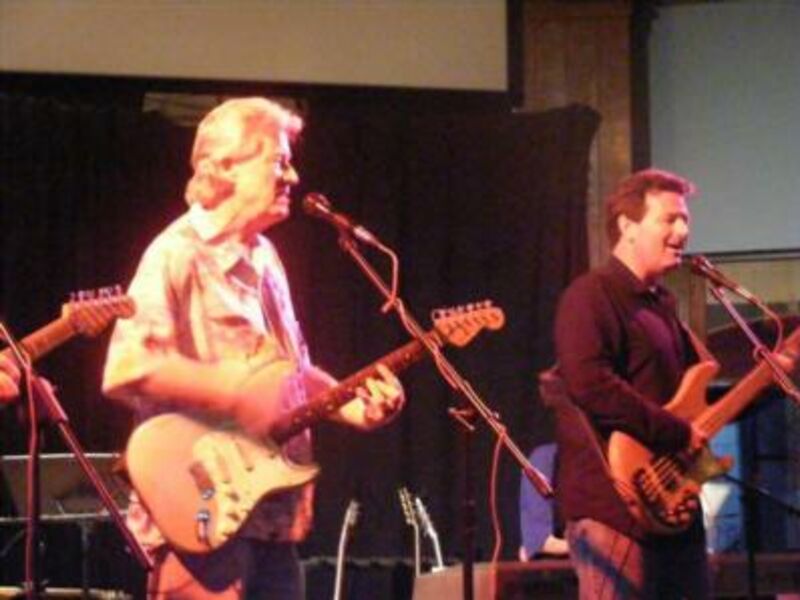 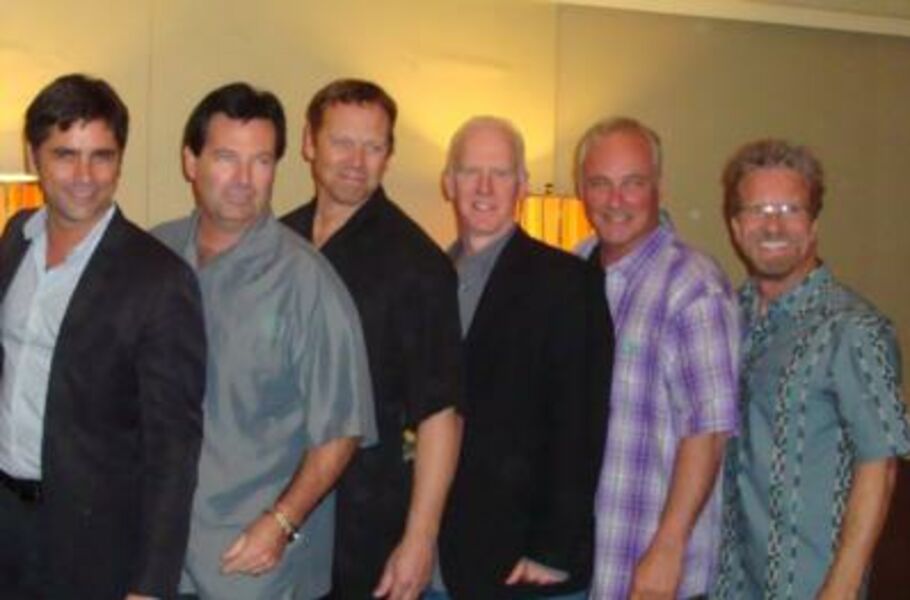 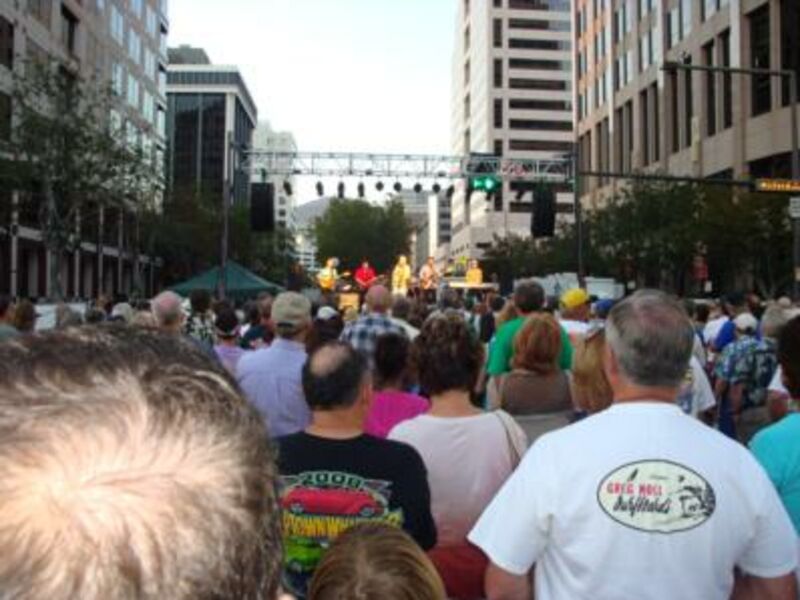 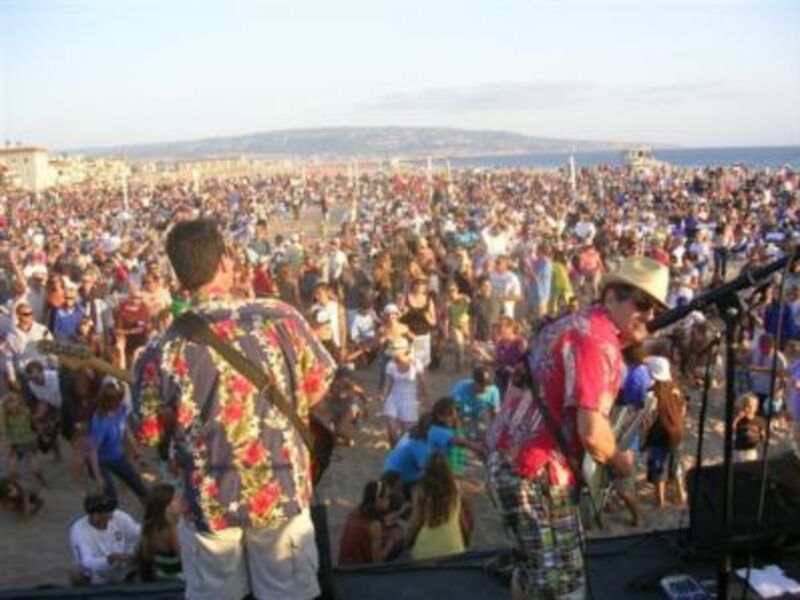 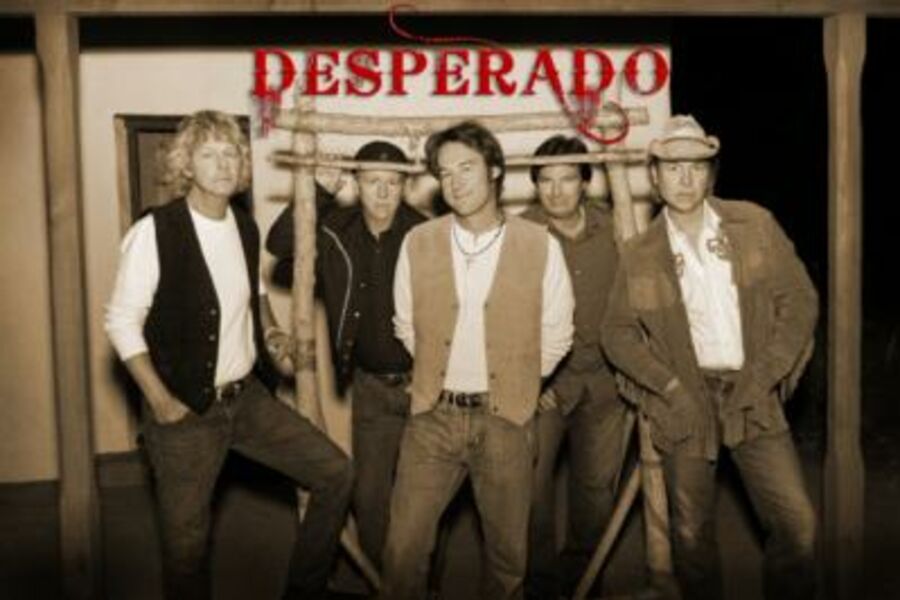 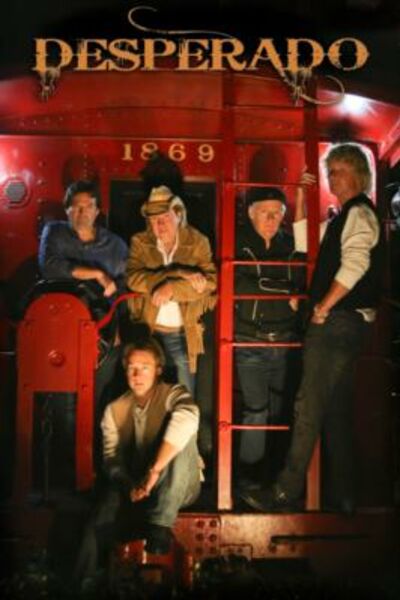