You get a quality group of professionals that will show up early, sound check, and rock the crowd. We know how to warm up a crowd, and then keep the party hopping. We are happy to play quiet, and loud. We know a lot of great material, and take pride in our ability to continuously keep the set list fresh. We watch and listen to the crowd, and give them all we can. We like high energy dancing, and we have figured out how to keep the audience thirsty for more music!

Check out some wedding wire reviews below!

5.0
The Masker band was the PERFECT band for our wedding reception!! Plain and Simple, they were AWESOME! They had Great crowd interaction, while still delivering a top notch performance in regards to their musical talents & sounds! They are extremely talented and specialize in a wide variety of music, all of which sounded great; they had all of our guests (from the old to the youngin's) out on the dance floor! They were very professional, yet very personable, and we have nothing but great things to say about the band members themselves and their music!We couldn't have asked for anything more out of a wedding band, and we are so incredibly happy we found The Masker Band and were lucky enough to have them play at our wedding reception!if you are looking for a fun band to play a wide variety of music (and open to requests as well!) Andy masker and the Masker Band is the band for you and highly recommended by these newlyweds!!!

5.0
This band was fantastic!!!
They were very interactive and amazing. All of my guest were impressed as the lead singer sang in the midst of our entire dancing group and danced with us!!!
If you want a fun, talented, and great group of guys to work with them this is your band!!!!


5.0
I am so glad we had the Masker Band play at our wedding! Their music is so lively and they can play such a broad range. For our wedding, they played everything from funk, oldies and reggae to rap and today's hits and they sounded great for every song. During our first dance, my husband and I were talking about how we couldn't believe how true they sounded to the song they covered. They also did a great job of getting all our guests on the dance floor, young and old. The singer's voice is really fantastic and he gets the crowd involved in some of the songs. So many of our guests complimented us on the band.
Andy was also great to work with leading up the wedding. He's very responsive and put together the perfect play list with minimal direction from us. If you're considering working with the Masker Band, they sometimes play at local venues and you can hear them play. We saw them play at The Roost and quickly realized how great they are when we saw how many people were dancing. Also, during intermission, we chatted with Andy and he knew exactly who we were! He's really great to work with, and you can't go wrong with this band. They were my favorite part of our wedding!


5.0
I cannot speak highly enough about The Masker Band. I found them through an entertainment company based on my budget. I visited their website and saw a YouTube video of them. I was really excited to see what they would do since they had a long song list. Andy was very easy to get in touch with and review song choices. I was so impressed with how well they performed and kept the party going. I asked for a large variety of music, and they hit everything, including requests. They had such high energy and were a blast! I highly recommend The Masker Band to anyone who wants a PARTY! They also played our ceremony and cocktail hour music. Family members continue to tell me how much fun they had at our reception. Thanks again Andy!!


5.0
The Andy Masker band rocked the night away at our Wedding! We knew we wanted the party to rock all night long, have old and new songs that everyone could sing along to, and some of our favorites snuck in too! The band was VERY accommodating, incredibly responsive, and made our night the best night ever!! Our first dances went seamlessly, the band kept people on the dance floor until the shuttles were departing and really worked with us on the music we could play! We had some skeptical parents who know that we listen to jam music and were scared that there would be lulls in the party, BUT Andy incorporated a few of our favorite songs mixed with more popular songs that everyone could get into. People never left the dance floor! They really were a HUGE part of making our wedding the best night event!!
(more)

The Andy Masker bank was great. They DJed and played our playlist perfectly, they are excellent musicians. They were a great addition to a wonderful day, I had several people ask me where did find such a great band. They even let me join them on stage and play along with them on harmonica. Highly recommend this band. Gene Stein

We hired The Masker Band for a corporate event and they were great. Everything from the atmosphere they created to the each individual band member. They were very profession and always communicating with me until the event date. Everyone had a wonderful time and I would highly recommend.

Wonderful to work with. They far exceeded our expectations and sounded amazing!

Thanks so much Michael!!! Good luck to you both. Keep music in your lives and all will be well. Shawn 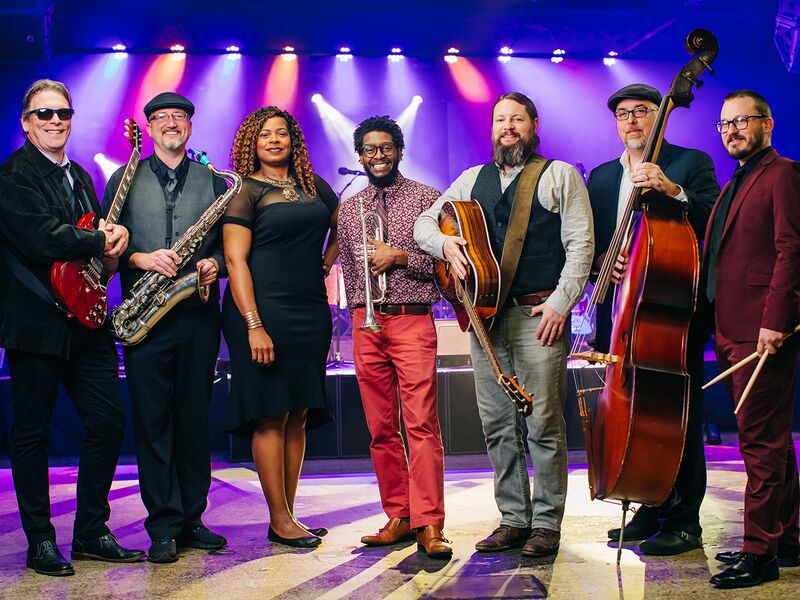 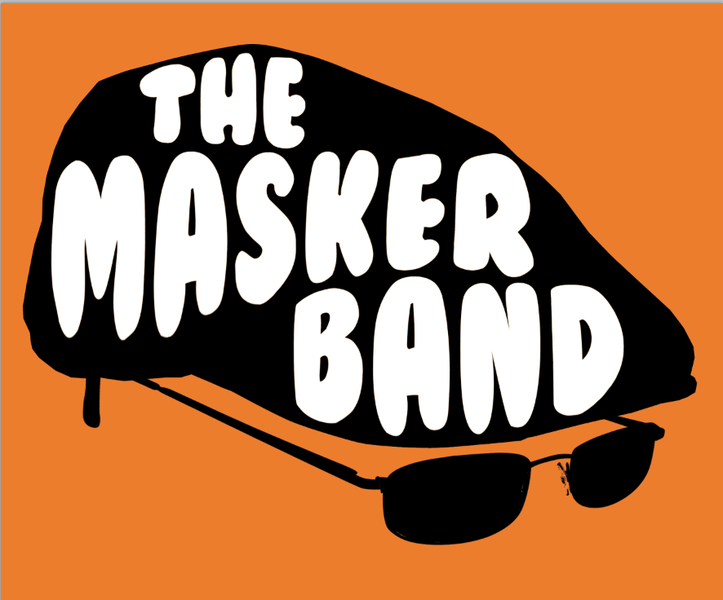 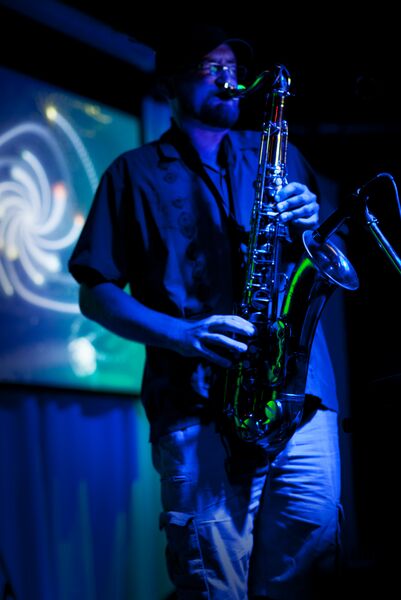 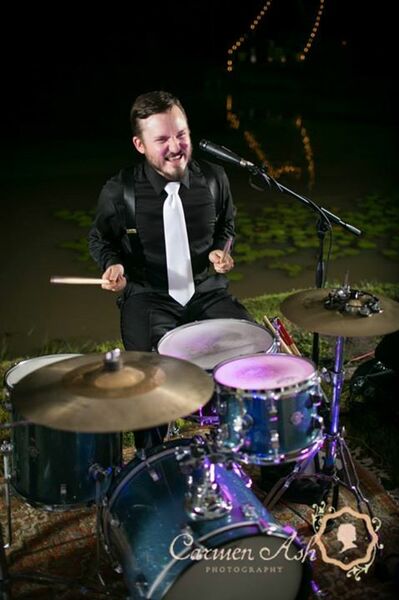 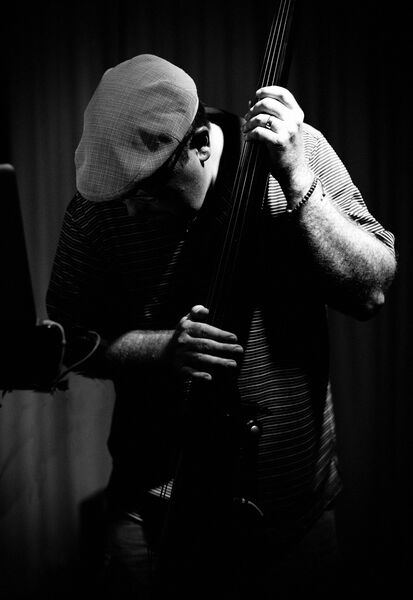 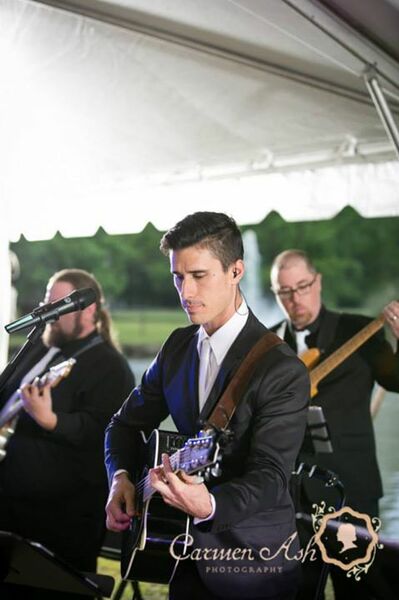 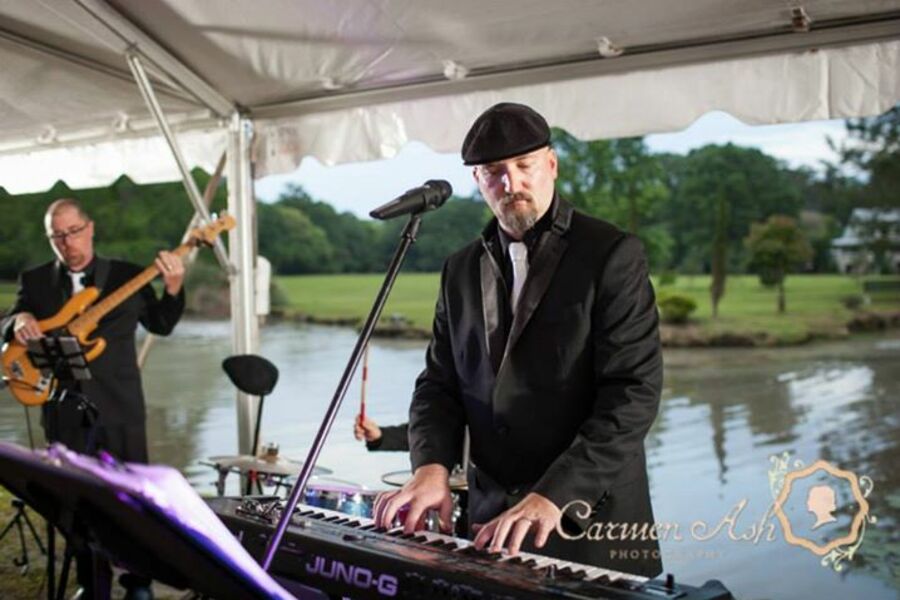 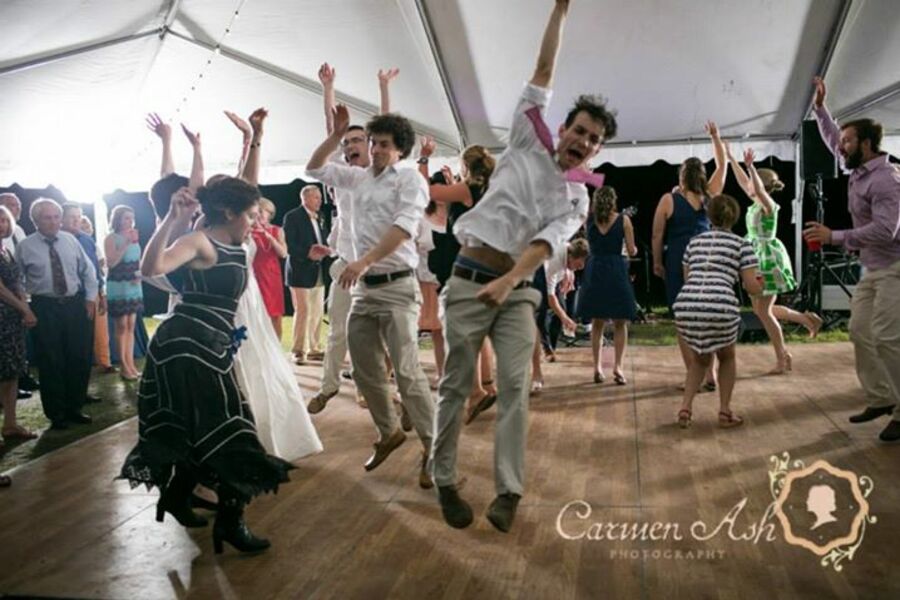 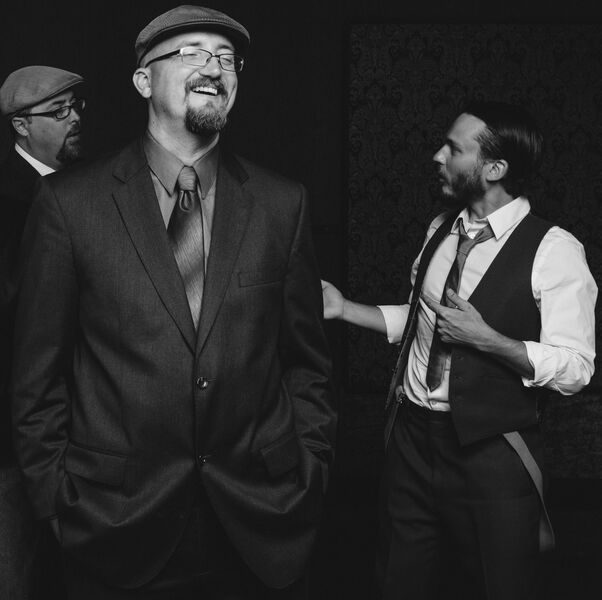 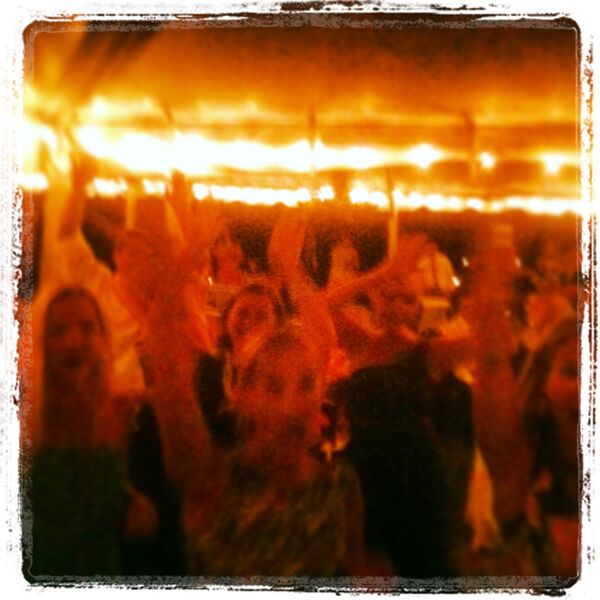