CONTACT US
LOGOUT
LIST YOUR SERVICE
EMAIL US
1-866-342-9794
We strongly encourage our vendors and party planners to adhere to safety guidelines provided by the WHO, CDC, and federal and local governments. Get tips for postponing events or hosting virtual parties here. Please contact us with any questions or concerns.
Variety Band >
California Variety Bands >
Chico Variety Bands >
Decades
>
>
> Decades
Kids' Party Entertainment >
Kids' Party Entertainments > Decades

Variety Band from Chico, CA - Will travel up to 3000 miles
7
10 VERIFIED BOOKINGS
MEMBER SINCE 2011
$2000 - $5000 per event
Since 2010, Decades (based in Chico, CA) has been working (and rocking) around the clock to learn material spanning from the 1940's (Glenn Miller's Orchestra's "In The Mood") to today (Bruno Mars & Mark Ronson's "Uptown Funk"). The band has played over 700 shows all along the West Coast, and are well on their way to booking another 100+ shows for 2018, earning its place as one of California's most in-demand bands. Throughout a single show, they'll swap between several instruments (including saxophone, harmonica, trumpet to name a few) and belt out four-part harmonies, showcasing each members' musical versatility, while continuing to put on a highly energetic live show.

Decades' impressive catalog, mixed with its young talents (ages 28-31), has led to numerous achievements and highlights. Some notable performances include playing AT&T Park and Great American Music Hall in San Francisco, the Francis Ford Coppola Winery, several fundraisers for the Oakland Raiders, the Hawaiian islands for 4 consecutive years, a 4th of July rooftop show at Harrah's Casino in Lake Tahoe, and opening for both Rain: A Tribute to the Beatles and The Drifters. Decades' debut album, Take Me Back, and their sophomore album, Way Up High, were recorded by Grammy-nominated producer, Sylvia Massy (Red Hot Chili Peppers, Prince, Johnny Cash, Tool). According to Bob Littell, entertainment director of Sierra Nevada Brewing Co, "This is the hardest working band in town."
Notable Past Shows:

The decades played at our annual Labor Day party which had over 400 attendees. Theme was superheroes and they came in costume. Everyone was blown away. The band was awesome and seemed to have as much fun as we did. They did covers of many favorites and was spot on!! Would certainly recommend to anyone and may rehire next year for our next party if Wild West Steam Punk is in their repertoire.

I hired DECADES for my 50 year class reunion. Their ability to play a large variety of hit songs from every decade from 1940 into 2015 was key to fitting our needs. They tailored their play list to fit the theme's era and all audience requests. They are highly talented musicians (playing multiple instruments), all sing, with great harmonies, They drove the audience into a dancing frenzy! MANY ENCORES! I've also seen them perform at large venues such as: Casino Show Rooms, Outdoor concerts. "They are the band to HIRE for all types of events". They adapt! They are truly a 5 STAR band with loads of showmanship! I would definitely hire them again!

Decades is an amazingly talented band! They kept the party going all night long and did a great job MCing our wedding. All of our guests commented on how great they were and how much they loved them. Don, their manager, was very relaxed but answered any questions we had and facilitated our requests. As we moved closer to our event, a few band members reached out with last minute preferences. Over all, they were AMAZING and we loved them at our wedding and would highly recommend them to anyone! 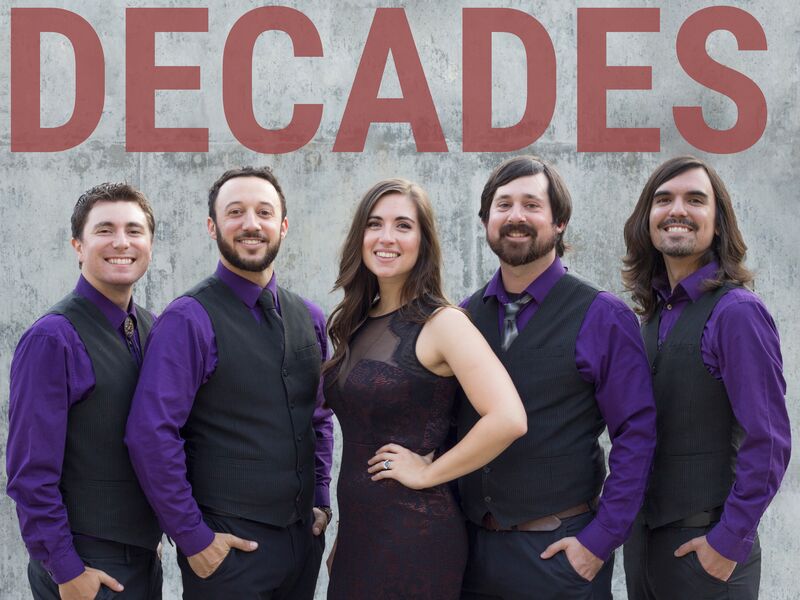 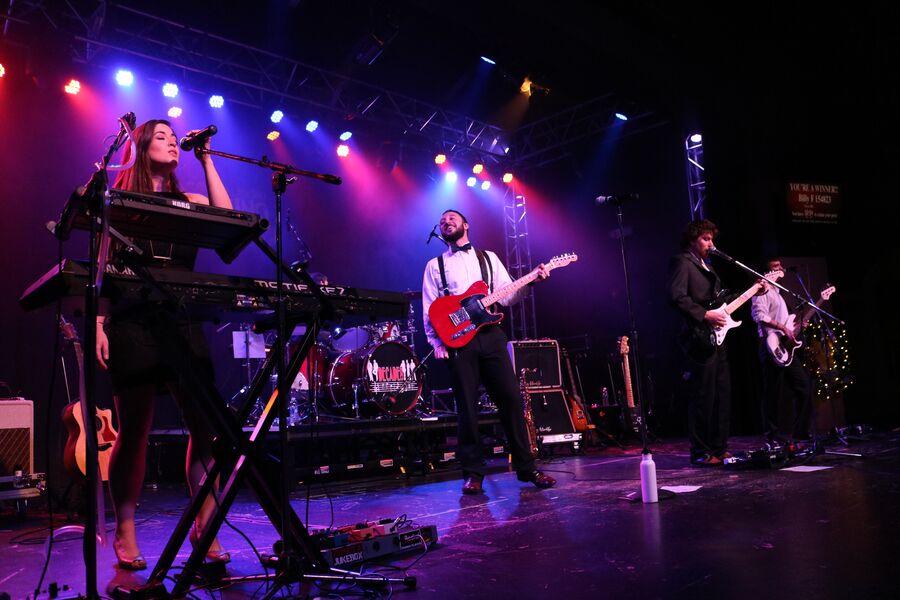 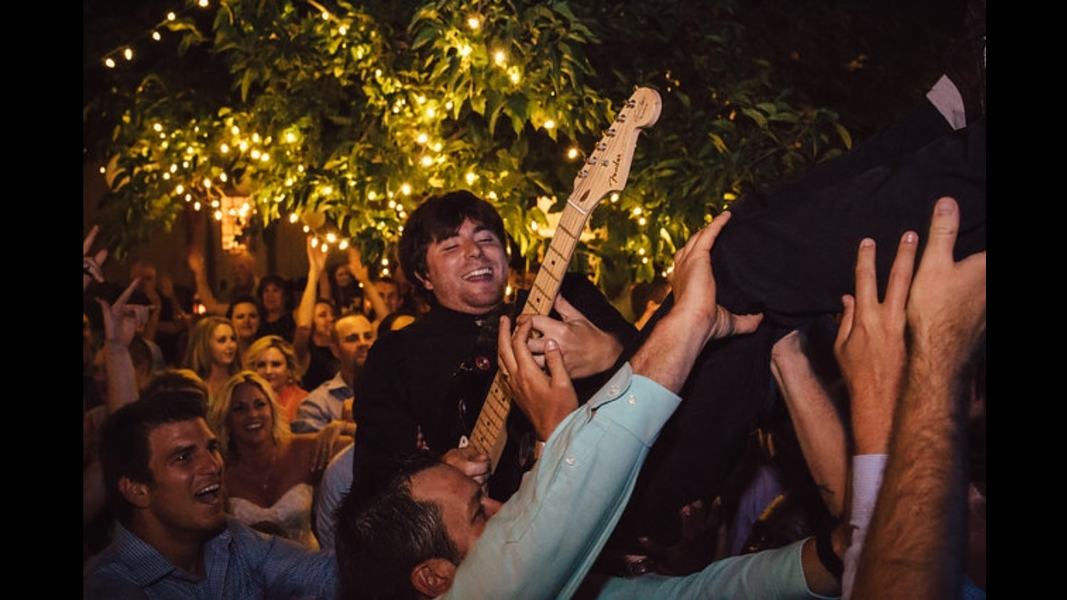 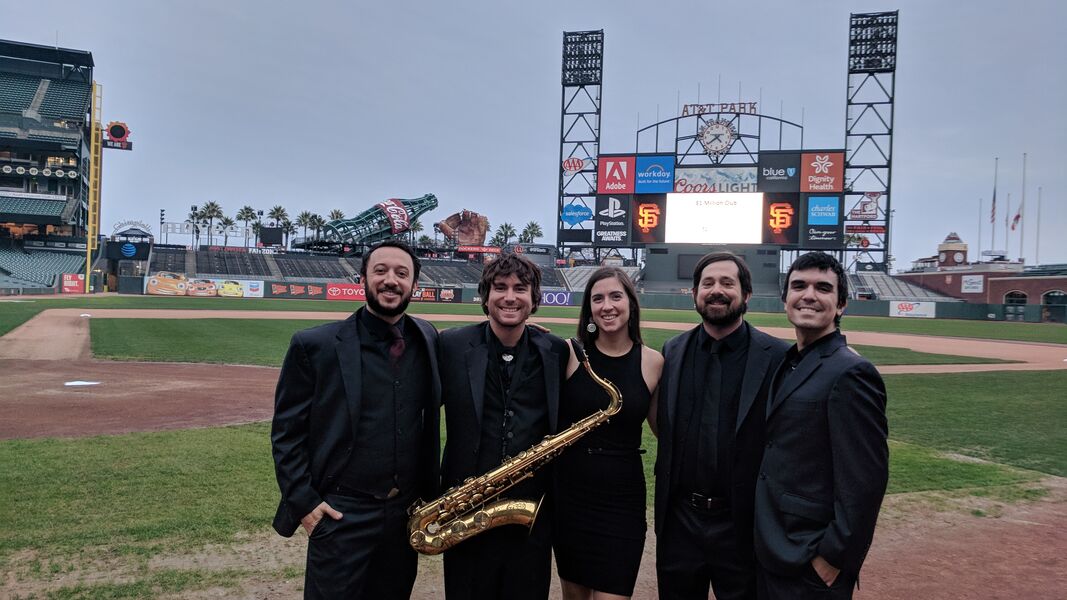 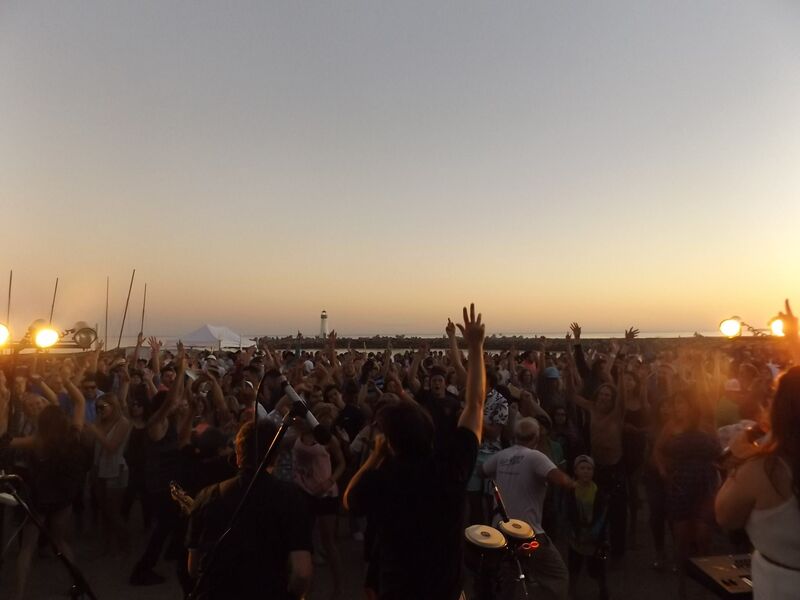 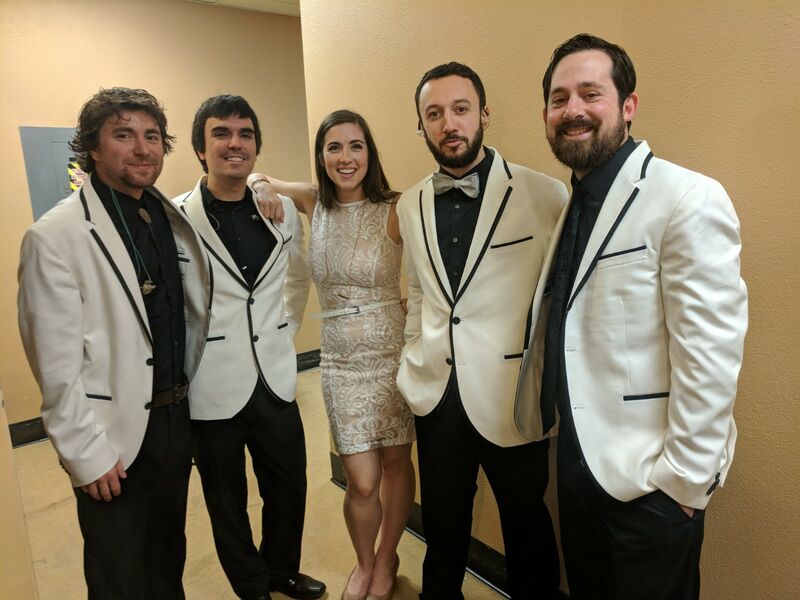 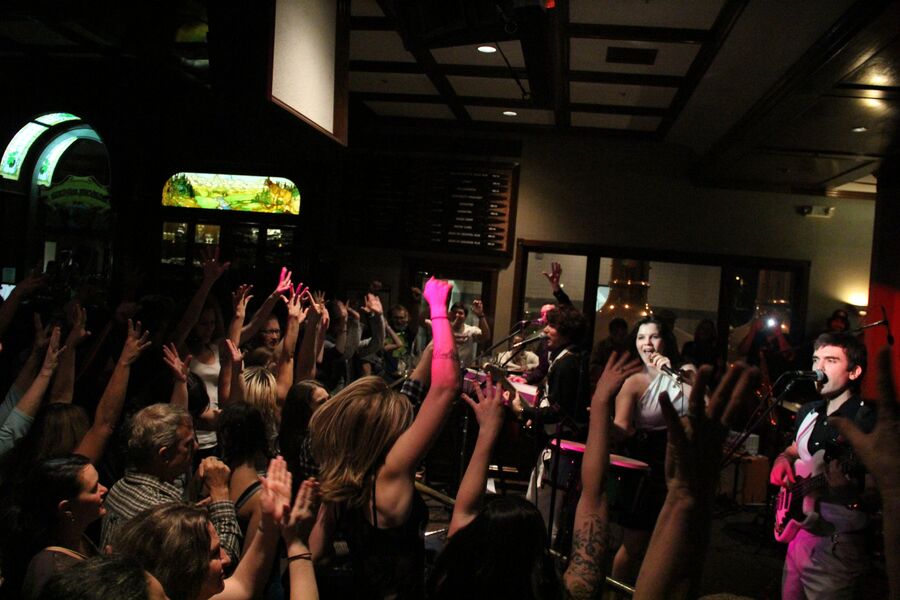 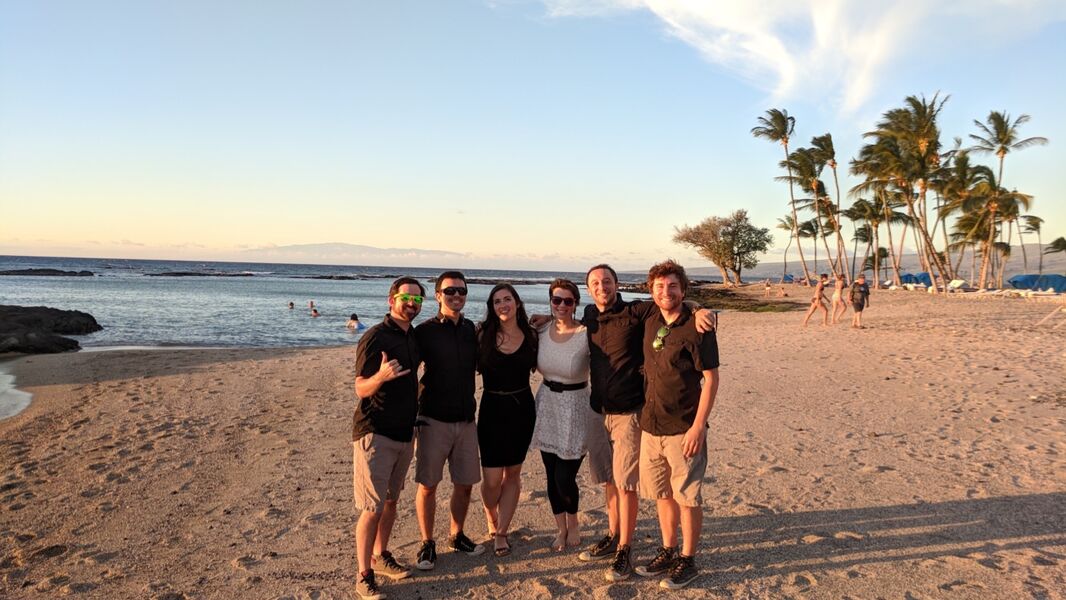 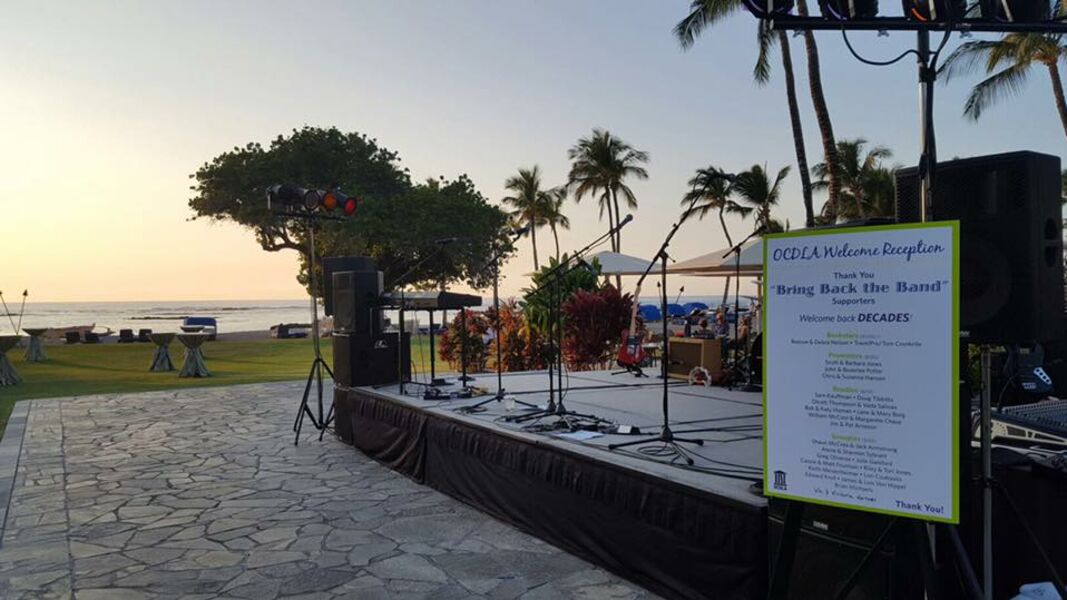 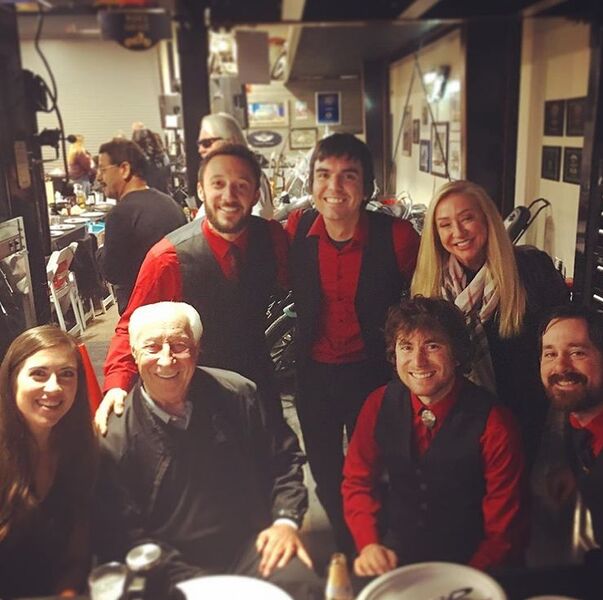 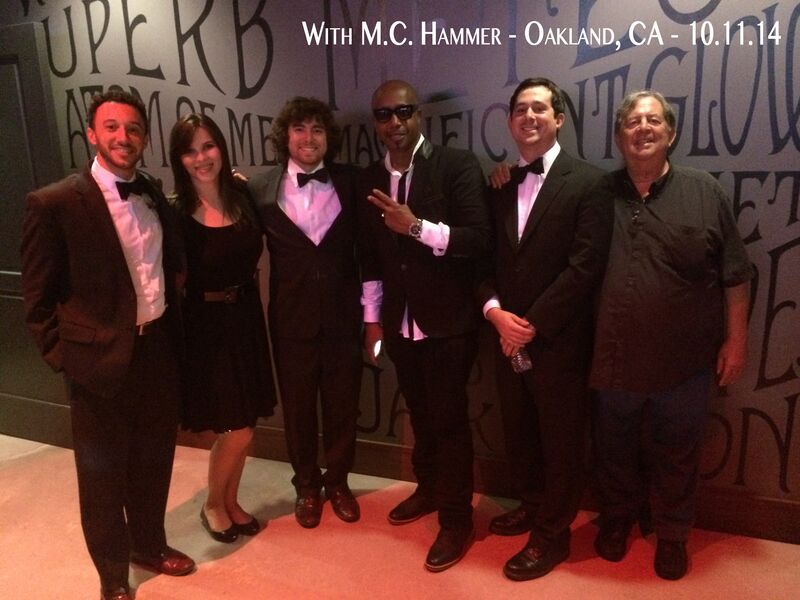 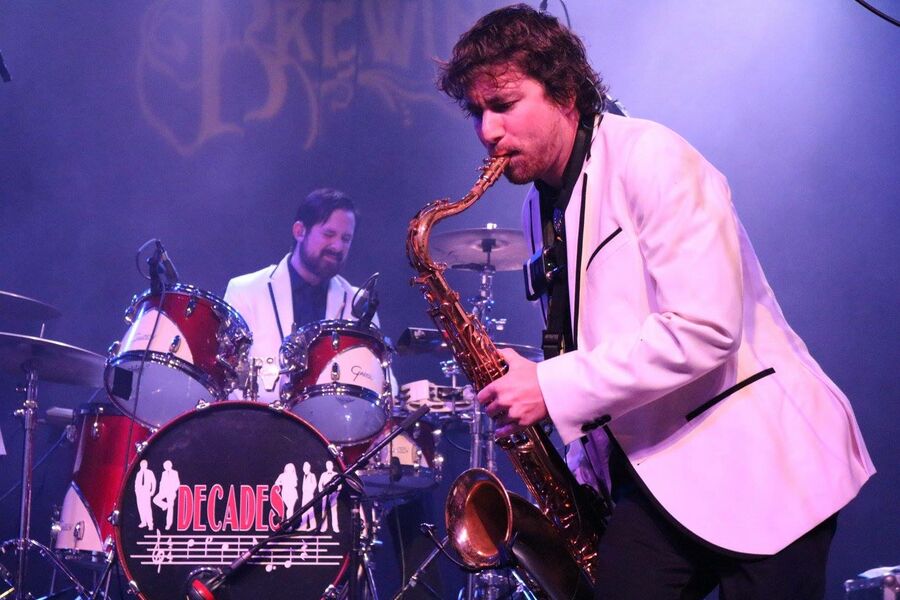 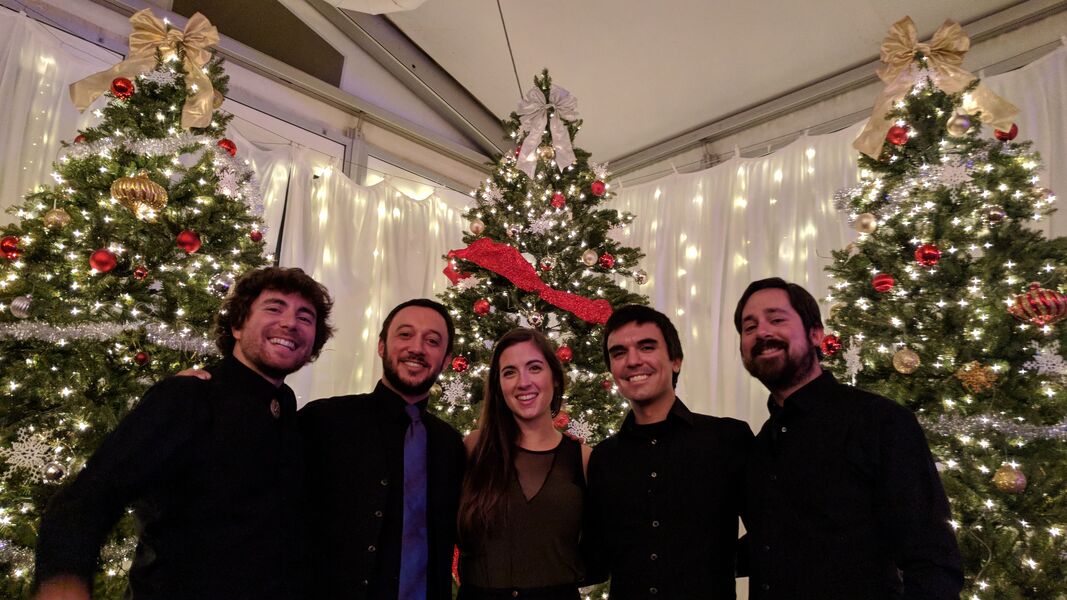 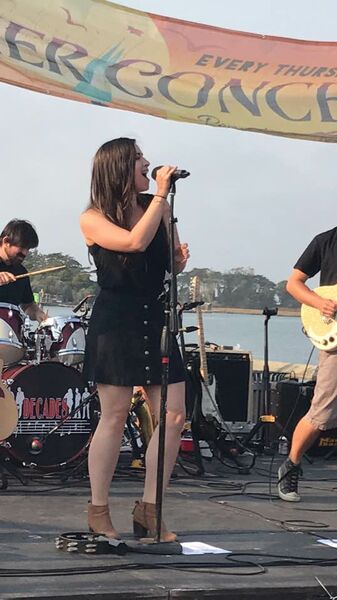 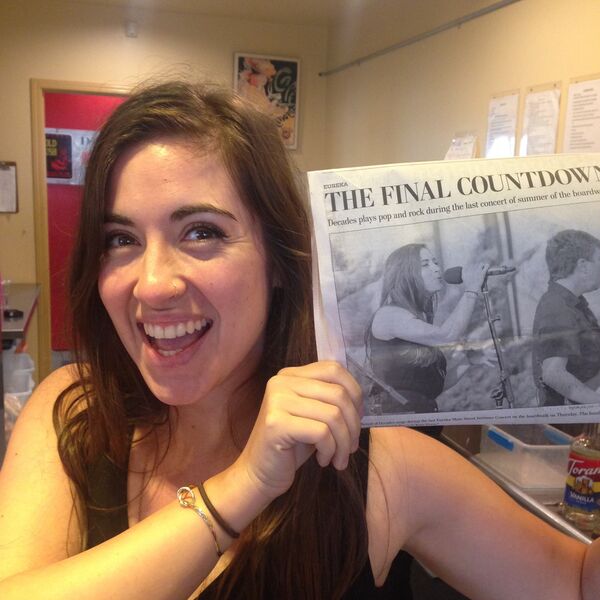 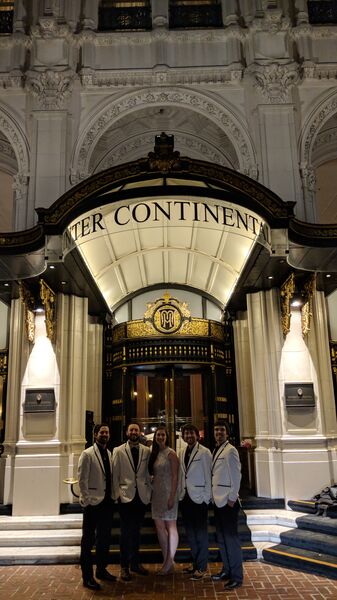 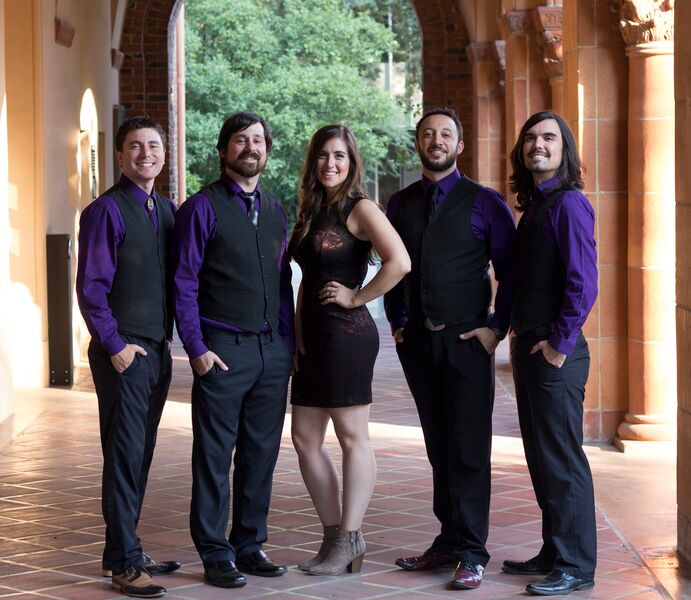 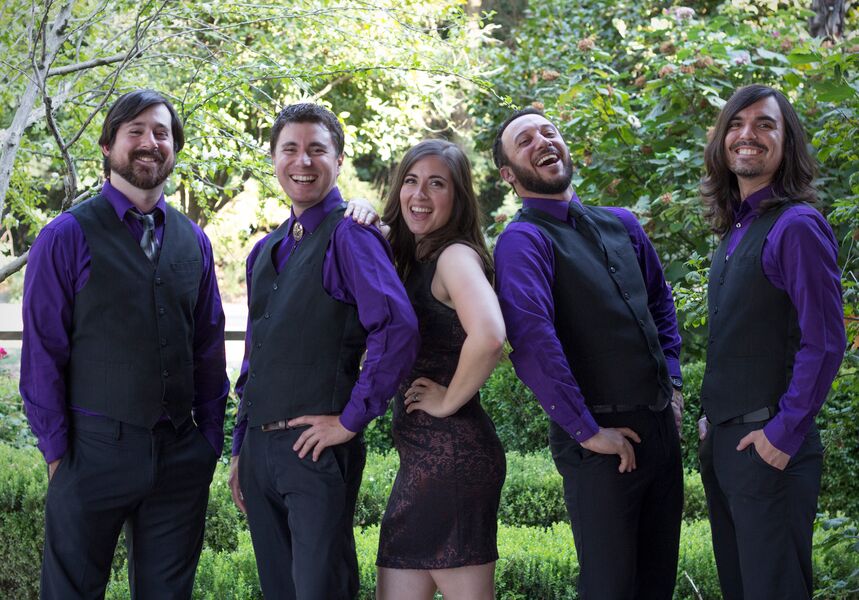