Variety Band from Saint Louis, MO - Will travel up to 10 miles
MEMBER SINCE 2014
AVAILABLE UPON REQUEST
Cindy Graven and Gary LaDuke combine a blend of musical influences ranging from Janis Joplin and Bonnie Raitt on vocals to Tom Scott and Grover Washington, Jr. on sax.

Graven started singing professionally a decade ago and has performed at the most popular wineries, clubs and restaurants in the area. Blending a soulful vocal style with raw feeling, she has become one of the premier female blues singers in the region. She is a frequent guest performer with many local acts.

LaDuke started playing sax and guitar as a youth and has played professionally since his teens. Relocating from NY to Los Angeles in the early '80s, he has toured the country with many national and international artists as a multi-instrumentalist, written and produced music for radio and TV, produced albums and CDs for many musicians and was a music and music technology educator at several Los Angeles area universities. 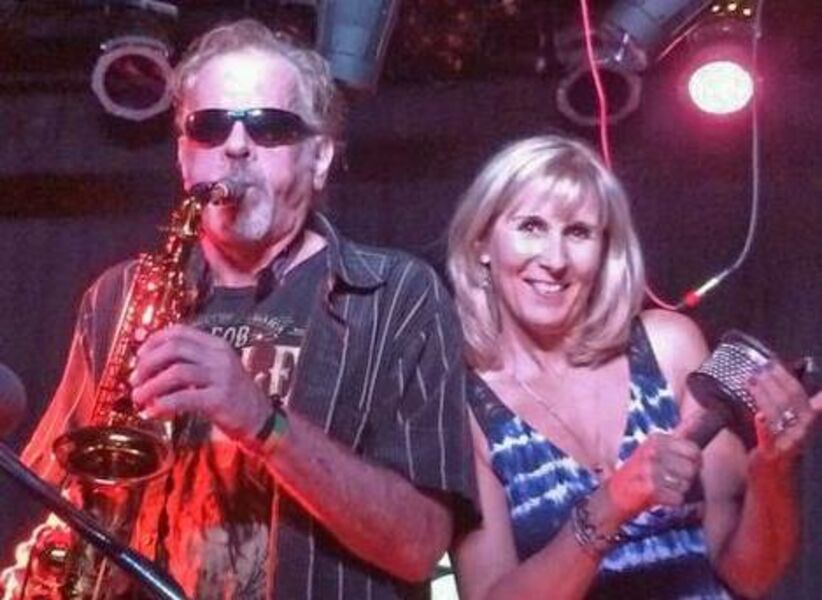 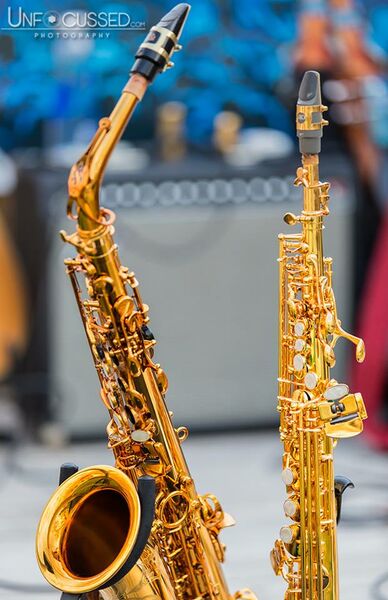 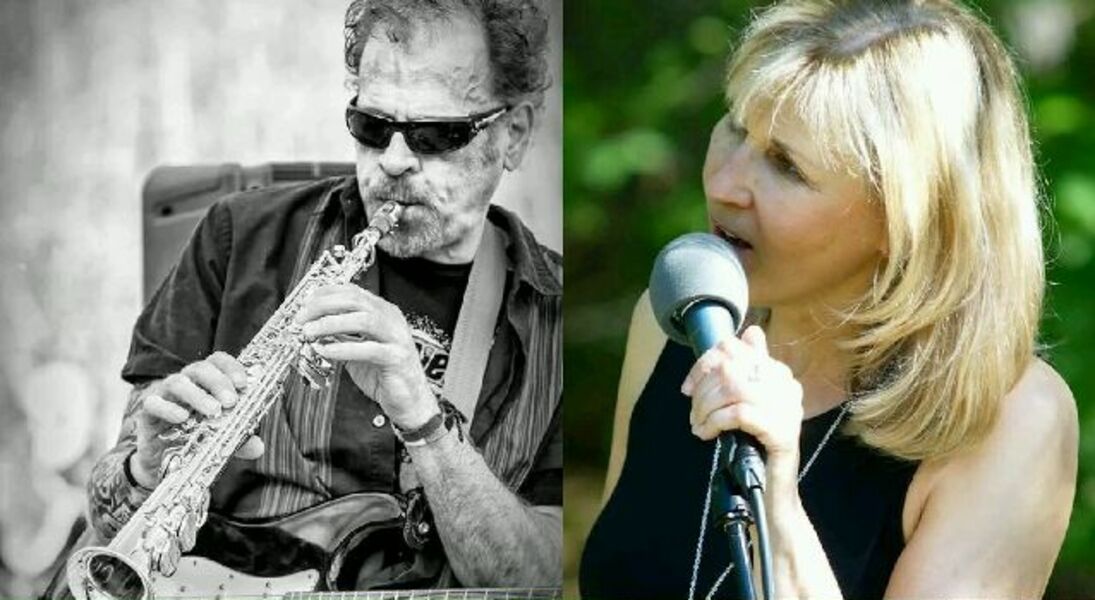 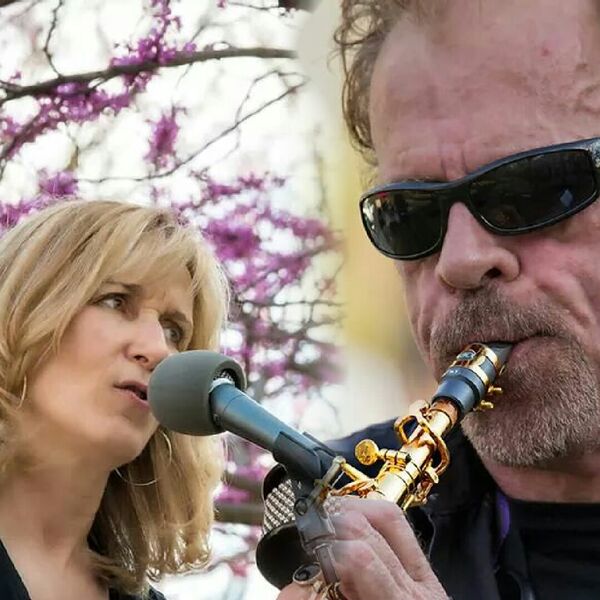 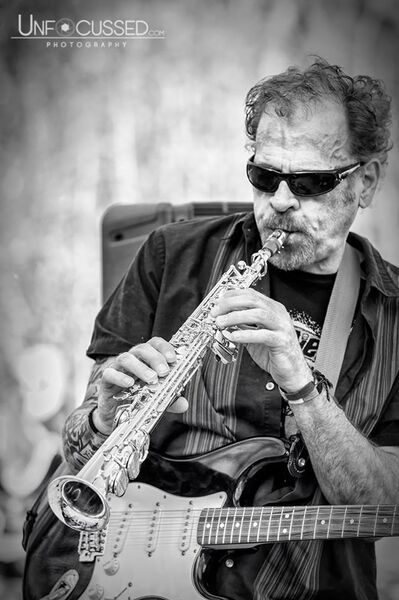 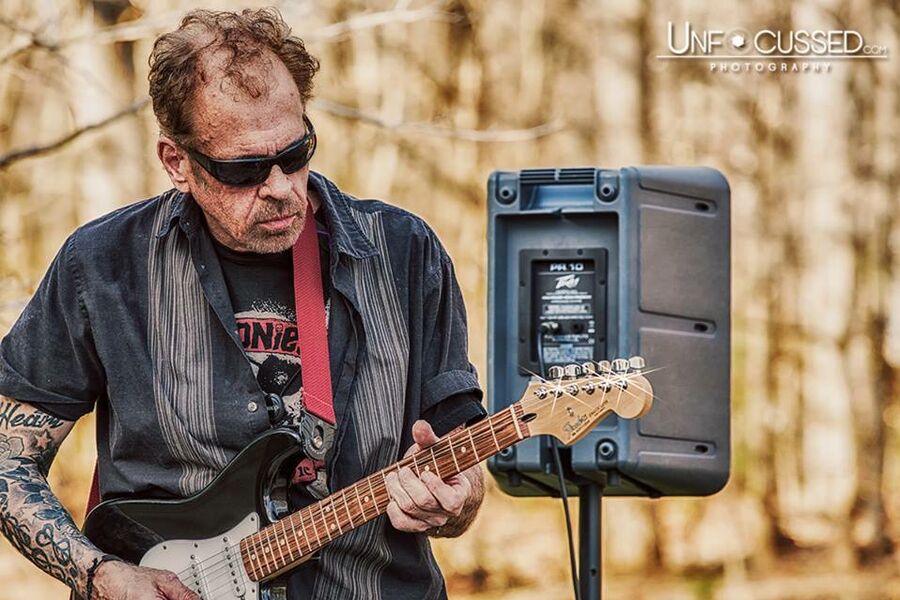 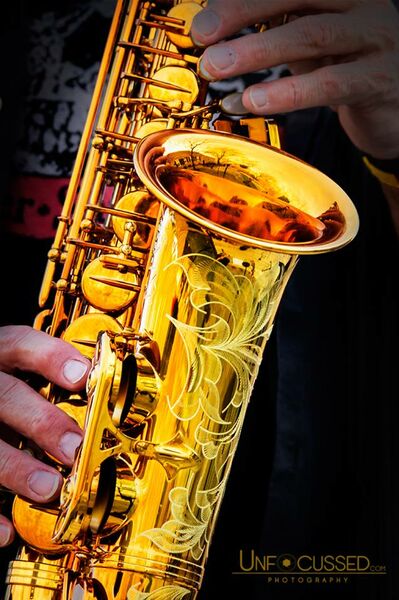 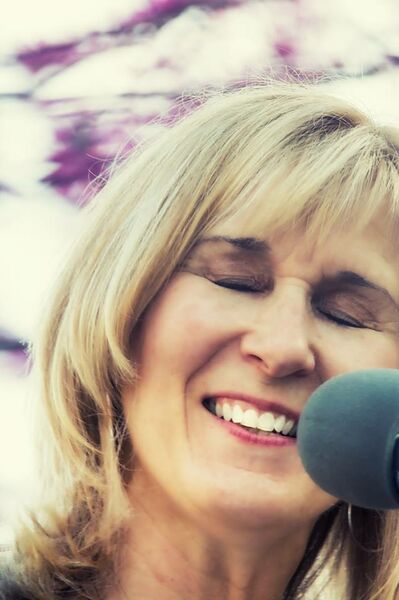 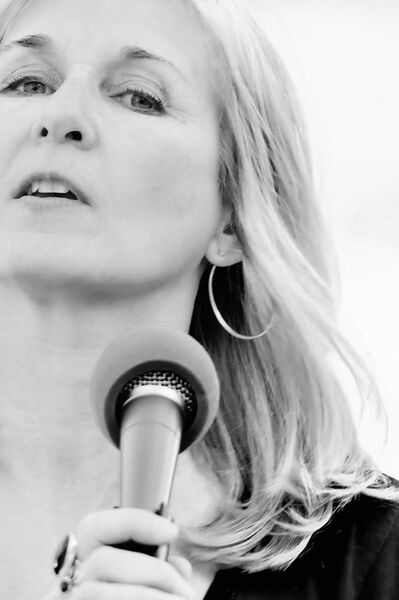 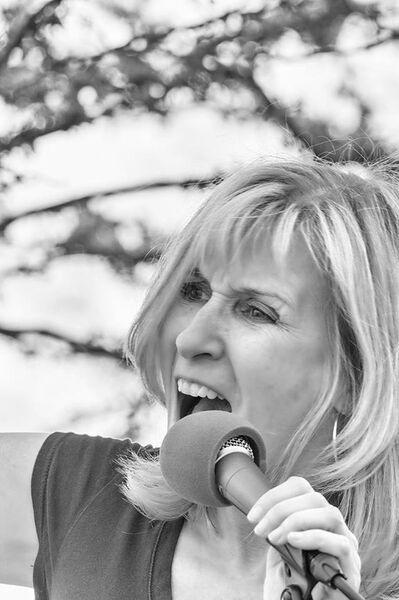 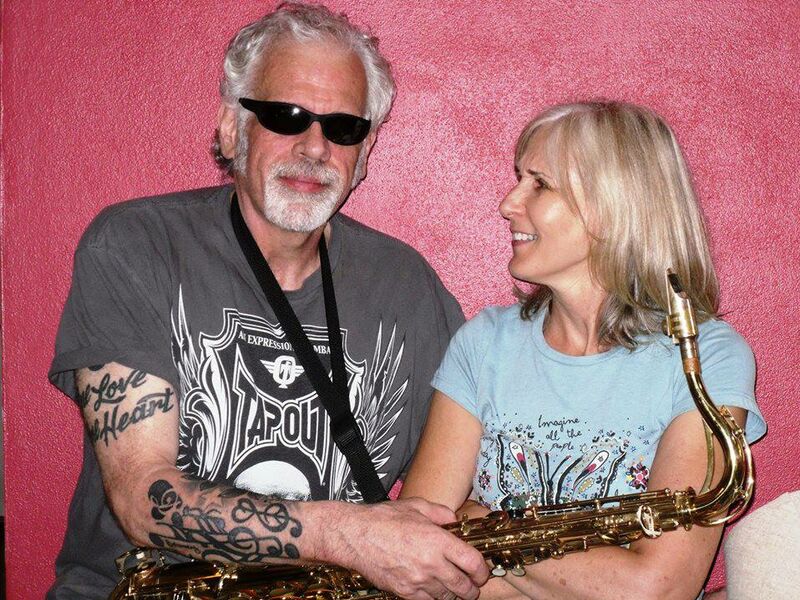