Cover Band from New Orleans, LA - Will travel up to 500 miles
1
1 VERIFIED BOOKING
MEMBER SINCE 2012
ACCEPTS ONLINE PAYMENTS
$1500 - $8000 per event
ACCEPTS ONLINE PAYMENTS
JMO - Jimmy Maxwell Orchestra plays all of your favorite songs including the New Orleans classics! Mix that with Frank Sinatra, Justin Timberlake, and Lady Gaga & Whitney Houston, we've got you covered. Whether it's a corporate event, wedding ceremony and reception, or a festival, we make booking simple!

We understand that every client is different and their desires are important.

JIMMY MAXWELL
Jimmy is a society bandleader and pianist, as well as the founder and Executive Director of JMO. Blending the styles of Lester Lanin and Peter Duchin, he performs for debutante balls, charitable gala fundraisers, and private parties across the U.S. and abroad in addition to providing the music of the New Orleans Mardi Gras. Jimmy also serves as director of the Louis Armstrong Society has conducted for Harry Connick Sr. in "A Tribute To Frank Sinatra with the Nelson Riddle Orchestra," and performed for Presidents Ronald Reagan, George H.W. Bush, and Bill Clinton, as well as members of the British Royal Family. Dubbed the "King of Mardi Gras Swing!" and "The Musical King of Carnival Balls" by The New Orleans Times Picayune, Jimmy has been the band for top social functions in New Orleans since 1981. From 1985 to 1989, Jimmy was partners with Peter Duchin, the famed society band leader from New York City. JMO's performance at the 1988 Republican National Convention landed him on the front page of The New York Times along with Nancy and Ronald Reagan. President George H. W. Bush later invited him to play for the first anniversary inaugural ball at the Kennedy Center along with Harry Connick, Jr., Tony Bennett and Chubby Checker. Today, Jimmy continues to run the day to day business operations for JMO as his son, Robert, takes over the conducting of the band.

Give us a call, text or check our website. You'll be glad you did!

We couldn't have been happier with our choice of the Jimmy Maxwell Orchestra. We were looking for a big band sound for our reception in the Blue Room of the Roosevelt Hotel and going for the classy feel of the cocktail era supper club. They did not disappoint. Their choice of songs was spot on, and we were really impressed with their range - everything from old school swing to crooners to new music. They really rocked it all. Jimmy and his son Robert were very accomodating, meeting us beforehand and asking for our preferences. They really listened to what we requested but obviously had lots of experience so I felt comfortable leaving it in their hands. 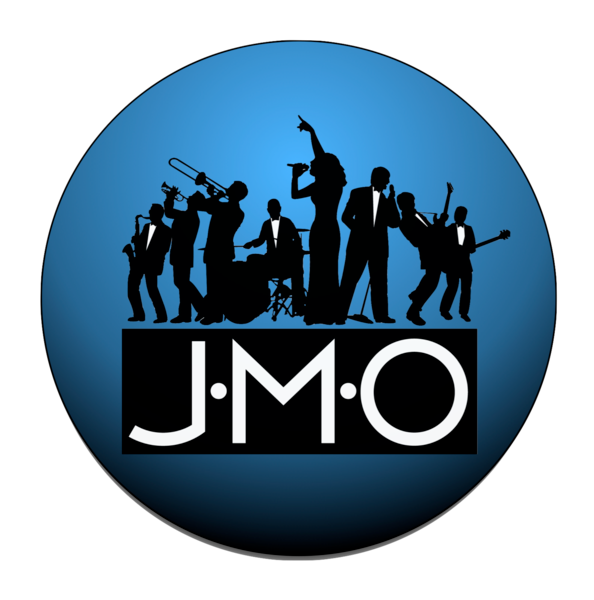 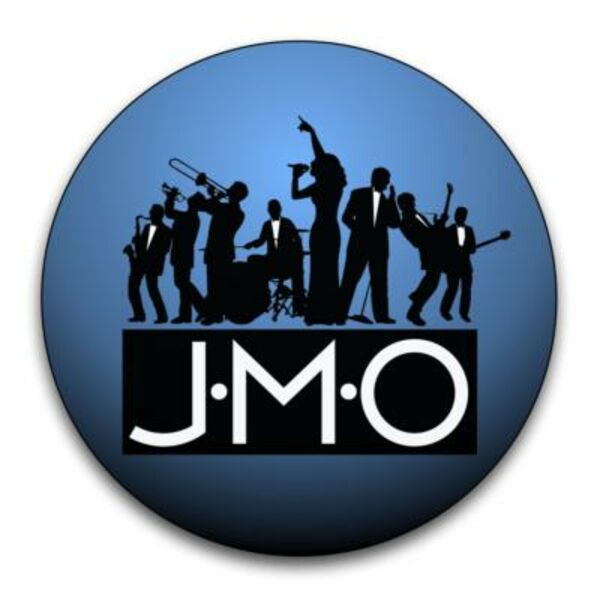 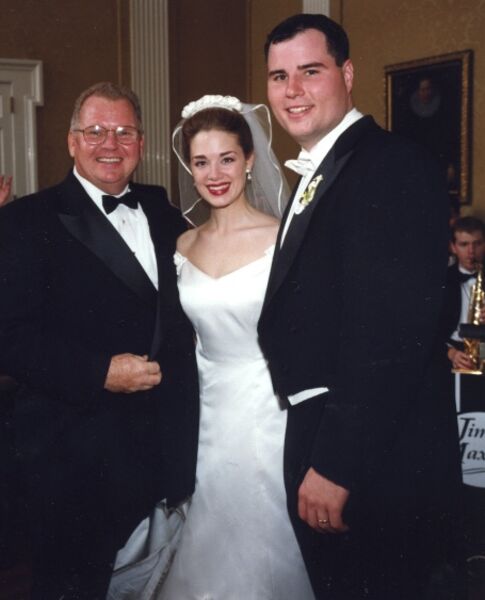 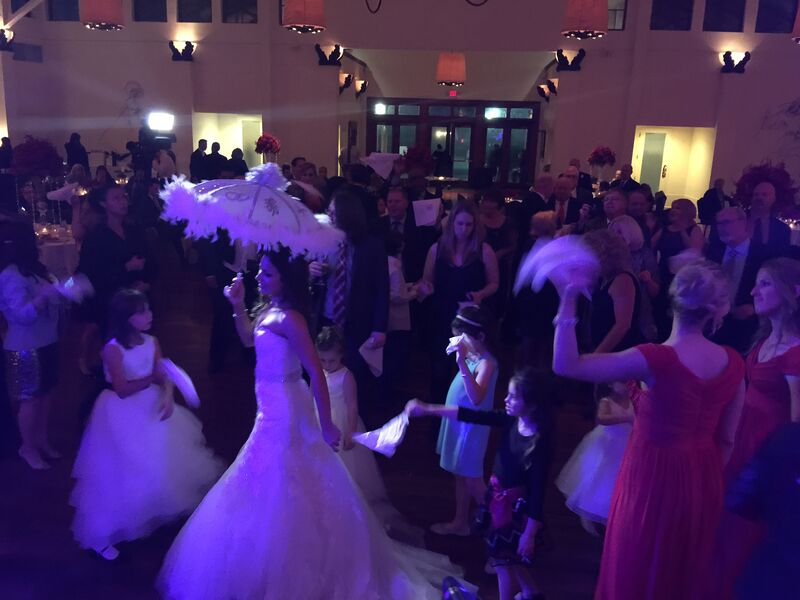 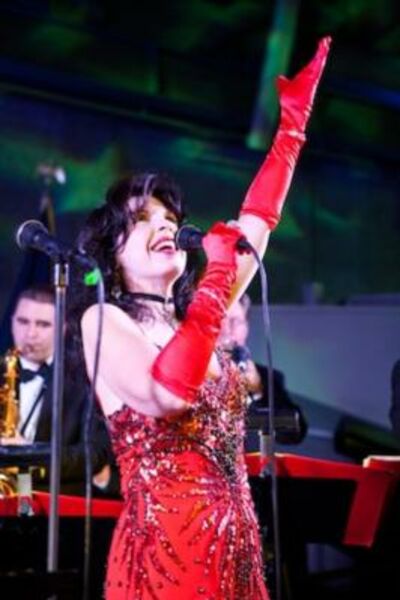 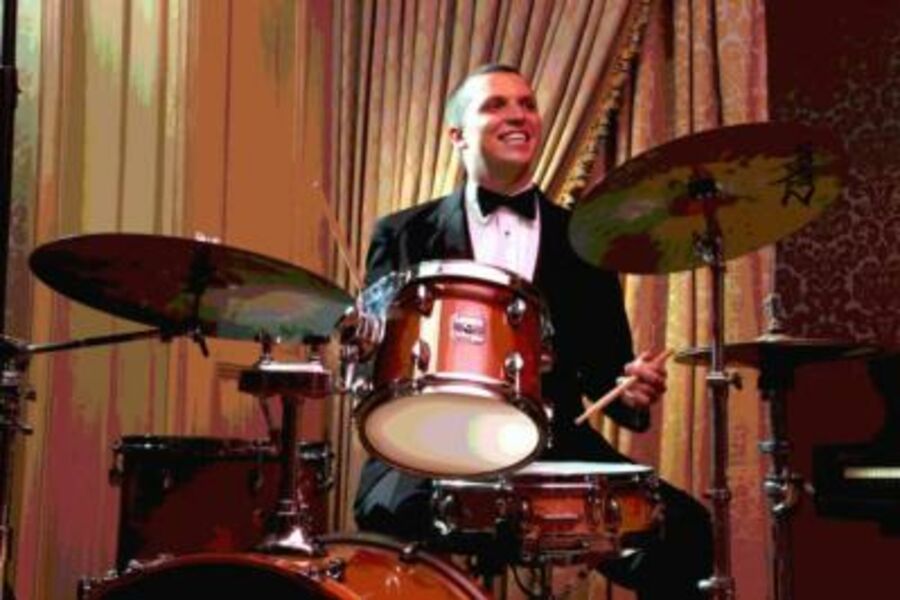