Variety Band from Marysville, OH - Will travel up to 3000 miles
26
38 VERIFIED BOOKINGS
MEMBER SINCE 2012
BOOKED 41 days ago
$400 - $4000 per event
"Ken & Mary" is a "turbo" powered, high energy Polka and Variety Band with a large variety of music to compliment events from Oktoberfests and festivals to dances, parties, banquets, conventions and weddings. They proudly announce that they performed over 200 events in 2012, 2013 and 2014, from Quebec to south Florida, and they expect to reach or exceed that number this year. In addition, the Miller Brewing Company has hired them to perform for their huge Pilsener Oktoberfest in El Salvador, Central America in 2013, 2014 and 2015, and their resume also includes numerous performances at Disney's Epcot in Orlando, FL. Their music is fun, festive, and includes lots of fun audience participation. They perform big band, swing, dixieland, ragtime, older country tunes, old standard favorites, German music as well as a variety of other ethnic songs, and of course lots of polkas (and some surprises too!!!). They can perform as a 2-piece, 3-piece, or 4-piece band. They can read their audiences and adapt their music accordingly, which makes them a perfect choice for your event.

We LOVED Ken and Mary and band. We couldn't have asked for more from every aspect. We want to book them again for this annual event for several years.

We had Ken & Mary On Friday evening and had another larger 15 person Group on Saturday and after it was all said and done everyone was raving for Ken & Mary to be on both nights, They were alot of fun and great to listen to. They Will Be back to the Bierkeller Pub IN Bellevue Ohio. 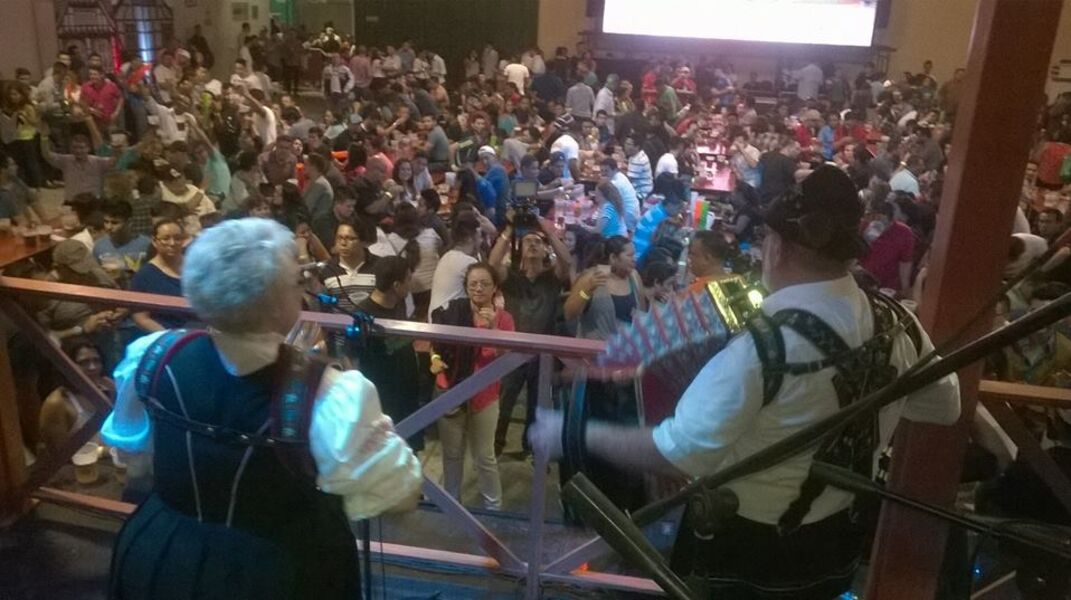 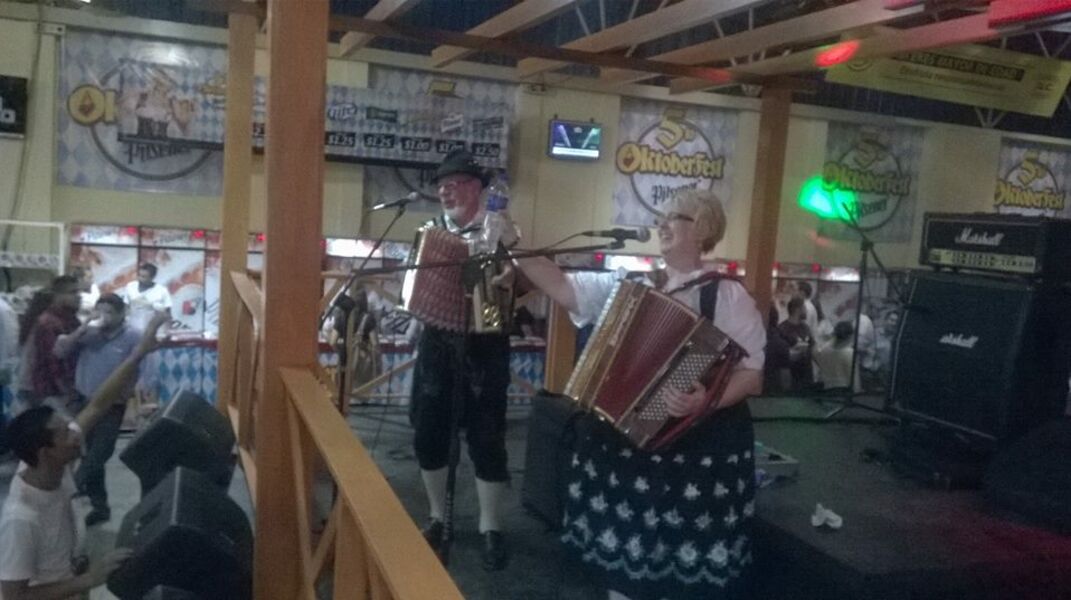 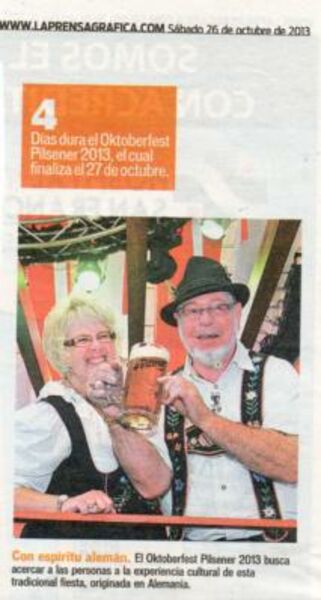 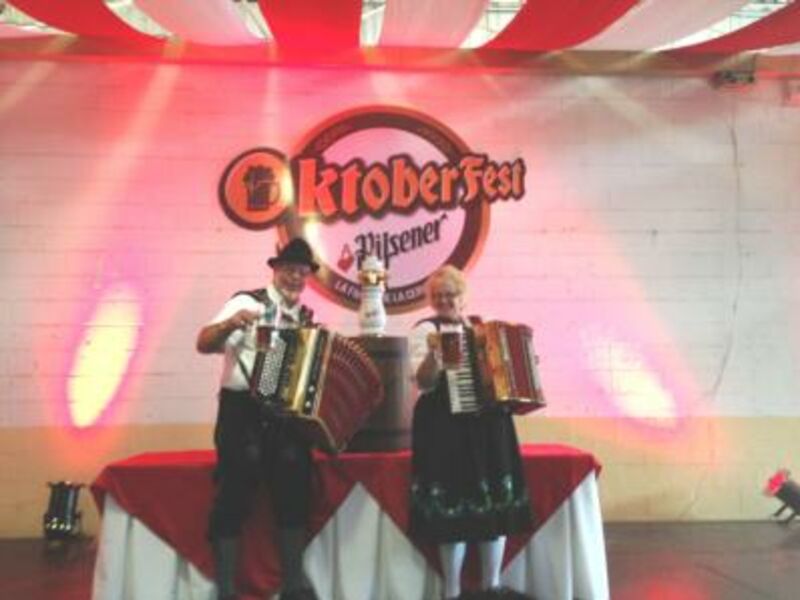 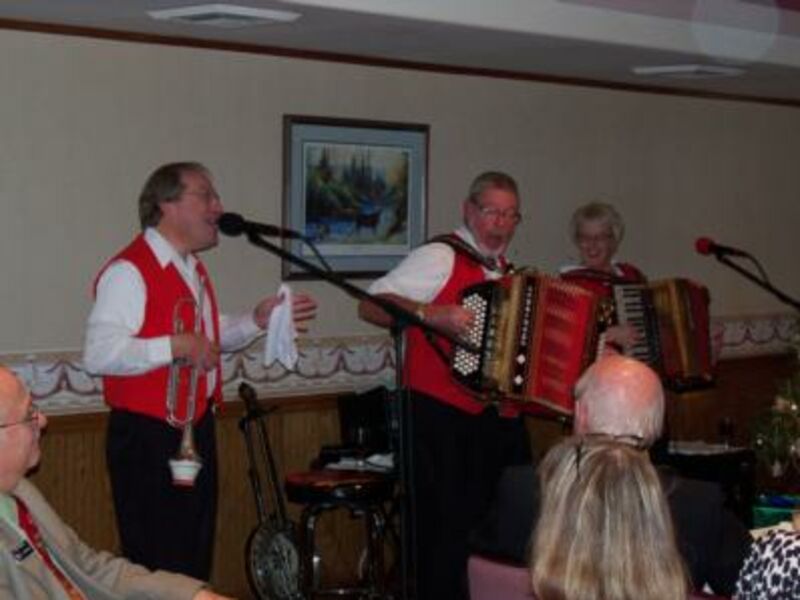 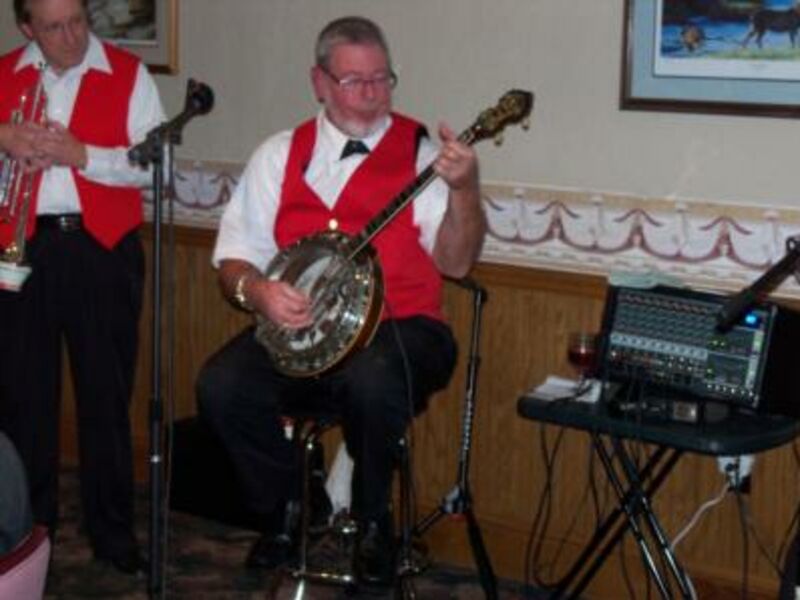 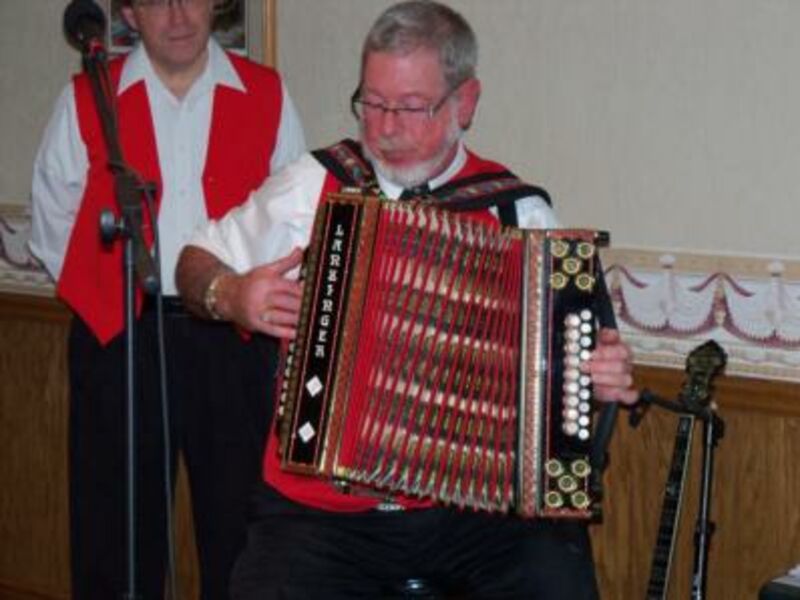 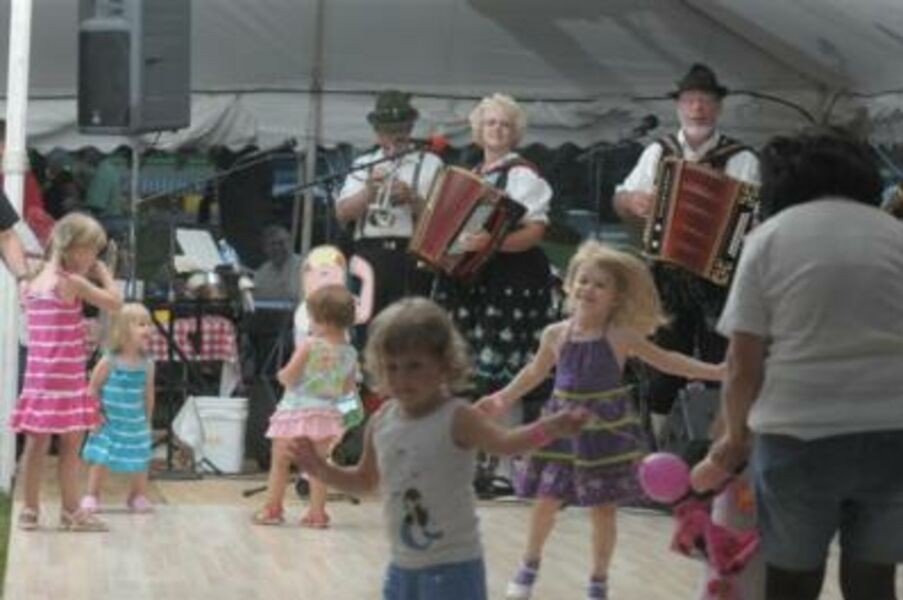 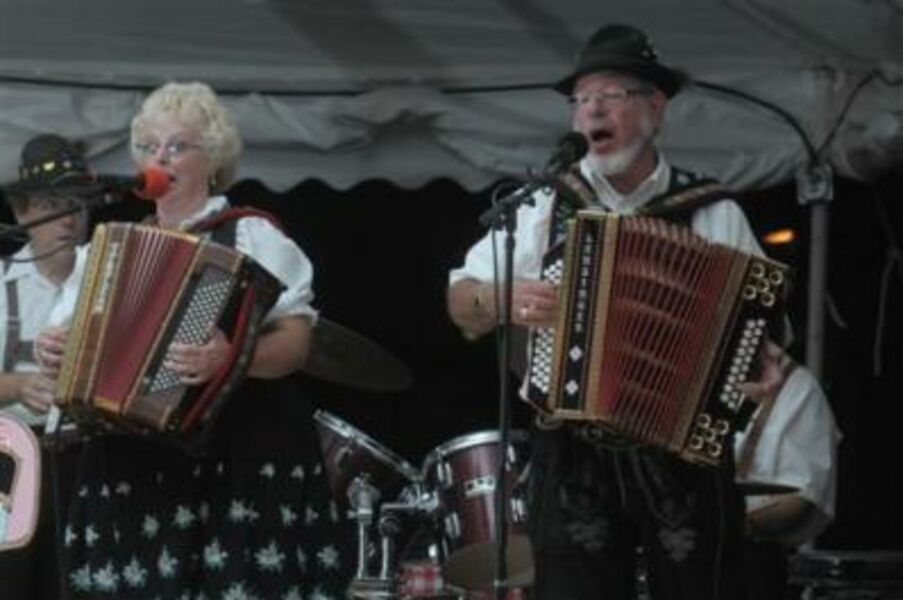 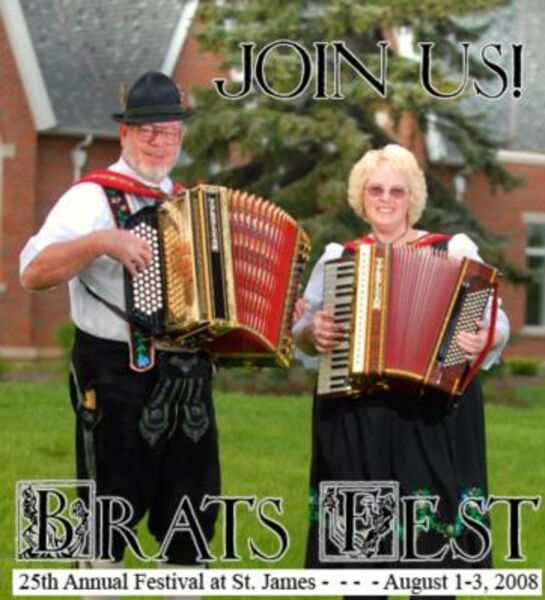 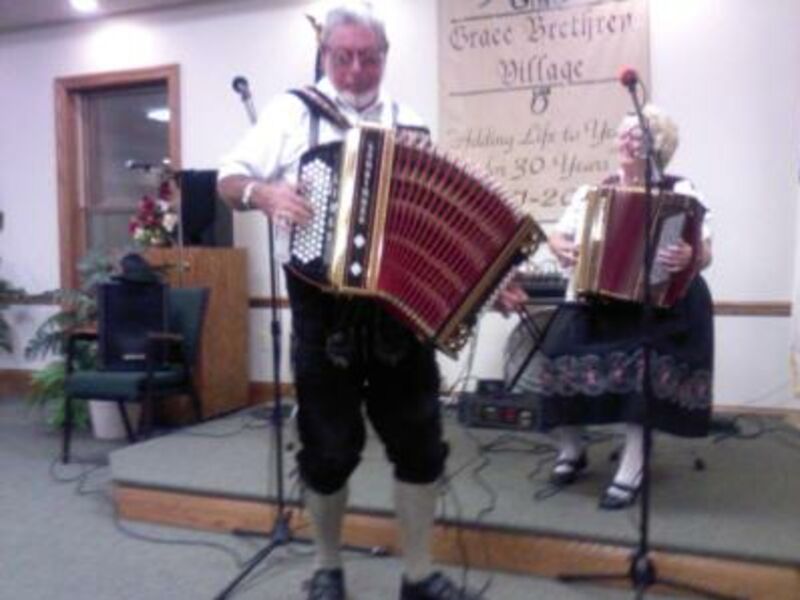 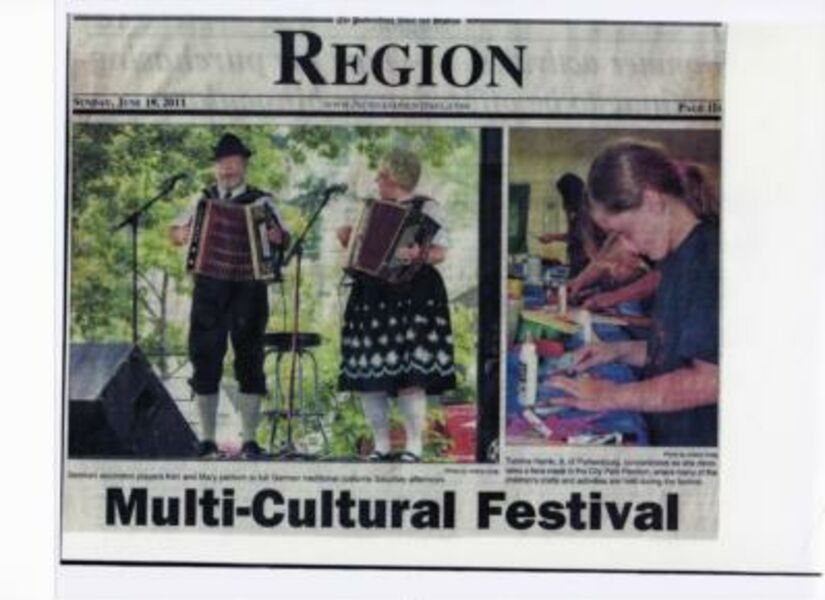 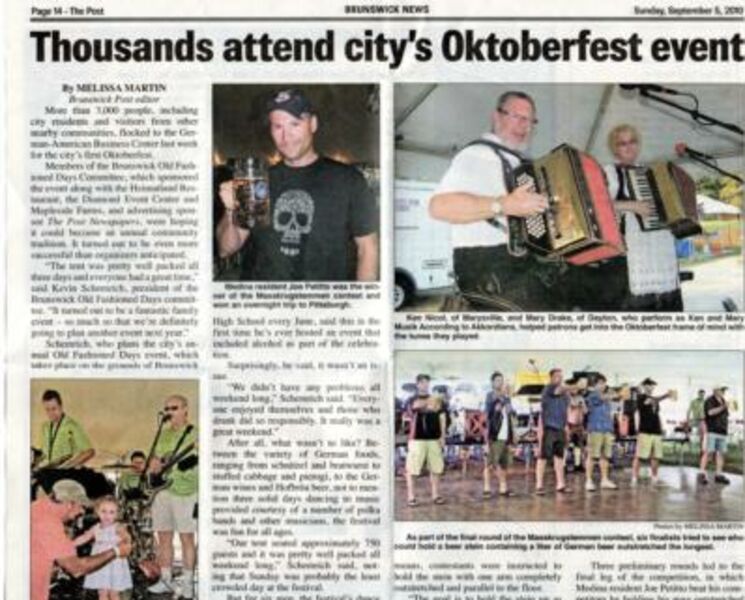 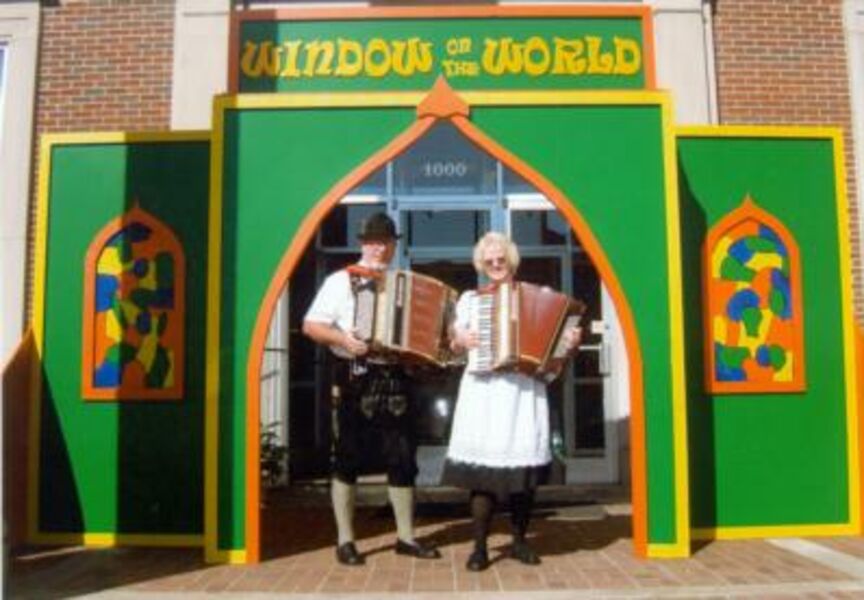 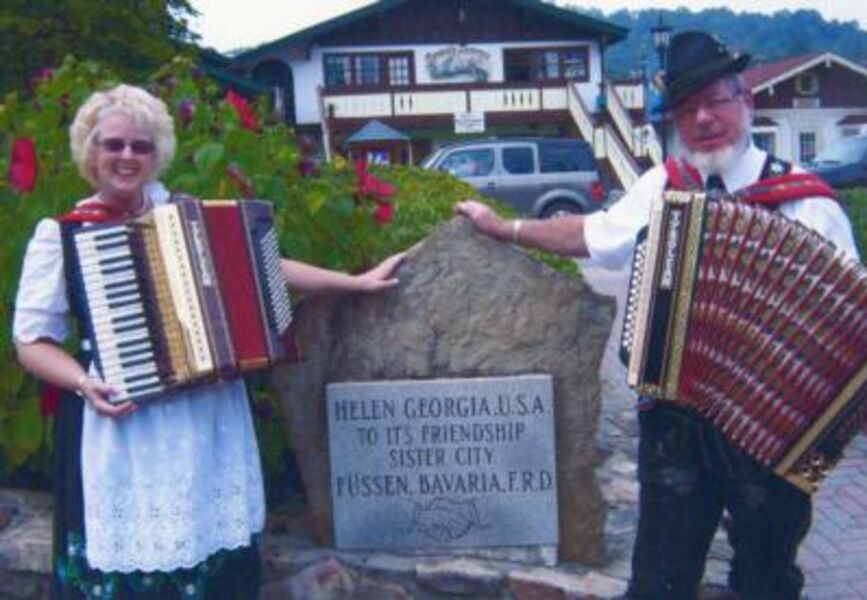 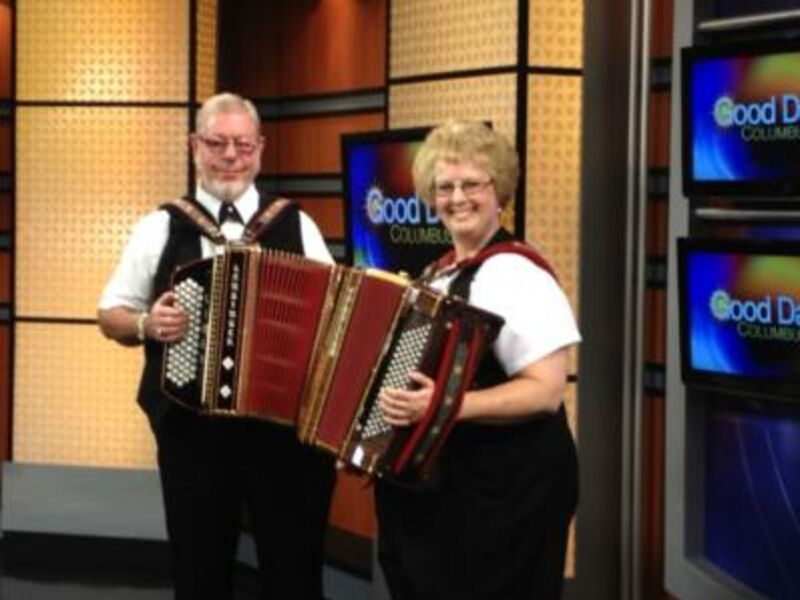 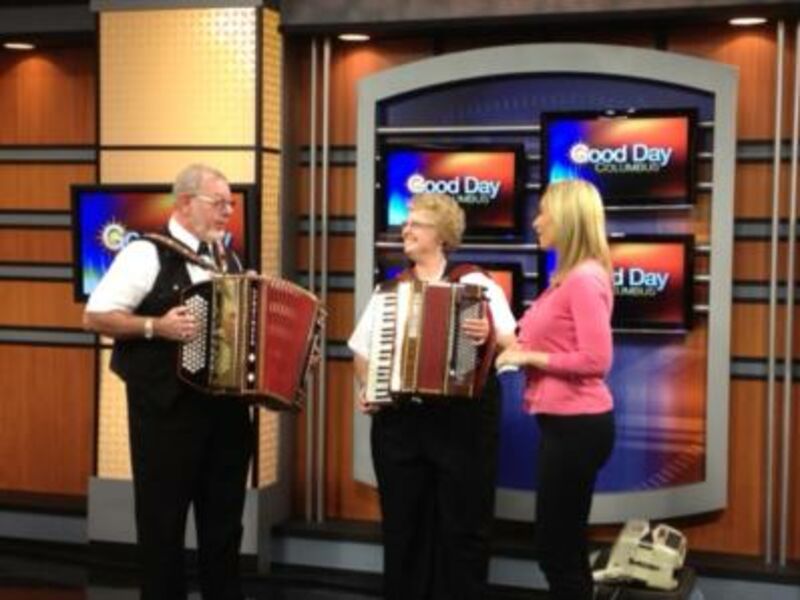 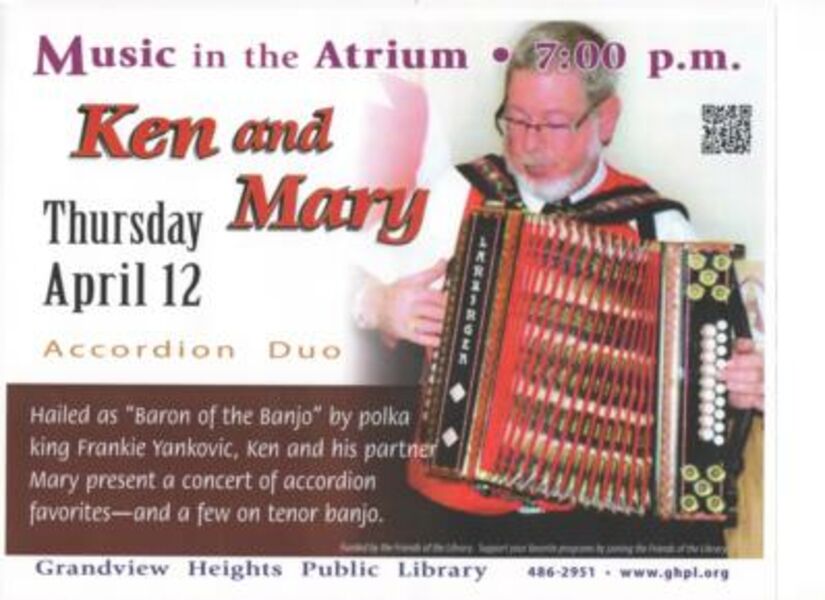 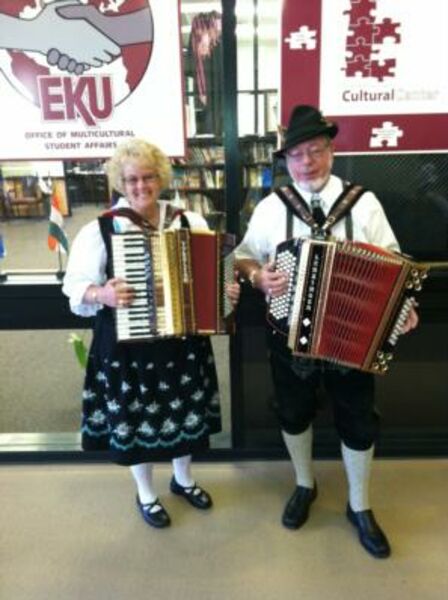 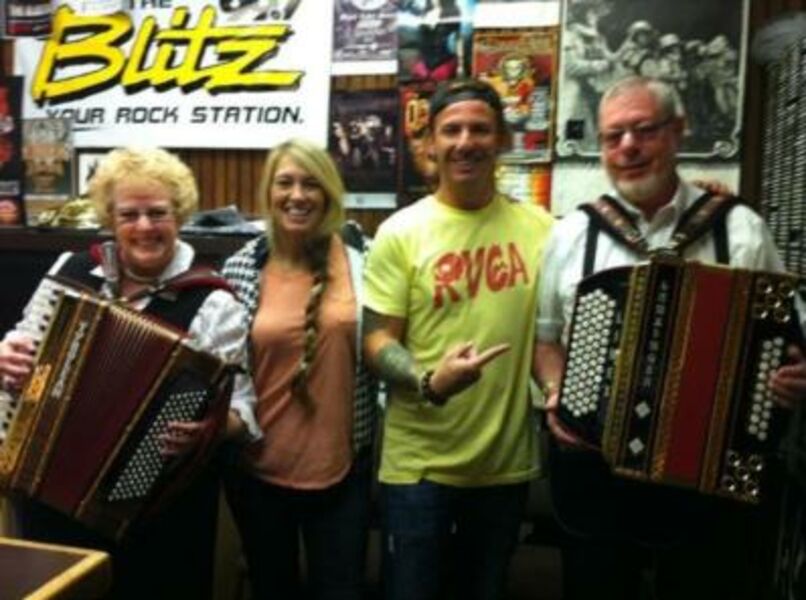 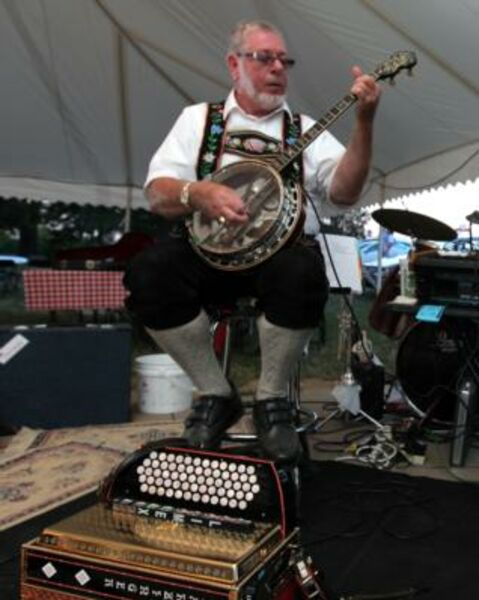 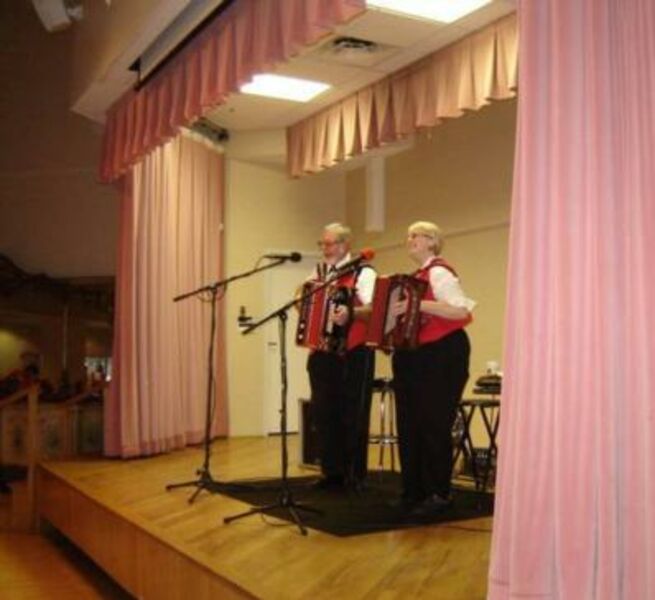