Variety Band from Saint Louis, MO - Will travel up to 3000 miles
1
4 VERIFIED BOOKINGS
MEMBER SINCE 2012
$2000 - $10000 per event
VIRTUAL SERVICES OFFERED
The Midnight Piano Band is all about the live, musical performance. They are a throwback to when bands actually played their instruments and sang on stage. It seems hard to believe, but a band with this level of commitment to live sound is becoming quite rare. In the Midnight Piano Band, there are no laptops, no backing tracks, no tricks, and no gimmicks. What you see is what you hear, and what you hear is awesome. The band loves playing classic piano rock hits from the 70s and 80s by artists such as Elton John, Billy Joel, Paul McCartney, Stevie Wonder, Journey, and Bill Withers. The band also plays a variety of other hits that you know and love by artists like Earth Wind & Fire, Hall & Oates, Rihanna, R. Kelly, Justin Timberlake, Frankie Valli & the Four Seasons, Garth Brooks, Sublime, Whitney Houston, Lady Gaga, Bruno Mars, Usher, and so many more.

The Midnight Piano Band prides themselves on professionalism and musicianship. They are sharply dressed, on time, and fully prepared to make sure everyone is singing and dancing the night away. For quieter occasions like cocktail hours or dinners, the band is fully capable of playing as soft as necessary. So whether it's loud and raucous, or quiet and intimate, the Midnight Piano Band will deliver exactly the mood you need.
(more)

We booked them for a fraternity formal. They were absolutely awesome - always playing upbeat, dancable songs that we all knew and loved. Very accommodating of requests. Definitely a highlight of the night - everyone left loving their performance. Would definitely recommend to other fraternities and sororities around campus as the band to book. 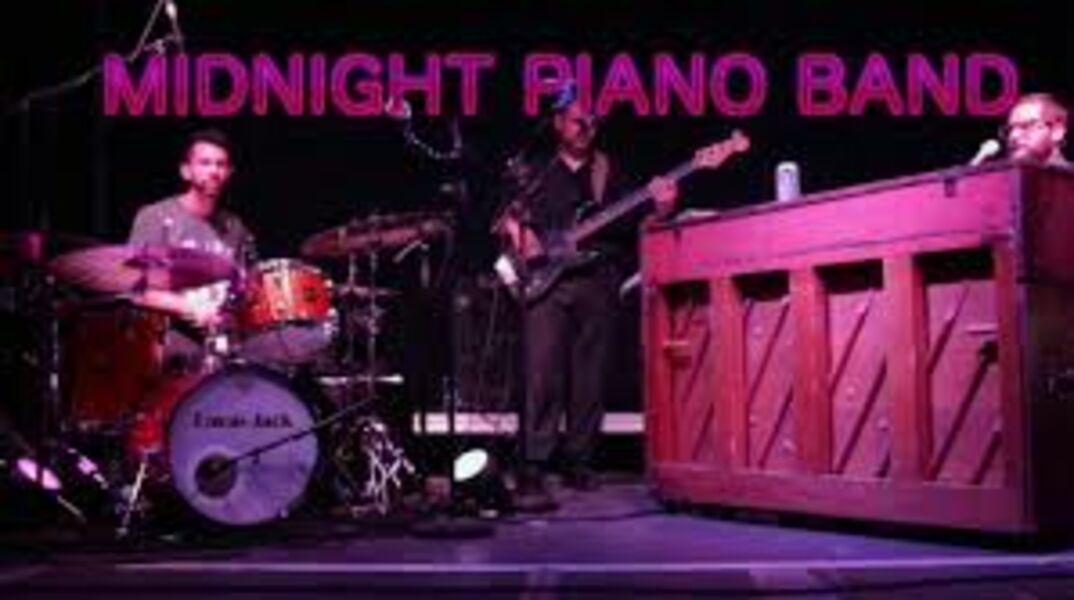 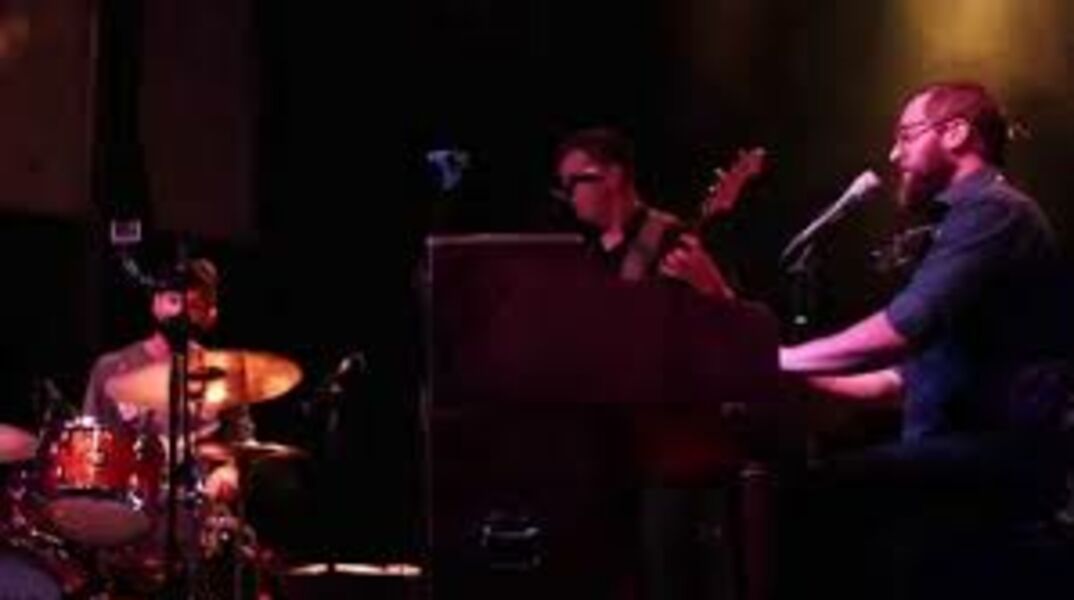 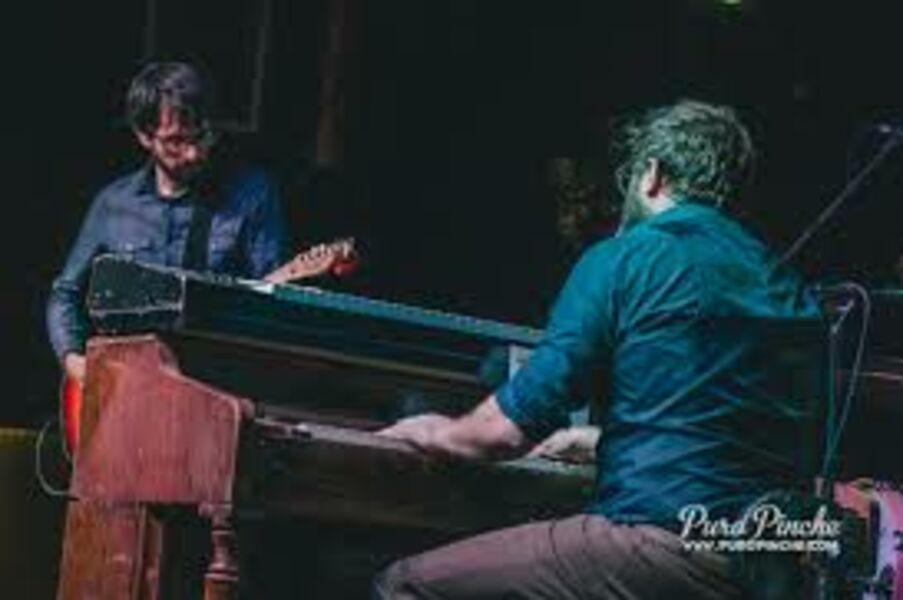 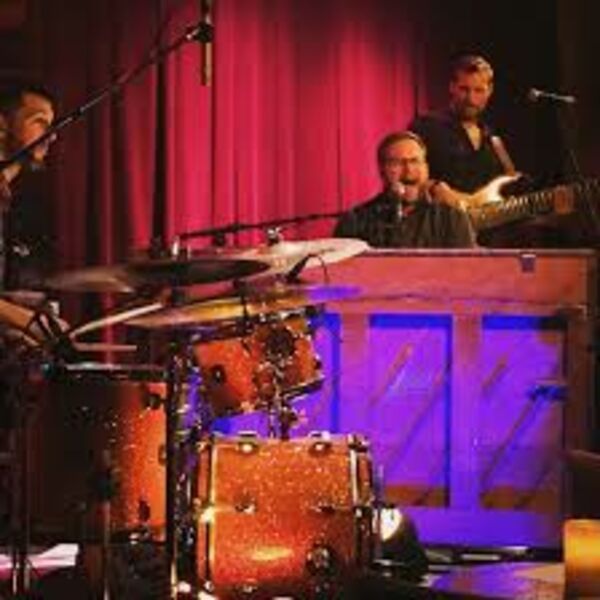 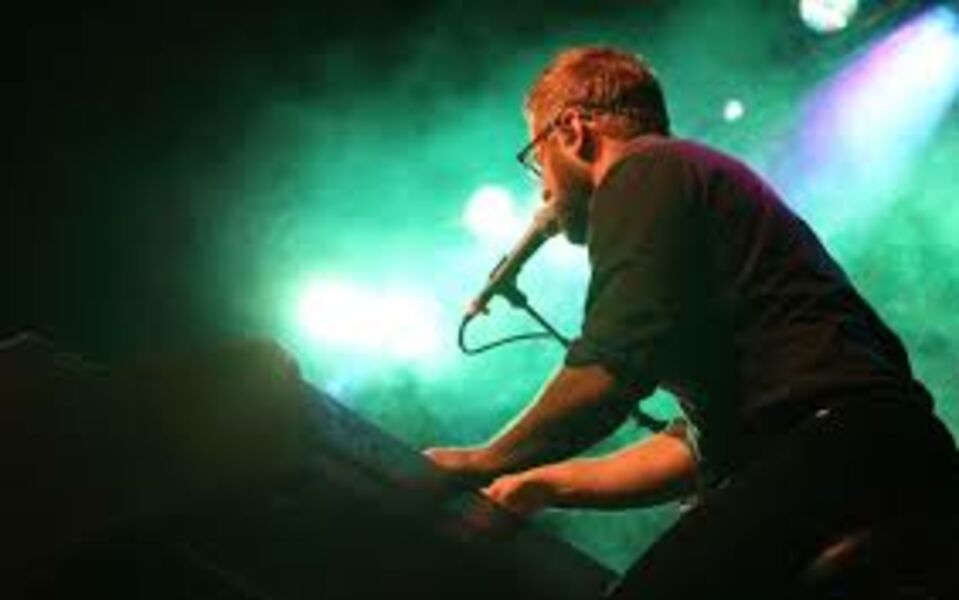 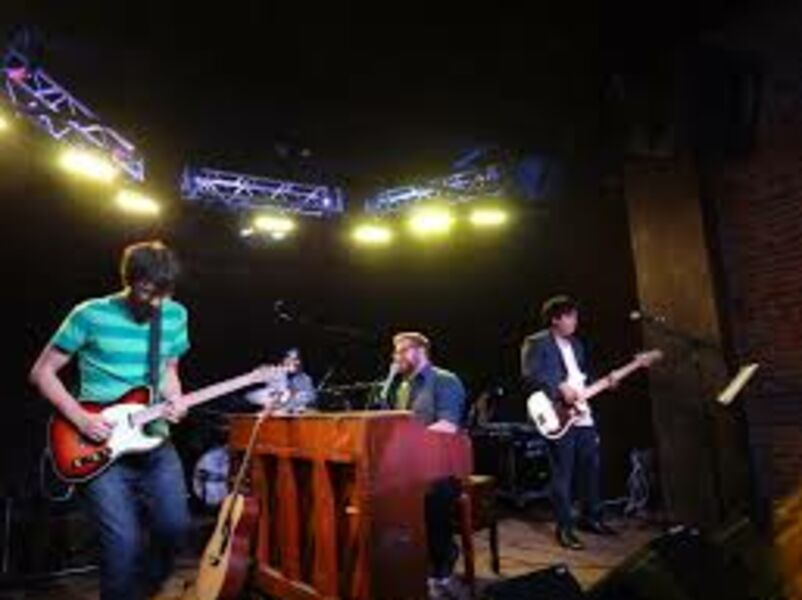 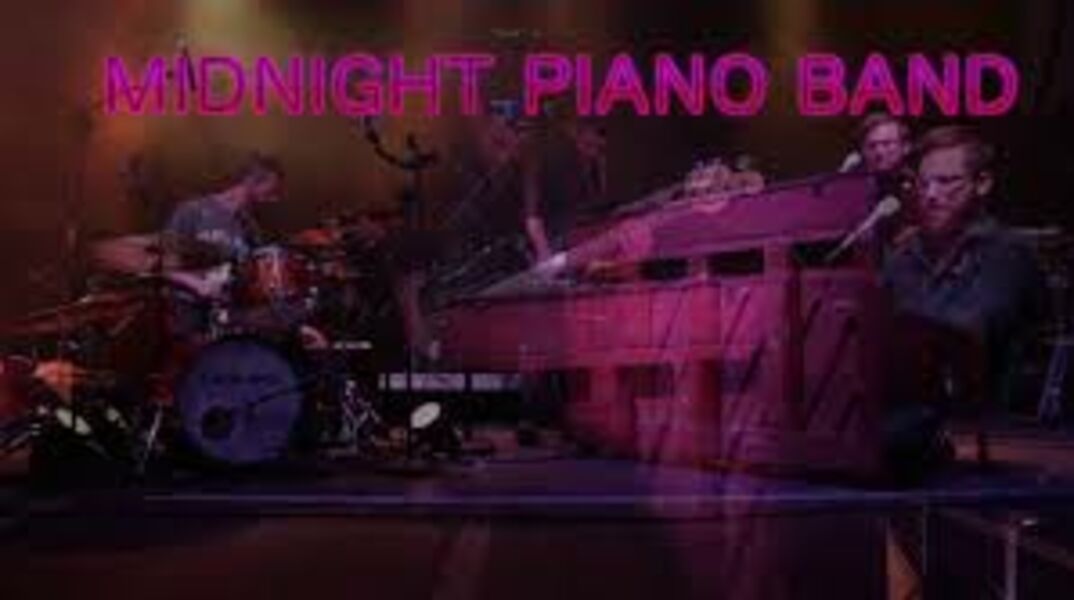 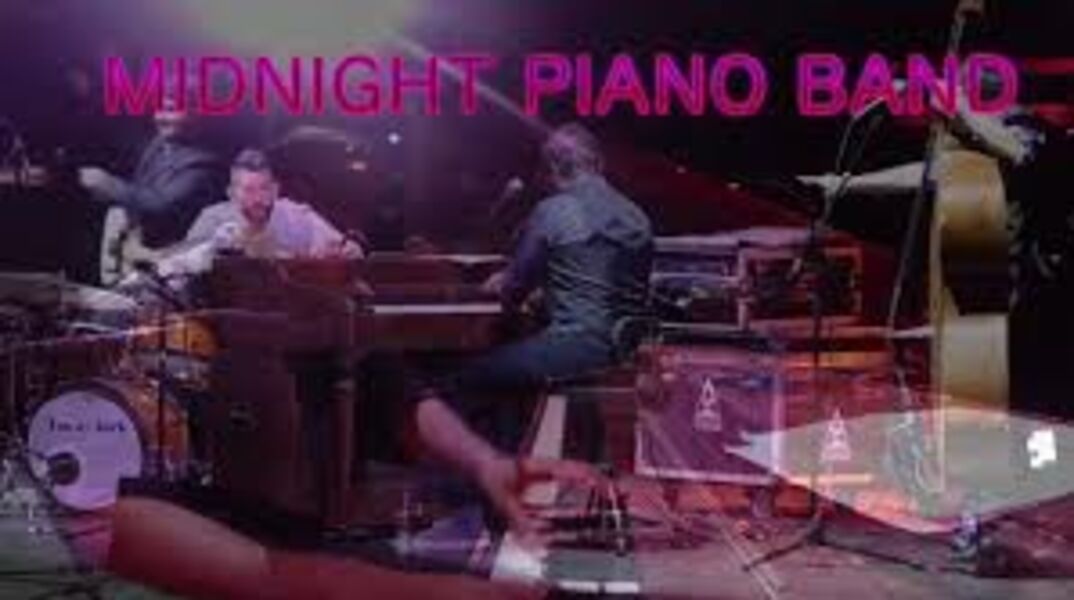 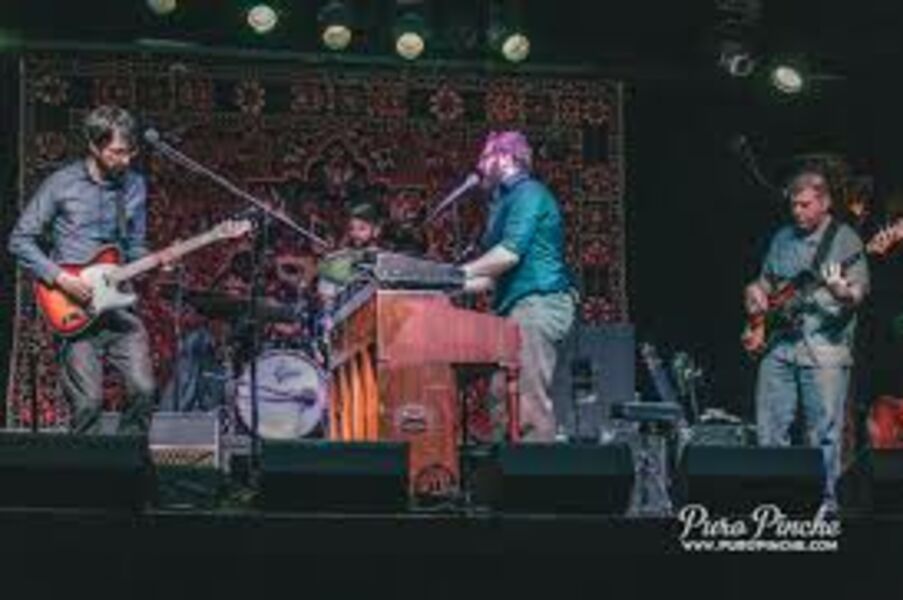 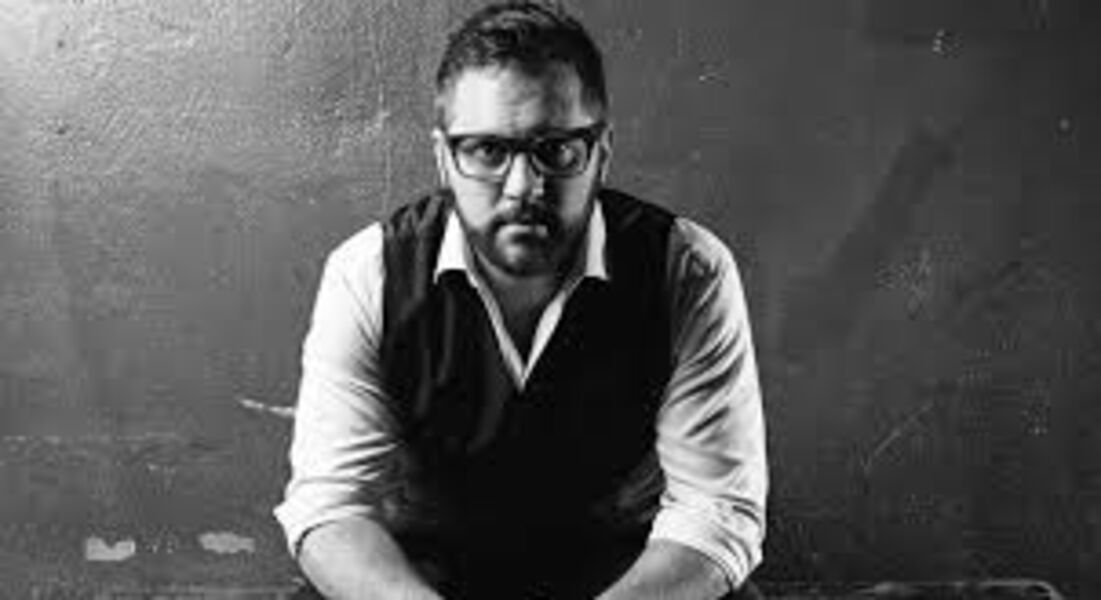 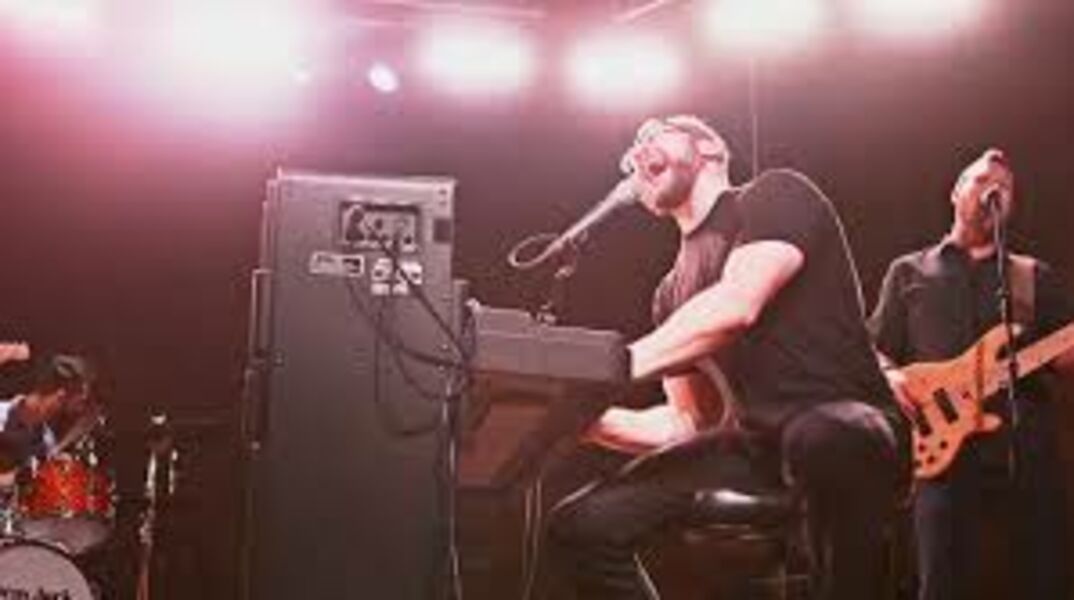 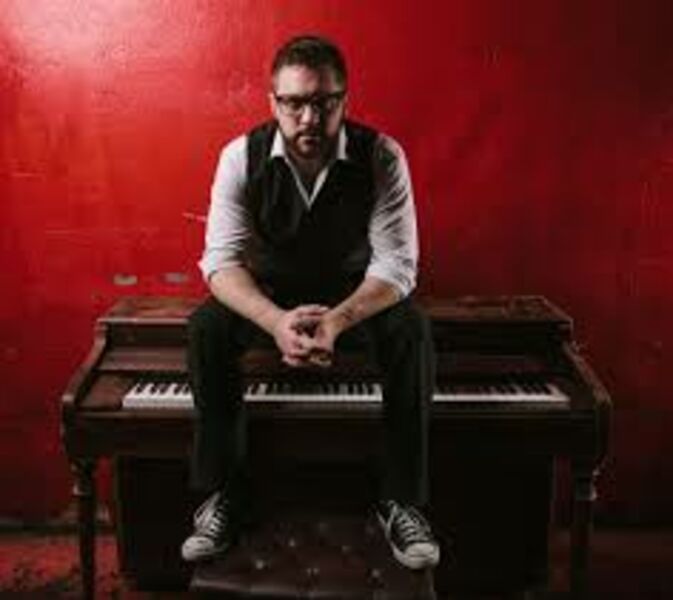 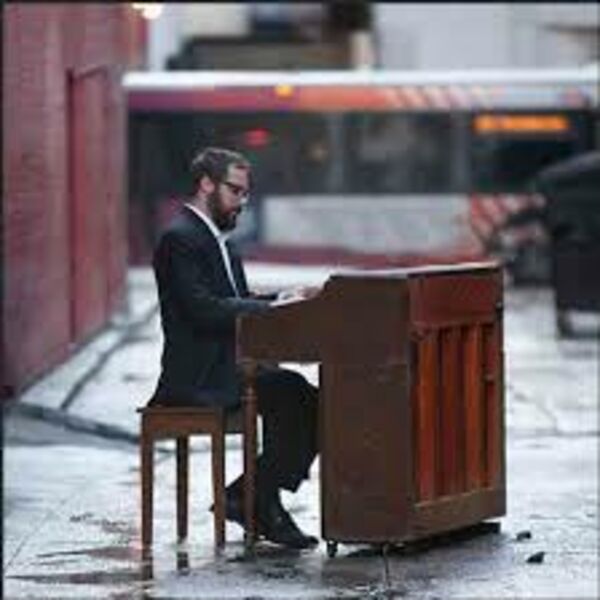