Variety Band from Asheboro, NC - Will travel up to 250 miles
7
14 VERIFIED BOOKINGS
MEMBER SINCE 2011
$600 - $2000 per event
"Redline Band"
Redline was formed in 2005, however the roots of performing individually and together go back some 20 plus years. The original band, "Asphalt" played together in the 1980's and played large venues, such as the Triad Arena, Rockingham International Speedway, Numerous college campuses and etc. Opening for National Acts, working with people like Dr. Hook, Molly Hatchett etc. The band consisted of two of the members of the current band Redline. Mike and Greg broke away from the band and followed different paths. Mike began playing Beach Music, and Greg continued to play Rock and Roll and Country. After the turn of the century, these two guys started talking about playing together again and Redline was formed with the addition of one of the hottest young guitar players around J.J. Moore, who just finished a brief tour with his metal band for Ozzie Osborne. Then the band was able to enlist the talents of one of the best multi-talented musicians around Bill Walker. Bill brought a whole new element to the band with his broad taste and abilities. And last but not least, one of the original members of Asphalt came back to join the band, Terry Burrow. Terry is the perfectionist of the band and keeps everyone in check with his fantastic guitar and vocal abilities.
Redline loves to entertain and loves nothing better than to get the crowd involved with the show through prize giveaways and acknowledgements during the show. The band can turn your event or club venue into a special one. Whether they are giving away inflatable guitars, kids toys, tee shirts or thongs, the crowd is sure to enjoy the show and feel like they are part of the show. Redline has such a vast library of music, that all songs could not be listed on the song list, and requests are not only accepted but encouraged for your event. Redline has professional level sound and stage equipment and professional level instruments. The band can operate as a duo, a trio, acoustic, etc. We are very adaptable for any venue. Let us be your party band, YOU WILL NOT BE DISAPPOINTED!!!!

It was my finance's 70th birthday. It needed to be special, the guys made it all I dreamed it would be and more! We had a crowd from 6 weeks to 80 years and all had a great time! The band included music for all to enjoy.

WHAT A WONDERFUL BUNCH OF GUYS! VERY PROFESSIONAL! LOVED THE WAY THEY 'PLAYED ' WITH THE CROWD. WE HEARD ONLY COMPLIMENTS ABOUT THEIR SHOW. HOPE WE CAN HAVE THEM BACK AGAIN. IF LOOKING FOR A VERY PROFESSIONAL ALL AROUND GREAT BAND..HIRE REDLINE THE BAND.

The Redline Band was absolutely amazing! This band is comprised of a group of highly talented individuals who love pleasing the crowd. All of my guests were very impressed and could not get over how great they were. Not only was the band professional and easy to work with, they made my husbands surprise 30th a night he will never forget! They played everything that I requested and they brought all kinds of party favors that they handed out during their performance to entertain my guests. We all loved it! I would recommend this band to anyone and I can guarantee that you won’t be disappointed. I'll definitely be using this band again in the future! Overall, A+ 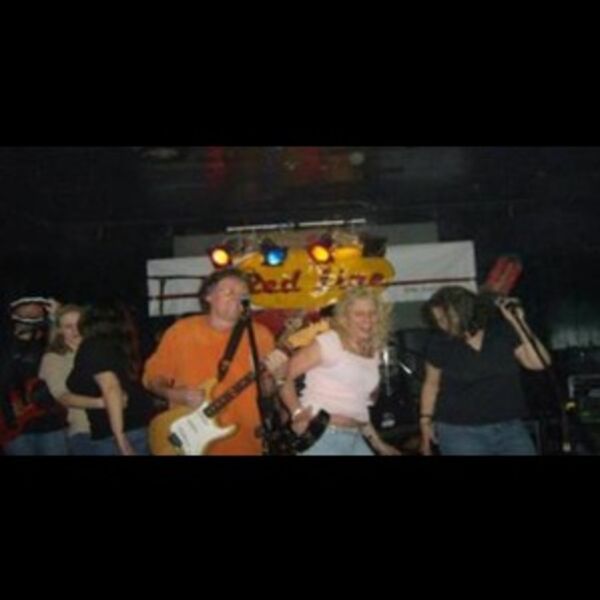 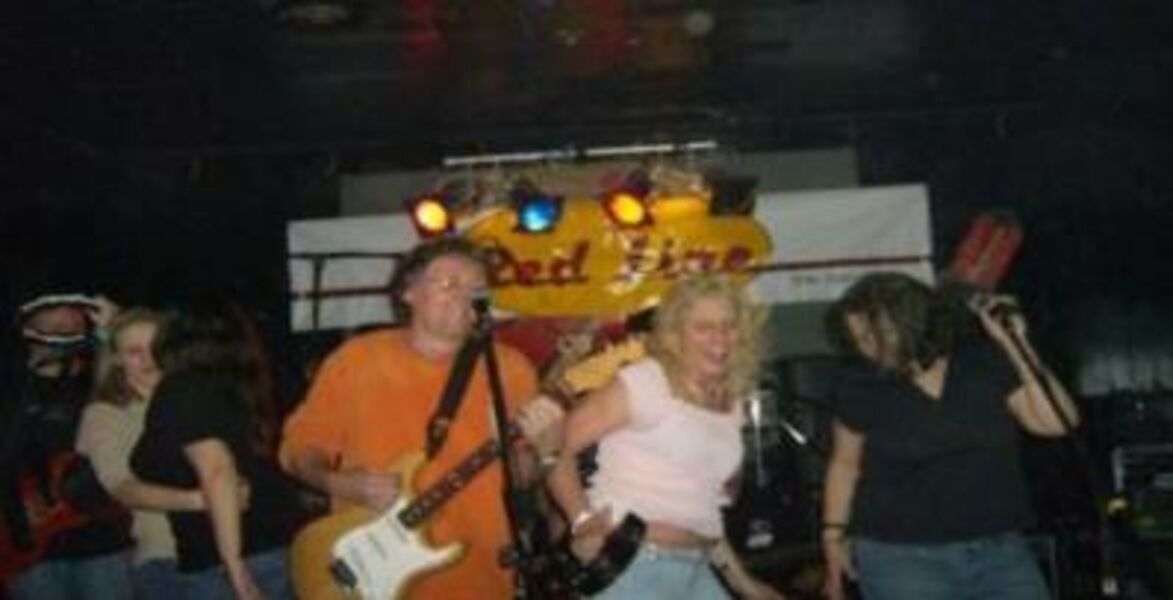 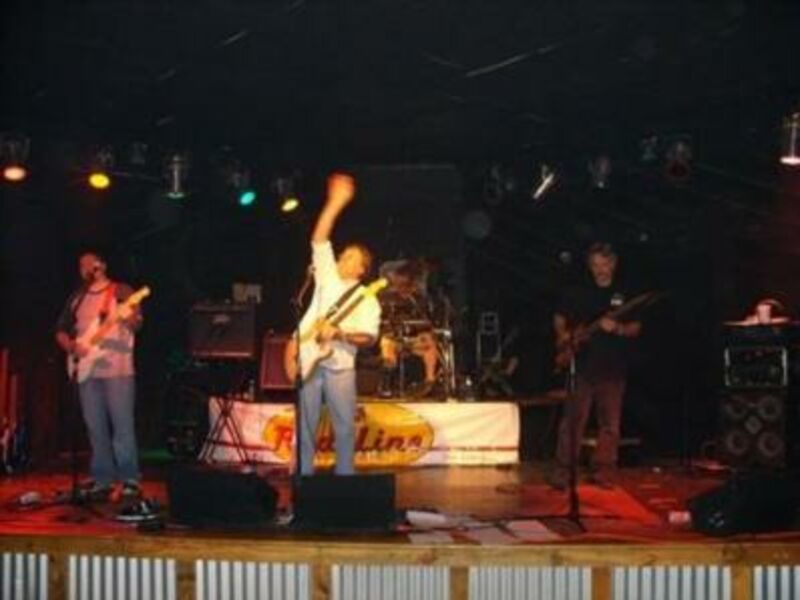 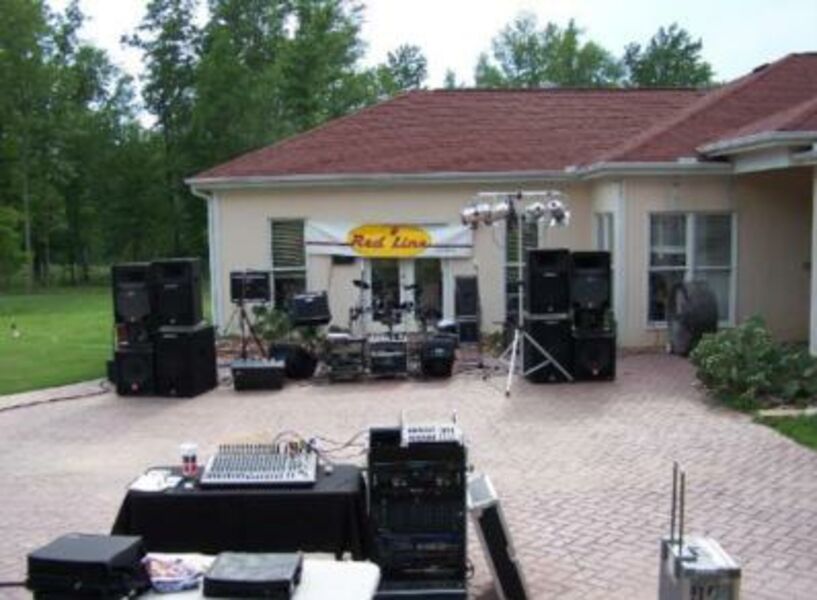 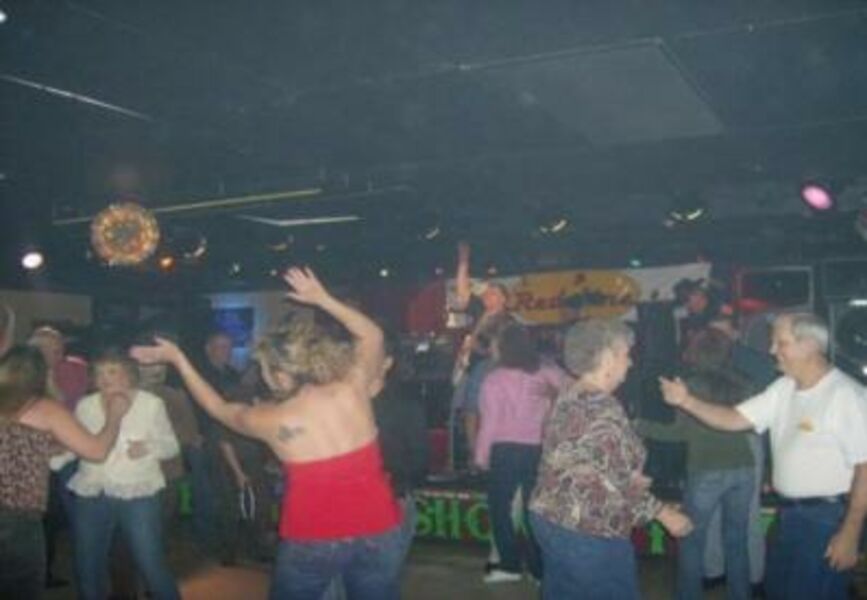 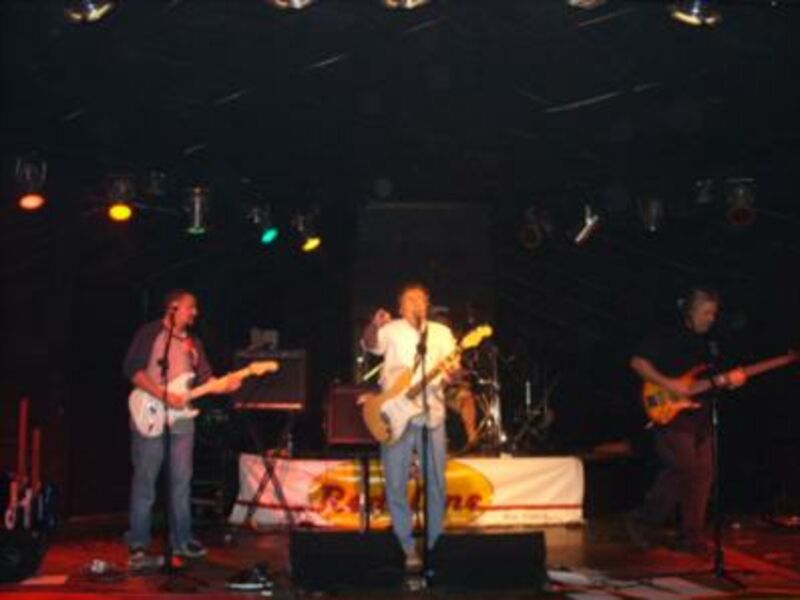 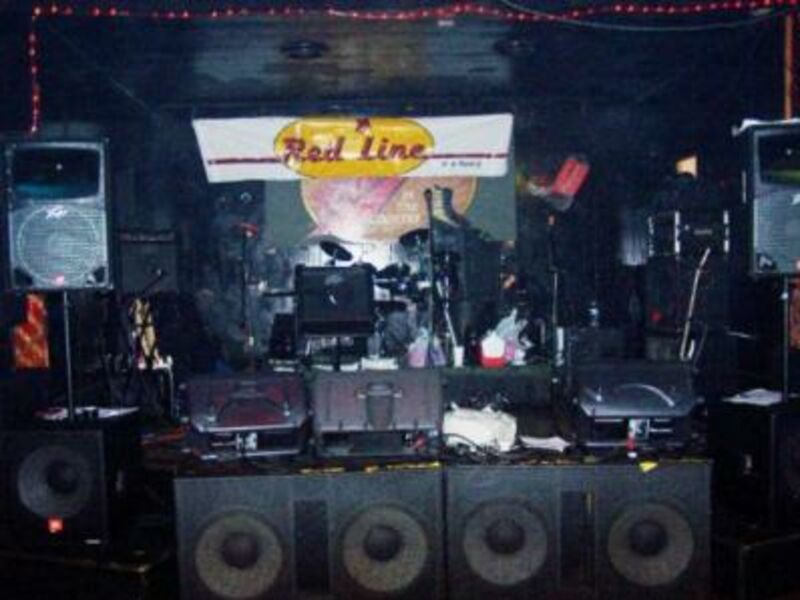 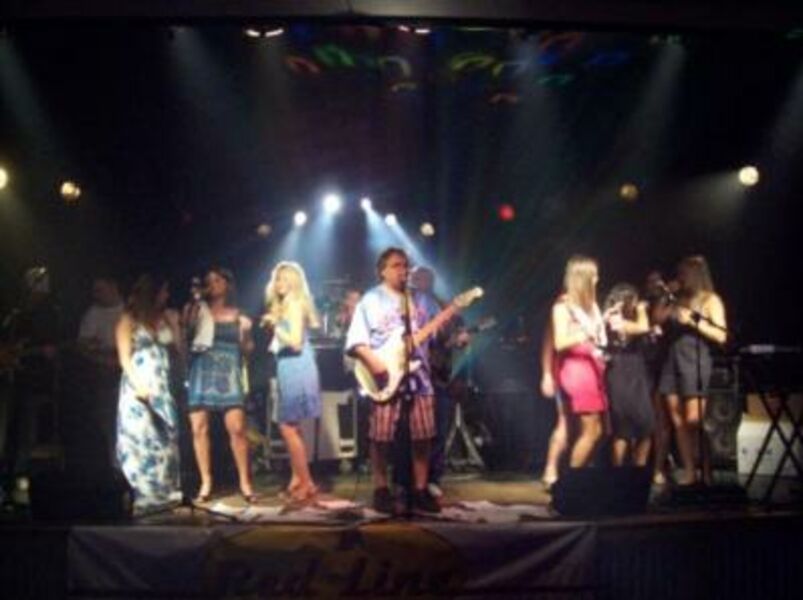 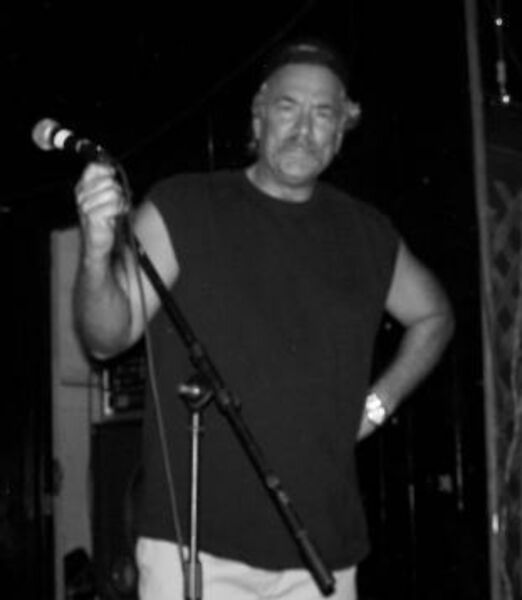 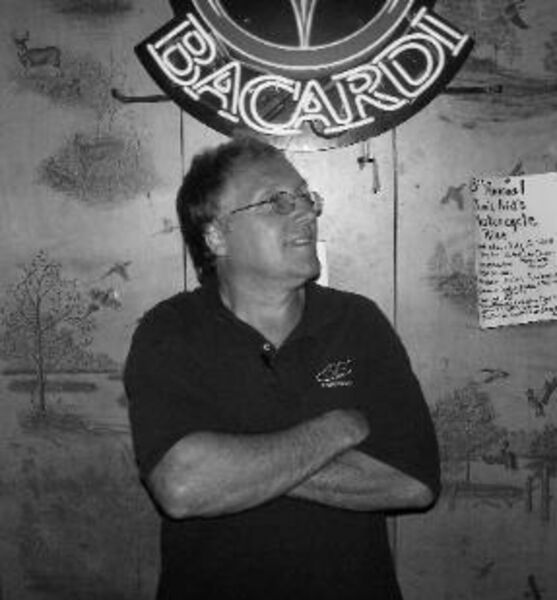 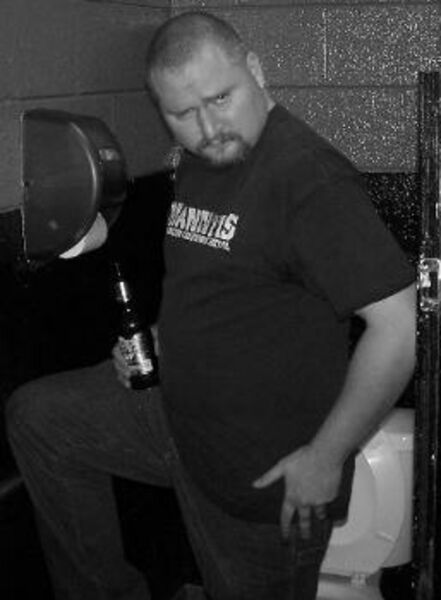 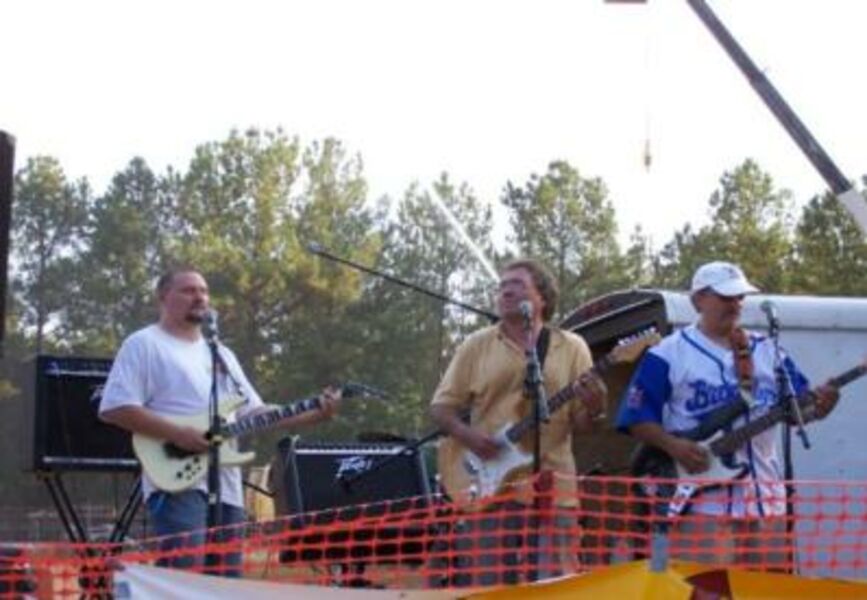 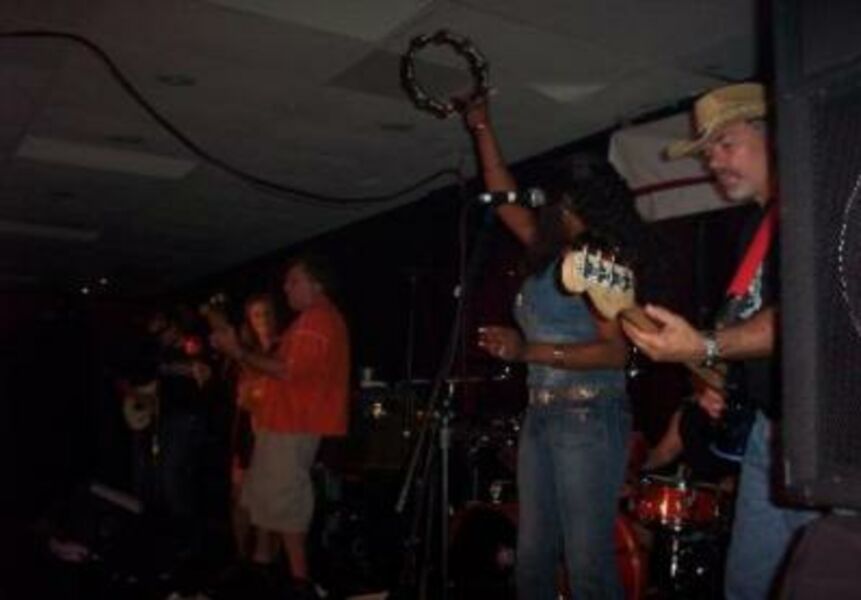 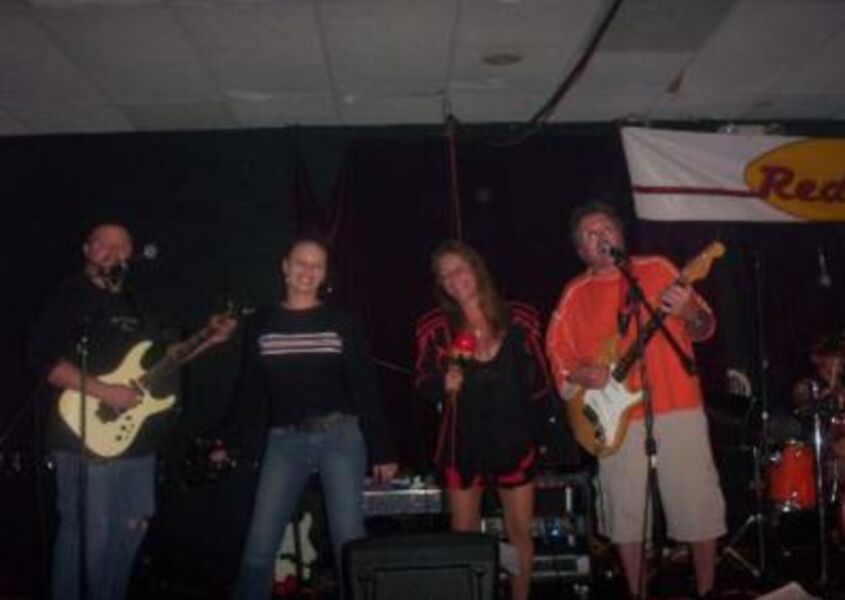 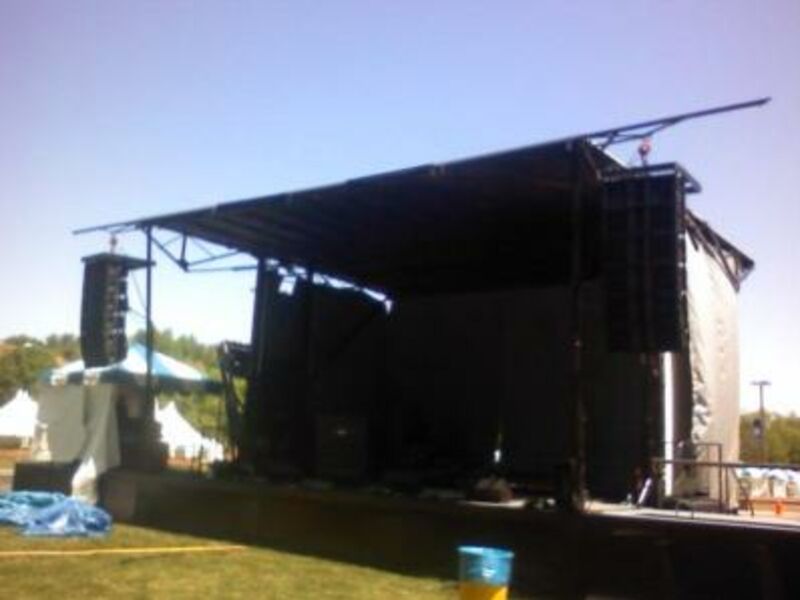 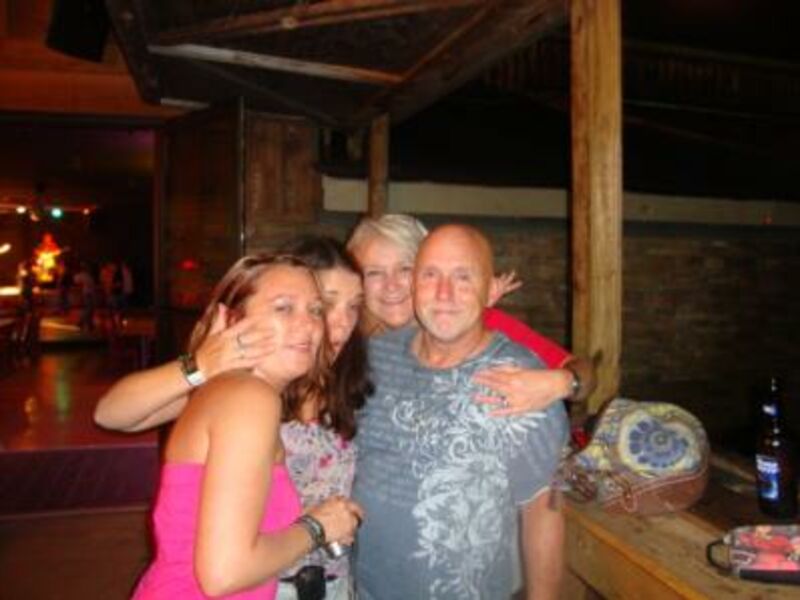 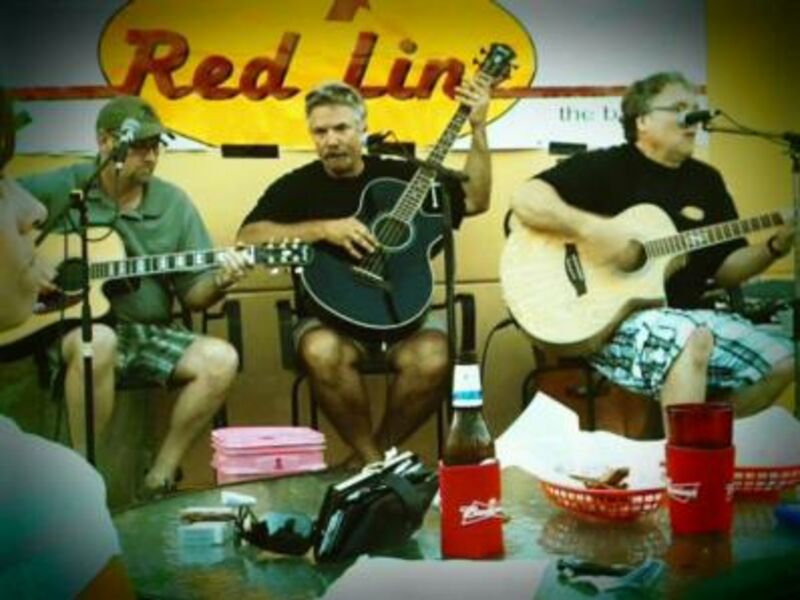 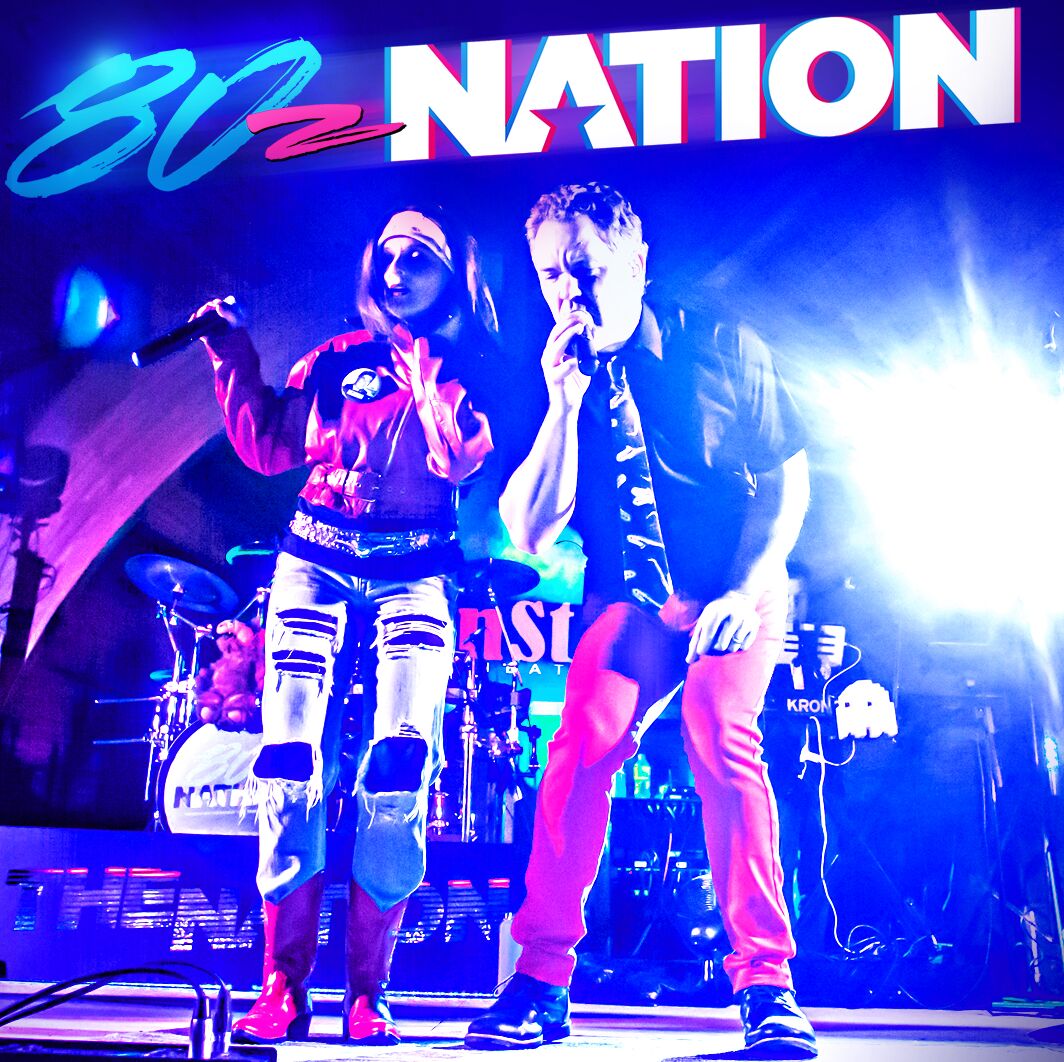