These artists show just how versatile and virtuoso the accordion can be. People are amazed that just 2 accordions can produce so much music. With the magic of midi accordions, this duo sounds like a 14 piece orchestra.

Dan and Kim have performed extensively throughout the US, with engagements in Canada and as far away as Beijing, China at the Beijing Philharmonic Hall. Kim and Dan produced and starred in their own production entitled "Music Makes the World Go Round" which ran for 2 impressive years in Branson, MO. While in Branson, the Christians performed along side Bobby Vinton, Andy Williams, Les Brown and many other fabulous entertainers.

Kim is a United States National Champion and a World Champion Bronze Medalist. Dan is a 4 time Virtuoso Accordion Champion. They have both taught the accordion for over 35 years, and have established themselves among the top accordionists in the World. Their passion is performing and sharing the magical versatility of the accordion with as many people as possible.They have performed well over 200 gigs a year for the past 15 years. No matter the size of the gig, Dan and Kim thoroughly enjoy every performance. The Christian's share their love, passion and joy for music wherever they go. From small intimate parties to large Italian, Octoberfest events, to Corporate functions, to weddings, to Fine Art Center performance;

Squeeze Play is sure to please every audience with a unique, one of a kind experience that will be remembered and cherished for a lifetime.

This is what people have to say:

"We have been to 8 shows in Branson, and this was our very favorite!" Jim and Mary Button

"The Christians made our wedding the most special wedding we could ever imagine." Mary Scheffler

"Wow! I had no idea the accordion could do all that!" John Evans - 16 year old

"The Best of the Best!" Tony Lovello - fellow accordion artist

"These guys blow me away!" Jim Hayes Bass player for Dolly Parton 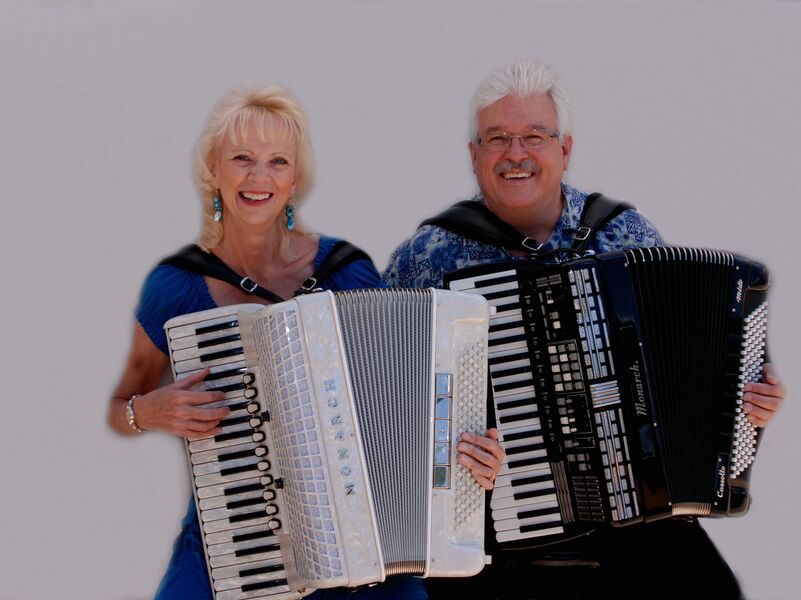 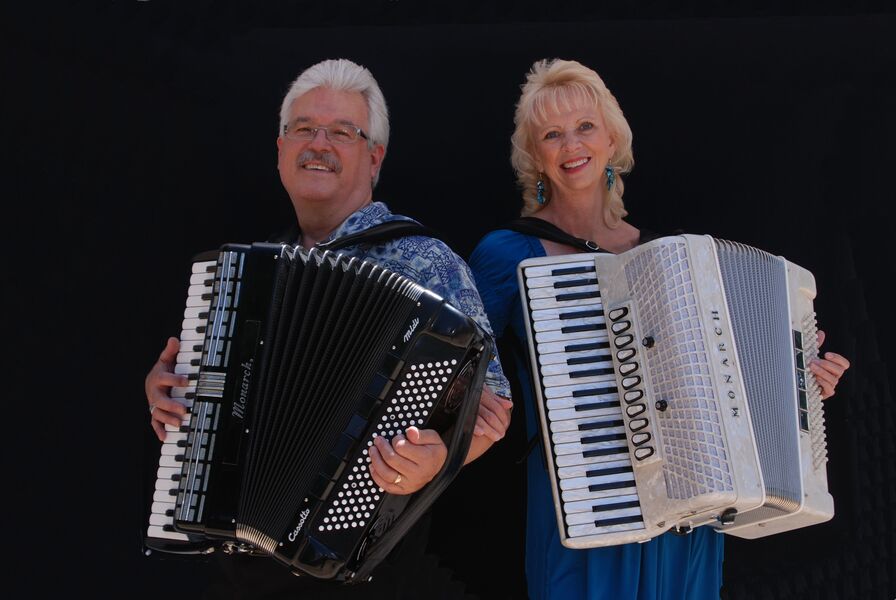 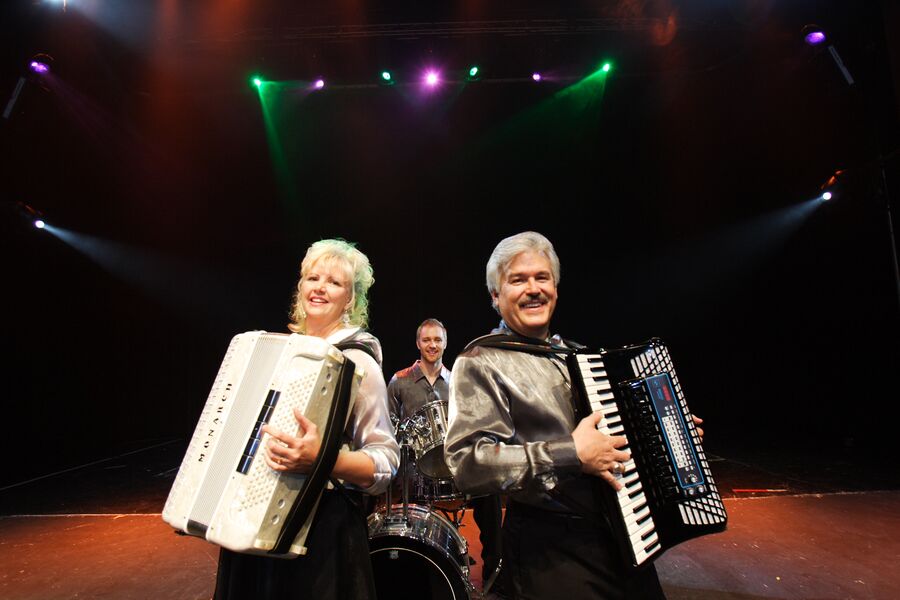 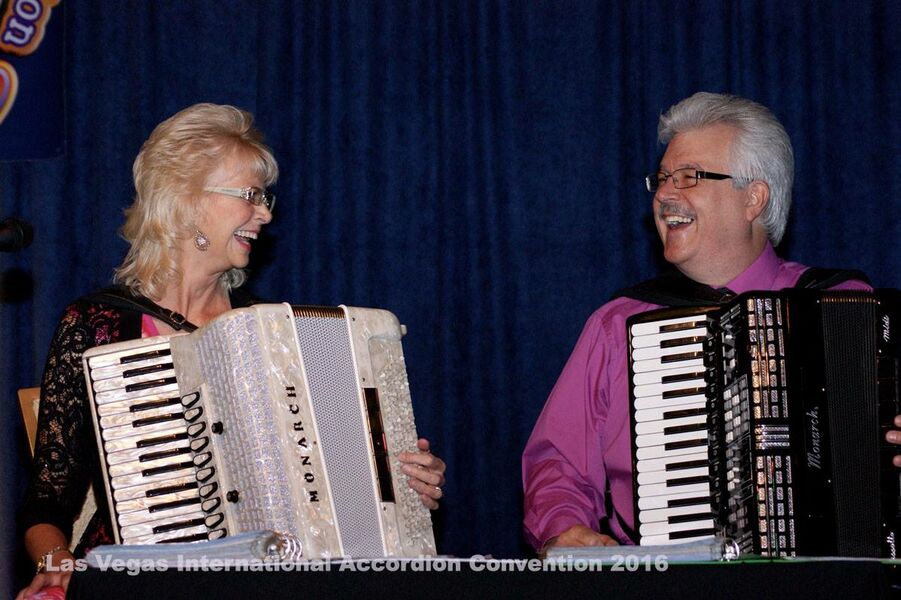 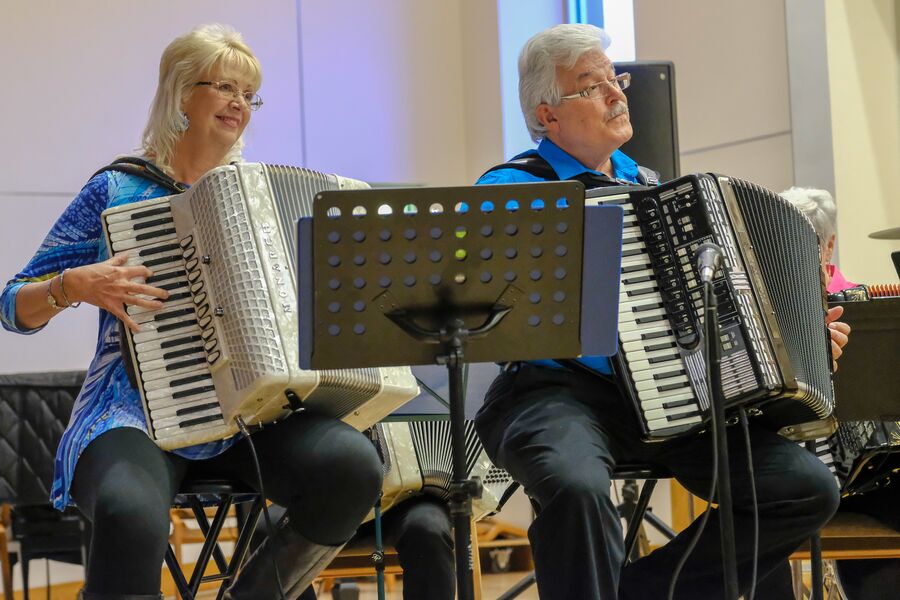 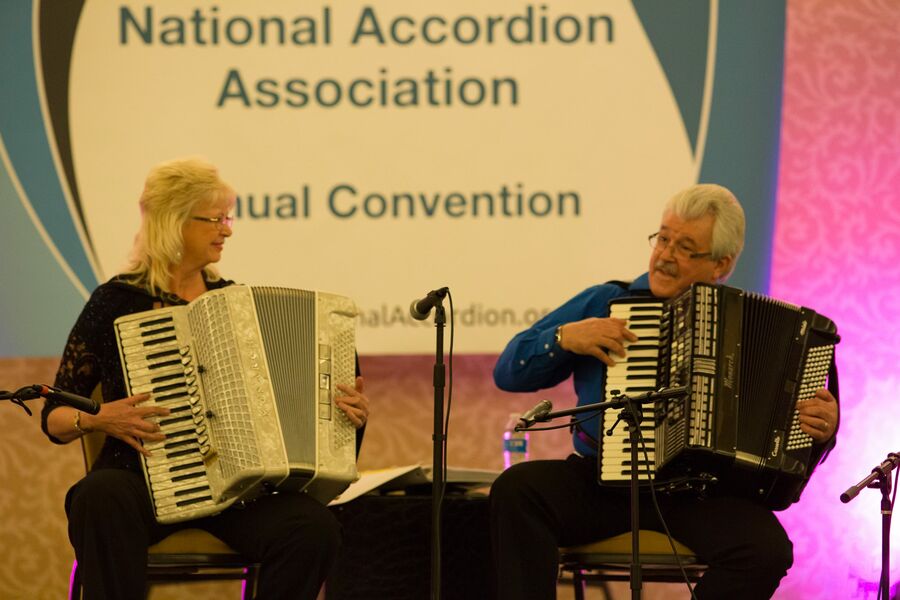 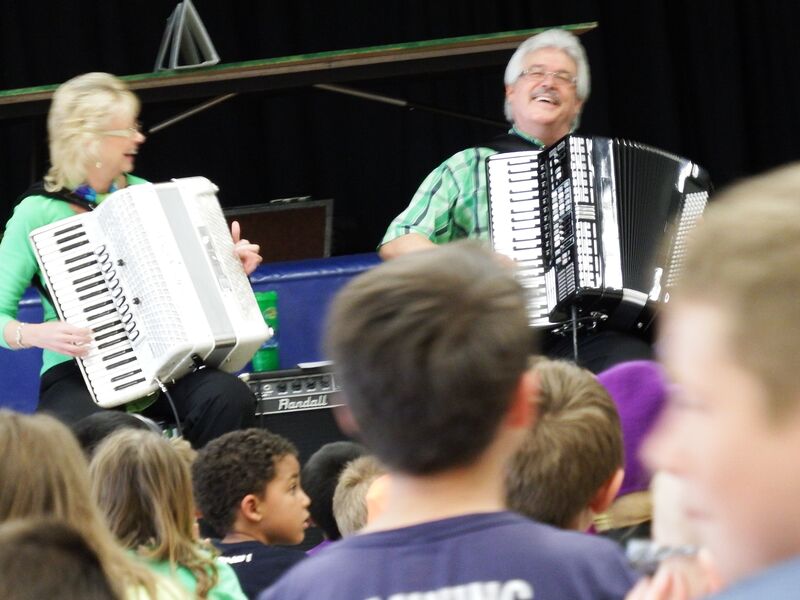 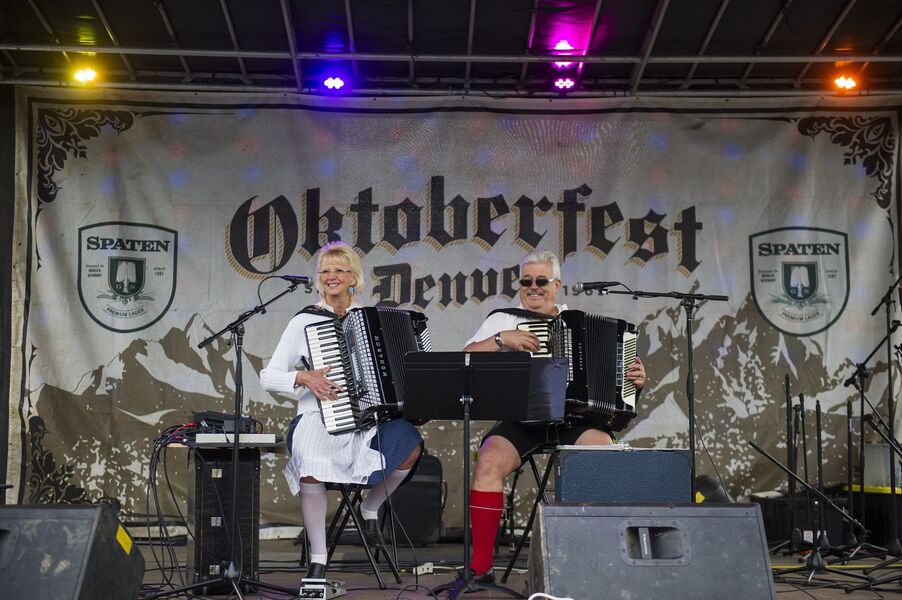 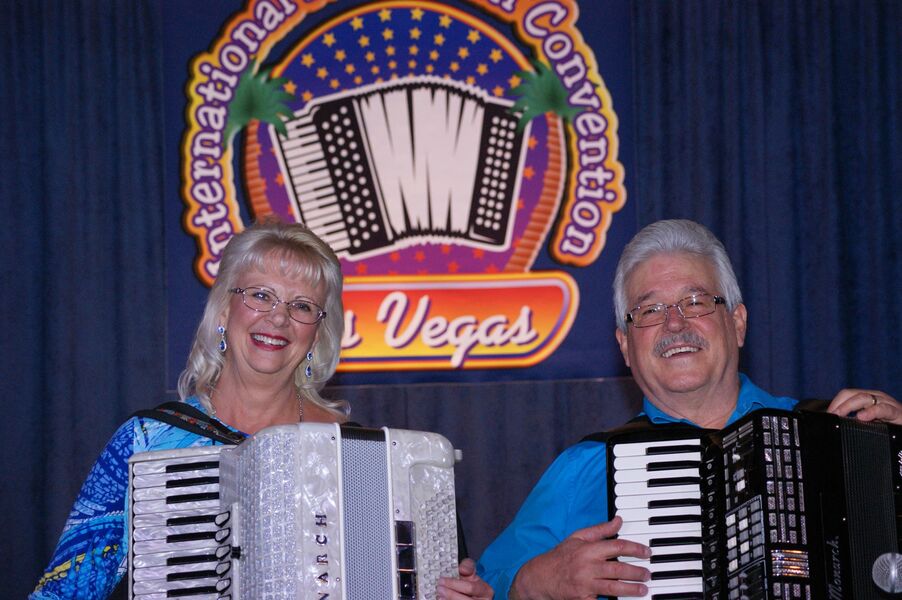