Variety Band from Ann Arbor, MI - Will travel up to 500 miles
4
12 VERIFIED BOOKINGS
MEMBER SINCE 2009
ACCEPTS ONLINE PAYMENTS
BOOKED 54 days ago
$400 - $9000 per event
ACCEPTS ONLINE PAYMENTS
VIRTUAL SERVICES OFFERED
The Steve Somers Band is a very versatile band. They are well versed in jazz, blues, R & B, Motown and classic rock styles of music. Steve Somers holds a masters degree in music and is currently directing jazz bands for Washtenaw Community College and the Ypsilanti Youth Orchestra. Mr. Somers has many years of experience as a band leader and his groups have appeared on stage with Gladys Knight, Bobby Bland, Morris Day, The O'Jays and many others. The band includes female and male lead vocals, guitar, rhythm section, keyboards and horns (depending on the budget). Also, a smaller group (single, duo, trio etc.) is available for live stream/online events.
The band is able to supply music for dinner as well as high-energy dance music. Valerie (lead vocals) is an excellent entertainer who knows how to get a party going. Valerie was born and raised in Detroit and her influences include Aretha Franklin, Gladys Knight, Tina Turner, Al Green and gospel music. A smaller group is also available for a cocktail hour and/or wedding ceremony. Solo guitar or Duo also available. Please email for current schedule and/or more information. Please see full Steve Somers bio below.

Thank YOU for playing! Everyone totally enjoyed the band....you guys did a GREAT job! I will definitely send on your information and I hope that there are some photos you can use!

Have a great day~
christine (wedding reception in Detroit, Mi where her package included solo classical guitar and full band)

Steven Somers was born in New York City. His family moved to Ann Arbor, Mi in 1962 for two years and then Berkeley, Ca where his father taught Sociology and Statistics at U of M and then UC Berkeley. Formal guitar lessons began at age nine and private teachers included Jimmy Luttrell, Jack Eskridge, Dave Creamer (Miles Davis) and George Barnes (one of the first recording artists to use an electric guitar). Mr. Somers mostly focused on jazz, blues and popular styles until 1979 when he relocated to the Ann Arbor-Ypsilanti, Mi area and began study with classical guitarist Nelson Amos at Eastern Michigan University receiving a bachelors degree in 1984 in classical guitar music performance. He also studied music composition with Anthony Iacconne, William Albright, Andrew MacDonald and George Wilson. Mr. Somers has written numerous compositions for guitar, piano, brass, woodwinds, strings and chamber orchestra. He received his masters degree from EMU in 1986 in music theory/composition.
In 1990 Mr. Somers had a renewed interest in becoming a band leader again and formed the Steve Somers Band which specialized in blues, R & B and jazz styles. They performed at many major festivals, clubs and concerts and vocalist Valerie Barrymore became his wife in 1998. They have three beautiful girls now ages 10, 13 and 15 who are talented at dance, flute, piano and vocals. Mr. Somers wrote music for the group and also did the arranging for the horn section. The Steve Somers Band was nominated for numerous Detroit Music Awards in 1999 and 2000 and still performs on a regular basis at private parties, weddings, corporate events and festivals.
Mr. Somers began teaching private guitar lessons as early as 1972 and had many students in California and now Michigan. Currently he is teaching music classes at the Washtenaw Community College Extension Campus which has a community program for students between the ages of 5 and 15. Mr. Somers has developed techniques for teaching young people how to play, read and write music at a very early age. Continuing to offer private lessons, he is currently accepting students for guitar, keyboards, music theory, composition and recording.
During the 1990's Mr. Somers formed a music production company called Alley Records. The company does recording, cd pressing, audio post-production, graphics and equipment sales. It is during this time that Mr. Somers became a recording engineer and music producer which came naturally after all the years of experience in the music business.
A new album with the Steve Somers Band is also in the works that will feature new jazz, blues and R & B material. The Steve Somers Band has years of experience that will add a touch of class to your event, party or festival.
(more)

Wonderful talent, professional and friendly! Highly recommended! Hope to have another event and would hire again!

Thanks so much for the review.

Steve Somers band was fantastic for our event at the museum. Super friendly to work with and accommodating at we were planning a public program. Highly recommend and will be using them again in the future!

Thanks so much for the review. I hope we can work together again soon. Steve Somers - (Band Leader)

They were fabulous! Very talented musicians! My guests loved the music! They picked the perfect songs and made the party a success. I'm so glad we hired them! 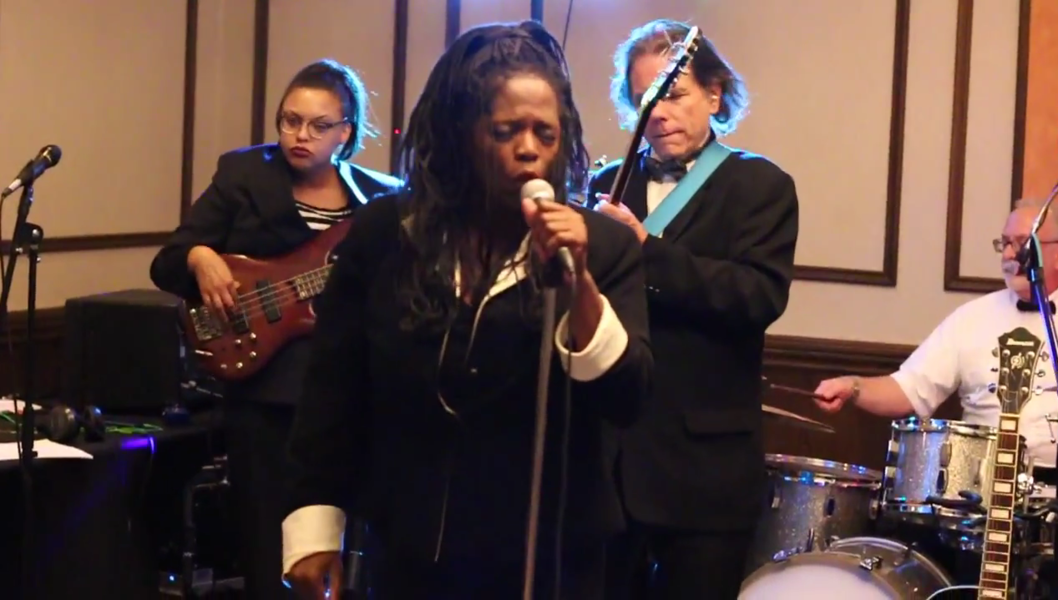 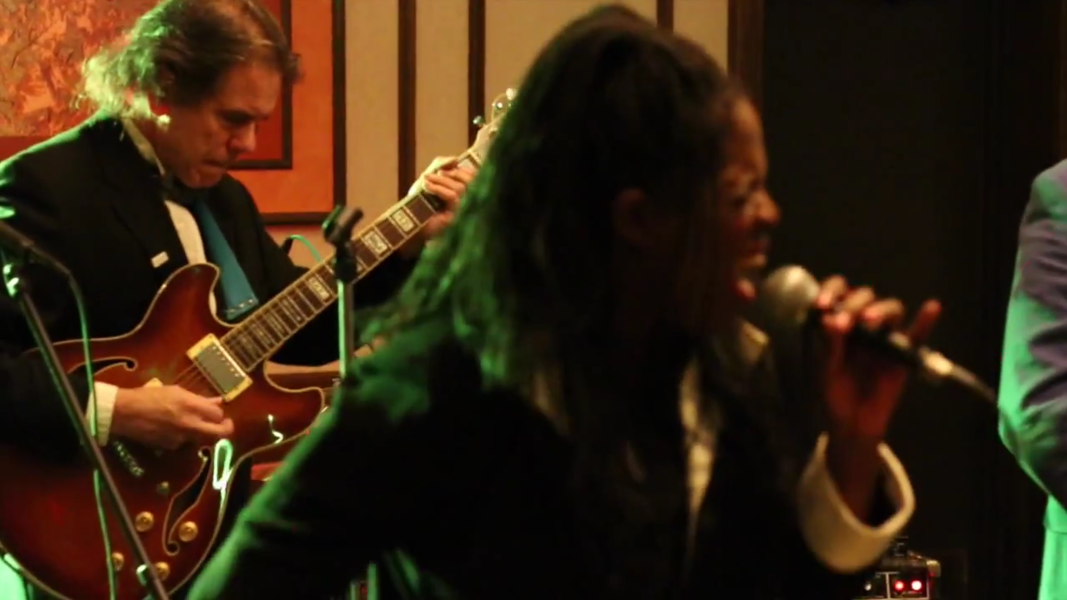 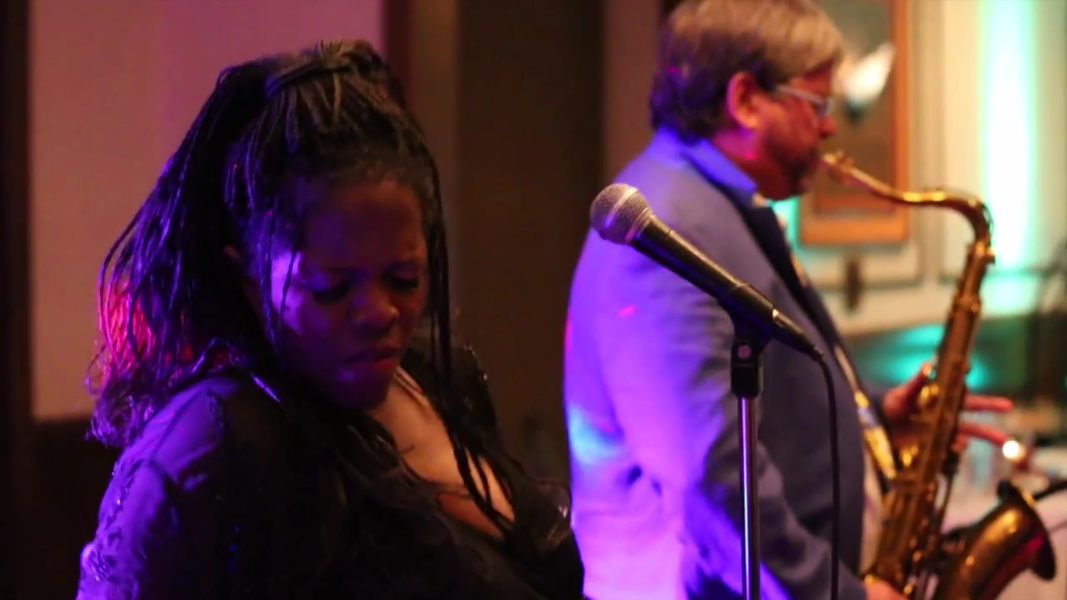 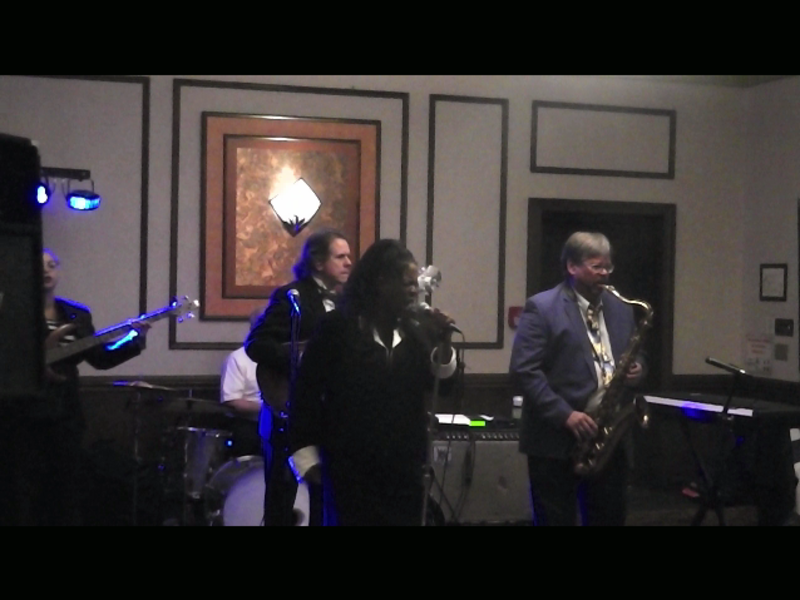 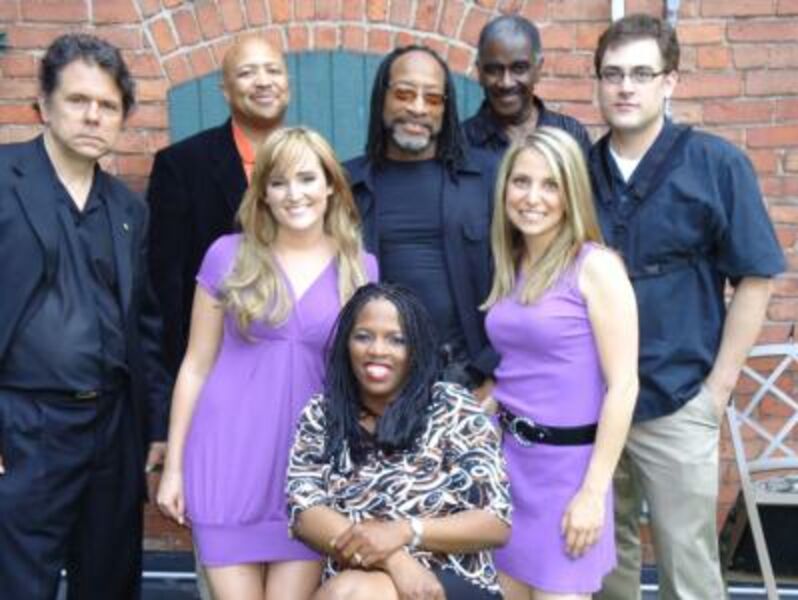 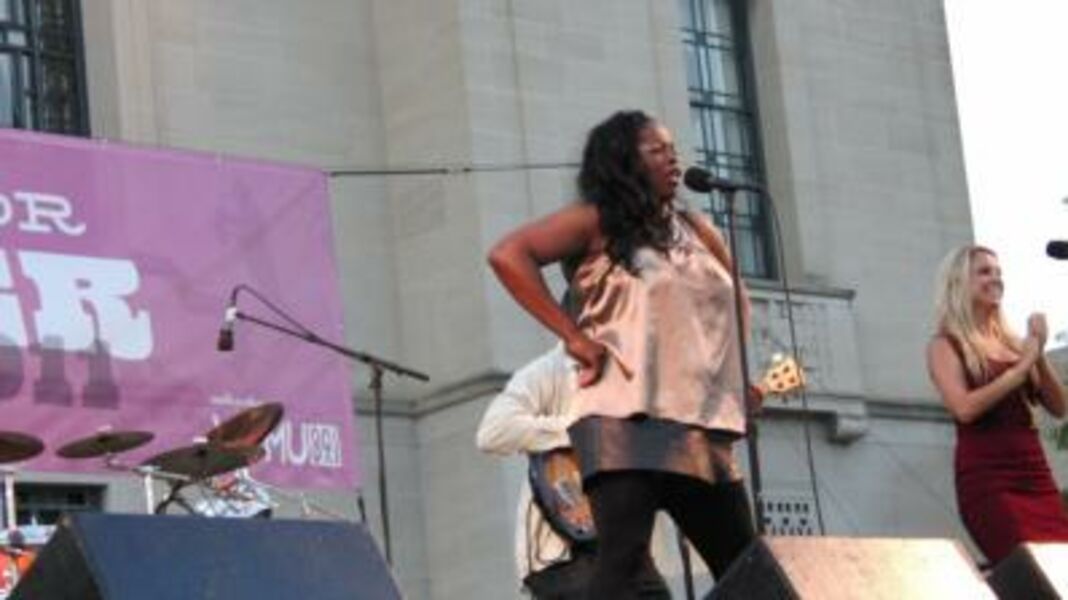 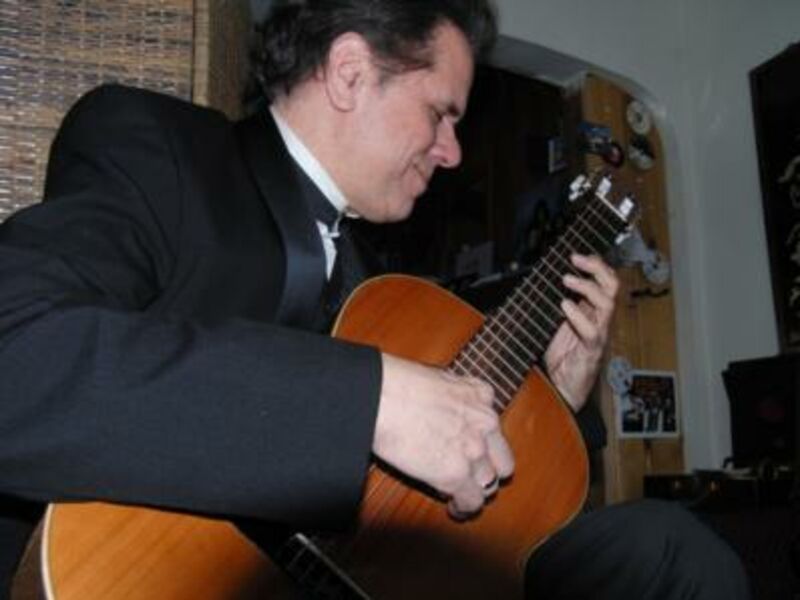 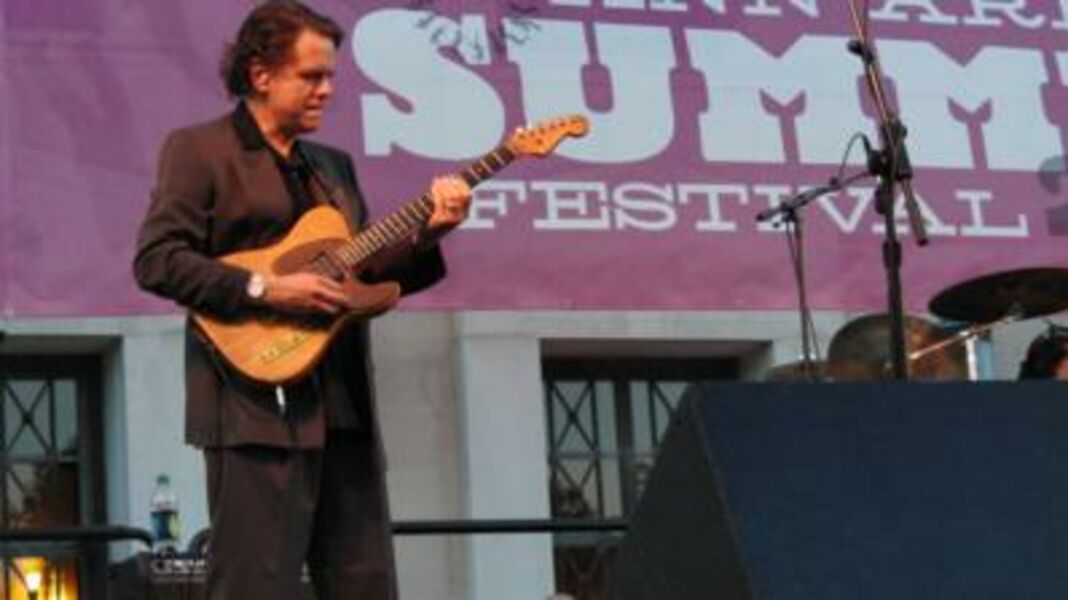 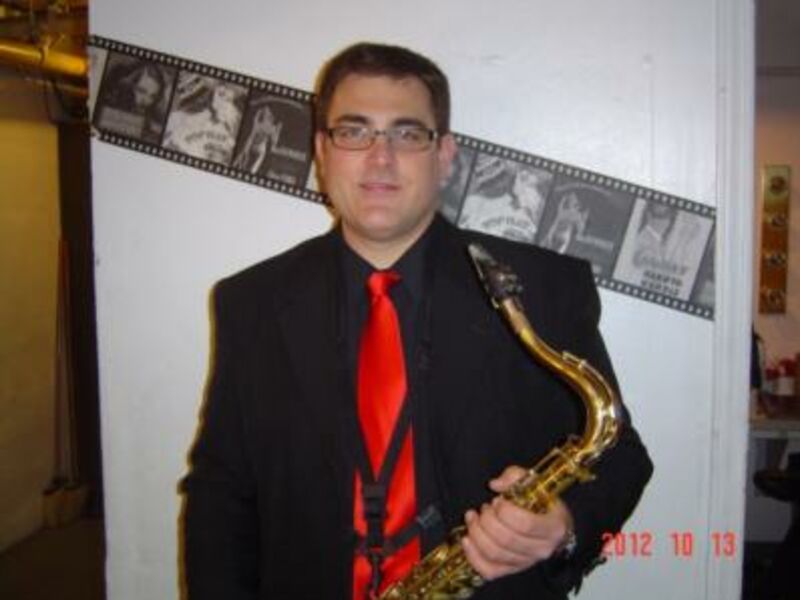 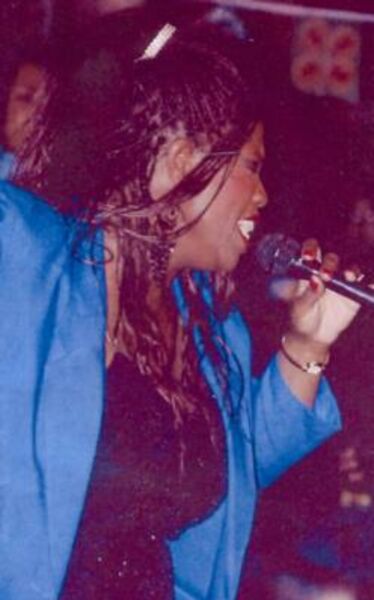 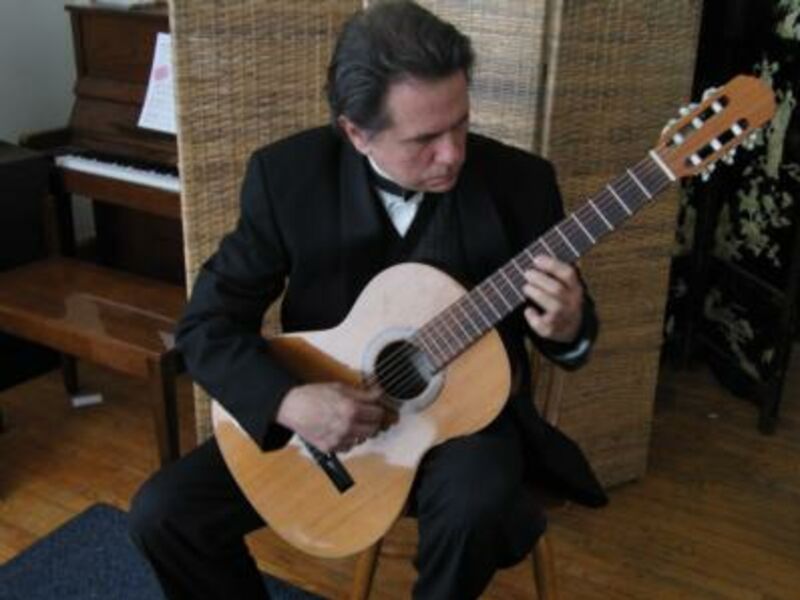 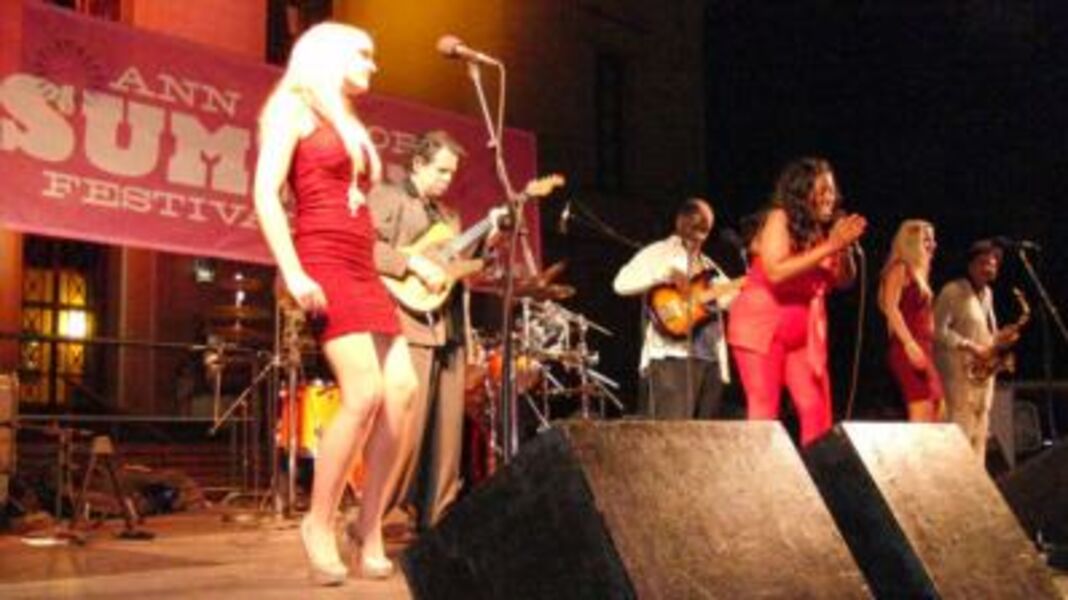 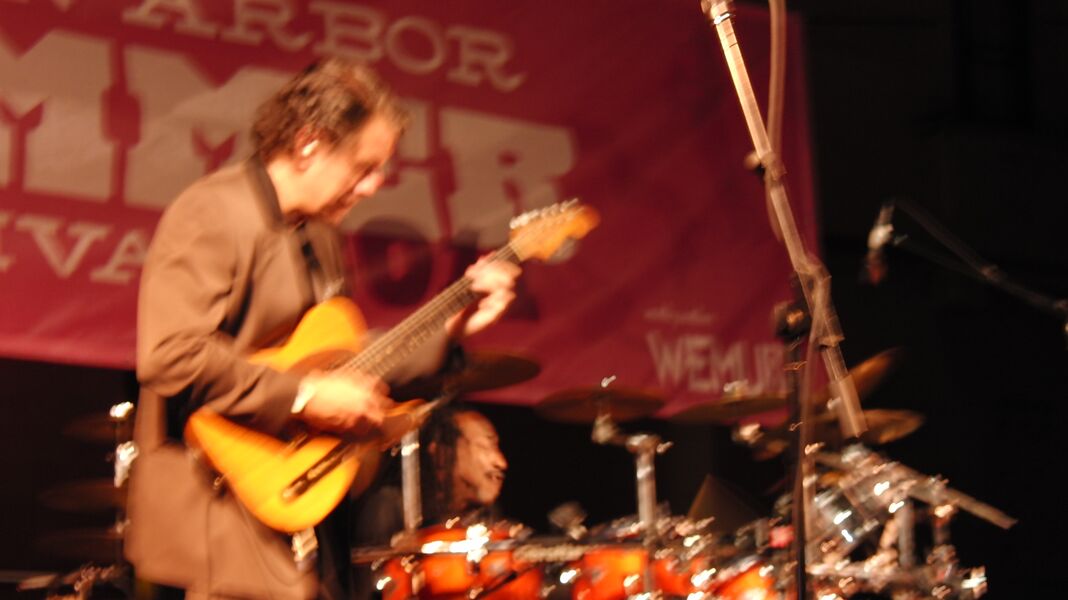