The Baddest Band in the Land

Variety Band from Atlanta, GA - Will travel up to 500 miles
1
2 VERIFIED BOOKINGS
MEMBER SINCE 2019
ACCEPTS ONLINE PAYMENTS
$400 - $1600 per event
ACCEPTS ONLINE PAYMENTS
The Baddest Band in the Land is a tight, grooving band based in Atlanta. They have performed around the nation playing everything from rock & country venues, to intimate jazz & dinner venues.

Layne Denton (singer and guitarist) is an accomplished song writer who has won the Mad Caps "Undiscovered Artist Showcase". His music has been described as laid back, yet soulful. It is a blend of folk and blues music, personal lyrics, and fun performances.

The members of the rhythm section are also accomplished in their own right; they have recorded and performed with James Tillman, ATL Collective, Eddie Garcia, Des Monroe, Jamie Lake, Tray Dahl, Flwr Chyld, Jeremiah Percival, Joshua Loner, Grim Lynn, and many other Atlanta artists. The group is currently the house band for American Sushi Recording Studio.

The baddest band in the land puts together fun, memorable shows featuring an eclectic mix of funk, country, rock, pop, jazz, and dance covers, as well as some tastefully placed originals. The band takes pride in being versatile, prepared, and professional.
(more)

Great guys to work with. They took care of everything and played quality music at our tailgate. I would 100% recommend

The Baddest Band in the Land’s Response:

Thank you so much! It was a pleasure to work with you. Thank you for being accommodating and making it fun for us! 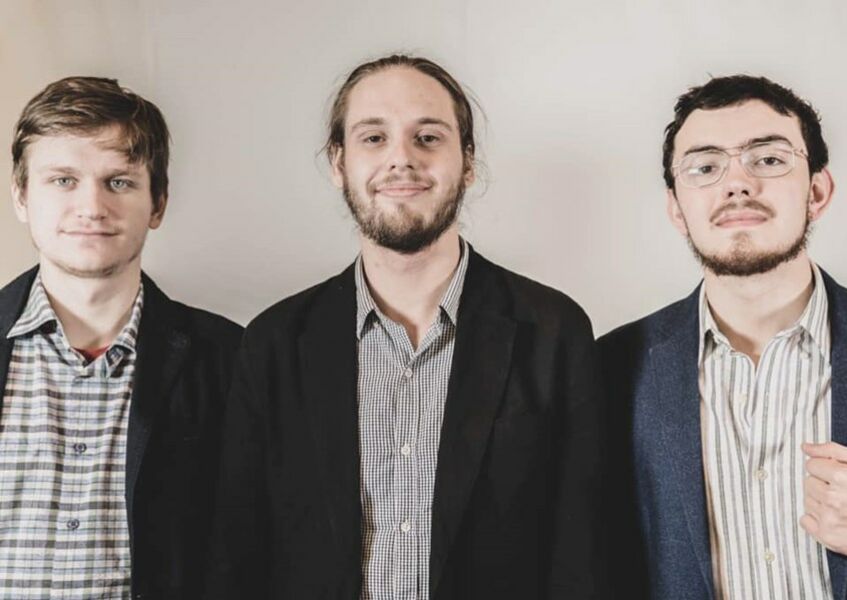 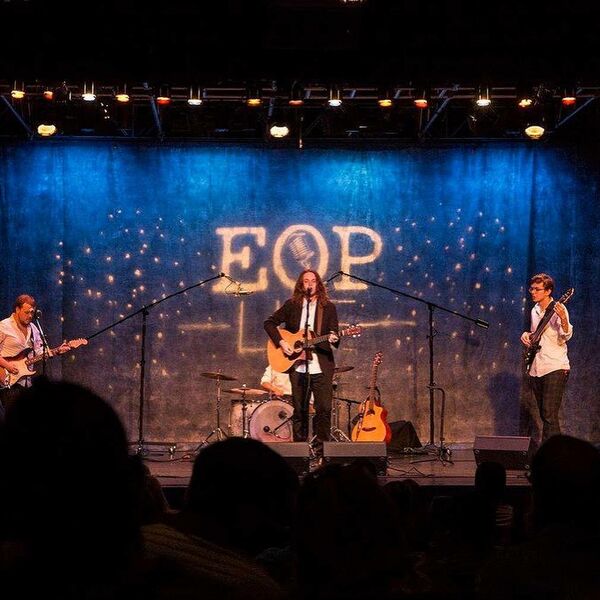 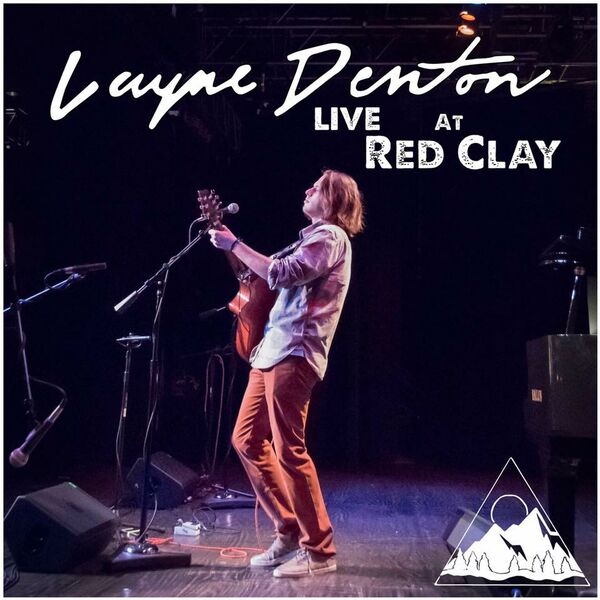 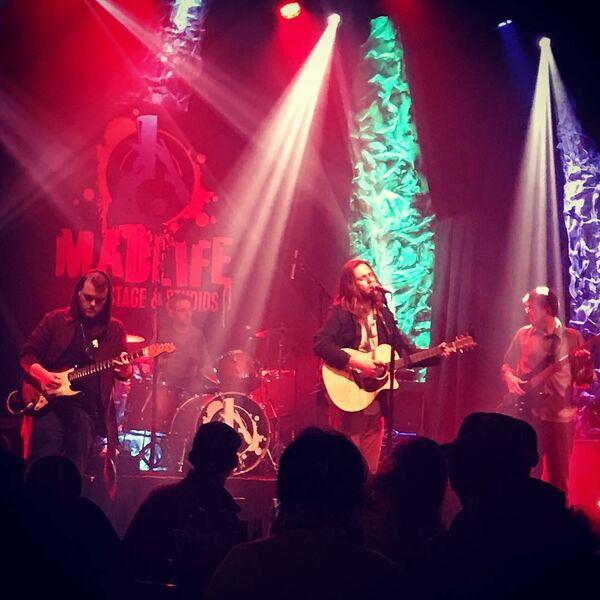 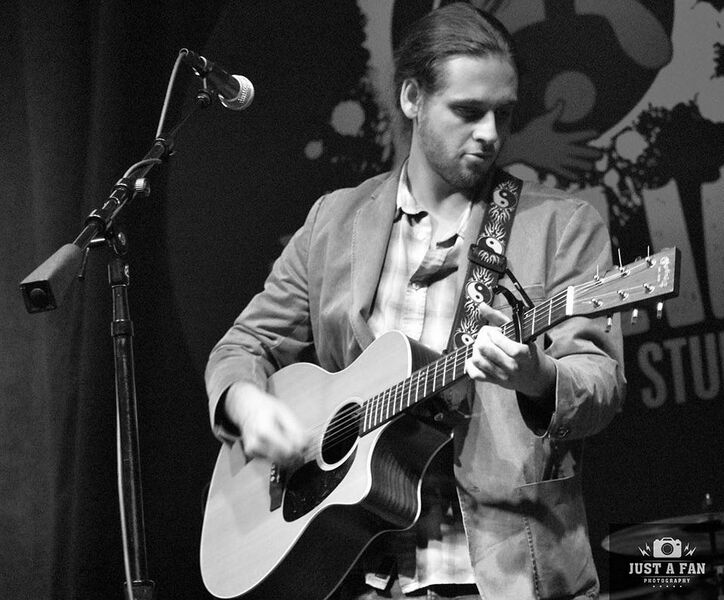 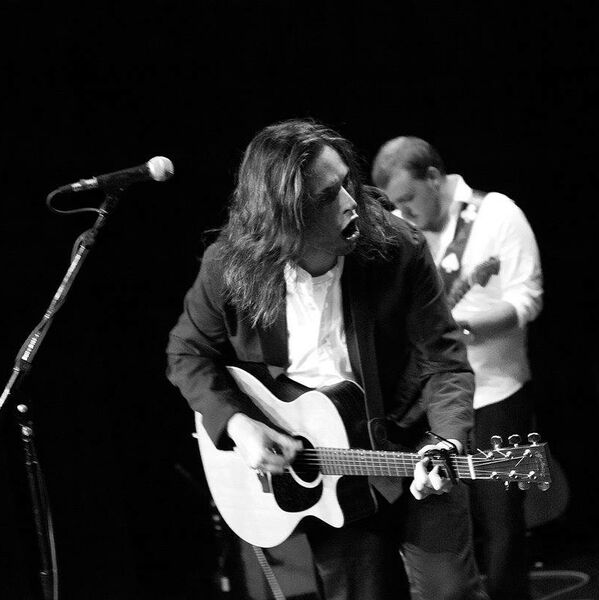 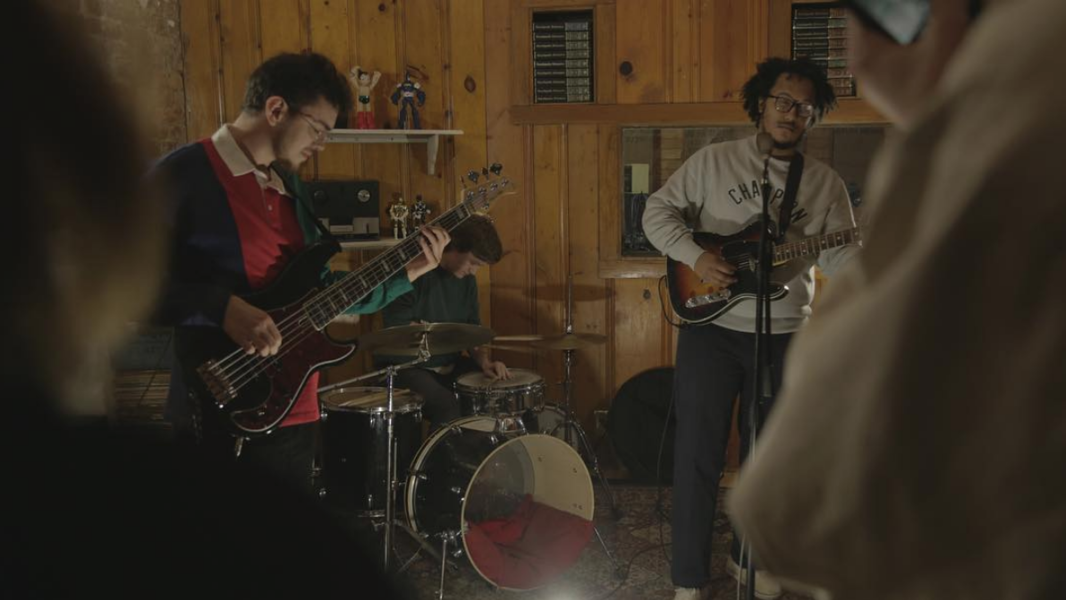 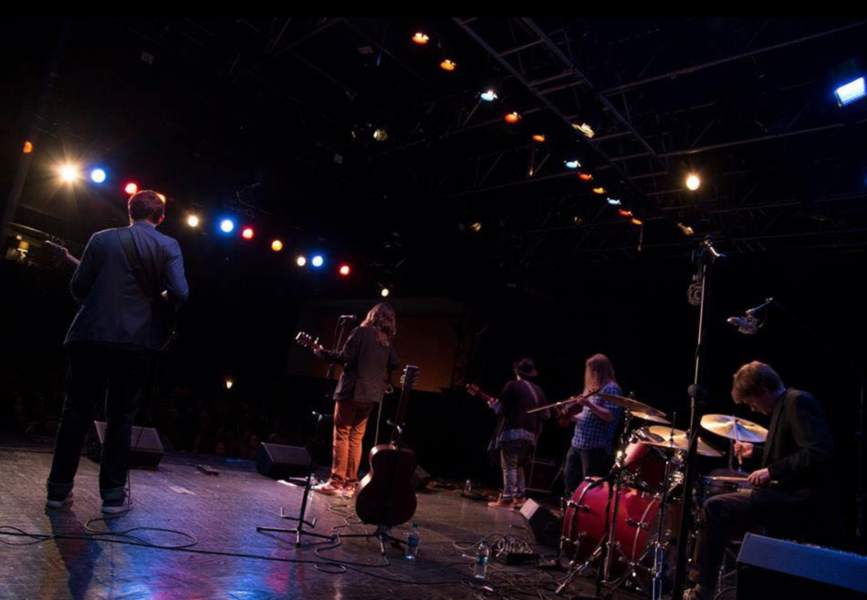 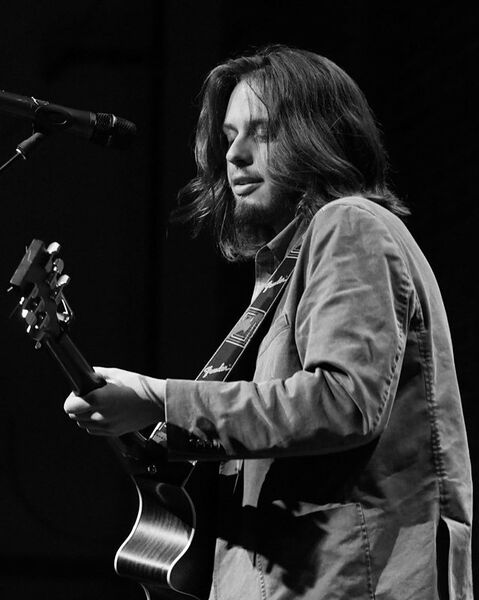 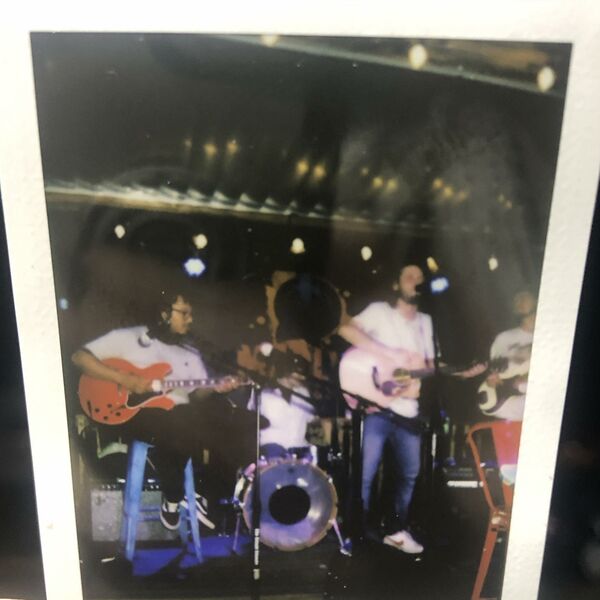 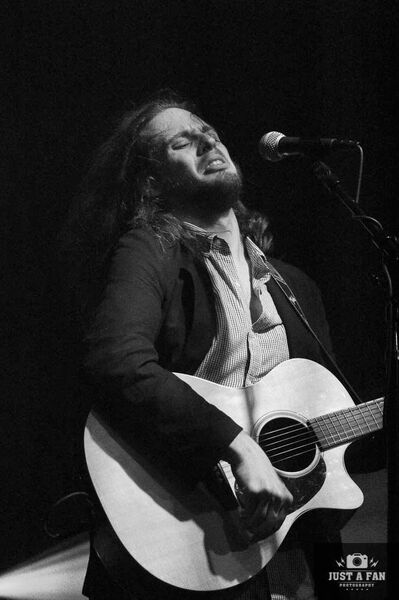