Singer from Fontana, CA - Will travel up to 500 miles
16
17 VERIFIED BOOKINGS
MEMBER SINCE 2010
$150 - $1000 per event
Make no mistake...quality entertainment can be affordable. Steve will make sure that even the tightest budgets can have memorable entertainment that your guests will talk about for years. Book Steve Justice for your next party and you can be sure that you will not only get his uncompromising attention to detail, but his dependability is second to none. He will arrive early, fully prepared, dressed to suit the occasion, and he will make every effort to satisfy every need.

Steve has been performing in Southern California for nearly 20 years. Although he specializes in Frank Sinatra, he brings the essence of many other performers to the stage, evoking memories of such legends as Tony Bennett, Bobby Darin, Dean Martin, Elvis Presley, Neil Diamond and Willie Nelson, to name a few.

Steve has brought this show to such venues as The Hard Rock Café in San Diego as well as fund raisers for “Autism Speaks” and “the Old-Timer's Foundation.” He is currently performing his Frank Sinatra Tribute 2 hour show weekly during the “Summer Concert Series” for a major mall in Redlands, California and has performed the same show for other major malls in and around Southern California during their “Summer Concert Series.”

Regardless of the venue, Steve brings a highly professional and polished act to your event, complete with the highest quality recordings to accompany his memorable vocals.

Choose his variety show and enjoy the most popular songs of your most beloved artists in a style that can't help but bring back your fondest memories. Relive the past with his popular Frank Sinatra Tribute Show, where Steve takes the audience on a journey of Sinatra's life through his music, a 90 minute gem that will have you asking for more. He also does a Rat Pack tribute show, showcasing the very best songs of Frank Sinatra, Dean Martin and Sammy Davis Jr. Or, surprise your loved ones, friends or co-workers with a customized show, from one song to an hour performance featuring their favorite music. Imagine their delight to have Frank Sinatra or Neil Diamond give them their own mini-concert for their birthday or anniversary.

Whether it is a corporate event for 1,000 people, a private party for your closest friends to celebrate an anniversary or an impromptu concert for that special person, Steve brings the finest in intertainment at an affordable price to southern California.

You can book Steve up to 2 years in advance.

Steve Justice was very professional and everyone in the room had nothing but praise for his talent. We hired him for a fundraising event and he went above and beyond our expectations. He was very accomodating. We would strongly recommend him for other events.

Steve was a perfect match for my Mom's 80th birthday party. I read all the reviews and listened to his music on the website, and knew he was easily the best choice. He did not disappoint. Not only is he very talented and entertaining, he was very flexible and accommodating. While we were dining he just played background music so we could socialize. Later he sang Sinatra, Diamond, Andy Williams, Tony Bennett, and had some entertaining costumes doing Elvis and Willie Nelson. He also allowed us to use his microphone and sound system. I was very happy with how everything worked out! My Mom and all the guests loved him.

Steve was very professional and interacted with the audience very well. His performance was very enjoyable as he accommodated the needs of the situation. We will use this performer again and highly recommend him. Thank you, Steve, we heard many compliments on your performance. 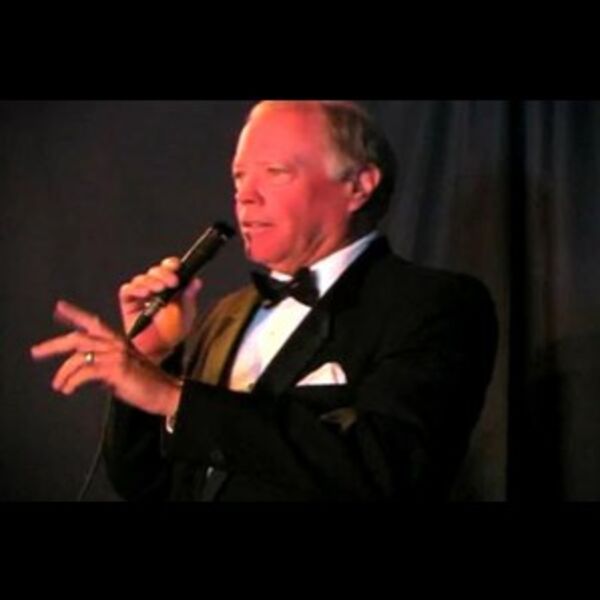