Variety Band from Haleyville, AL - Will travel up to 200 miles
9
11 VERIFIED BOOKINGS
MEMBER SINCE 2009
ACCEPTS ONLINE PAYMENTS
$900 - $4000 per event
ACCEPTS ONLINE PAYMENTS
VIRTUAL SERVICES OFFERED
TREMAYNE was just presented the Bama Country Male Artist Award of 2019 !!! This happened @ the Bessemer Civic Center on 7/28/19 @ the 5th Annual Alabama Music Awards Show. We are humbled, thankful, & excited to have won !! We have the greatest fans in the world !! Thanks to all that voted for Tremayne and special thanks to Zeuss, Ken Randolph, & everyone that was associated with the Alabama Music Awards !!! Tremayne is a band that always gets the crowd going and ready to dance & have fun with their high quality sound ! Tremayne has excellent lead vocals & harmony, along with great music played from the heart. One of their biggest assets is their extreme versatility, which is sure to please, as they usually wind up playing to a packed house on most gigs. They are one of the hottest bands in North Alabama & have built quite a large following ! Tremayne plays : Country, Classic Rock, R&B, Funk, Soul, Southern Rock, Blues, and a few fiddle tunes. Mike Mayhall from Double Springs, AL is currently touring with the superstar Jeff Cook and the Allstar Goodtime Band ! Jeff Cook is with the grammy winning, entertainer of the year, and band of the decade Country Supergroup " Alabama " !!! Mike is the guitarist for Tremayne and founding member. He has also worked with Pat Upton ! The lovely Lauren Ritter on vocals from Fredericksburg, Virginia fronts the band " Tremayne " !! She won the WQLT 107.3 Quest for Fame and has recorded in most of the studios in Muscle Shoals, AL and some in Nashville, TN. N.C. Thurman from Pulaski, TN on keys has worked with Little Richard, Hank Williams Jr, etc ! Dennis Gulley on bass, has worked with "Alabama", Jeff Cook & the AGB ! Anthony Weathers on drums and percussion has worked with Ricky Lynn Gregg ! When Tremayne performs, the stage is loaded with very talented professionals from one end to the other!
These band members have opened for dozens of name acts and have recorded extensively across the Southeast. For a band that can create a great atmosphere and make your party a success, Tremayne would be an excellent choice!
Tremayne just opened for T.Graham Brown in TN on 11/18/11. Tremayne has a re-occurring gig in Jasper, AL at the Greenhorn Saloon the second weekend of the month and also one at P J's in Muscle Shoals, AL on the 4th Saturday every month. Sometimes I can shift these gigs up or back, but when Jeff Cook has a date booked, of course he gets top priority from me. I also have a gig booked for Coach Nick Saban in June as I'll sub with another band !
Tremayne played the Watermelon Festival in Russellville, AL in 2011 and probably will again this year. We will play the Coal Festival in 2012 in Brilliant, AL. Our best fit for gigs is for wedding receptions, as we have played them in Huntsville, Anniston, Birmingham, and Alexander City, AL most recently and got great responses at all of the wedding receptions !! Thank You for considering Tremayne for your entertainment needs, Mike Mayhall
(more)

Very professional and accommodating. Couldn’t be happier with my choice and experience!

I was thrilled with Tremayne and the entire Gigmaster experience. Everyone in the band was so talented and they were very eager to please the guest and what they wanted to hear. The vocals were amazing and Mike and his fiddle could not be beat. They played longer than planned and wanted to fulfill all special request. They were very professional, showed up early and stayed late. We could not have had a better experience. I highly recommend Tremayne for your next party.

Working with Mike from Tremayne was so easy. He was prompt in responding to phone calls and always professional. The band was great for our event. They played all speeds of music and a good variety. Everyone loved them! Mike was quick to ask me if the music needed any adjustments during the event. They played for a semi-formal charity event with approximately 300 people. Hopefully, we can use them again in the future! 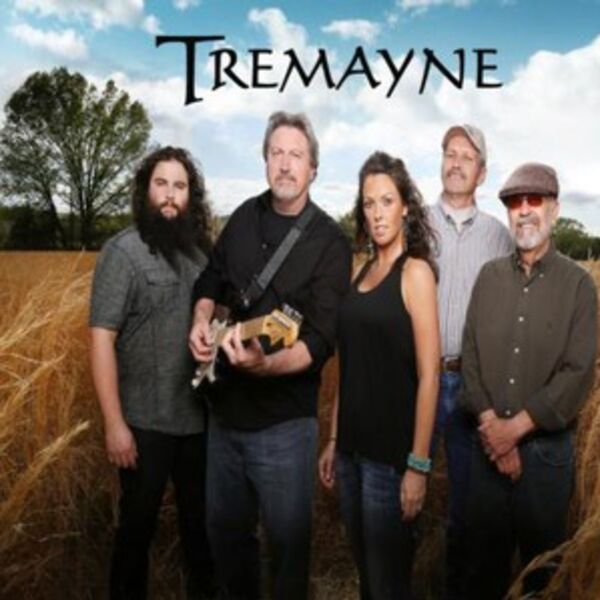 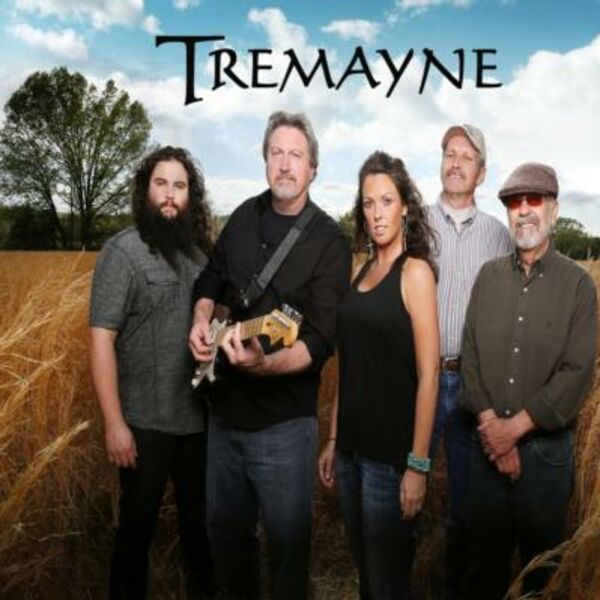 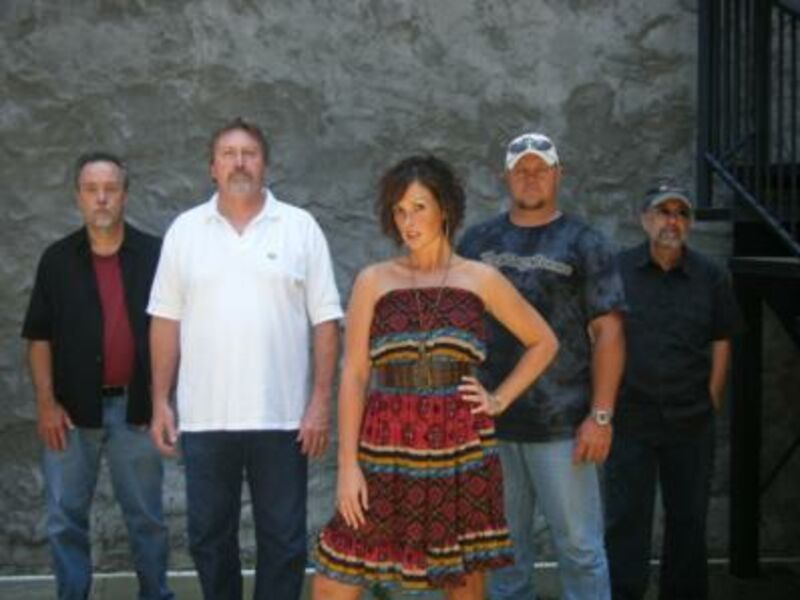 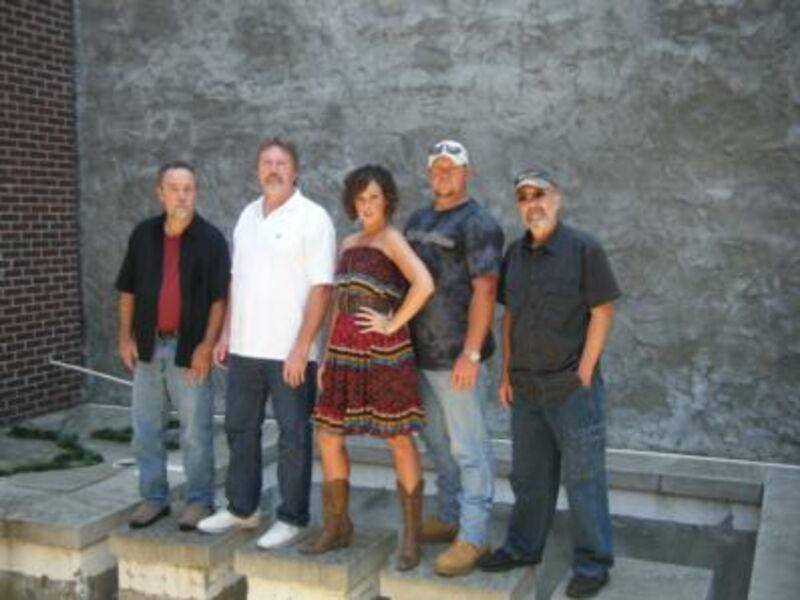 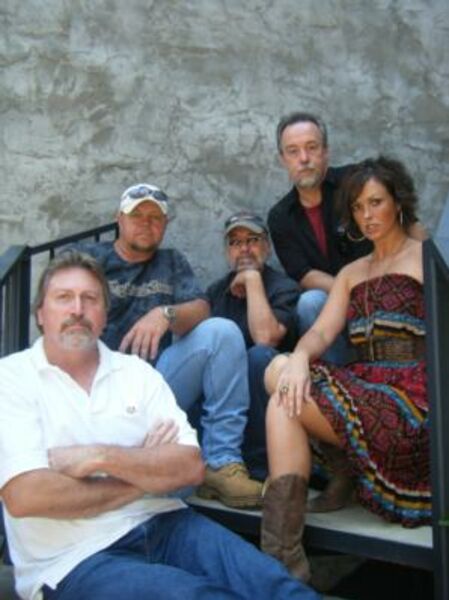 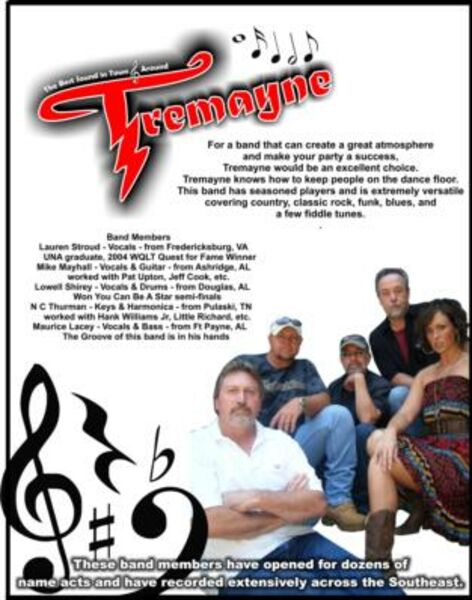 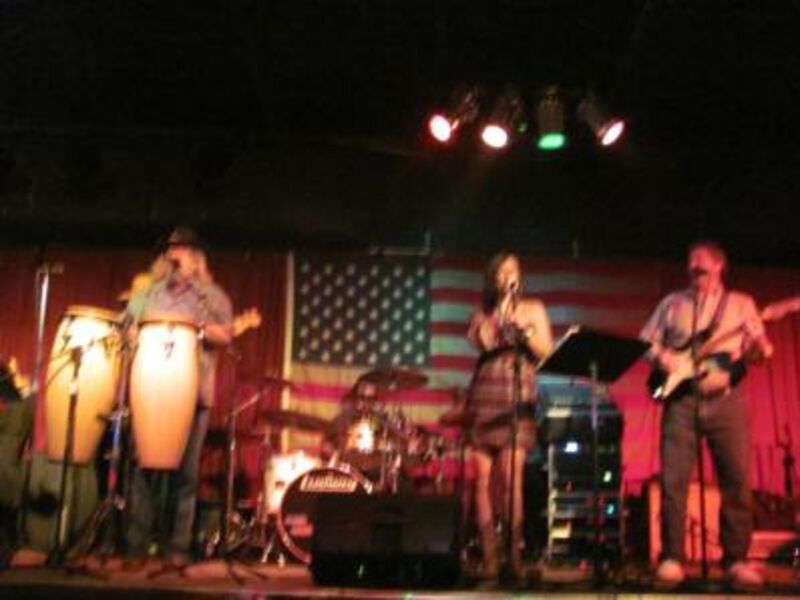 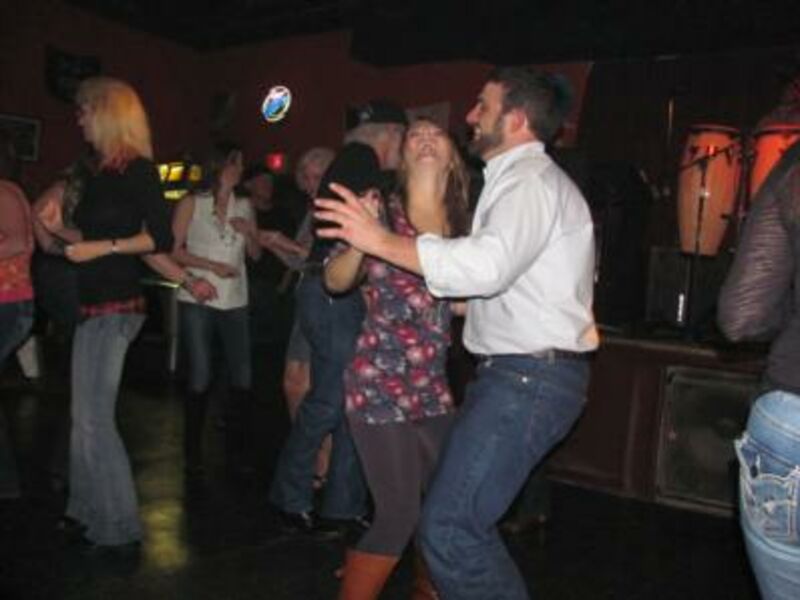 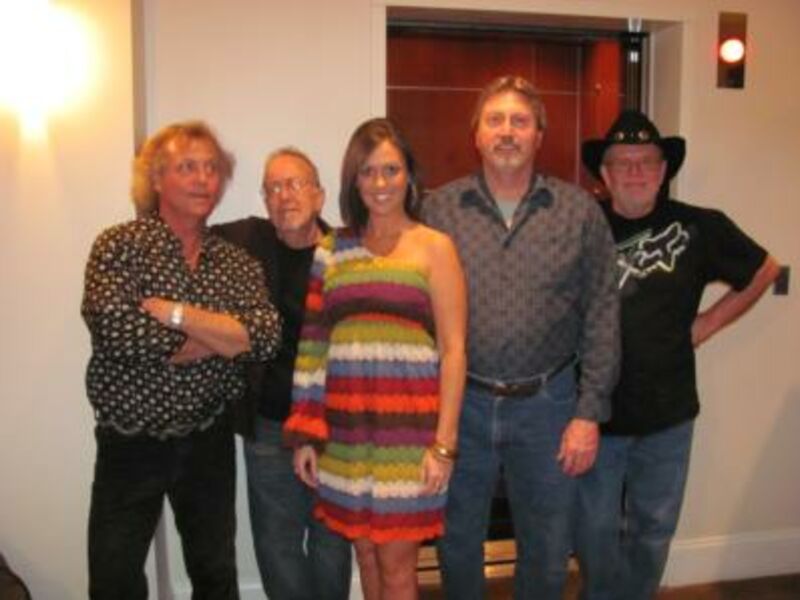 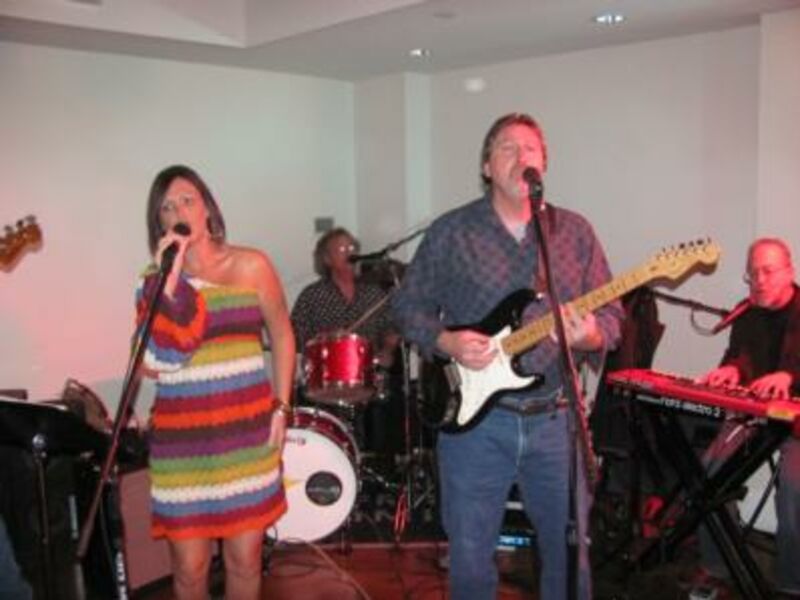 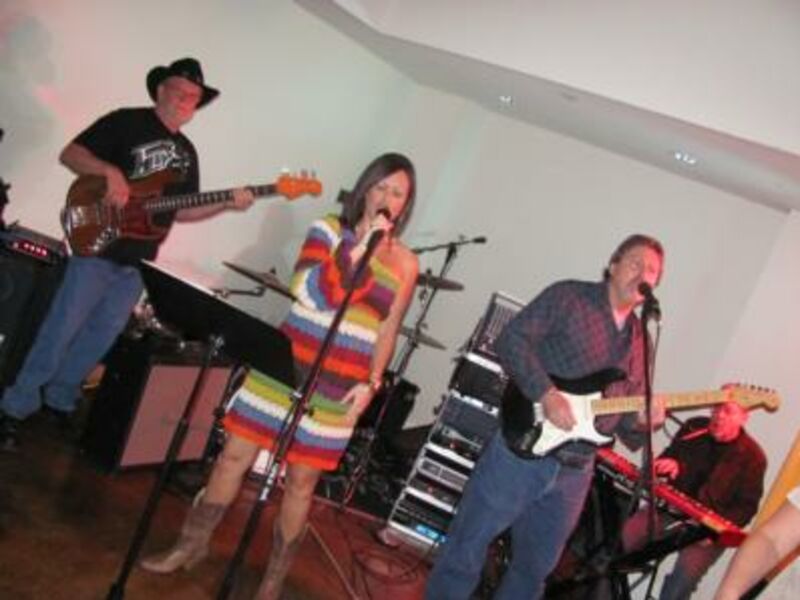 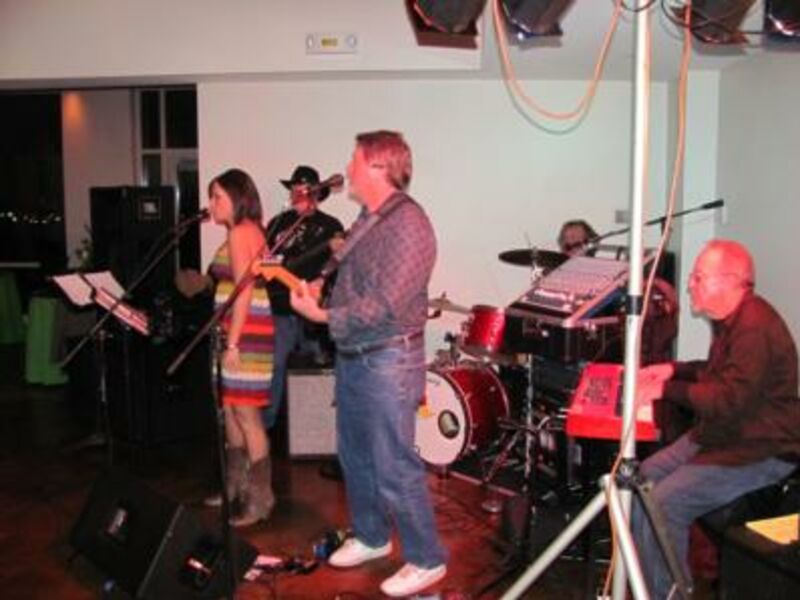 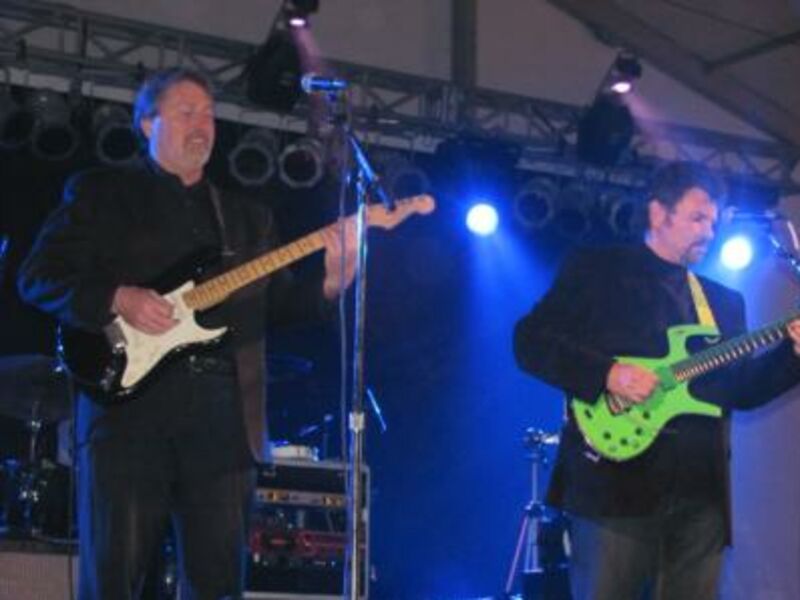 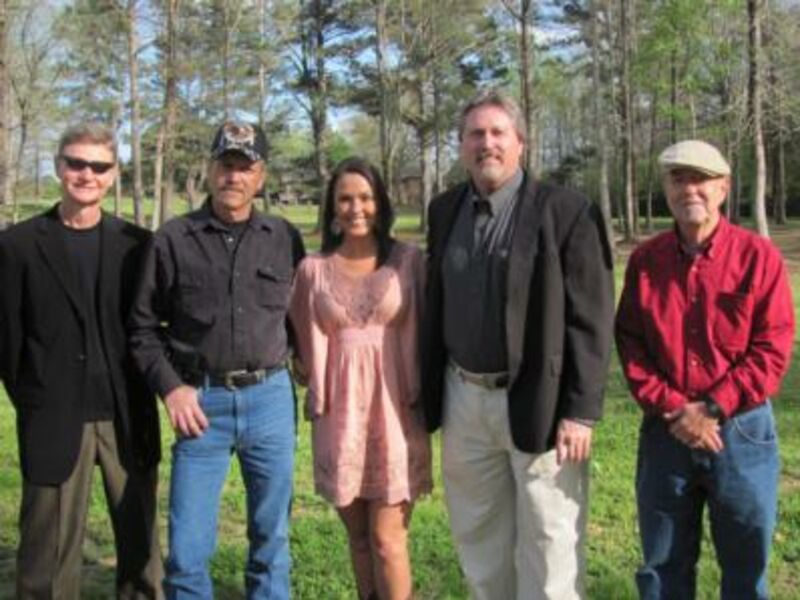 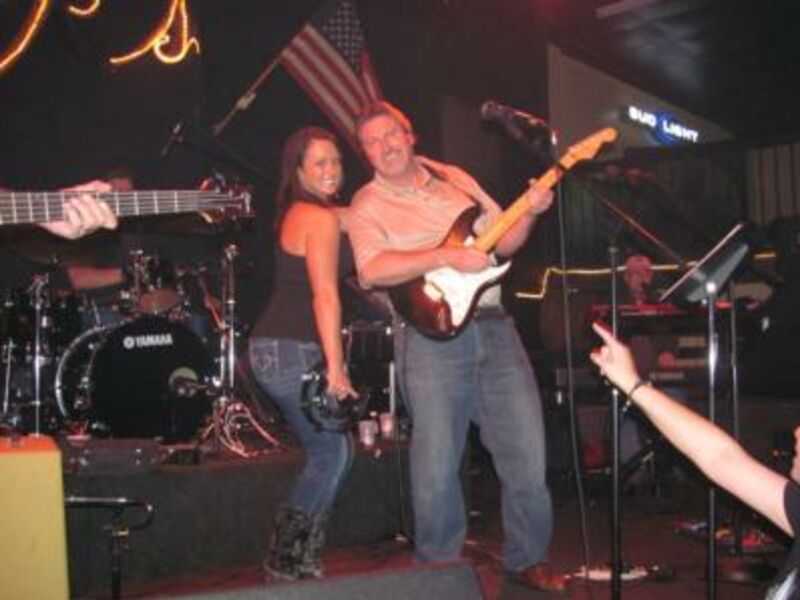 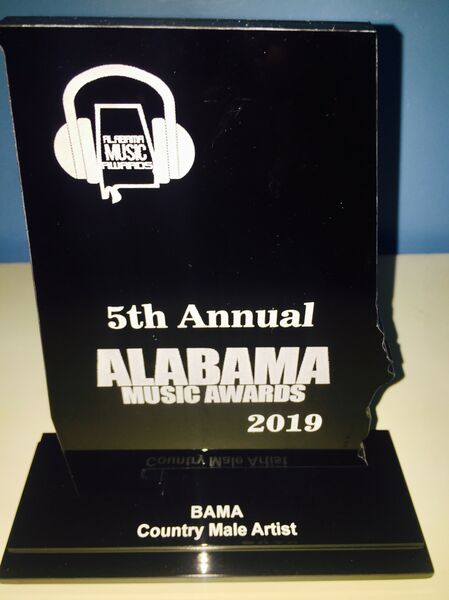