Ventriloquist from Denver, CO - Will travel up to 3000 miles
20
35 VERIFIED BOOKINGS
MEMBER SINCE 2009
$400 - $2200 per event
VIRTUAL SERVICES OFFERED
Let Wayne and Wingnut barnstorm their way into your heart! With "life-sized" characters and life sized laughs...your audience could not be in better hands. Combining solid vocals with a washboard, harmonica, a guitar and hilarious character named Wingnut, this act is the perfect cross-over between music variety and family comedy. As each character is unleashed, audiences willingly leave reality and take a trip on the wings of Wayne's imagination. You get BIG comedy, voices, songs, audience involvement, costuming, sound/lighting all rolled into one big ball of spontaneous fun. This show earned the name, Puppet Loco, because it's crazy FUNNNNNN!!!!

Like many other's in the business, Wayne Francis and Wingnut have worked many different venues. They have been around the world 4 times entertaining on cruise ships, spent a season in Branson Missouri in a 4000 person theater, headlined comedy clubs, killed at colleges, worked their way through fairs, festivals, theme parks and several production shows. The fallout is that Wayne and Wingnut have become good at all different types of shows: from comedy club, corp after dinner stuff, all the way to a room full of YMCA camp kids. In the end, you are looking at an act who knows how to make your event, no mater who the audience, one that will be remembered long after the day is through.

This act is water proof, shock resistant, time tested and good to 30 below zero. Please give a call and let's talk about what we can do for you.

WOW! What a great entertainer. I booked Wayne & Wingnut off a website without any prior knowledge - and hit a home run! I will be using Wayne again for other functions, and highly recommend him to everyone. He is entertaining, interactive and infectious. He had our entire group laughing, and the audience participation was a great hit. There is no hesitation in recommending him to groups of all age ranges, management (or non-management) levels or genders. Laughter was widespread!

Wayne was absolutely phenomenal. The children and parents had a wonderful time and I have received nothing but great feedback from them! I plan on using Wayne in the future for my other events and will definitely recommend him to others looking for entertainment for their parties! Thanks again, Wayne and great job!!!

The crowd really injoyed Wayne & Wingnut i would refer him. Thanks again 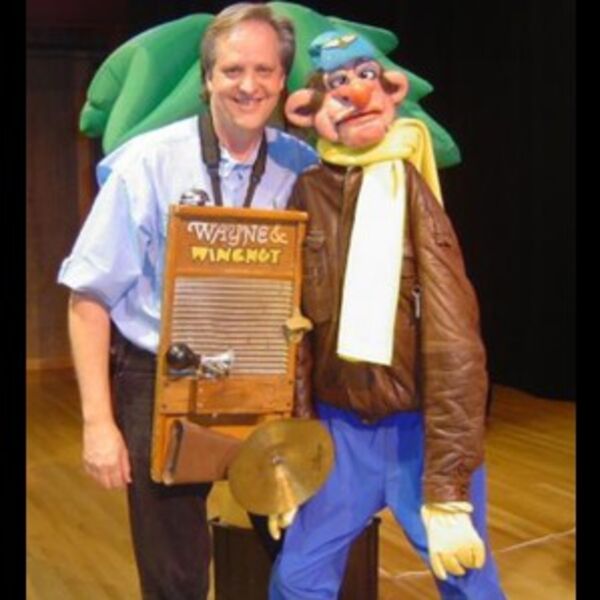 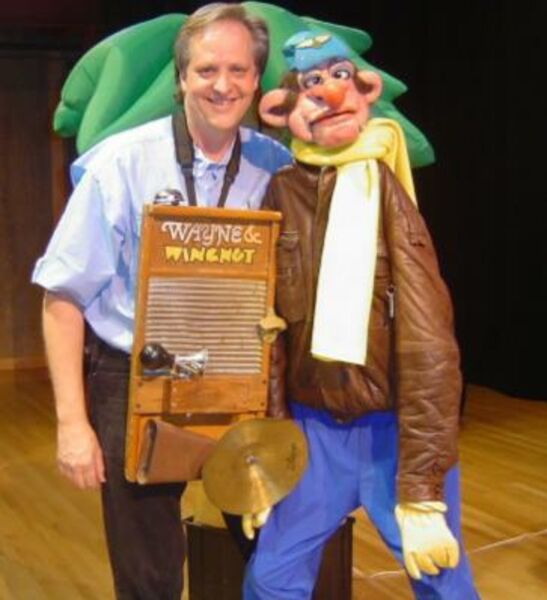 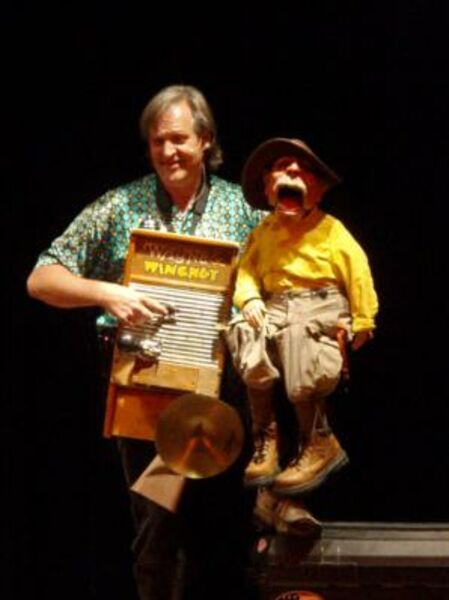 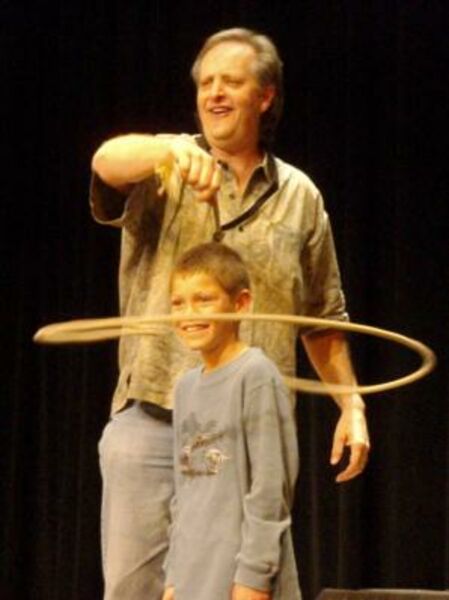 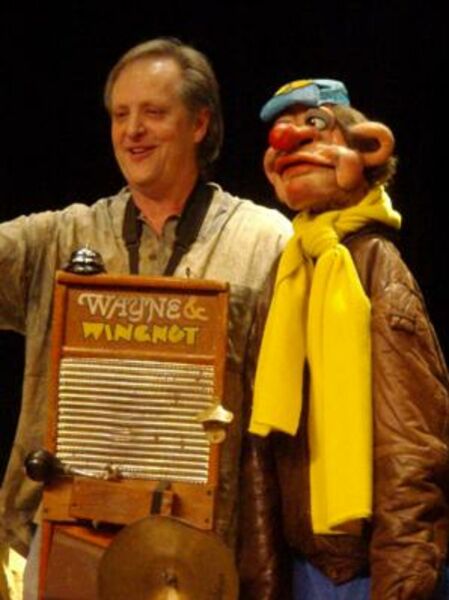 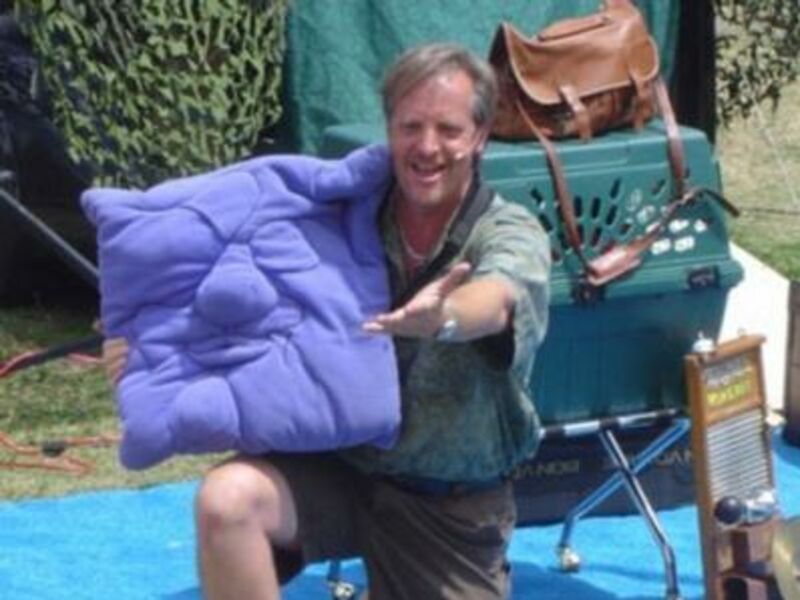 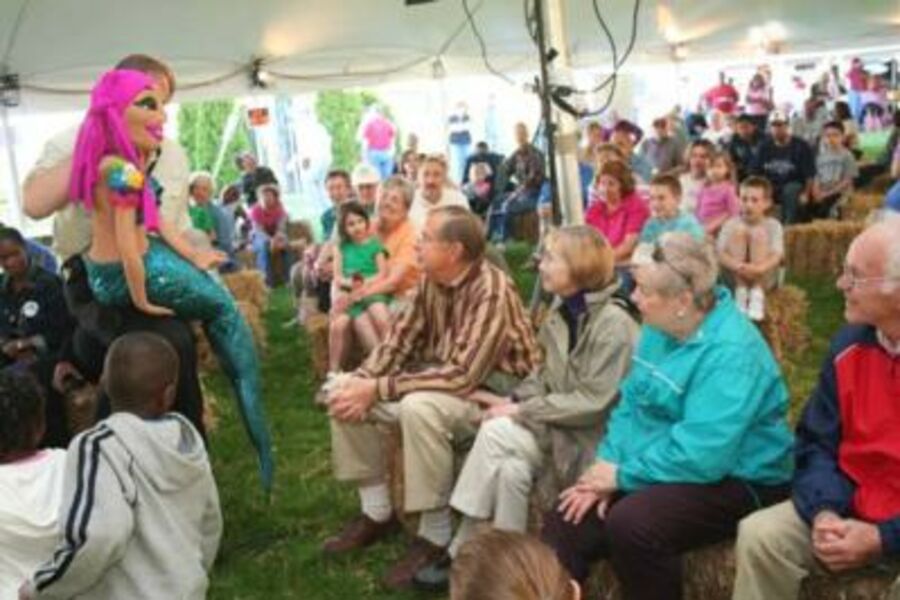 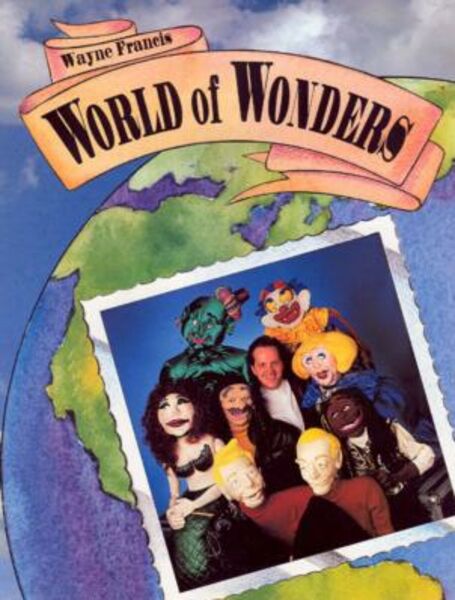